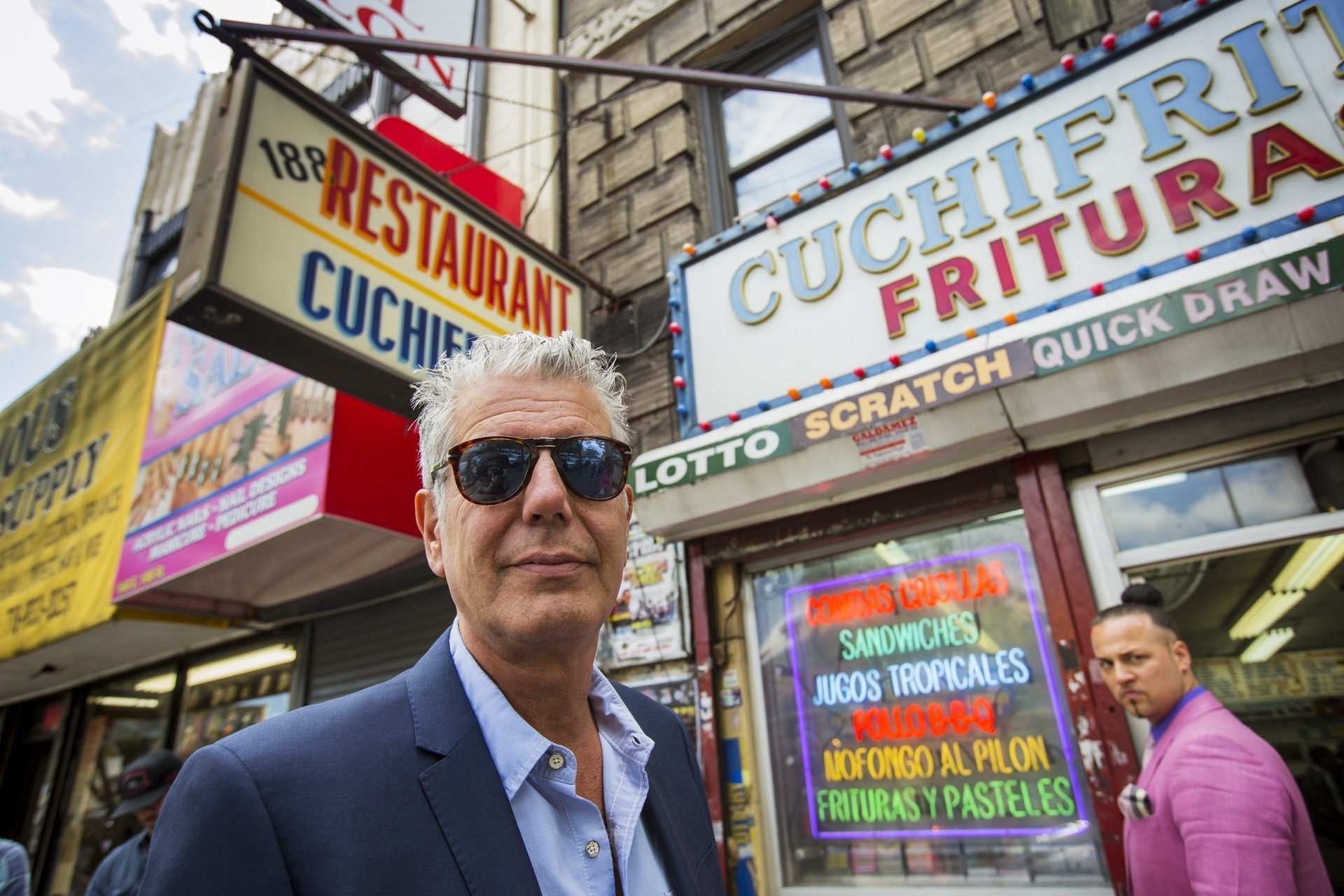 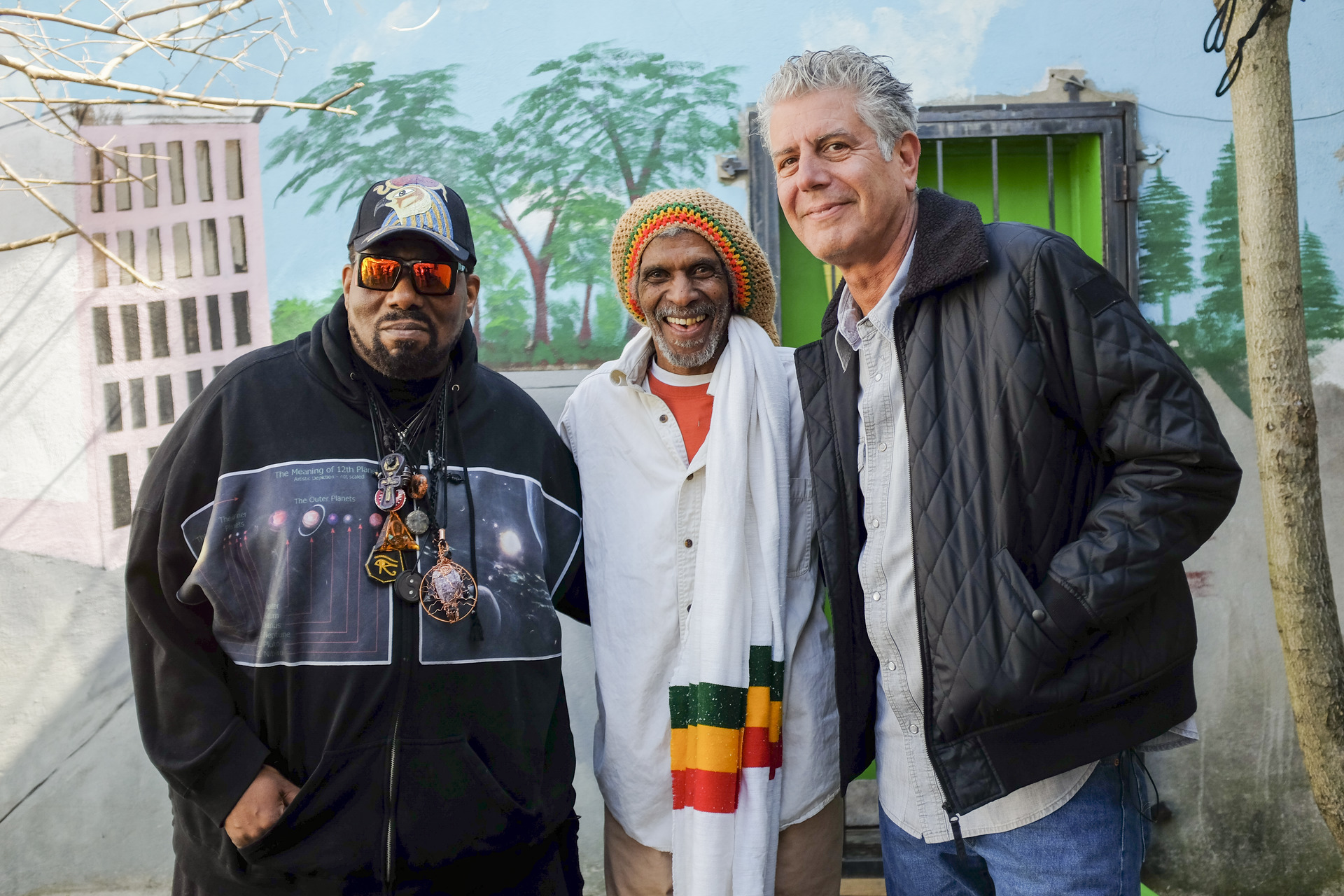 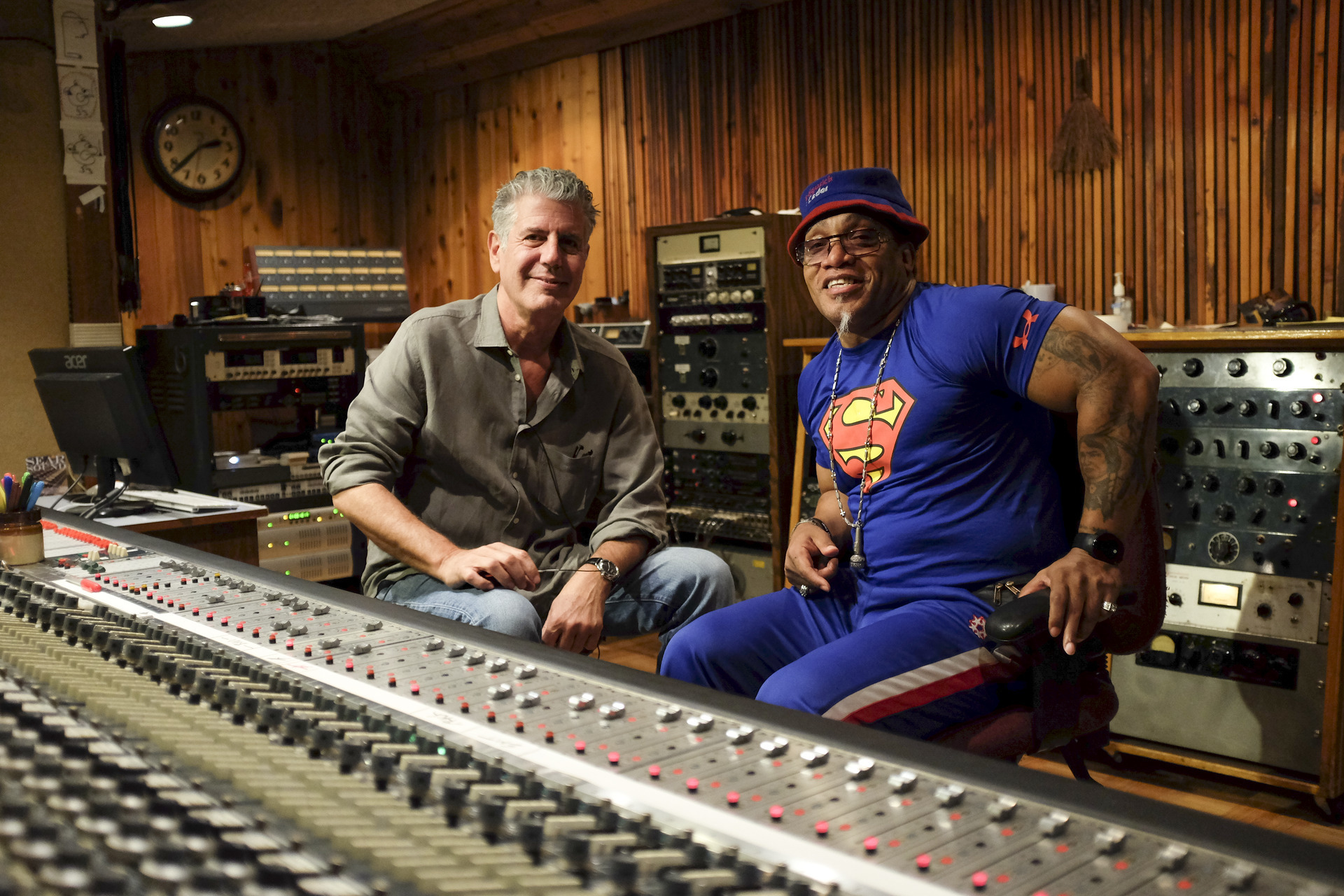 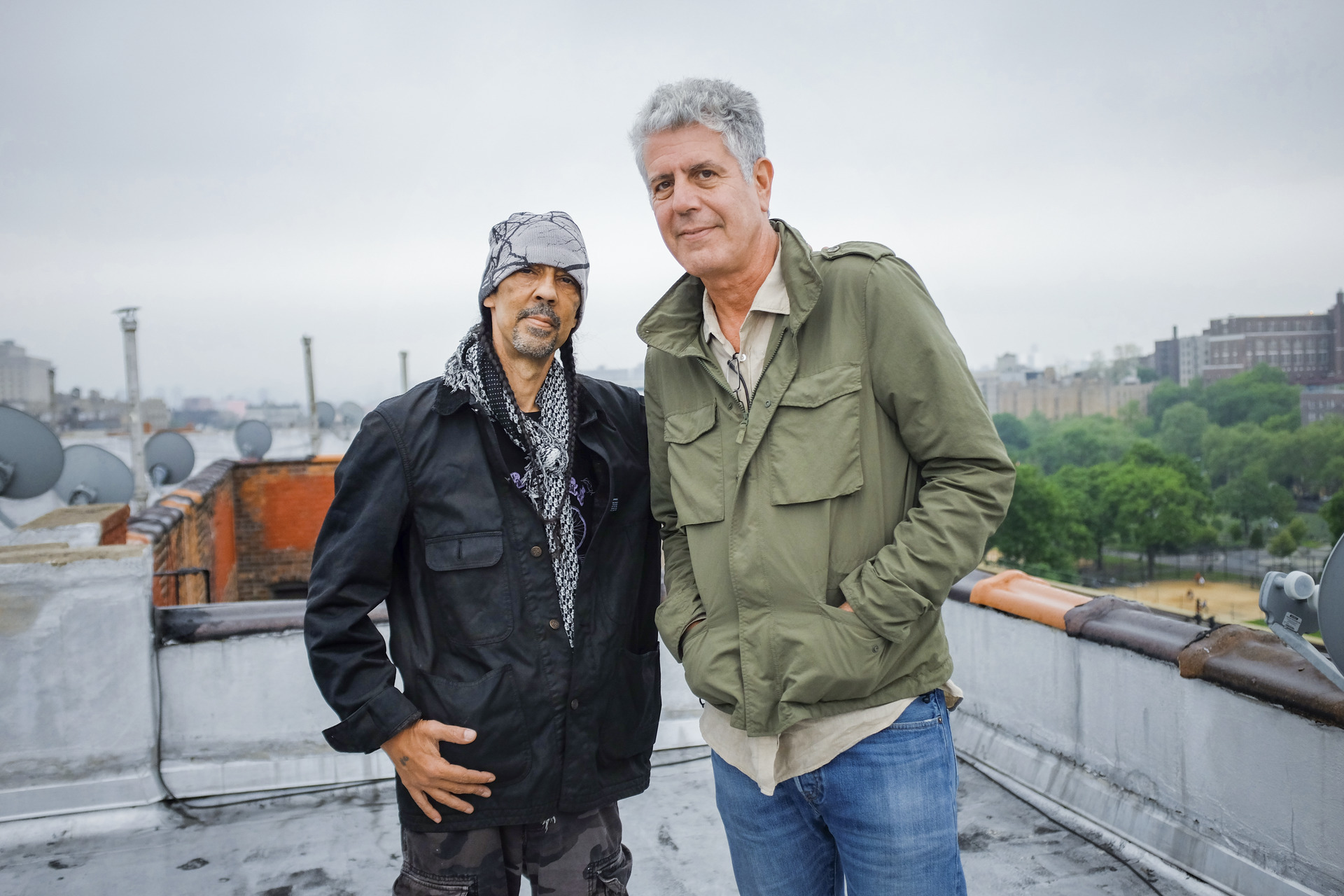 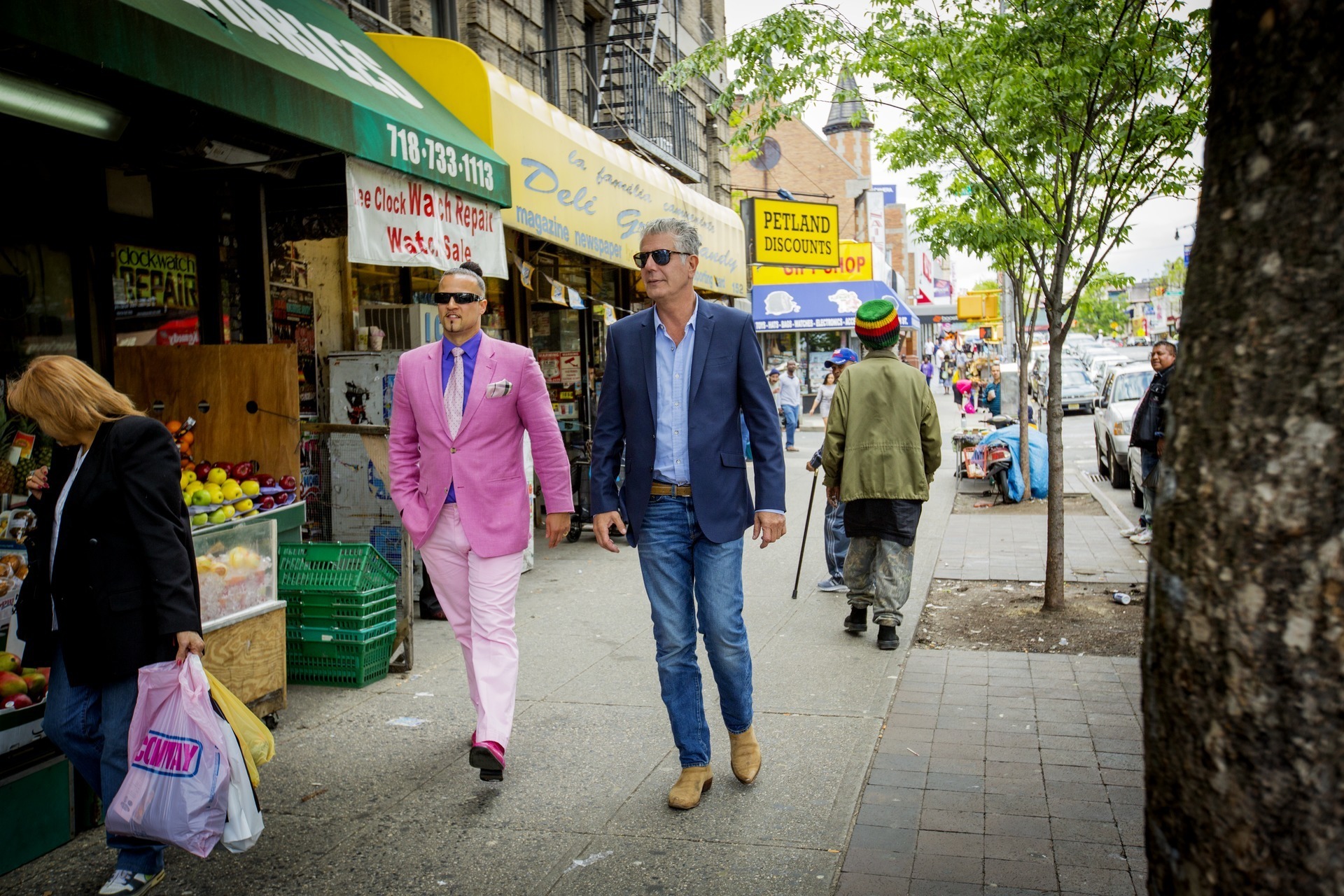 Anyone would be forgiven for thinking Anthony Bourdain had overcome his demons. After years of self-abuse and struggles with addiction, he began a second chapter in life as a celebrated adventurer and raconteur. I assume the fans who were familiar with his troubled early years had at least one moment where they thought, as they watched him travel across Southeast Asia, straddling a barely running dirt bike, on his way to learn about some staple dish that had been passed down through generations, “he made it. The guy made it through. He’s OK now.”

His suicide should be a stark reminder to us all that depression doesn’t make sense. It won’t simply go away when life is ostensibly good. It would be hard to imagine a more perfectly bespoke life for Bourdain, which seemed like the manifestation of every box on his list having been checked. Yet, still, it wasn’t enough to keep him alive.

His impact on food culture is incalculable. You see it whenever freshly tattooed chefs gather to drink cheap beer at a food stall, in a celebration of anti-snobbery. Any time you notice a restaurant regular giving the side-eye to an entitled table of pain-in-the-ass tourists, as they make life miserable for the staff, you assume they learned the rules from Bourdain.

He’s the reason there’s a couple in skinny jeans and Blundstones, already seated, when you show up at the off-the-beaten-path, “secret” restaurant in Mtskheta. Those of us who have scoured food markets in Cusco, Jaipur, and Battambang probably thought of Bourdain as we gathered exotic ingredients we had no idea what do with. We felt compelled to eat the Hákarl, or try the Surströmming, on a tacit dare from him.

What’s talked about less is how he almost single-handedly brought back participatory journalism. In these times when news is so blindly regurgitated that Onion pieces can get quoted as fact in The New York Times, it was refreshing to see boots on the ground, often in less than hospitable conditions, showing us real life, with both its good and lamentable facets. He came on the scene with the intrepidness of Peter Matthiessen, and curiosity of George Plimpton, rather than the insipidness of Gordon Ramsay, when we needed someone real.

Other food writers presented us with rarified experiences that didn’t seem available to mere mortals. Bourdain made people feel like it was possible to book the discount flight to somewhere, anywhere, grab a small shoulder bag, and go eat with the locals, providing us with a much needed panacea in xenophobic times. I was tempted to avoid “everyman” rhetoric, but the fact is Bourdain actually seemed like one of us. He was sexy not because of inherent good looks, but because he had done the work, bore the scars, and carried himself with a rakishness that seemed attainable.

Notable is the fact that he wasn’t celebrated as a chef, nor did he ever work in any restaurant of particular note. In a unique twist on the usually backhanded expression “those who can’t, teach,” Bourdain realized he had an aptitude for nonfiction, after a couple of non-starts as a novelist. Furthermore, he never shied away from getting political, giving gloves-off assessments of the situation in Syria, putting a human face on the tragedy of daily life in Palestine, and calling out Henry Kissinger as a war criminal, with nary a thought of how it might put his career with CNN in jeopardy.

He was a voice for immigrants, pointing out that it’s they who often work the hardest hours, for the least pay, without complaint. It’s they who know the secrets of any kitchen they work in, as valuable to a chef as a seasoned Sergeant is to a newly graduated, hapless, Lieutenant. In the age of Brexit, and overtly racist Trumpian policy, he made it abundantly clear that we benefit immeasurably from their work, and the industry would collapse without the efforts of these unsung heroes. Kitchen Confidential may be laced with misogyny, but the older, wiser Bourdain came down on the correct side of women’s issues, ultimately lending his voice to the #MeToo movement, while giving his partner, Asia Argento, due credit.

Most of all he was a rare figure that different social groups could relate to. Like when your kid sister gets into Beck, or your straight-laced aunt speaks excitedly about the Kusama exhibition she went to last week, there have many been times, around many dinner tables, when dad brought up the latest episode of Parts Unknown, rather than politics, and there was a sigh of relief.

Bourdain brought us together, providing rare moments of “I can work with this” for black sheep alt-culture types. His shows’ theme songs brought the dirt bag rock of Queens of the Stone Age, Mark Lanegan, and Jon Spencer into the the living rooms of Red America. He was an agent who worked for us, had infiltrated the other camp, and was disseminating messages we couldn’t get across enemy lines on our own. If nothing else his absence creates a vacuum in that regard, at a time when we need people like him the most.