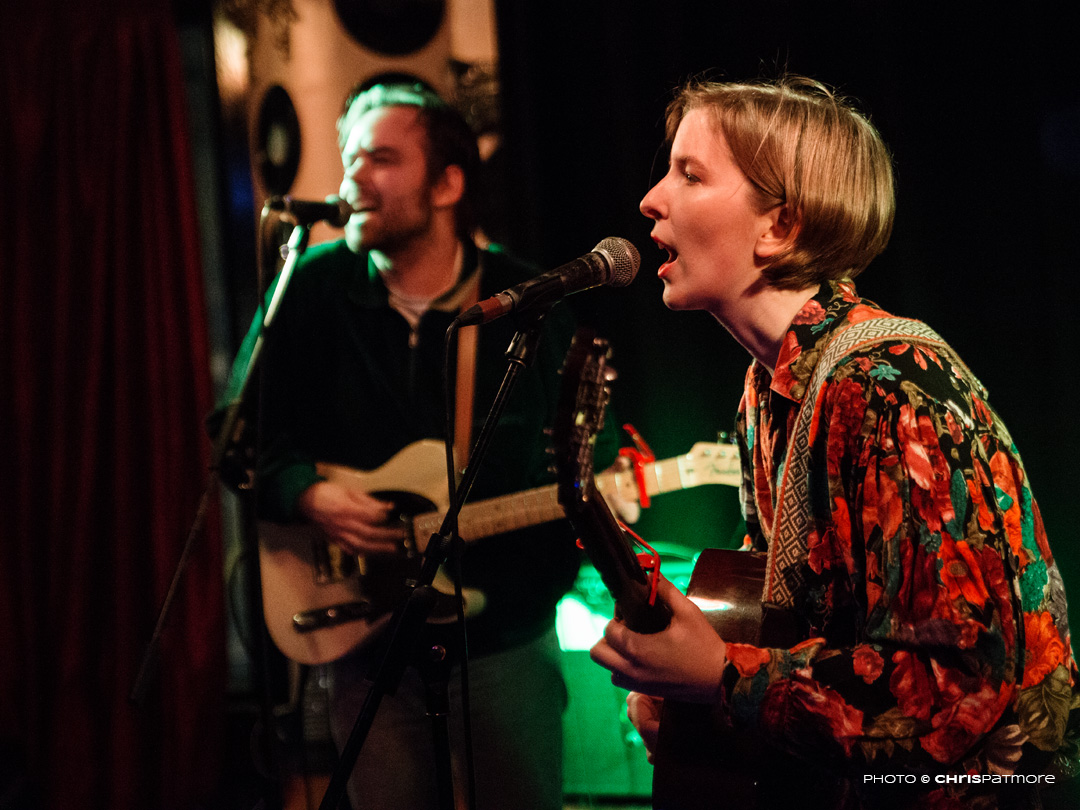 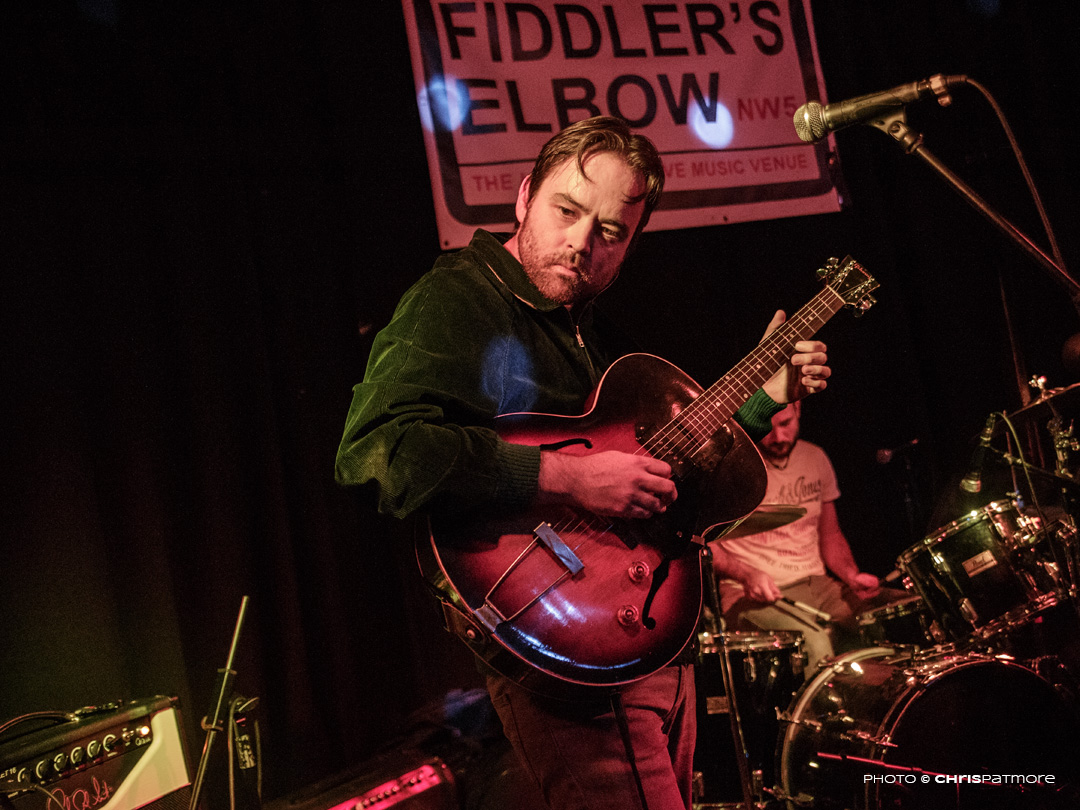 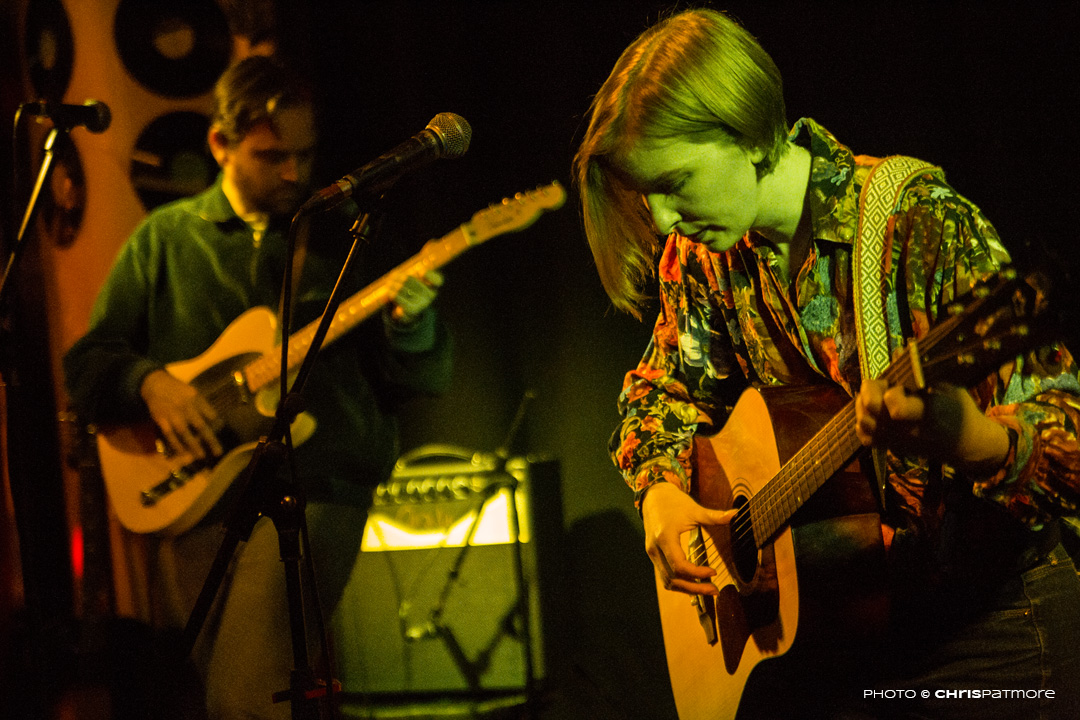 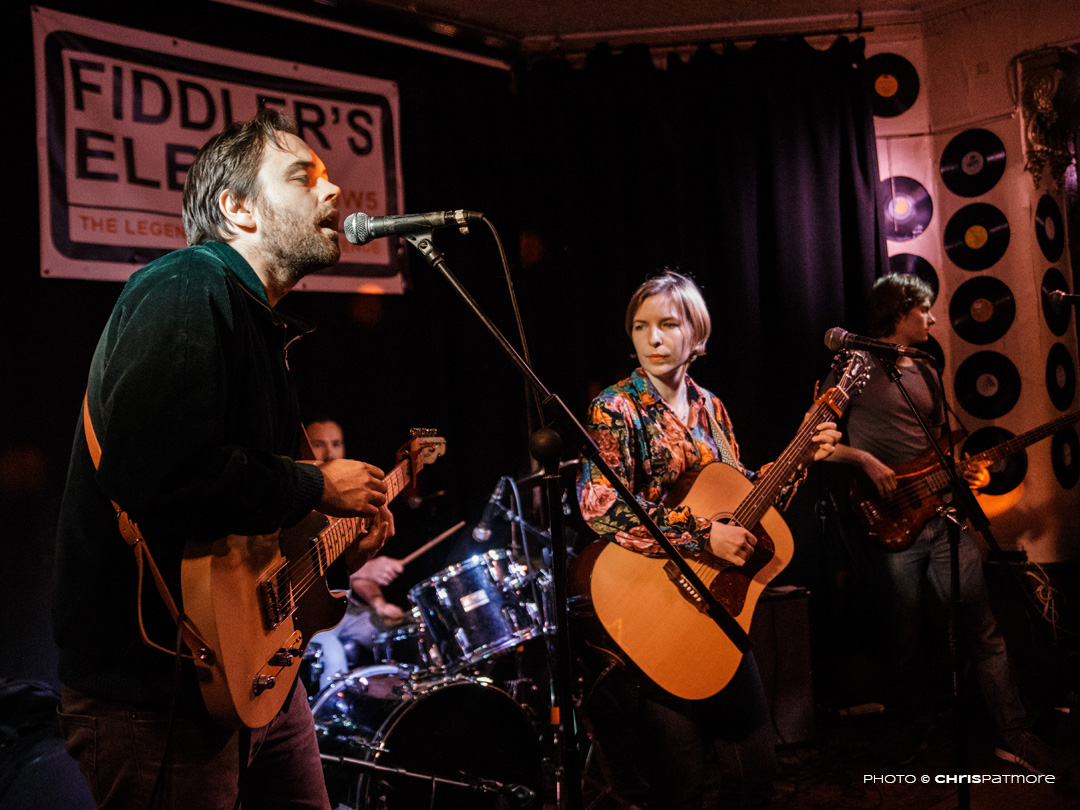 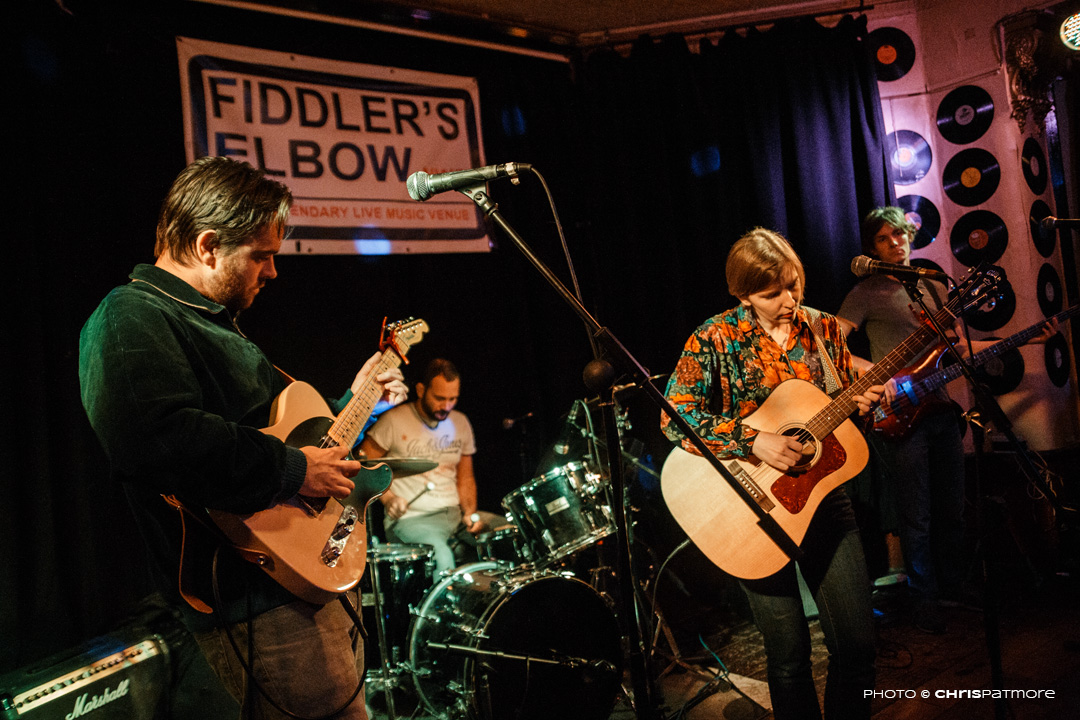 House Above The Sun are a south London-based Americana band (with one American) that are playing a series of gigs around the release of their new album, Five Hours North. The first of these was at the Fiddler’s Elbow in Camden on October 11th, an appropriate setting at the pub renowned for its folk and blues nights.

Americana is something of a broad genre that blends elements of folk, country and blues. It might seem a bit strange to have a British Americana band, but given that most contemporary music originates from the good old U. S. of A. it’s not really that much of a stretch, especially when you consider that The Beatles and The Stones (et al) took American blues back to where it came from in a form that was more acceptable to sixties’ America, i.e. with white musicians. There has been an ongoing Transatlantic music trade since the late fifties, which has been of mutual benefit to all, free from government embargoes and interference.

House Above The Suns started off on a slightly quieter, melancholy note with songs such as ‘Eagles Dare’ and ‘Find A Warmer Place’ – available as a free download HERE – but as the set progressed it soon picked up the pace with the bluesy ‘No Virtue’ and the single ‘Runaway Devil’.

The band managed to sound both familiar and fresh at the same time, with an amalgam of traditional and contemporary influences, again proving that the British are still good at adapting and refining American music for a wider audience.

House Above The Sun are playing The Monarch in Camden on October 25th and the London Folk & Roots Festival, at The Islington in Angel, on November 8th.