One Night in Abergavenny: High Tea at The Angel & Mulled Wine on the Brecon Beacons 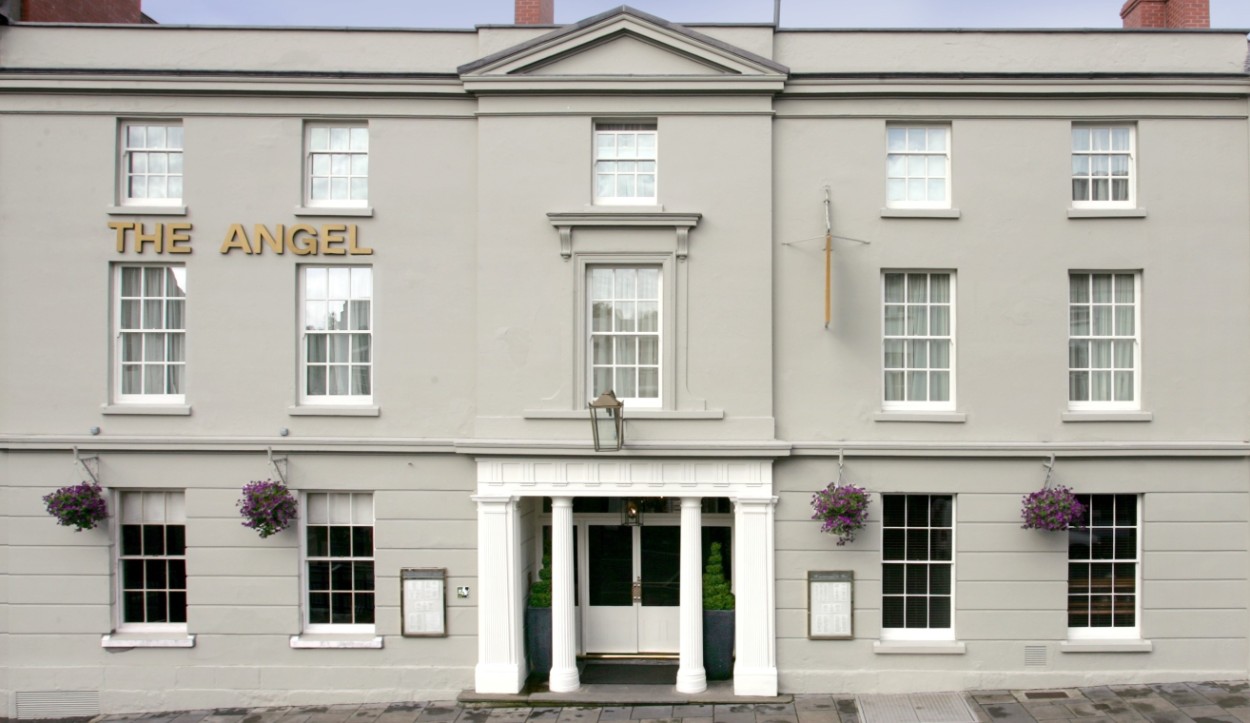 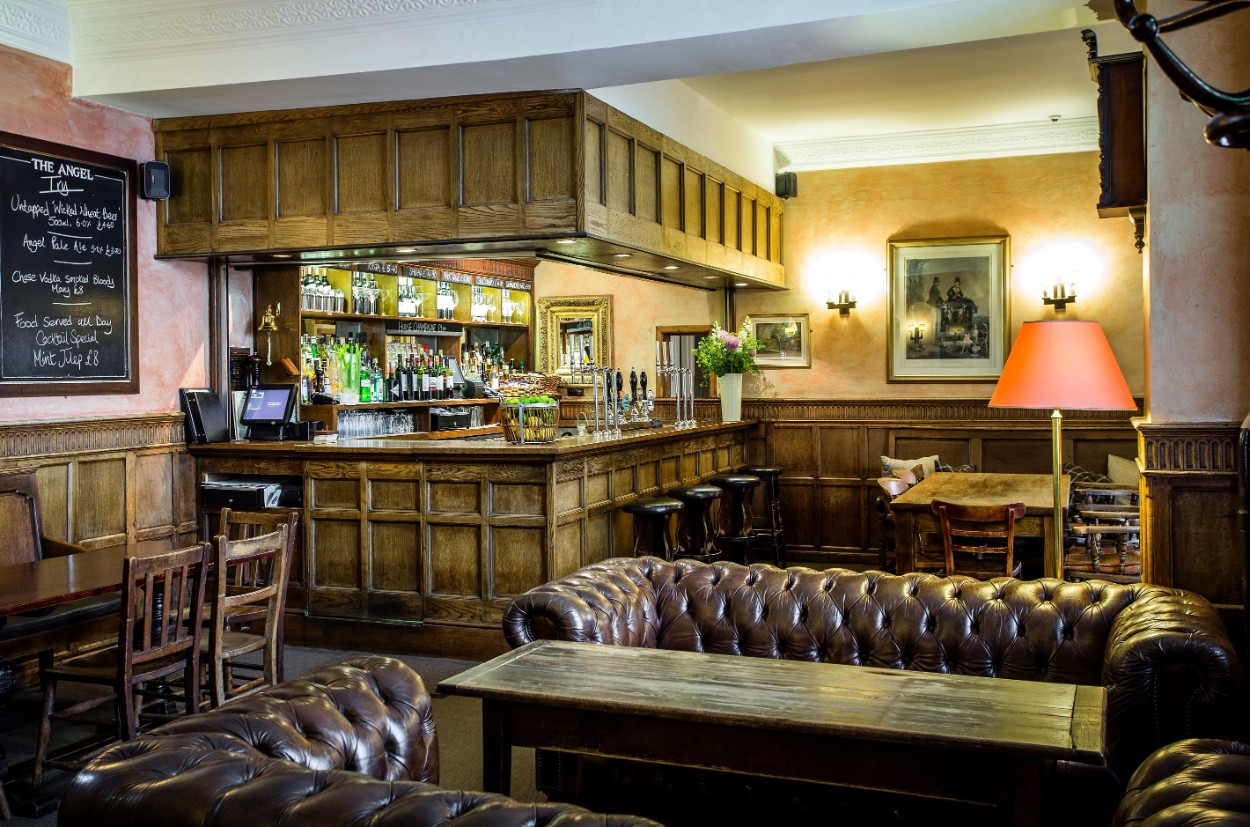 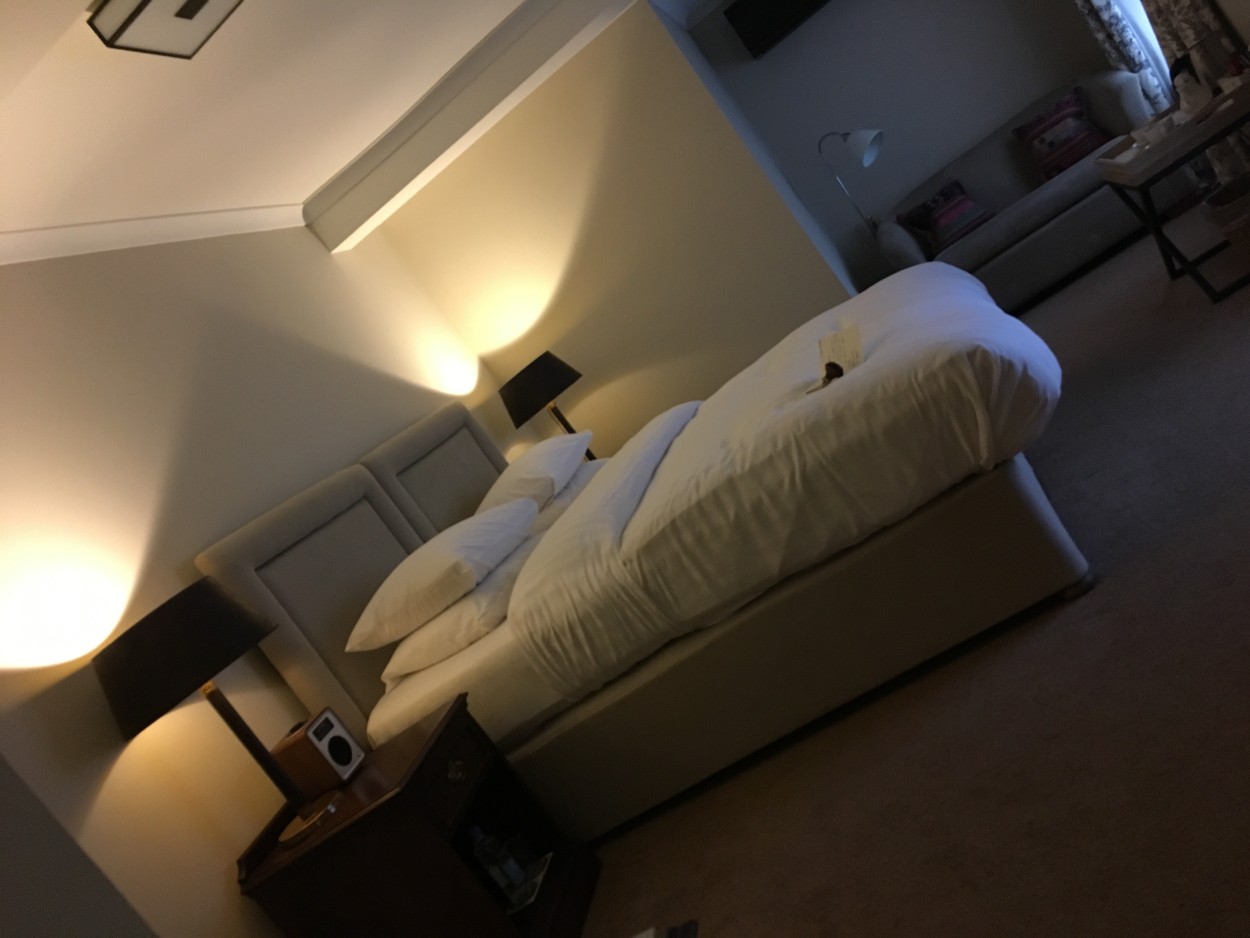 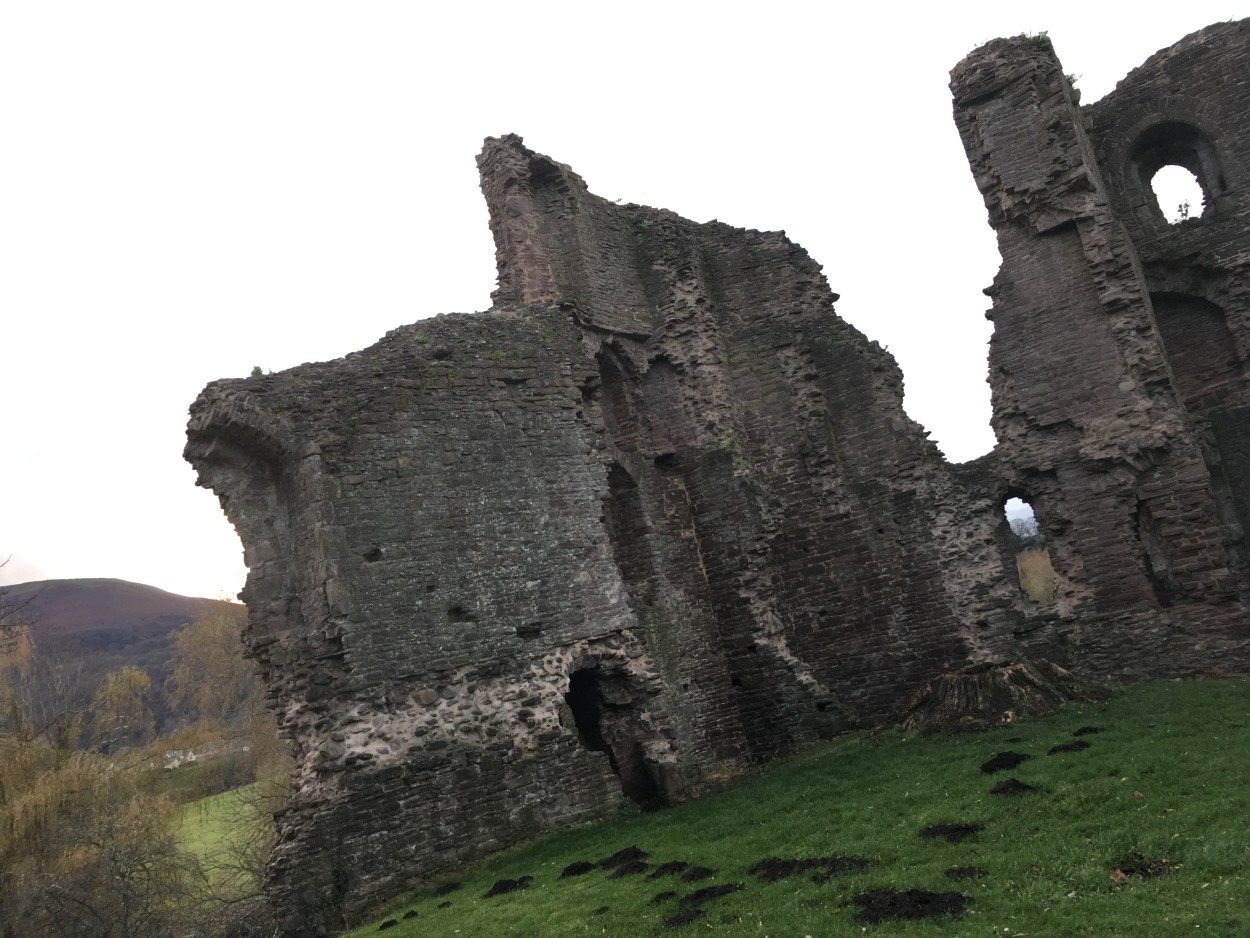 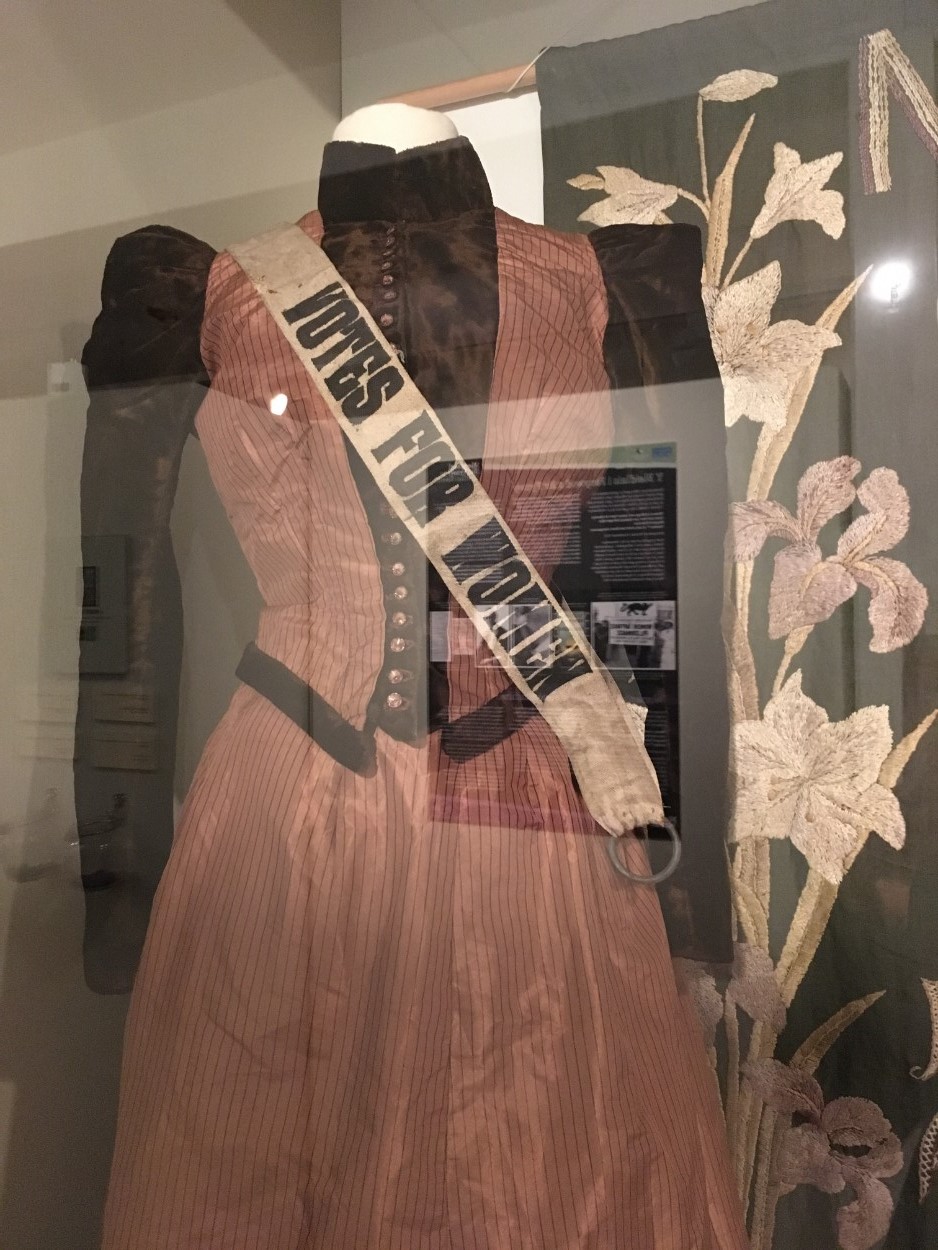 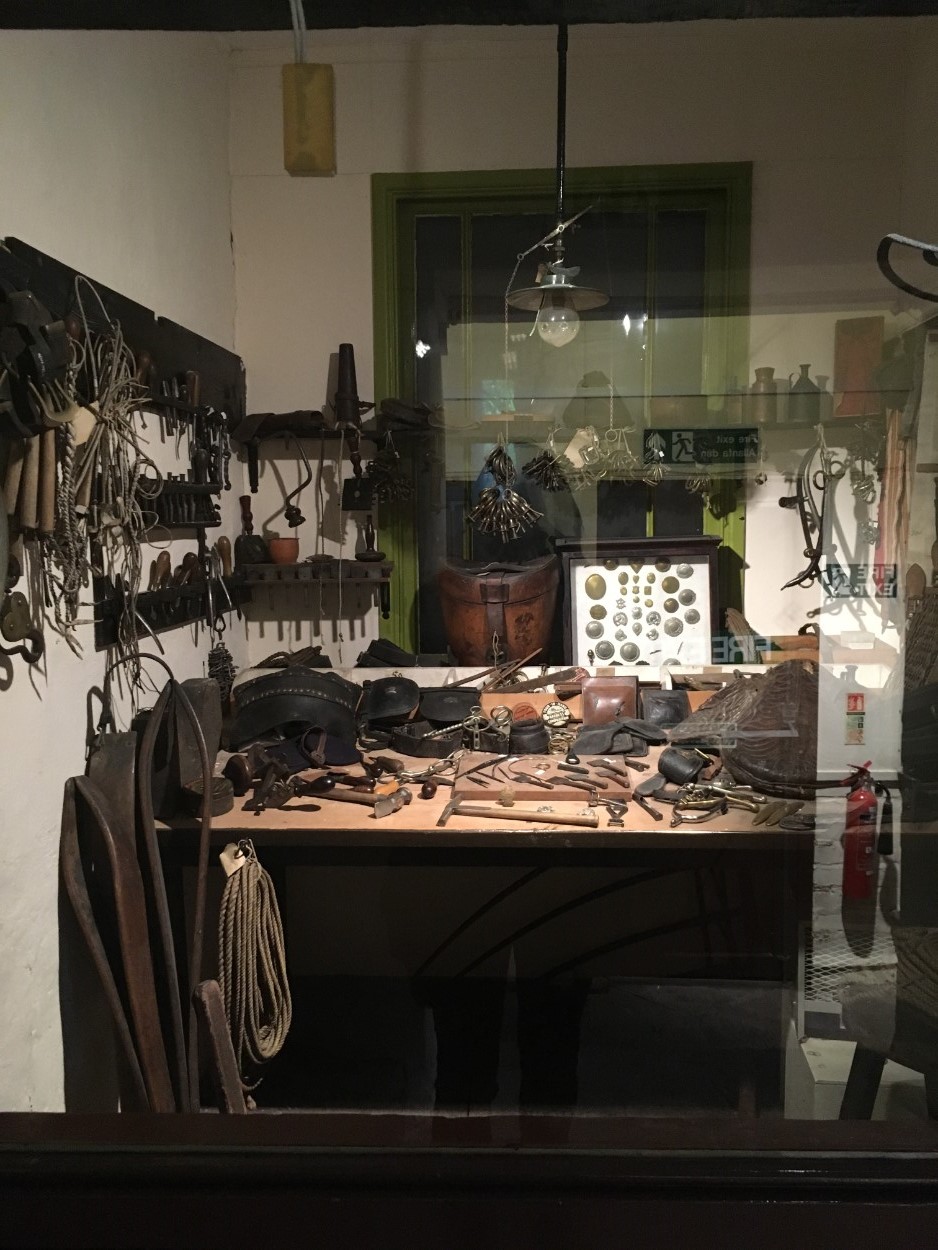 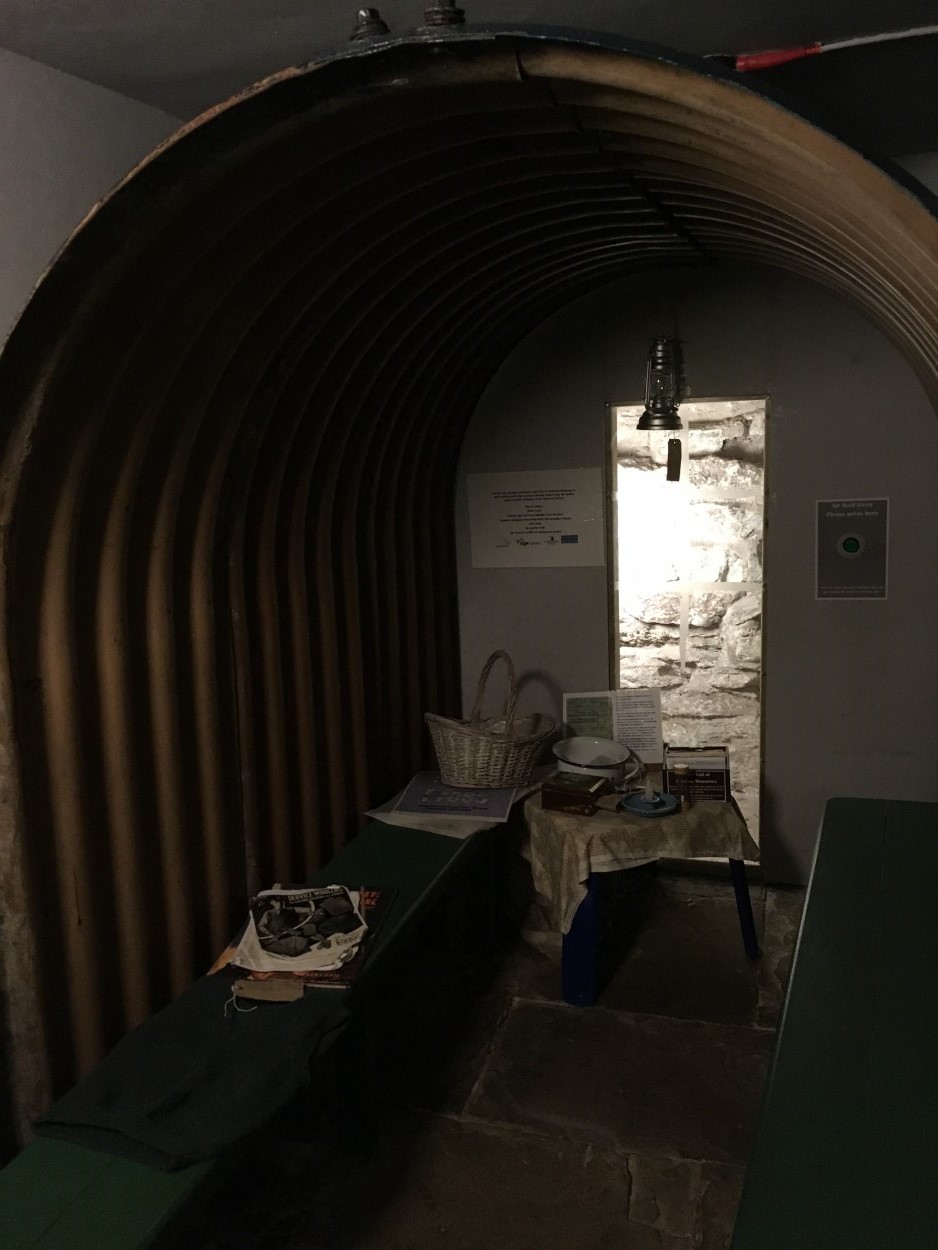 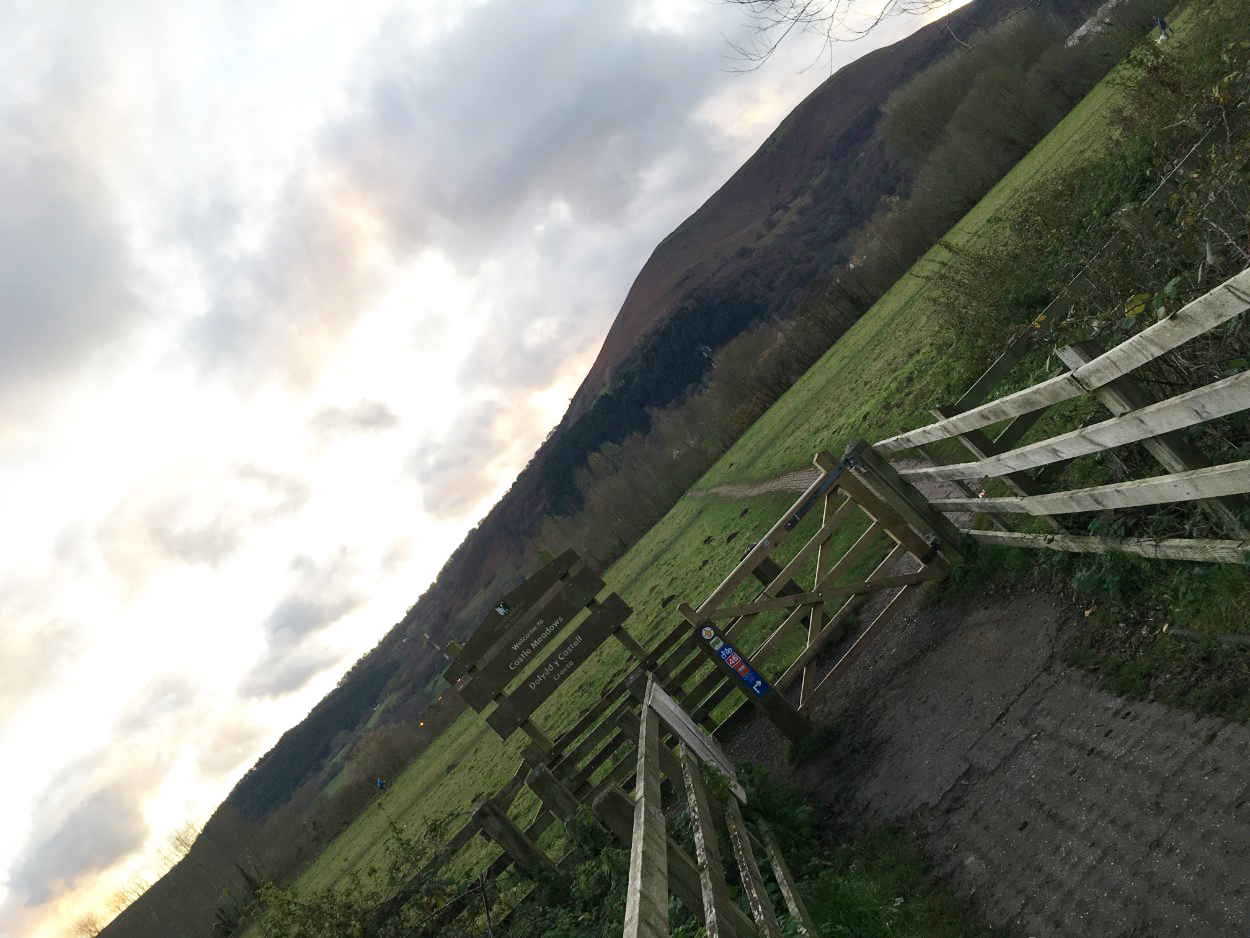 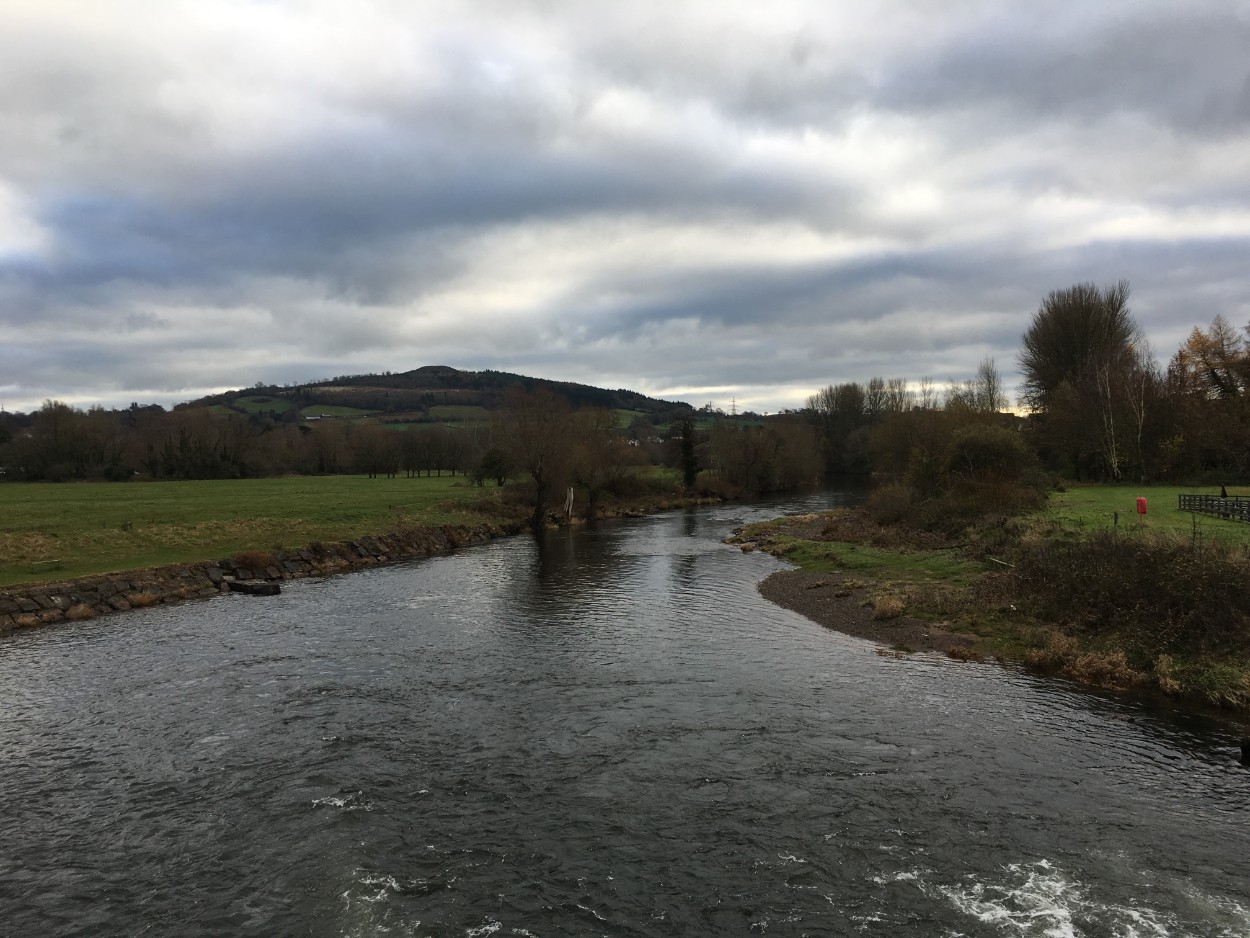 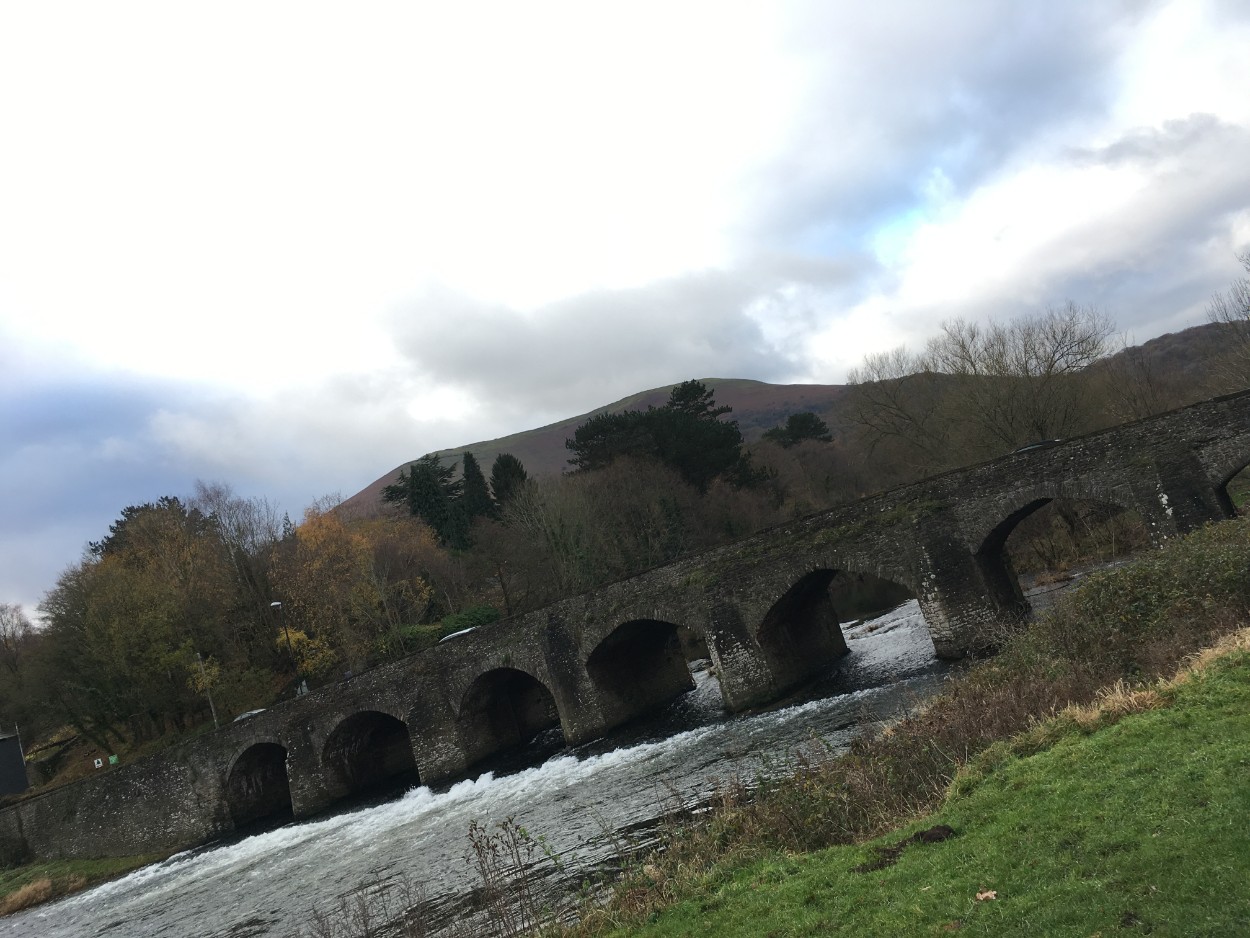 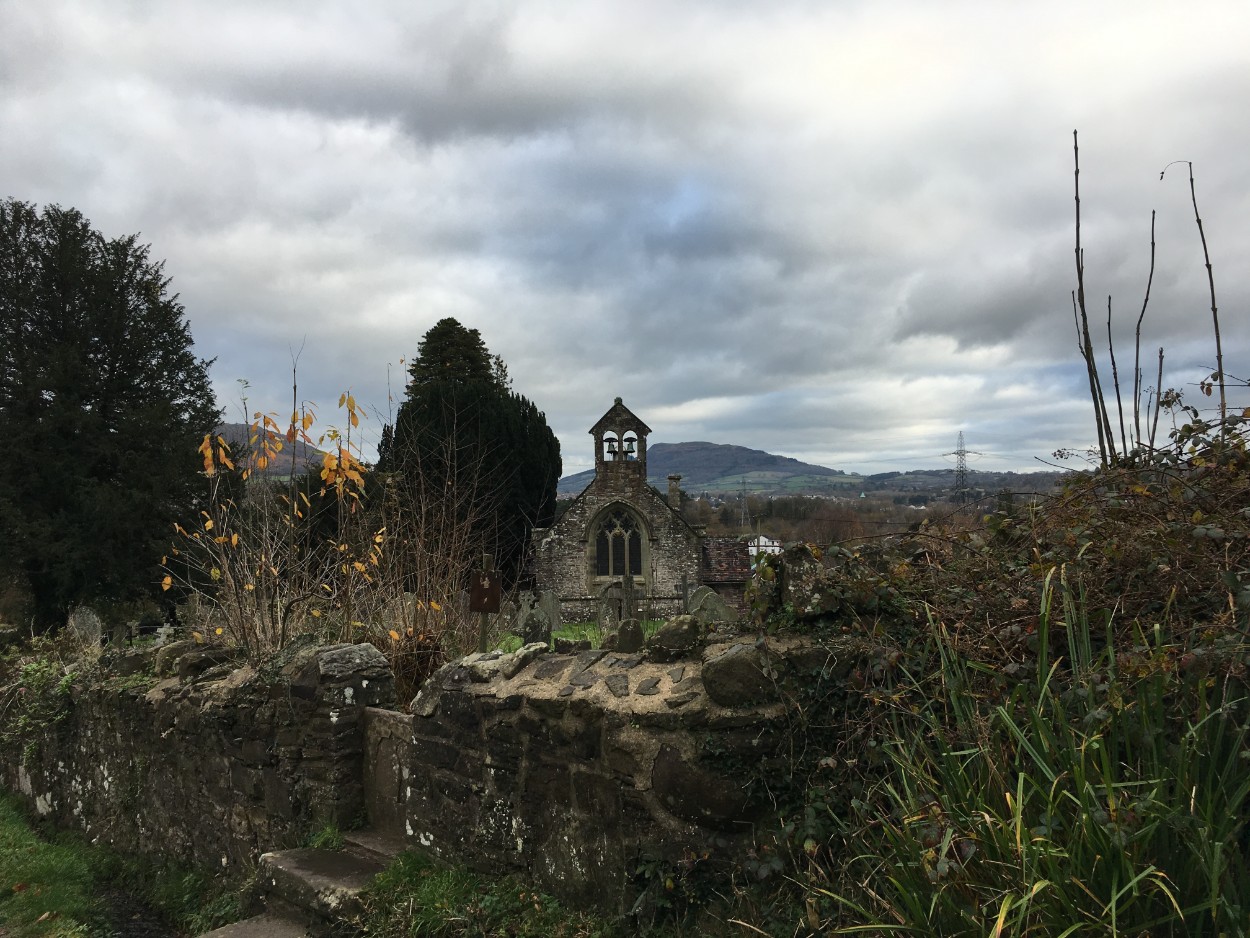 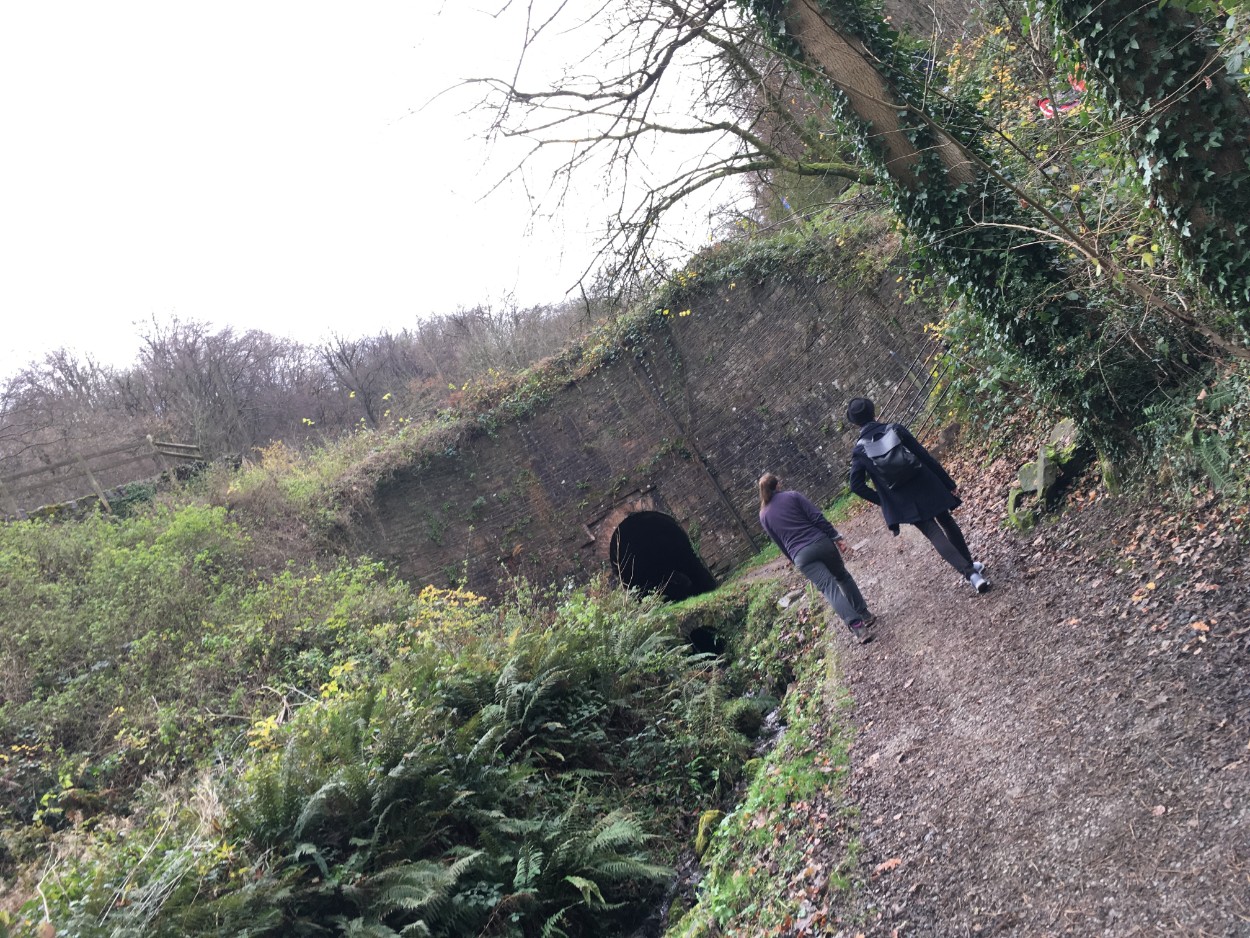 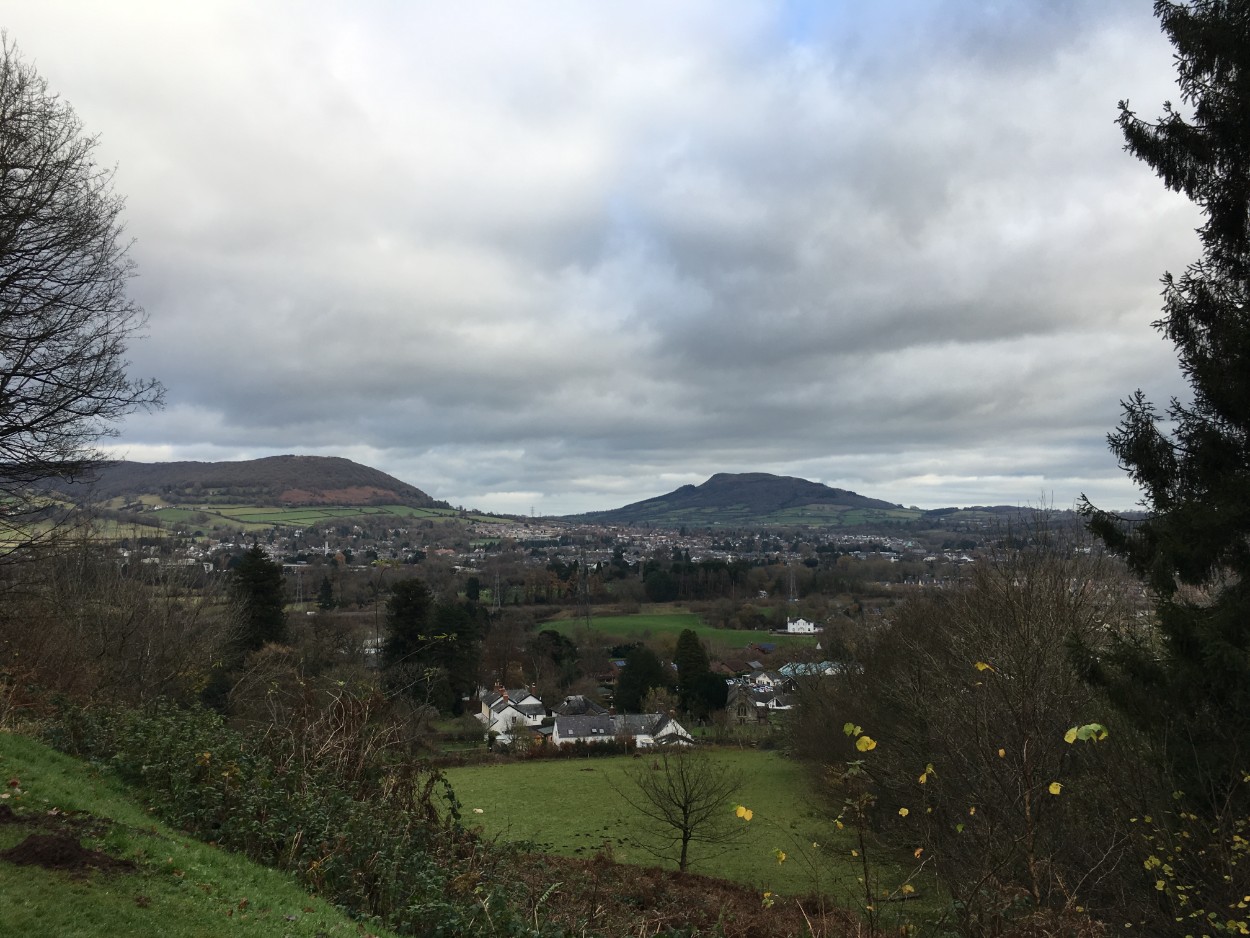 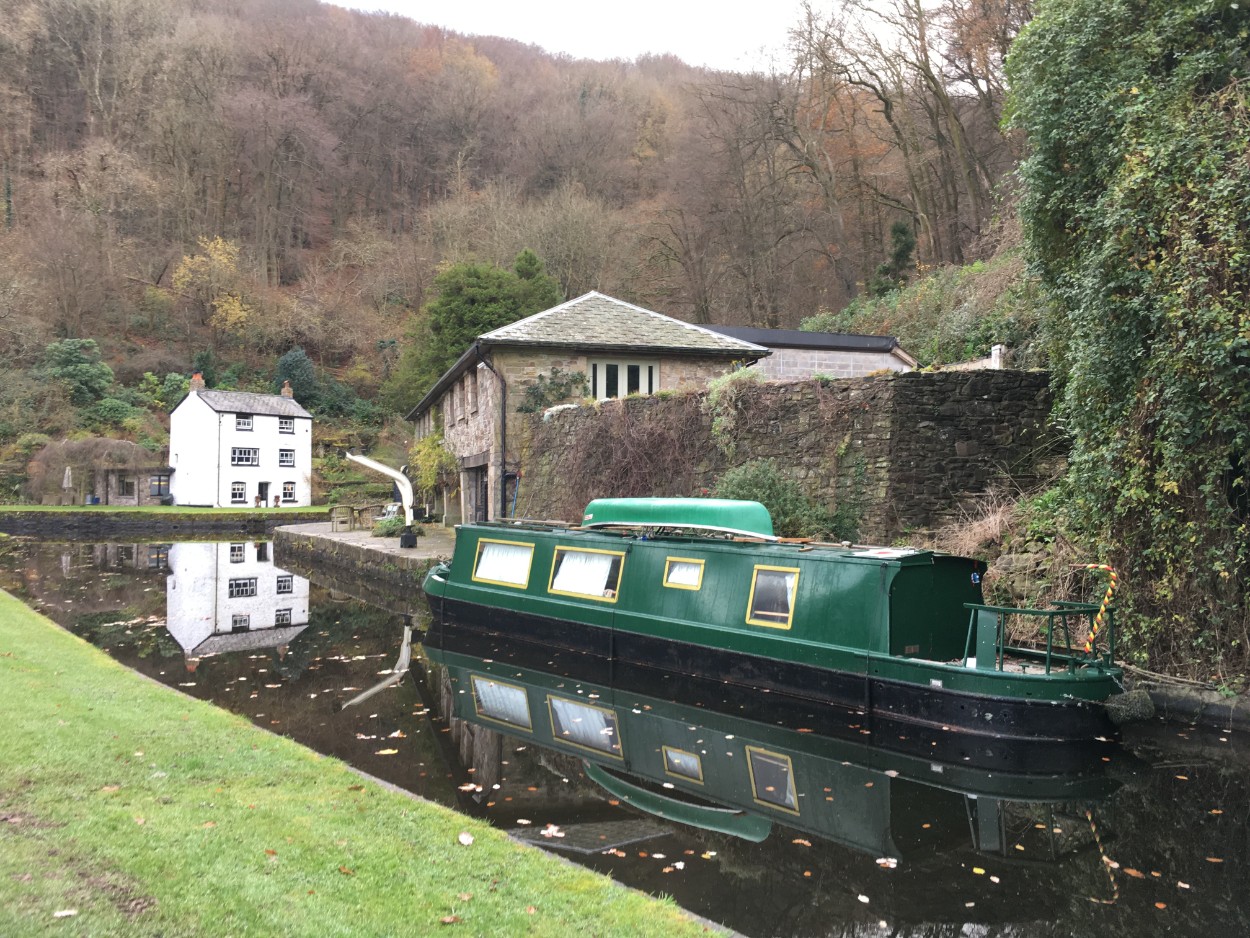 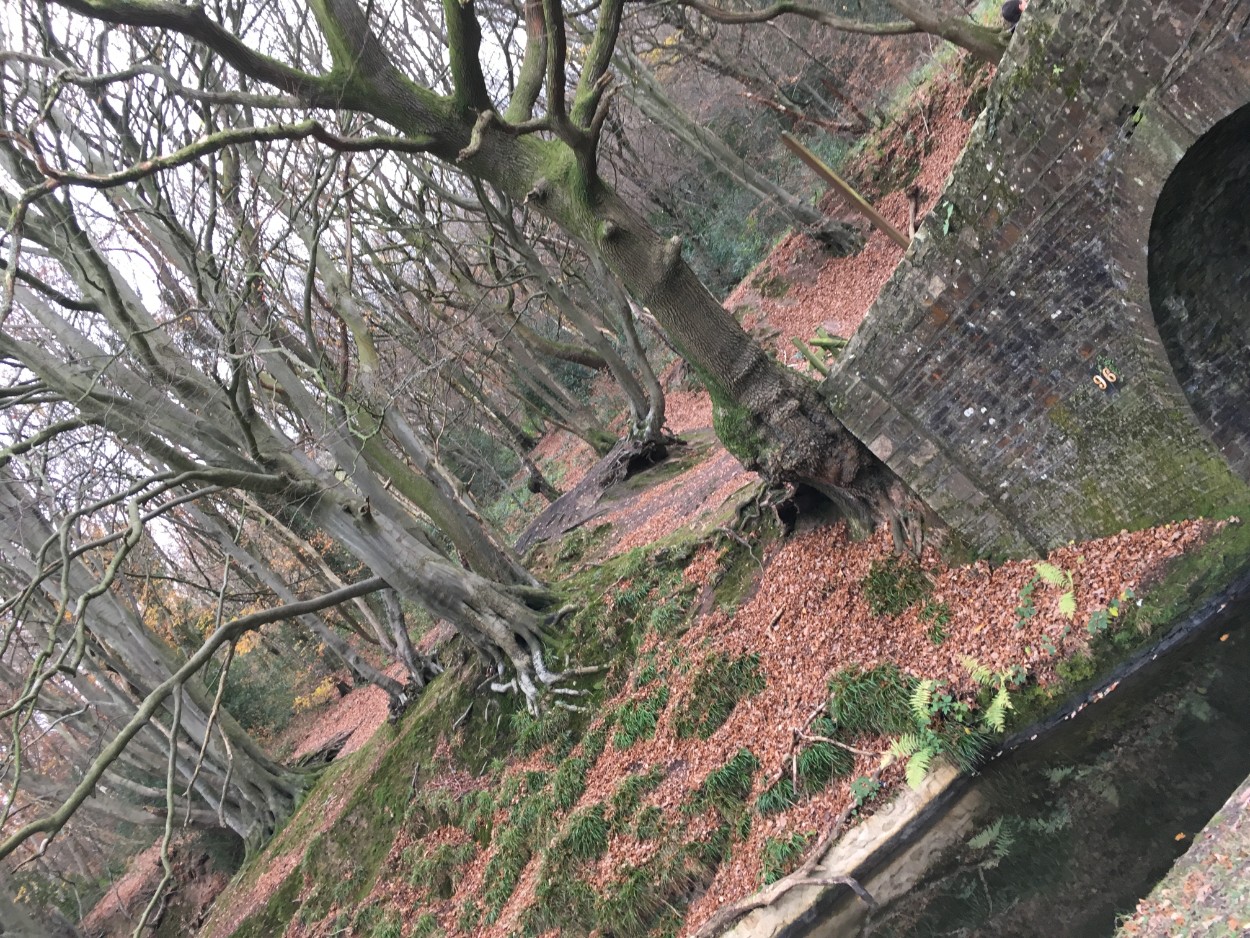 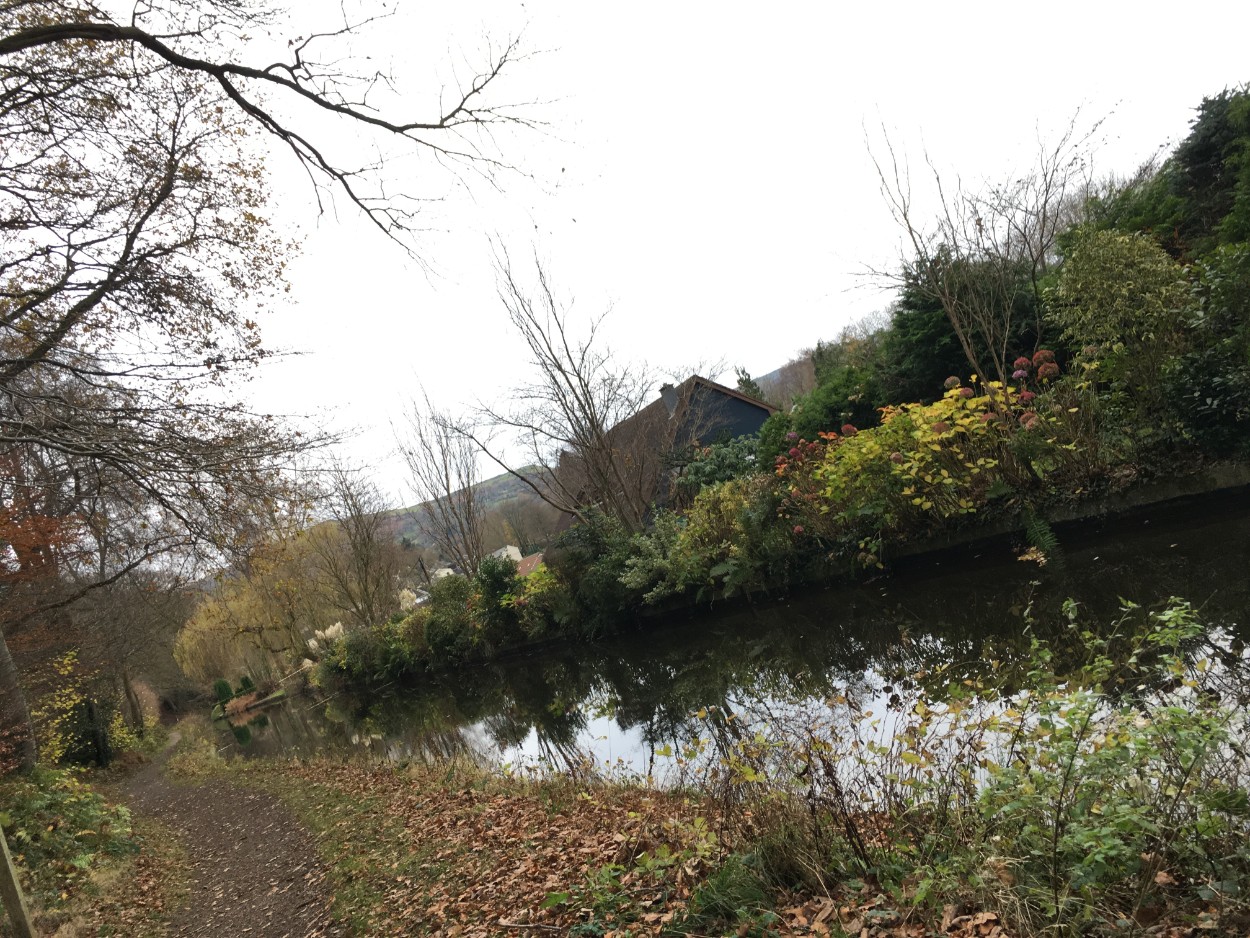 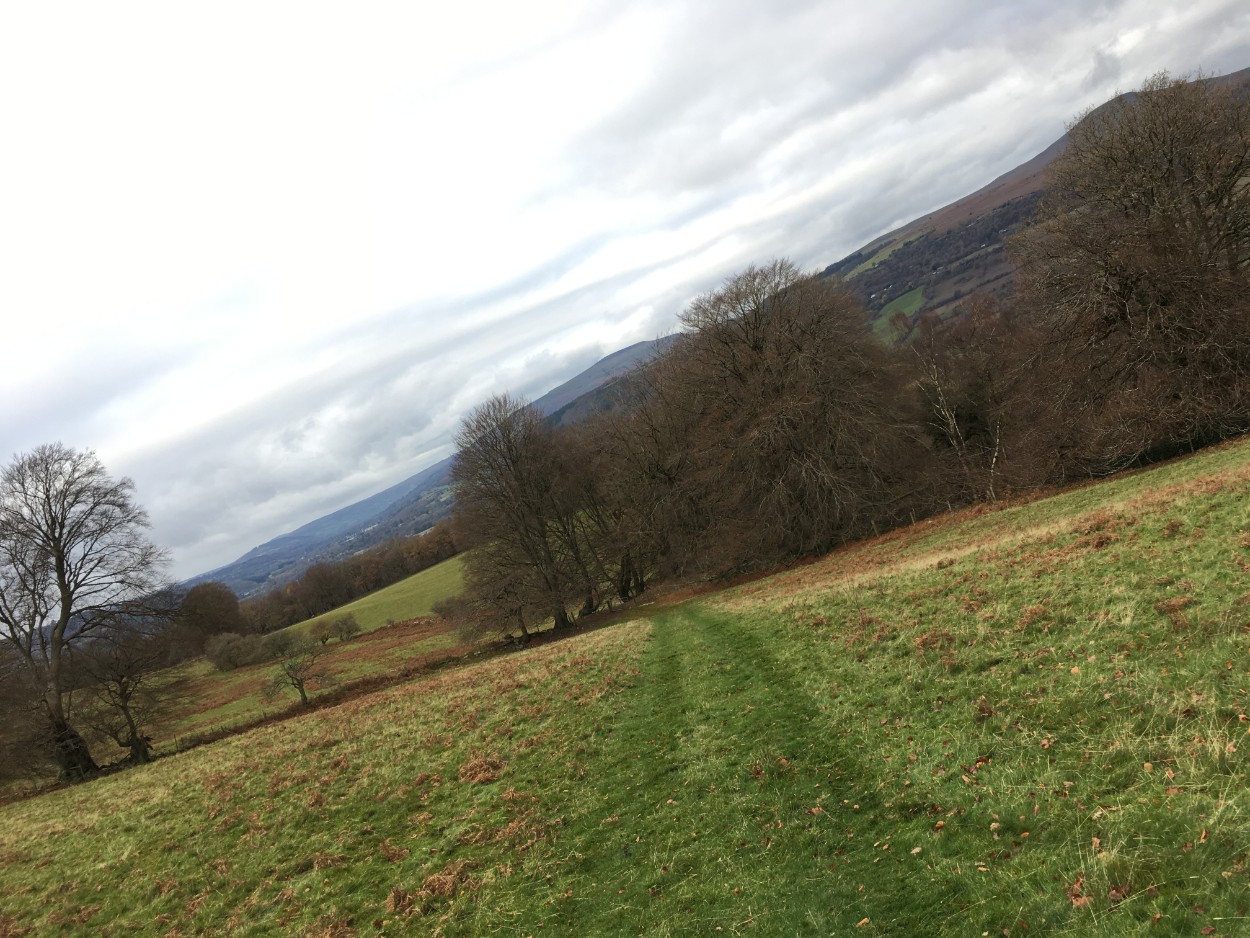 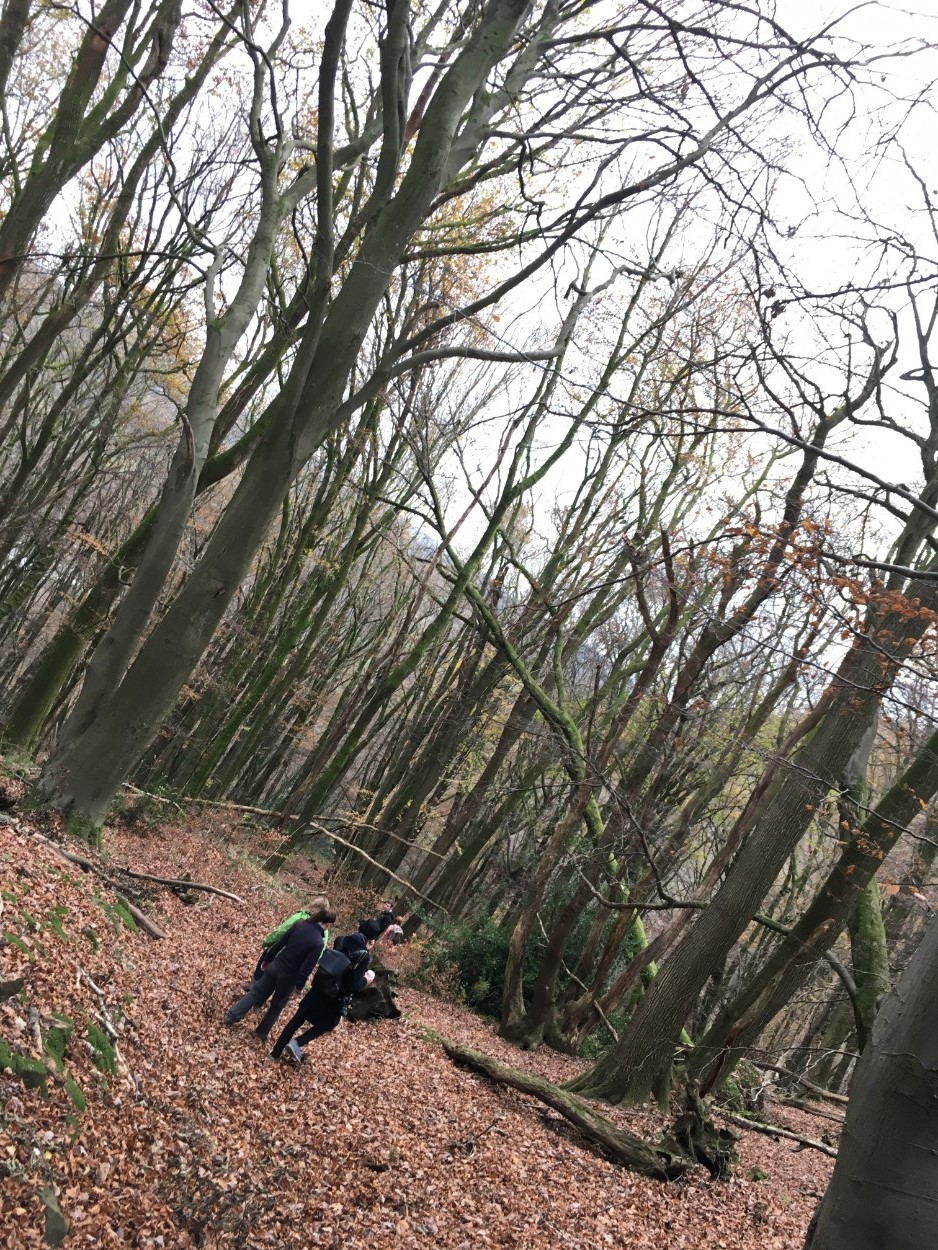 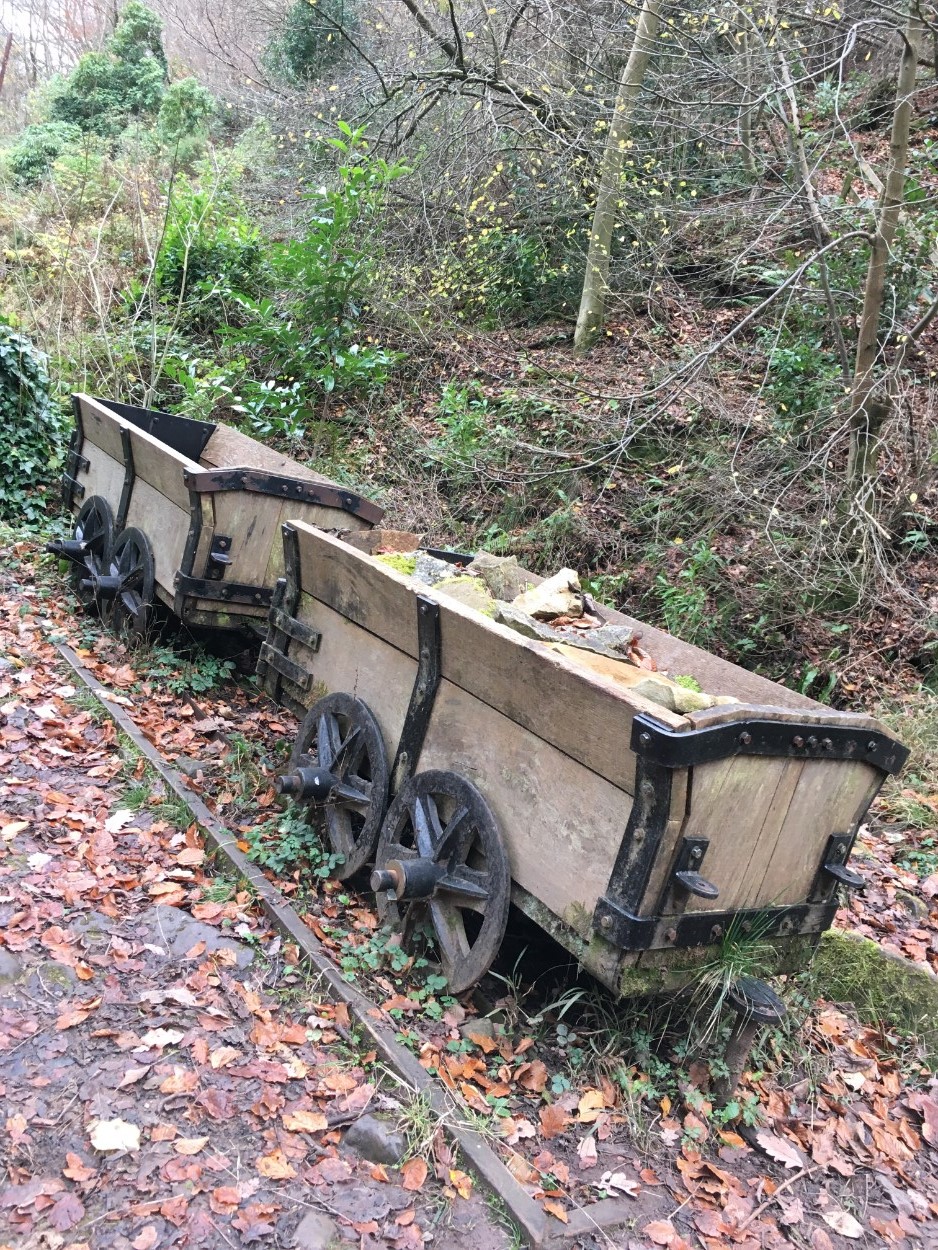 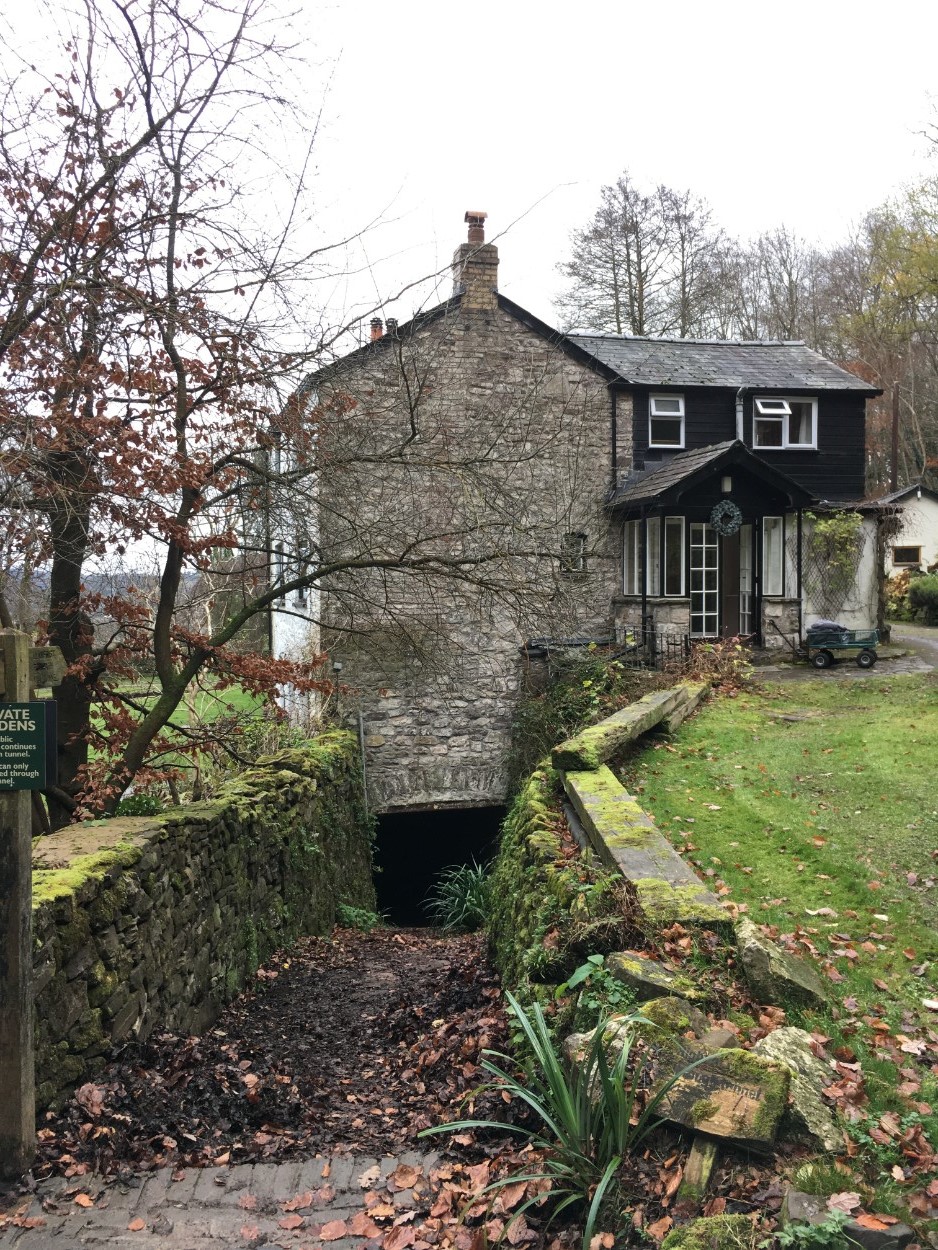 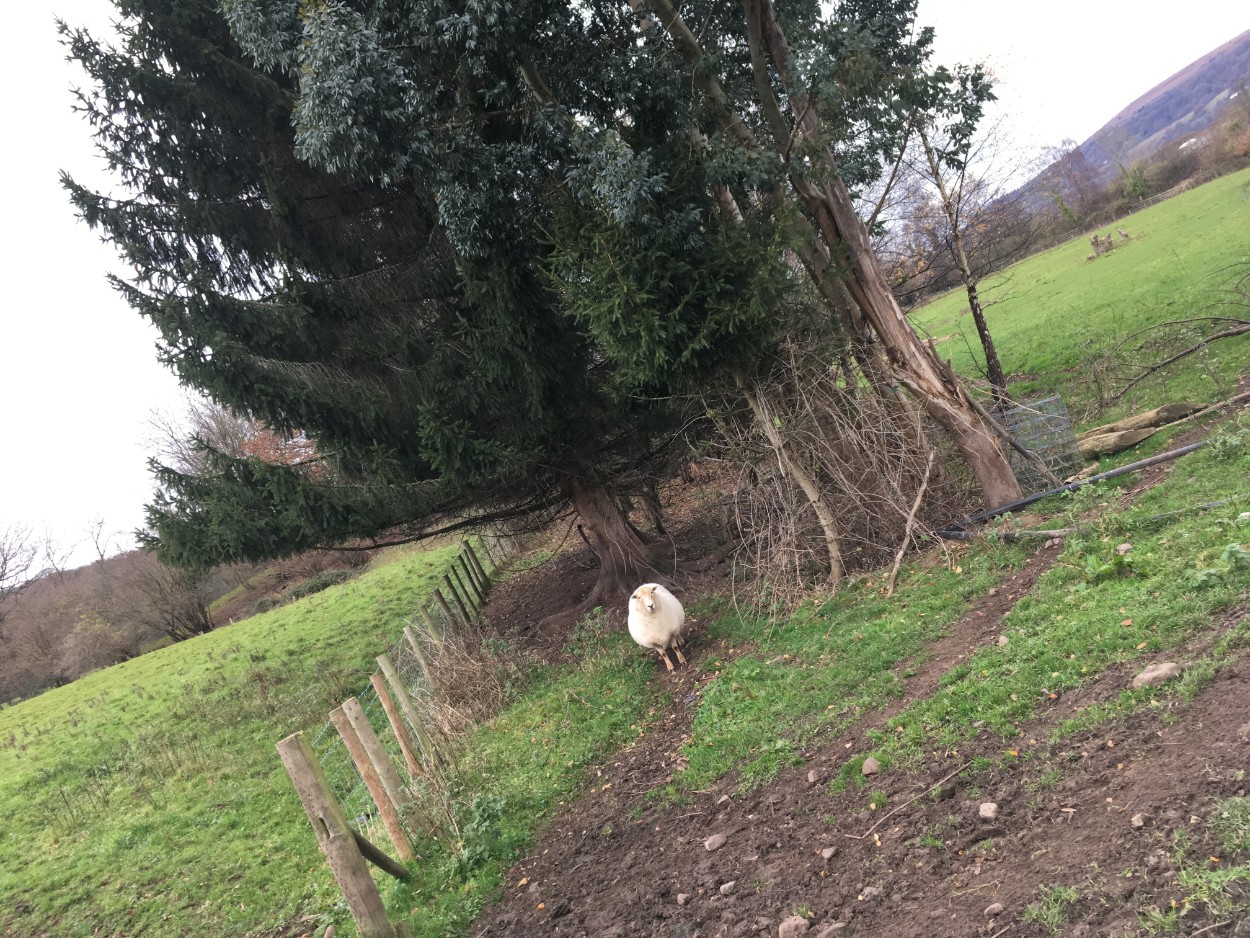 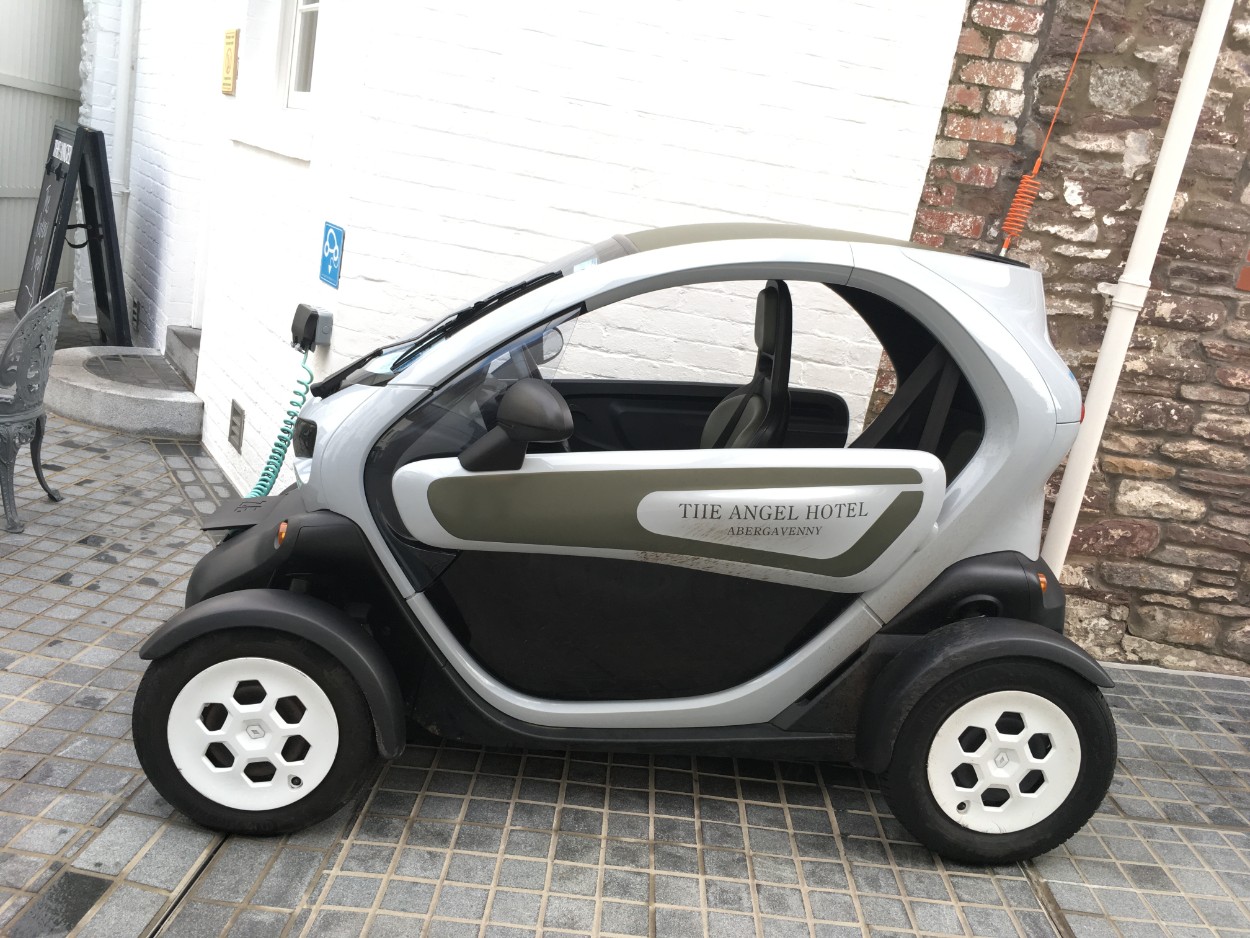 The ‘Gateway to Wales’ is also a pathway to the Brecon Beacons, and The Angel hotel in Abergavenny is perfectly situated to explore both. FMS stopped by for a festive afternoon tea, and stayed the night in preparation for a fresh December walk with the founders of Drover Holidays the following day.

As festivities go, The Angel have pretty much nailed it, with a pianist and saxophonist housed in the foyer, playing some jazzy versions of Christmas songs for guests on arrival. I did wonder if they had someone on lookout to give them a nudge whenever someone was approaching the door, but apparently they were indeed playing for hours on end – so it wasn’t a light in the fridge situation.

I dropped my bags and went for a quick wander before the light dropped, and I didn’t have to go far to make a wonderful discovery. Just behind The Angel is an intriguing, old stone staircase leading round and round until you reach the ruins of Abergavenny Castle at the top. Here you will also find Abergavenny Museum, whose current exhibition, Monmouthshire Women Making Change (until March 11th), explores the contribution women have made to Suffrage, the War effort, agriculture, the Peace Movement and how they have improved women’s lives, locally and globally.

Exhibition aside, the museum is also home to some permanent displays, including a World War II Air Raid Shelter, The Saddlers Shop, The Welsh Kitchen and Basil Jones’ Grocery Shop. Have to say, I just love this stuff – recreated rooms give you a real sense of being immersed in history. Ideally, I’d step in and have a rummage, but these things are generally not allowed. 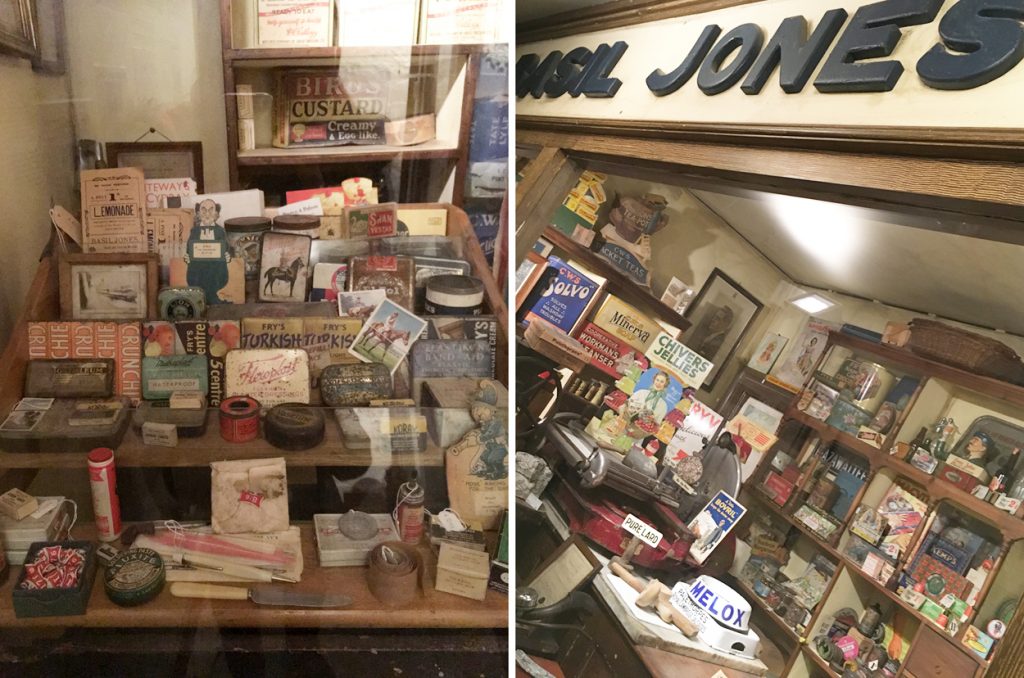 Back at the hotel, it was time for tea and The Angel – a former coaching inn built in 1829 – had beautifully prepared The Cellar for our tea pairings. Featuring the hotel’s wine cellar in the background, the natural brick interior housed just one of three rooms available for private dining, the others being the Brecon Suite and The Grand Ballroom.

The Angel is a member of the prestigious UK Tea Guild and has held an ‘Award of Excellence’ since 2008, so our Festive High Tea was bound to be a winner. They also cater for all dietary preferences, and I had three tiers of dairy-free pescetarian options to choose from, including warm savoury pastries, a selection of sandwiches, and freshly-baked festive cakes and pastries.

Our selection of three teas, chosen by The Angel’s Tea Sommelier, were Rainforest Lumbini, grown among the foothills of Singharaja, Deniyaya in Sri Lanka; Heart of Persia, with the wonderful Saffron as its key ingredient; and Darjeeling First Flush, a rare and sophisticated Indian black tea that comes from the first tender new shoots grown between February and April on the foothills of the Himalayas. We were served a warm scone with the latter, and everyone was given a box to takeaway any leftovers for later – I totally regretted not squeezing more in there. 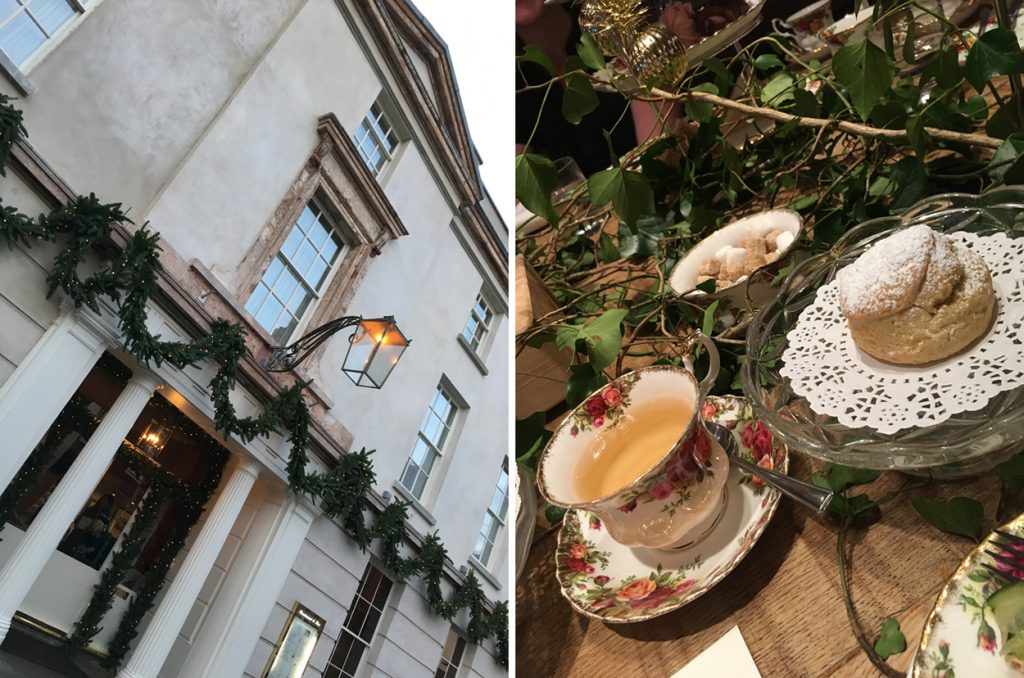 That evening, we dined in the Aprés Ski Bar – a festive pop-up with all the trimming of an Alpine Ski Lodge. The traditional Swiss fondue was a hard one to get around being dairy-free, but The Angel stepped in with a bowl of tomato soup as a last minute substitute. German beers, mulled wines and festive cocktails were also stocked in the bar, and there was a range of non-alcoholic hot drinks and snacks including hot dogs, sausage rolls and mince pies.

Next morning, we regrouped for our guided walk with the founders of Drover Holidays, who offer escorted and self-guided walking and cycling holidays across the length and breadth of Wales. Making our way past Abergavenny Castle once more, we continued through Castle Meadows, towards the Brecon Beacons, until we reached the River Uck. Crossing over the bridge we made our way up to the Monmouthshire & Brecon Canal – built between 1792 and 1812, to link Brecon to Newport Docks – and by the time we made it to Wharfingers Cottage at Llanfoist Wharf, the winter coat was off (then on again, then off again, and so forth for the remainder of the walk).

We stopped for mulled wine and mince pies before crossing the little bridge over the canal, and making our way up Blorenge – not all the way, totally unprepared for the entire ascent, but enough to give views to the Skirrid to the east of Abergavenny and the Sugar Loaf to the north. 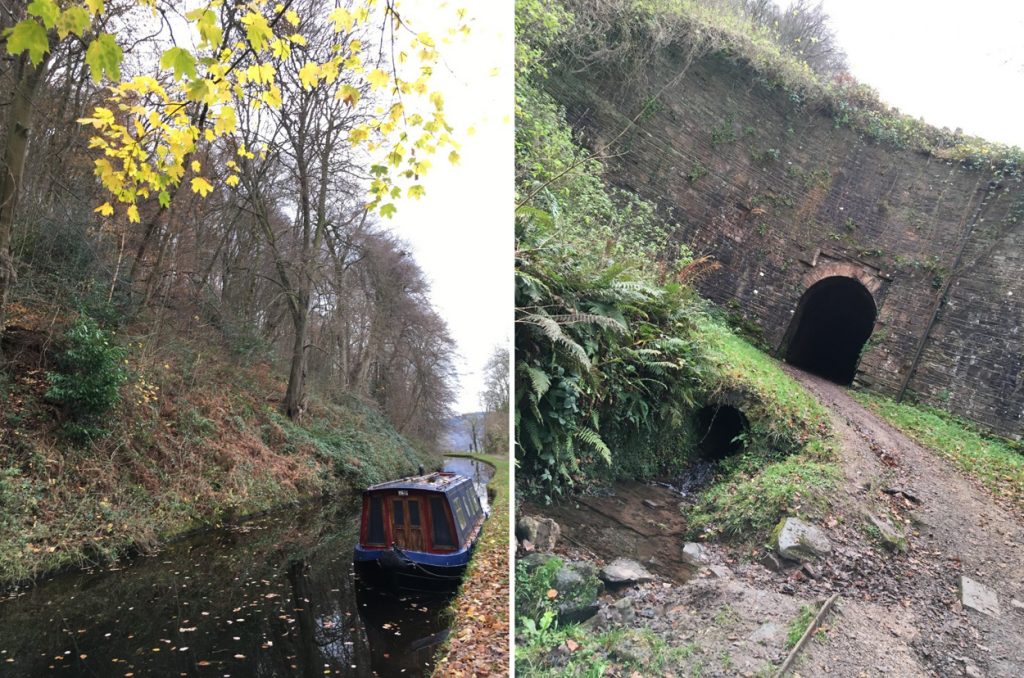 Our decent from Blorenge, through the woods, was a little precarious and definitely didn’t feel like an ‘official’ route… more of a shortcut that threatened a tumble, although the majority of us managed to stay upright. The one who did take a fall managed to keep his cup of mulled wine upright – pretty impressive, I thought.

The shortcut made sense though, as we more or less fell to the bottom and found ourselves at the entrance to a tunnel that led us back through to where we began. I’d certainly be tempted to return for one of Drover’s two-night breaks. If you’re a ‘seasoned long-distance walker’ then you may also be interested in their fortnight’s hike on the Offa’s Dyke Path. Tailor-made tours are their specialty, and all trips include accommodation, baggage transfers, bike hire, detailed route maps, expert guidance and 24/7 back-up.

Back at The Angel Hotel – named ‘Hotel of the Year for Wales’ in the annual AA Hospitality Awards 2016/17 – we marveled at their little electric car, parked out back, before collecting our bags for the journey home. I took a moment in the lounge before leaving and was presented with some of their delicious-looking teas – Chakra Bliss (sounds very promising) and Ginger.

Abergavenny may not be the first place that springs to mind when a little getaway is on your wish list, but with their award-winning Afternoon Teas served daily, exceptional levels of personalised service, and the Brecon Beacons on their doorstep, The Angel Hotel definitely should be.