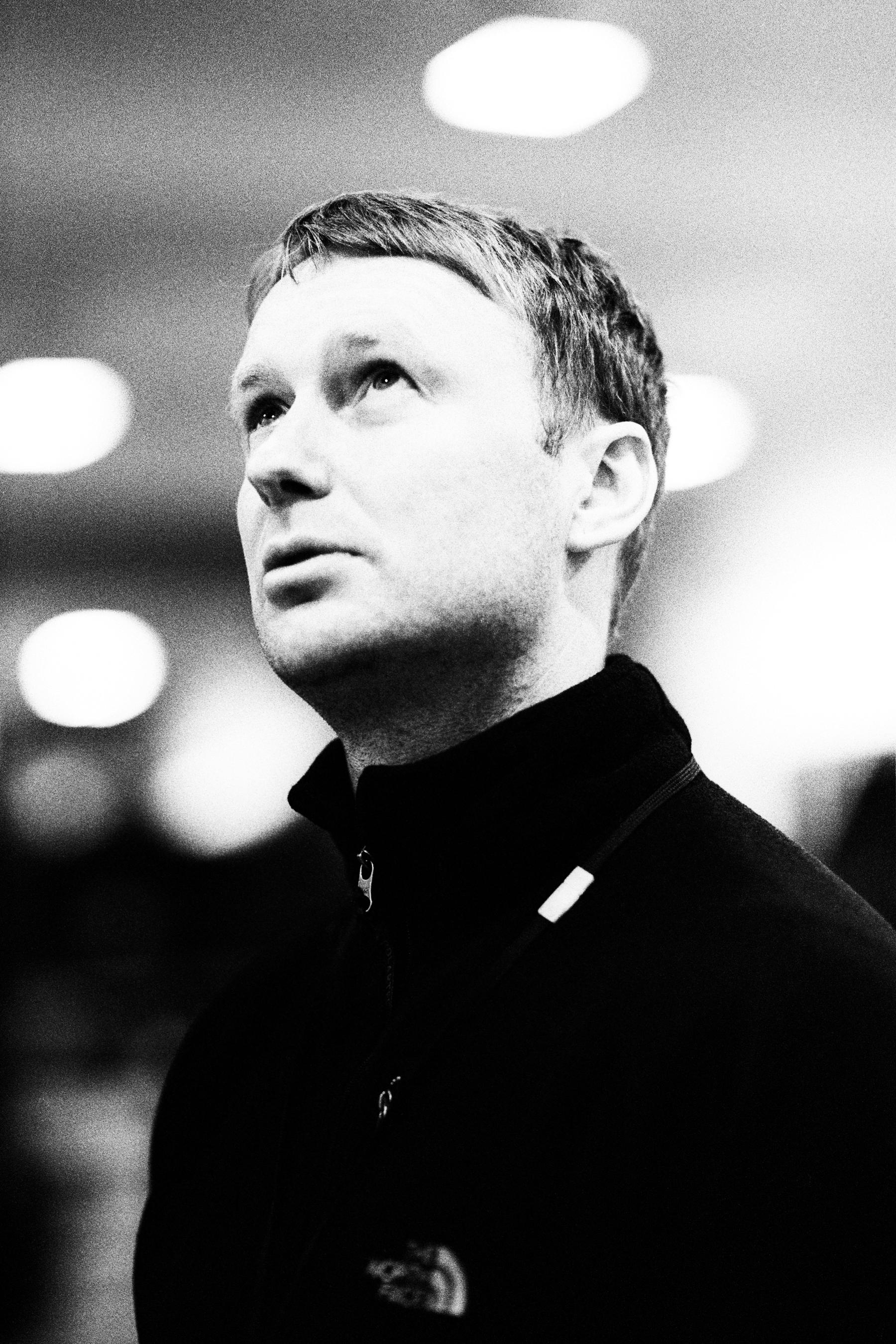 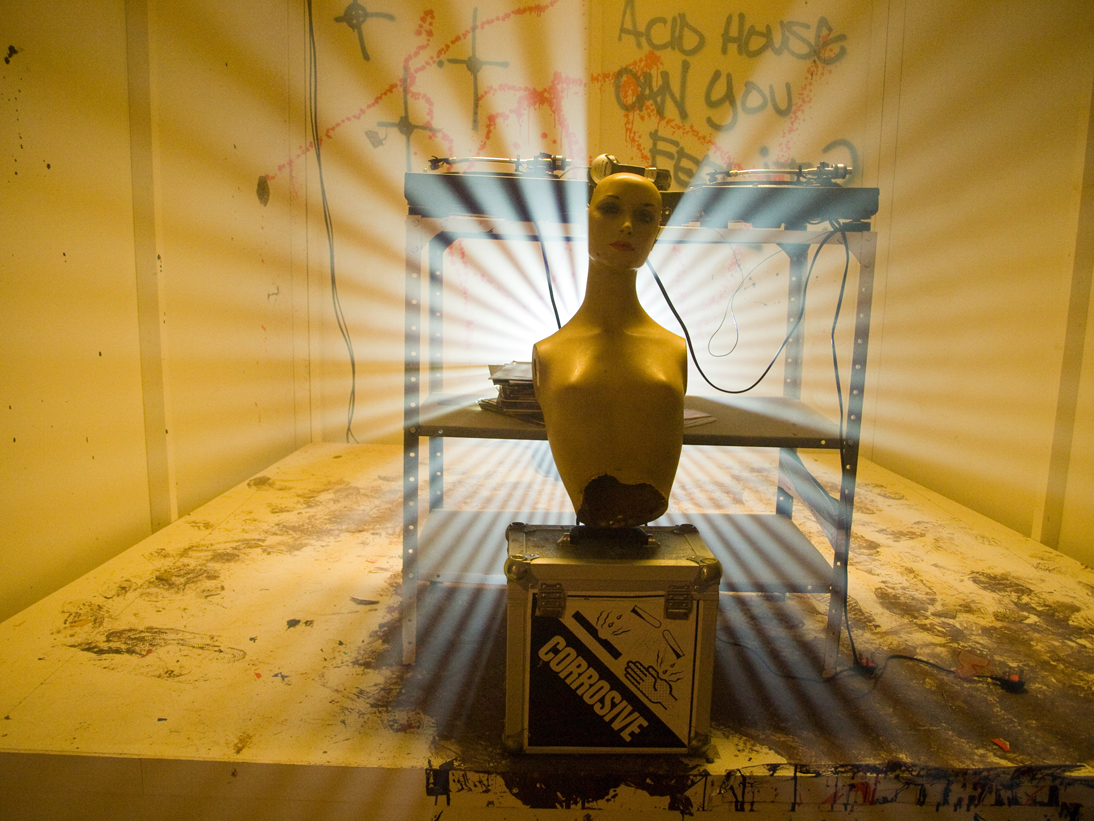 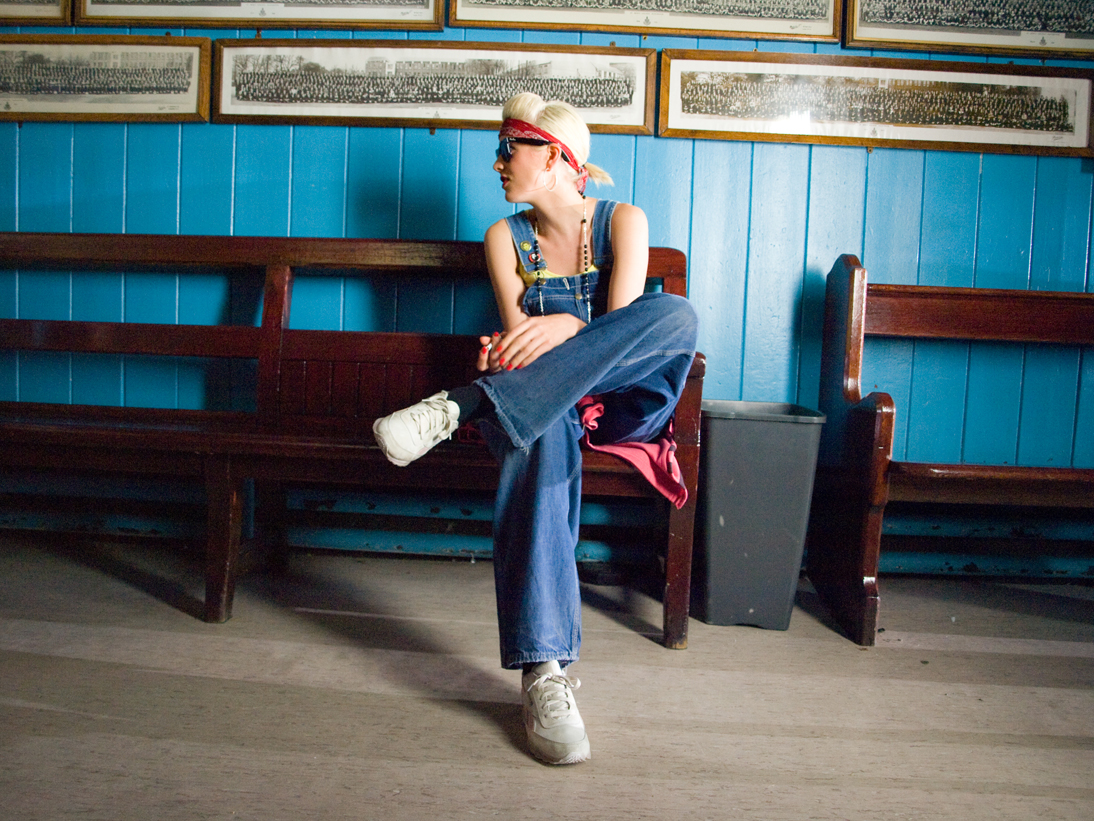 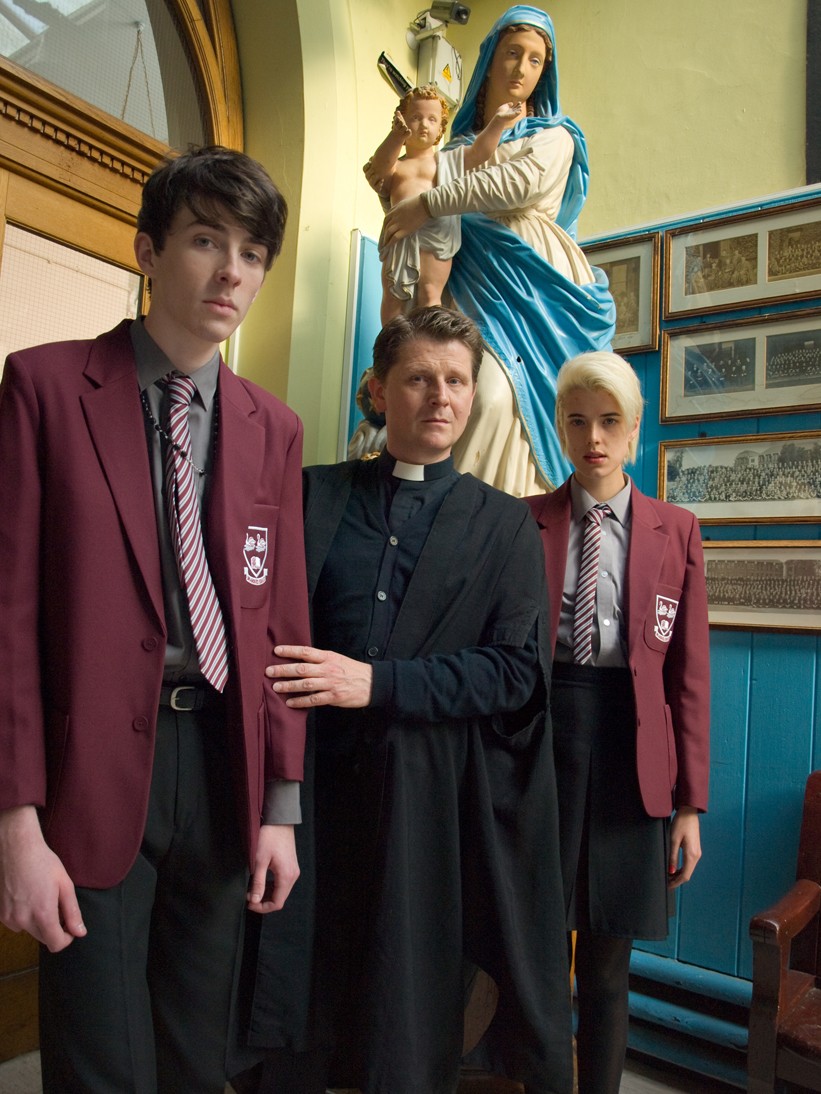 BAFTA award winning screenwriter, Matt Greenhalgh, cut his teeth writing nightclub reviews for Manchester’s City Life magazine, and has been researching northern working class males all his life, ‘by default’. Perfect then for when he landed the scriptwriting duties for two of the best music biopics of recent years – Control, depicting the life and death of Joy Division’s Ian Curtis, and Nowhere Boy, the early life of John Lennon. FMS pokes its nose into his business for a brief moment.

You must have been thrilled to be commissioned with the screenplay Control, what was the biggest challenge with the script?

To get inside my own version of Ian Curtis and try to understand why he ended it all.

Sam Taylor-Wood apparently came across your Nowhere Boy script when it was stolen by a ‘friend of a friend from his agent’s desk’. Do you feel like it fell into the right hands and what did Sam bring to the production?

It was like a warm wave of high grade ecstasy. She brought finance, direction, and multiple celebrity anecdotes. She is the most gorgeous person.

I read that your mum once ‘snogged’ Paul McCartney, please elaborate?

She used to knock around with the Beatles in the early days when they played Manchester. She said she copped off with Paul. I hope it was nothing more. I have got Ringo’s nose though…

John Lennon was murdered (although not the tragedy in Nowhere Boy), and Ian Curtis committed suicide; is there anyone in particular that you would like to meet a grizzly end so that you could pick up their script?

If Morrissey could choke to death whilst secretly gorging on a couple of Big Macs, that’d be a good twist. Not for a few years though. I love him.

What were the films or productions that made you want to get into scriptwriting?

Pulp Fiction. I bought the script book and would wander round pissed quoting Marcellus Wallace in a Scottish accent.

And your proudest achievement so far?

Harvey Weinstein is a friend. He doesn’t know about the Pulp Fiction thing. Seriously? Burn It – the first thing I wrote. It’s a cult classic.

More recently, you wrote and directed the short film Acid Burn, which was set in Manchester 1988; was this inspired by your own youth?

I’m always flashing back to bandannas, dungarees, Joe Smooth and red Kickers – I’m currently growing my hair into a pony-tail – just a small one that clips a bob together. I’m sniffing poppers as we speak. I’ve never strangled a girlfriend with Rosary beads then set her on fire though. Well, only once.

Did you have Agyness Deyn and Matthew Beard in mind when writing the script?

Agy had just said she wanted to try some acting – we’re both from north Manchester so we speak the same language. Matthew is the new Jeremy Irons – he has an amazing acting intelligence. They were my first choices. I was tripping for real when they said yes.

Are we missing scenes/references to the Catholic school from the final cut?

First cut was 18 minutes. It’s off its tits – they wander round a school flirting. I love it. But people who like short films like ‘em, well, short.

Tell us about the soundtrack?

‘Lack of Love’ says it all. Don’t fuck with the hearts of the ‘un-loved’. Things could get nasty. Martha (Agy) found that out…

What are the challenges when writing a script with completely fictional characters compared to portraying real people?

Real people come complete with back-story so in some ways are easier to write, the problem is everyone has a version of that person and it becomes a battle of ownership. Fictional characters are yours – no-one can fuck with you.

Do you plan to direct more films in future?

Yes there’s a bigger picture happening in that direction.

And what else do you have in the pipeline?

Two movies – one for HBO the other Film Four, one BBC TV series.

Writing is very woodland friendly these days, how many trees do you think you would have felled so far if you were living in the age of the typewriter?

Words: Sarah Hardy
Photo: Natalie Curtis – daughter of Ian. We like that touch.