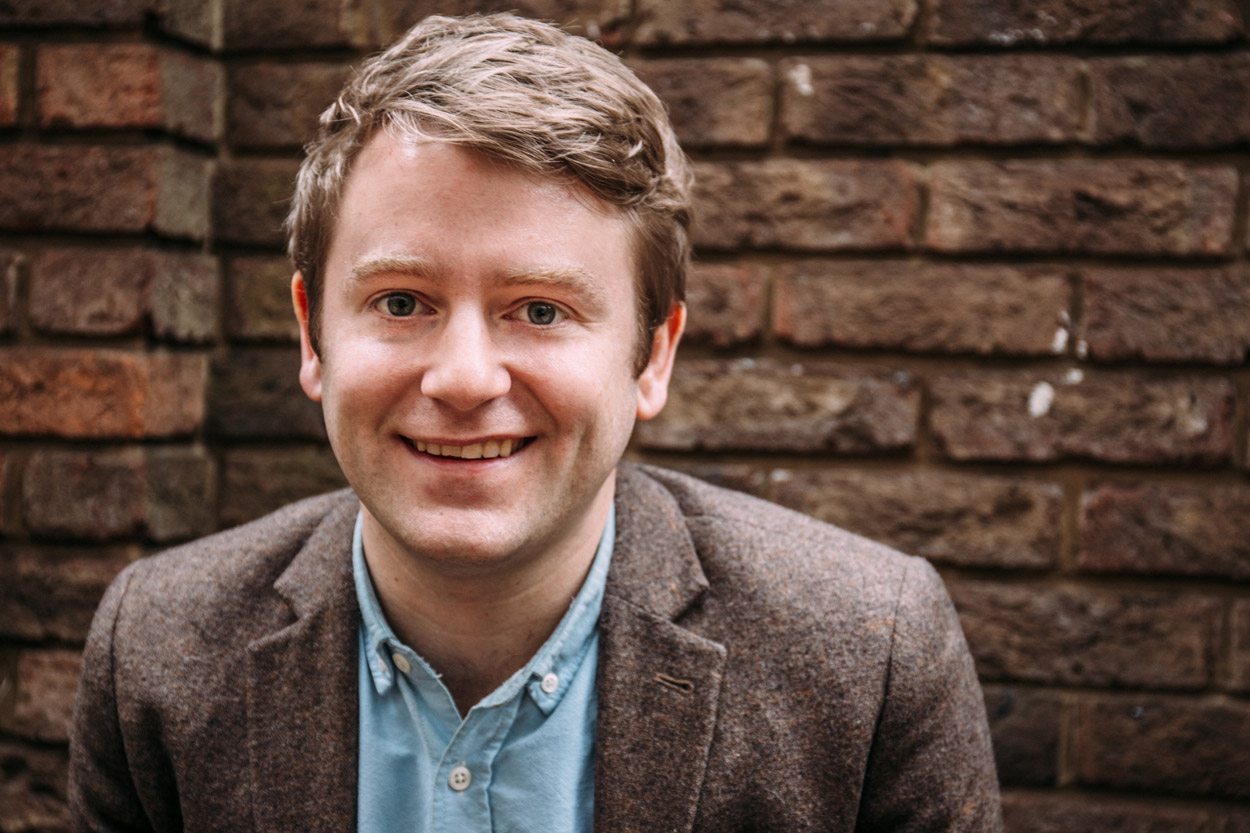 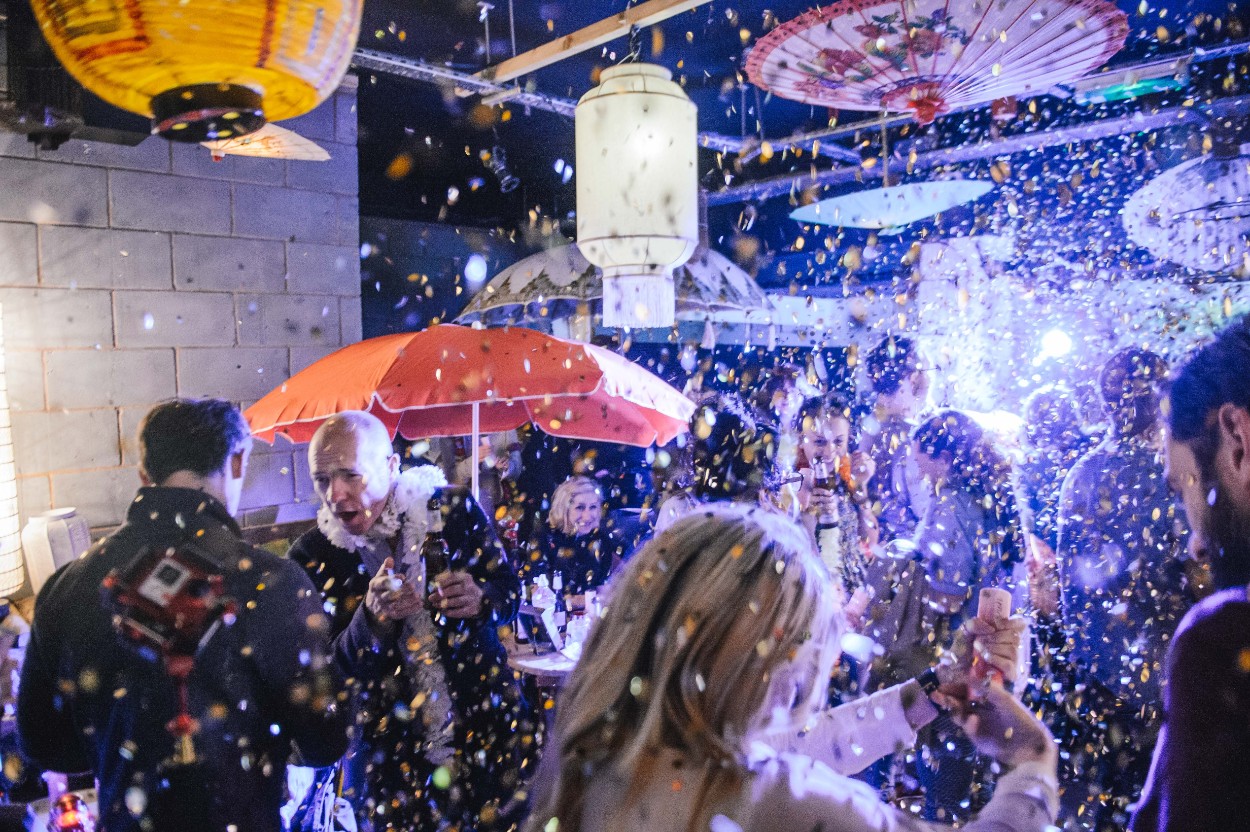 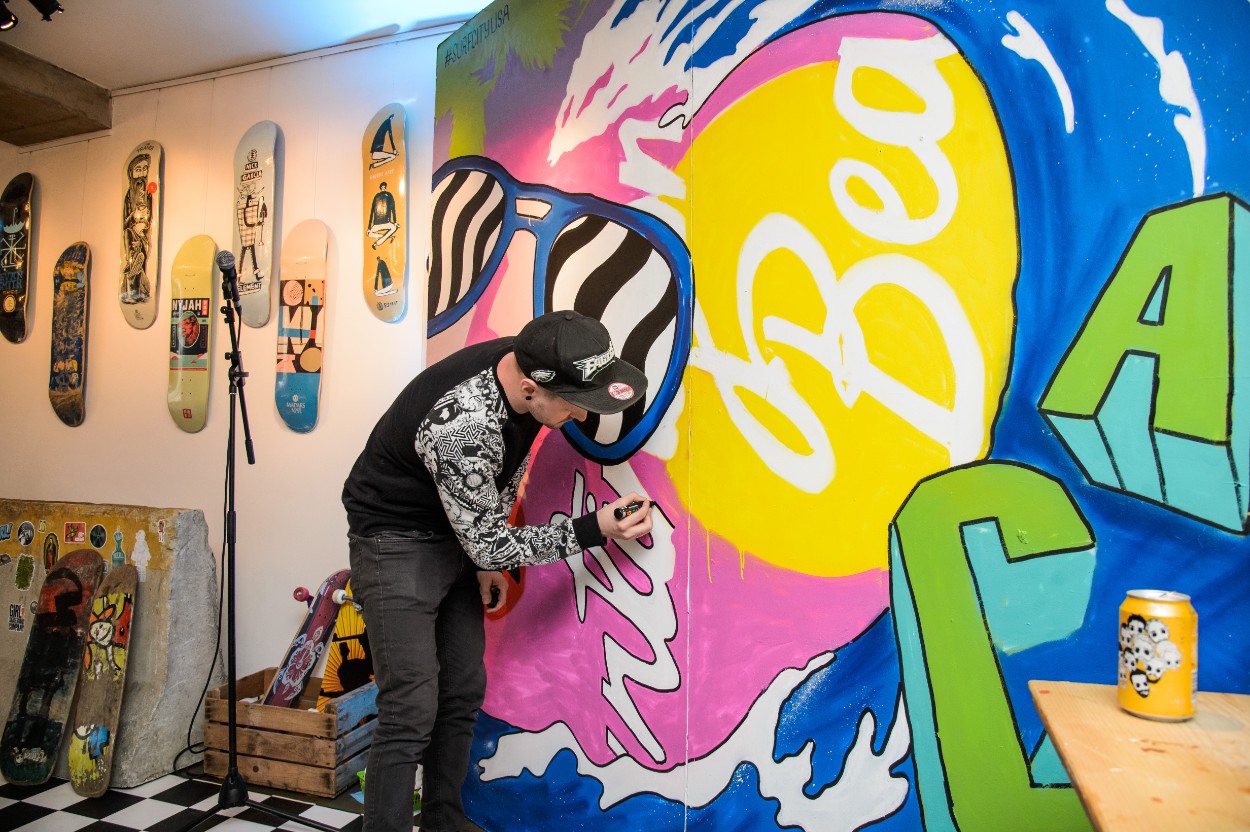 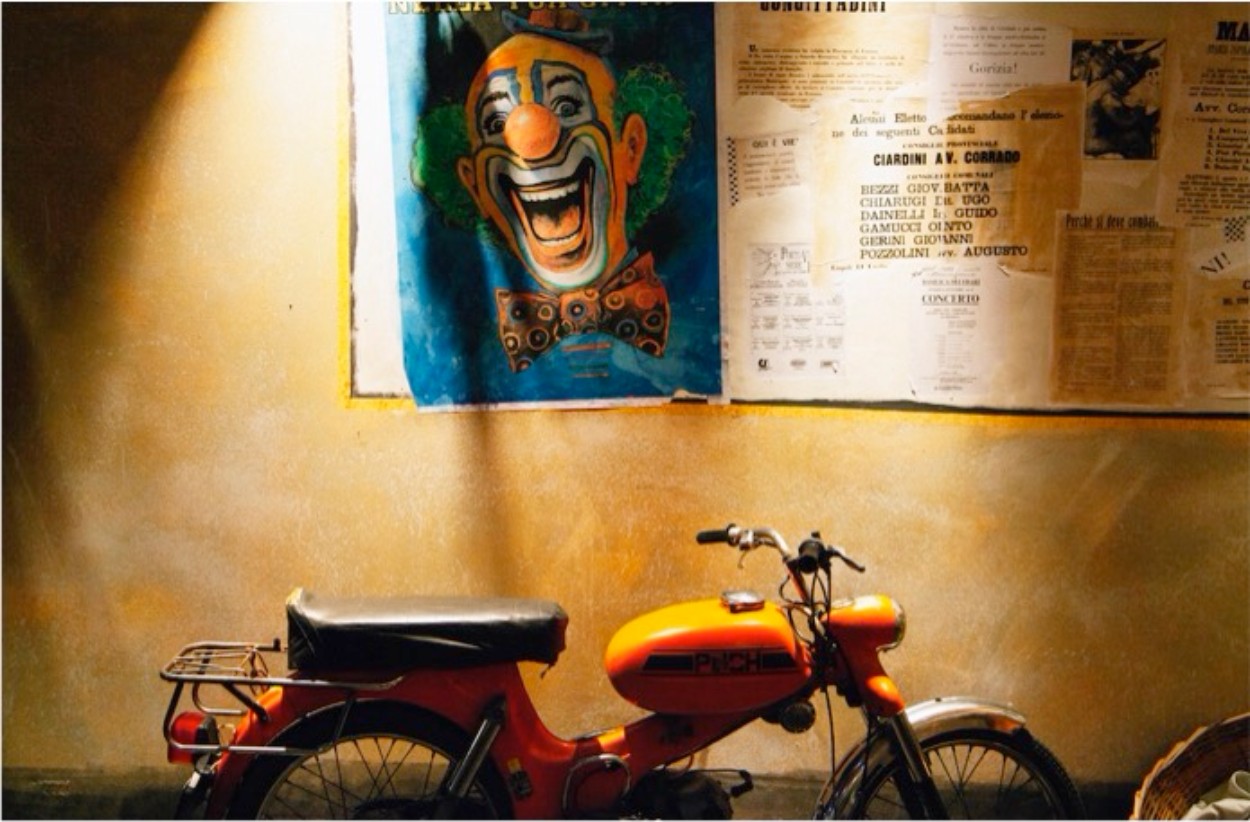 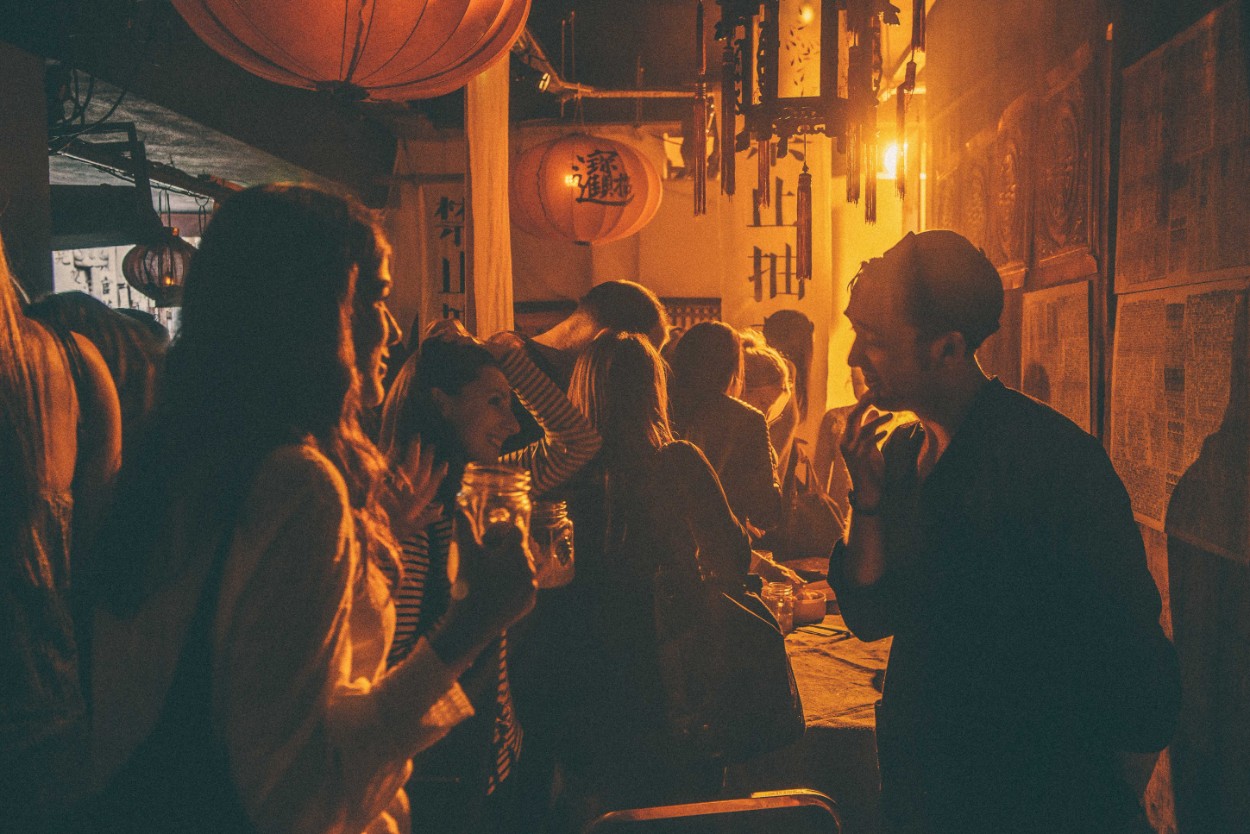 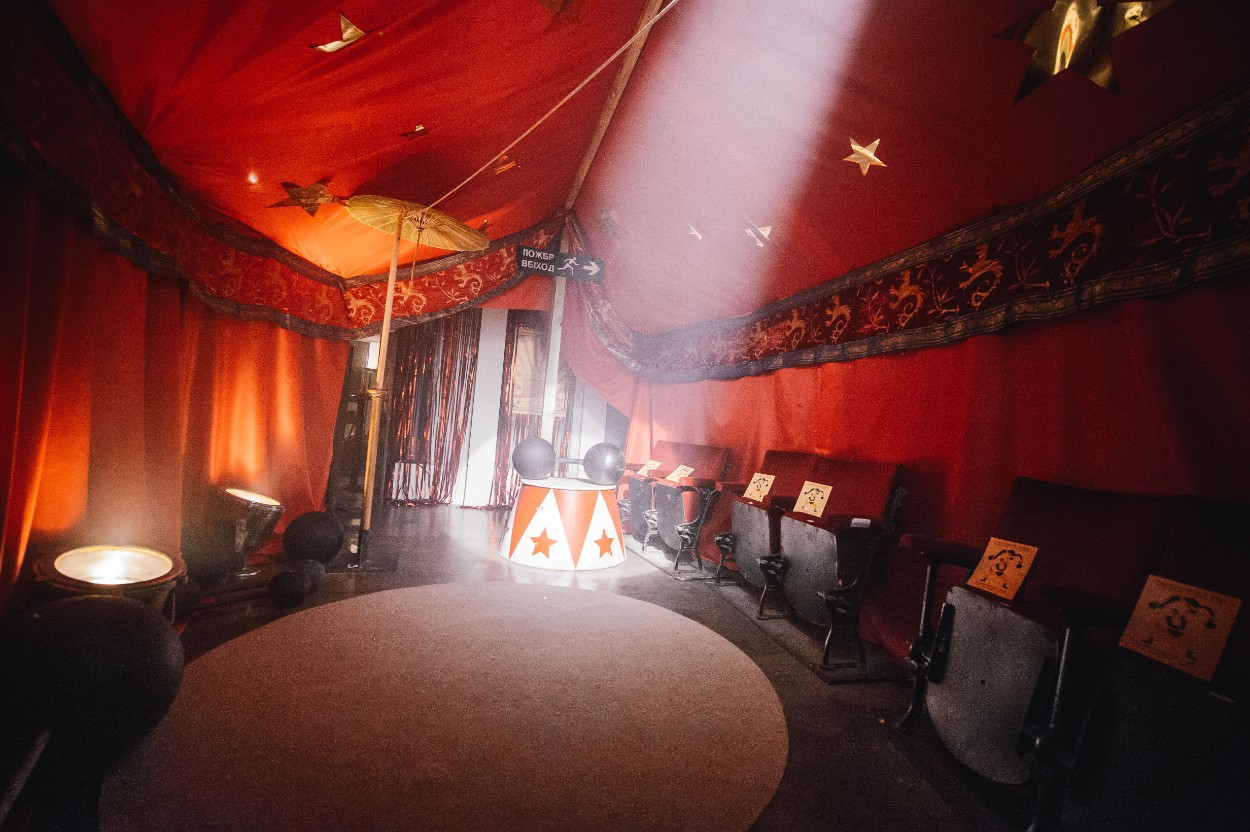 “I grew up in southwest London, five minutes down the road from my cousins Anna and Will. My younger brother Ollie, who’s the fourth cousin and Shuttlecock Inc co-founder, was brought up in Andalusia (the b*stard).

“Make believe was a big part of our childhoods. As kids we would spend countless hours creating our own game shows, restaurants, music videos… You name it. We used to build things out of cardboard boxes and would get reluctant bystanders to take part, including one elderly neighbour who politely chowed down an entire plate of raw scrambled eggs. We didn’t know it at the time, but it was all a kind of dress rehearsal for what we ended up doing in adult life (except for the egg bit).” 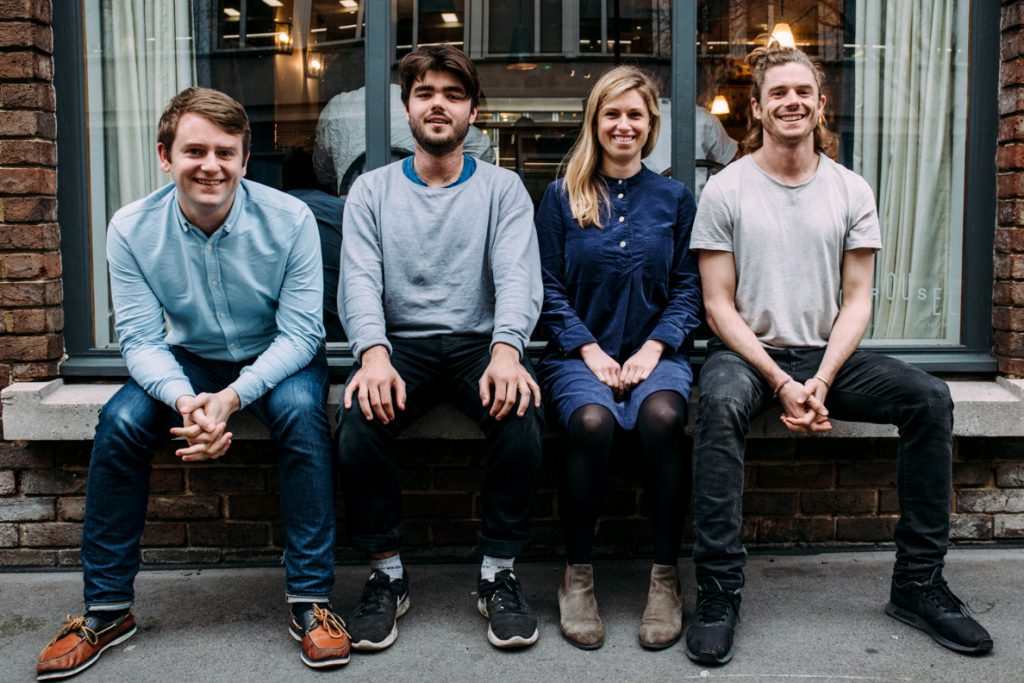 Templeton’s career path includes, “Working in bars in Rome, Chicago and Madrid, denying match-fixing allegations on behalf of an Italian football club, marketing face creams for L’Oréal, advertising Sainsbury’s supermarkets and Cadbury Creme Eggs (with disastrous consequences) and then this for the last five years. 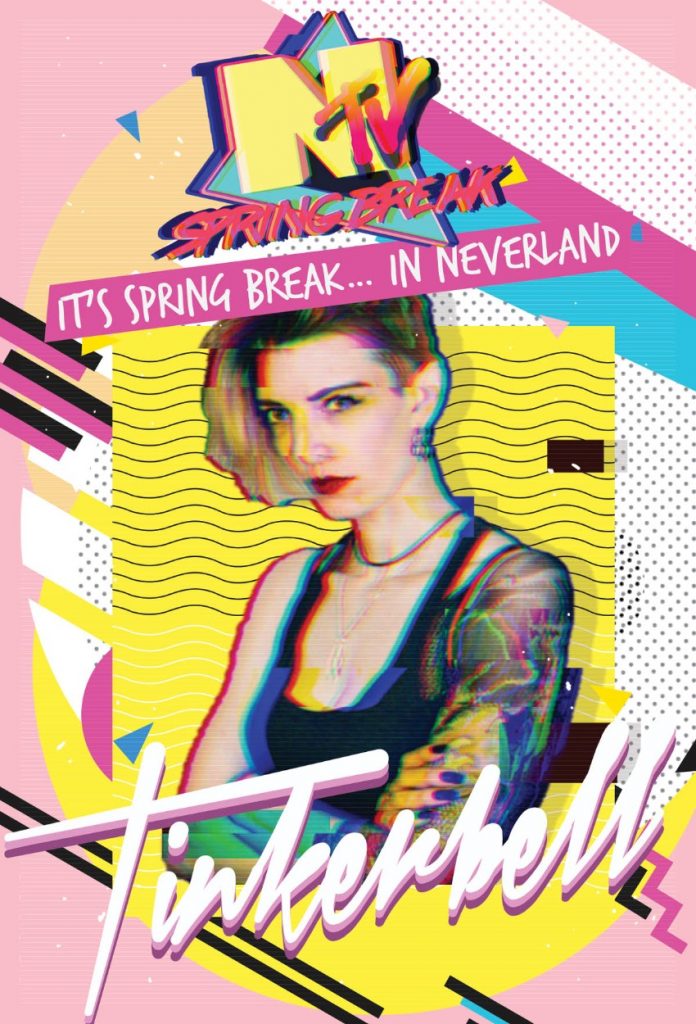 “We’re working on Shuttlecock Inc’s re-launch back into the wild: NTV Spring Break, a (hopefully) mind-blowing experience that distils everything we loved about MTV Spring Break in the late ’90s and lets it loose on a bastardised immersive adult playground version of Neverland, complete with hipster Lost Boys, a tattooed Tinkerbell, trustafarian Indians and lots of other colourful characters. The idea is to create an all-encompassing night out where guests can eat, drink, party and suspend their disbelief for a few irreverent hours of pure, unadulterated fun.

“It sounds contrived but imagination is key to everything we do. Given a choice between technology and real-life interactions with people and things, we’ll always choose the latter. That takes a lot of thought and no end of idiotic ideas, only a few of which are actually feasible. Humour is another one. If people aren’t smiling and having a good time, what’s the point? We have the rest of our lives to be serious about things like contents insurance.

“As far as ethical practices go, we recently banned plastic straws. We now use compostable ones. We’ve always been very conscious of food waste too.”

“It all started with Mile High, our first ever Shuttlecock Inc pop-up. The four of us quit our jobs to do it and embarked on a ridiculously fun rollercoaster ride into the unknown that hasn’t shown any signs of slowing down just yet… We even took the concept to New York, appearing on TV and getting a review in the New York Post from their chief theatre critic, who called it ‘a highly jovial dining experience, if not a galvanising theatrical one’, which is probably my favourite comment on anything we’ve done to date.” See more HERE.

“Definitely New York,” states Templeton, on highlights so far. “We felt like The Beatles. No one else thought so but who cares? We were sponsored by Taittinger and the champagne literally didn’t stop flowing for two weeks. I could barely remember my own name by the end of it, but that was also because I was playing the part of the pilot, Horatio Johnson. Thanks to the tongue-in-cheek name and the Pan Am theme, Mile High was a bit hit with NYC’s gay community, who affectionately nicknamed my character ‘fell*tio Johnson’. The whole thing was totally bizarre but completely amazing at the same time.”

As for those he admires in the same industry, “You Me Bum Bum Train are still the best in the business when it comes to creating an unforgettable experience. I don’t think there’s ever been anything quite like it in London, not even Secret Cinema at the top of their game and that’s saying something because they’re also brilliant.

“We’re working on some exciting brand briefs which will start taking shape over the next couple of months but for now it’s all about NTV Spring Break. We open on April 19th so there’s a tonne of stuff to be done between now and then to make sure it’s exactly how the four of us imagined it…” 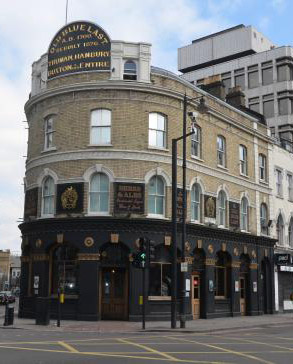 To Eat: Find me someone who’s ever been let down by Tayyabs and I’ll happily call them a liar to their face. Grilled meats, BYO, cheap as chips… It’s a pretty compelling combo.

To Drink: My favourite pub, The Duke Of Wellington in Marylebone, has now shut down (guess what, they’re turning it into flats), so I now go to the Barley Mow instead (the one on Dorset Street). For negronis, it’s got to be Bar Termini on Old Compton Street, although I prefer mine in pint format.

To Walk: Highbury Fields (I get tired quickly)