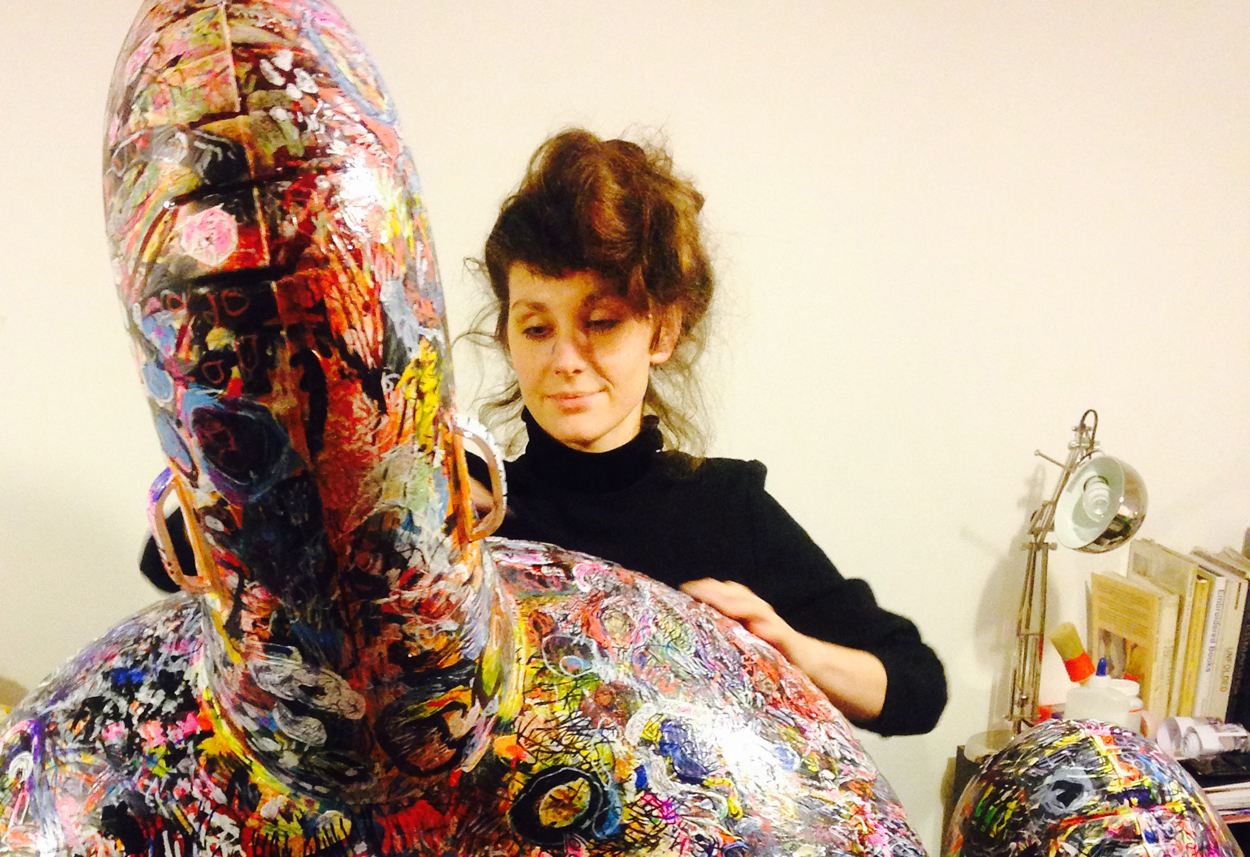 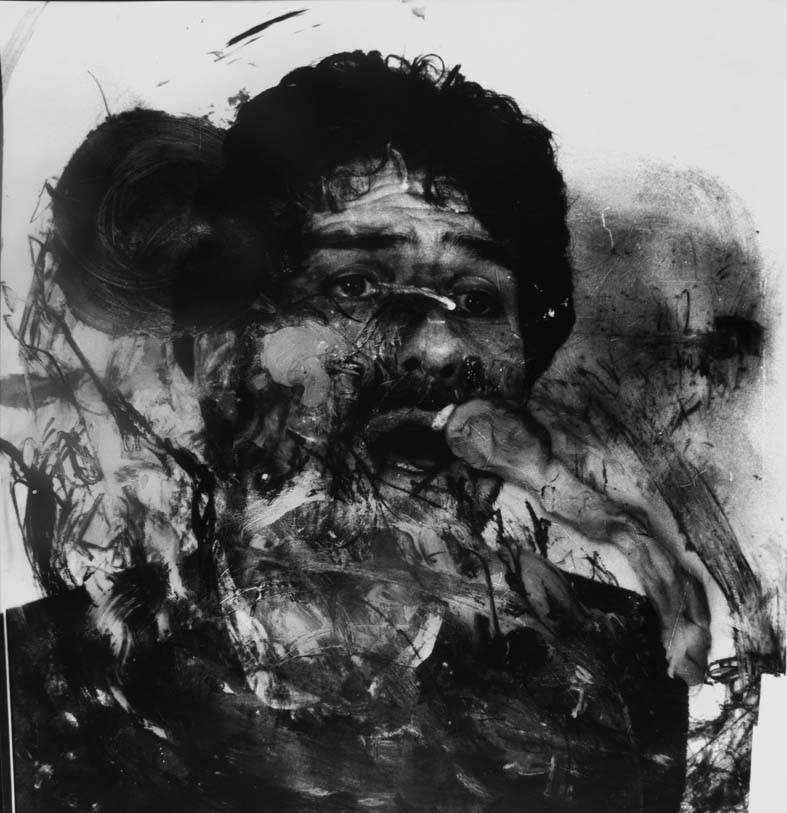 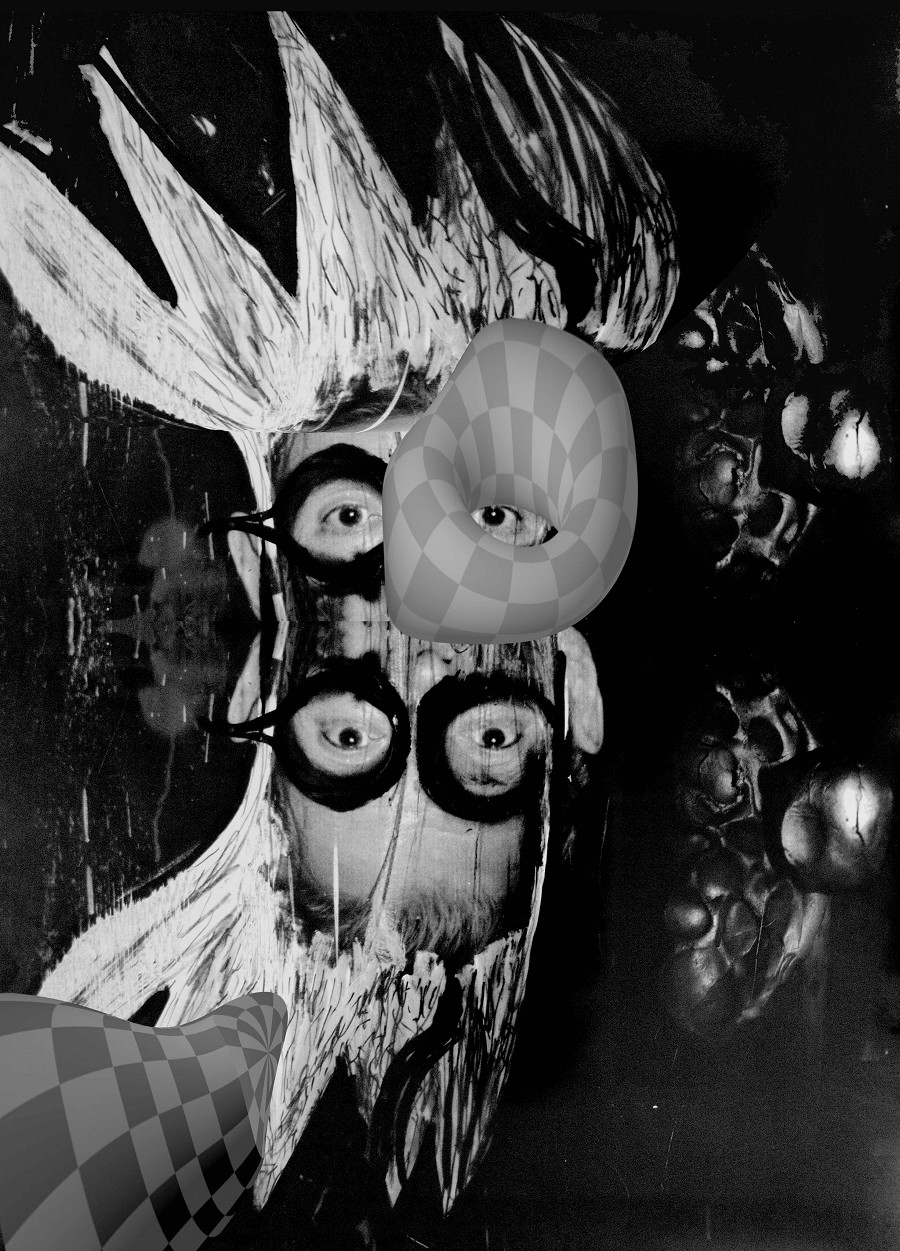 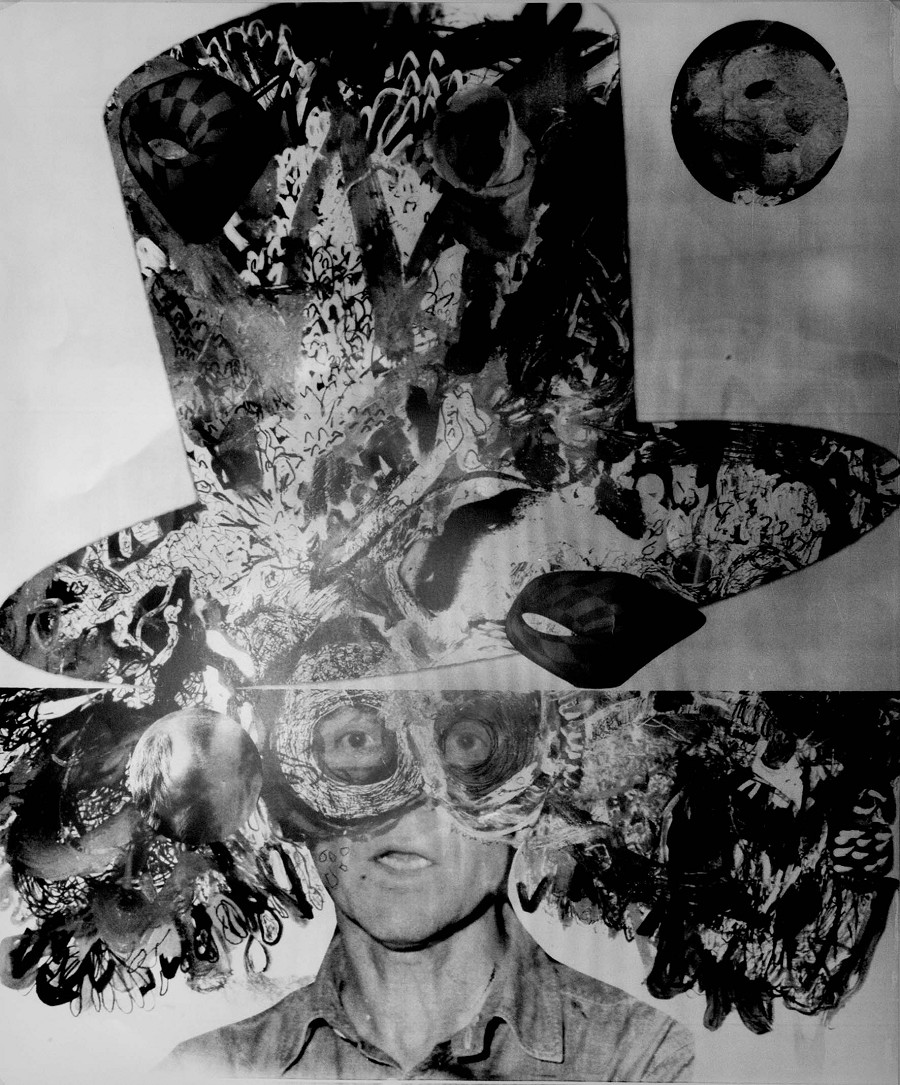 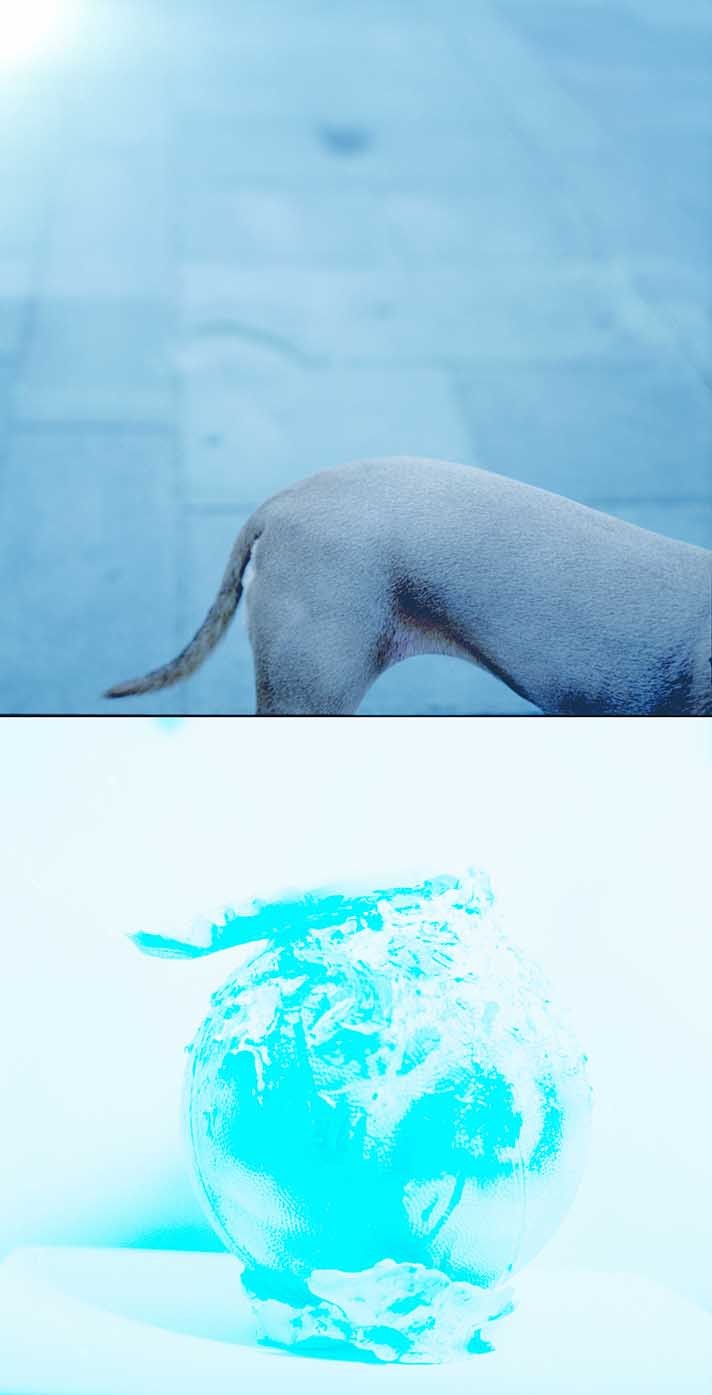 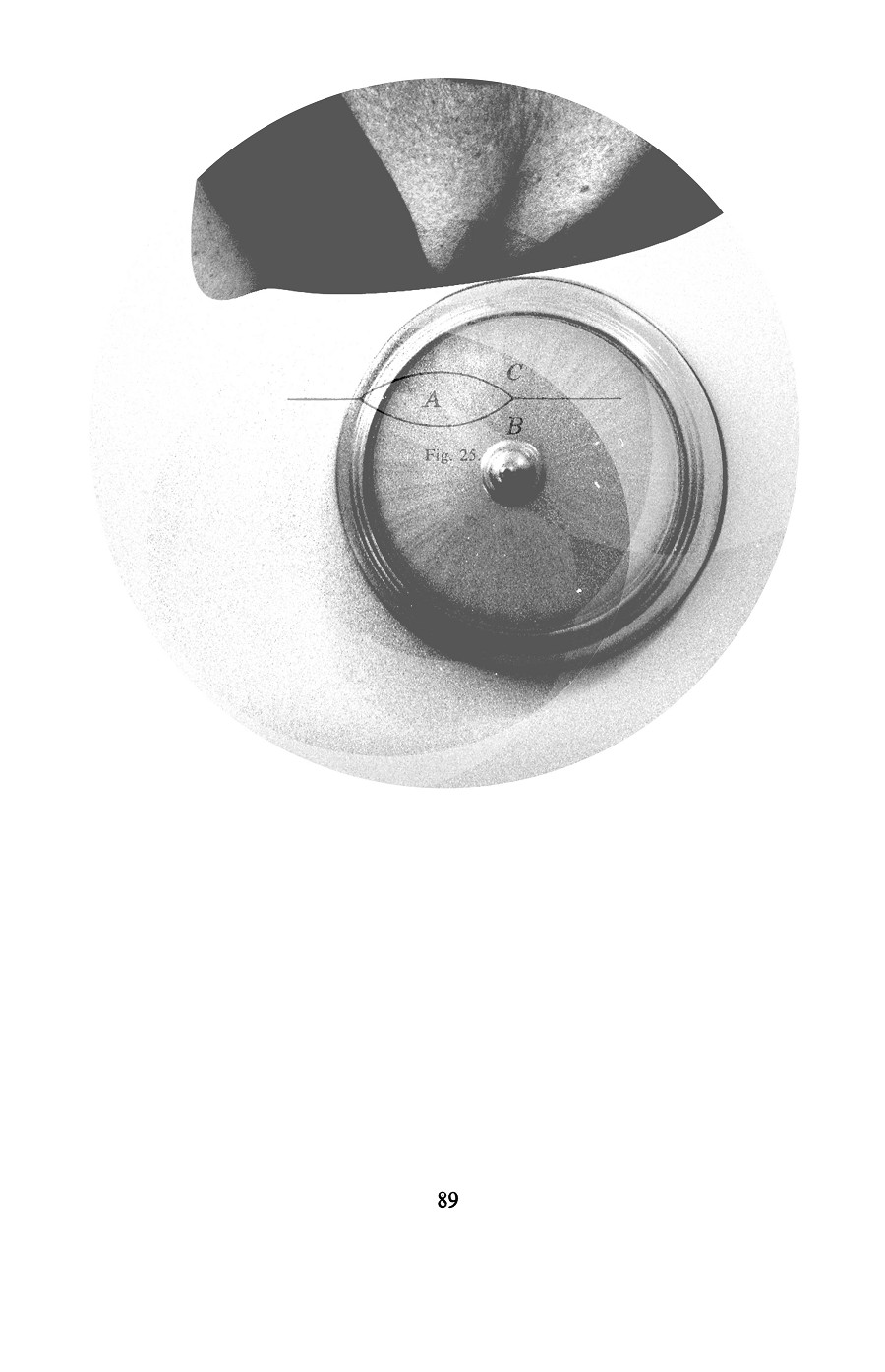 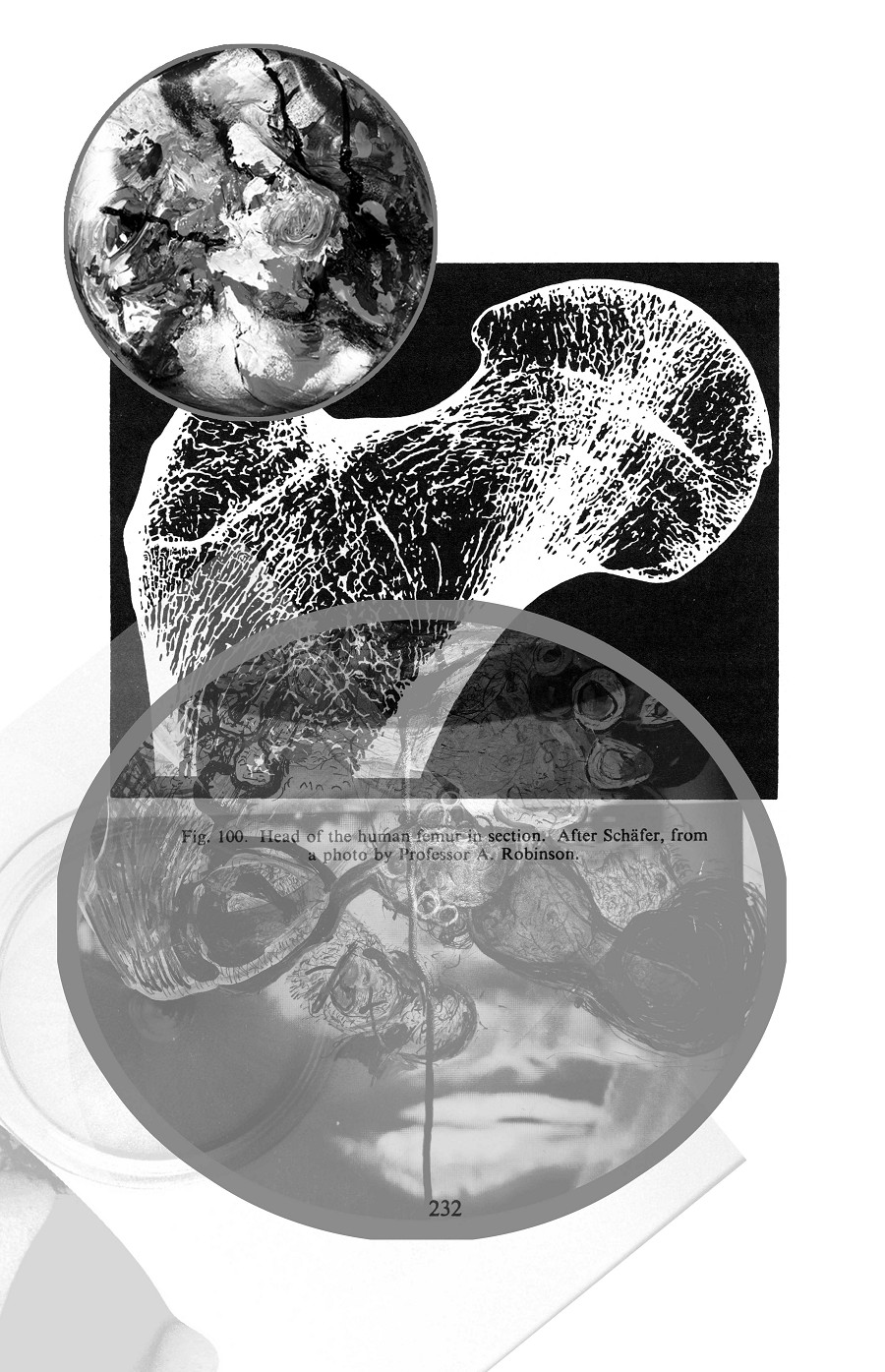 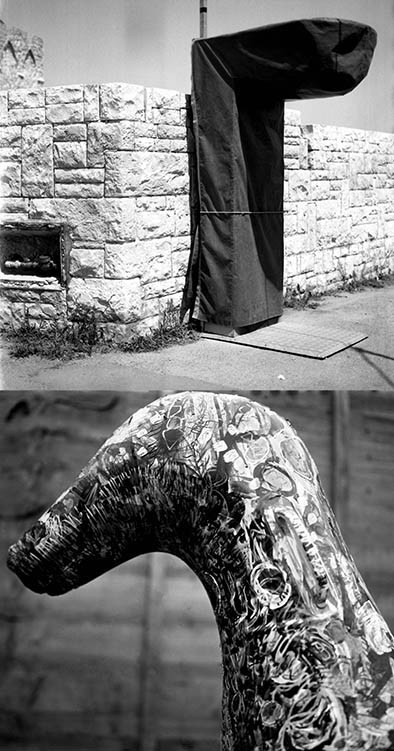 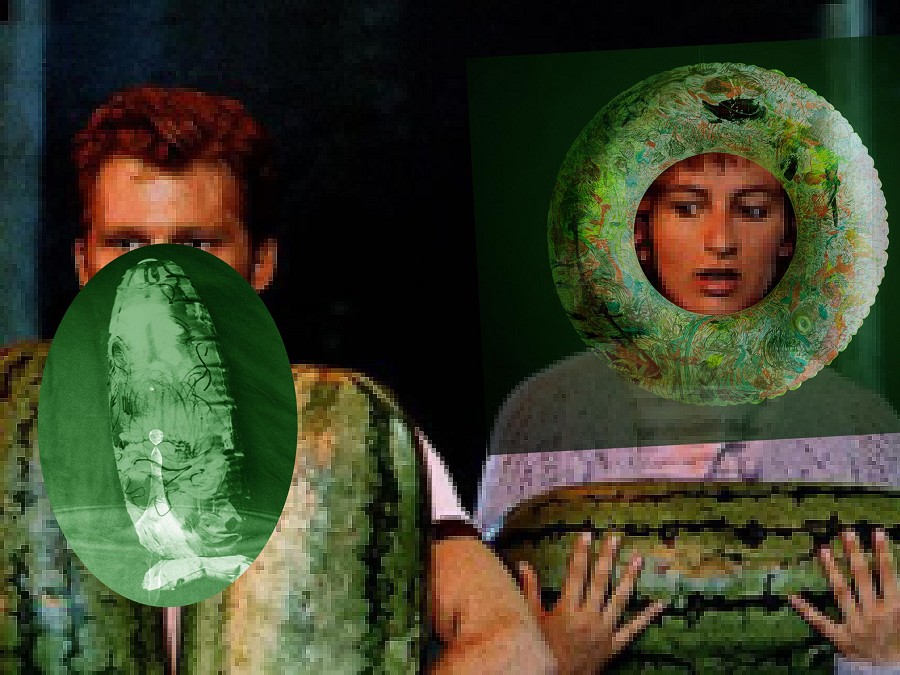 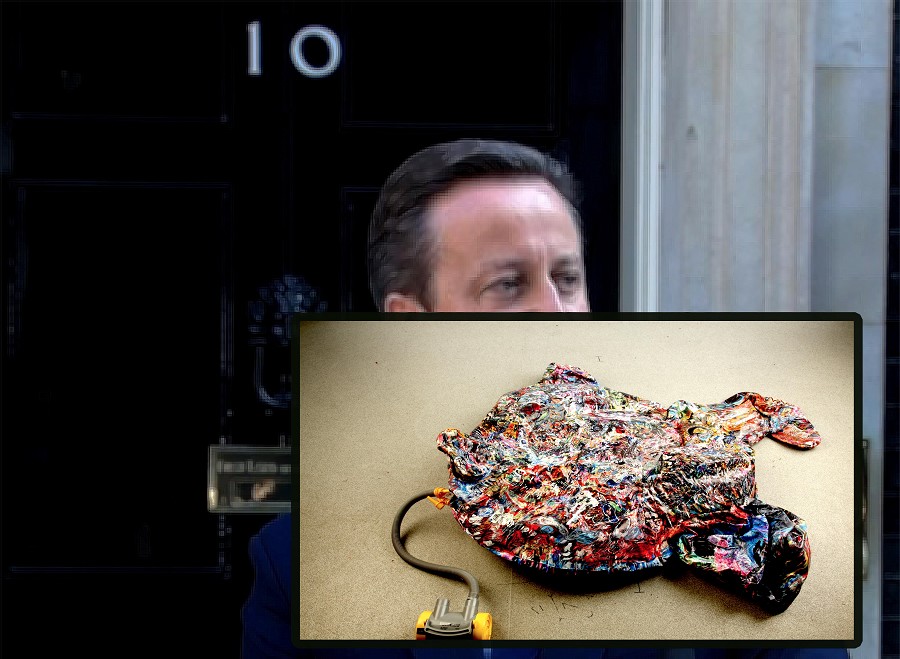 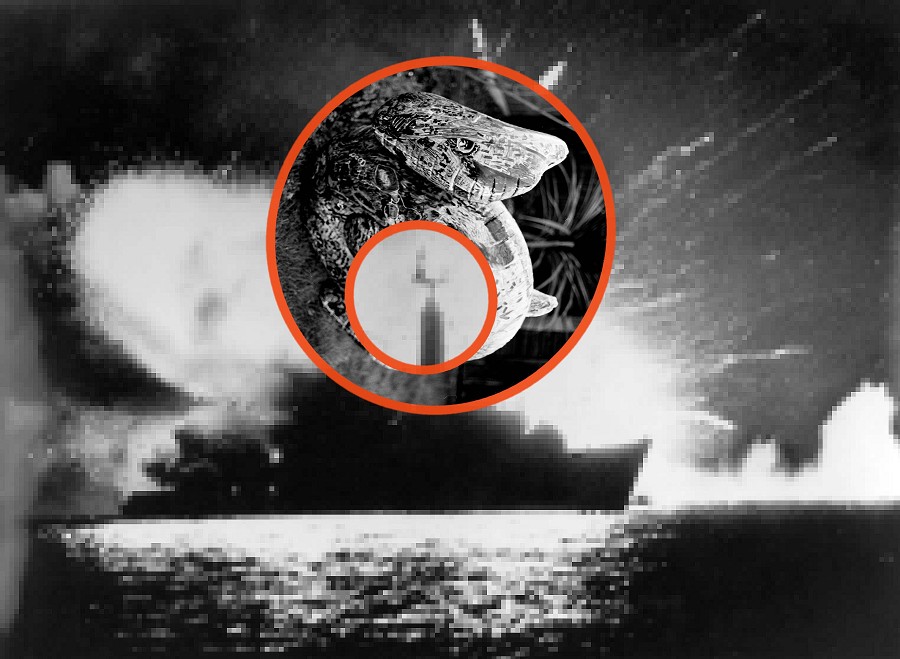 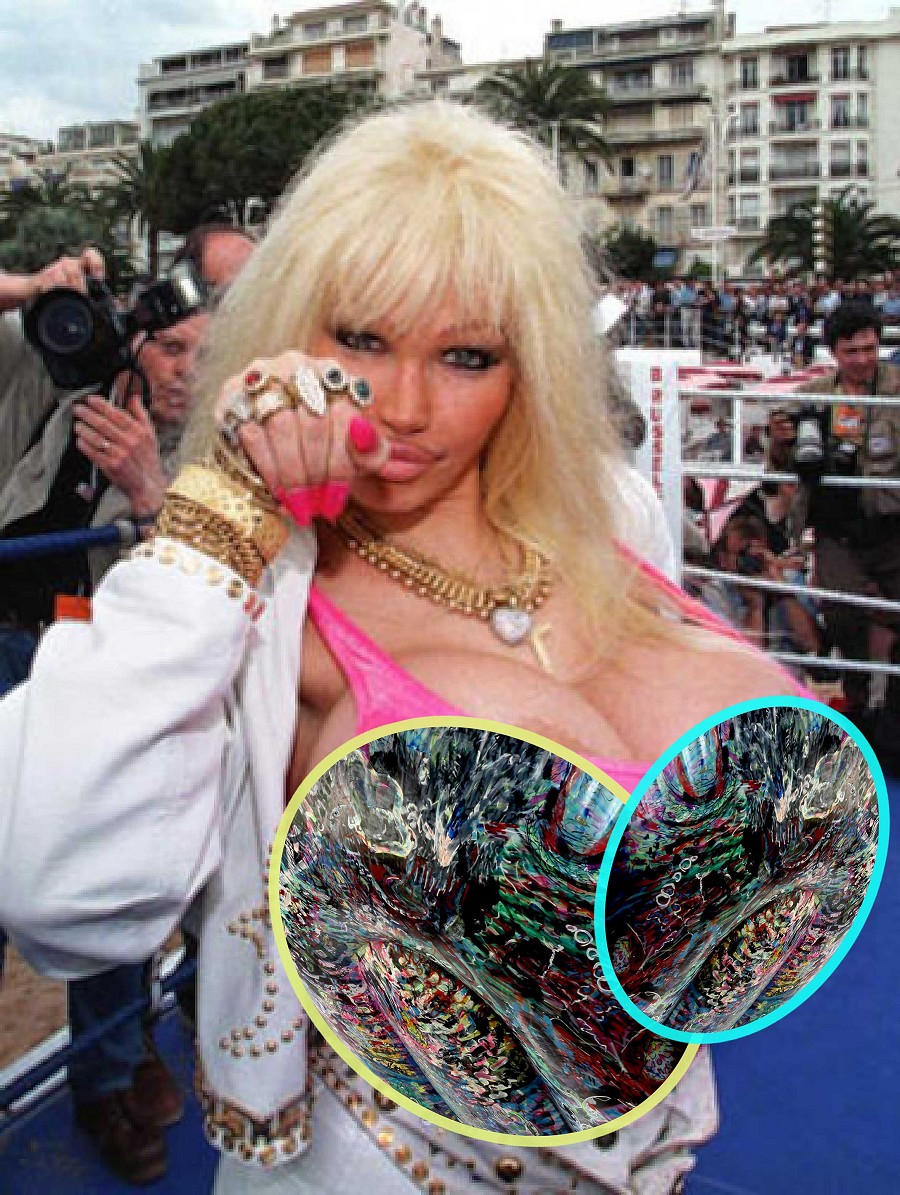 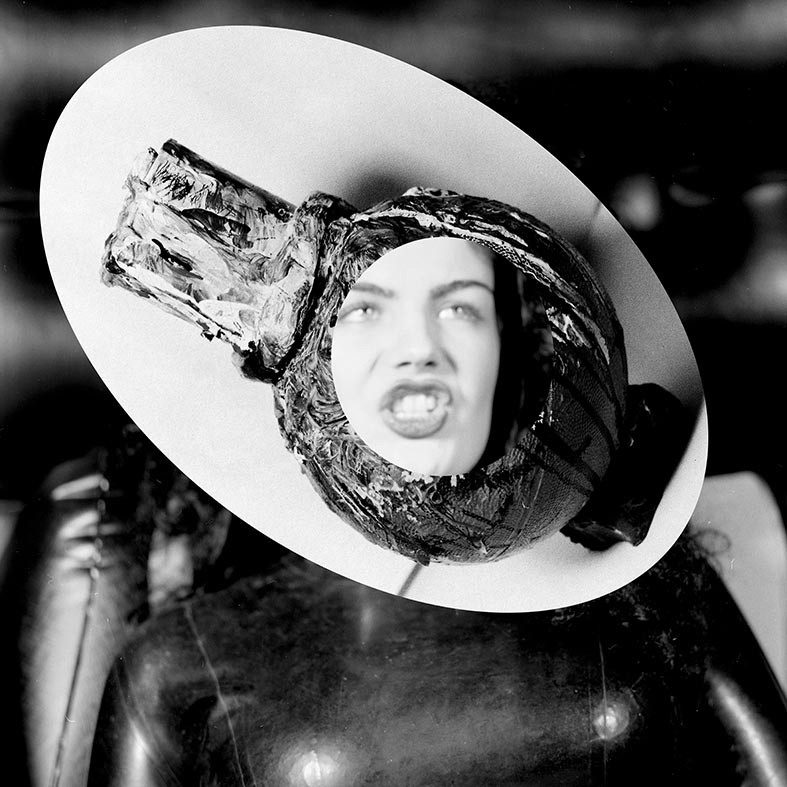 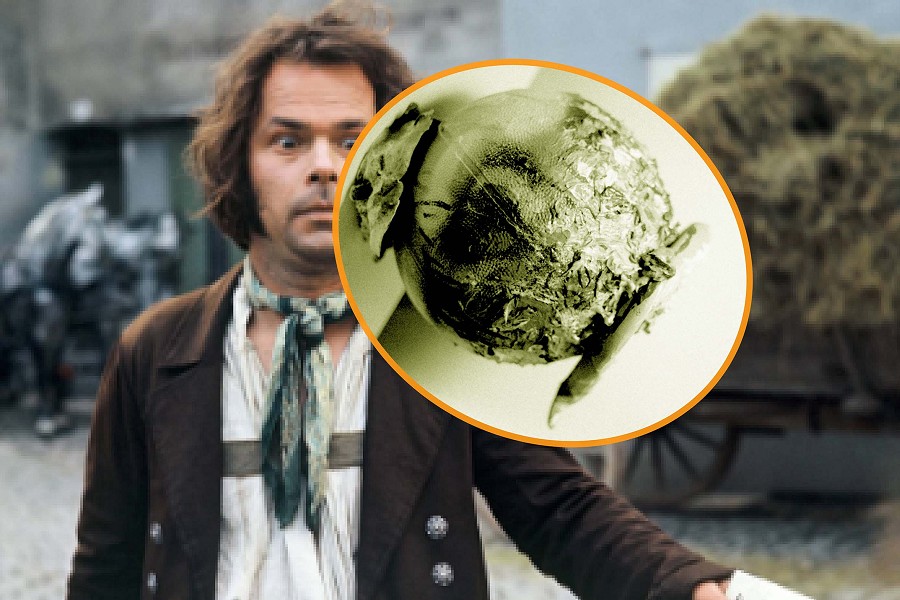 Today sees the launch of Holly Birtles‘ latest exhibition, I Keep My Expression In My Nose, at Dalston’s Doomed Gallery, East London.

Birtles’ arrived in London in 2005, to study BA Hons Photographic Arts at Westminster University, followed by an MFA Fine Art at The Slade School of Art, and now works as a photography lecturer at University Centre Farnborough. Her photography presents dialogue through image manipulation, and pairing with sculptures created with clay or inflatables. The childhood dream was to be either a photographer or a gladiator, “I am glad I chose to be a photographer.”

Teaching photography to a range of ages and levels, currently level 3 and Degree photography. Running Arts clubs, working in art shops when studying, including The London Graphics Centre and Atlantis Art Materials. Joining a book collective, BBB Collective, who have shown in London, Newcastle (The Baltic) and Norway. Collaborating with musicians, book makers and performers. Working with/running workshops, and collaborating with patients at Great Ormand Street hospital that have brain injuries. Working with The London Brain Project. Exhibiting in the UK, predominately London. I’ve also shown work in China, Malta, Norway, USA and Germany. 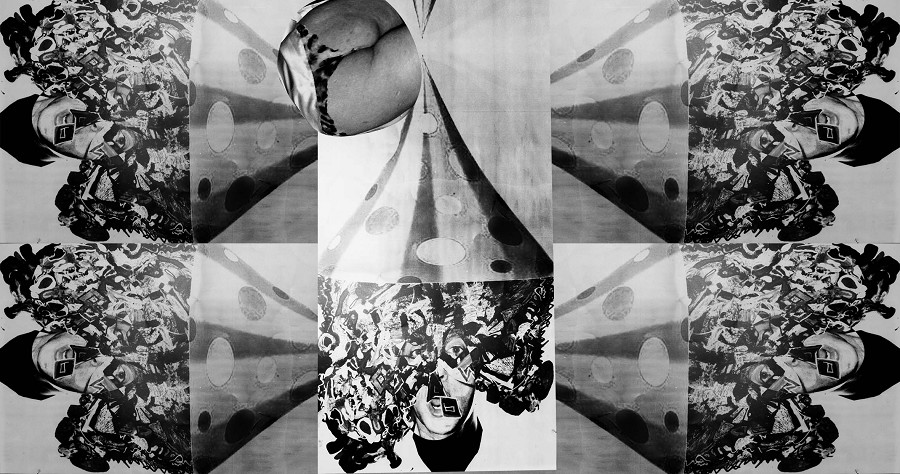 With this poem, I mimicked similar techniques from the Dr. Feel Bad series based on repetition, and the James Lange Theory of Emotion, which insinuates that the performance of an expression causes emotional activity, only after cognitive evaluation of the event. The subjects include musicians, artists, volunteer models and operatic singers. Each subject expressed lines from the poem on repetition, some sung, some shouted, and some softly chanted. 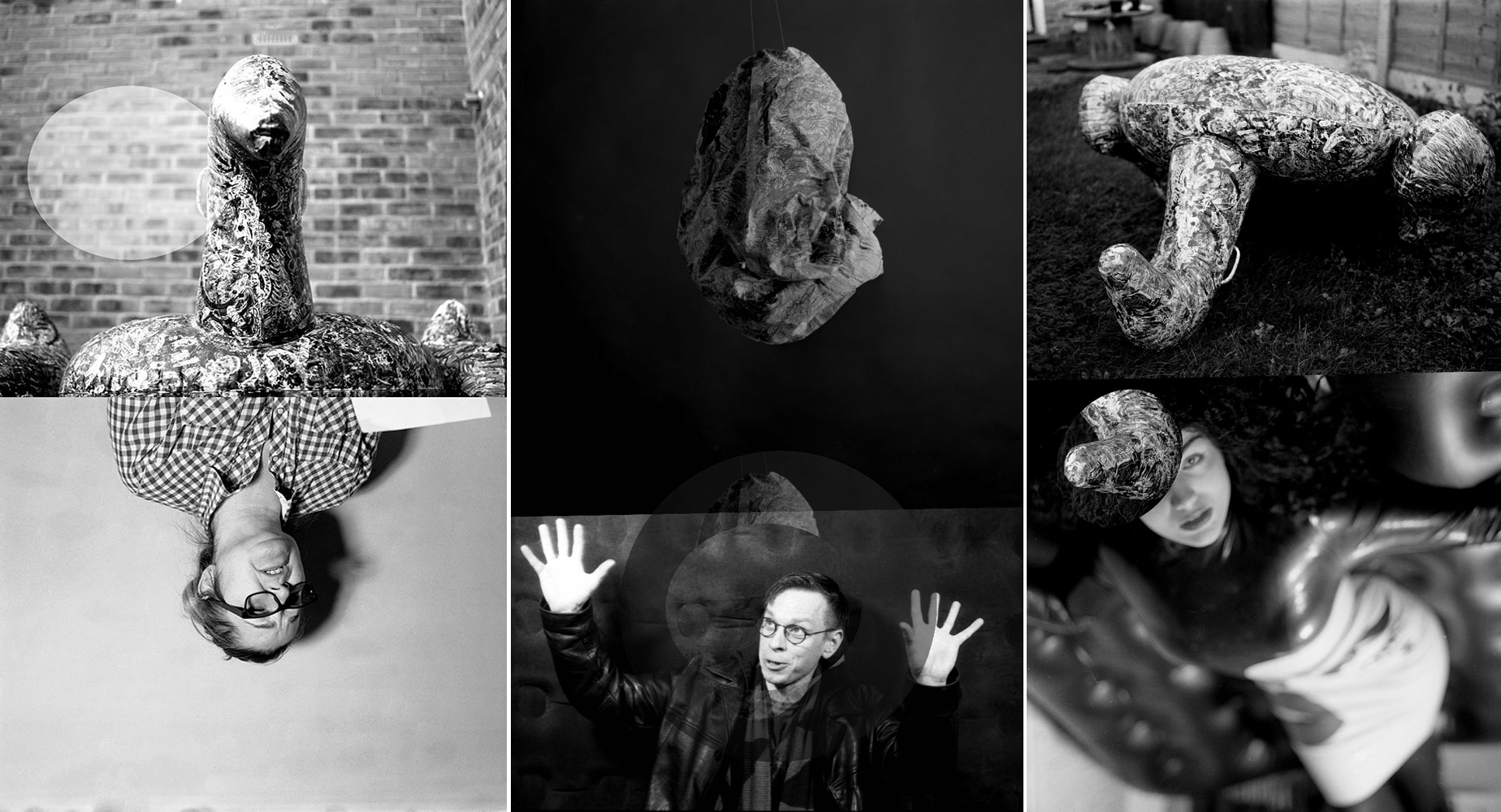 I Keep My Expression In My Nose – a series of images and stop frame animations, using photographs and sound recordings taken from performances, later to be transformed into large scale portraiture. The series will be constructed through research based on memory, trauma and reconstruction in relation to photography. Through research performances, later to be shot on medium format film. Collaborating with neuroscientists, musicians, performers and artists, the performances constructed are often of a dark, yet humorous nature. They will memorise, fictionalise and perform using alternative expressive means of communication.

Performances include organised operatic chants, repetitious conducting, chanting with false noses, chanting within and around inflated sculptural objects, and wearing cake as a hat. Each frame is digitally edited using manipulation techniques and later printed in the dark room or as a large scale digital c-type. Images are then collated and translated into film, purely constructed from stills. The film is narrated with a montage of traumatic stories that have been donated anonymously. 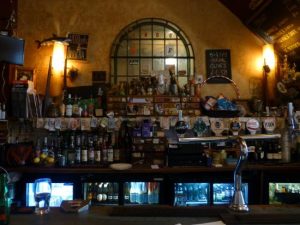 To Drink: Indo, Whitechapel – staff, regulars and art on the walls

To Party: Indo, whitechapel – staff, regulars and art on the walls

To Walk: Aldeburgh, Suffolk  – on the beach. Always loved it there, peaceful, cold swimming and seafood.

To Shop: I dont know