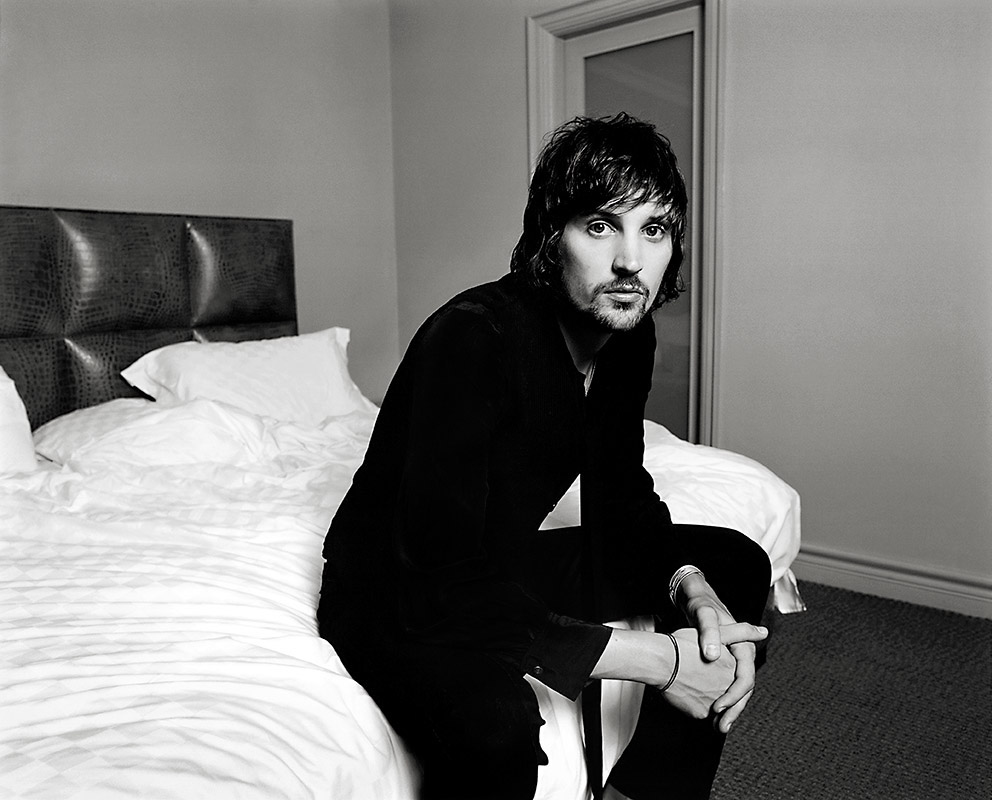 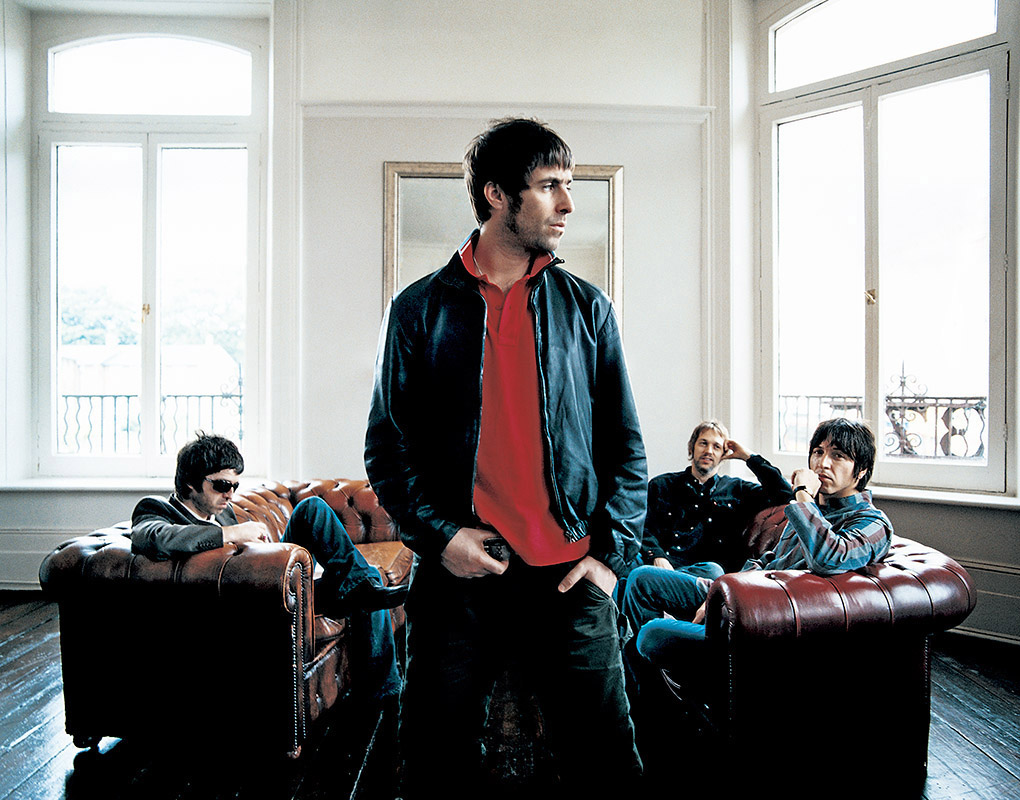 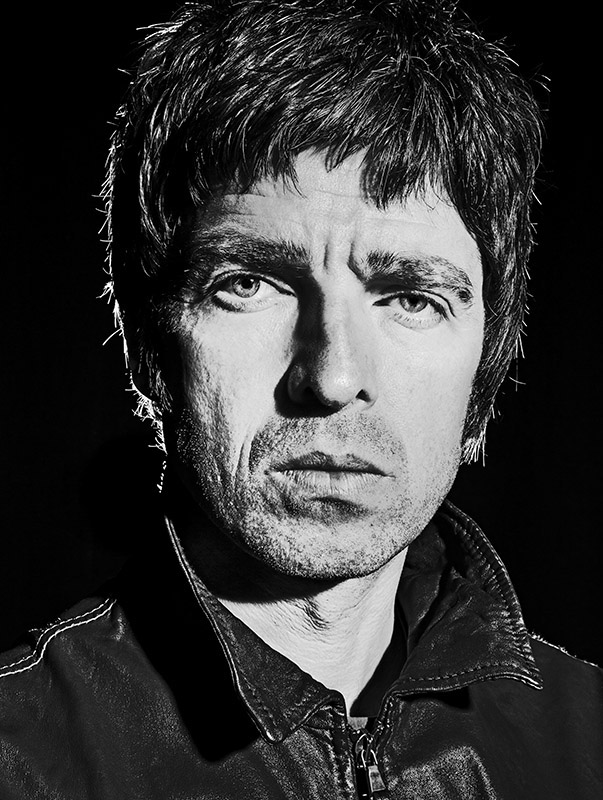 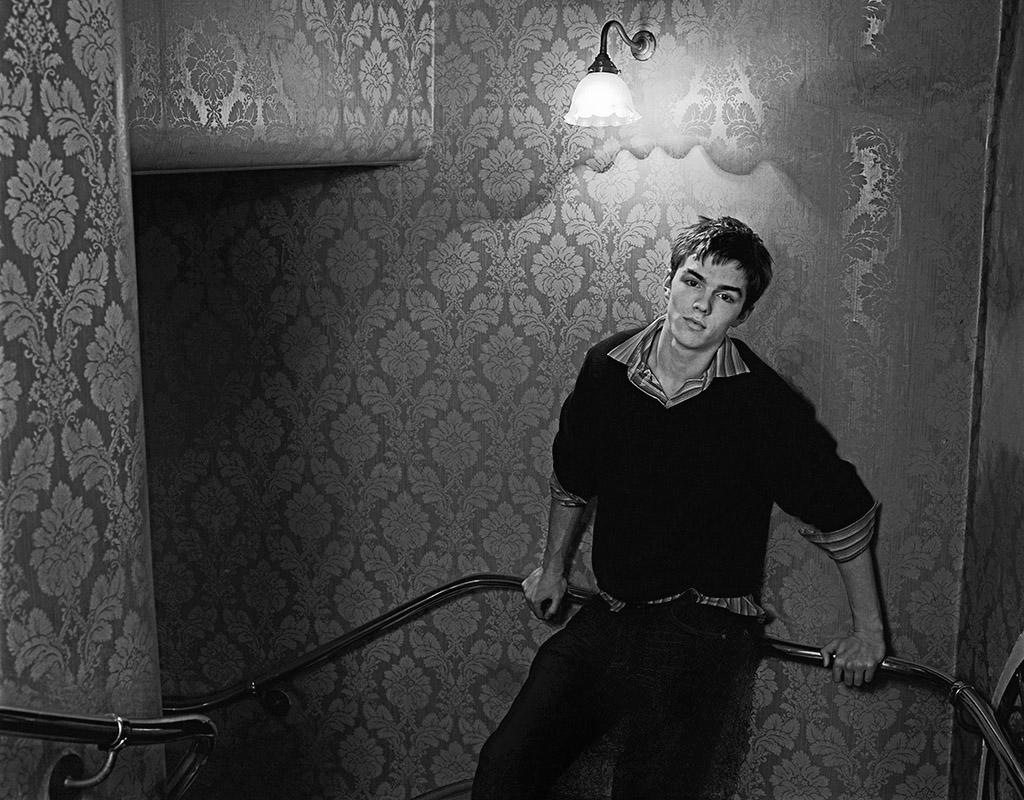 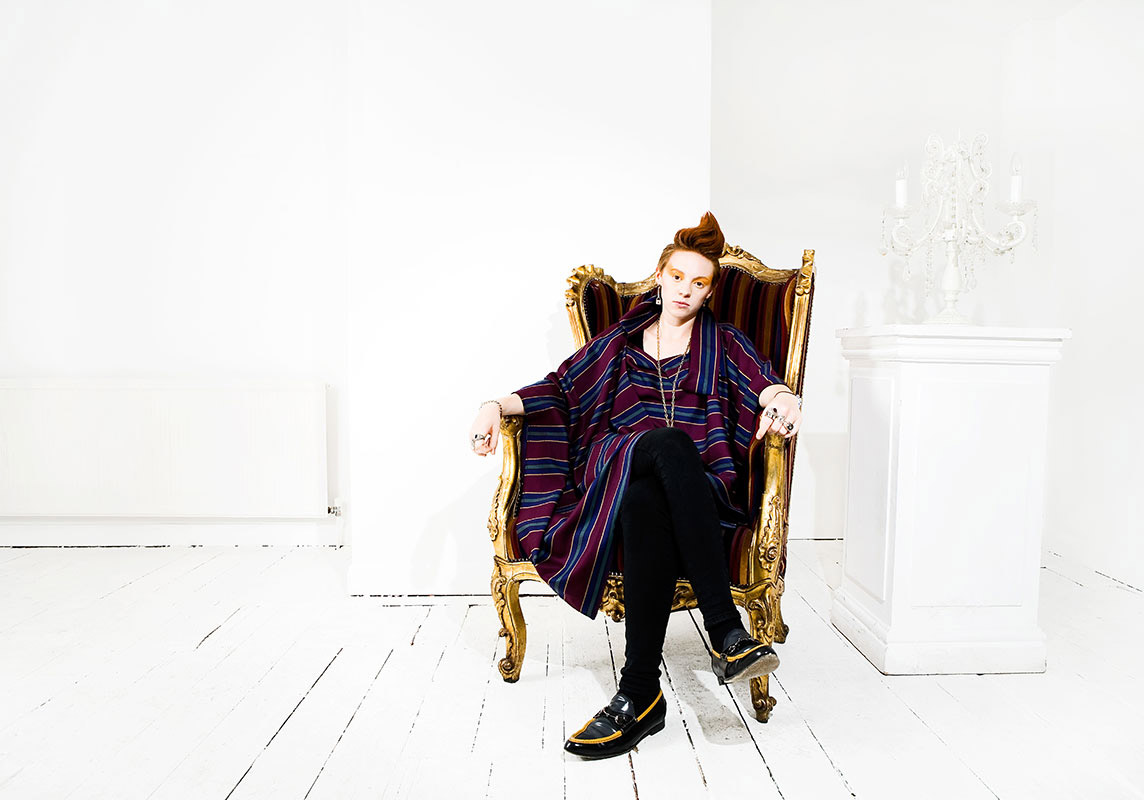 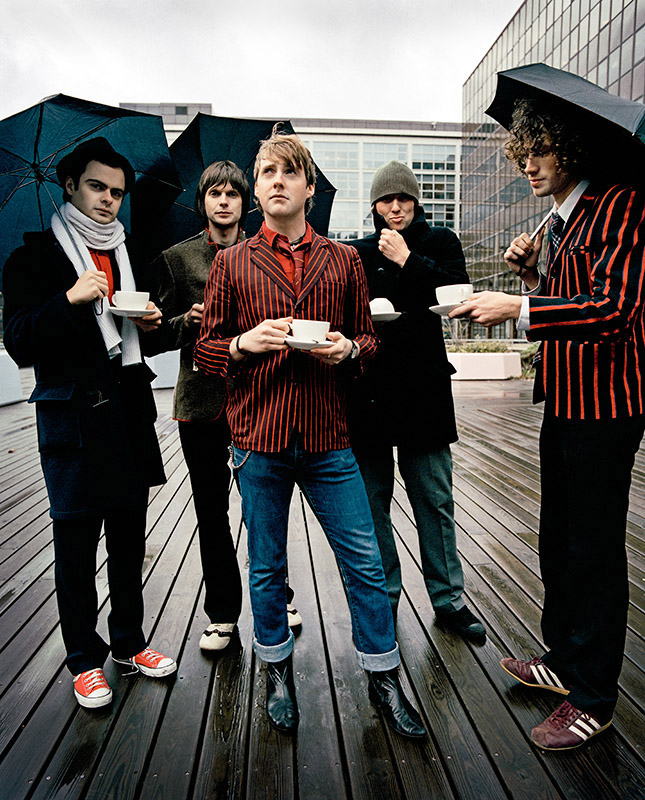 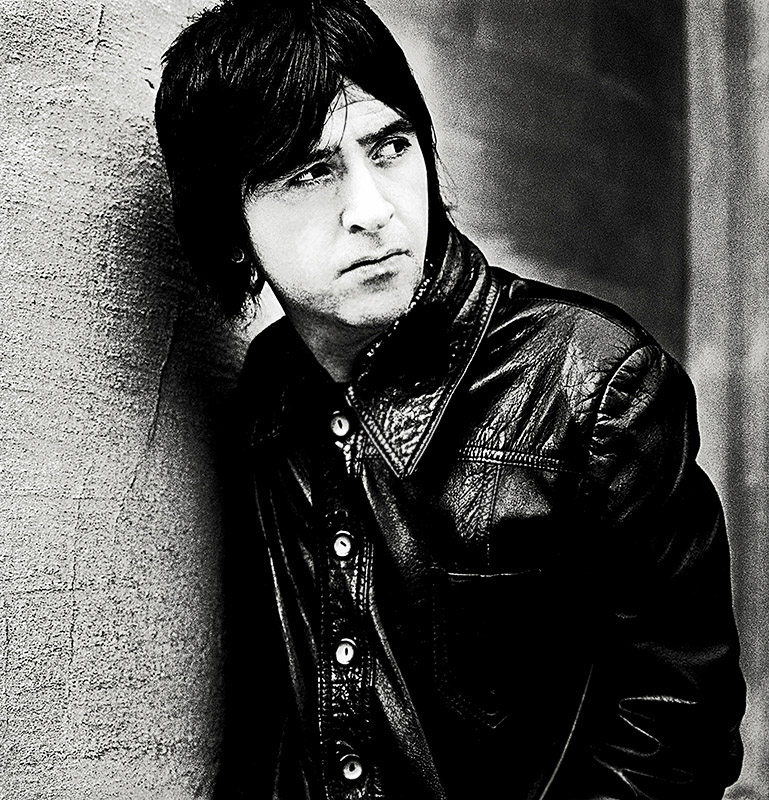 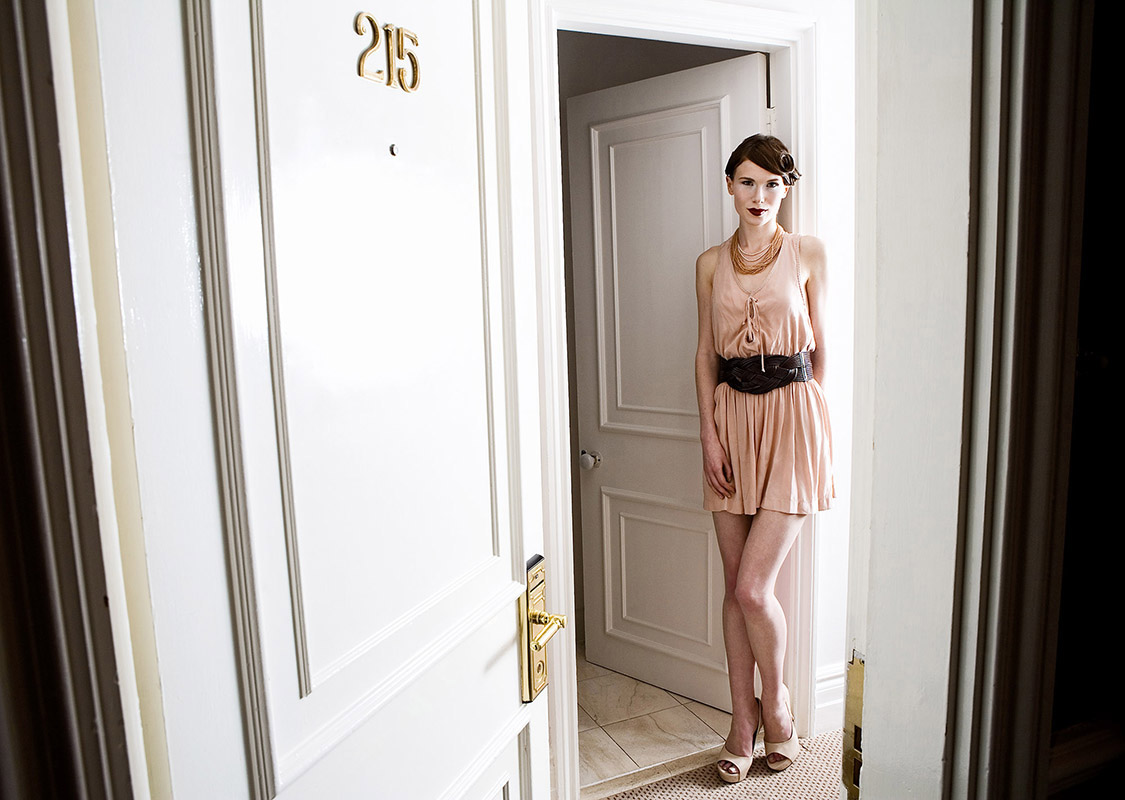 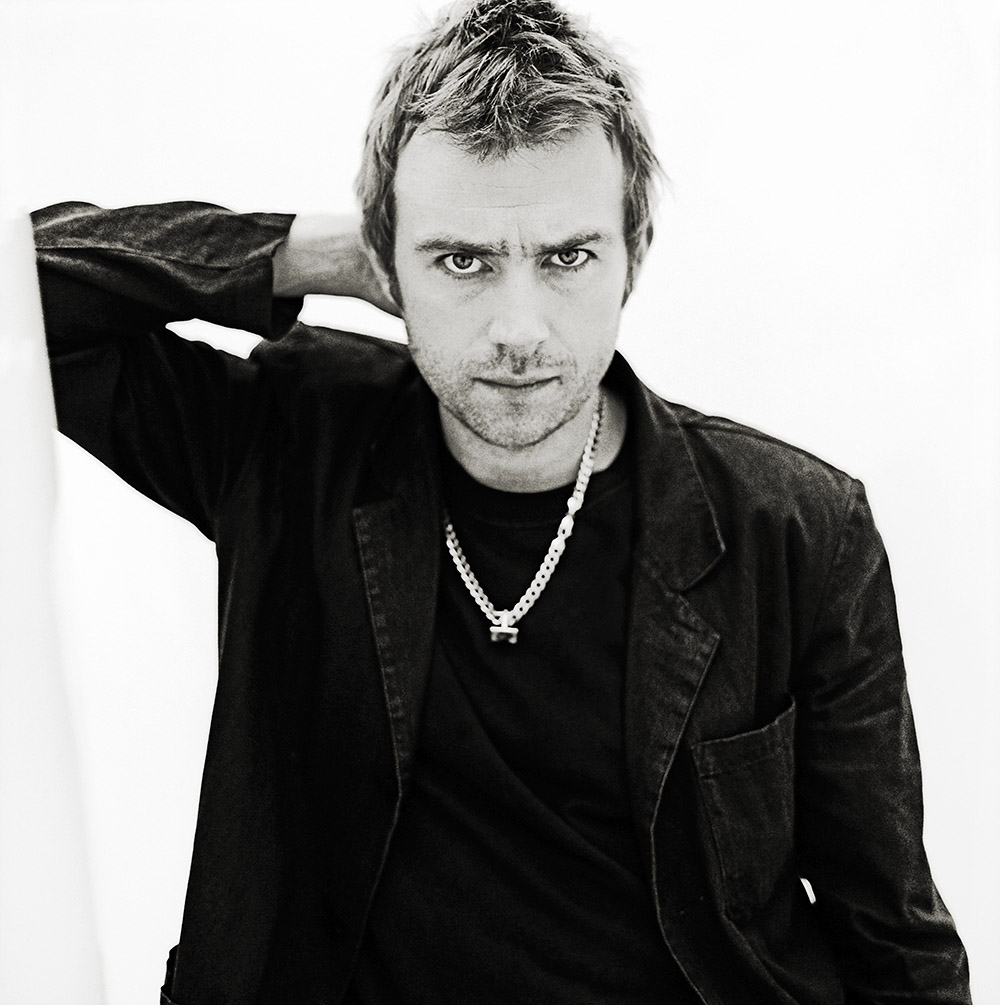 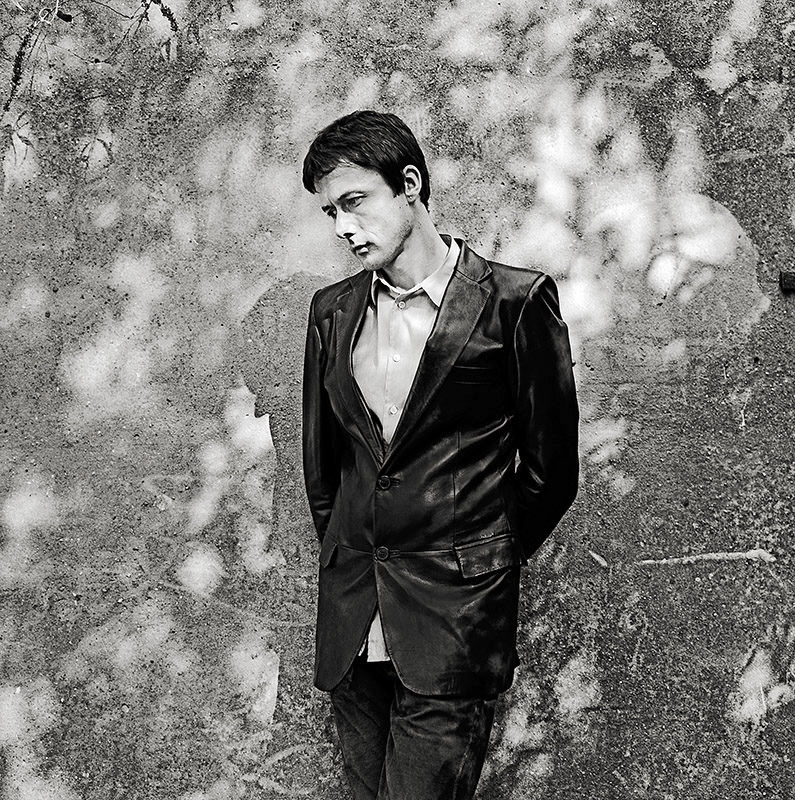 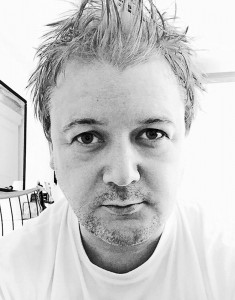 This week, we meet portrait photographer, Michael Robert Williams, who is known for his portraits of the famous and celebrated, including the likes of Nicholas Hoult, Noel Gallagher,The Killers, La Roux, Oasis, Ian Brown and Ellie Goulding, among others from the worlds of music, film, sport and politics.

Michael’s portraits have featured in many publications around the world, including Filter, Clash, Uncut, Time, Die Zeit, 944, In The Black, FMS, and NME. In addition to portraits for magazines, he’s produced artwork and promotional images for record labels and artist management, plus commercial clients such as adidas, Microsoft, Philips, JCPR, and American Rag Clothing.

We find out what brought him to London, and all that jazz…

I guess it was a gradual transition, taking in art college and University along the way during the 1990’s, then by the end of that decade I’d made the move to London. I knew by then what I wanted to do and most of the magazines, music industry, etc in the UK were based in London, so it was the obvious path.

I wanted to be in a band – turned out I sucked at making music. But yeah it relates, it was the reason I started out working with musicians – music is still a huge passion of mine.

Going back to the beginning; my photography since moving to London, I must admit it was a slow start. Like everyone does I took my book around to magazines and other potential clients, and had to develop a thick skin as you hear nothing back from people, or maybe a ‘yeah nice stuff, I’ll be in touch…’.  I spent a lot of time online researching magazines and possible clients in other countries too, mostly the U.S. I knew there were a lot of magazines that would often commission photographers in other countries, and because of the crossover between so much UK and US music and culture, it made sense to contact music magazines in America and show them my work.

I built a website very early on so they could see my work online, and a magazine I’d contacted got in touch to say they liked my portraits and if they needed anything over in the UK they would get in touch. It was an independent music magazine out of San Francisco called DIW. Anyway, a few months later the photo editor got in touch saying they were doing a piece on a London based band and would I be interested in shooting the portrait, and that was the start of that relationship – a half page portrait in DIW magazine.The photo editor and publisher were very happy with the portrait and they decided having a photographer over in London gave them more options, and started setting up more features over here. So I had something in each issue.

That really helped me get started, I was getting known faces in my book, making contacts, and getting my portraits published.

I shot for DIW for a long time, and then it went to another level when Filter magazine in LA saw my work and I started shooting for them too… 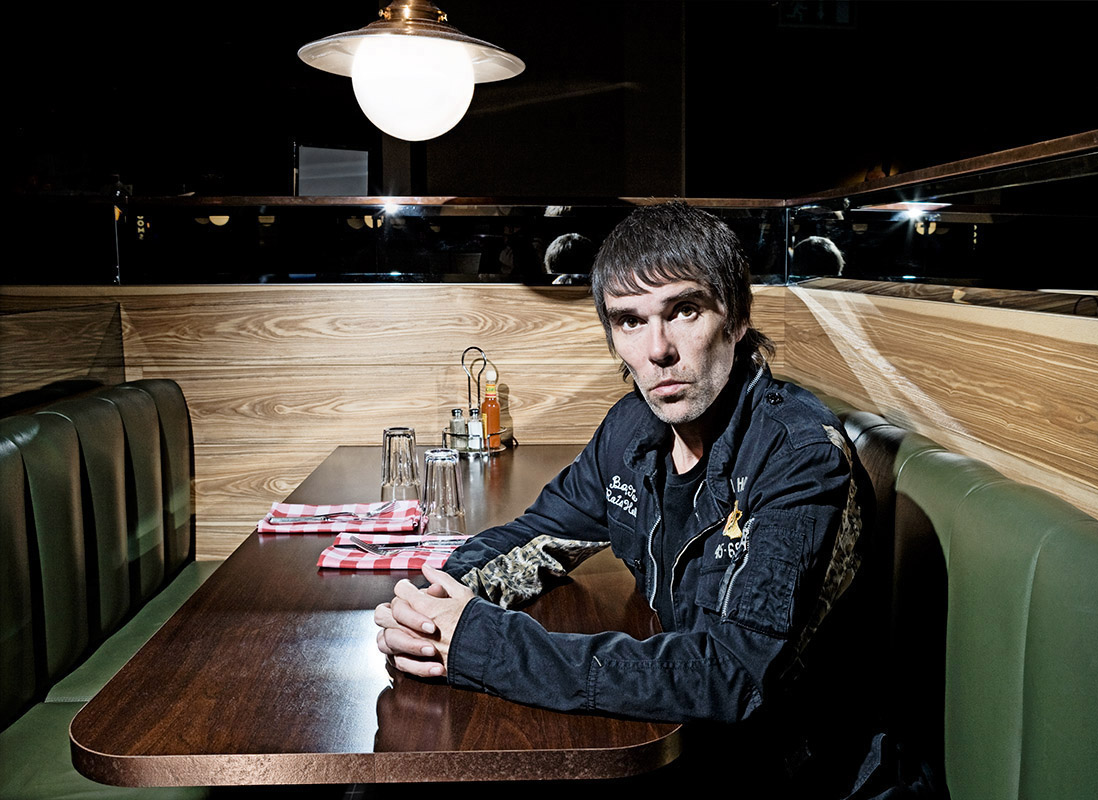 Finishing up editing and retouching promo portraits for a new singer, and in pre-production setting up two other upcoming shoots.

I use a few cameras, depending on my work – but my main day to day one is a Canon 5D Mark III. My primary lights are Bowens.

What’s been the highlight of your career so far?

Not really one thing. Working with some great artists whose work I personally like too is great.

Like most photographers I looked at the work of others when I was starting out, and while studying especially. I loved looking at the work of photographers such as Robert Frank, Anton Corbijn, Helmut Newton, Albert Watson. I loved their photographs and these were the people who showed me what photography could do. I can still look at these now and be moved, and still see what I saw in them back then, time doesn’t diminish the impact of their work.

I loved a lot of the photography that was in magazines when I was younger and studying – The Face magazine, Ray Gun, Details, and Interview, I was always looking at the new issues of magazines to see what was happening now, what people were doing.

I was learning, in class, and from these photographers and magazines I learnt about photography.

There are a lot of photographers now whose work I like to see, but other portrait photographers are not really who I look at anymore, I guess I concentrate on my own work, but for example I’m always interested in what Gregory Crewdson is doing. And I love the photography of Stephen Shore. 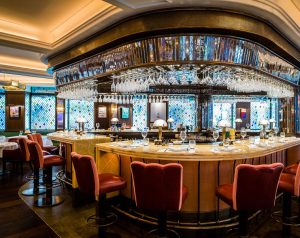 To Eat: Too many – BUT if I’m celebrating I do enjoy The Ivy

To Drink: Not too fussy, depends what I’m after

To Party: I still enjoy house parties to be honest

To Walk: Primrose Hill is good. Or sometimes just around the south bank, Tate Modern etc.

To Shop: Honestly, Amazon for most stuff. Clothes vary, I love my jacket I got from AllSaints