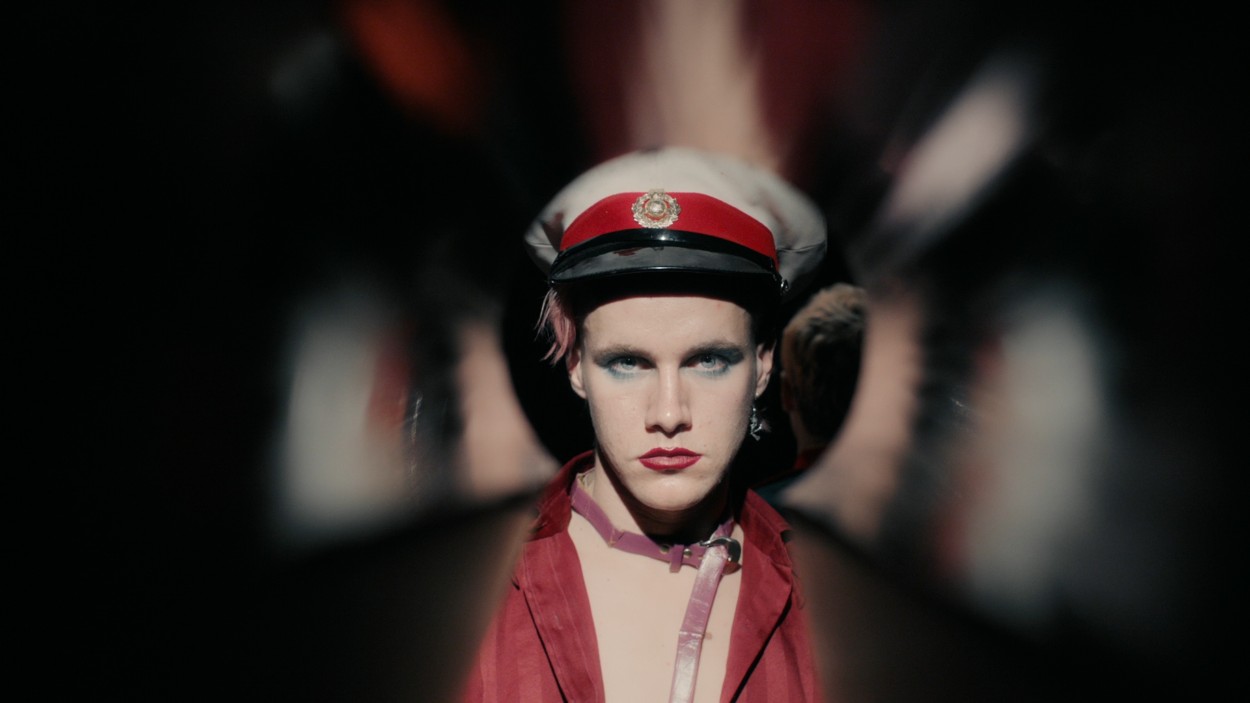 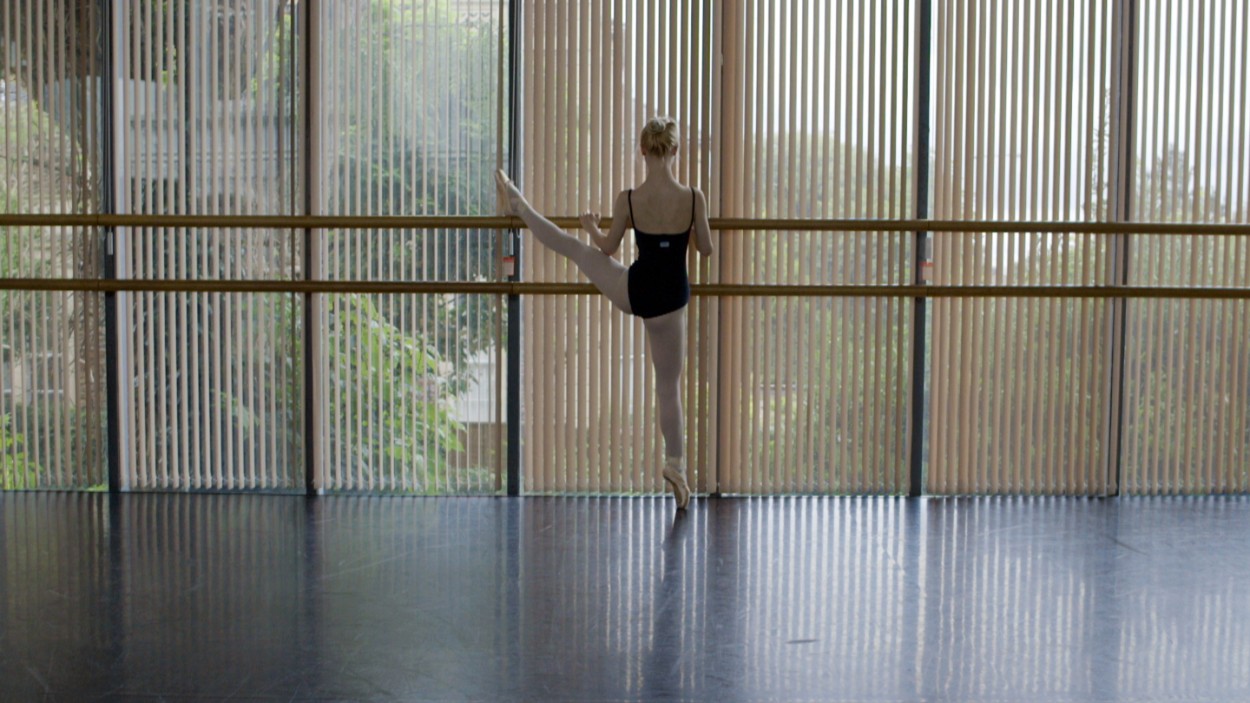 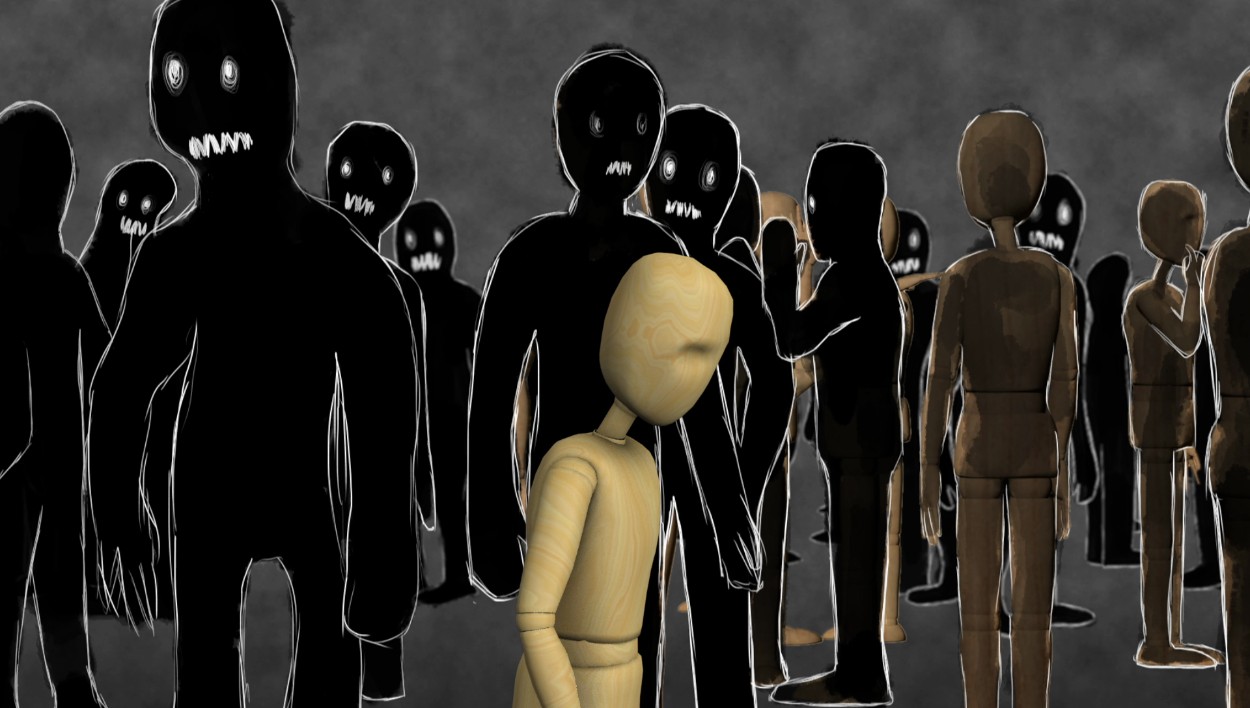 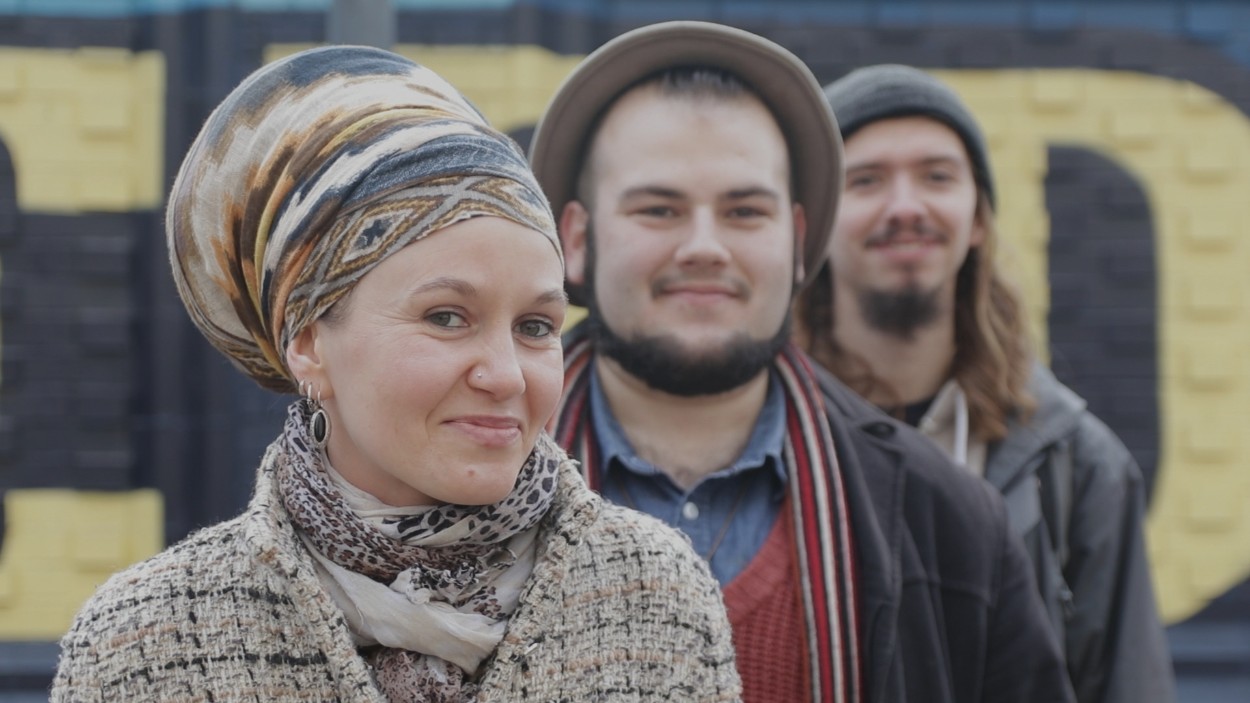 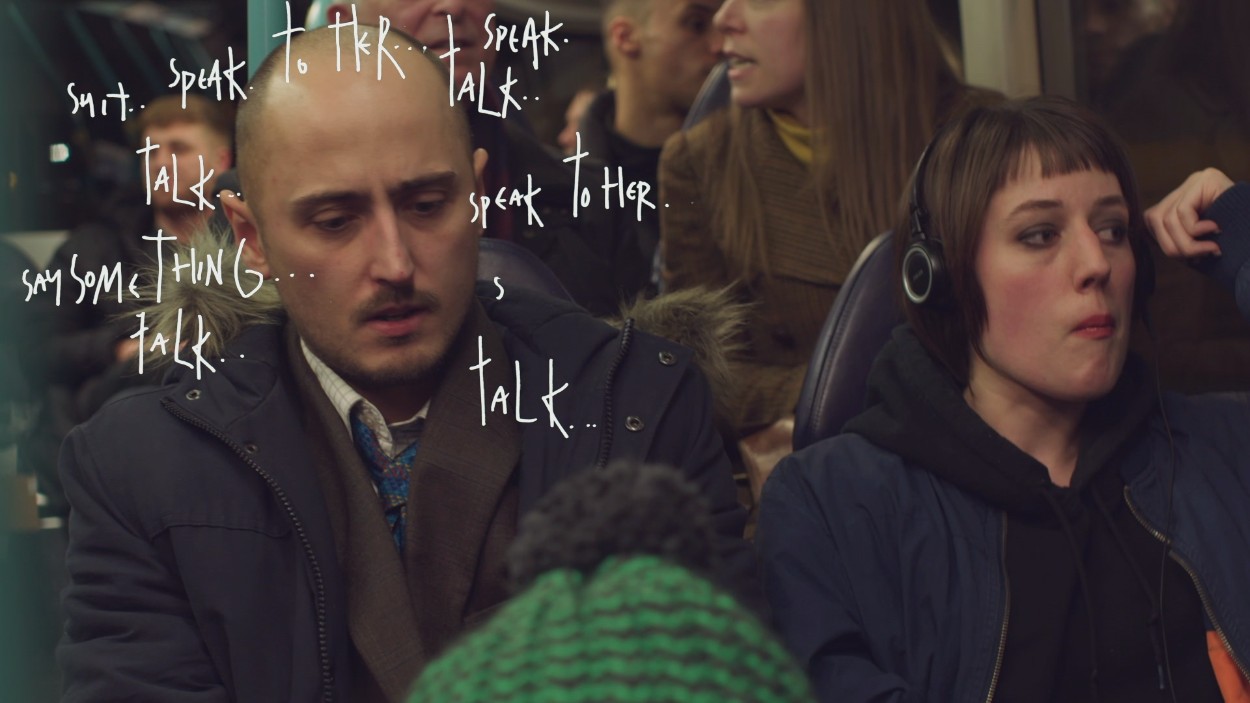 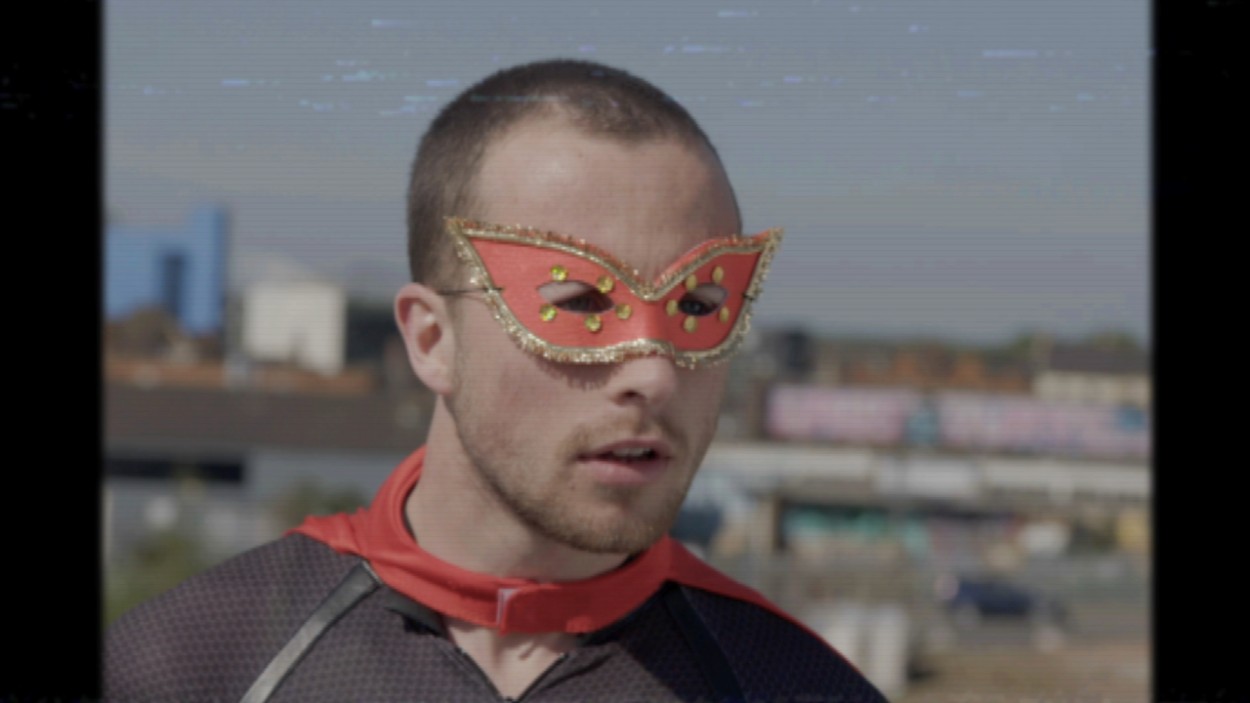 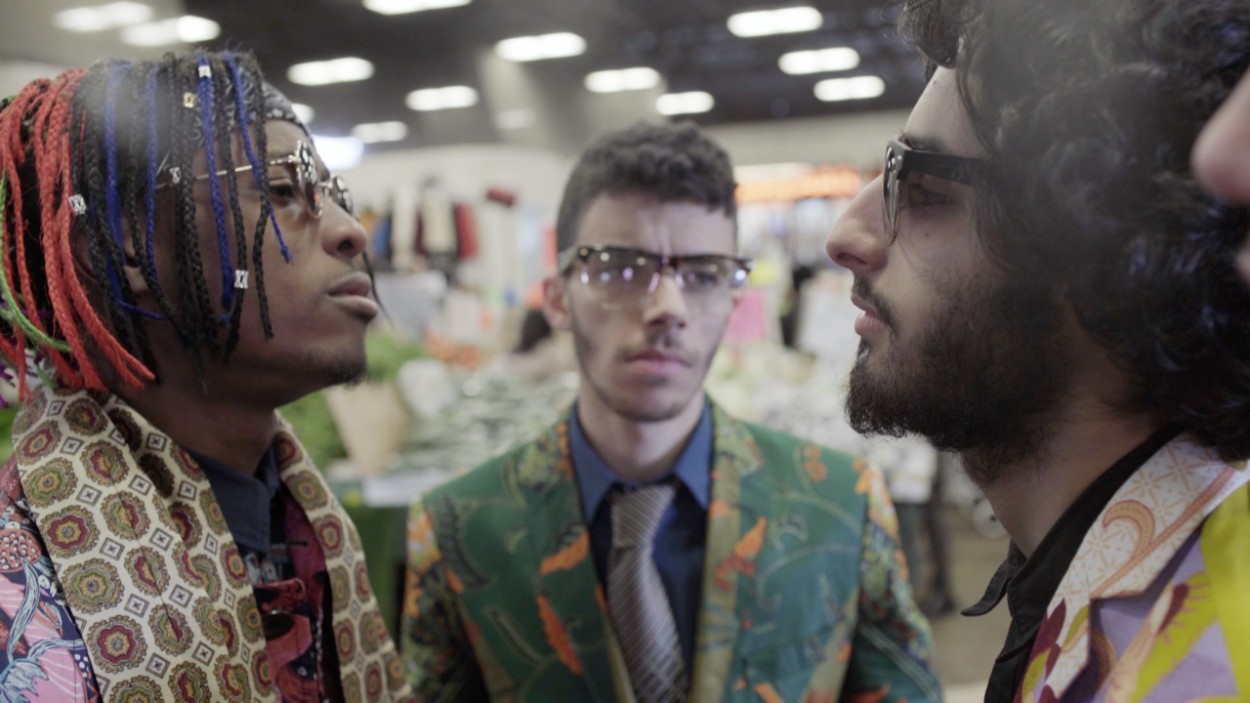 From films about nightclub bouncers and chicken shops to gothic fantasies, musicals and hand-drawn animation, this March, the Institute of Contemporary Arts presents Playback Exhibition and Festival – an exhibition of over 300 innovative short films made by 16 – 24 year olds alongside a free festival. These ground-breaking shorts viewed on touch screens showcase the best in new talent. From artist filmmaking and surreal animations to lyrical fantasies and cutting-edge films that confront social and political realities, the films on show cover a vast array of disciplines and mediums, and showcase the diverse vision of millennial filmmakers

Filmmakers come from across the country and the exhibition gives a snapshot of life in England today, from a lilting spoken word film about urban life in East London to an award-winning animation that describes the experience of the Jungle in Calais. Feminist films are seen alongside films that cover issues of race, heritage, identity and the digital world. Humorous tales feature paper-cut animals and dystopian futures are created using experimental techniques and archival footage.

Playback is a launch-pad for the next generation of artists and the festival brings together emerging artists alongside established filmmakers to showcase talent and tackle issues such as making films on a budget, the voice of the digital native and how female filmmakers are building networks of resistance.

The exhibition is a culmination of a nationwide tour and the first time all 300 films have been seen together. Previous venues include the Arnolfini, Bristol; Mac, Birmingham and Modern Art, Oxford. All events are free to attend.

Playback is a project formed in partnership with the ICA, Calling the Shots, Rural Media, Screen South and Tyneside Cinema, as part of a joint initiative between Arts Council England and Channel 4 Random Acts.