Shoegaze: The Scene That Should Be Celebrated

As a genre, Shoegaze was made about as welcome in the music press in the 90’s as Jeremy Clarkson would be at a fashion show today. Bands like Slowdive, Ride and Swervedriver were derided for their love of effects pedals, fringes and lack of movement on stage. Creation Records dropped Slowdive as Brit-Pop arrived. The critics of the day made up every excuse they could to help hammer a final nail into the coffin of what the press called “The scene that celebrates itself.” 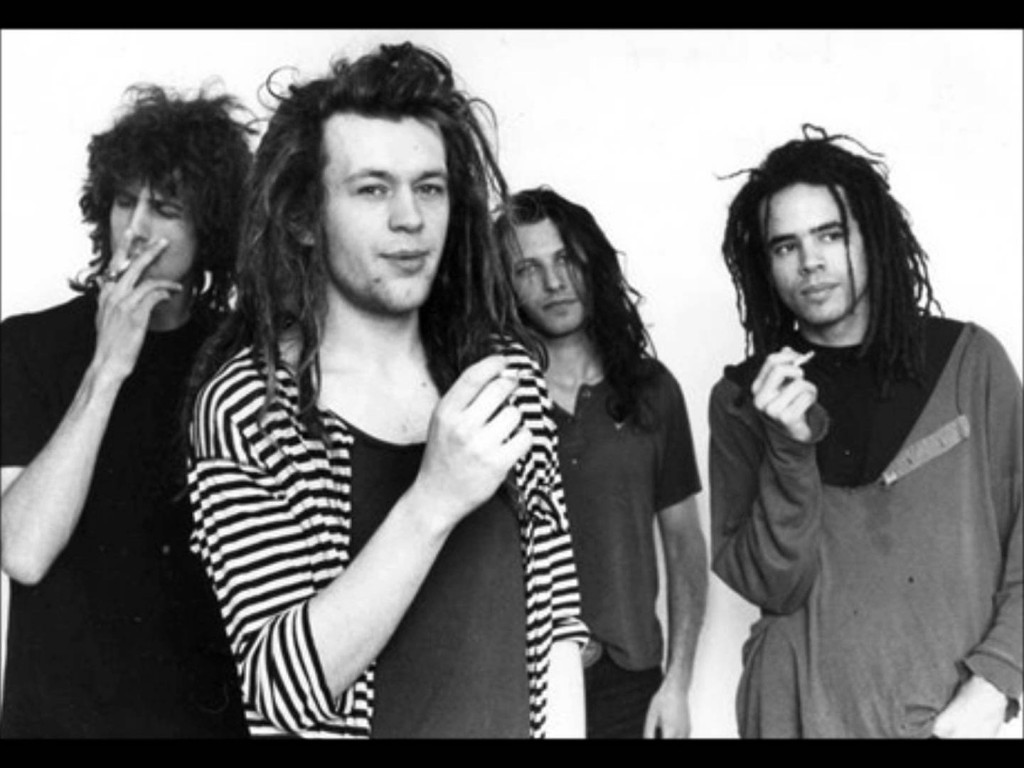 Despite the press’s best attempts at a Shoegaze death knell, and the rising behemoth that was Brit-Pop, Shoegaze proved to be an alluring entity into the 90’s that was held dearly by discerning music fans worldwide. Bands like Bethany Curve, Ringo Deathstarr and Airiel took Shoegaze firmly into the noughties. Ride, Slowdive and My Bloody Valentine reformed; all three bands going on to sell thousands of tickets for reunion gigs and festivals all over the world, and had today’s critics chomping at the bit. 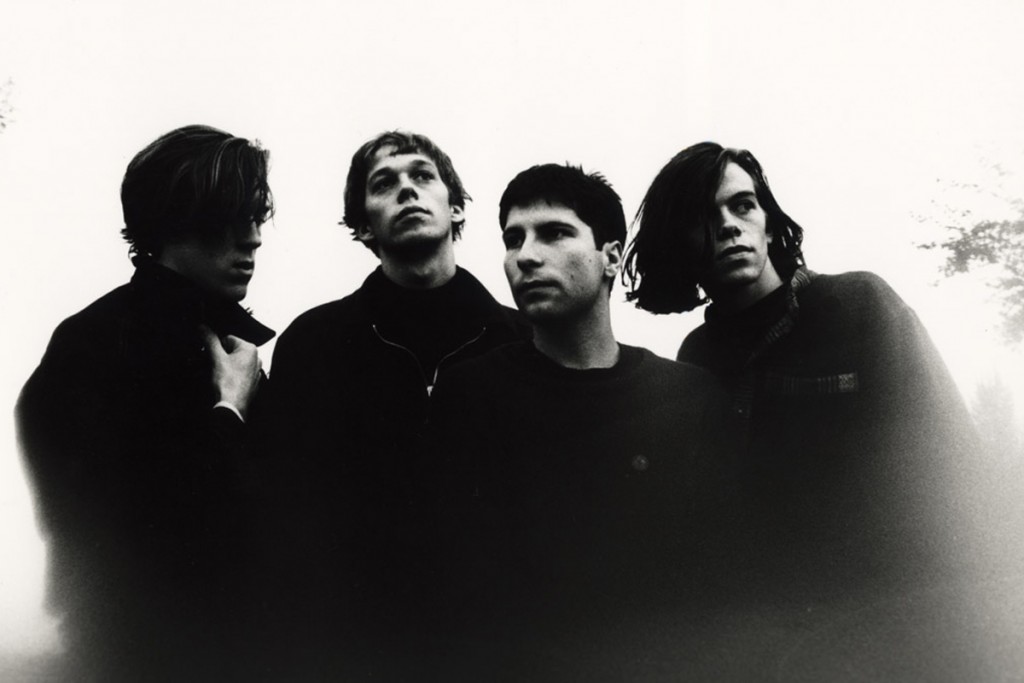 Having witnessed the reformation gigs that Slowdive and Ride played, I bore witness to new and old fans of the Shoegaze genre alike. Both gigs were moments of celebration and joy, proving that Shoegaze still has a place in the hearts and minds of music fans. Glancing back, the genre provided the music world with albums that more than stand the test of time, and is also the reason that more new bands are picking up the guitars and effects pedals in abundance today, heavily influenced by these bands and albums.

A current crop of Shoegaze bands are peddling spectral waves of brilliance, and at the forefront are bands such as Presents for Sally, 93MillionMilesFromTheSun and Pinkshinyultrablast. Here we showcase three recent releases from each of these current Shoegaze torch-bearers.

First up are Doncaster’s 93MillionMilesFromTheSun…

Secondly we have Bristol’s Presents for Sally…

And last but by no means least, Russia’s Pinkshinyultrablast…

Finally, if you want to delve into what are regarded as some of the classic albums of the Shoegaze genre, then FMS highly recommends the following five ‘essential’ Shoegaze albums: