Adam Ant: Dandy in the Underworld 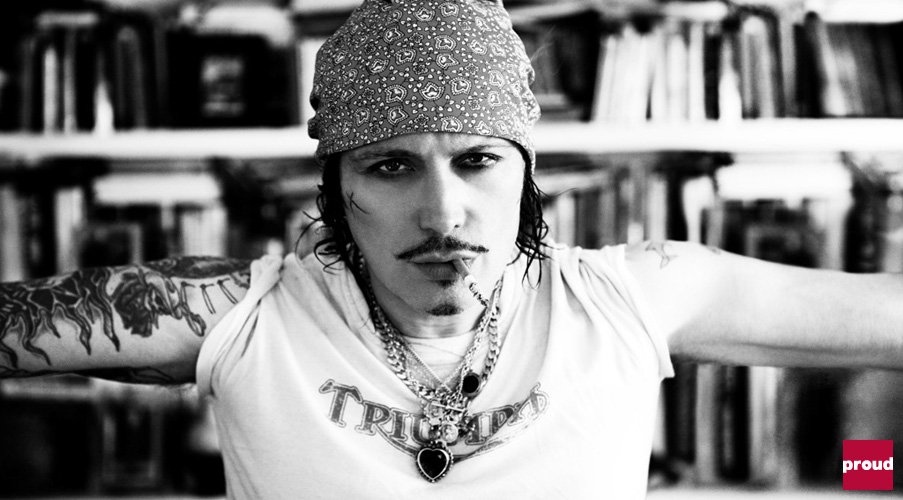 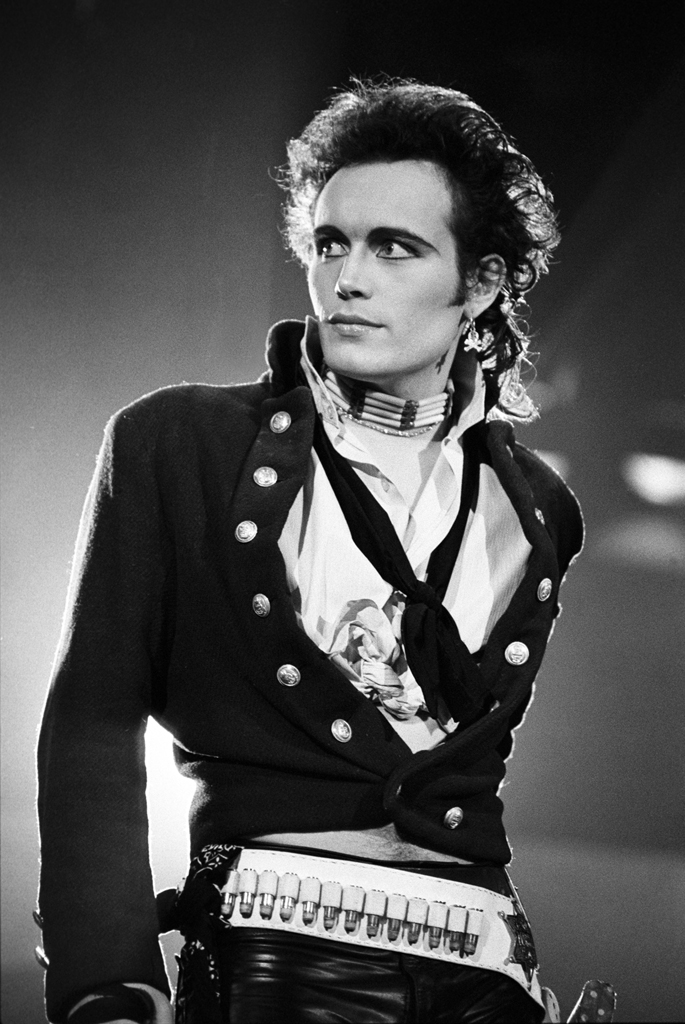 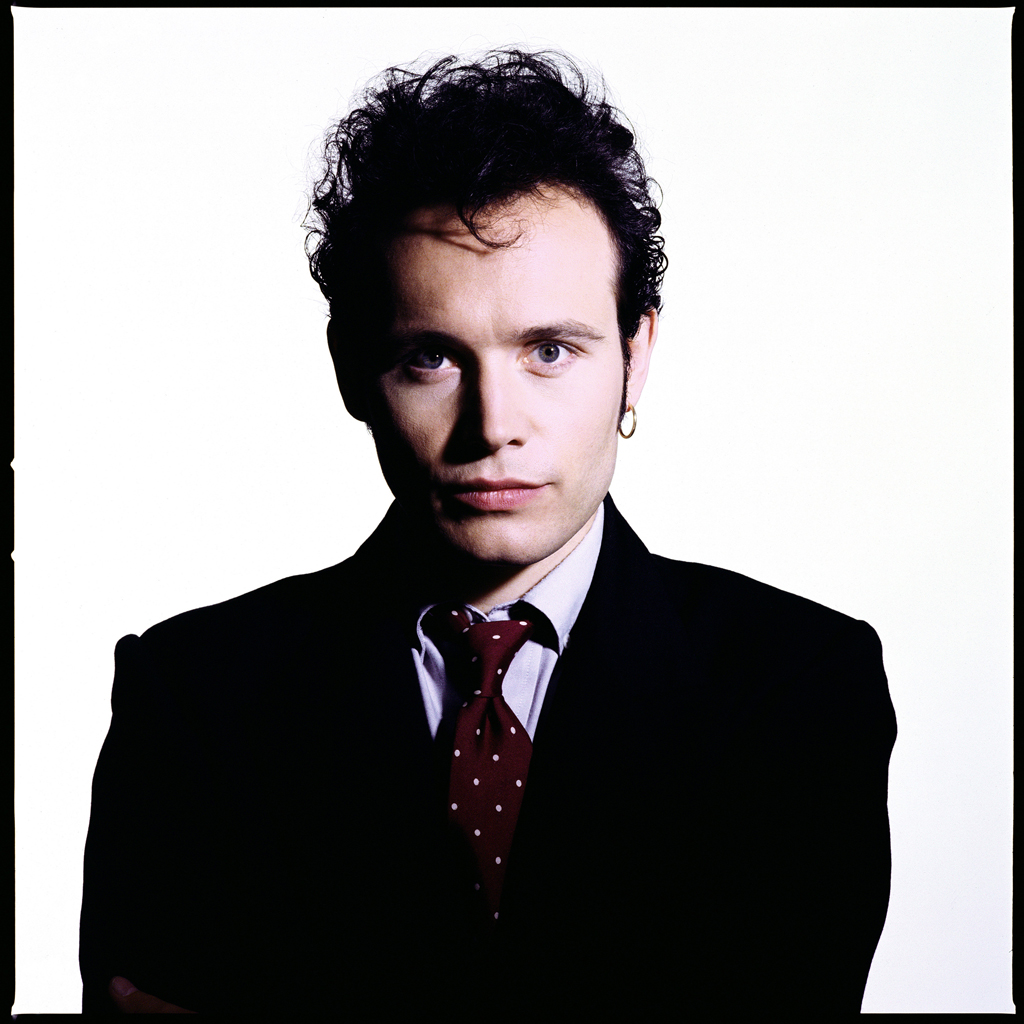 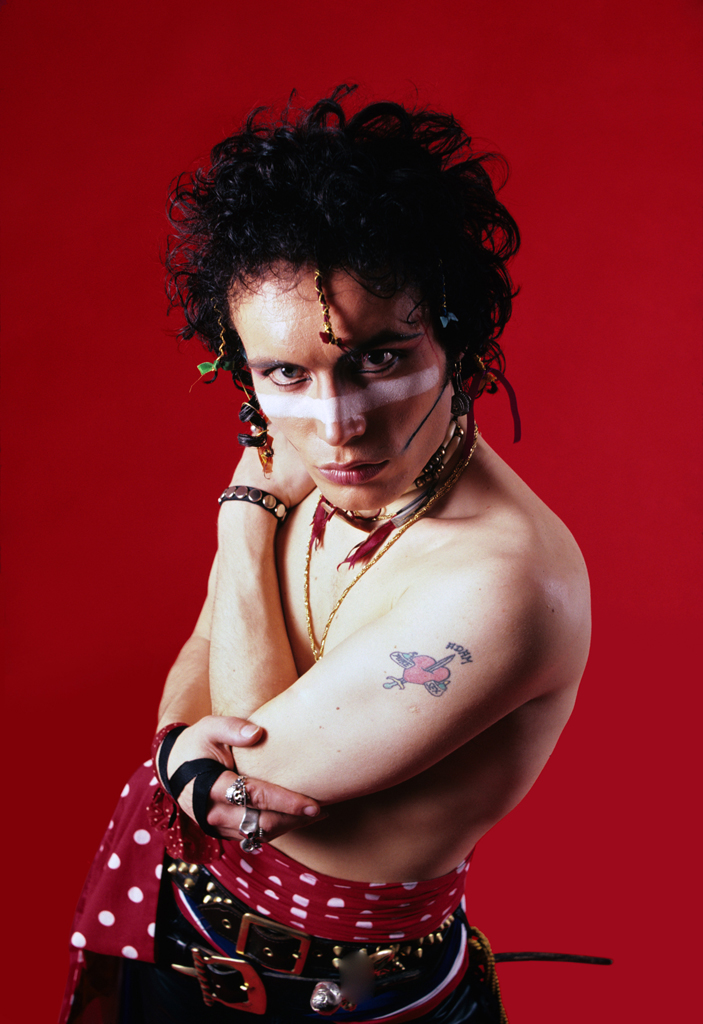 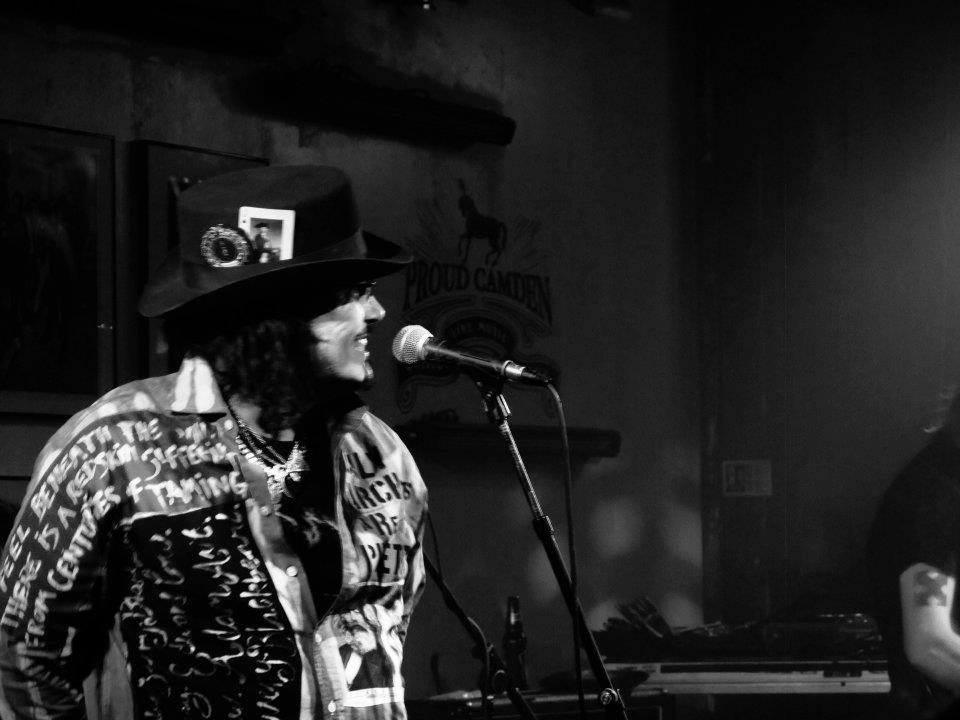 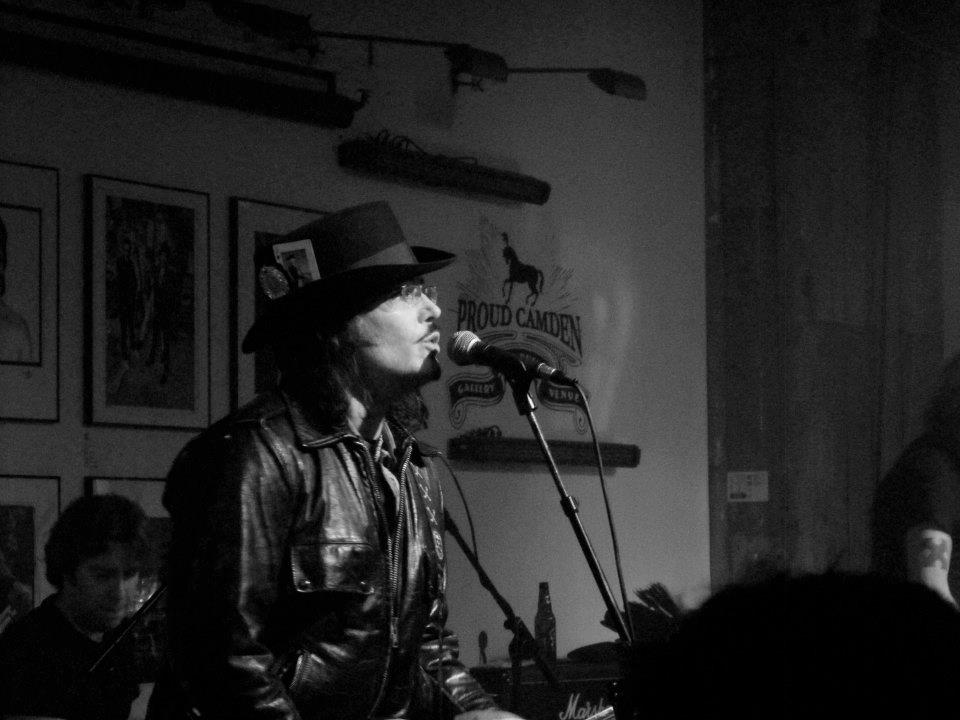 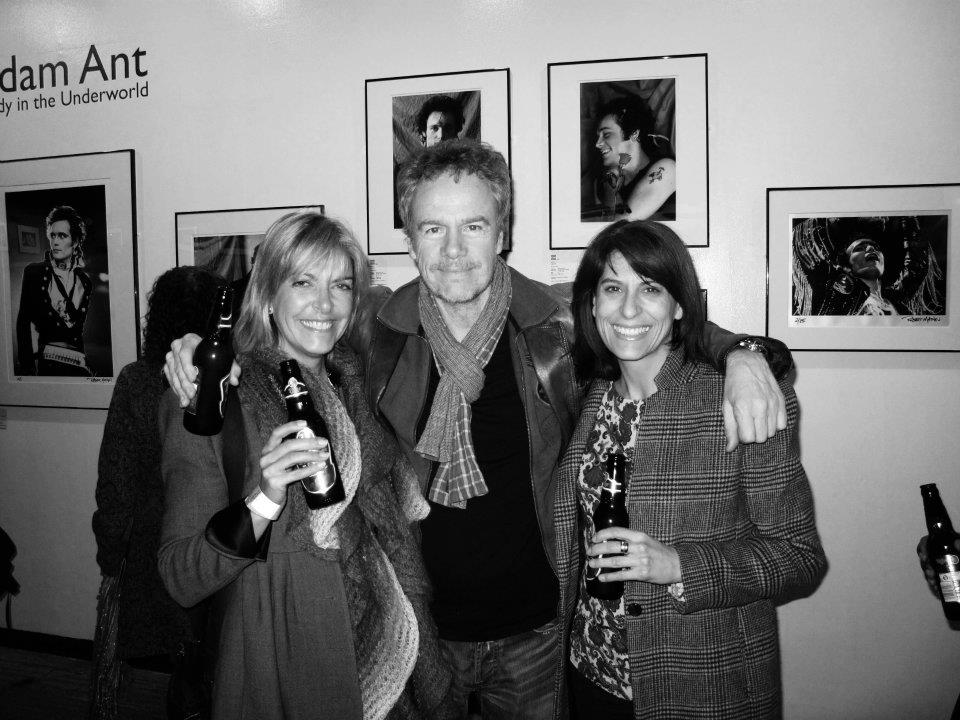 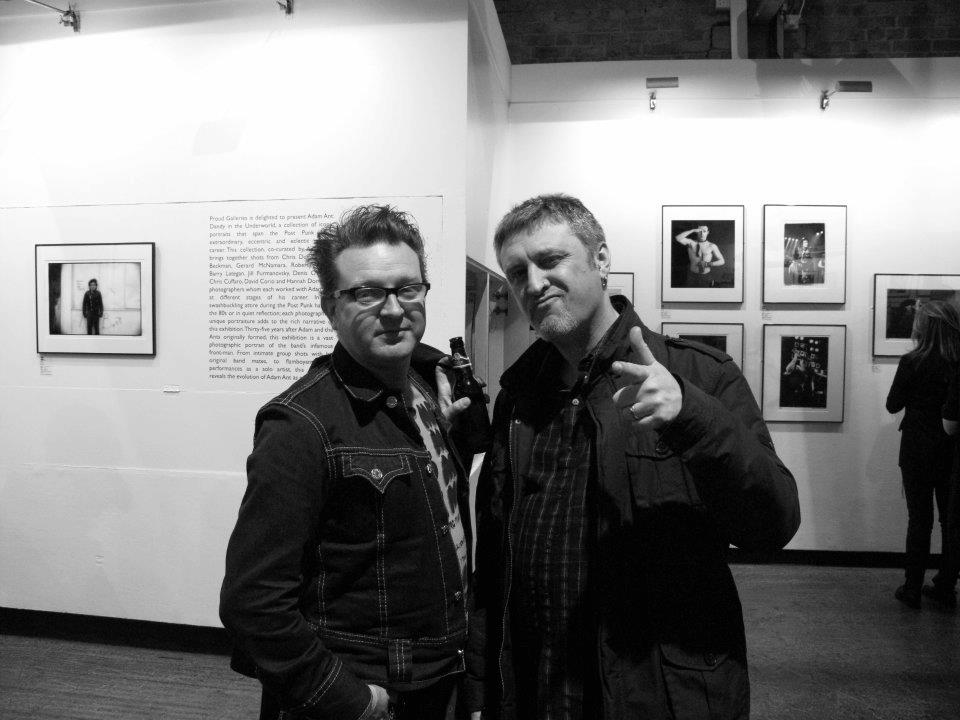 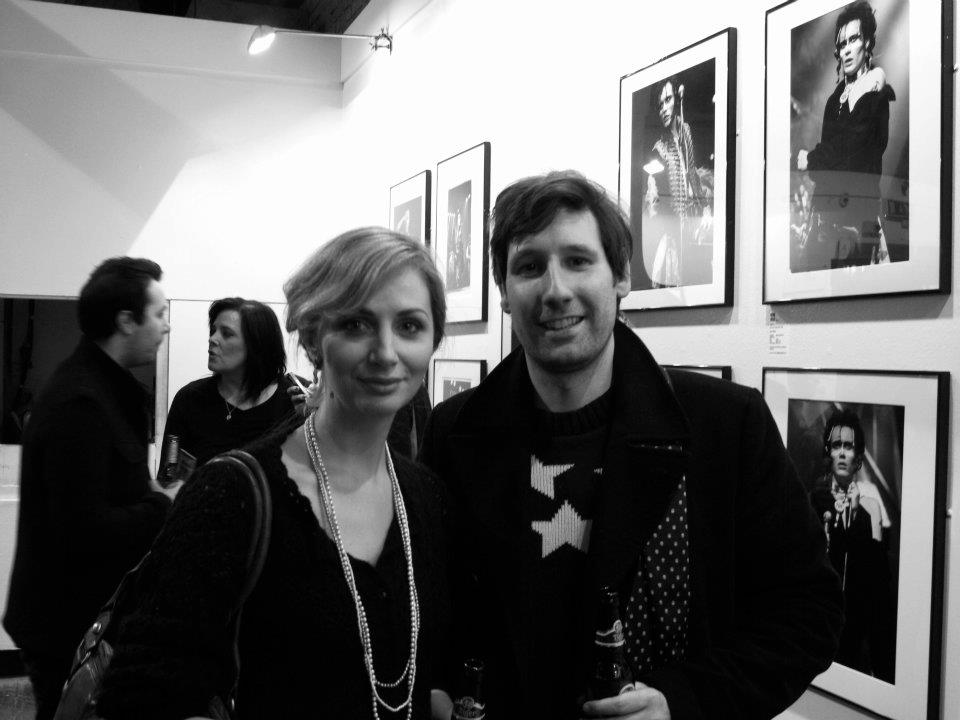 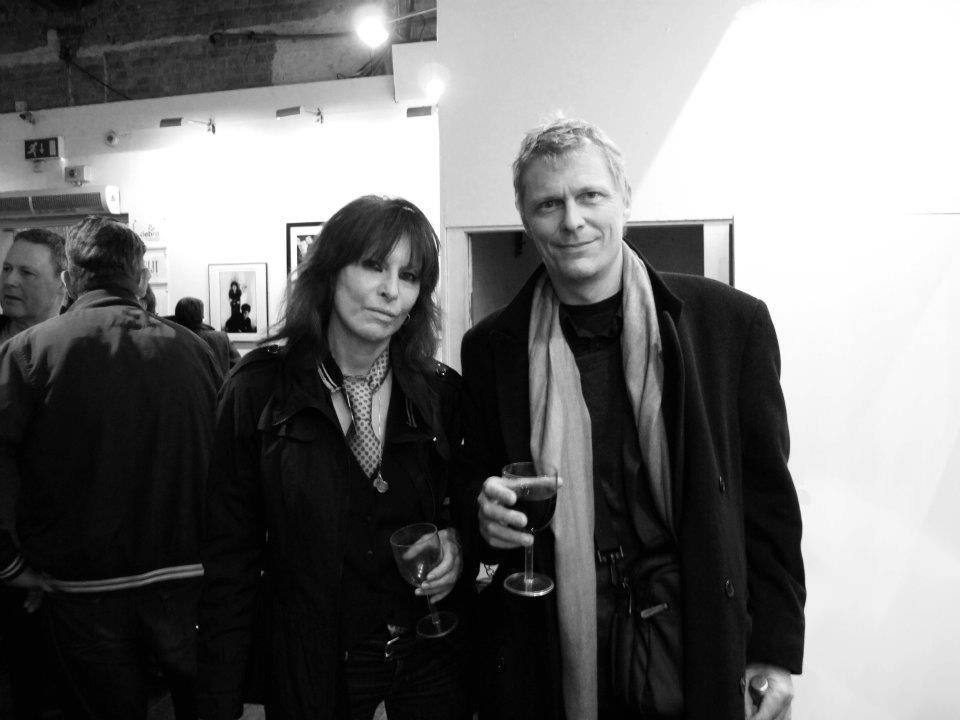 FMS joined a whole host of celebrity guests for the preview of the new exhibition at Proud Camden. ‘Adam Ant: Dandy in the Underworld’ is a collection of iconic portraits of the Post Punk star that span his extraordinary and somewhat eccentric musical career. The man himself also played an intimate music set for guests who were joined by the public later in the evening. 100% of ticket prices were donated to Adam’s chosen charity, DebRA – a national charity working on behalf of individuals and families affected by Epidermolysis Bullosa (EB).

Following the success of his 2011 UK tour, ‘The Good, The Mad and The Lovely’ – his first in 15 years – Adam is set to release his eagerly anticipated 2012 album Adam Ant Is the Blueblack Hussar in Marrying the Gunner’s Daughter.