Catfish and The Bottlemen @ Nambucca, London 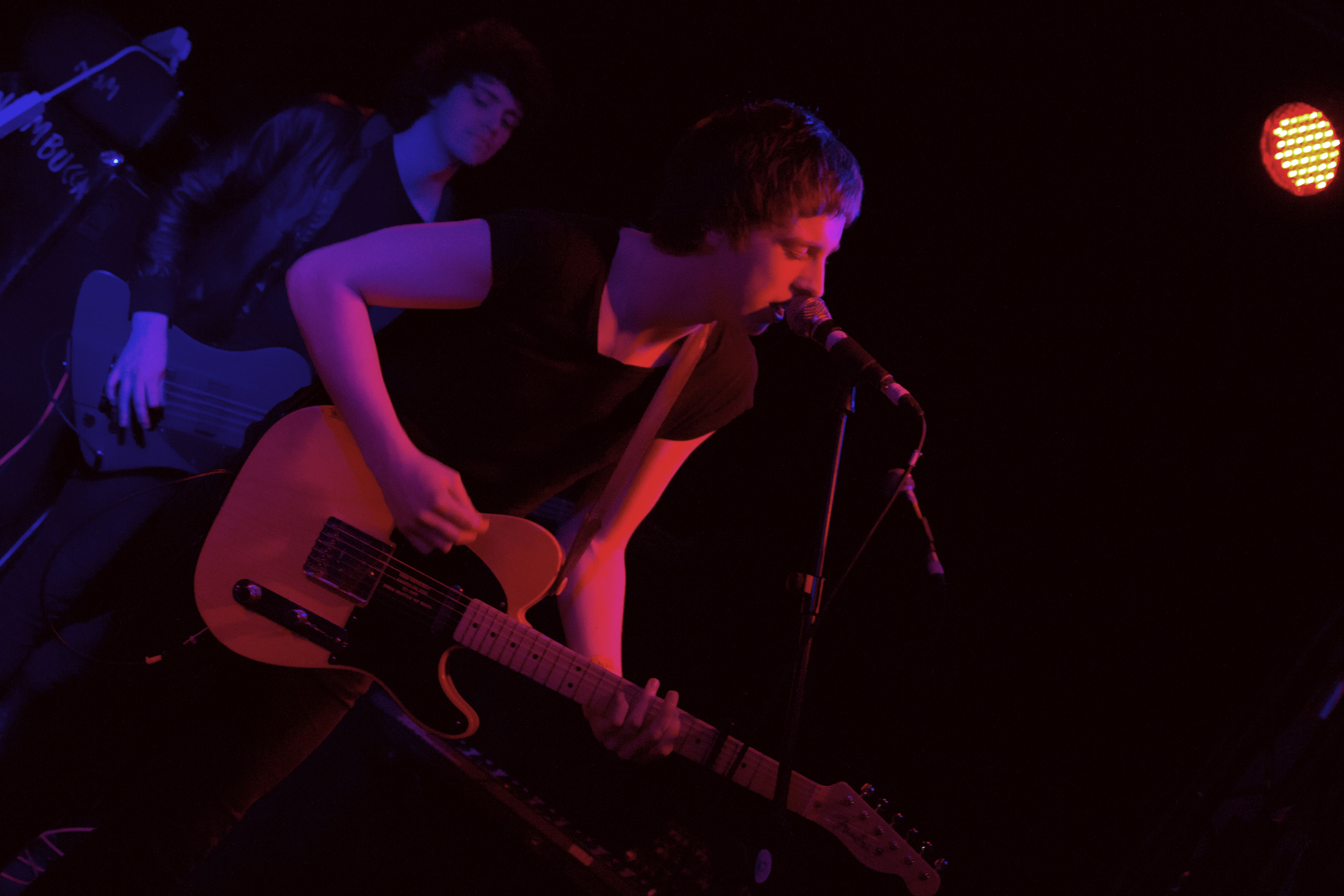 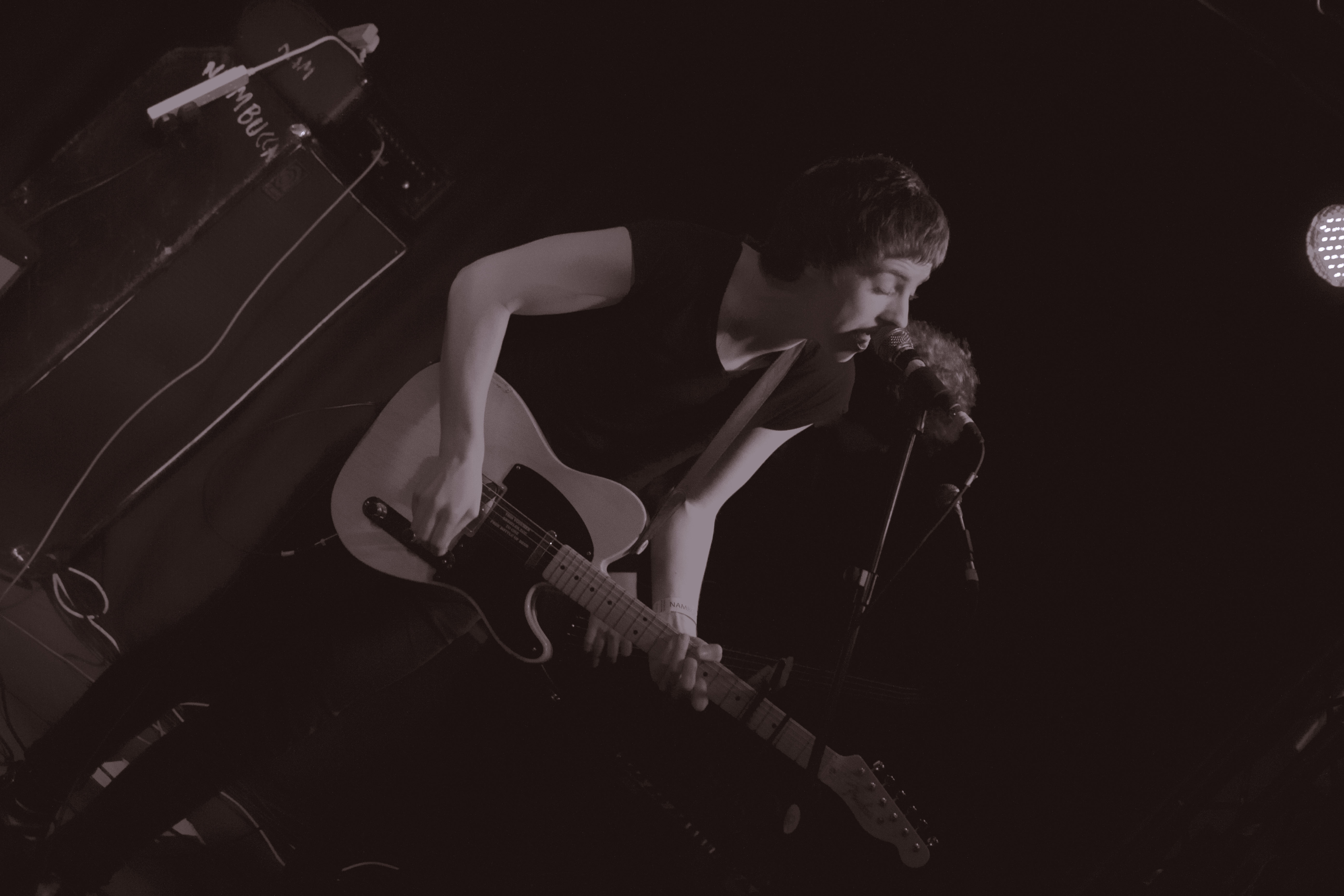 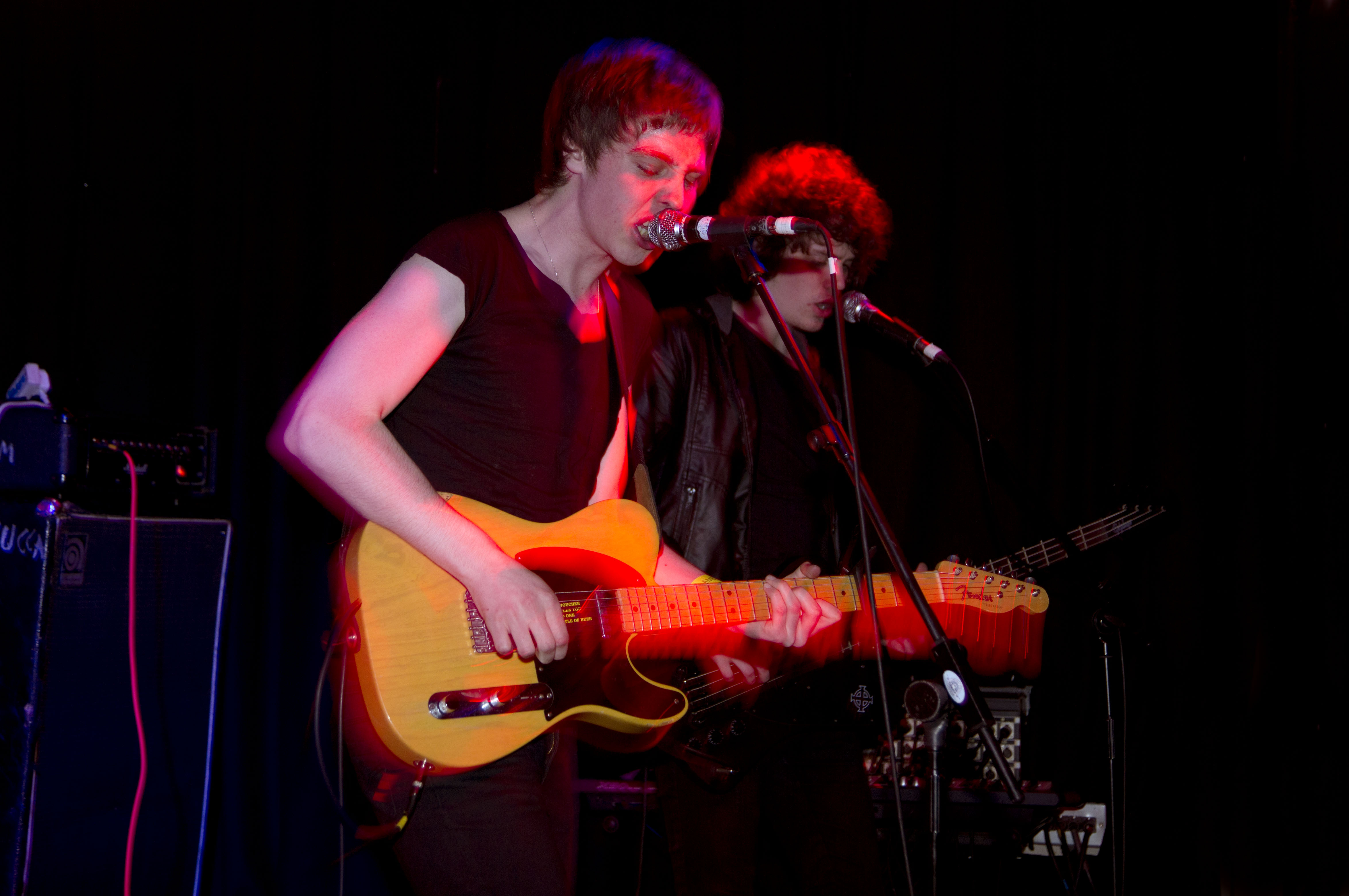 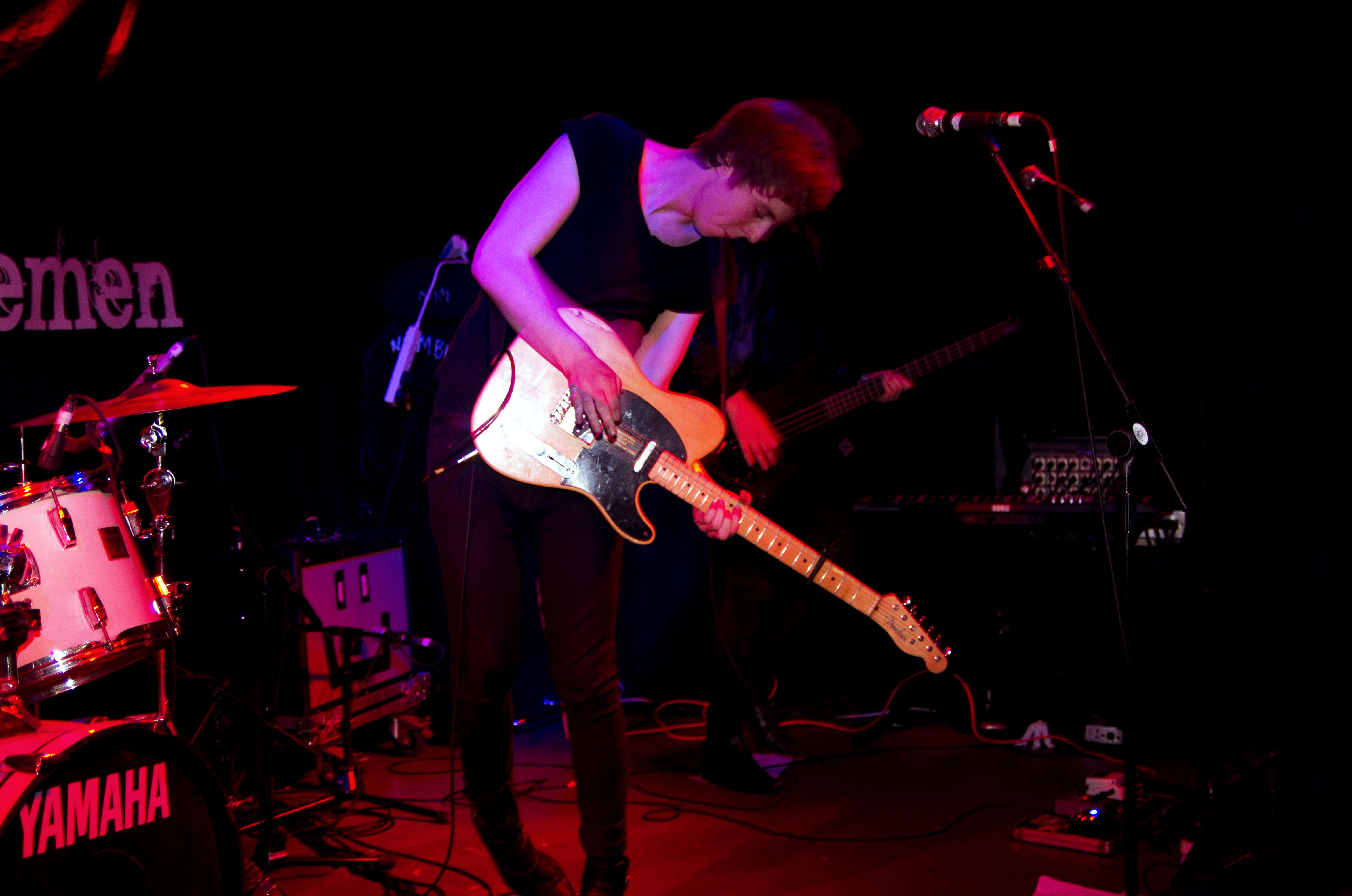 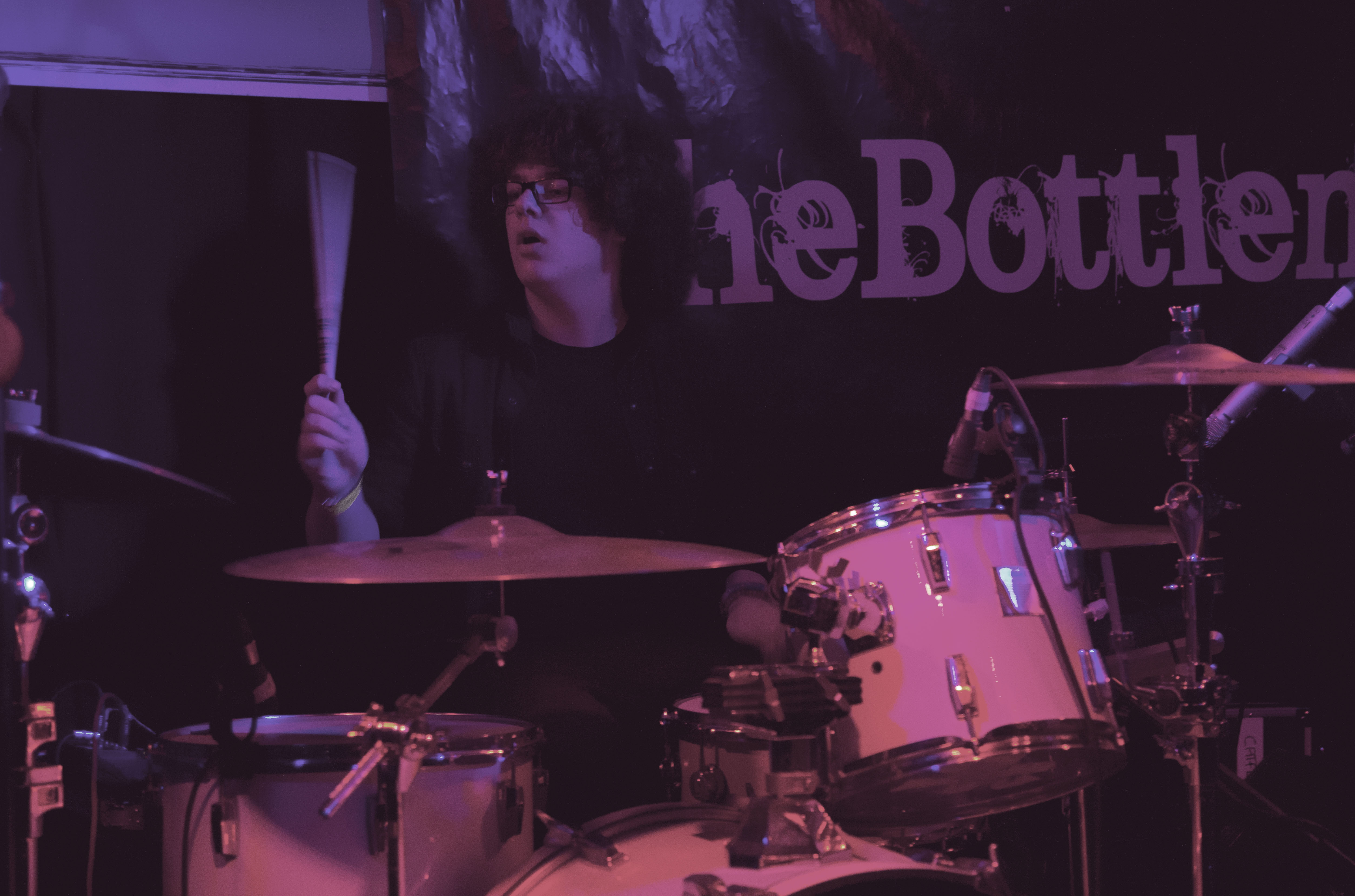 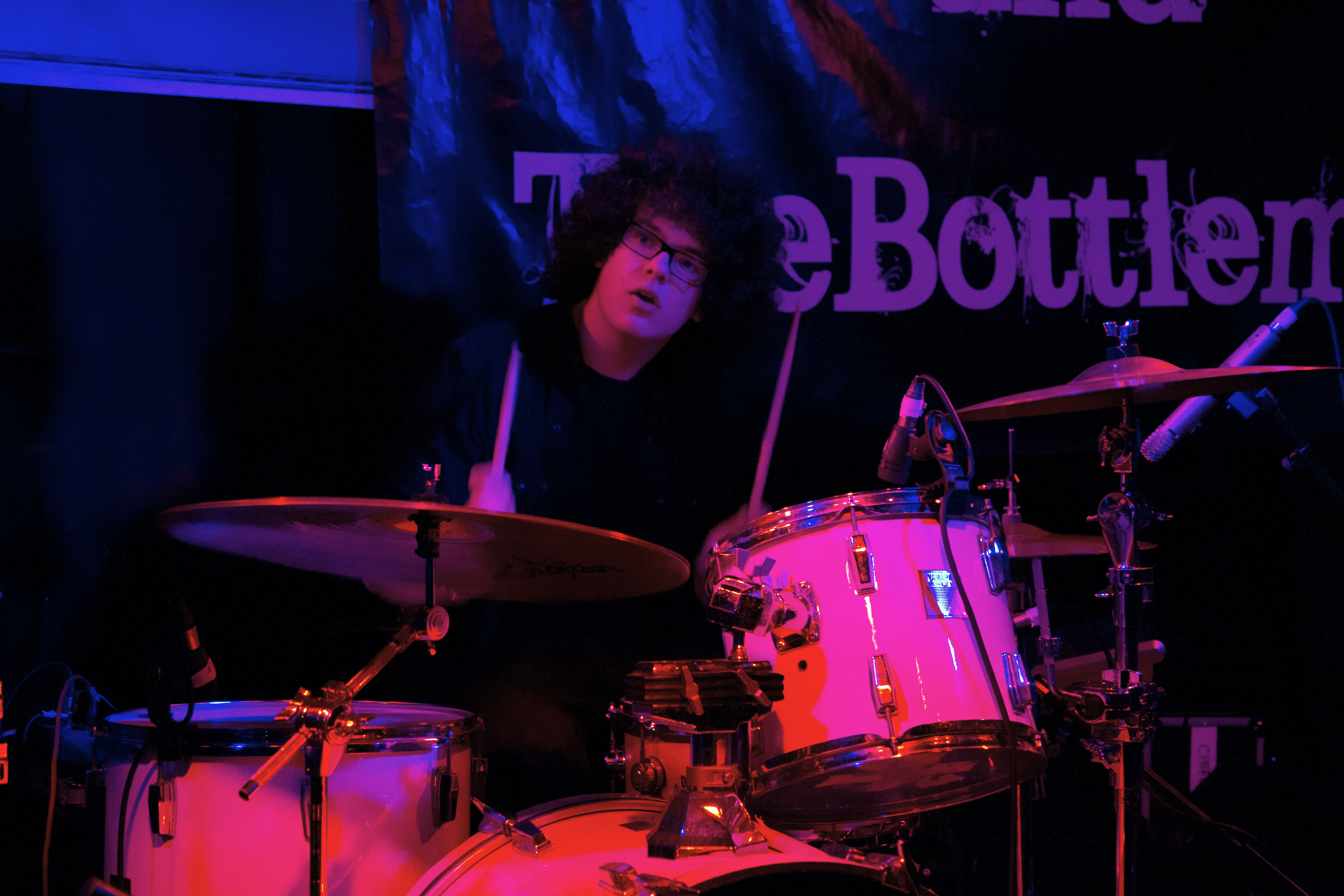 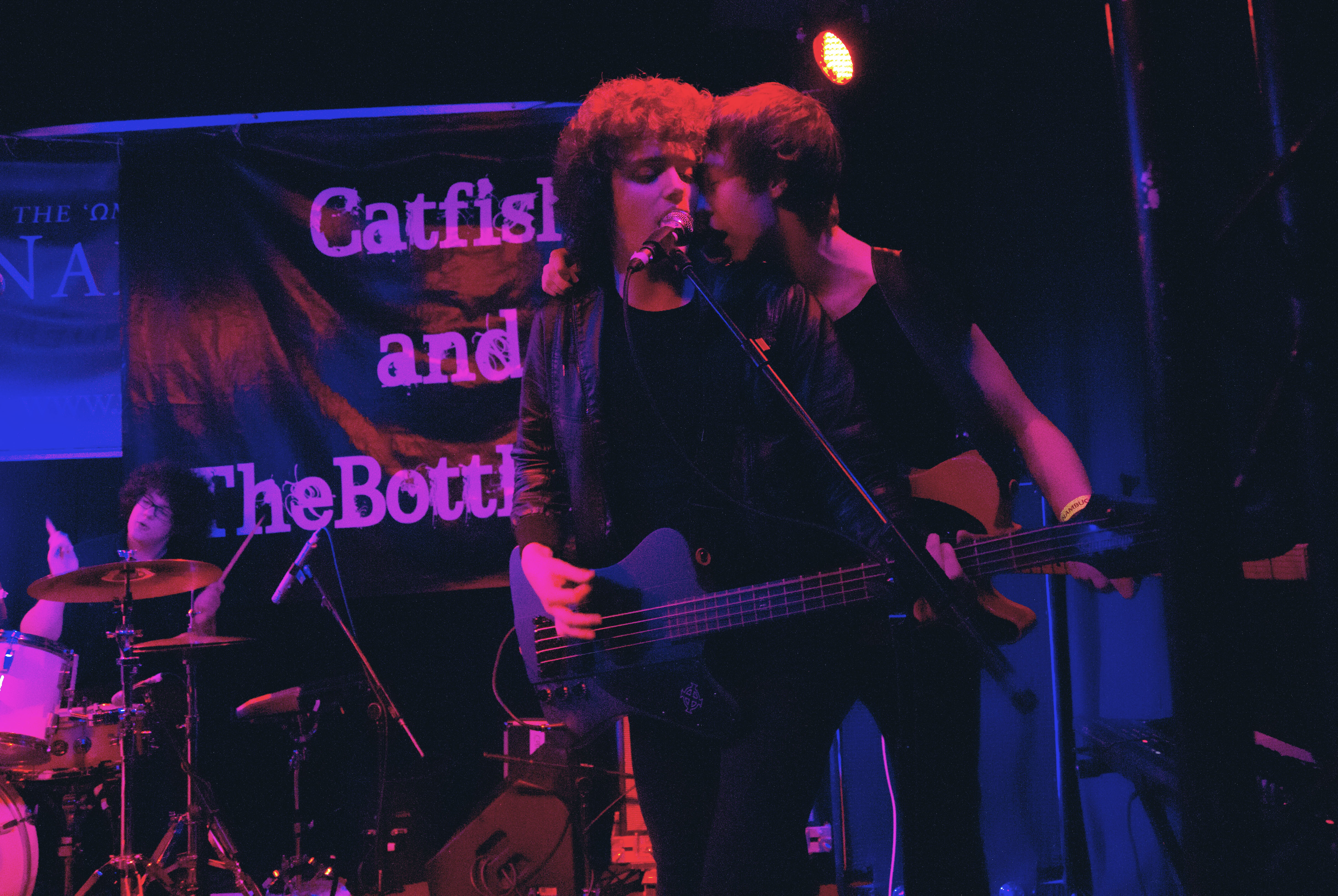 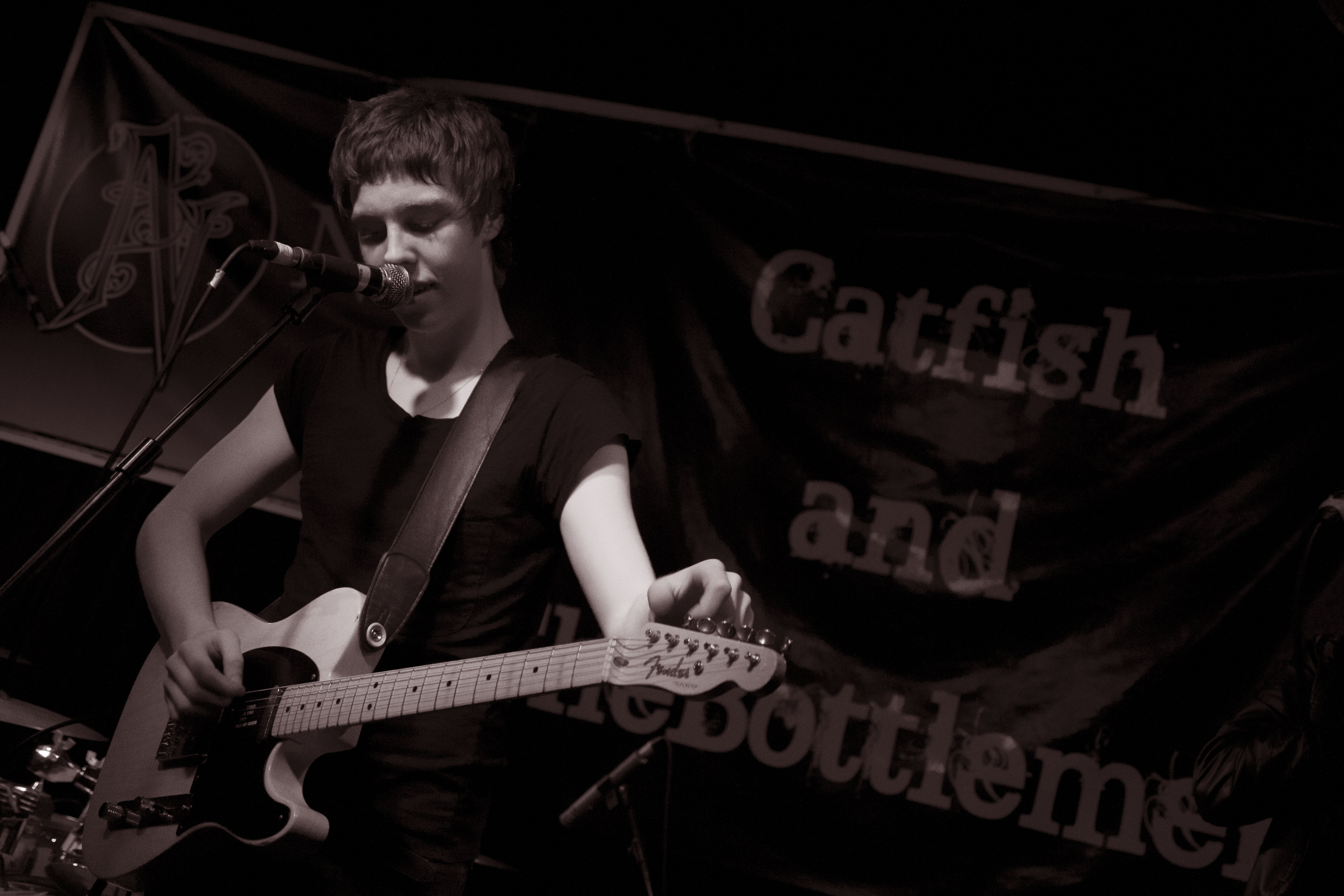 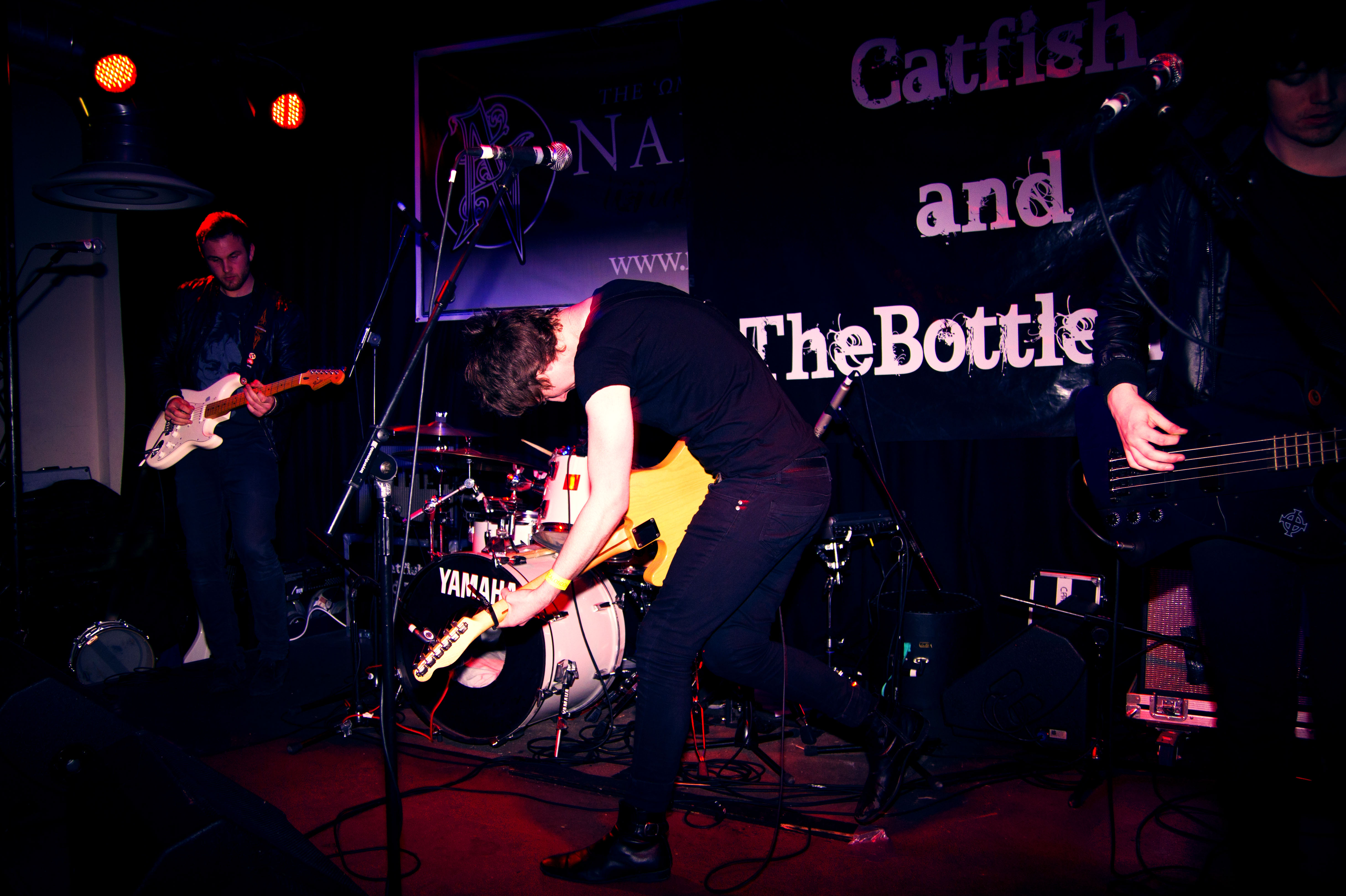 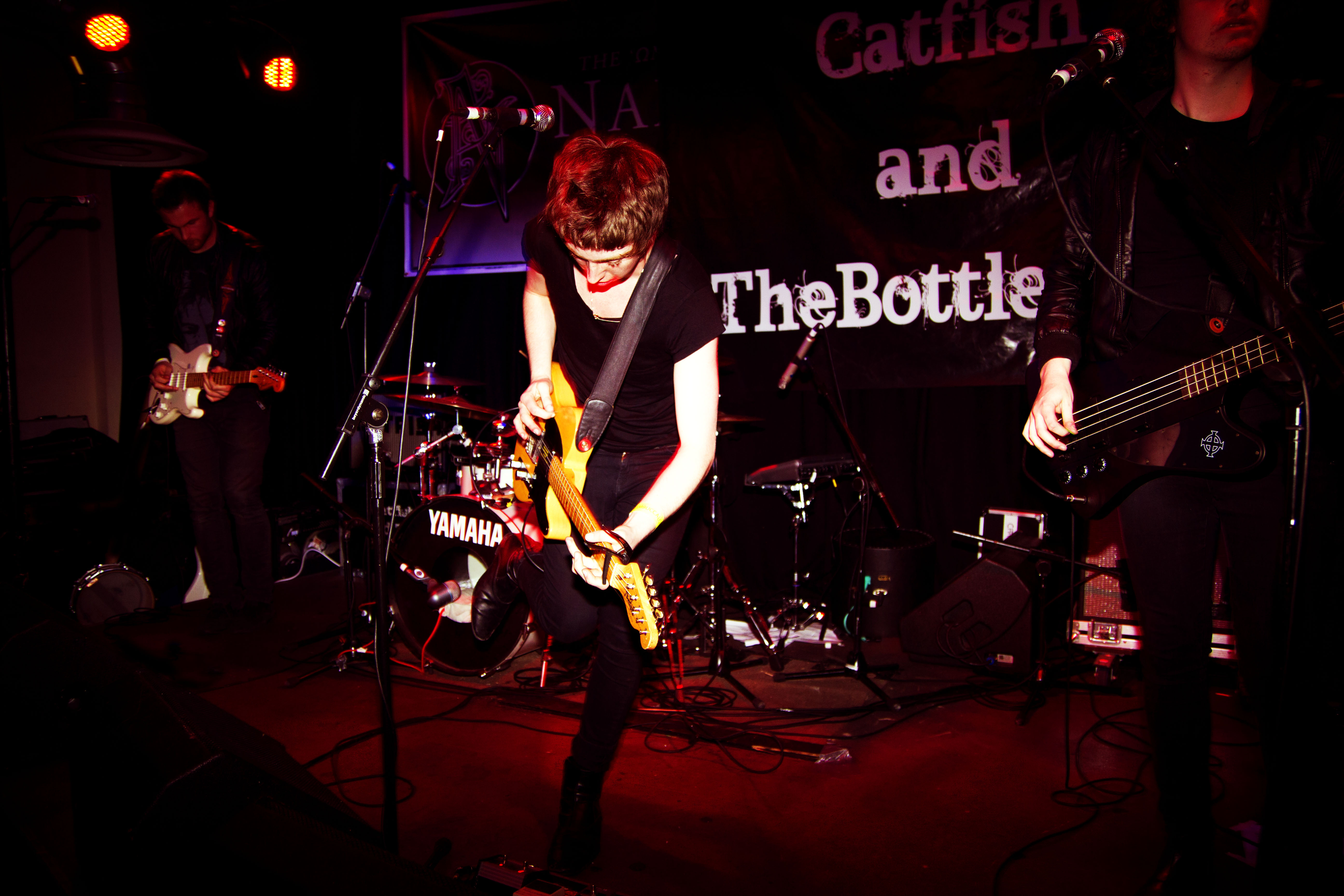 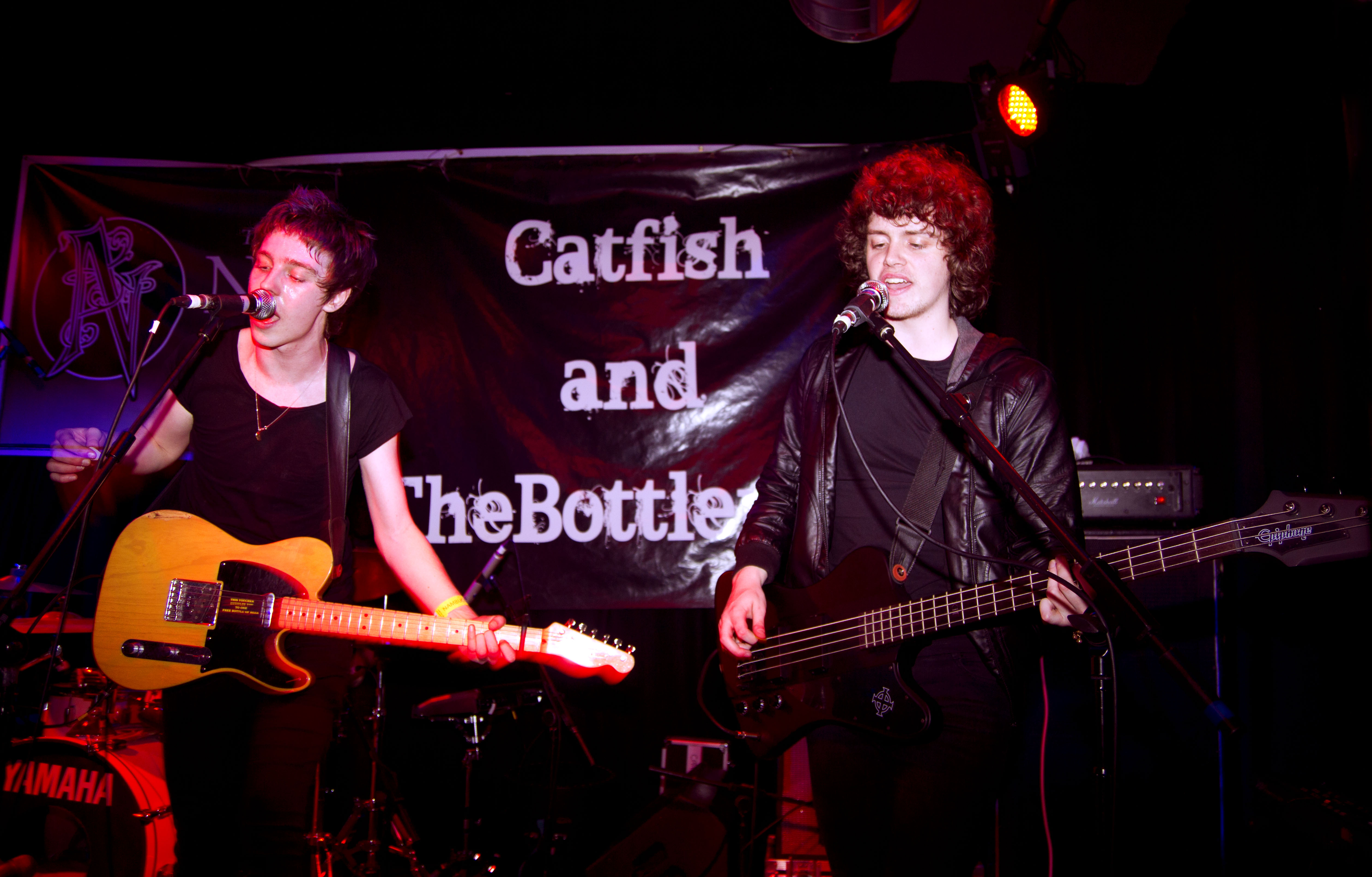 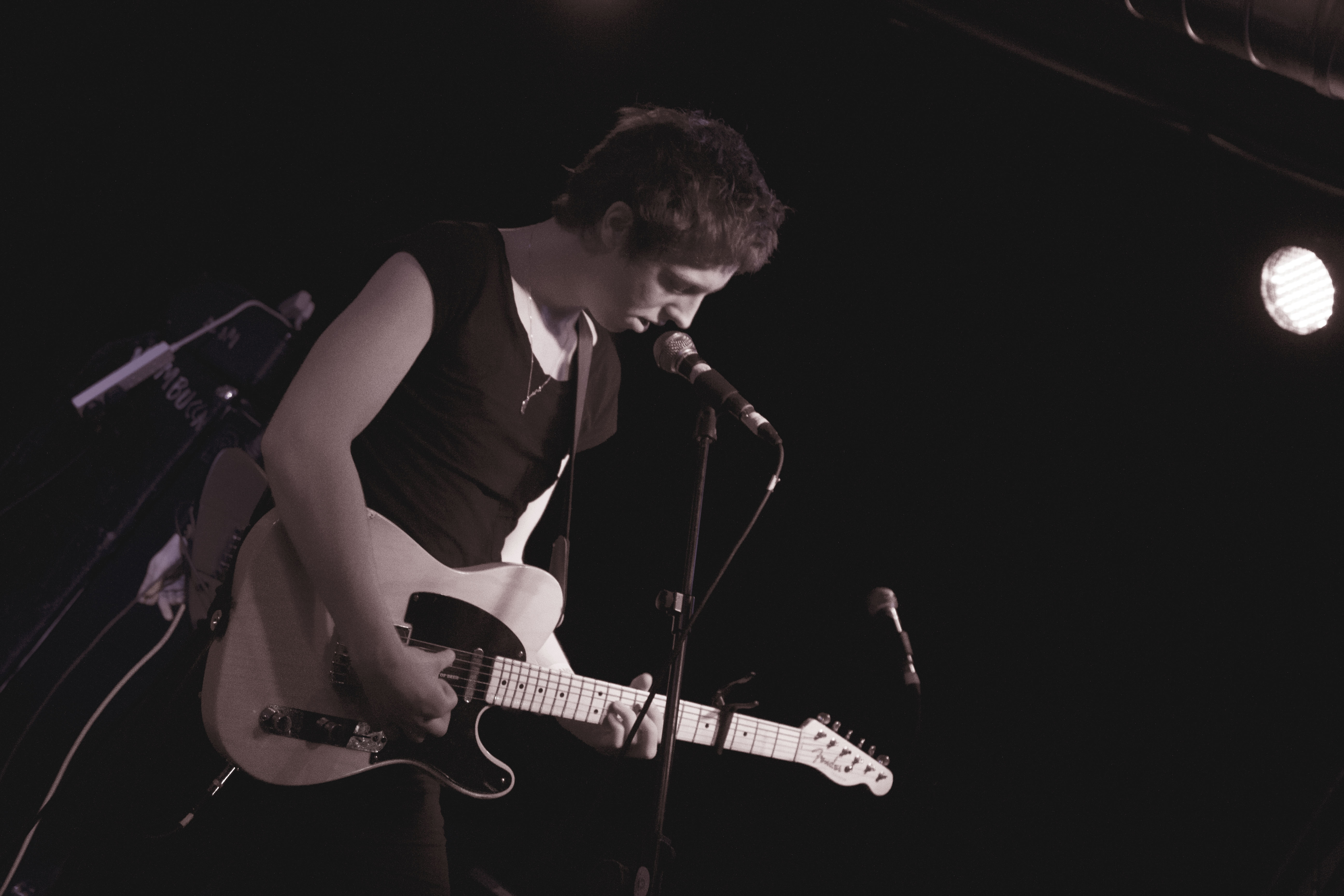 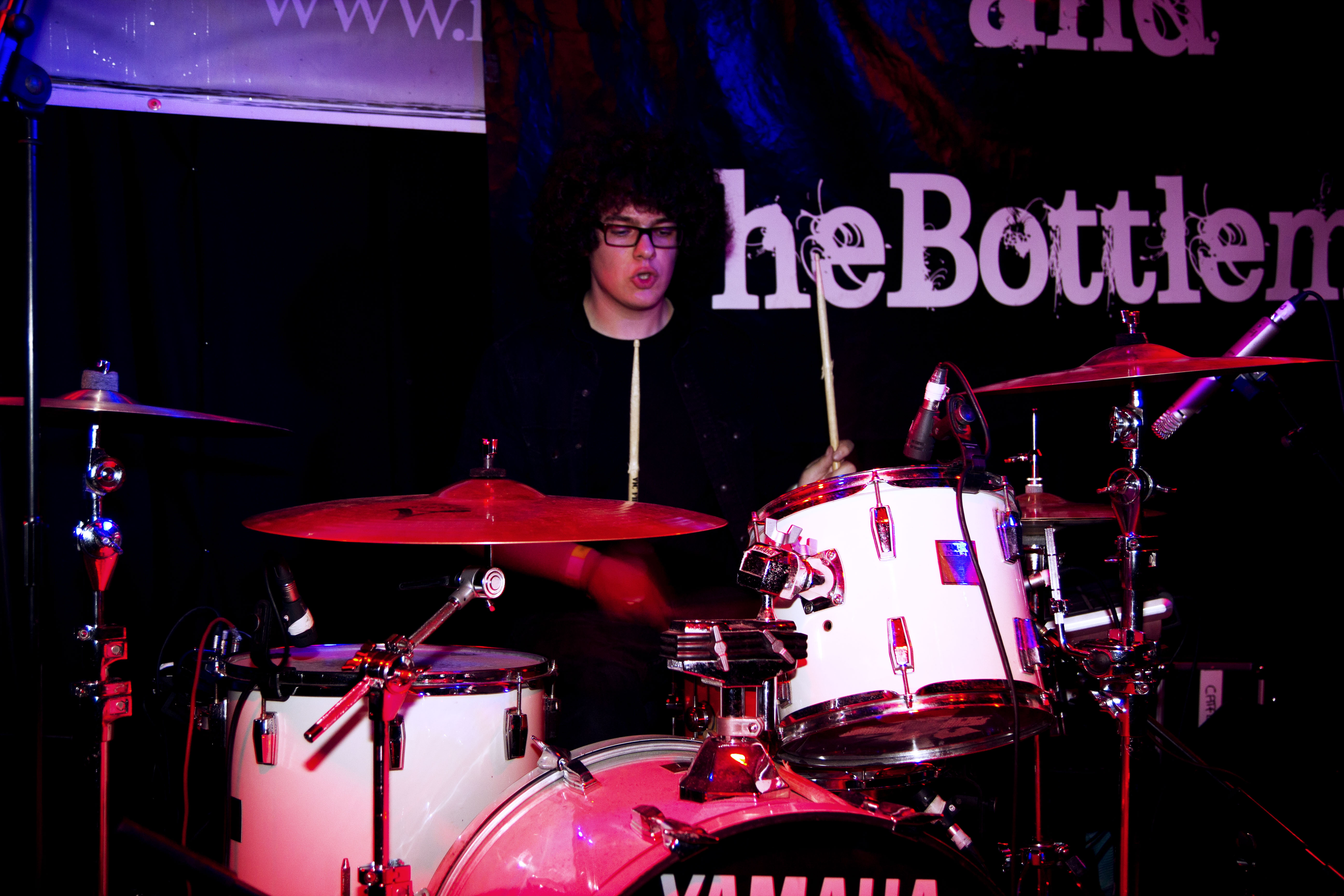 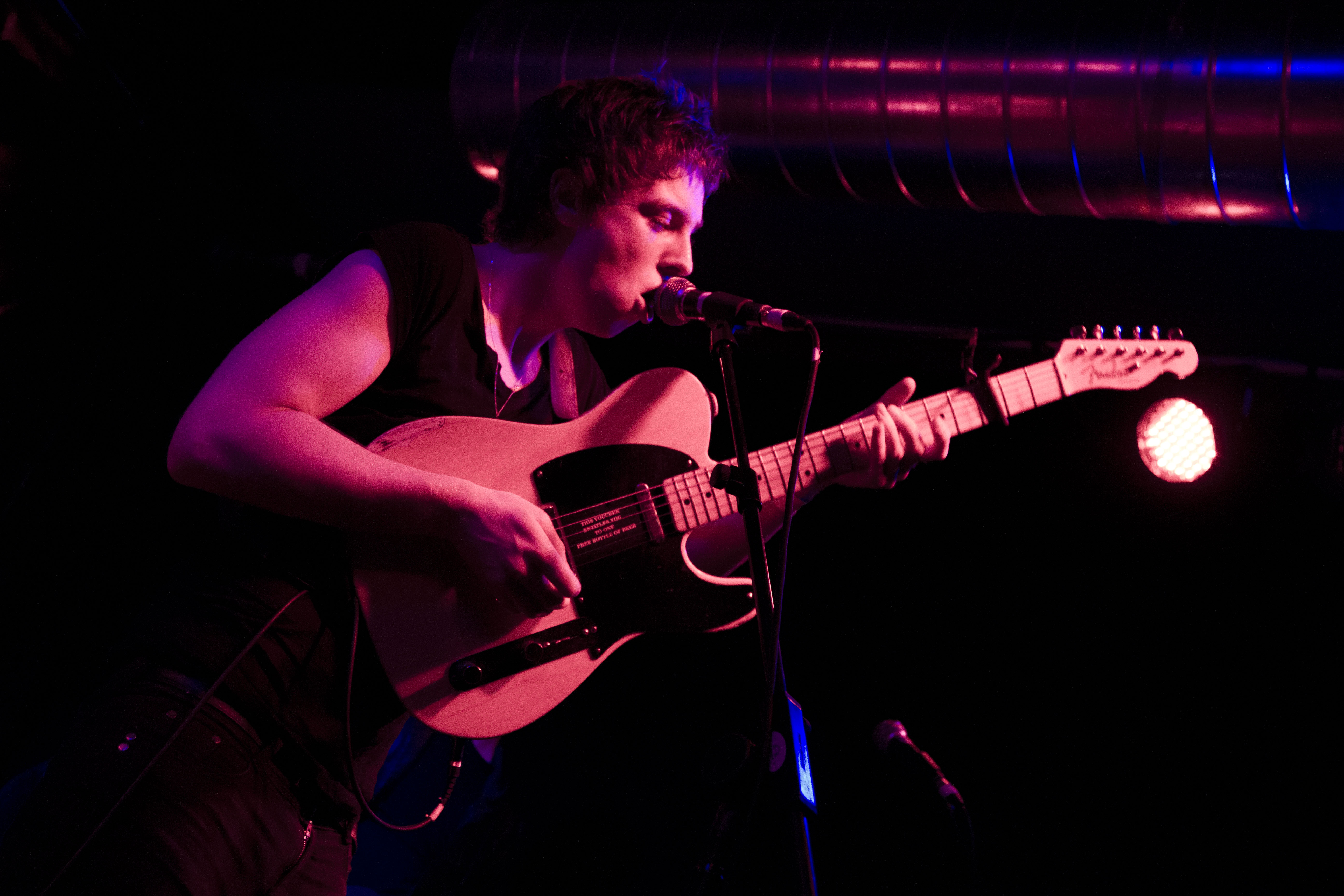 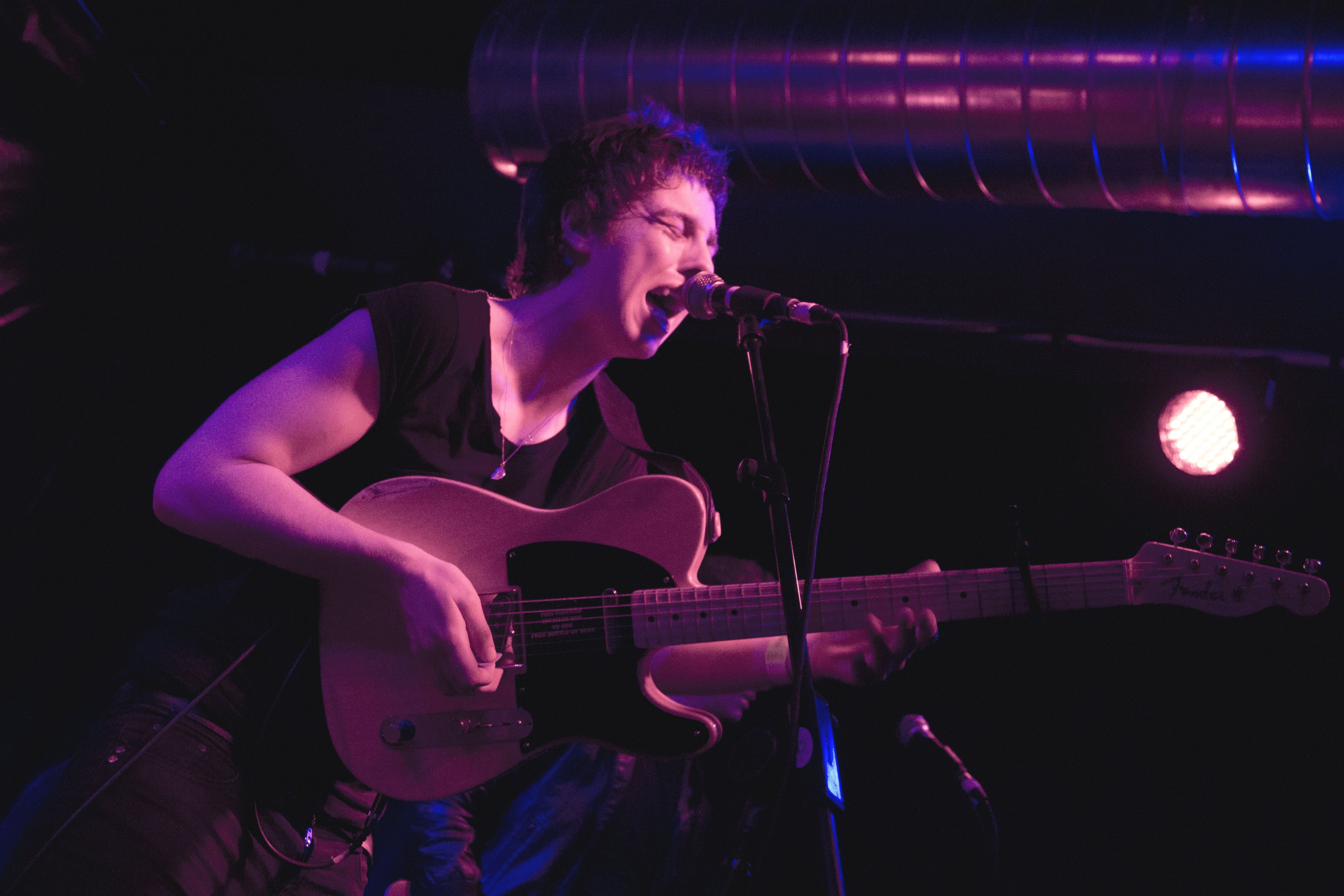 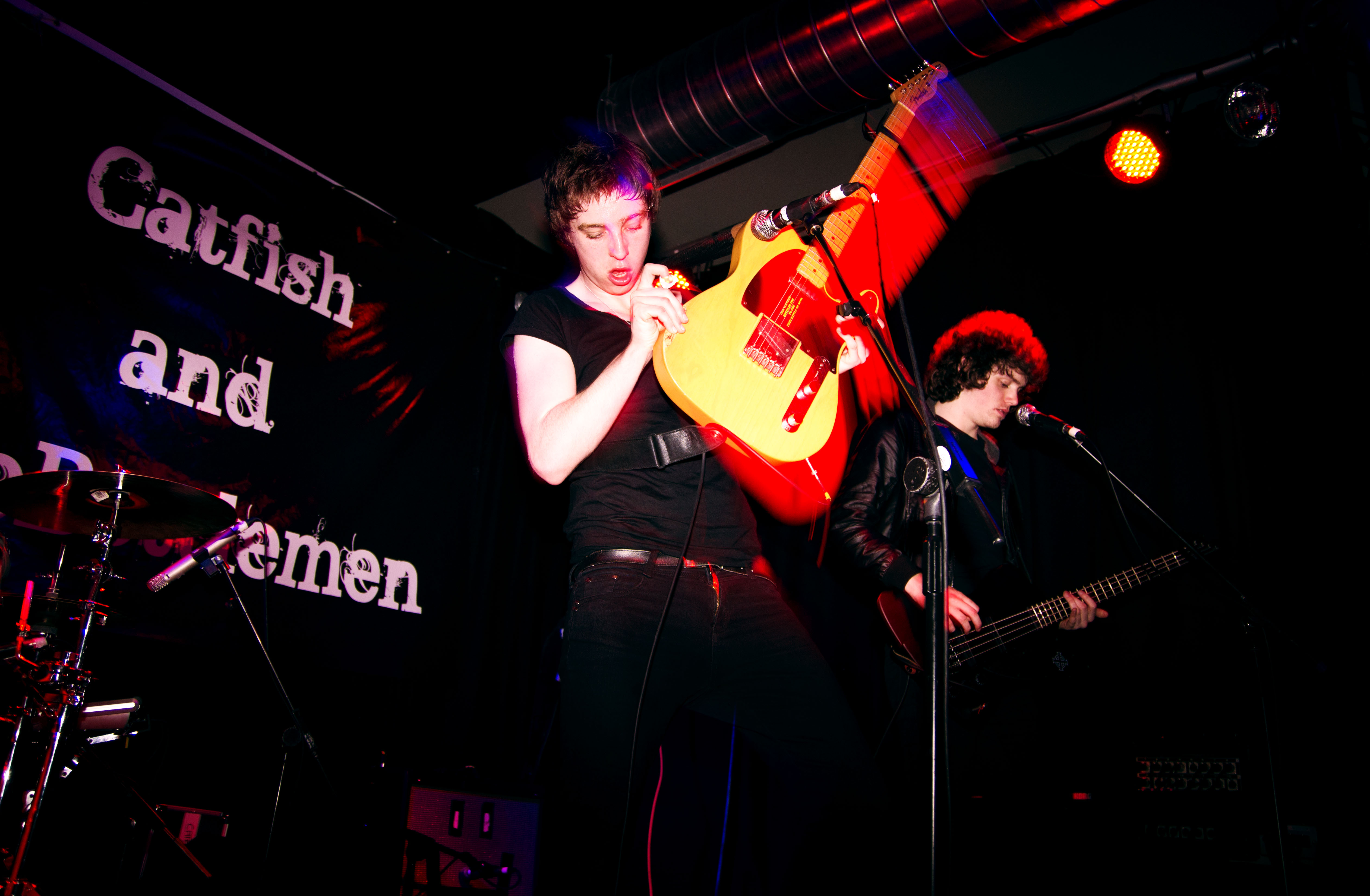 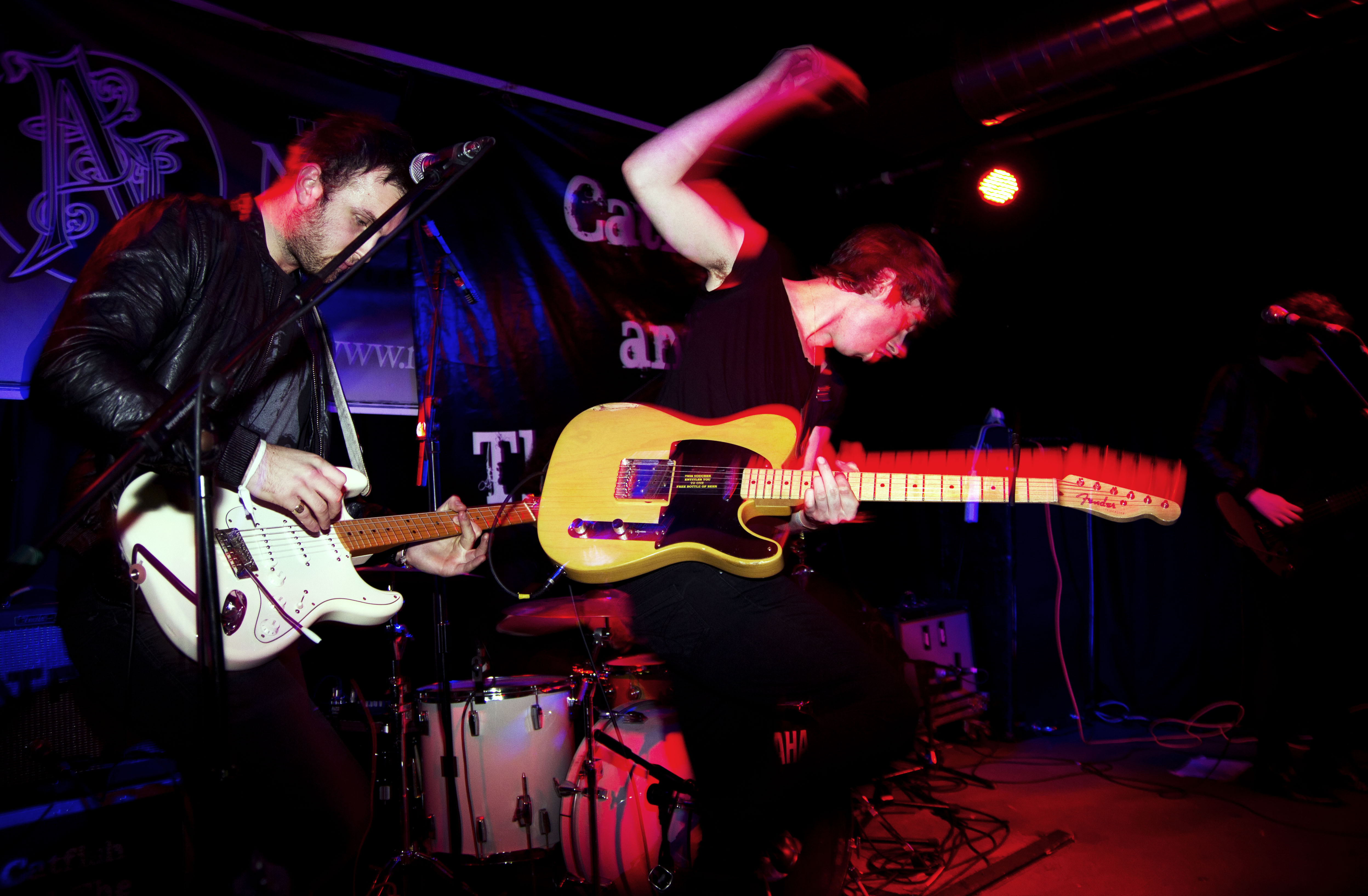 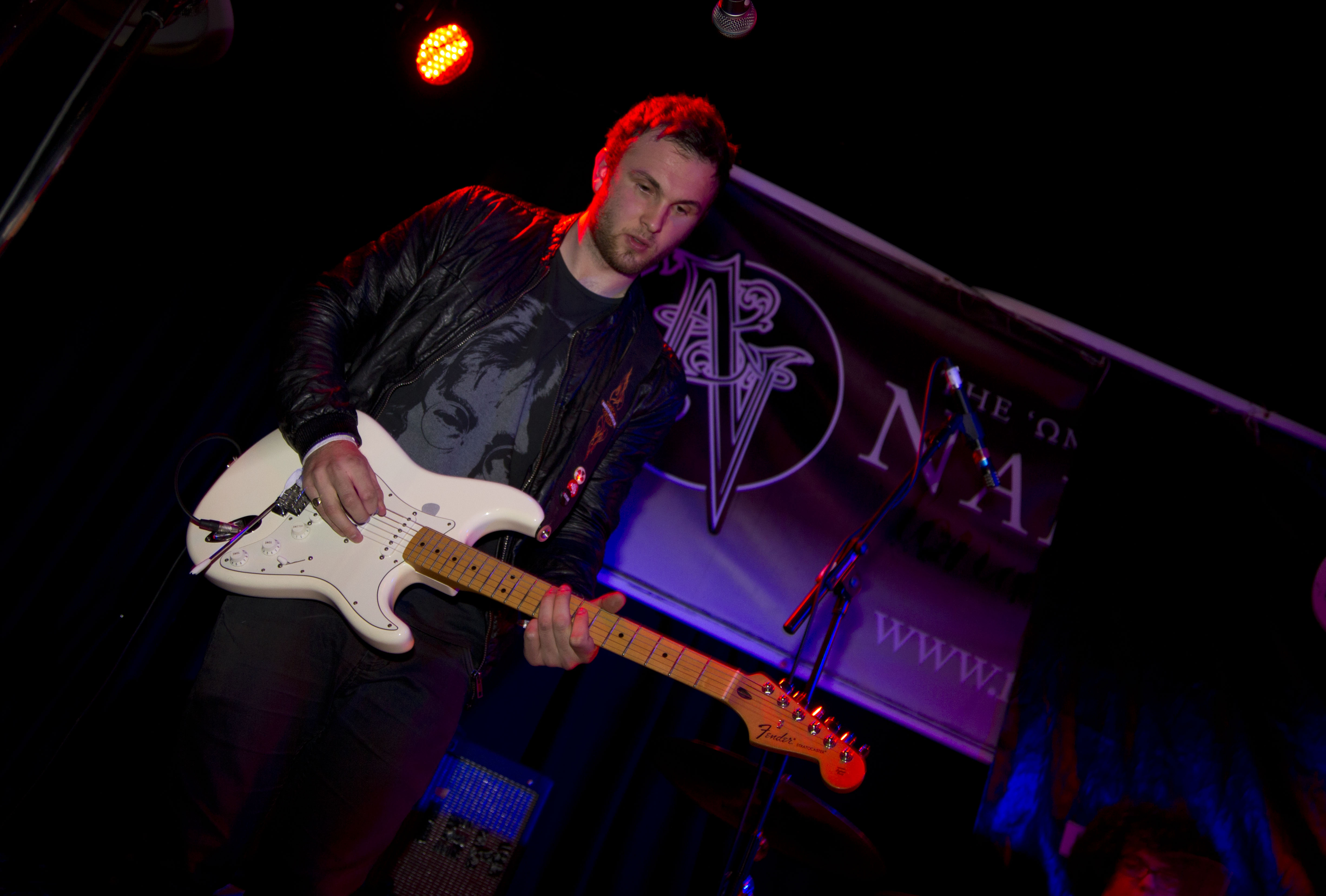 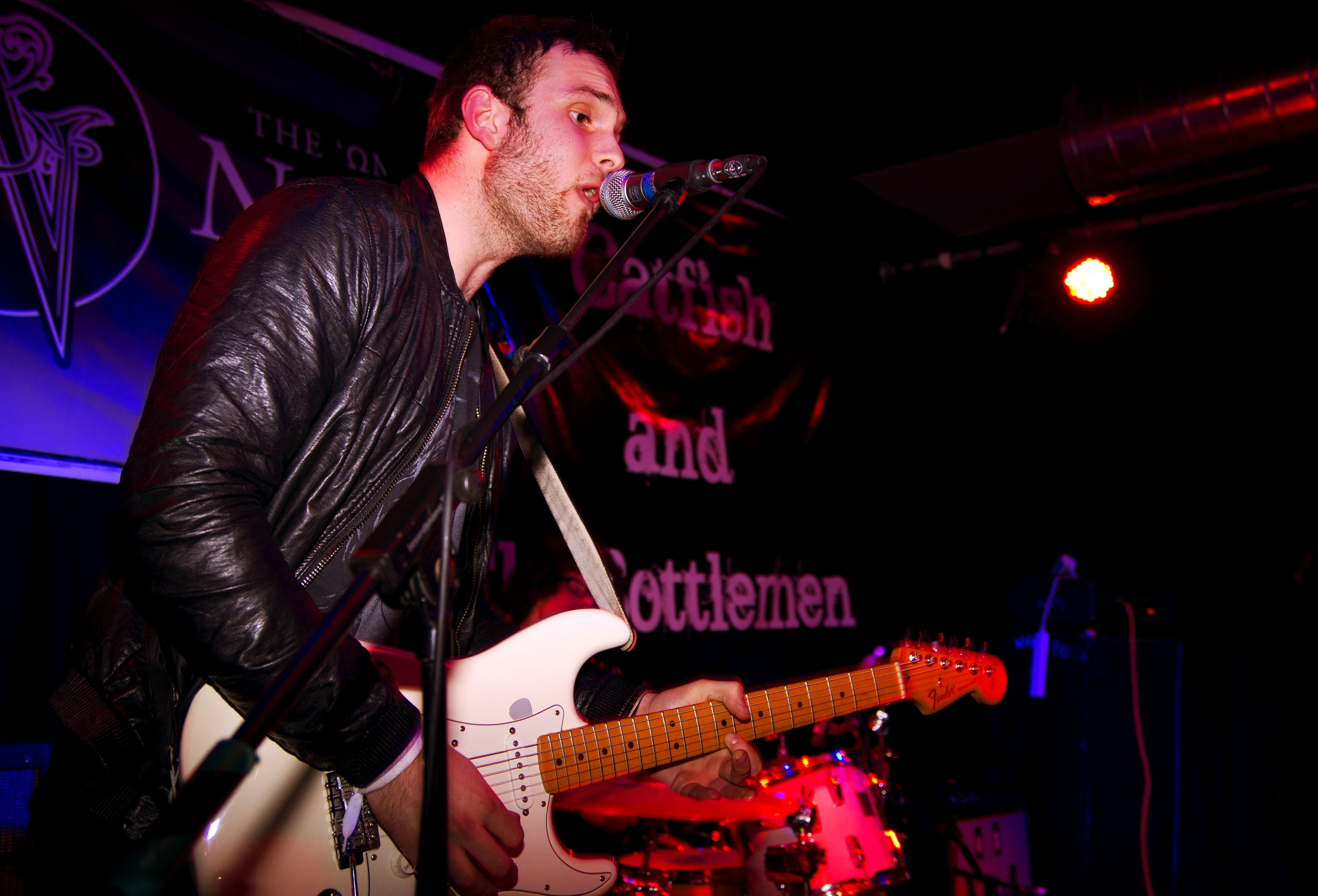 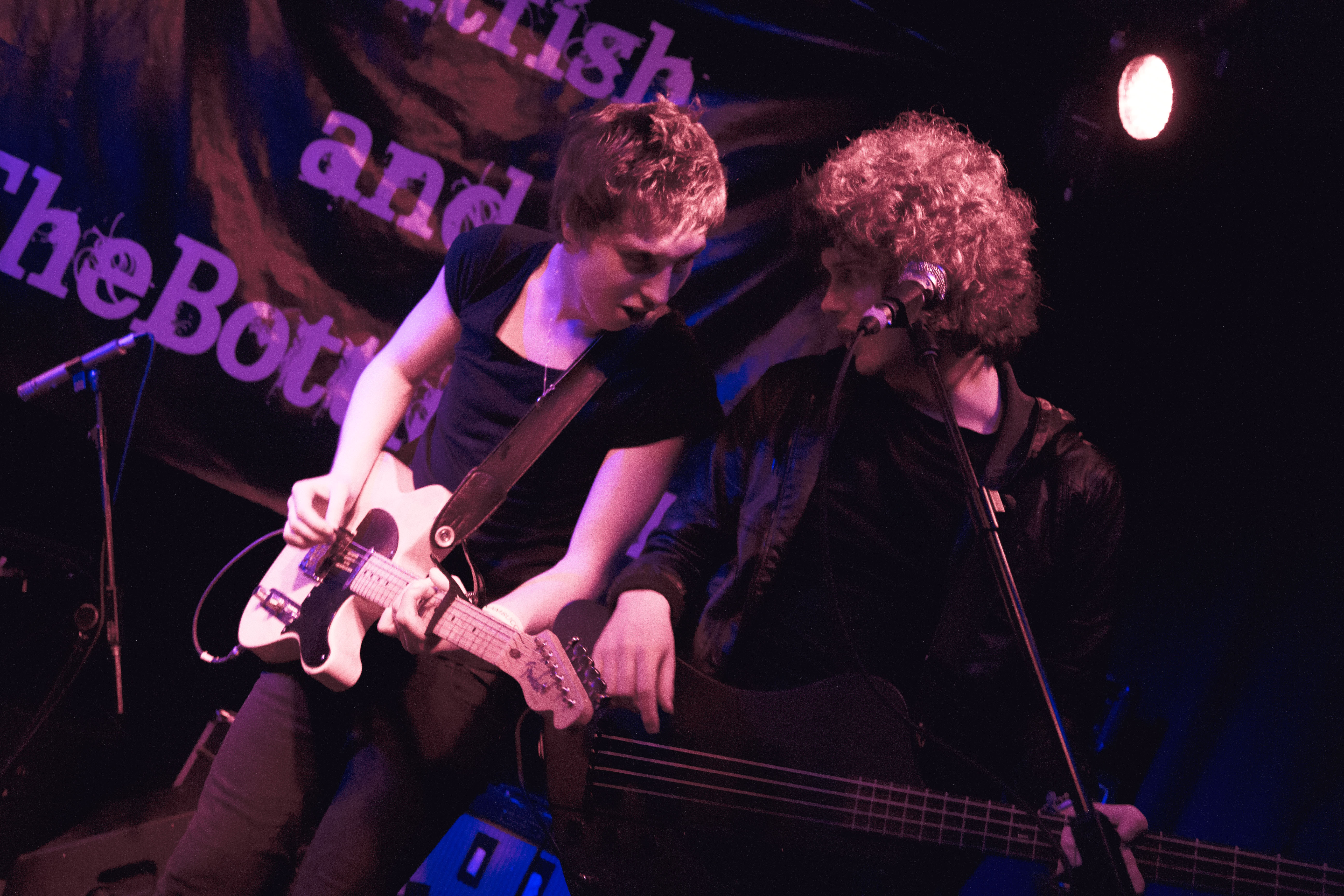 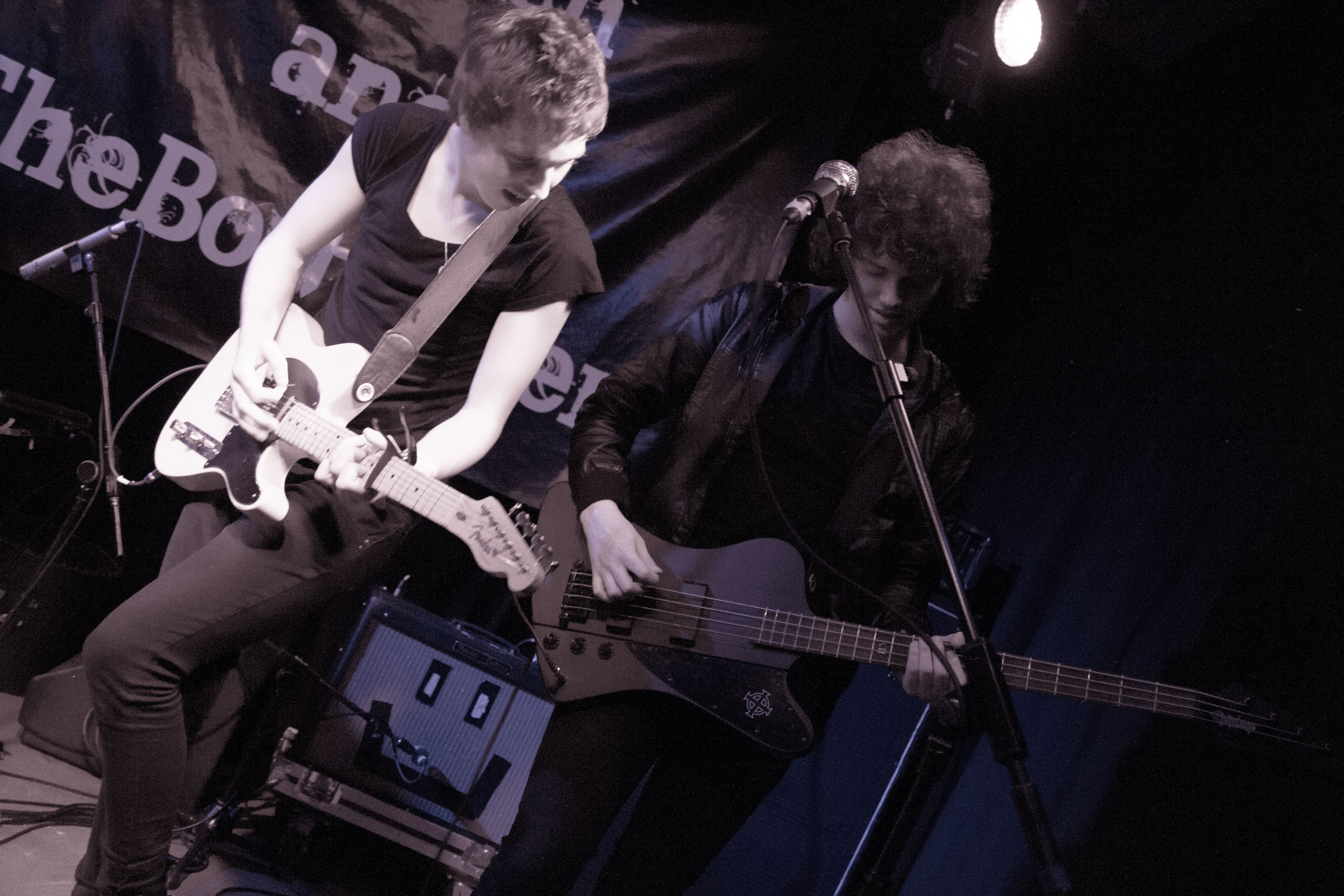 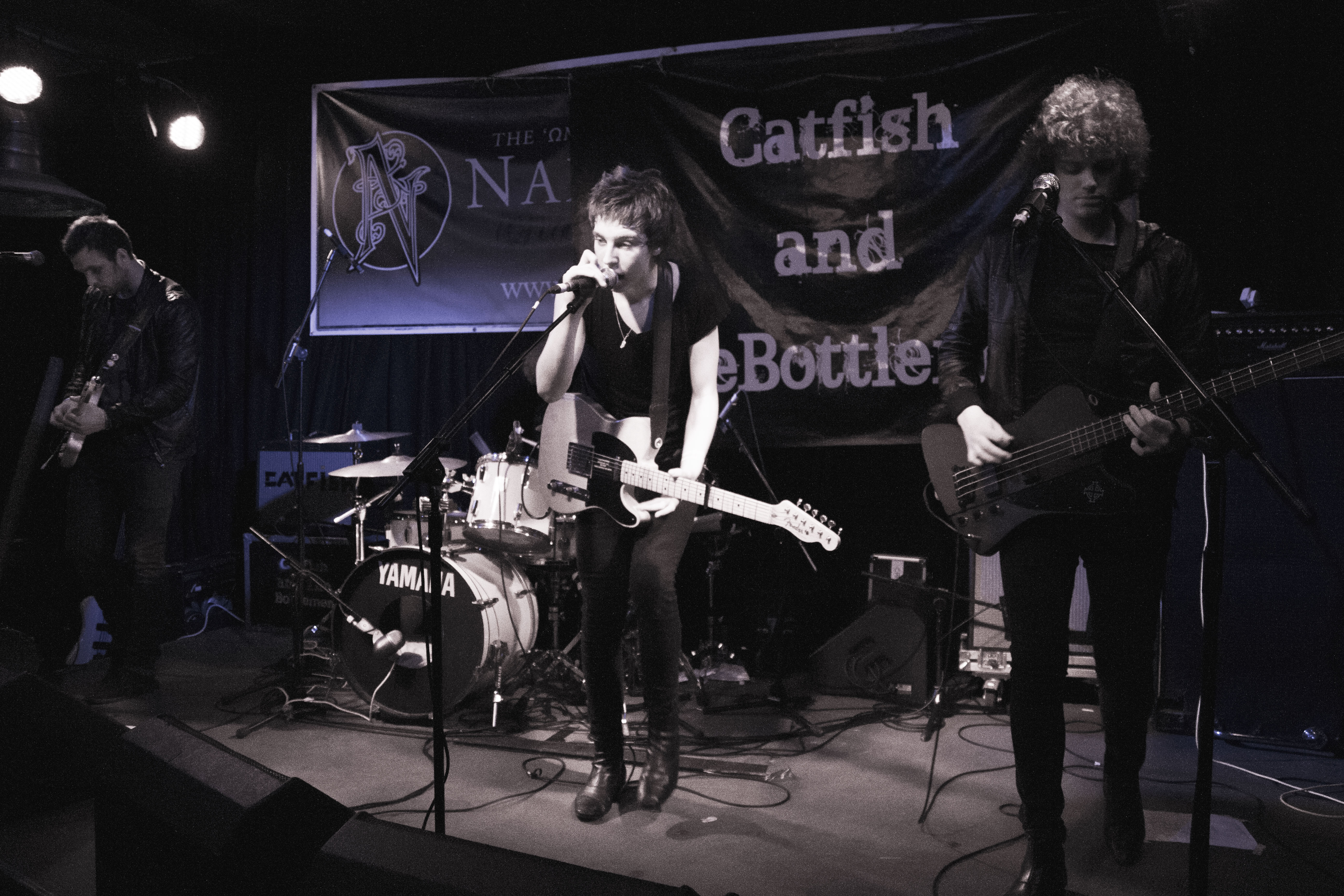 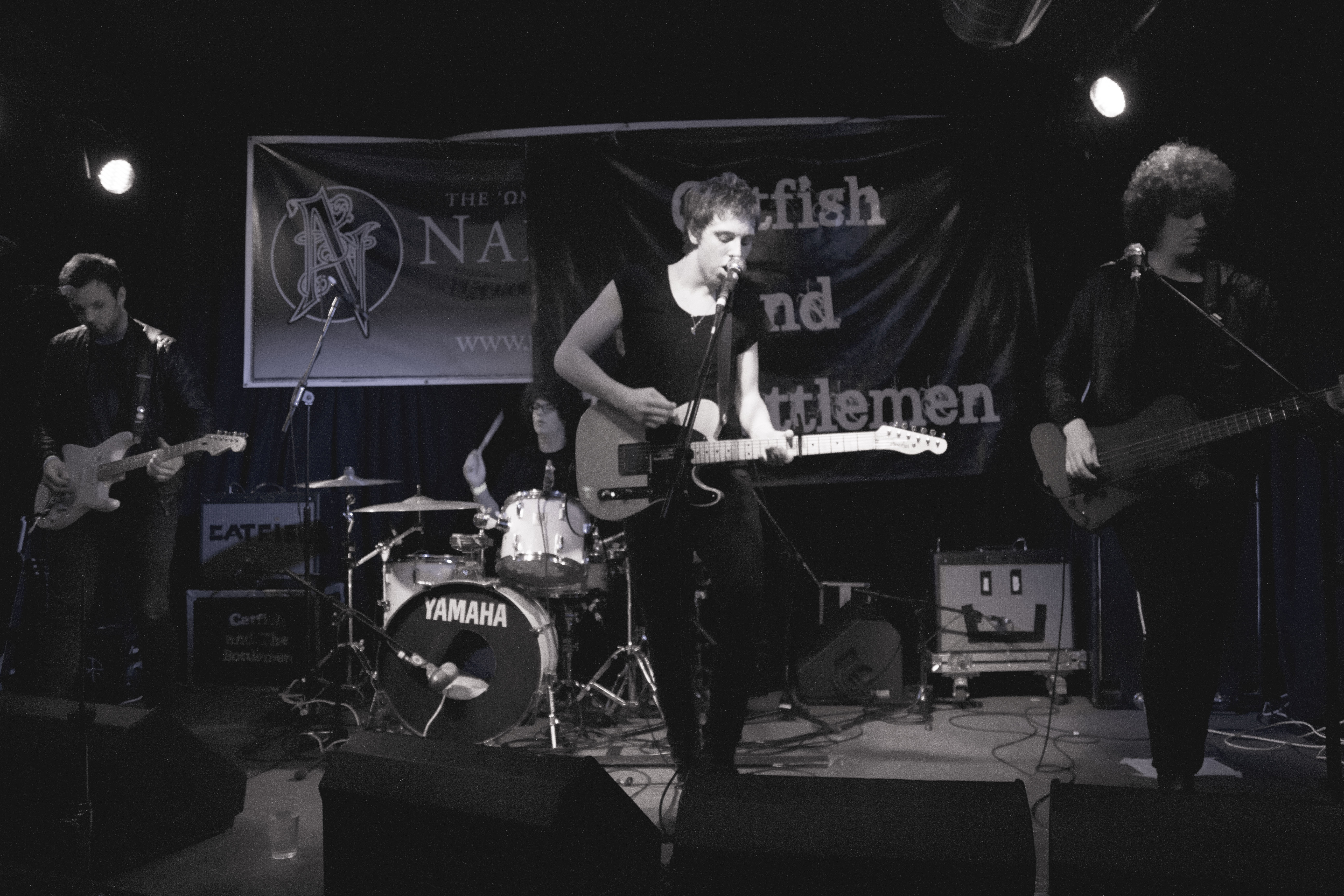 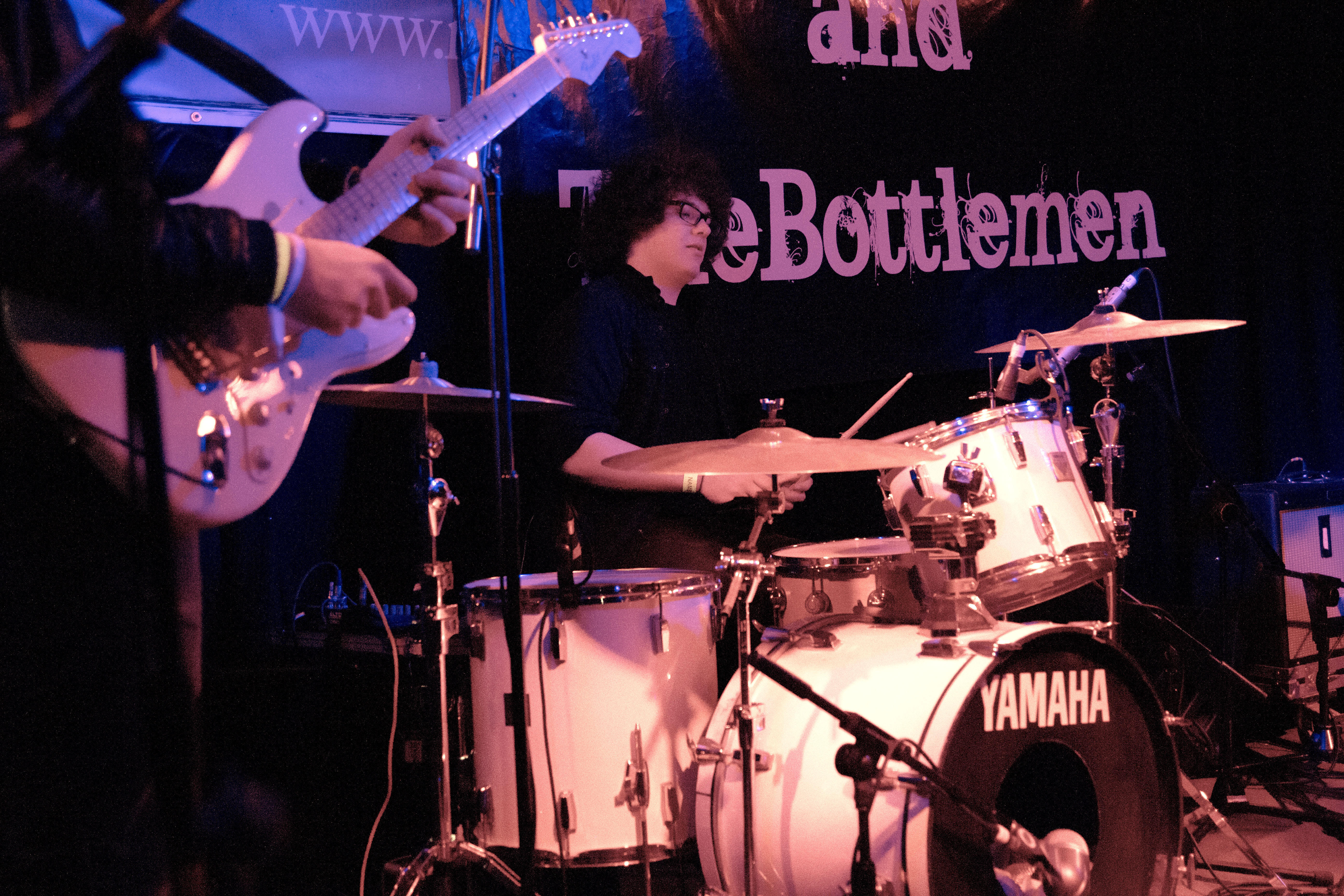 With the venue Nambucca coming to prominence when many a winklepicker trod in the twinkle Steptoe’d path of the Libertines and Arctic Monkeys, tonight’s visit from a group of the same ilk, Catfish and the Bottlemen, could either be fitting or anomalous.

Luckily, Catfish’s performance is instantly energising with the darting nips and tucks of songs like ‘Masochist’, ‘Tyrants’ and new single ‘Brokenarmy’ giving a fresh feel to a familiar formula, whilst a bruised quality is added by singer Van McCann’s soulful way with a vocal.

With tonight almost an industry showcase they play to rock out, perhaps sacrificing some of the more textured sheen they bring to their blistering songs on record. But with the Llandudno based group being well backed by both industry and fans alike, they’re certainly ones to watch. FMS are right behind them.