Down & Out in Paris and London @ New Diorama Theatre 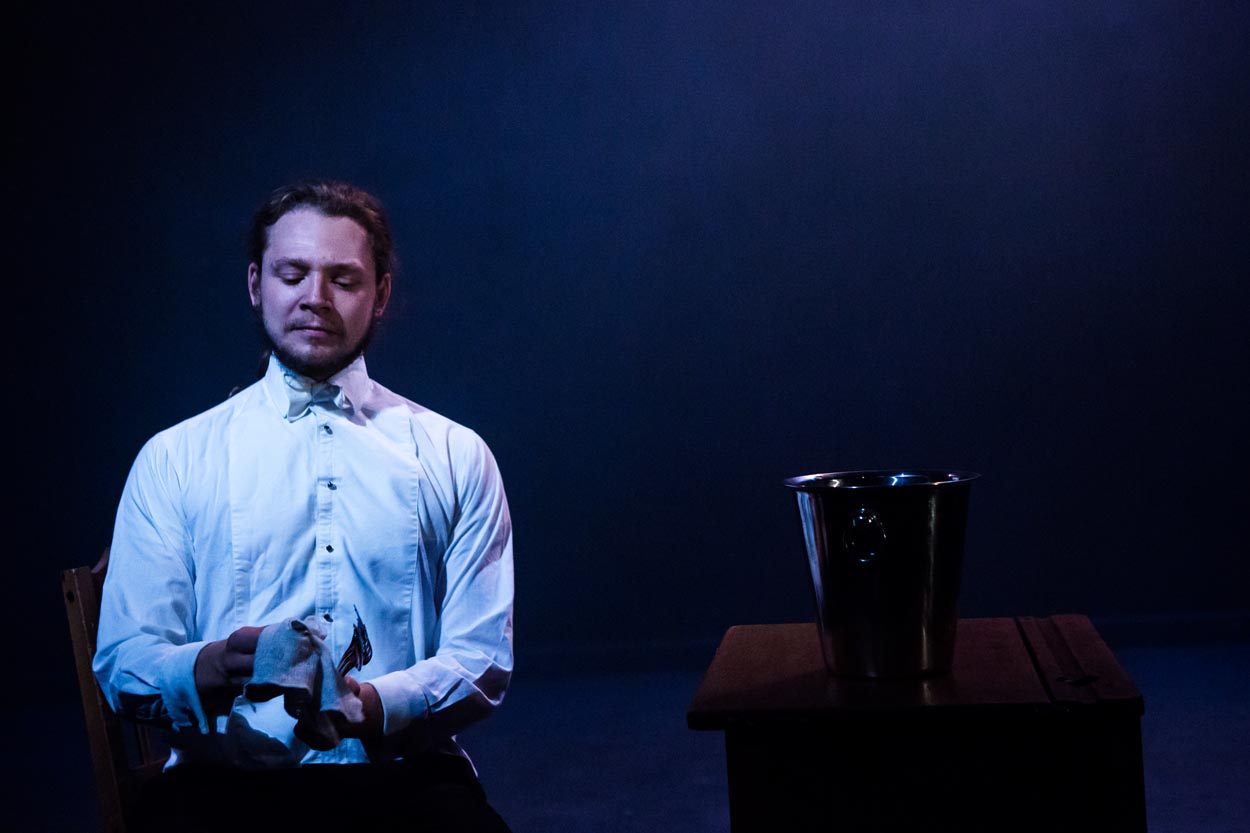 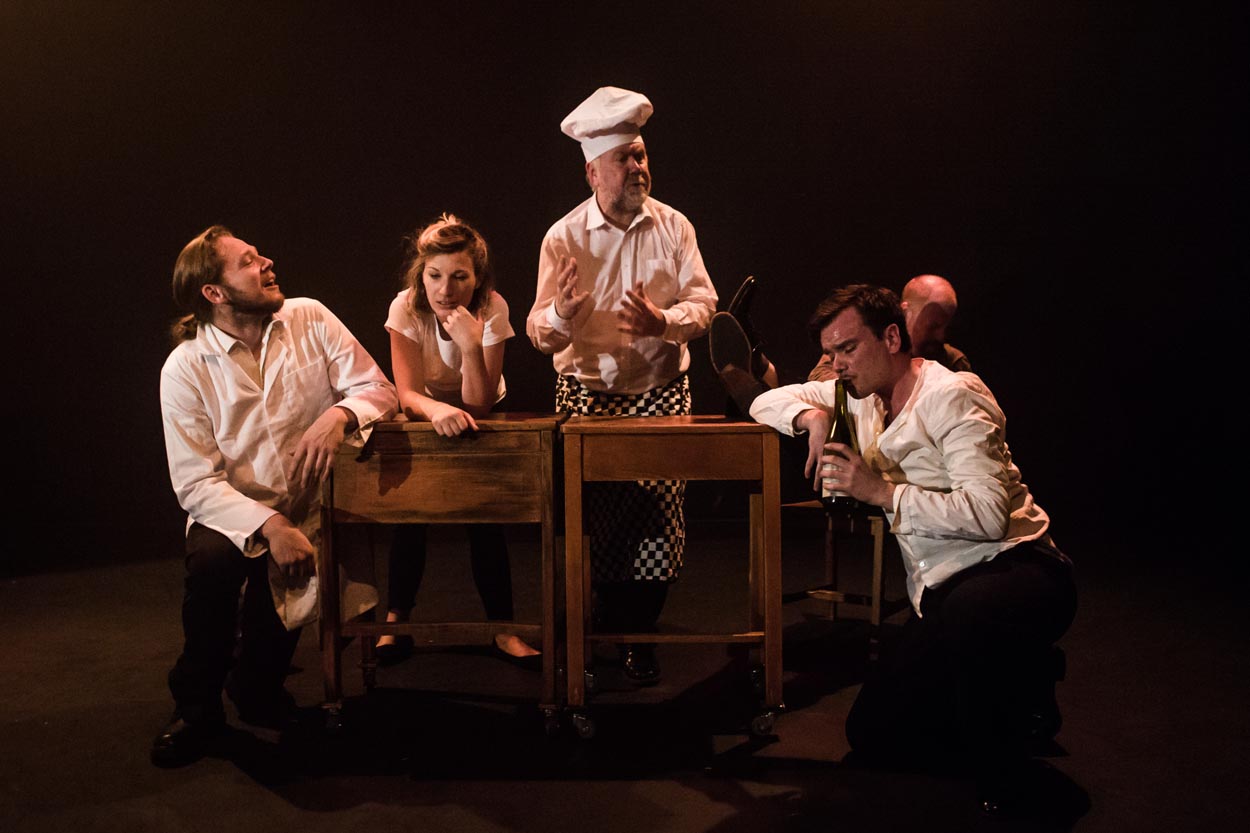 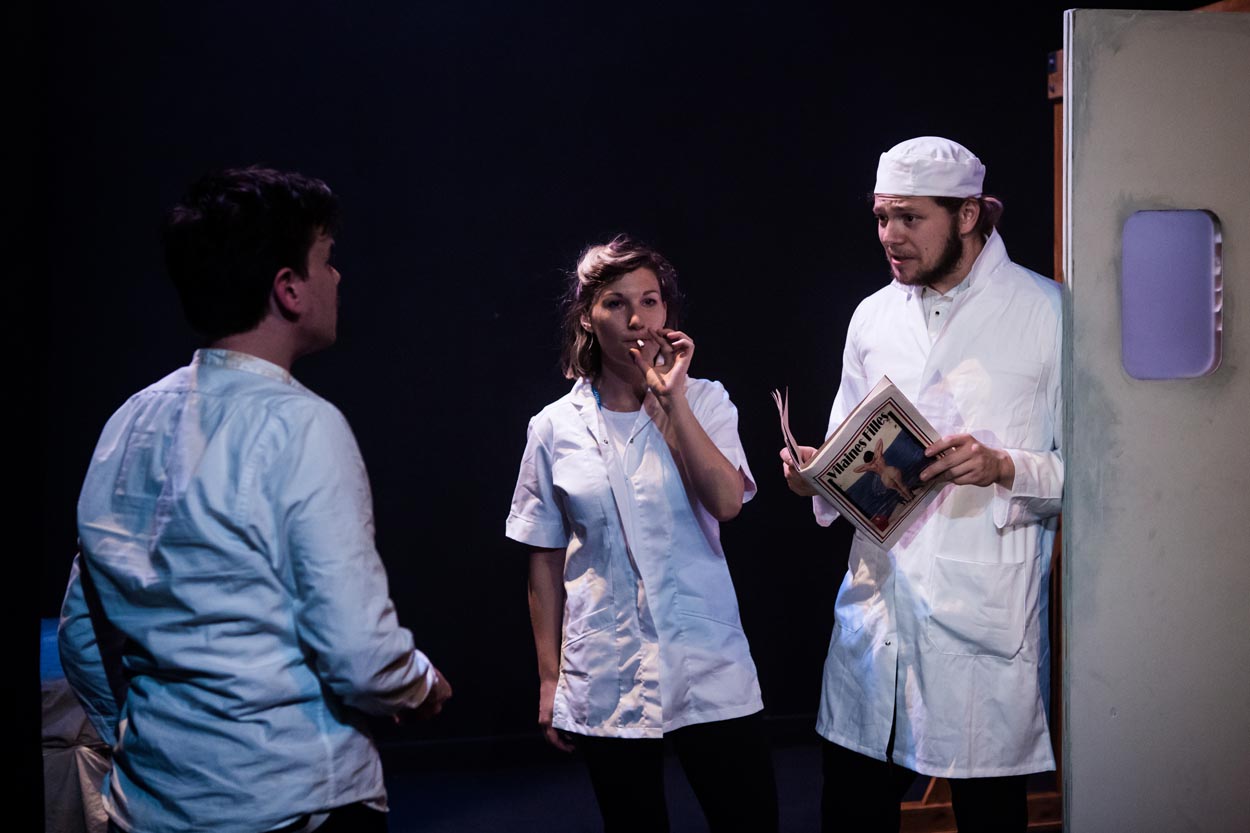 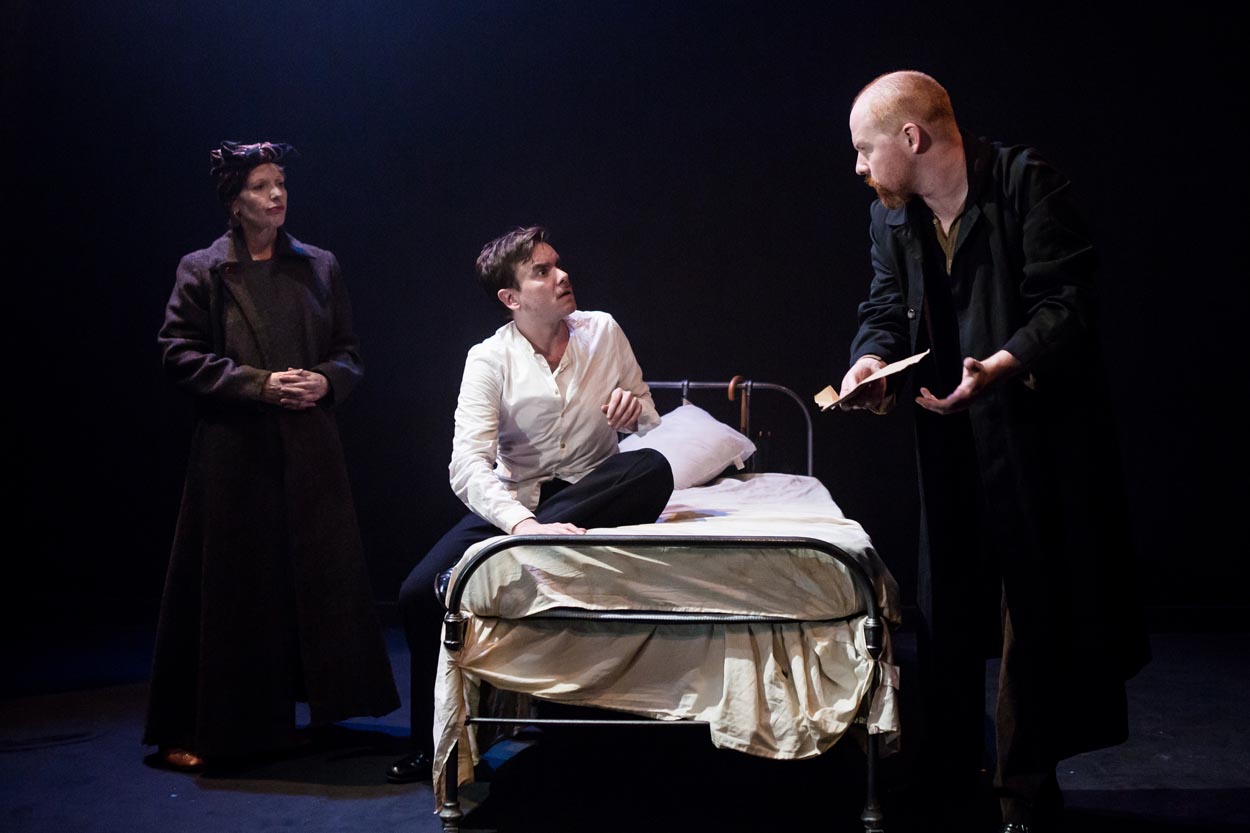 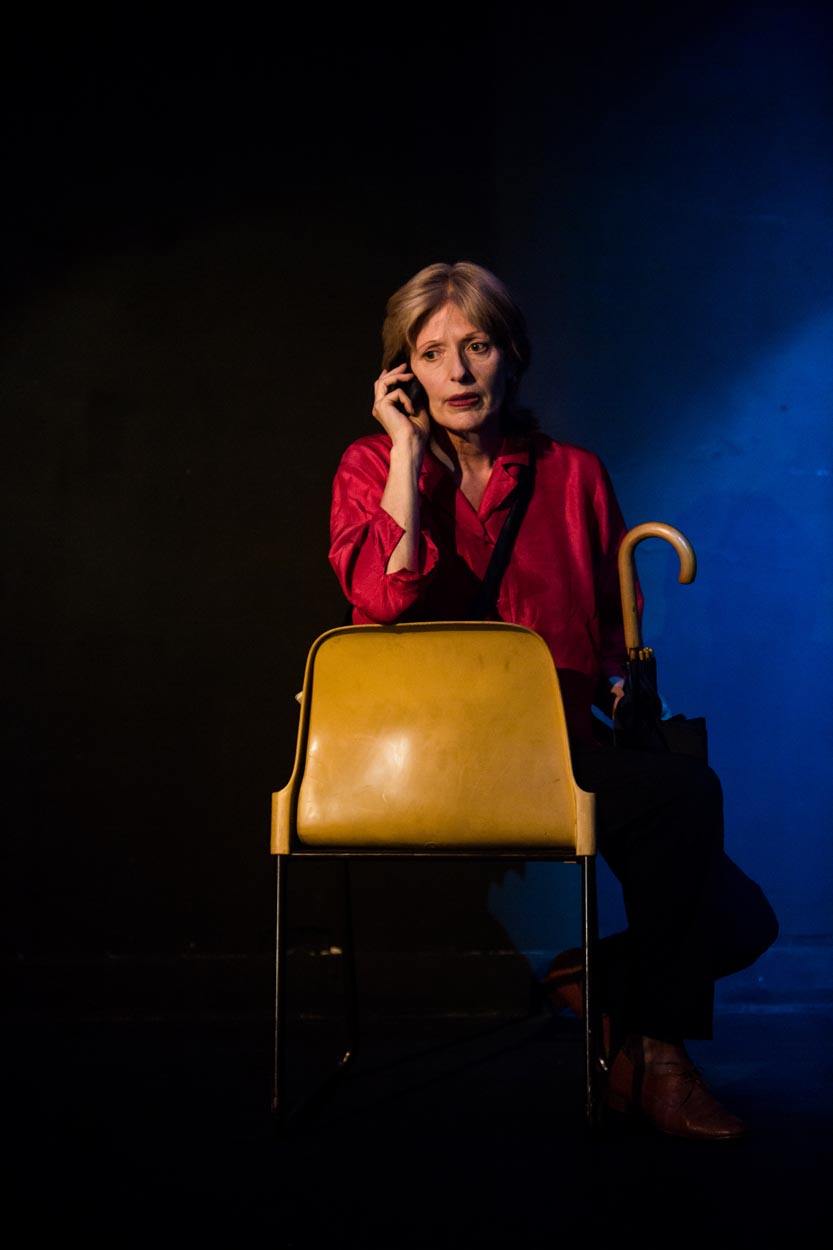 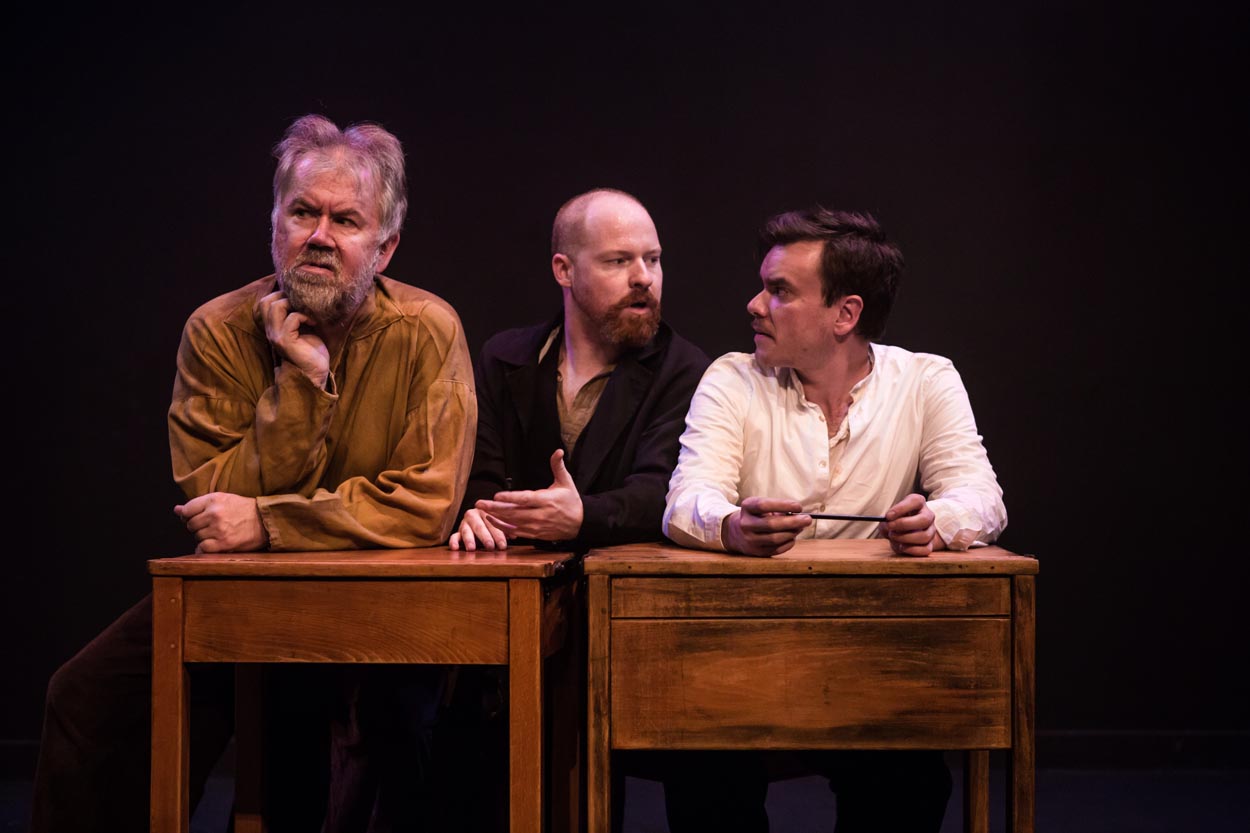 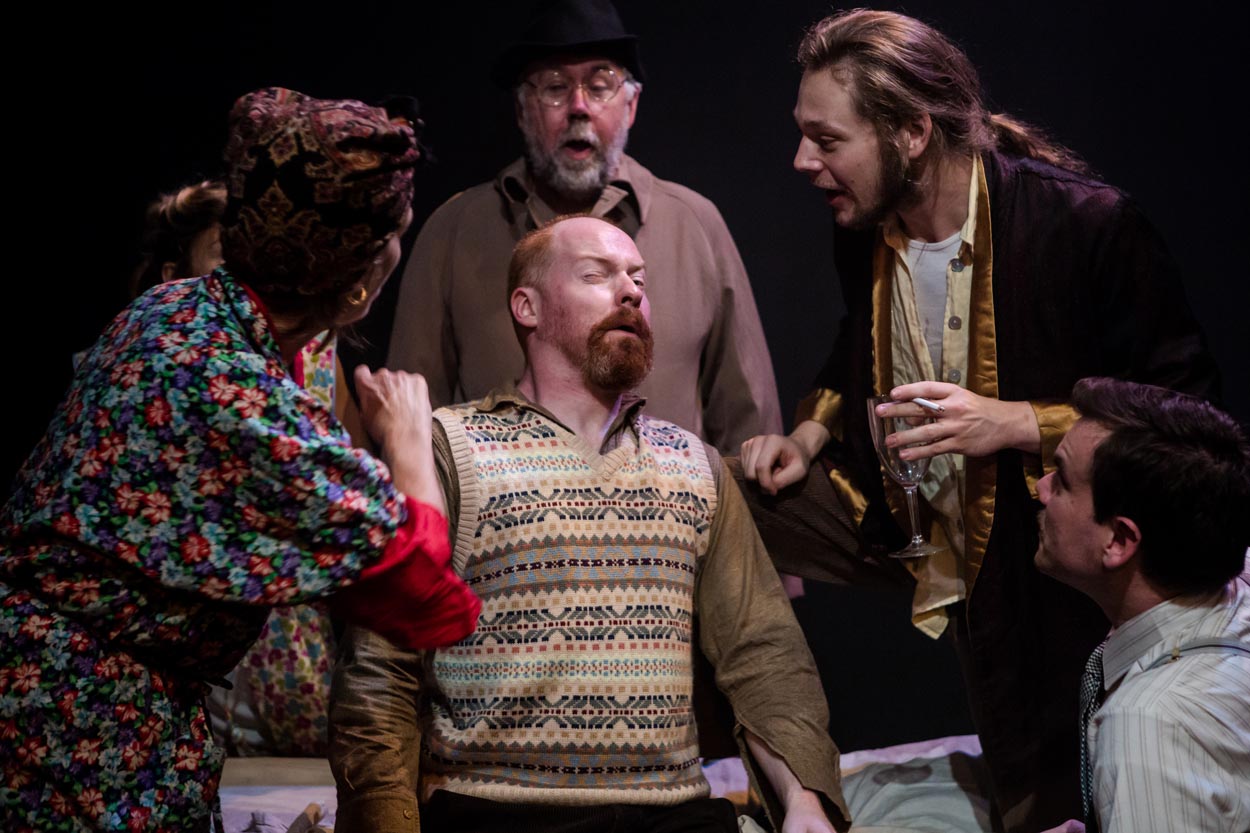 Following the sell-out opening run at last year’s Edinburgh Festival Fringe, Down & Out in Paris and London has just premièred at the 80 seat New Diorama Theatre, just off Regent’s Park in central London.

The modern satire, inspired by George Orwell’s memoir, is the first UK adaptation of his semi-autobiography in almost thirty-five years.

In 1927, struggling writer Eric Blair plunged himself into the Parisian underworld, trying to find inspiration for his first book. When he emerged he had written one of history’s starkest accounts of life on the extreme breadline and had created the persona of George Orwell, who was to go on to create some of the most influential political writings of the last century.

This production weaves together both George in 1920’s Paris and Polly in modern London as they try to navigate their way through life in a world of poverty, zero-hours contracts, labour-exchanges, universal credit and crippling inequality. Switching between the two stories, Down & Out in Paris and London is a witty, insightful and breathless exploration of the biggest issue facing modern society.

Adapted, written and directed by David Byrne, Down & Out in Paris and London received rave reviews for its premiere at the Edinburgh Festival Fringe 2015. PIT and New Diorama are previous winners of the Writers’ Guild and List Magazine Awards for Drama and the 2013 Les Enfants Terribles Prize.

We loved it. Go check it out!