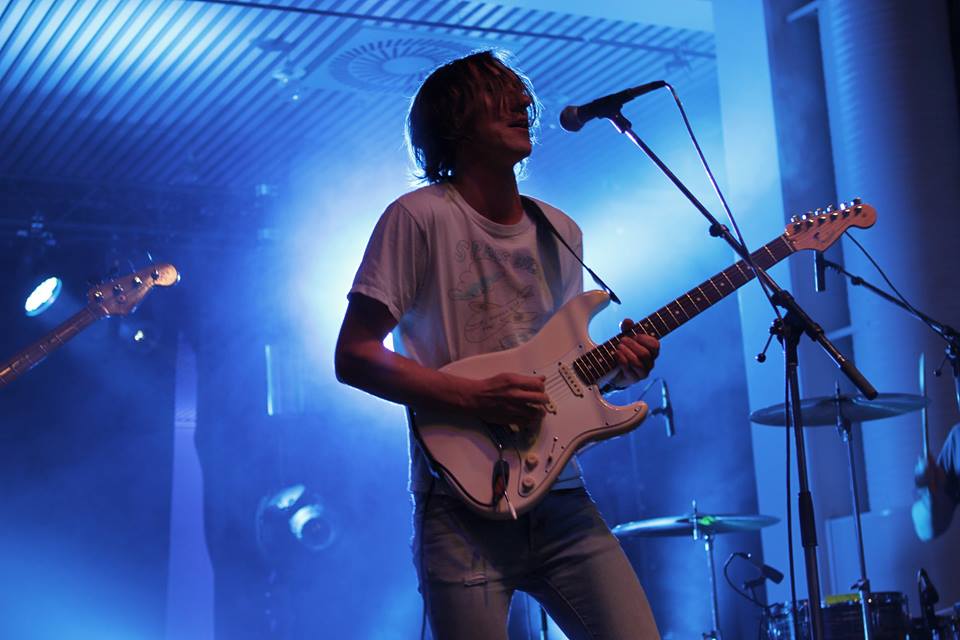 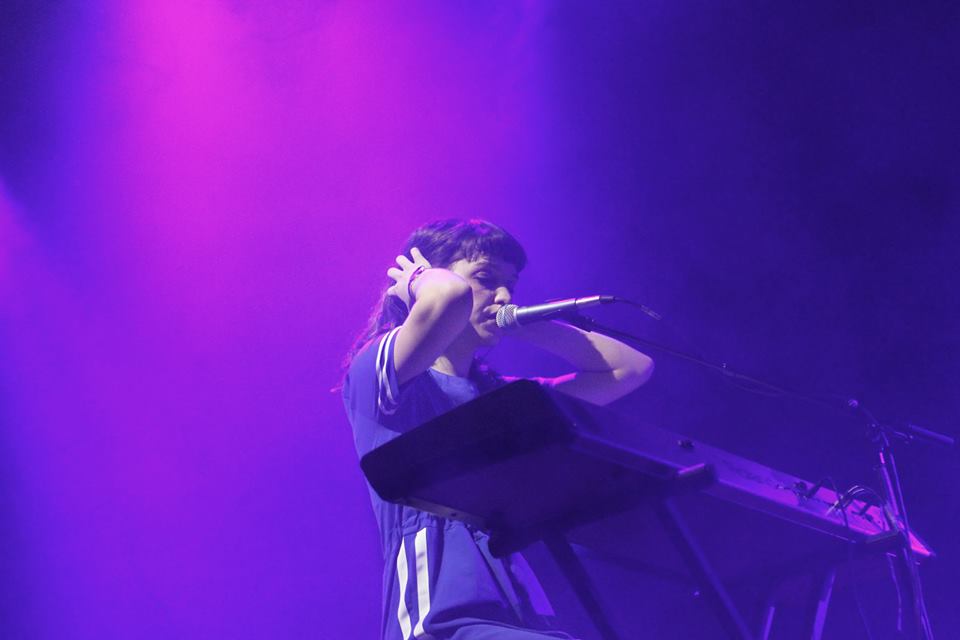 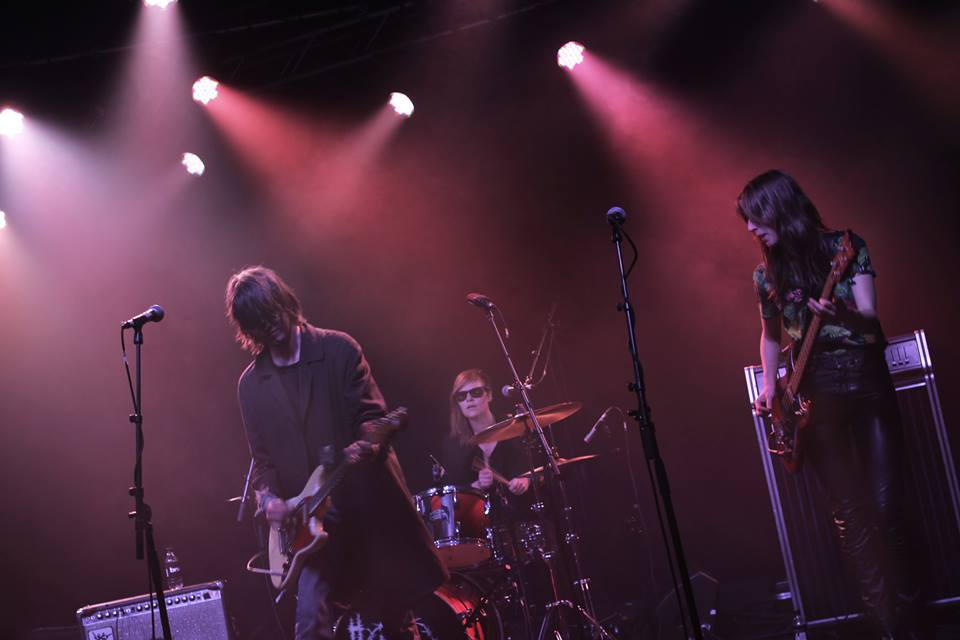 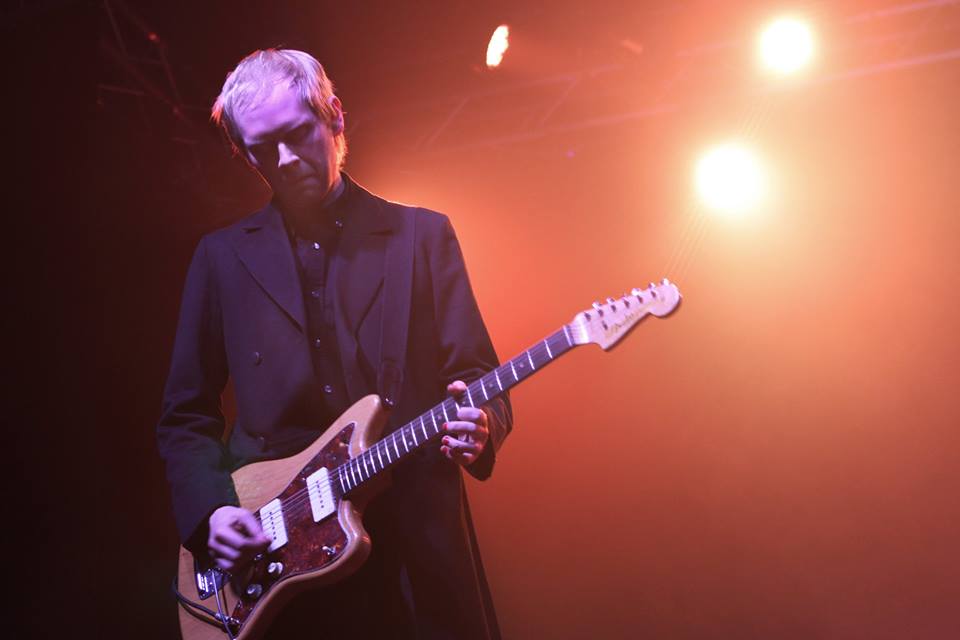 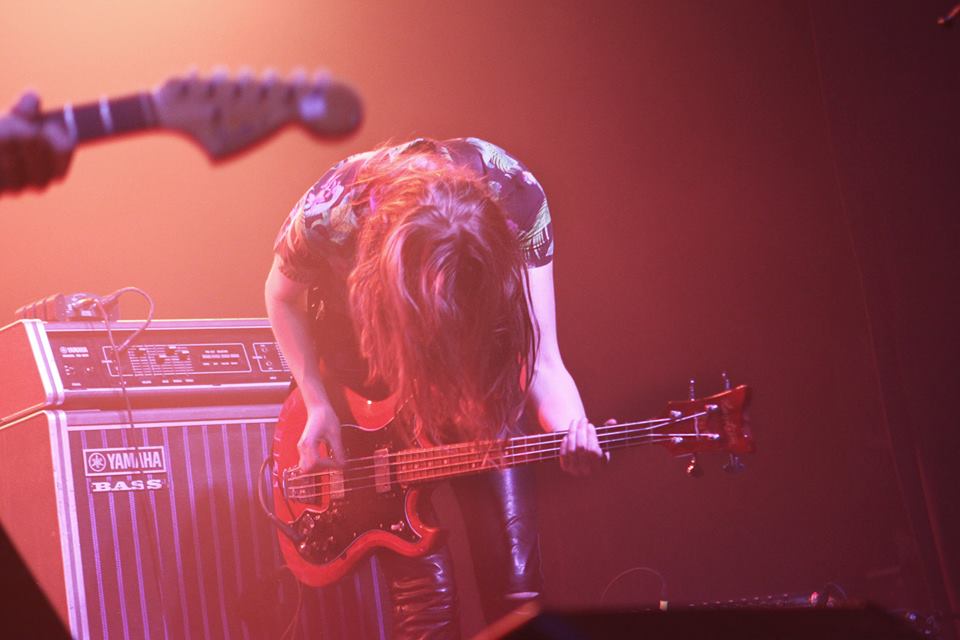 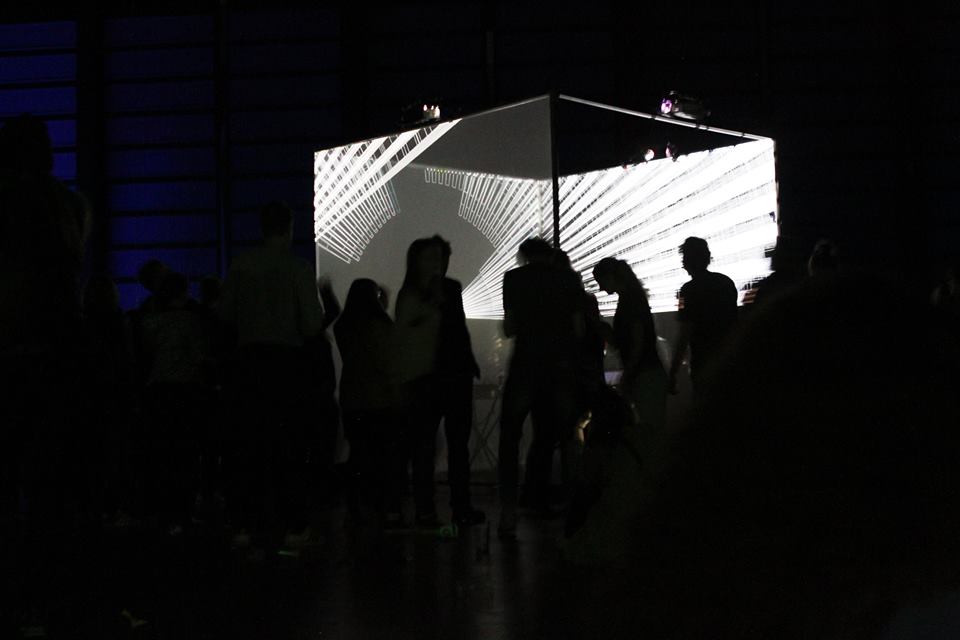 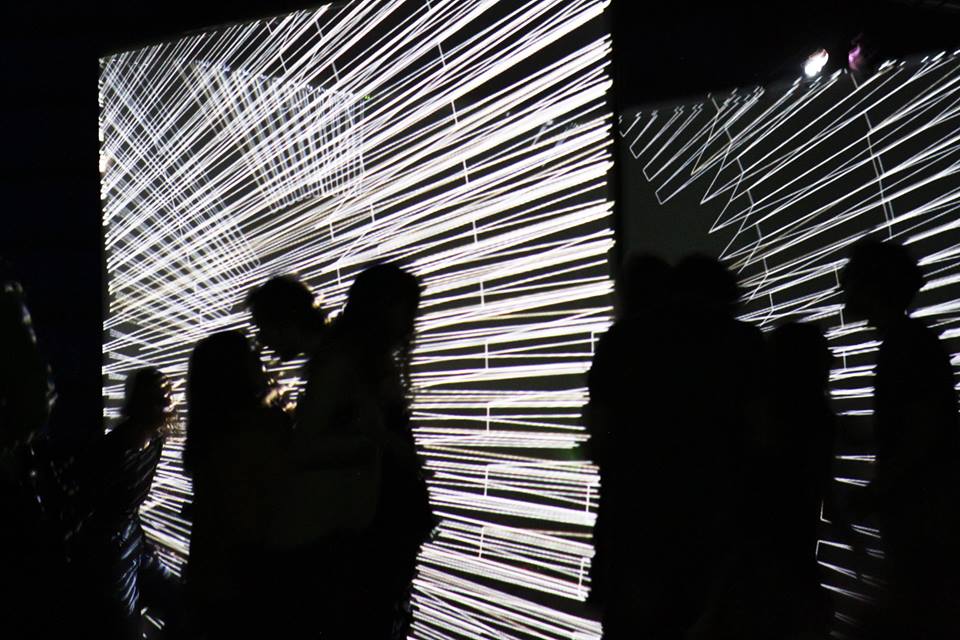 With so many artists and genres taking part in this year’s Spot Festival, it was impossible to see and hear everything, but amid the chaos we caught a few highlights.

Oddhead possess what almost every artist at Spot Festival lacked, or wish they still had – the energy of youth, the despair, the passion. Even though the three young guys played it rough and unpolished – even weak at times, they spellbound this writer to the front row by the only outdoor stage. They were not featured in the printed programme, so maybe they scored some extra points on the account of the unexpected.

Lead singer, Sofus Bro, sometimes had a touch of King Krule about him with his oversized  military jacket, his white Stratocaster and his desperate voice bathed in reverb. Although vivid with their wrath and their arrogance, they sometimes seemed confused and stretched in too many directions, flipping in their resemblance between the very early stages of Green Day, Kasabian and The Clash.

Danish For Akia were sincere and likeable and their well composed, solid pop-rock songs are easy to catch. Lead singer Hans Mortensen is a thorough pop craftsman with an honest voice and a couple of powerful and firm guitar-hands. Since the concert at Spot Festival, For Akia have signed with Sony Music. So surely we will hear more of the Danish trio.

Faroese techno DJ and producer, Brynjolfur, proved once again that he is the master of starting a party where no one is left bored or standing still. Even though he was hard to see in a cloud of smoke on the stage, he was present with his ever danceable beats. Unfortunately there were some problems with sound – but nothing that could stop the crowded concert hall from going crazy this Friday night in Aarhus.

Earlier that evening on the same stage, Hurula demonstrated Sweden’s knack for crafting hit records. Songs like ’22’ and ‘Stockholm Brinner’ are emotional singalongs reminiscent of major rock acts like Kent and Moneybrother. Robert ‘Hurula’ looks like an angry, young emo-kid but his songs have gravity and call for more. As a band they seemed almost too cool to be there – especially the female rhythm section. But the coolness factor would have peaked, if they had just had a couple of songs in a different realm – a ballad or two to break the constant punk-rock aggressiveness.

The audio-visual club performance, Kube, with various electronic artists, and with visuals from Obscura, also made an impression worth mentioning. DJs placed in the centre of the huge concert hall in a cube of light was refreshing for the genre.

This year’s Spot Festival had more stages than ever – 16 spread over town in indoor venues, but this did make it impossible to get the full experience.