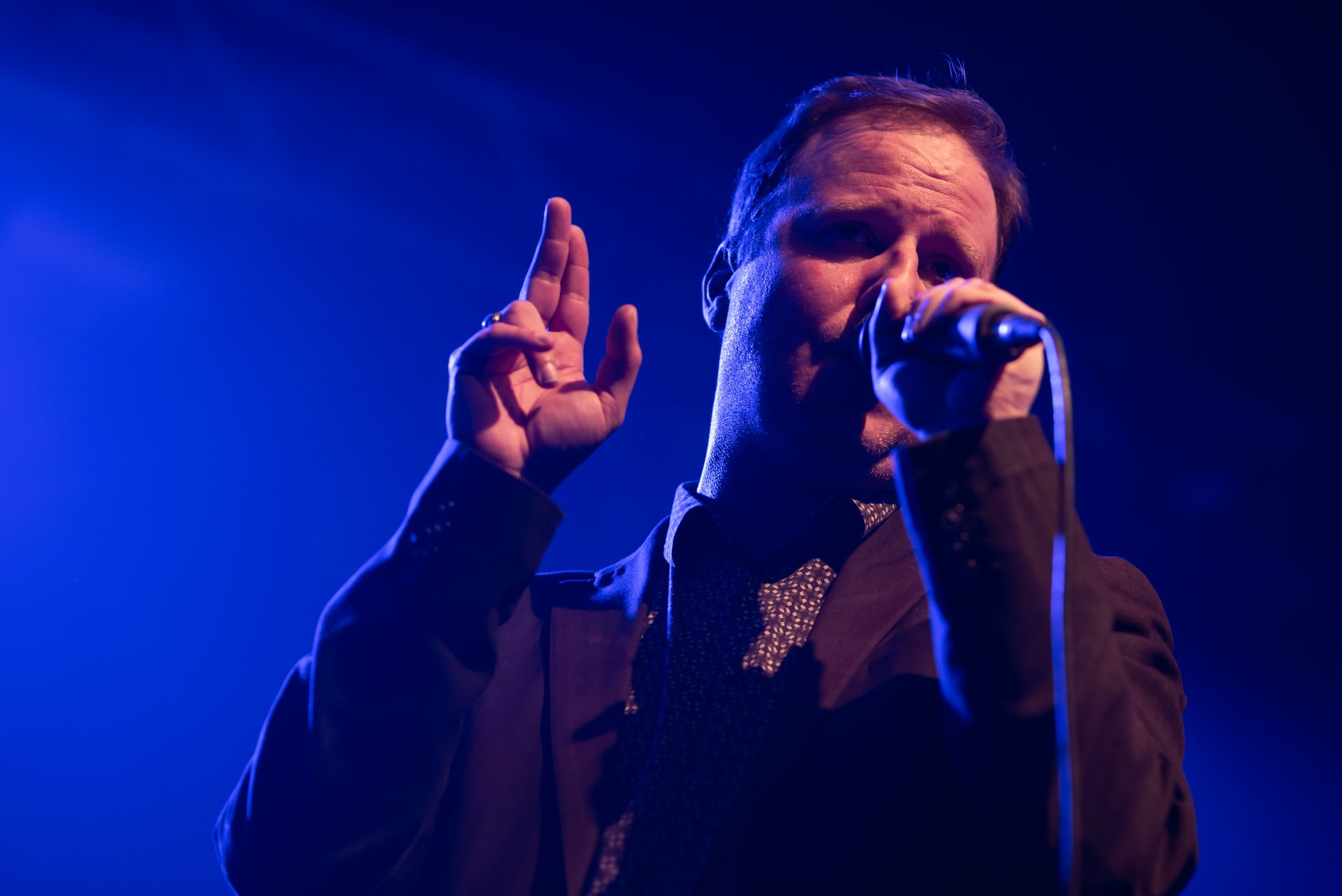 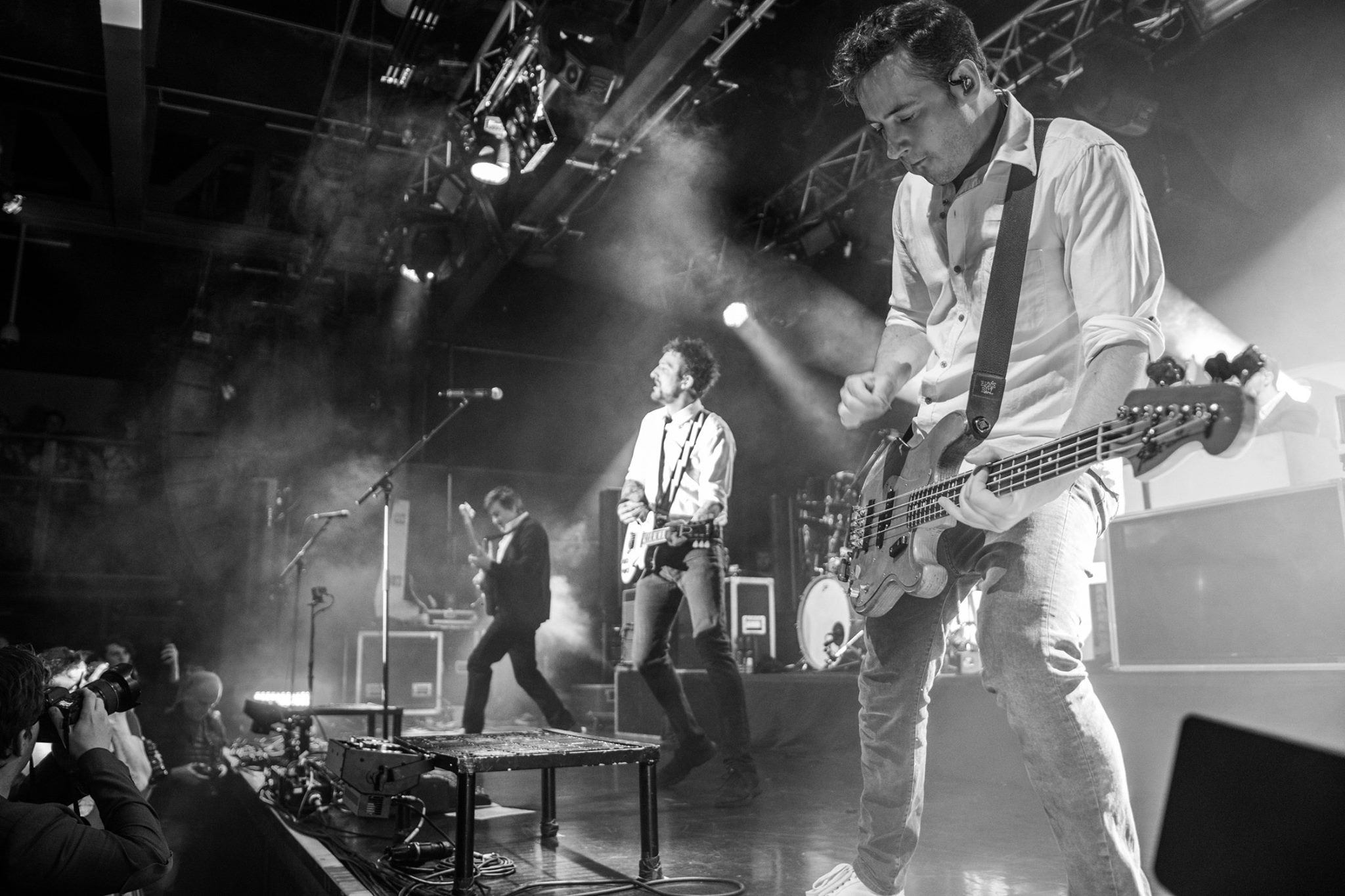 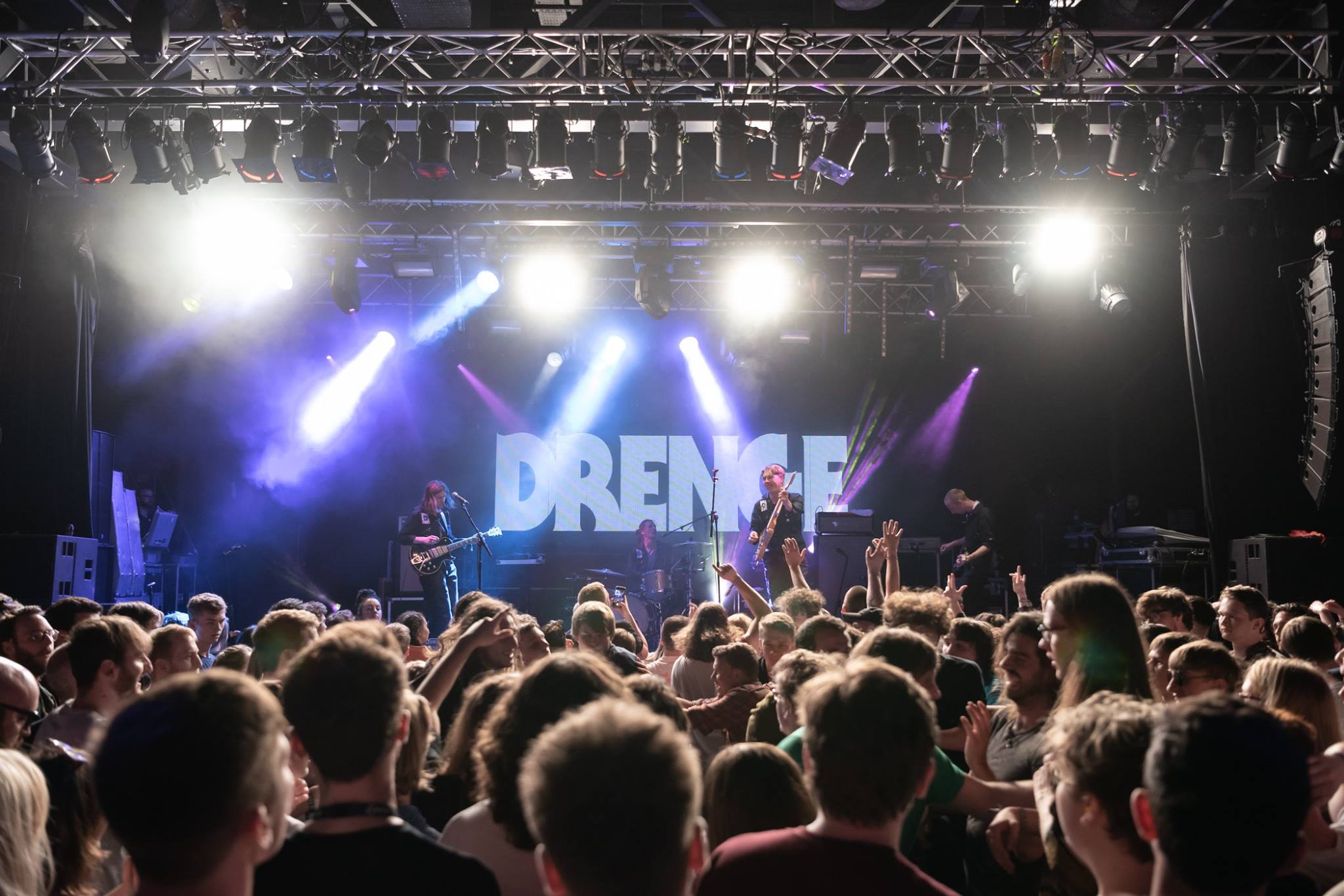 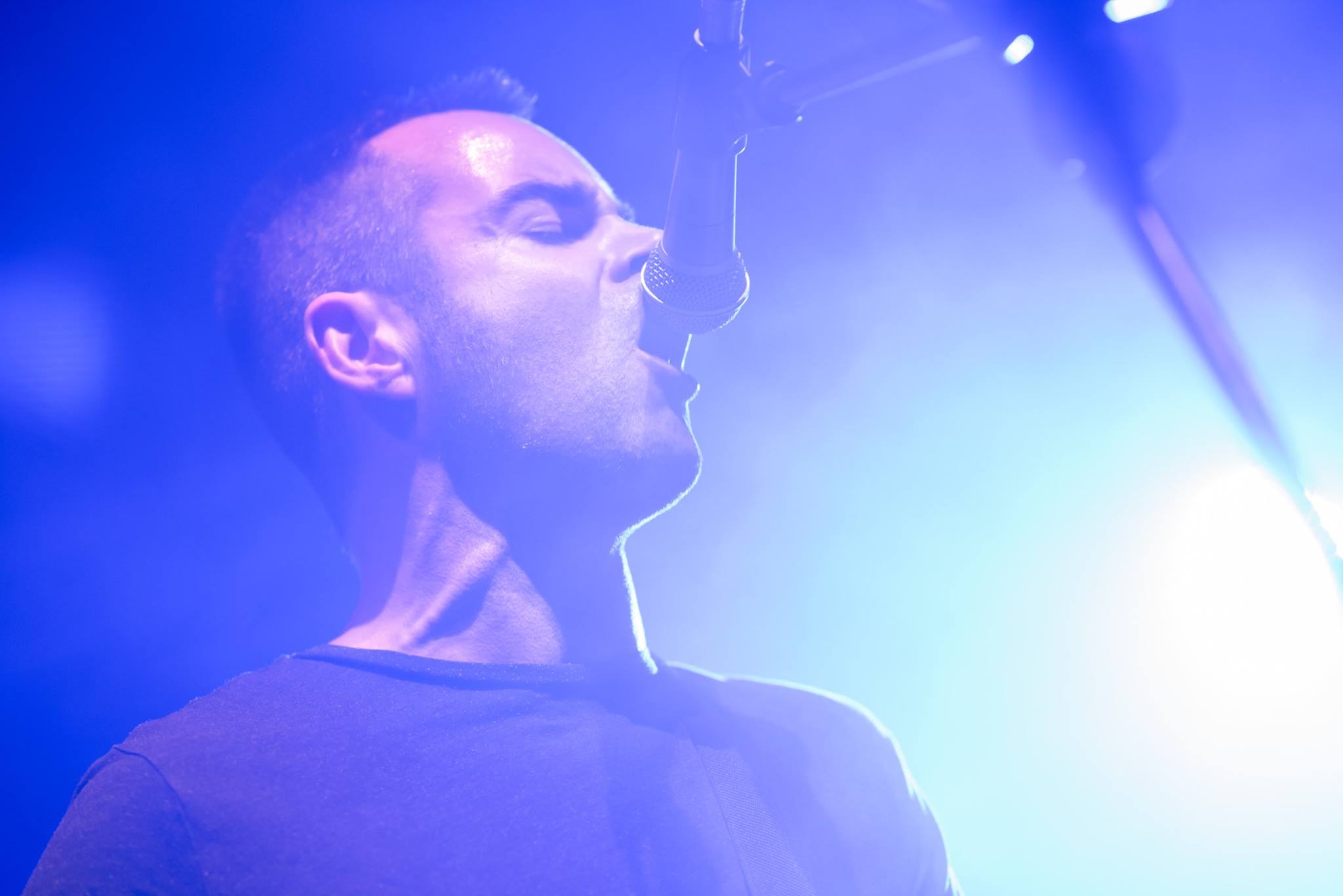 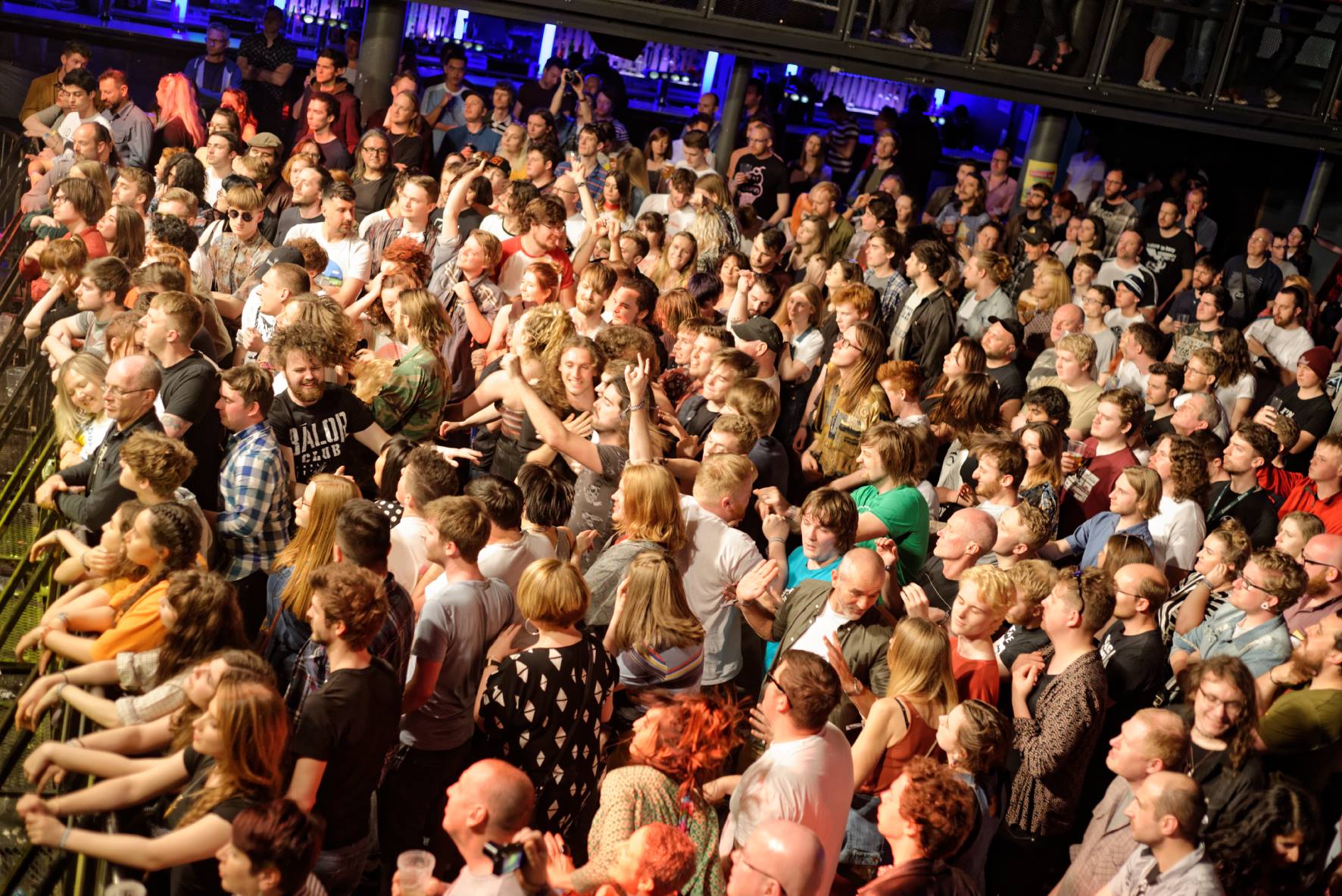 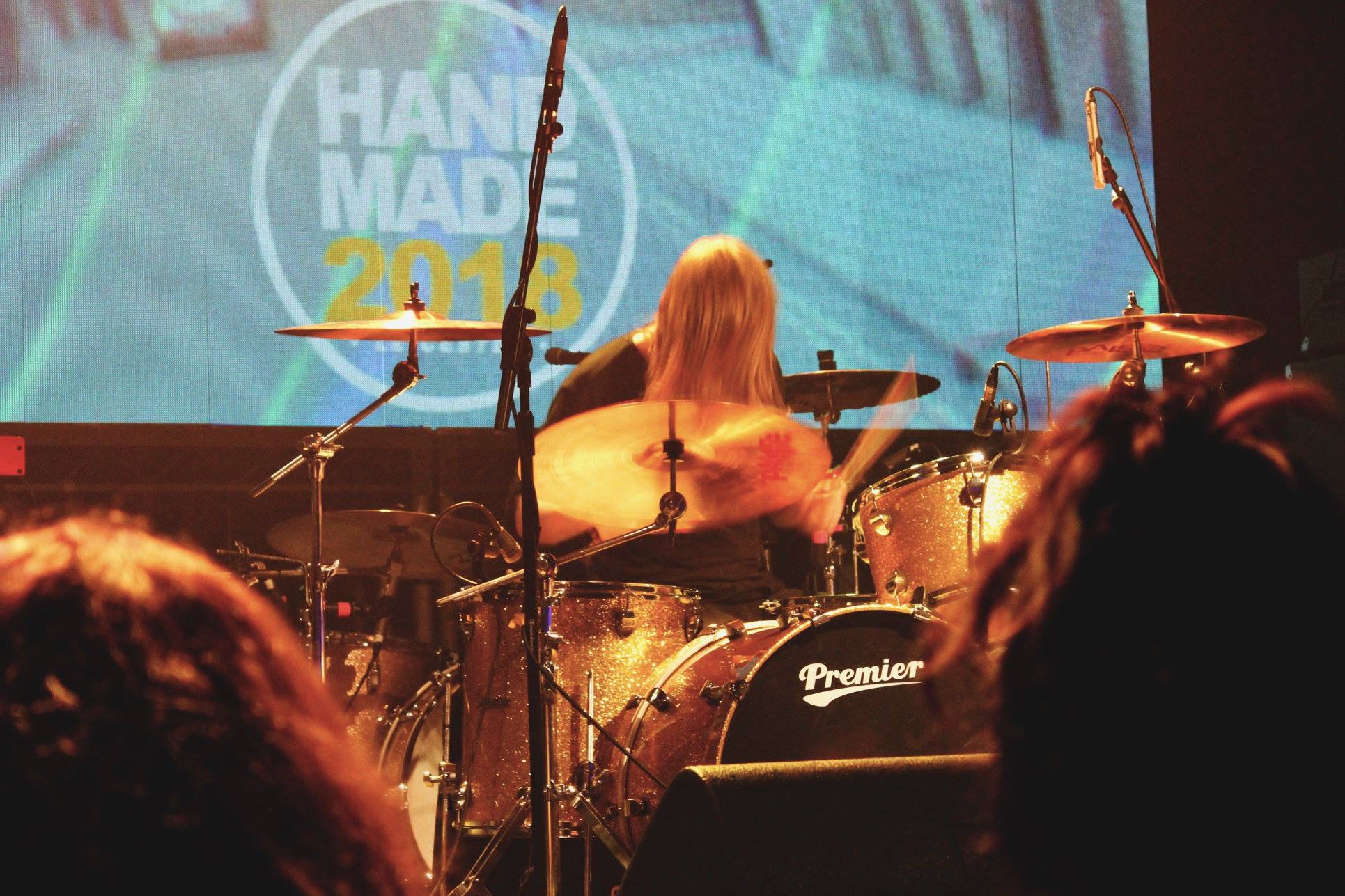 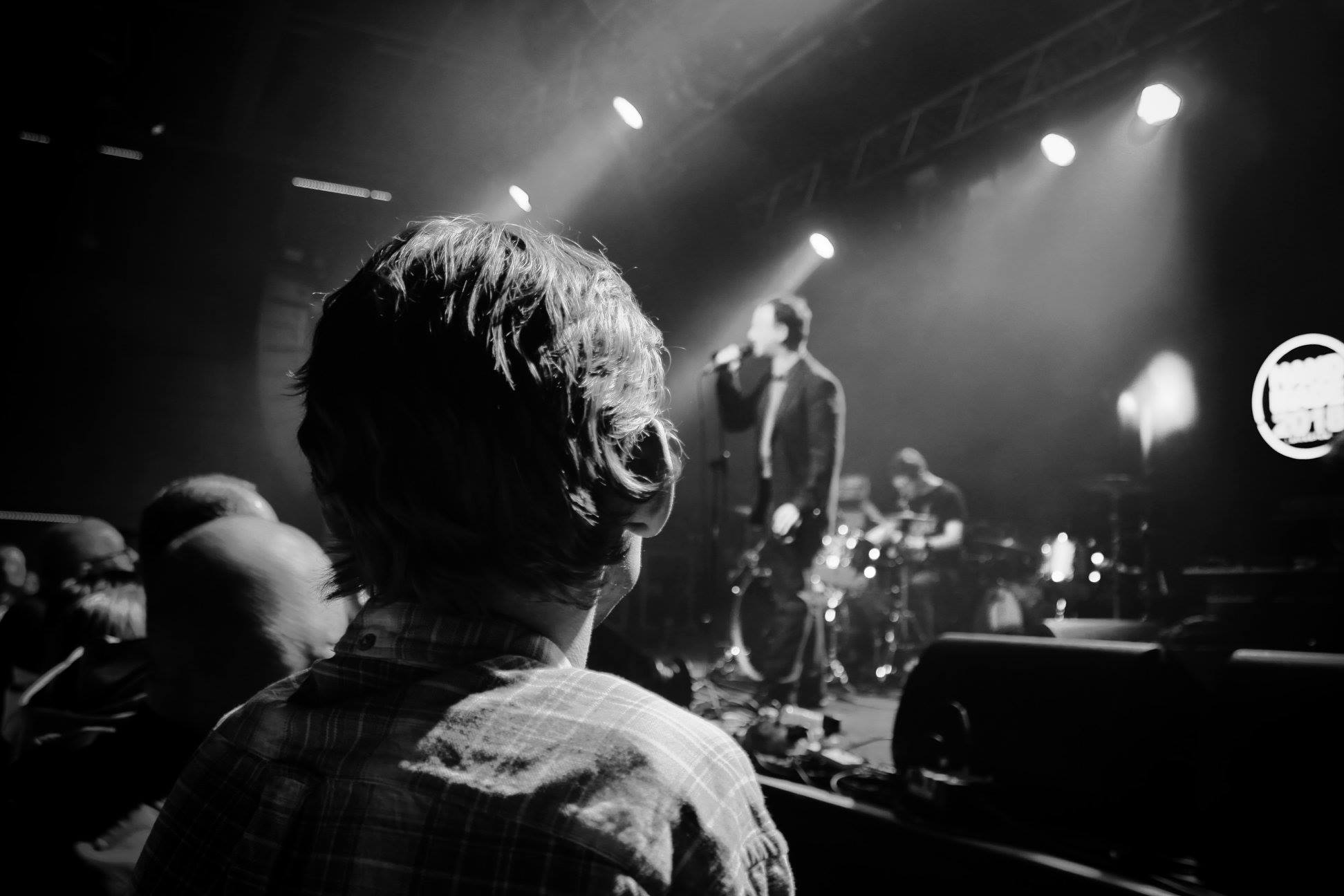 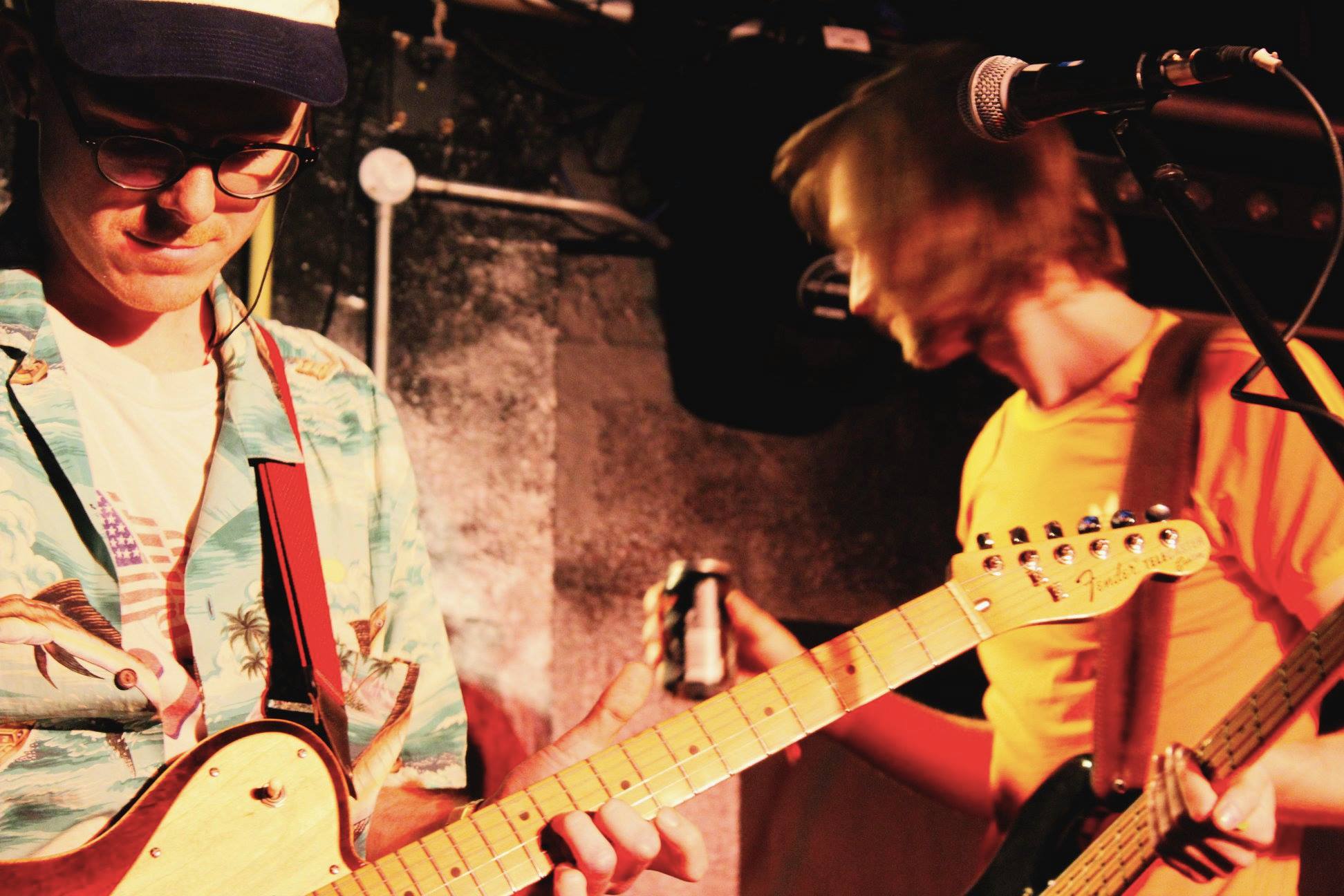 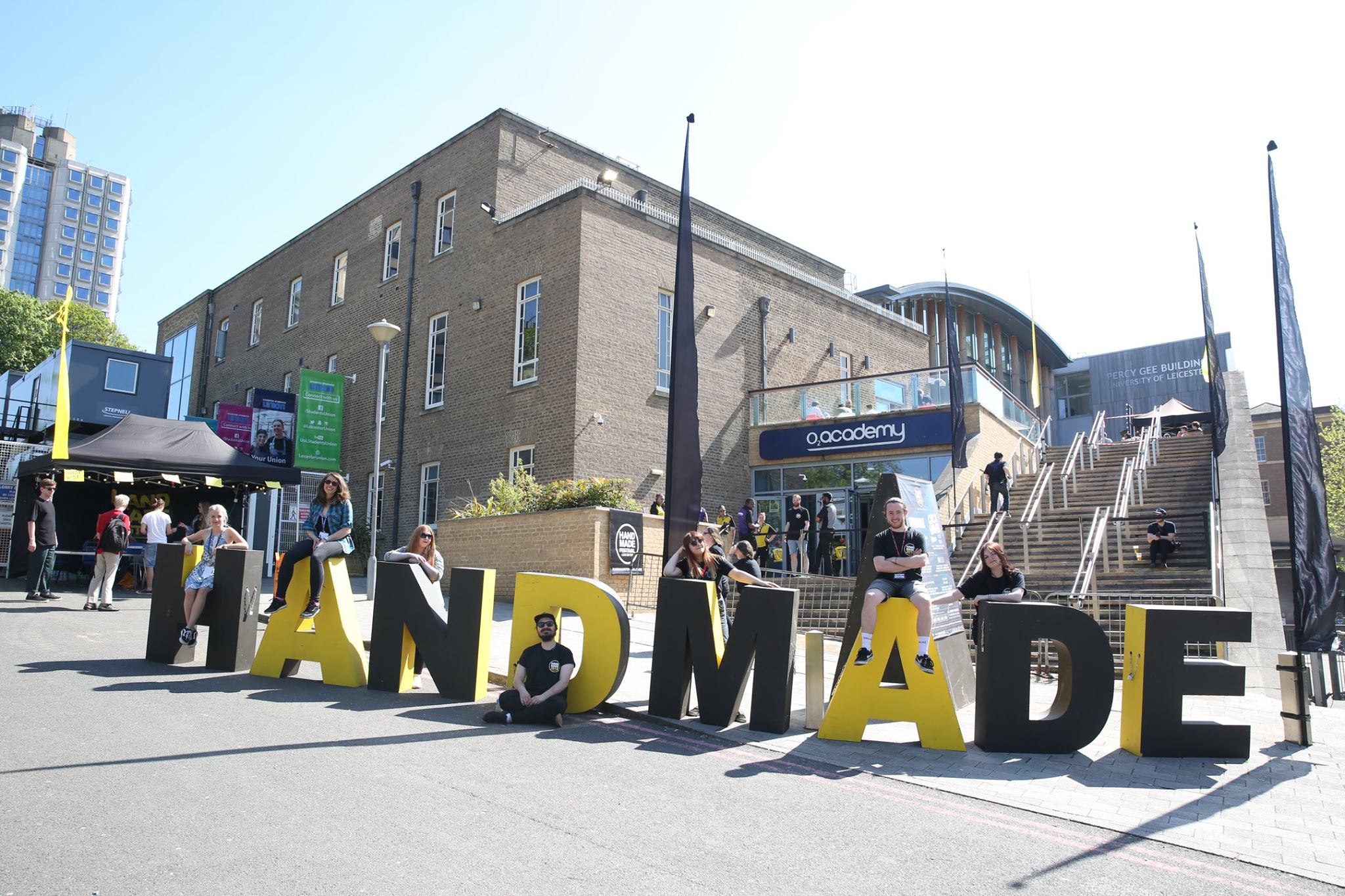 Leicester’s Handmade Festival kick-started 2018’s festival season in fantastic fashion on the weekend of 5-6 May. The team took over the city’s university campus and Attenborough Arts Centre to put on an eclectic mix of some of the best rock and indie around today. Drenge and The Big Moon headlined on Saturday, but FMS visited on the Sunday with the sun shining and expectations high.

Set across four stages the venues ranged from the dark and cavernous 02 Academy to the light and airy Union Square, yet the footprint of the festival site was relatively small. The upside of this was the potential to hear an astounding 16 sets across the day, which included FMS favourites Mellow Gang, the crisp indie pop of Magique, up and comers The Orielles and Sports Team, indie stalwarts Little Comets and Gengahr, grunge revivalists Dinosaur Pile Up and Liverpool’s pop rock stars Circa Waves.

There was more than just music on show, with a food market and art exhibitions also on site, so with so much entertainment vying for everyone’s attention (as well as trying to capture some rays at any possible opportunity), we have picked out some of our highlights of the day.

Headliner of the Day

Idles – In one of the most anticipated sets of the whole weekend, the Bristol post-punks did not disappoint. Their performance was at times incendiary, a crescendo of noise, lights and anger, complemented by humour and touching moments of humanity. Their performance captured the very essence of their music, politicised and anti-establishment, emotive and aggressive, vulnerable and masculine. Tracks such as ‘1049 Gotho’ addressed male depression, ‘Mother’ the failings of the political system and ‘Well Done’ the NHS. It was also packed with tight musicianship as Idles confirmed their place as one of the most exciting bands in the UK.

Newcomers of the Day

Easy Life – A tough choice with so many exciting bands on show, but the fusion sounds of local upstarts Easy Life made them standouts. The multi instrumentalists blended jazz, hip hop and indie that felt like The Internet had met The Beastie Boys, direct descendants of Jamie T’s school of urban songcraft. Their everyman lyricism of sitting in parks, waiting for paychecks and becoming famous felt like traditional tropes, but it was delivered with an earnest and charm, supported by a rich musical backing, including trumpets, saxs and keys. The future looks bright for this talented, young group.

Best Message of the Day

Kamikaze Girls – this Leeds shoe-punk duo played a raw, propulsive set, matching energy and drive with mellow guitar riffs. Their self-aware and personal lyricism covered a wide array of topics, including the treatment of millennials in the media and personal experiences. However, it was their promotion of the Safe Gigs For Women cause and their track ‘KG Go To The Pub’, with its snarling refrain “Grab my waist one more time and I’ll knock your fucking lights out” which gathered the largest and most deserving applause.

Surprise of the Day

Nelson Can – although not a ‘new’ band, their set was one of the revelations of the day. The strut and punch of ‘Talk About It’ best captures what the Danish trio are all about, bringing their own blend of rock stomp to the UK. There was fantastic fret work on ‘Break Down Your Walls’ as they positioned themselves as an exciting blend of Warpaint, Haim and July Talk.  With four releases under their belt there is plenty for new fans to explore and hopefully even more to follow.

Most Chaotic Set of the Day

Gender Roles – Big Scary Monster signees from Brighton blended emo, grunge and punk with understated melodies to wonderful effect. A carefree trio, they announced their arrival on stage as, “Gender Roles and we just got here three minutes ago.” Elsewhere there were track restarts and changes in their 30 minute set. However it all felt fitting for the band and with tracks like ‘About Her’ the Cobain inspired ‘Plastic’; and thrashing closer ‘Skin’ they had the music to excuse any mishaps.