Indian Queens: Becoming All the Raj 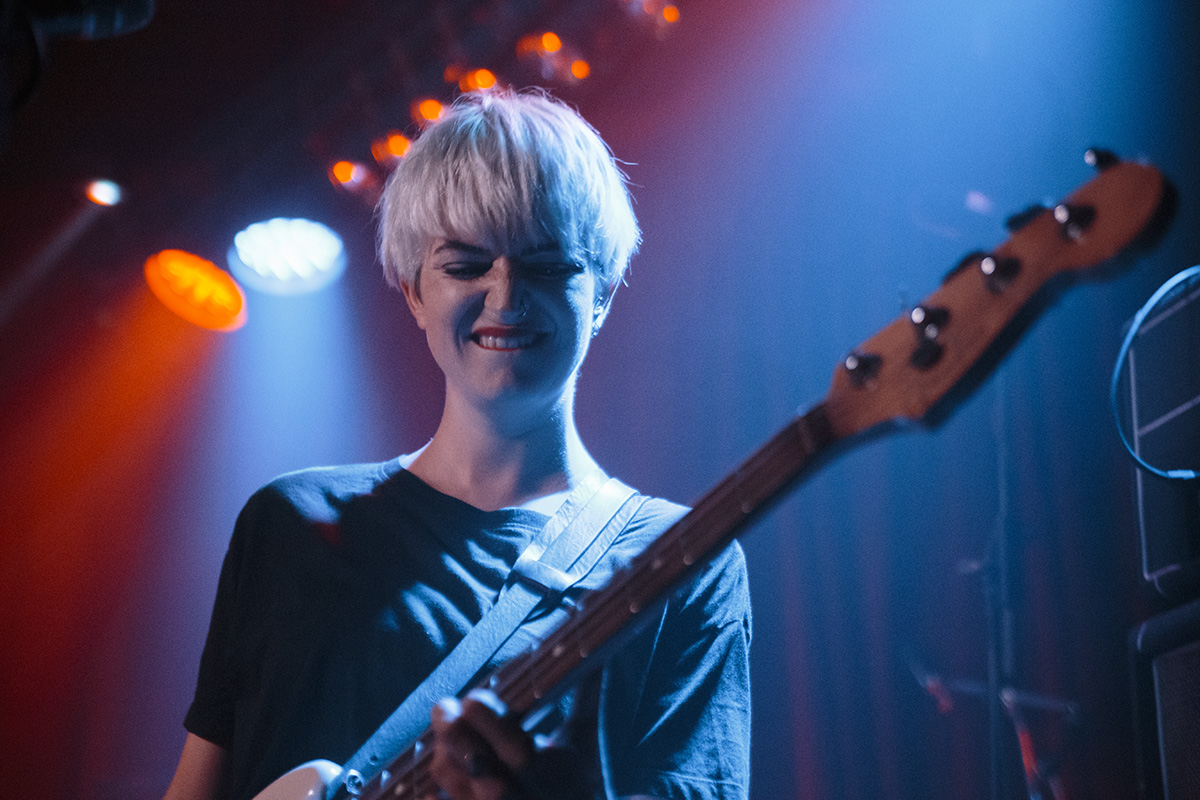 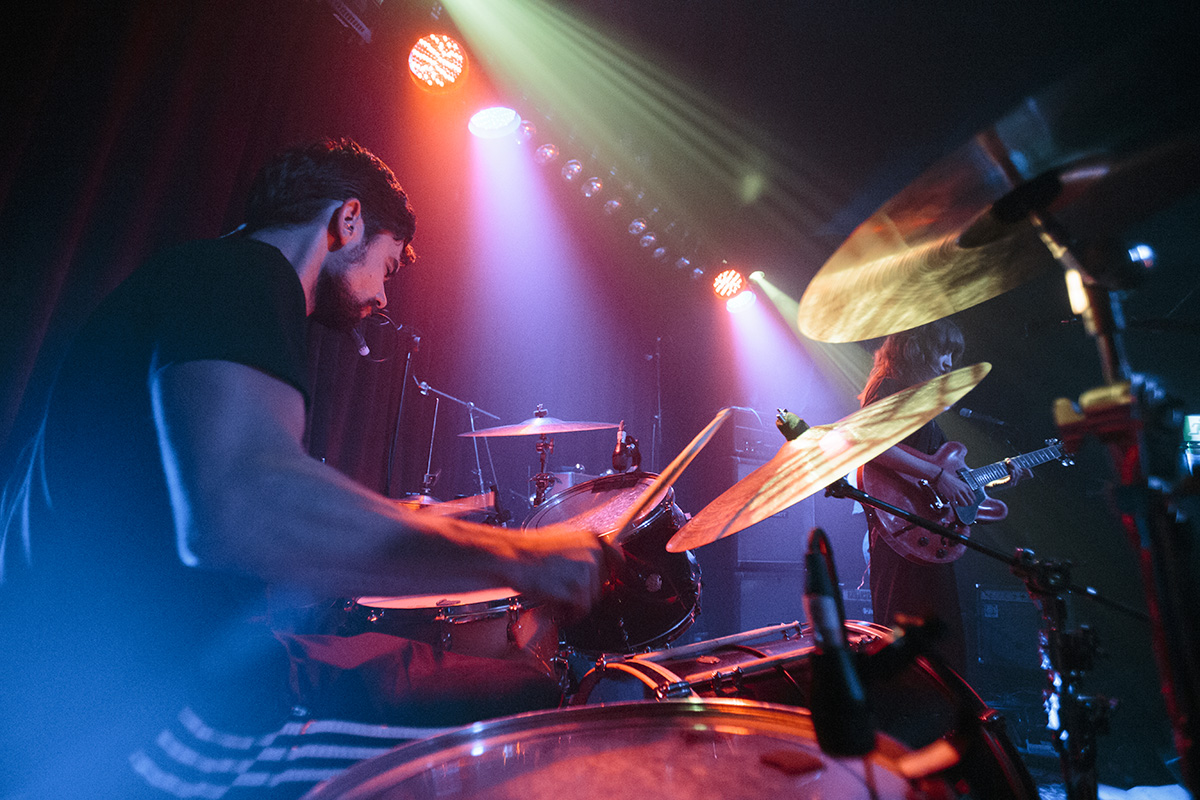 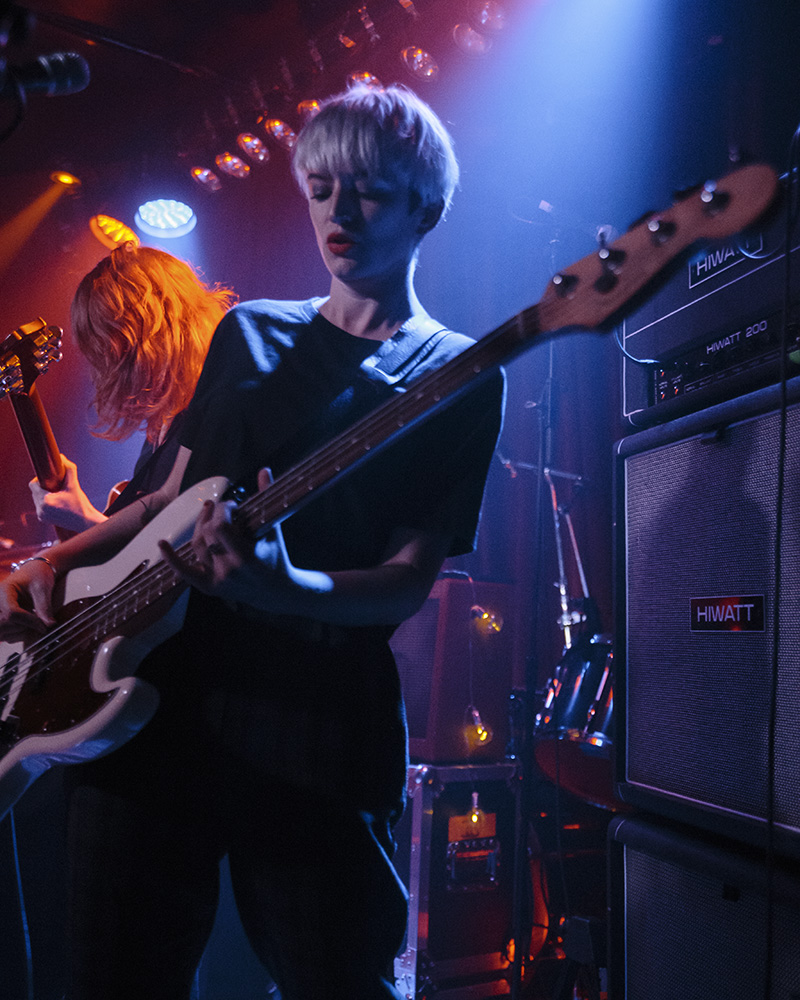 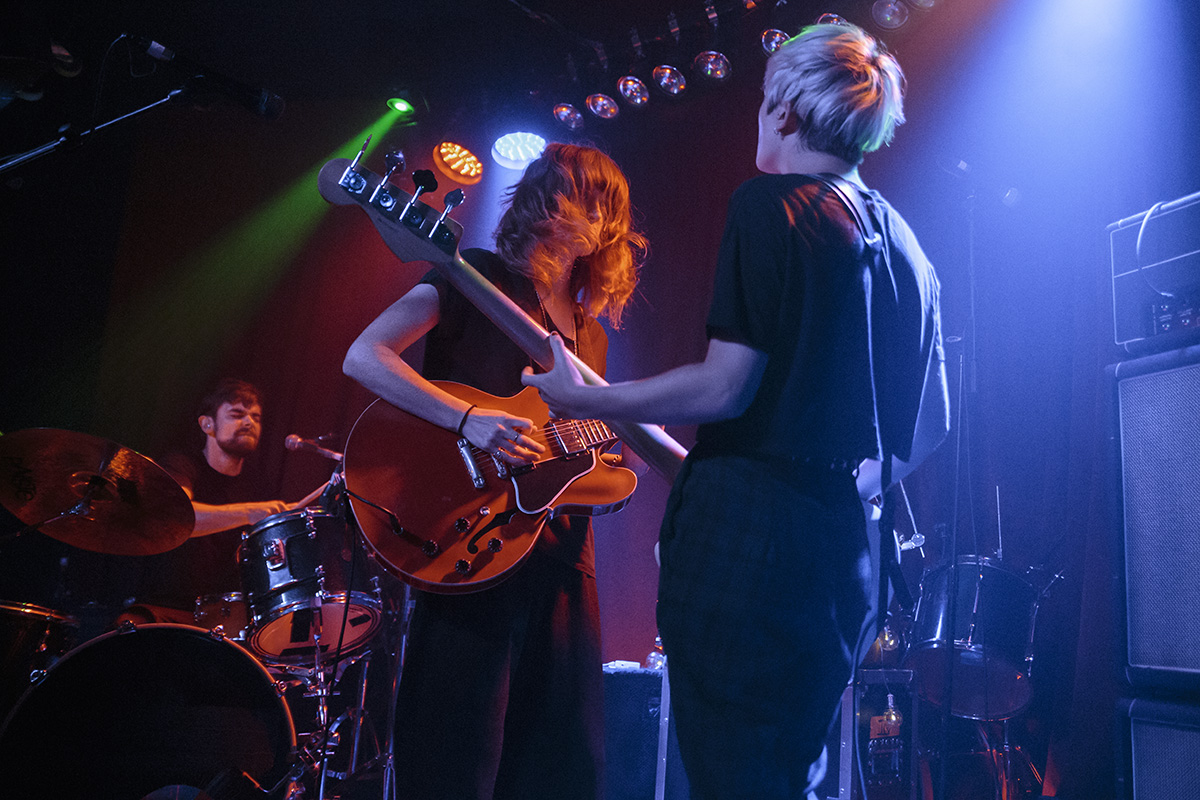 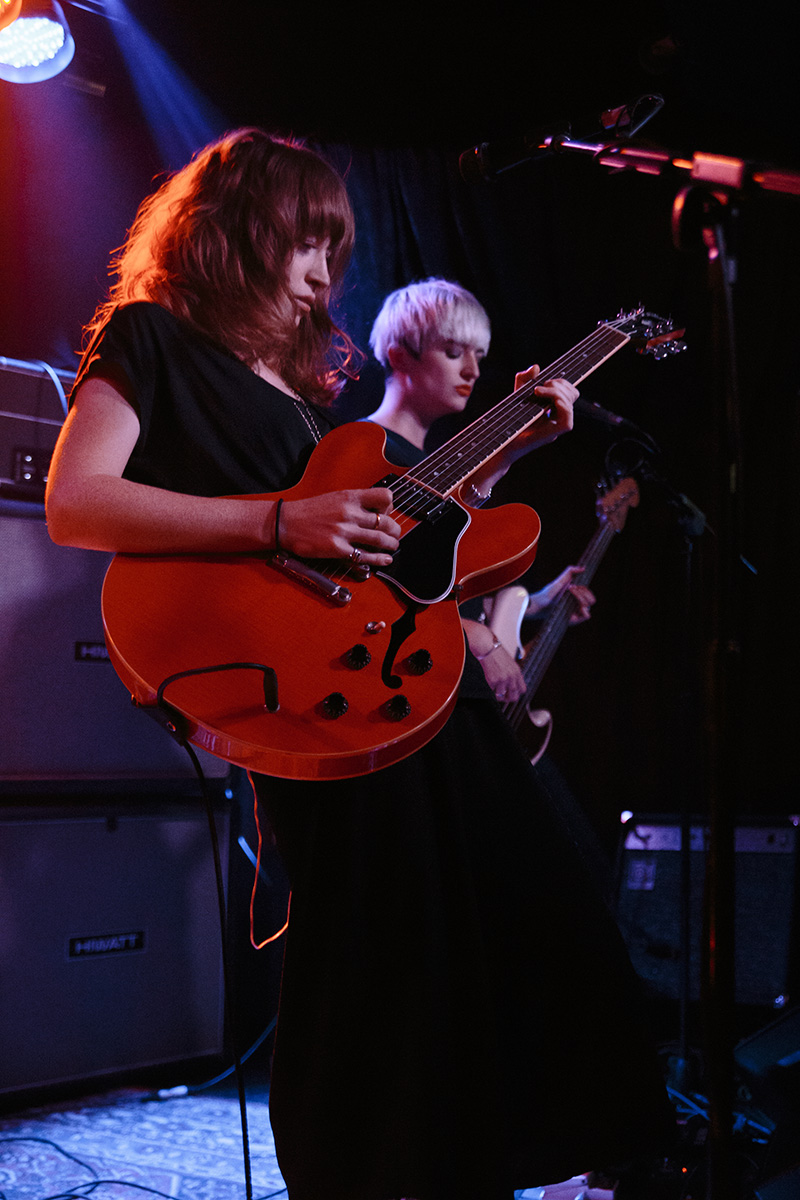 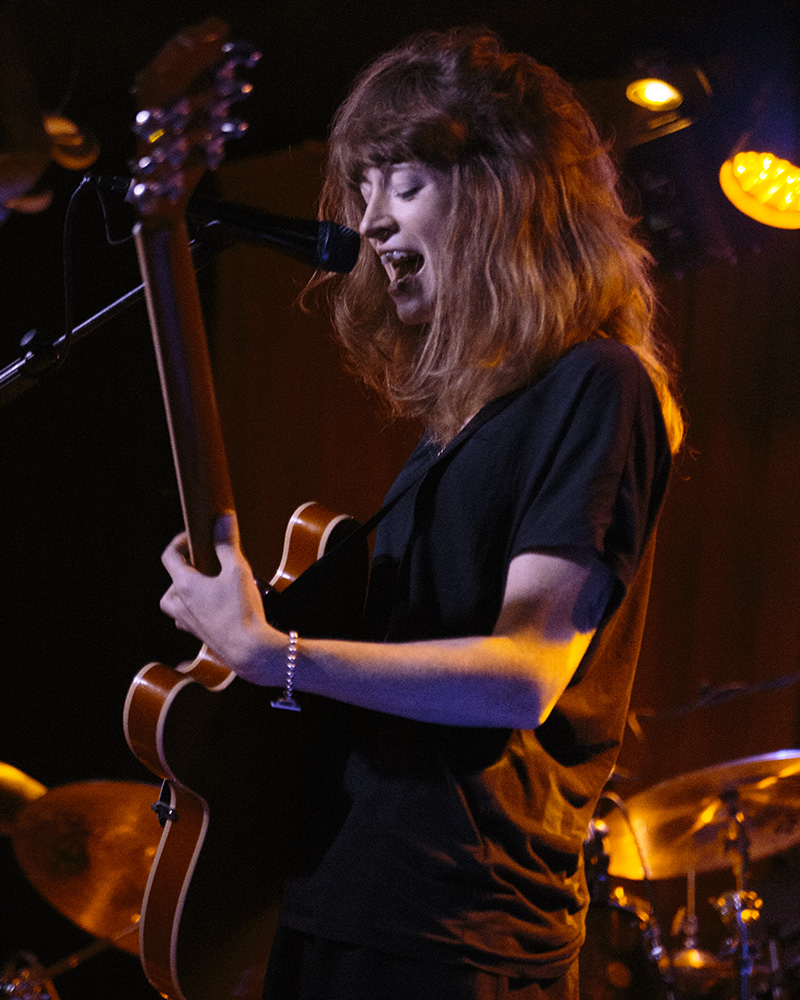 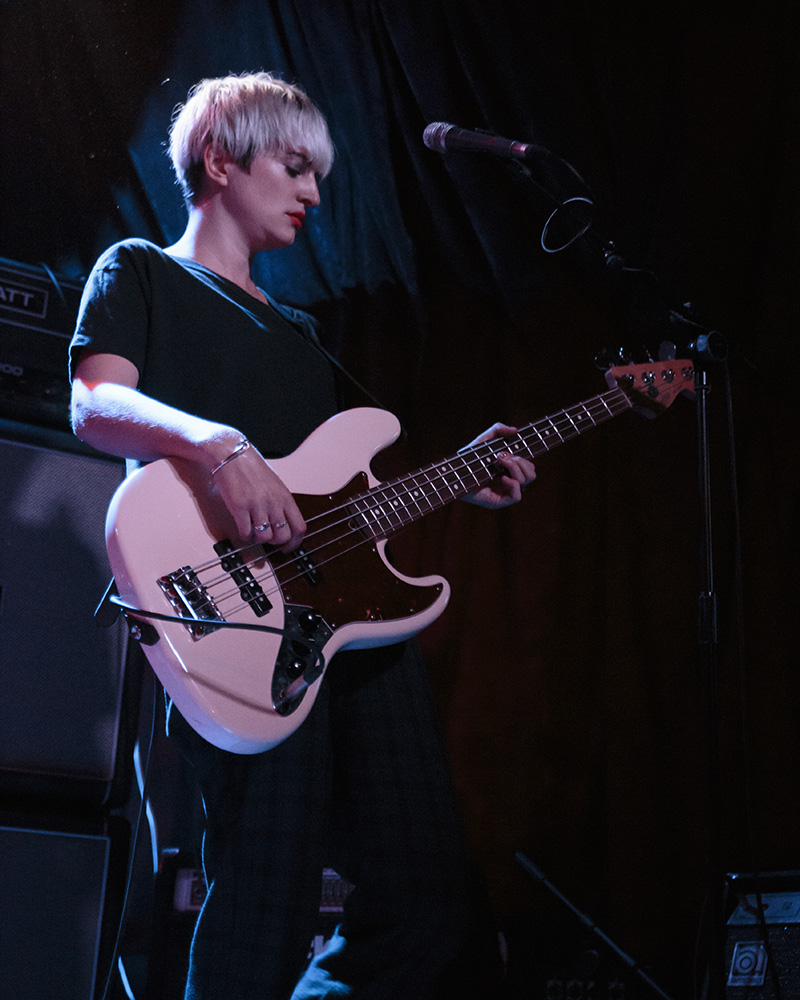 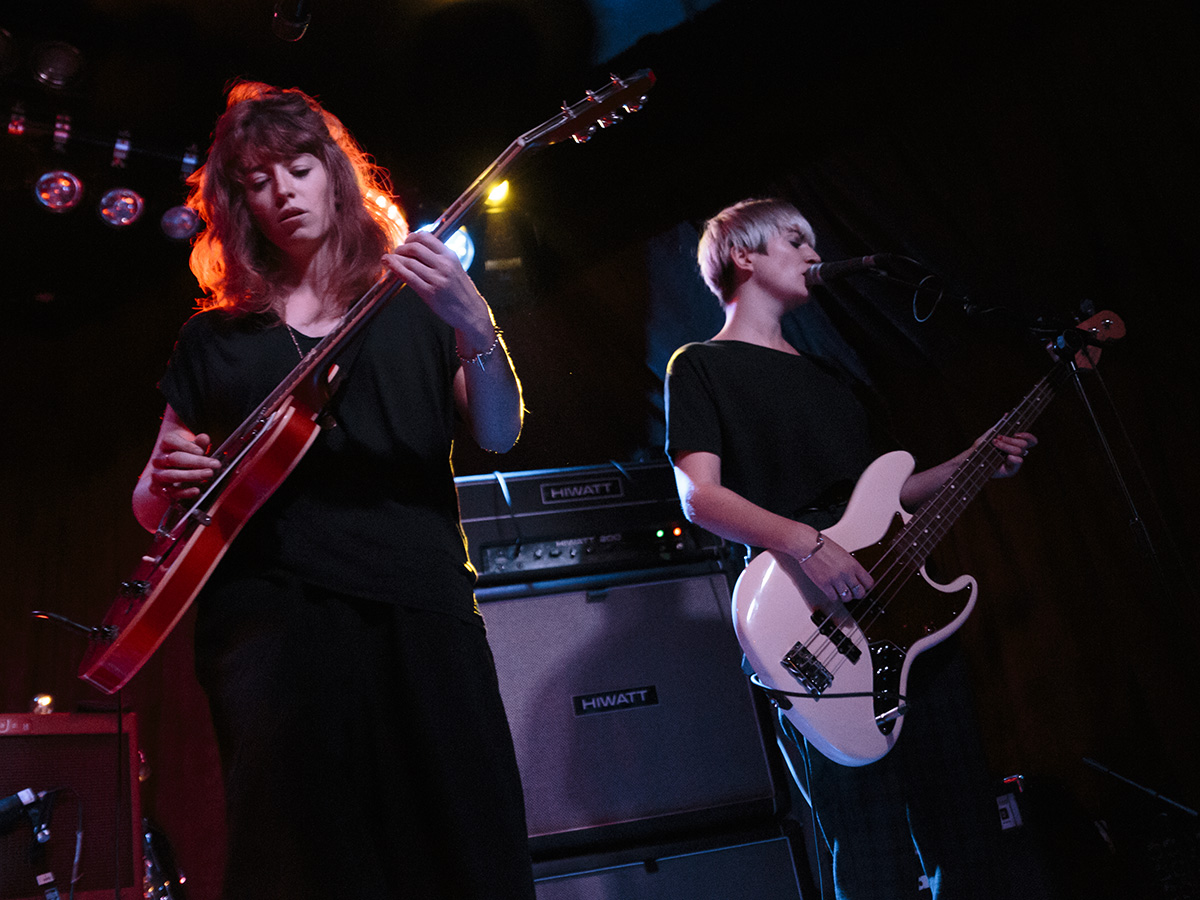 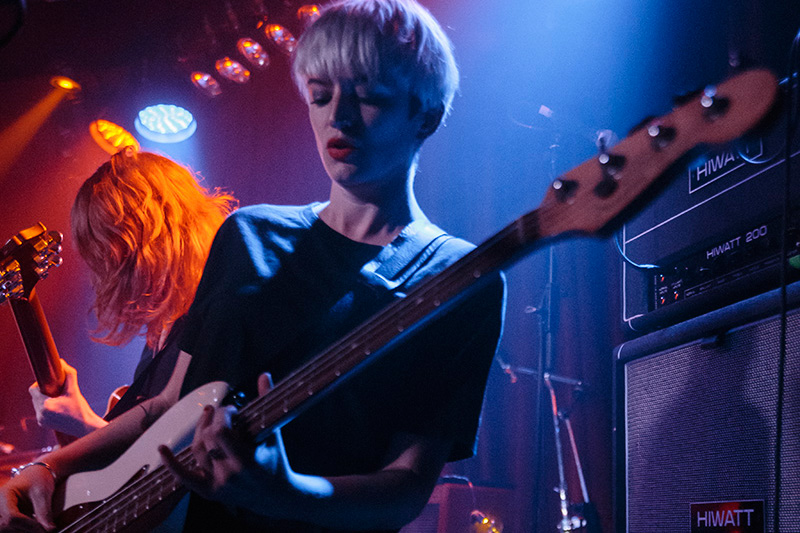 In 2014, Bleech released a fantastic second album, Humble Sky, and were gigging all over the UK and Europe, including a headline slot at the Hard Rock Rising stage at the Isle of Wight Festival. Then nothing. The east London hard-rock/blues power trio had, for all intents and purposes, disappeared.

Then April this year, word was out that the O’Neill sisters, Jen and Katherine, and longtime friend and drummer Matt Bick were doing a gig to launch their new band Indian Queens. And with the new name came a completely new sound.

The line-up and instruments were the same – with the addition of some digital drums to Matt’s kit – but the raw rock ‘n’ roll was gone. In its place was something more mature and sophisticated, edging in the direction of pysch and shoegaze.

Judging by the turn out and response of those who saw their debut show, and their gig at The Finsbury last Friday (19 August), their existing fan base welcomed the change with enthusiasm. As word spreads, you can be sure that the crowds will grow as a completely new audience is reached, and they’ll be back headlining shows in no time.