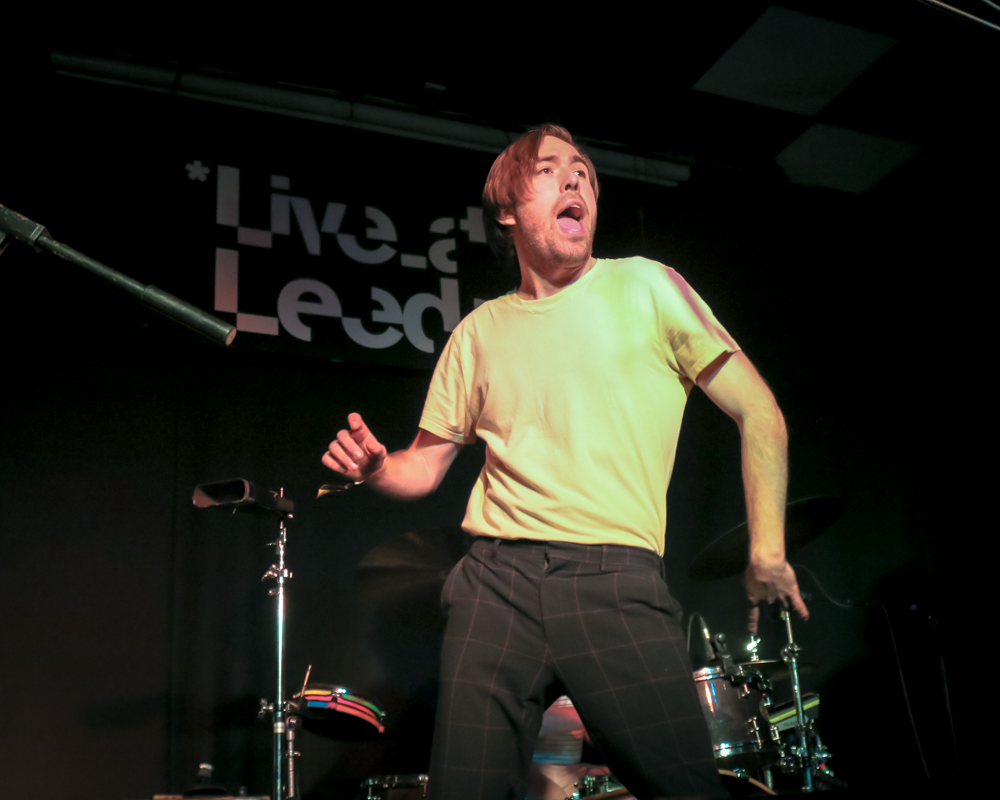 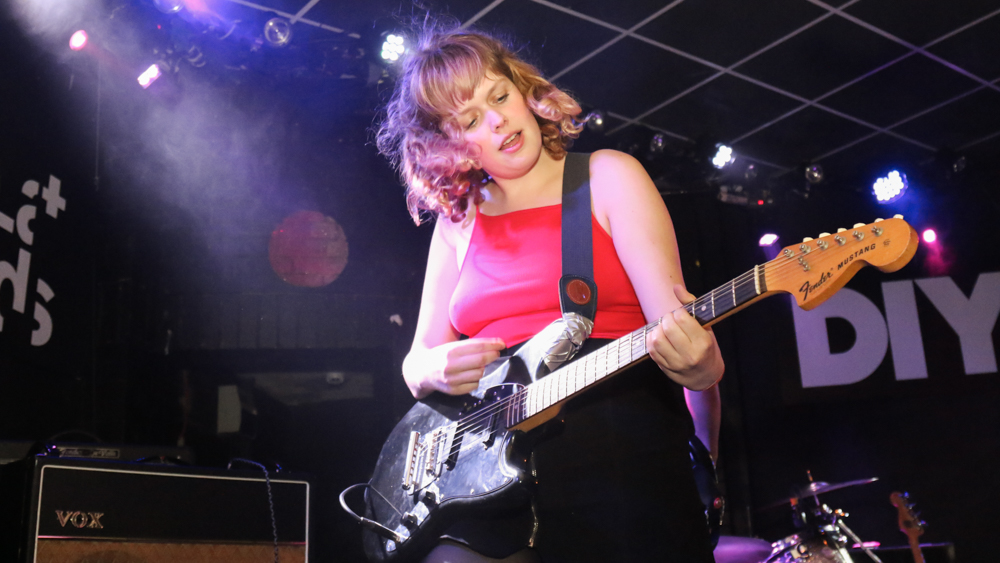 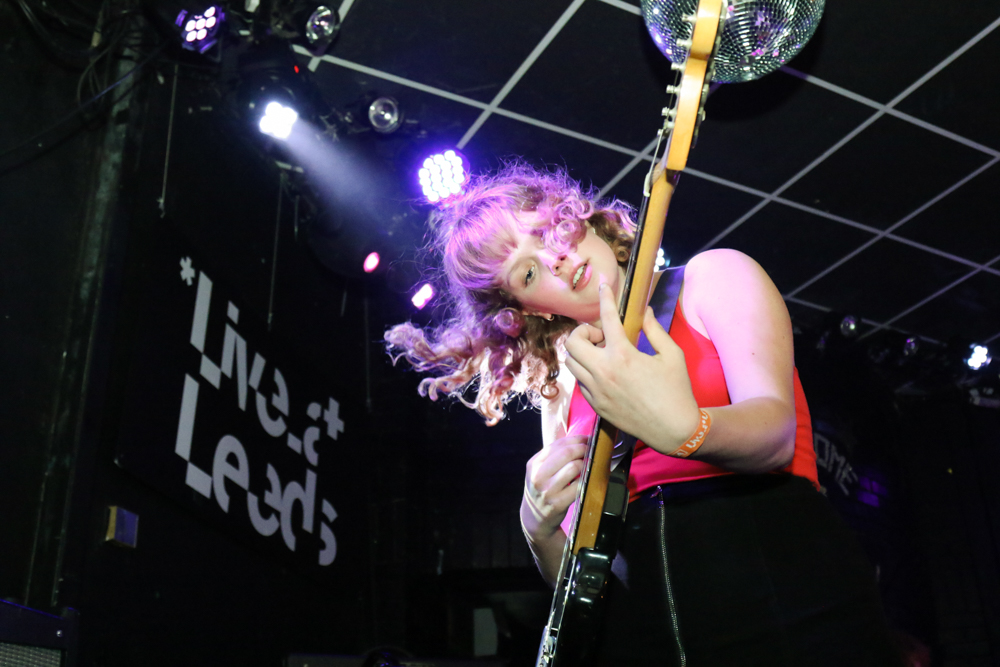 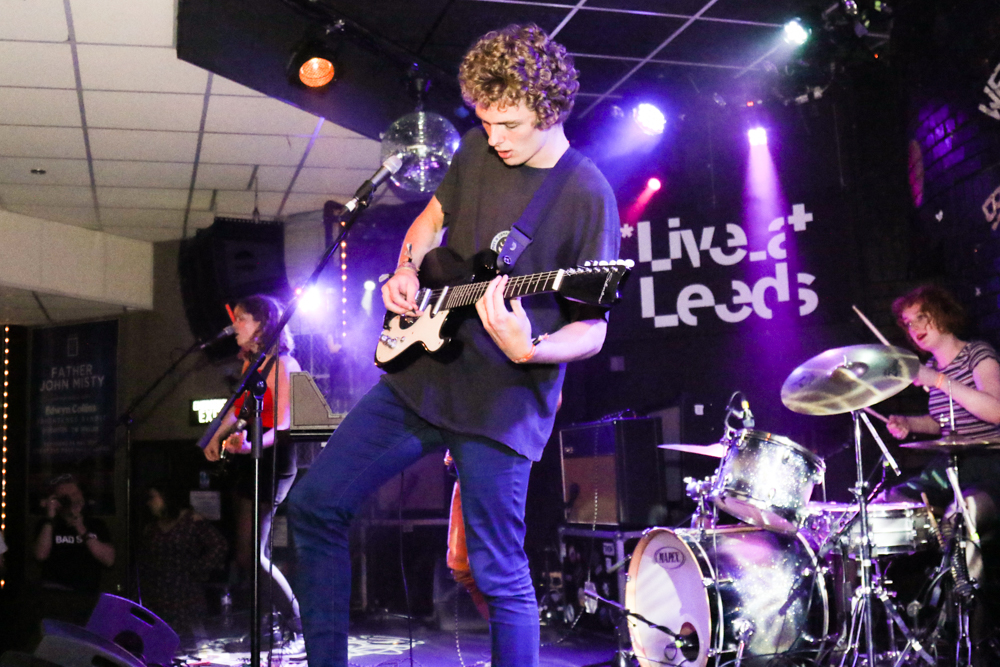 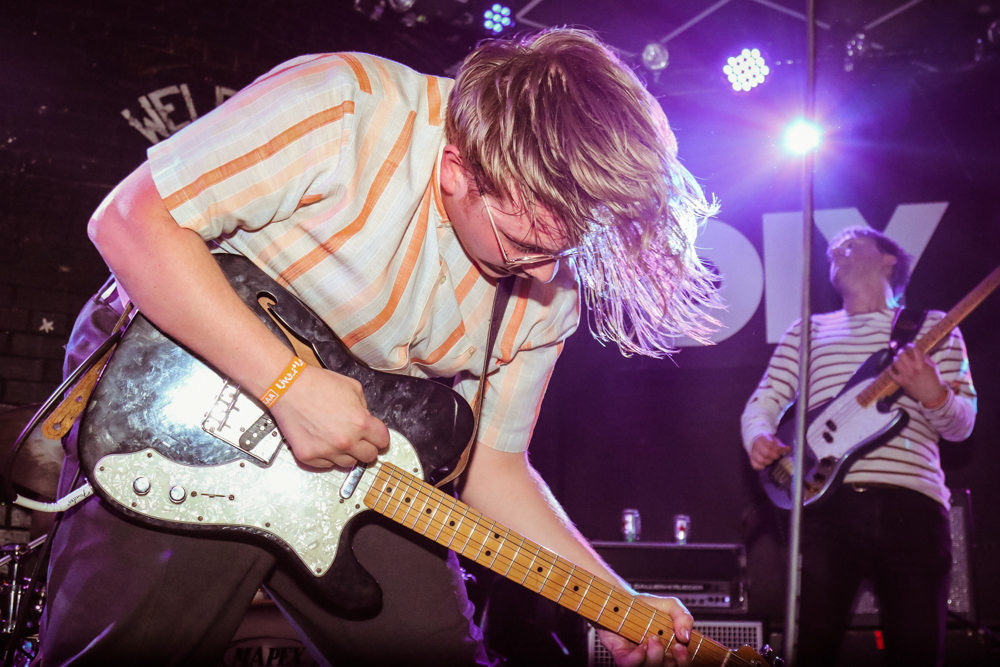 The Howl & The Hum 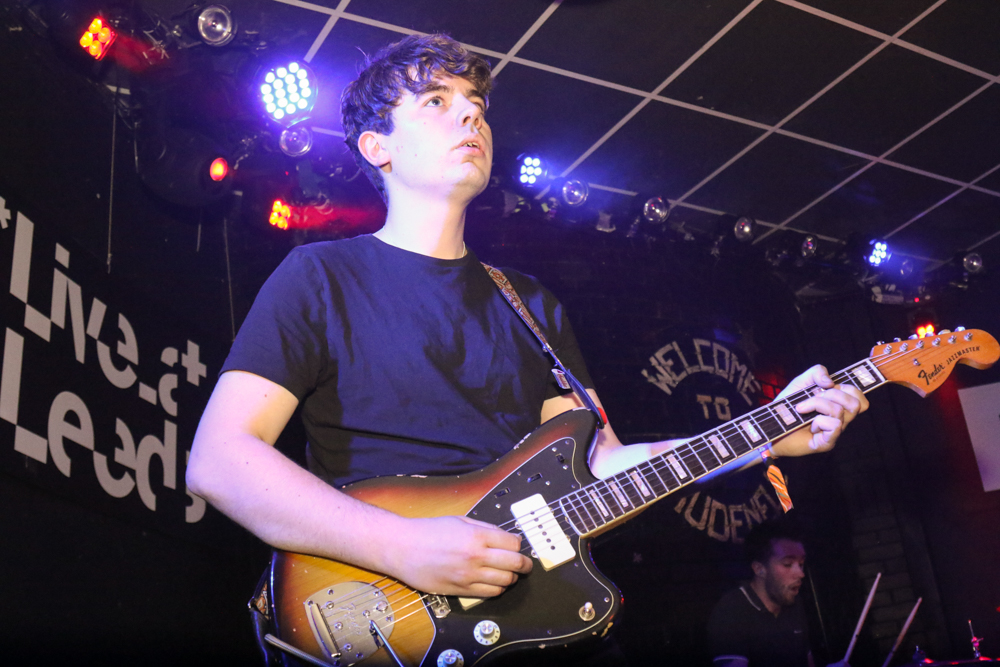 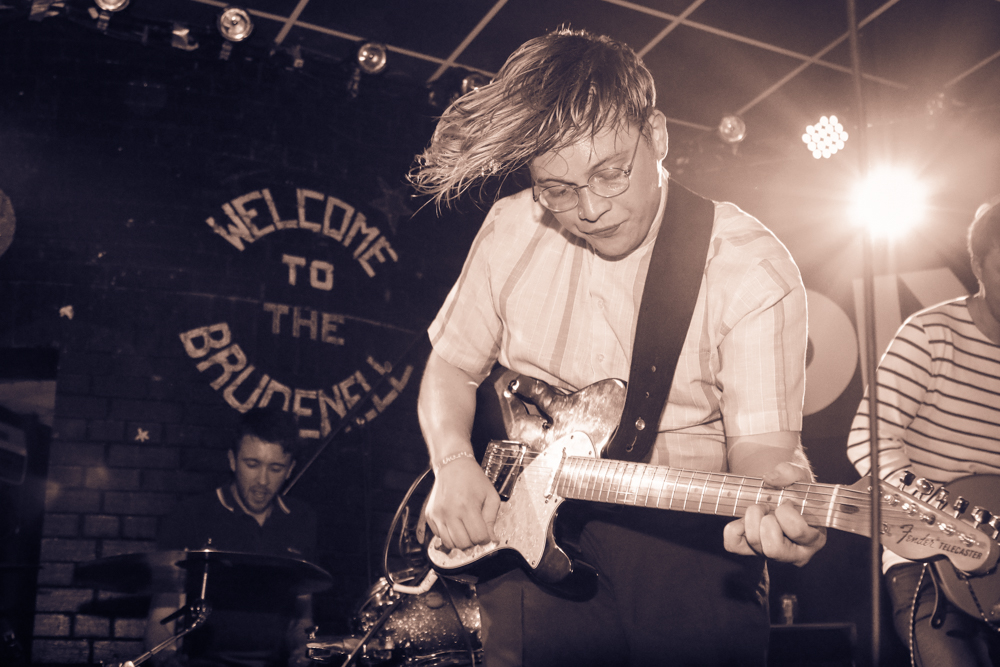 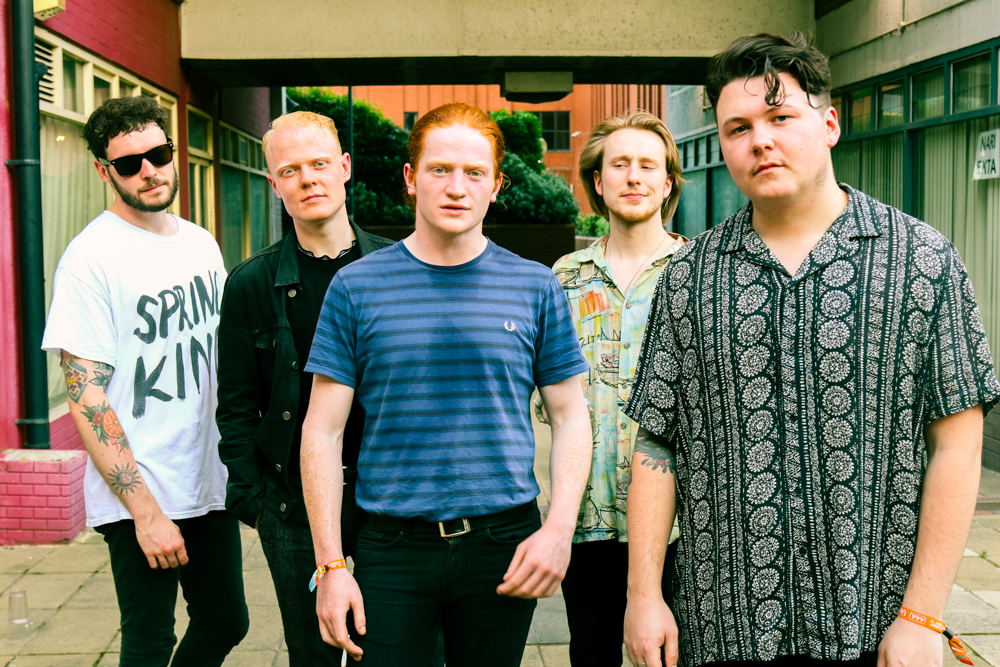 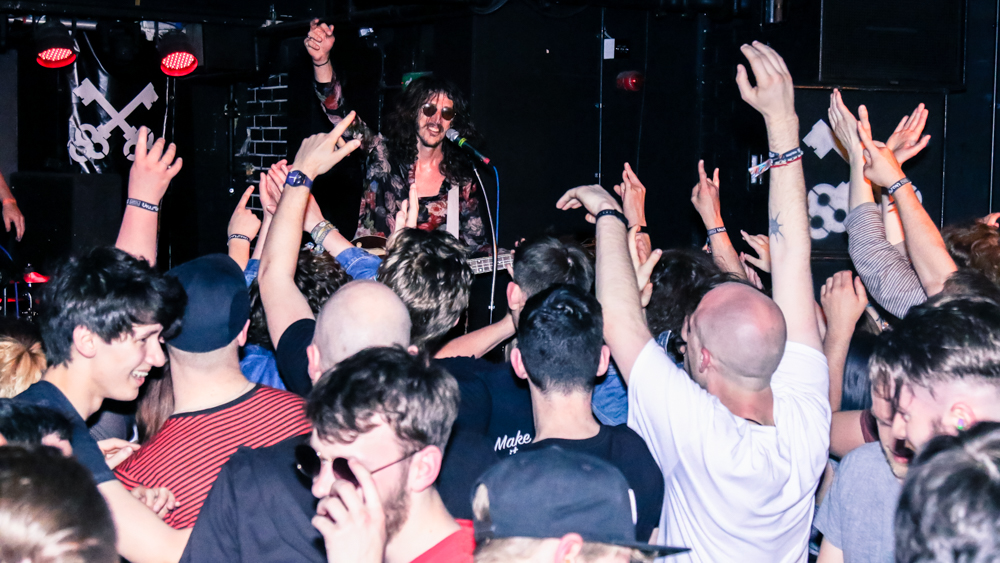 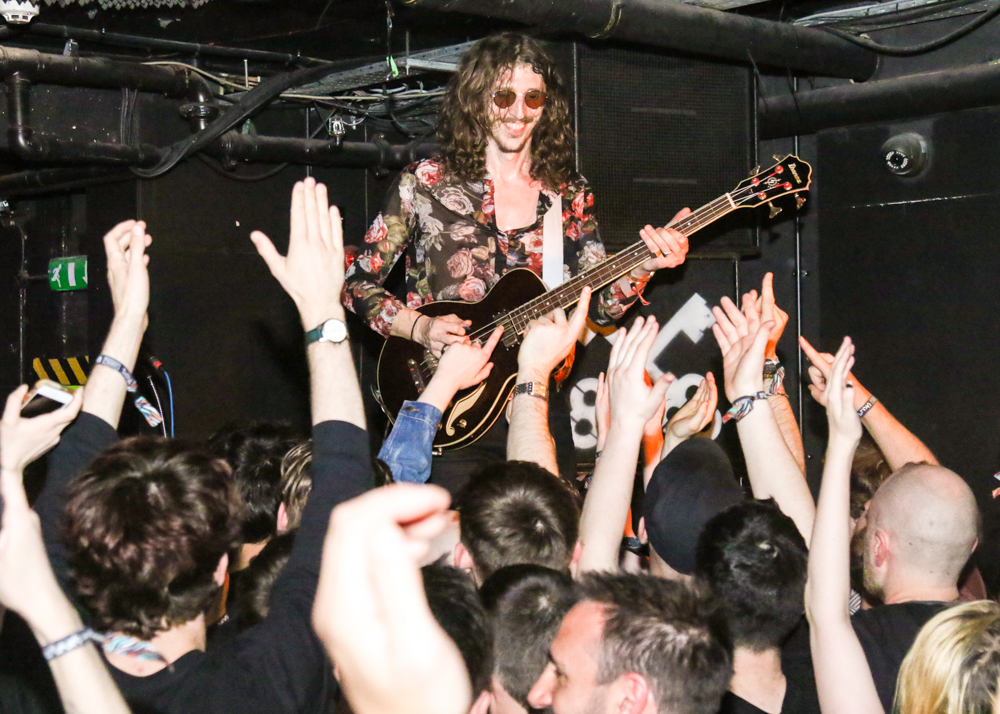 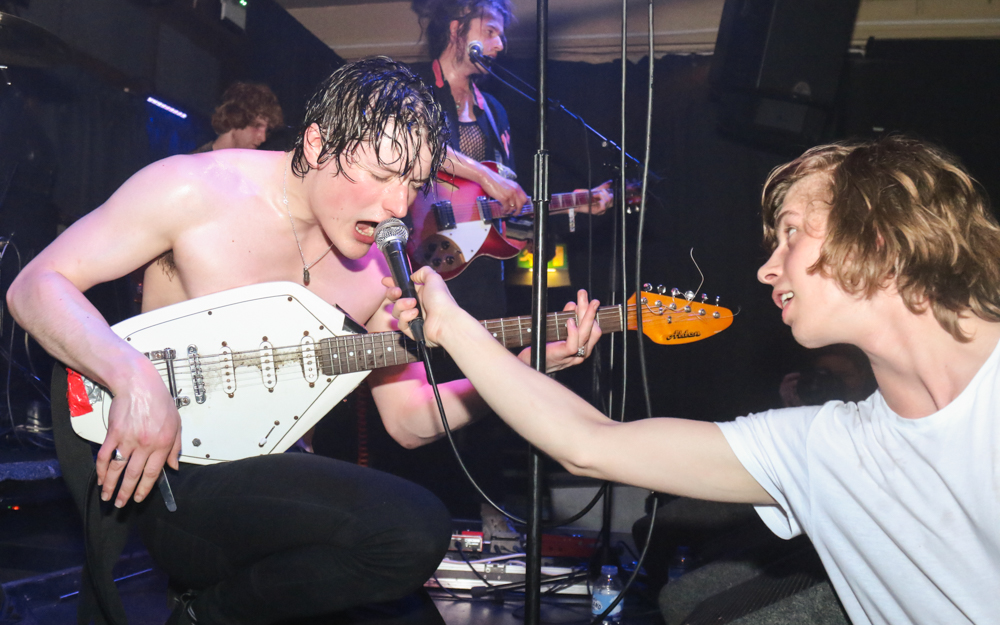 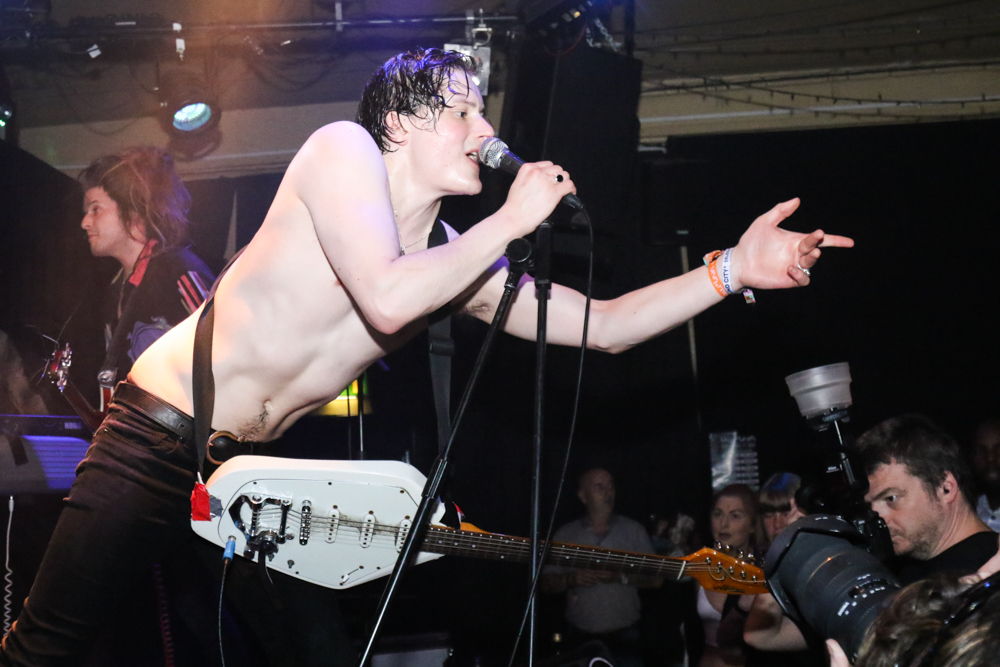 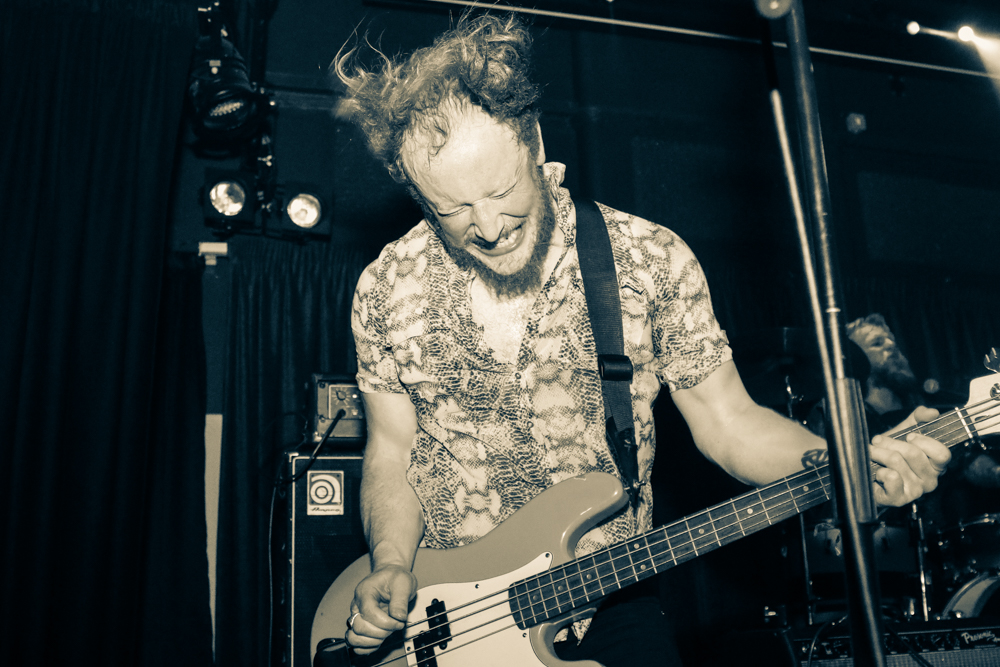 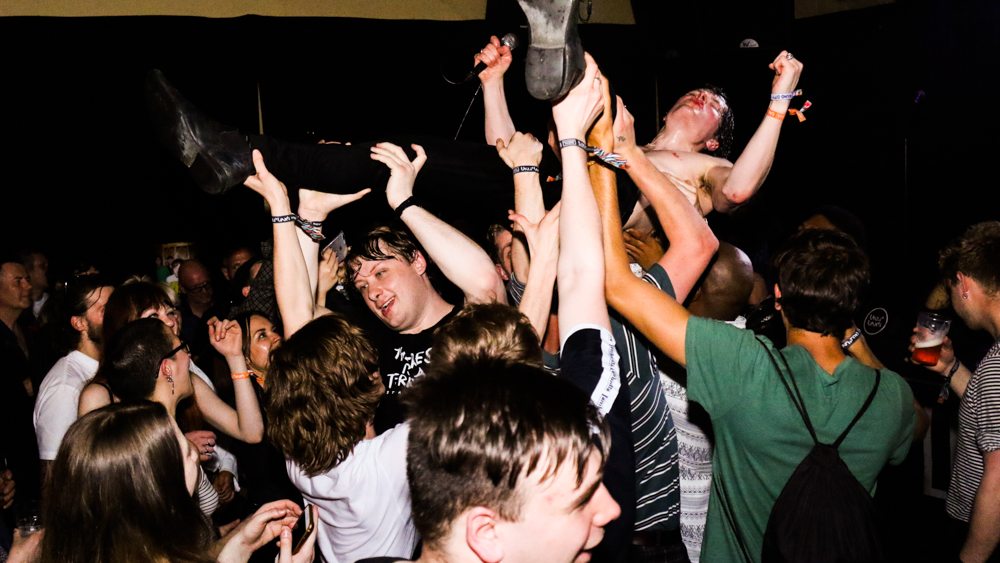 As Britain basked in a spring heatwave, a scorching Leeds kicked off the music festival season in style, with Live at Leeds 2018 playing host to a heady mix of local, national and international acts at several venues across the city.

Now an established fixture of the wider Leeds International Festival, Live at Leeds continues to attract an ever-increasing calibre of bands and artists every early May Bank Holiday Saturday.

Headliners this year continued the strong guitar-driven tradition, including The Vaccines, Circa Waves, Peace and The Horrors, although, this time round, FMS decided to check out what was on offer at some of the smaller venues.

As the clock struck noon at the back of the Leeds Beckett University bar, local five-piece Heir kicked off the proceedings with their 80s-influenced synth-guitar style, drawing reasonable comparisons to The 1975 and Foals whilst adding in some impressive falsetto vocals and strong vocal harmonies.

The recently-refurbished Oporto bar has been a favourite alternative music venue in the city for a while now. Its shop-window stage is always atmospheric, particularly with the sunshine streaming through from behind, and the full-to-capacity room was the perfect setting for local three-piece alt-guitar band Caro.

Caro are not only accomplished performers who manage to generate a sound far, far greater than the sum of their guitar, bass, drums and vocals, but their measured use of effects, harmonies and layering-up of each song from skeletal beginnings to driving crescendos makes for an incredible musical journey.

FMS caught up with Caro following their set and asked frontman Adam Pardey about the sound generated by a three piece. He described his love of going to see a band and seeing how much of a sound they can generate with the fewest members – “it’s like a little challenge,” he says. In this regard, drummer Bryn Jenkins effectively takes on the second guitar parts with a pad, while one of the recent additions to Caro’s sound is three-part vocal harmonies, something they have always wanted to add.

Having toured extensively and even having recorded a Claymation video in the last year, Caro are in the process of recording their debut album and will be featuring at a number of festivals in 2018.

On a hot sunny day of live music, there are few more popular places in Leeds than the suntrap of the Brudenell Social Club beer garden. Every Live at Leeds, the Brudenell – in the heart of Hyde Park – offers a strong line-up, and FMS arrived to the sound of post-punk/indie-pop Pip Blom from Amsterdam. Quite frankly, the 21-year old guitarist/singer and her band blew the crowd away; their sheer energy and short, catchy, lo-fi songs captivated what has now become an iconic Leeds venue with an incredibly refreshing upbeat set.

Staying at the Brudenell, York-based The Howl & The Hum are deservedly attracting acclaim following recent festival performances and tours, including a multi-venue journey of the Scottish Highlands late last year. Led by the charismatic Sam Griffiths, with ex-Littlemores frontman Conor Hirons on lead guitar, the fantastically-tight York-based four-piece played an awesome set of their own style of guitar-synth, although even that description can’t really describe the powerful atmosphere created in their performances. Having been touted as York’s next big thing, these polished musicians are certainly ones to watch in 2018.

In the true spirit of Live at Leeds, it was an opportunity to switch venue and genre altogether. In the sweaty, dingy basement of The Key Club in the city centre, a raging mosh pit developed as Leeds alt-rock band, Fizzy Blood played with a swagger, making the stage their own next to the booming sound system. Since forming in 2014, the five-piece have developed into heavyweights of the heavy rock scene, making appearances at Reading and Leeds Festivals and SXSW in Texas, and served up a real feast of raw energy with their live performance.

They were followed by an even heavier dose of full-on rock from the highly-rated North-East’s Demob Happy, with long-haired and moustachioed frontman Matthew Marcantonio belting out an up-to-date brand of ‘70s rock to a fanatical crowd in the clammy underground room. Having just released their second album, Holy Doom, the three-piece have been attracting increasing attention of late, recently playing at Brighton’s Great Escape festival and due to support Nothing But Thieves on a US and Canada tour later this year.

The Lending Room is simply a room above The Library pub in the heart of Leeds studentville, but it’s a superb live music venue when a band such as Avalanche Party is in town. The last band of the night lived up to their headline billing, with the North Yorkshire garage-punk four-piece flying around the room from the outset; shirtless frontman Jordan Bell jumping into the crowd and generally whipping up a fantastic atmosphere to complete another excellent day of live music.

Live at Leeds continues to impress, with a rich mixture of bright young acts and more established performers creating an excellent balance for one of the traditional curtain-raisers of the festival season.