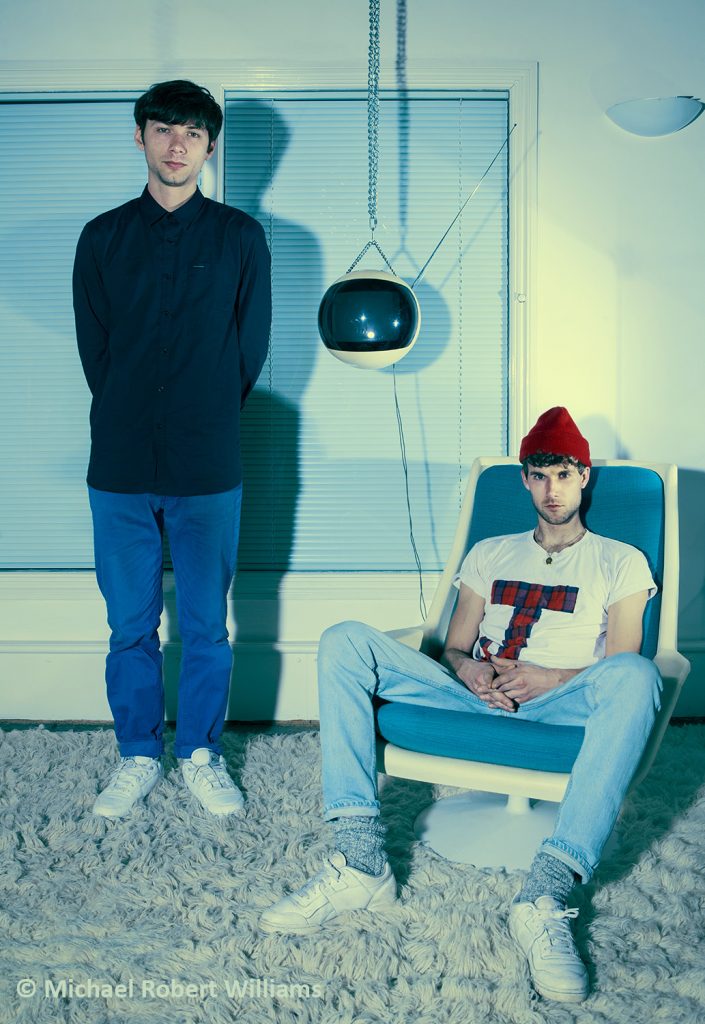 Man Like Me, A.K.A Johnny Langer and Pete Duffy, are an act who completely flout categorisation, with each of their songs made up from a mind-blowingly diverse set of references and influences. It’s not often you hear soothingly-melodic garage choruses, hints of Madness and ’80s ska, and Bowie-esque warbling combined to such a danceable effect. The duo forged a relationship with Mike Skinner early last year when he was drafted in to mix a couple of tracks for the new album. He instantly fell in love with the band and insisted on having input on the entire record. With second album, Pillow Talk, due for release, it seemed like a good time to grab a pint with the Man Like Me men.

Your music’s always sounded like a direct product of London to me–loads of London genres mashed together–is that something you think about while writing?

Langer – “No, we’ve never really sat down and intentionally tried to write in a certain way. I originally wanted to make jungle, but then it just naturally turned into this weird, poppy kind of stuff.”

Duffy – “‘London Town’ did obviously have a bit of that London thing going in the writing process, but it was actually our friend who wrote the hook for that. He used to be a garage MC when garage MCs were normal.

Haha. When they were normal?

L – “Yeah, but he was a closet garage MC. We played a gig in Venice and had this running joke about what an aging garage MC would be up to nowadays–saying mundane things, all in that garage voice–and it just emerged that he used to be one. The chorus to ‘London Town’ used to be his signature bars.”

You guys often base each element of a song on different inspirations like that, right?

D – “It totally depends on the song. With something like ‘Squeeze’, I tried to make the vocals sound like Prince or David Bowie, because I thought that fit the backing track best for some reason.

L – “Yeah, and that particular track was based around this really obscure, old Ghanaian sample we found on a compilation CD. We took a lot of inspiration from African music with our earlier stuff, actually.”

These are all older references, what do you think about more contemporary music?

D – “It’s so hard to say, because there are so many sub-things going on within things, and everyone has access to everything. You’ll be listening to A$AP Rocky one minute, then Mumford And Sons the next, you know? So, the state of all it? Fuck knows [laughs].”

L – “But that’s a good thing, because we used have to go to the record shop every day and spend hours searching for stuff. If people wanted to hear that new tune they’d have to come round your house–and you do get nostalgic about stuff like that–but it’s amazing how available music is because of the internet now.”

The internet has played a huge part in your own career too, right?

D – “Yeah, we completely rode the MySpace wave when we started out. The first time we got booked abroad was purely from someone hearing ‘Oh My Gosh’ on MySpace, then we were suddenly getting bookings in Italy and all over the place.”

L – “The internet self-promotion thing is a bit much now, though. Tweeting a hundred times a day, getting on Instagram, doing all that – it’s a bit cringe worthy, but you have to do it.”

Tell me about some of your gigs – where’s the best place to play a show?

D – “The west coast of America was fucking amazing. We played this Mexican family’s house party, which was sick. I think Estonia always has the best shows, though, which is a random one.”

Did you meet any Estonian artists that you’d like to work with?

D – “I’m not sure about Estonian artists, but I was actually thinking earlier that I’d love to work with Rihanna. She could sing anything and it would sound amazing. We had Jessie Ware singing with us for a bit, which was great, and she’s smashing it at the moment.”

L – “That thing comes down to people you just want to hang out with, too. Just to be able to sit in the studio with Wiley would be fucking great. We’re currently singing with an incredible soul singer, Ade, who used to be one of Amy Winehouse’s singers, and we’ve got an amazing brass section, too. I think we’re in our best shape ever at the moment.”

Cool. Lastly, how was it working with Mike Skinner on the new album?

D – “Amazing. He’s really into the whole geeky, techie side of production, which is great, because so are we. There have been a couple of times where we’re working on something and I look over and think, ‘Woah, Mike Skinner is producing our album, this is crazy.’ But yeah, it’s cool.”

Pillow Talk is out now. 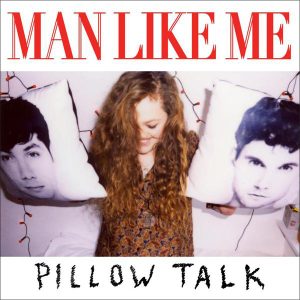