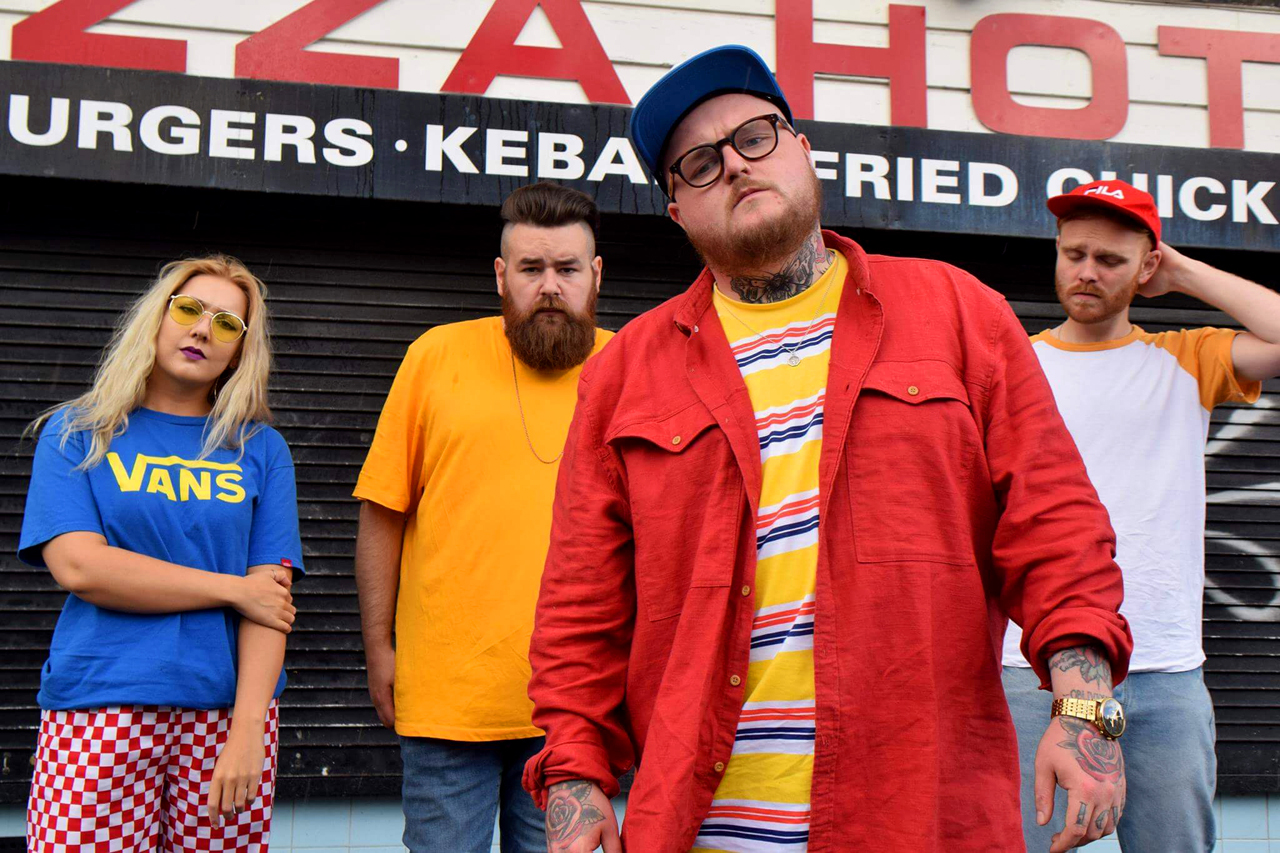 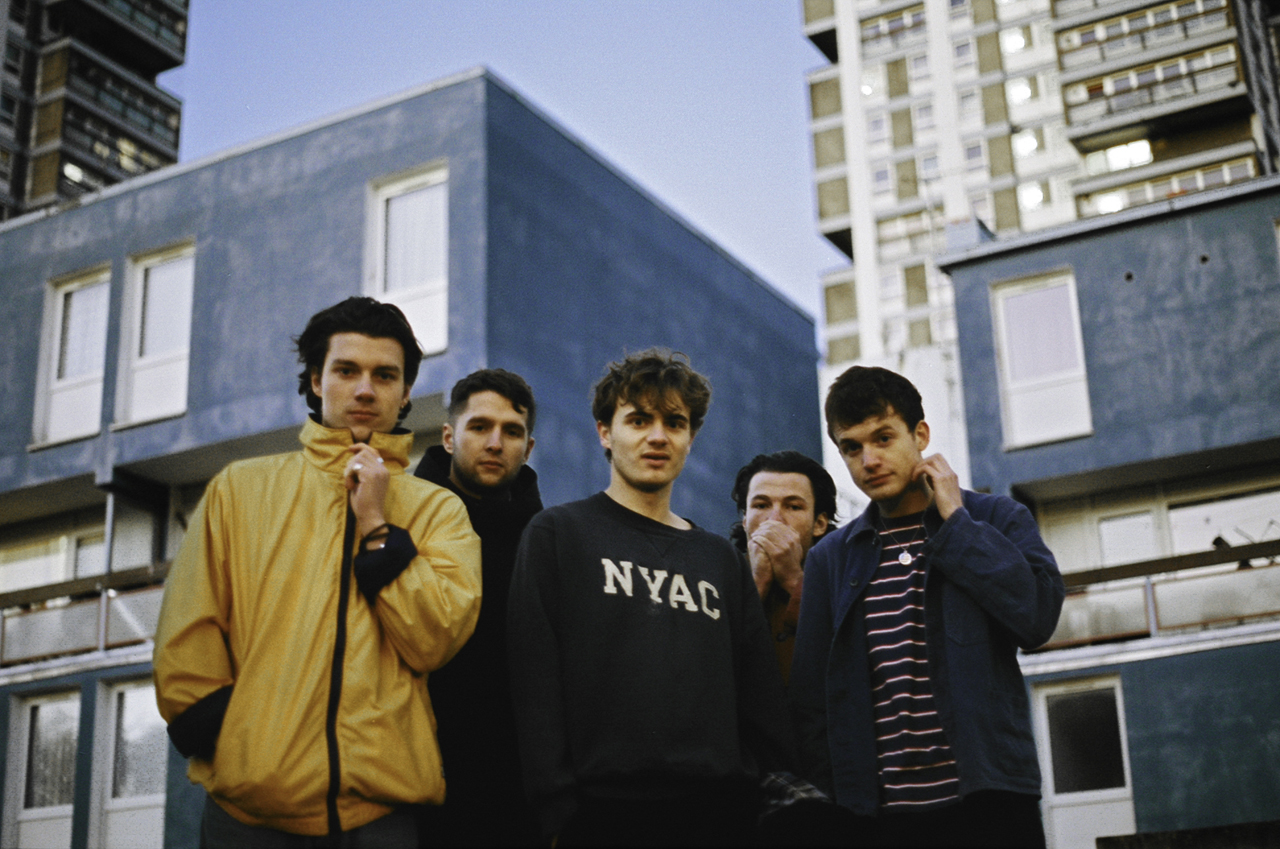 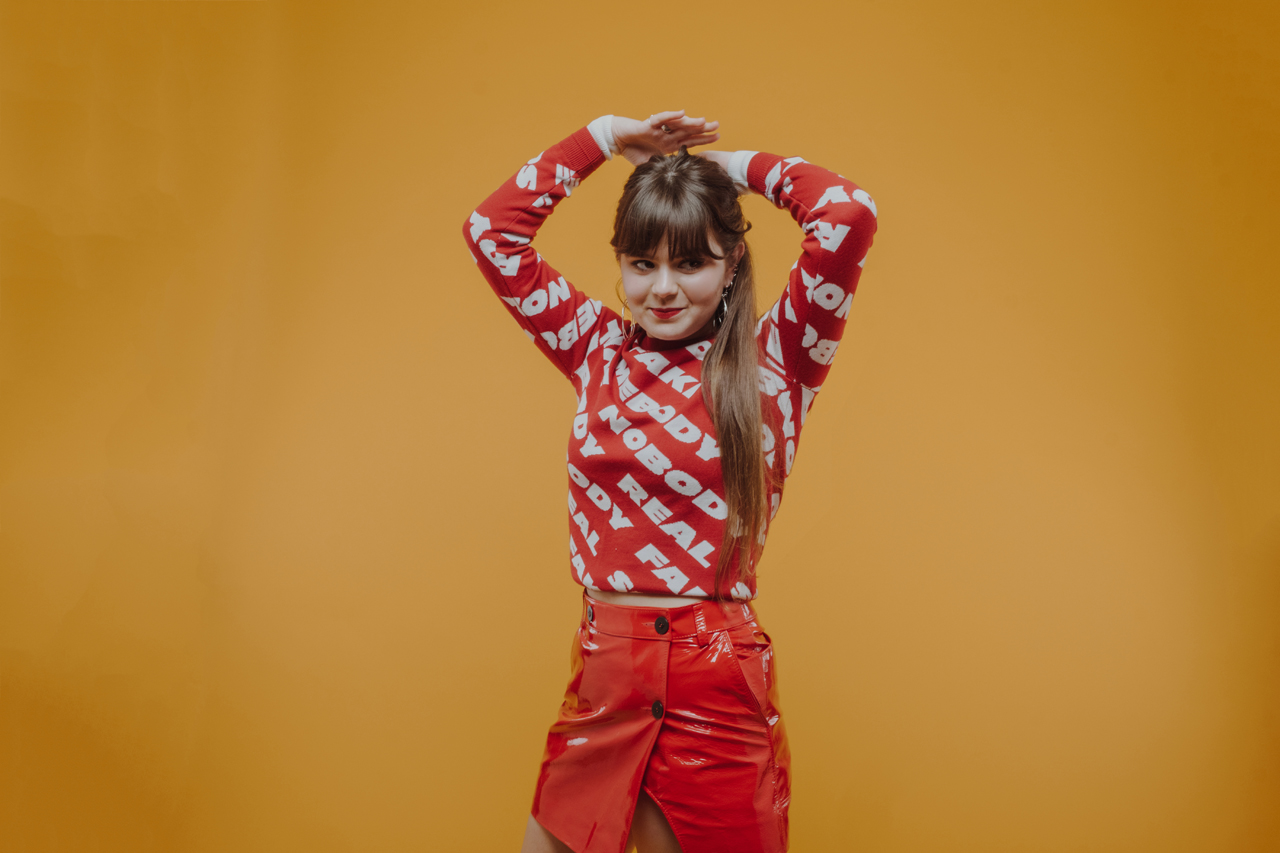 Each event will give fans the chance to see artists hailing from across the UK, with the second show featuring The Lottery Winners, Junodream and Blossom Caldarone. East London DJ Sassy Wylie will be playing some of the finest dance beats infused with a dash of Latin Afro flavour in between the bands, with some ‘serious fatback drums live and direct from the roughness of Hackney to the Soul of Brooklyn’. Check out our quick rundown below, and be sure to catch them ALL now before festival season picks up the pace and they’re swallowed by the crowds.

Born in Salford and raised on romance, The Lottery Winners blend momentous guitar pop melodies with a humorous and wistful lyricism. Signed to Seymour Stein’s legendary Warner/Sire imprint at the end of 2016, the band has built an extensive and loyal fanbase through consistent touring, earning a reputation for hugely entertaining, blisteringly loud live shows. Recent support slots include Catfish And The Bottlemen, Madness, Jamie Cullum, The Charlatans and The Wonder Stuff.

The Lottery Winners have completed work on their major label debut album – recorded at Rockfield Studios in Wales with producer Tristan Ivemy (Frank Turner, The Holloways) and mastered at Abbey Road by the legendary Frank Arkwright (Coldplay, The Smiths, Arcade Fire) and will release the first singles later this year.

Catch them now, before a jam-packed summer that will see the band play a run of festivals, including Glastonbury, Kendal Calling, Camden Rocks, Live at Leeds, Liverpool Sound City and Bearded Theory.

Bristol born, London-based Junodream draw inspiration from ’90s alt-rock artists such as Beck, Brian Jonestown Massacre and Pavement. The five-piece, who recently released their debut EP, Terrible Thing That Could Happen, will be bringing their version of trip hop to E8.

Having already surpassed over 1 million streams on Spotify, with no management or label backing, the band have built up a heady live reputation in London in the short time they’ve existed as Junodream. Headlining venues such as The Pickle Factory and Bermondsey Social Club along the way – they’ve busied themselves recording and releasing various tracks over the past 12 months.

Self-recorded by the band in an old cottage in Andover – using mattresses and pillows for soundproofing – Terrible Things That Could Happen details feelings of being disjointed, and gradually falling apart as a result. “It’s not easy realising you’re in the middle of something rotten, especially when you don’t know what the problem is. Eventually you find yourself drifting away from someone you care about and the behaviour that comes to the surface can be kind of messed up. Hopefully, these tracks capture some of that,” – the band said. Check out the 360 video for the title track below.

With big plans for the next 18 months, Junodream are very much in an upward trajectory – this is just the start.

It’s rare to find a talent as uniquely refreshing as Blossom Caldarone. Arriving like a breath of fresh air at the tail end of 2017, she charmed everyone with her debut release ‘Fairytale Lullaby’ and it’s witty follow-up ‘Fickle Friend’. Having started penning and performing songs when she was only 12, Caldarone was inspired by her love for ’50s doo-wop girl bands, such as The Chordettes and The McGuire Sisters. Today she is a brilliantly intelligent songwriter and a whip-smart lyricist, whose music muses over not only her own experiences of the world so far, but the experiences of the characters she knows and loves.

Caldarone’s latest release ‘Life Again’ was inspired by an everyday conversation with her grandmother, “She said she was struggling with everything changing as she’s getting old and how she feels like her time here is done. It’s just about, despite how much we want to, we can’t control getting old.” The accompanying video beautifully captures the relationship between young and old and the understanding and friendship than can exist between them. Like the track, the video is perfectly playful and uplifting but equally thought-provoking.

Be sure to get down there early, as Blossom Caldarone is one rising star that you don’t want to miss.