Founded in 2007 by Efe Cakarel, the website offers subscribers 30 films selected by film curators focusing on quality as opposed to quantity. MUBI updates one film and eliminates another from their list each day.

MUBI’s philosophy, ‘life is too short for bad films’ helps them to present expertly selected cult, classic, and award winning films to an audience reaching over 200 countries worldwide.

FFF (female friendships forever) commemorates the portrayal of female friendships on screen in modern cinema. It will last from the 10th until the 13th of this month, adding one of the selected films to the website daily. 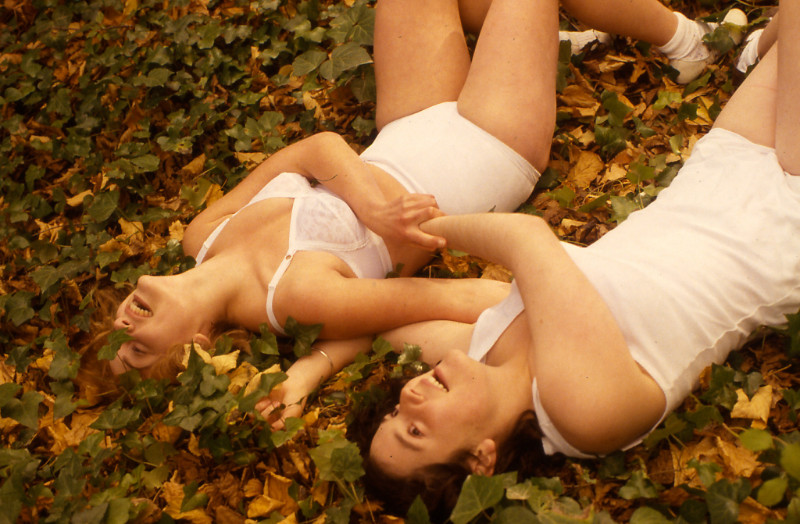 Breakout performances by Winslet and Lynskey following the story of the ‘Parker-Hulme murder case’ in Christchurch, New Zealand. The psychological thriller, set in the 1950s, film depicts the relationship of the girls from their first meeting until the murder in 1954. 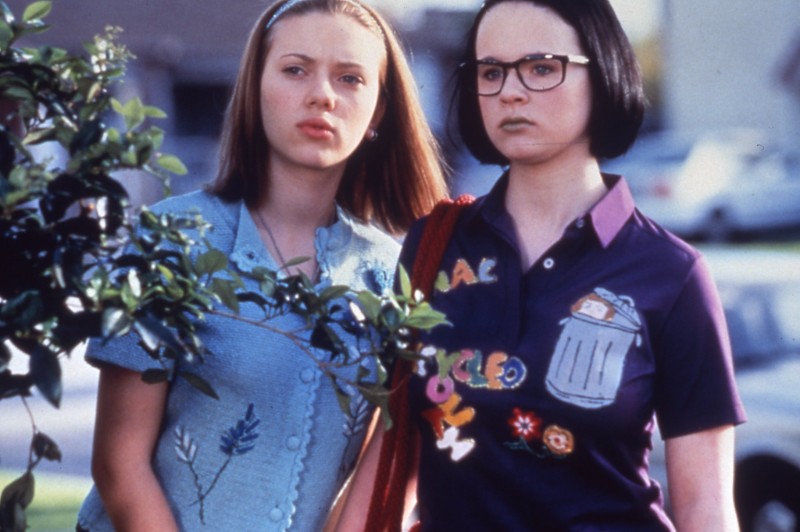 Based on the comic book with the same title, the coming of age drama focuses on the lives of two American teenagers who recently graduated from high school. Enid and Rebecca struggle to remain as close as they once were due to their separating journeys in to adulthood. 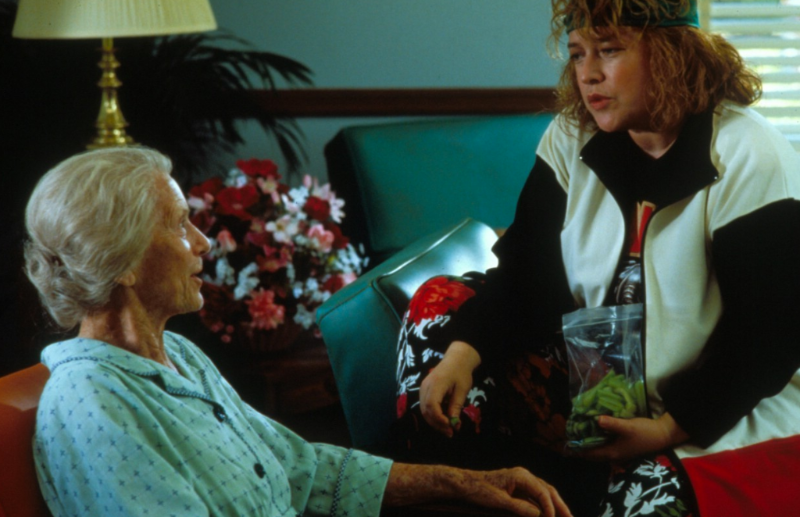 Fried Green Tomatoes is a novel based film telling the story of two friendships in two different eras. One set in the time of the depression between Ruth and Idgie and another in the 1980s between Evelyn and Ninny. The storyline that ties all four women together is the mystery of the murder of Ruth’s husband, who was abusive towards her. 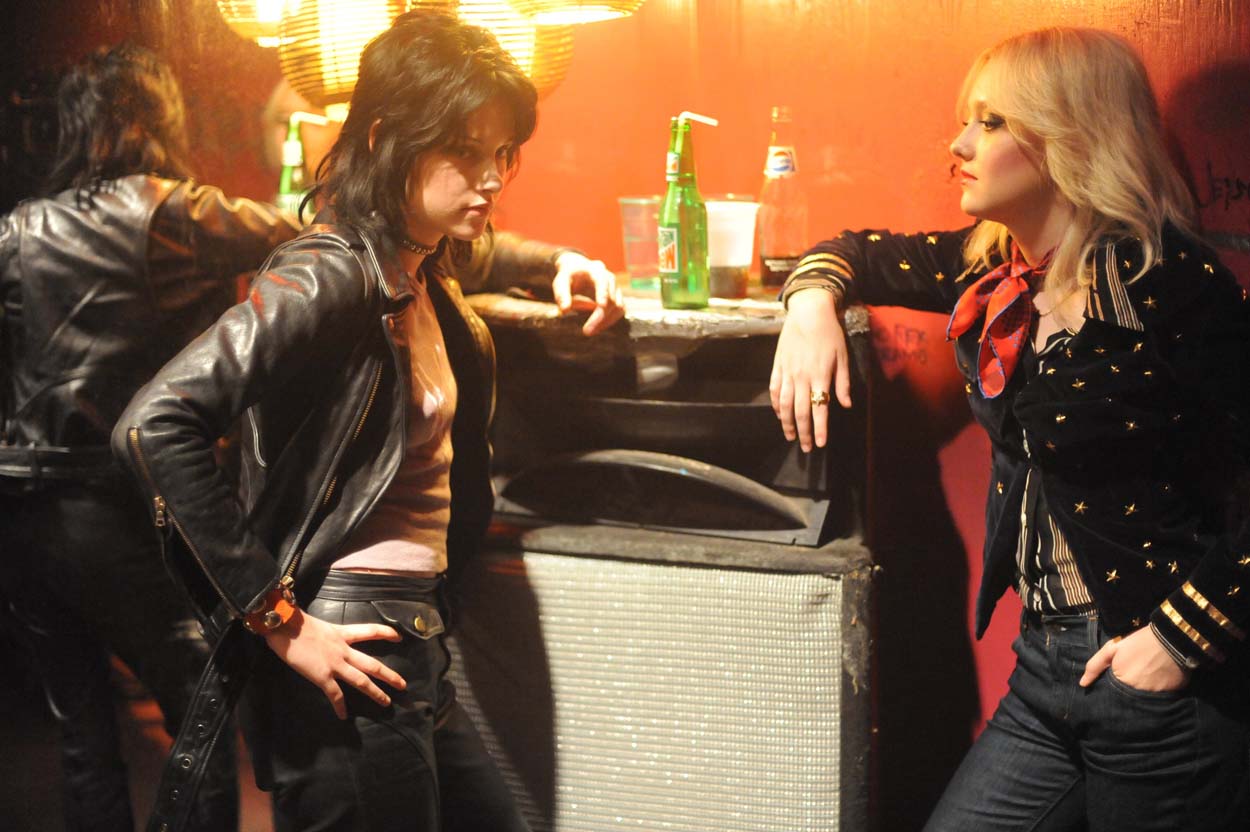 Based on the memoir written by Cherie Curie, the film shows the initial days of the band along with the somewhat temperamental relationship that Curie and Joan Jett share in their wild days of finding fame, drugs and money. The Runaways depicts the band’s downfall and their foreseen breakup. 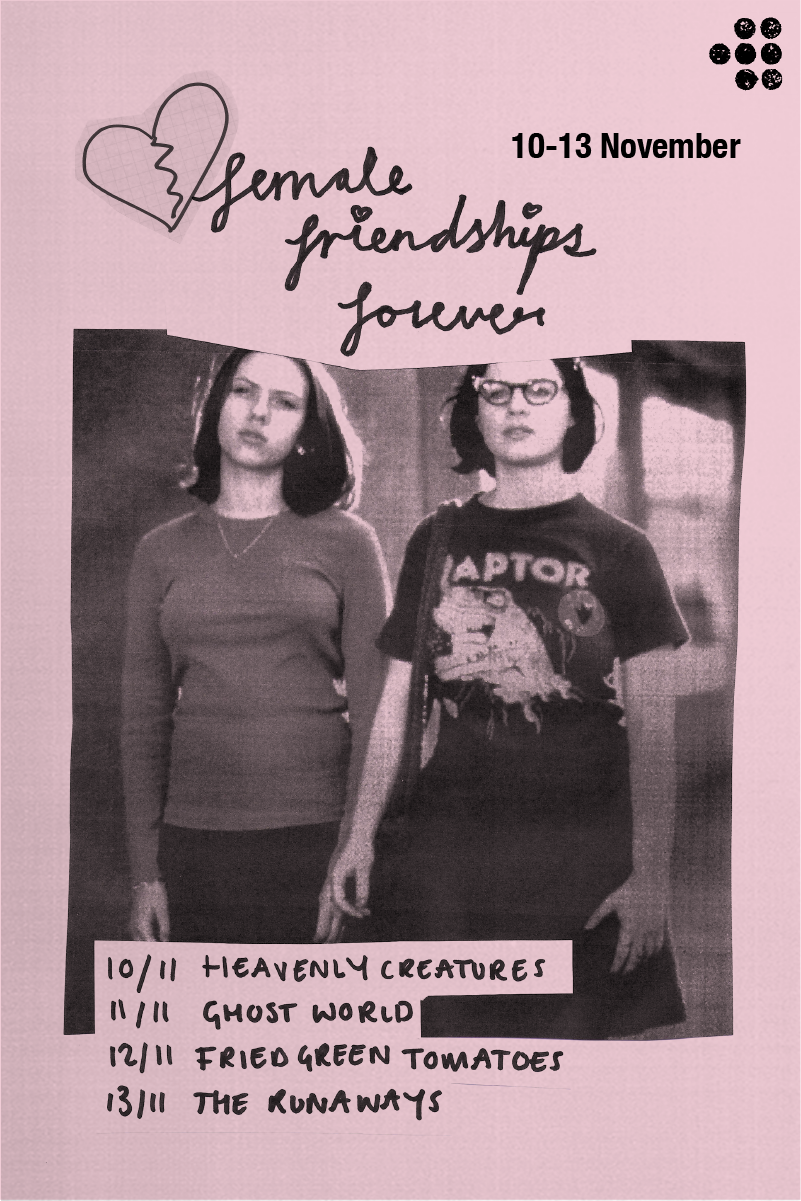