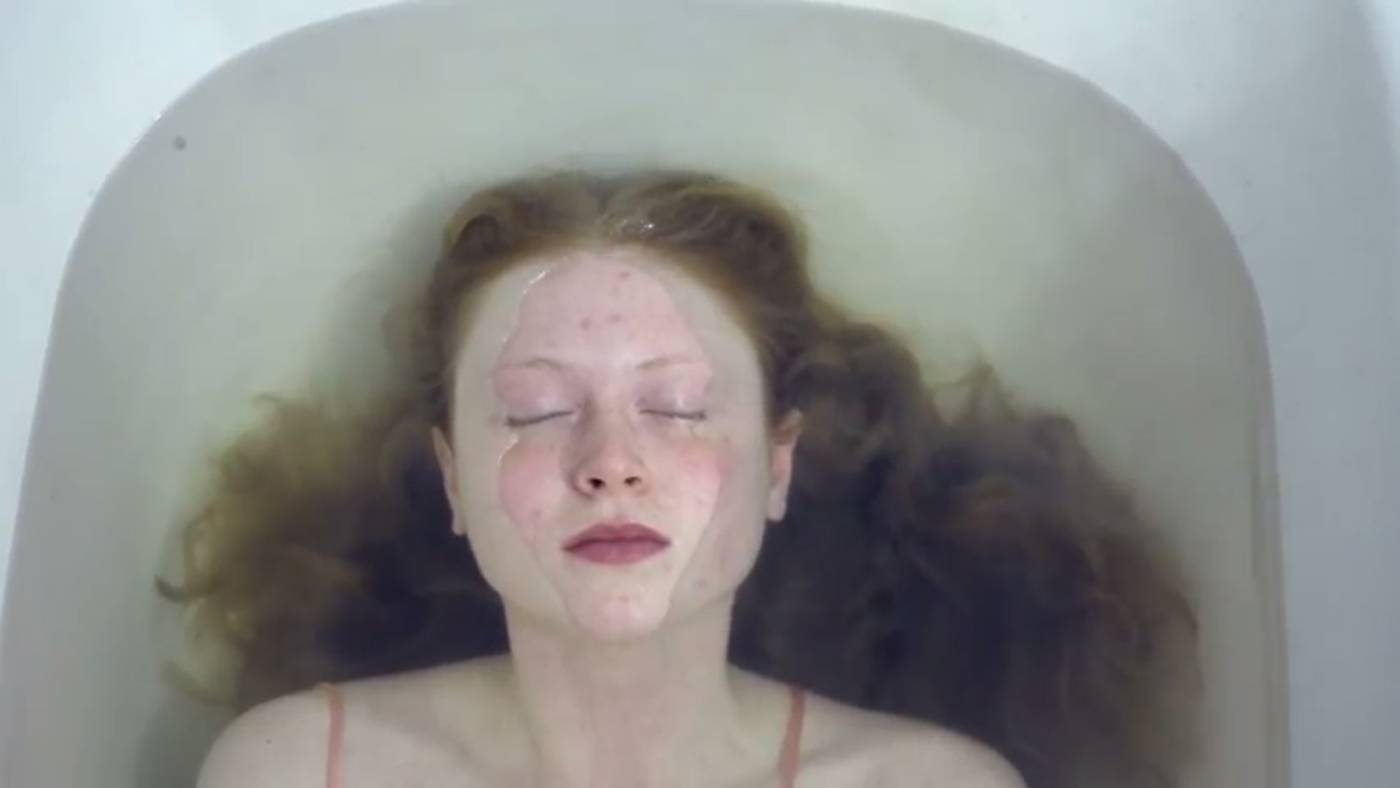 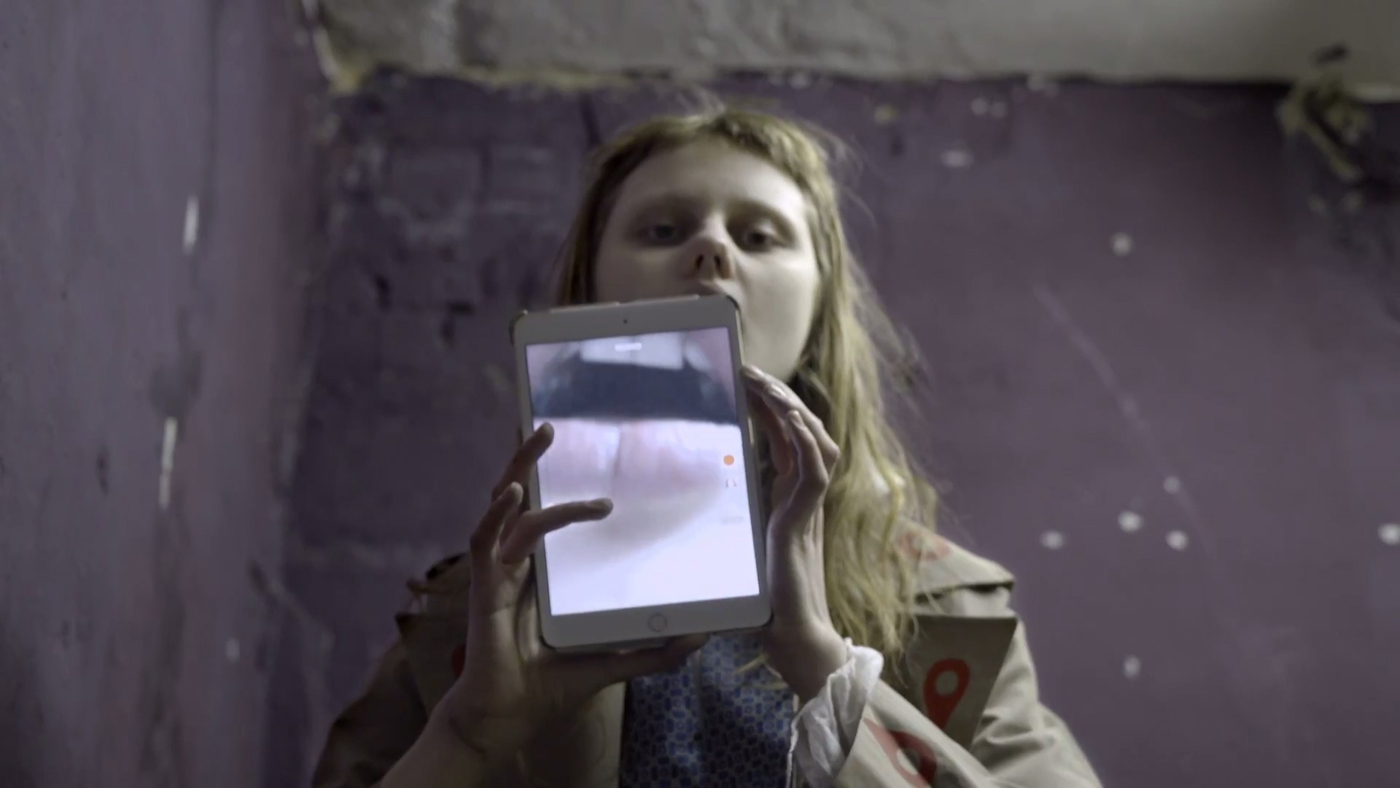 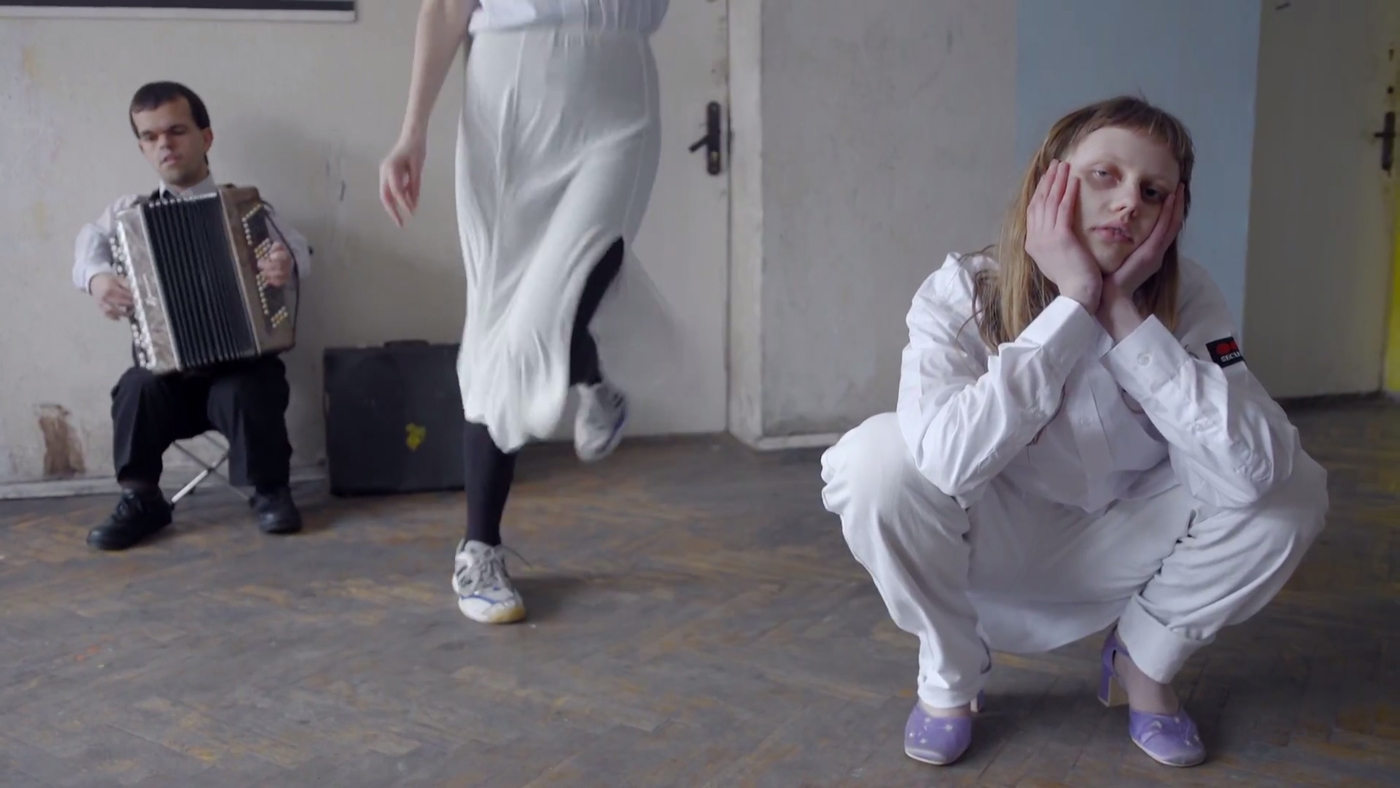 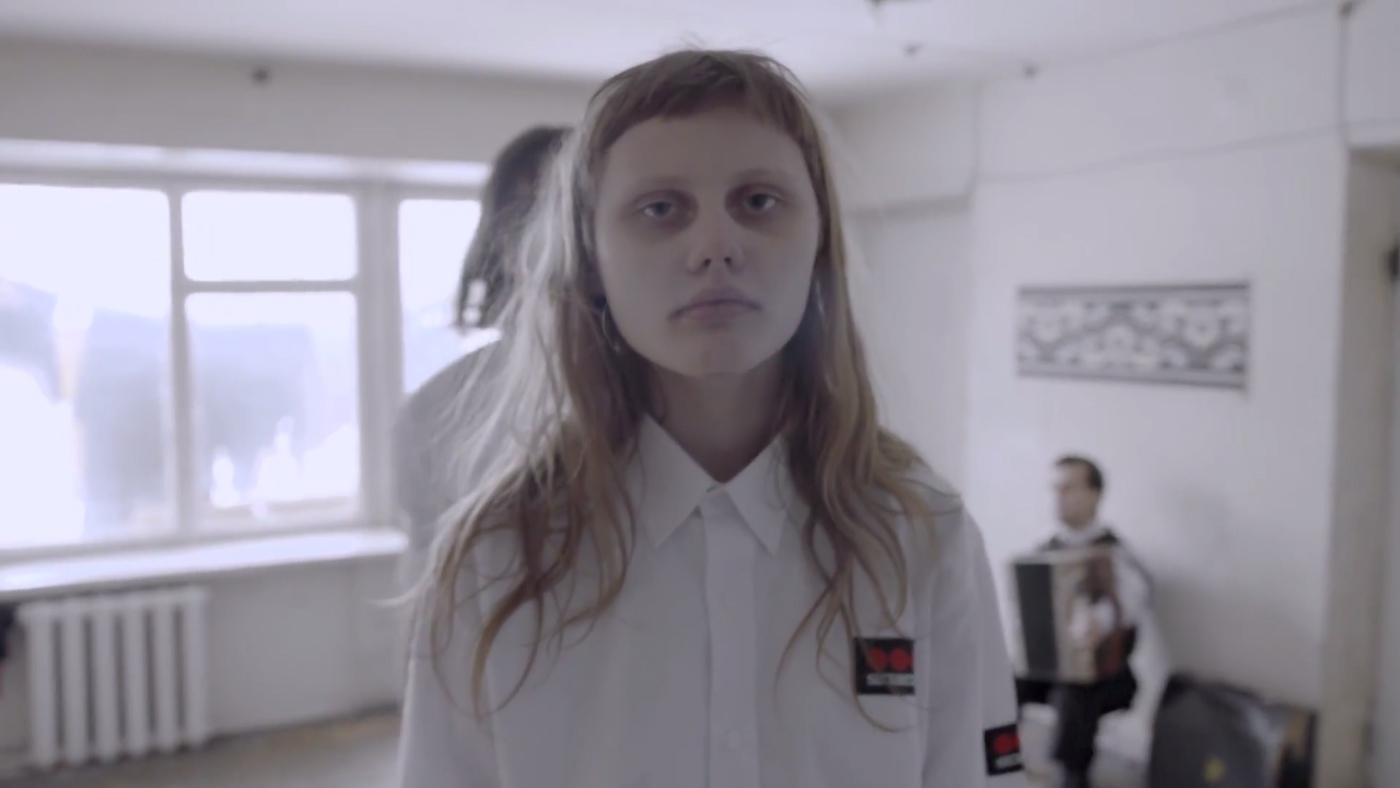 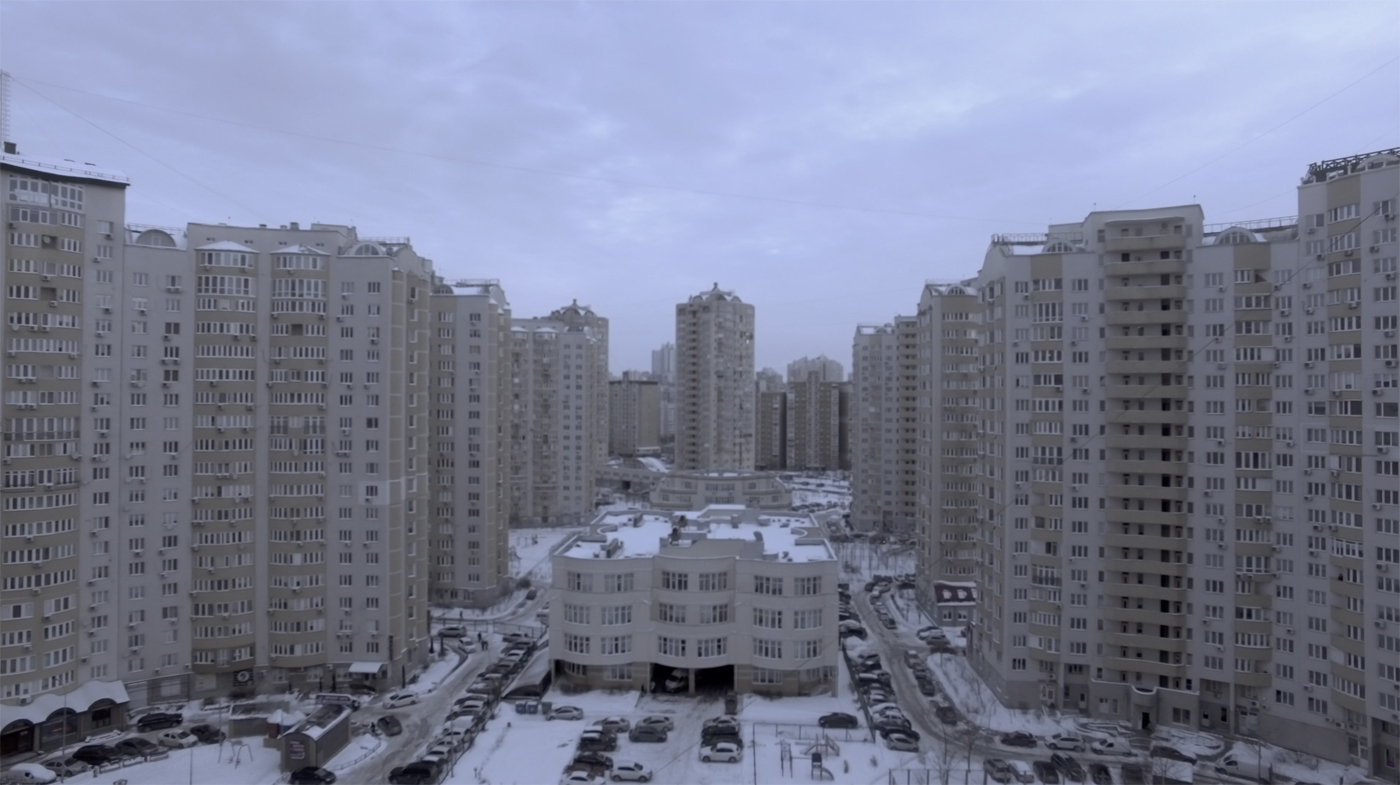 FMS is pleased to share an exclusive preview of Neighbour – Adam Csoka Keller‘s short film for Channel 4: Random Acts, due for broadcast this coming Monday, 28 August at midnight.

“It’s difficult to say who I am… I can’t really tell. Motivation? Despair.”

Brutalism is at the very heart of this short film directed by Keller, who shines an eerie spotlight on voyeurism in the selfie age, where abrasive Cold War architecture provides the backdrop to fantastical scenes and queer fashion.

“If you think about our generation, we share a collective consciousness. I don’t know… it’s some sort of information we share. Maybe it is an aesthetic.”

Keller, originally from Slovakia, is a graduate of London Central Saint Martin’s and has worked with the likes of Gucci, Cartier and BVGARI. The Random Acts strand commissions and curates some 200 creative short films a year and this new series features an international mix of new and established artists and filmmakers