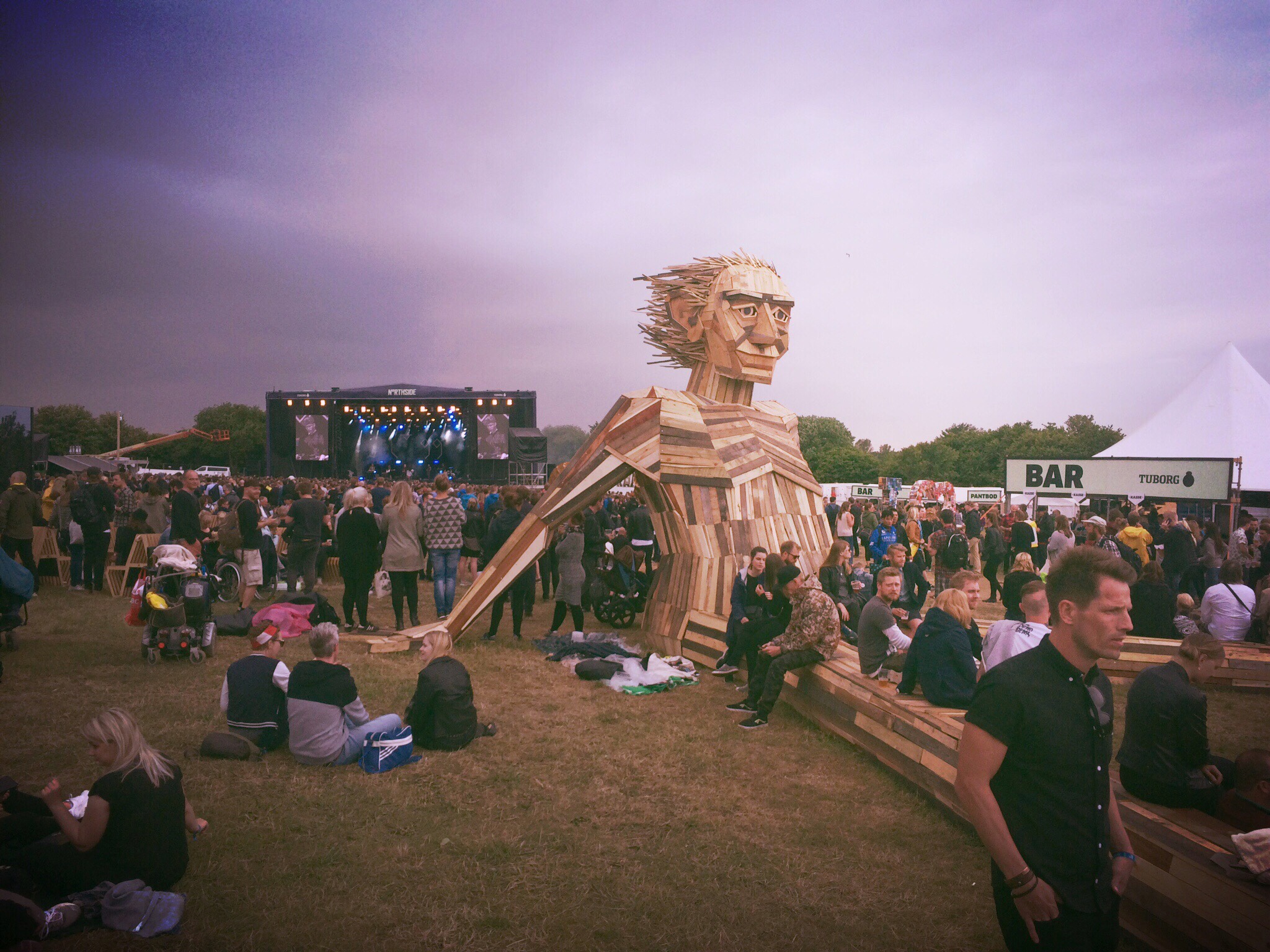 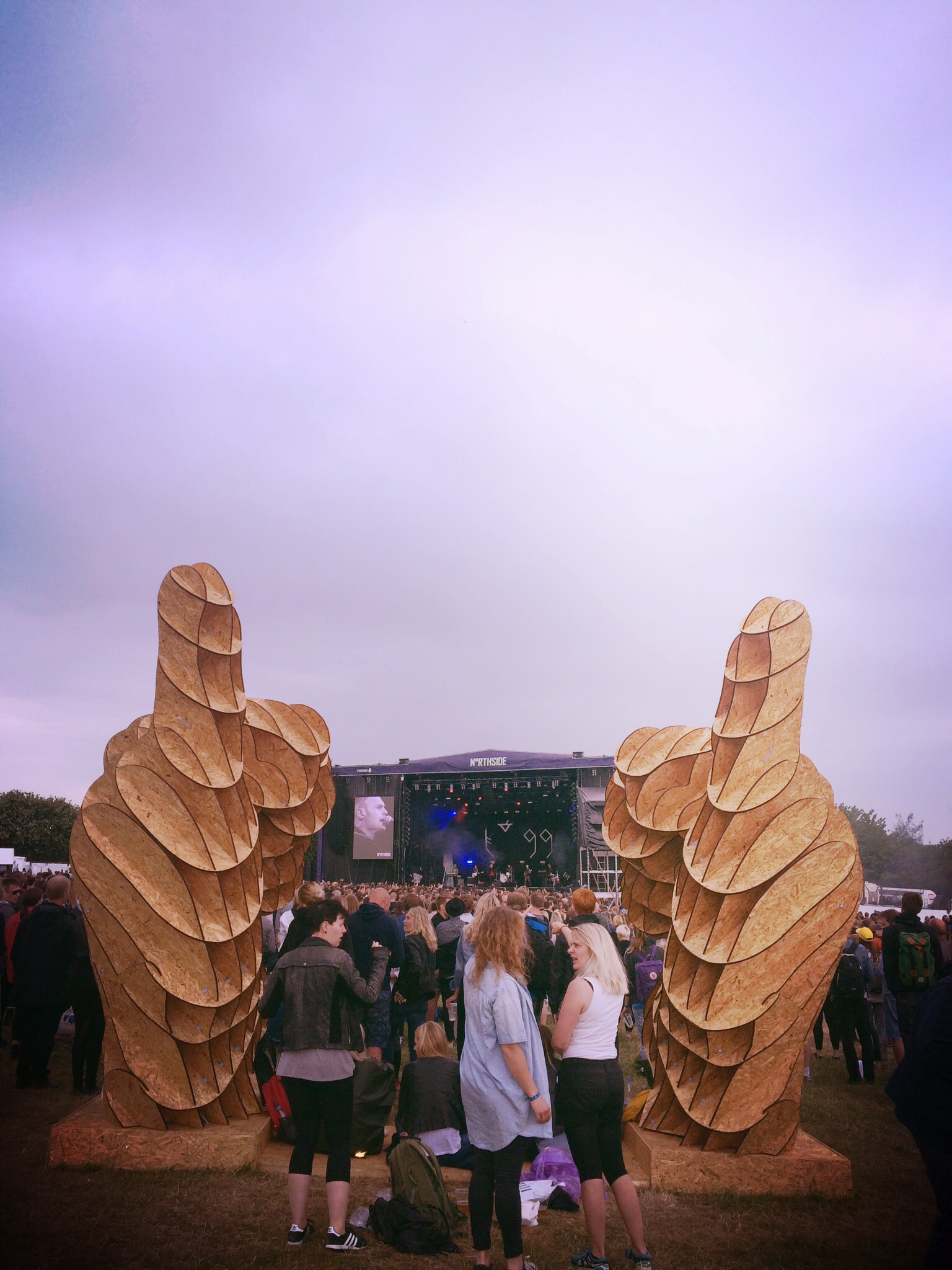 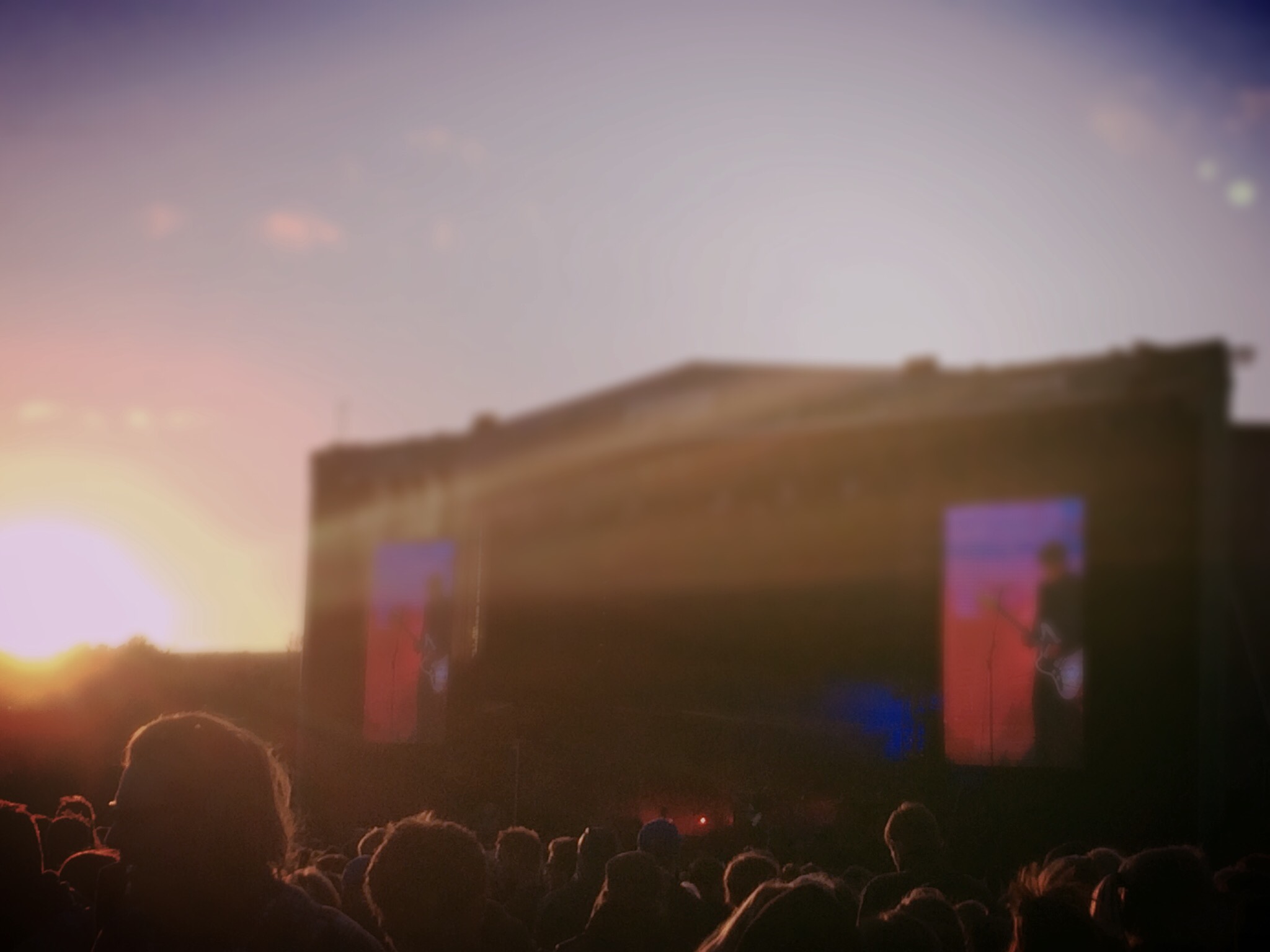 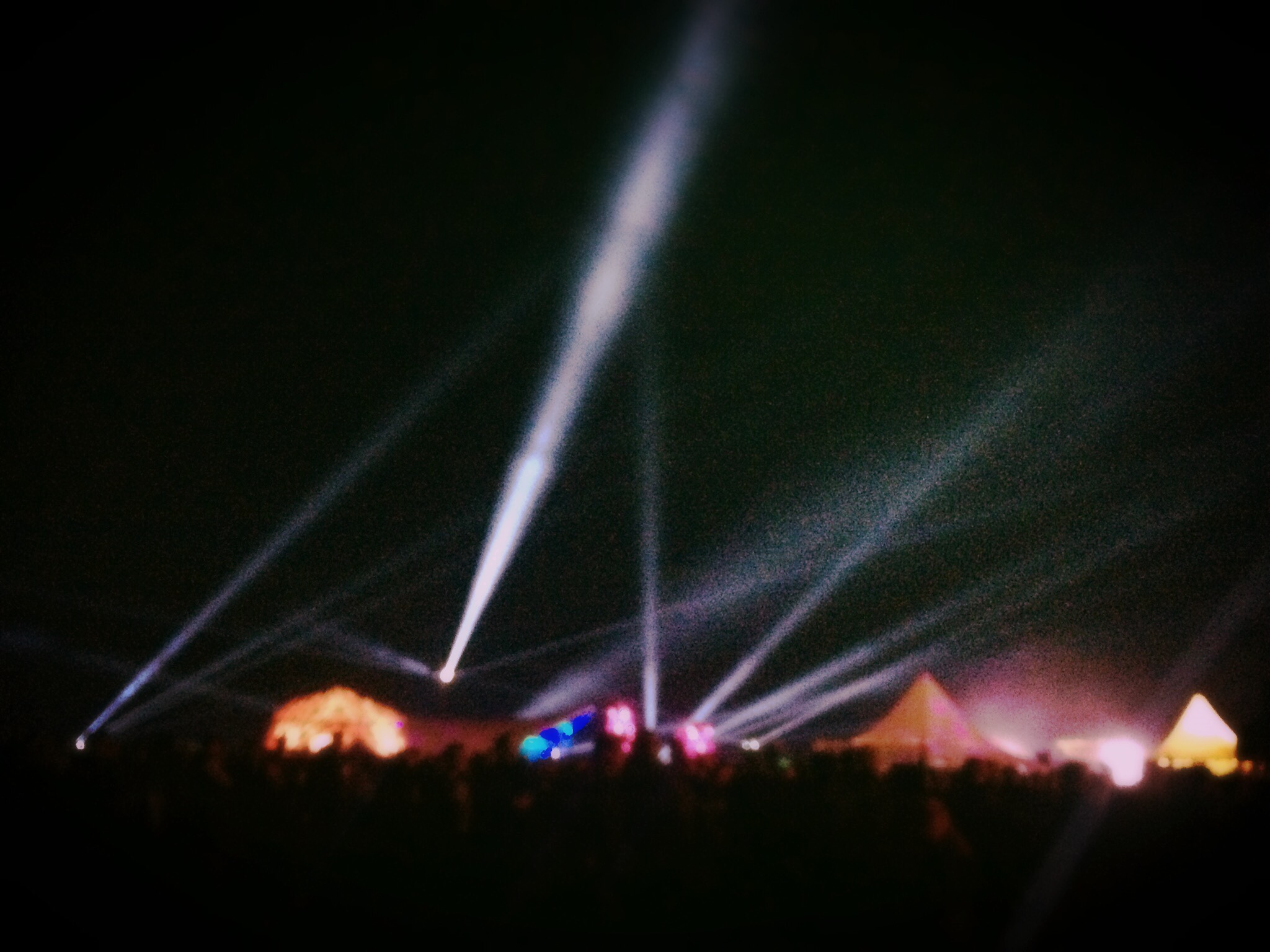 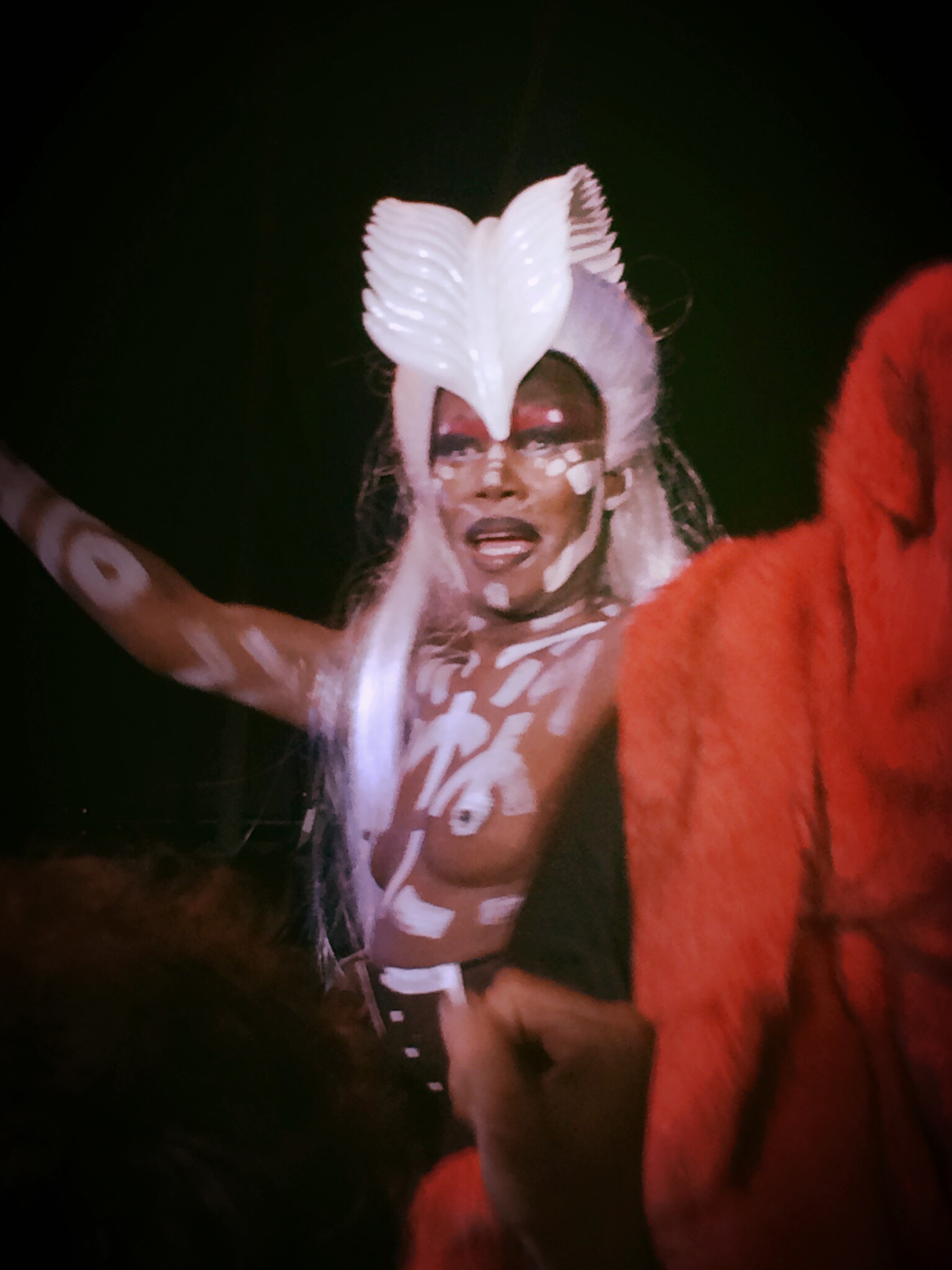 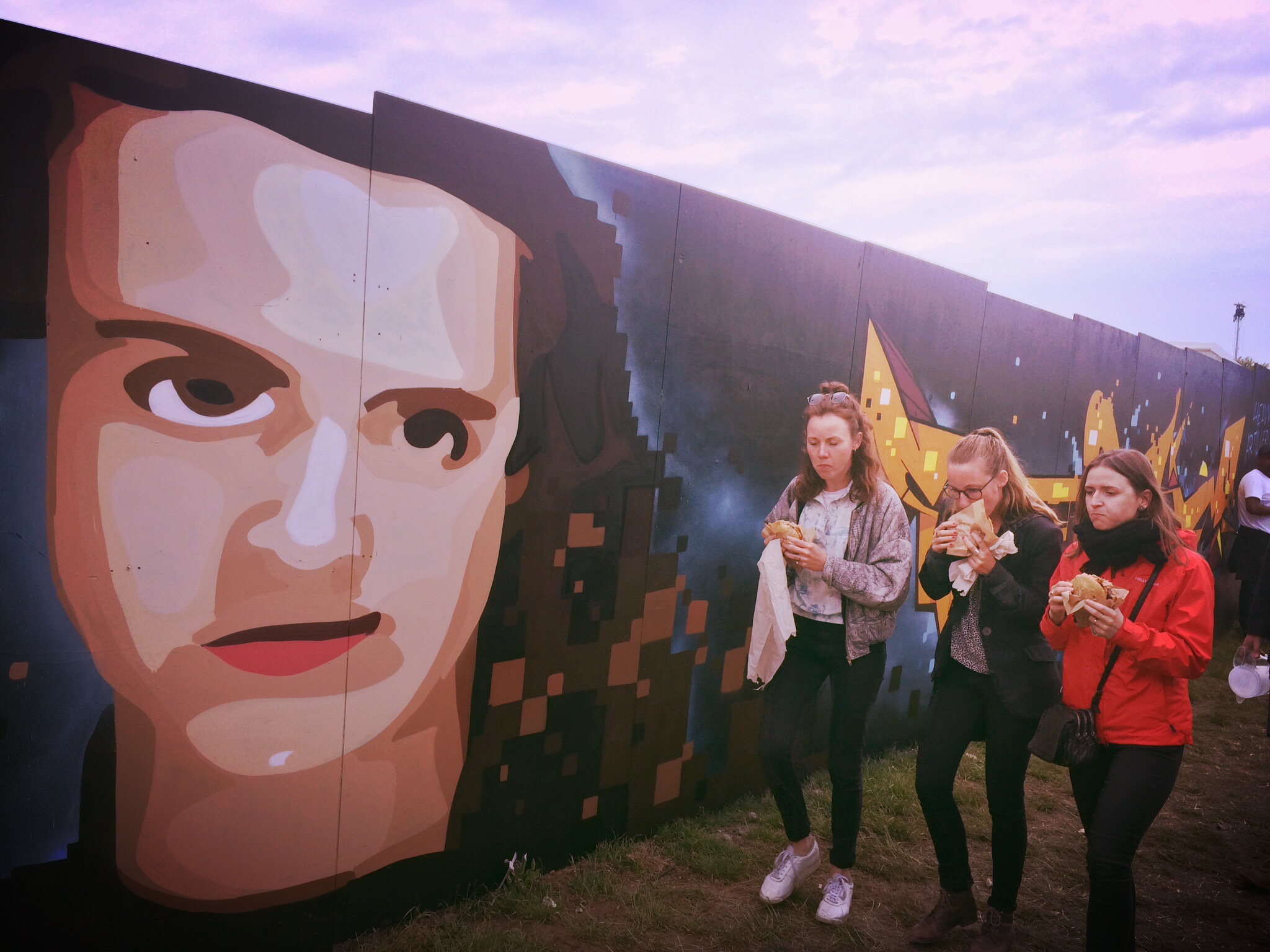 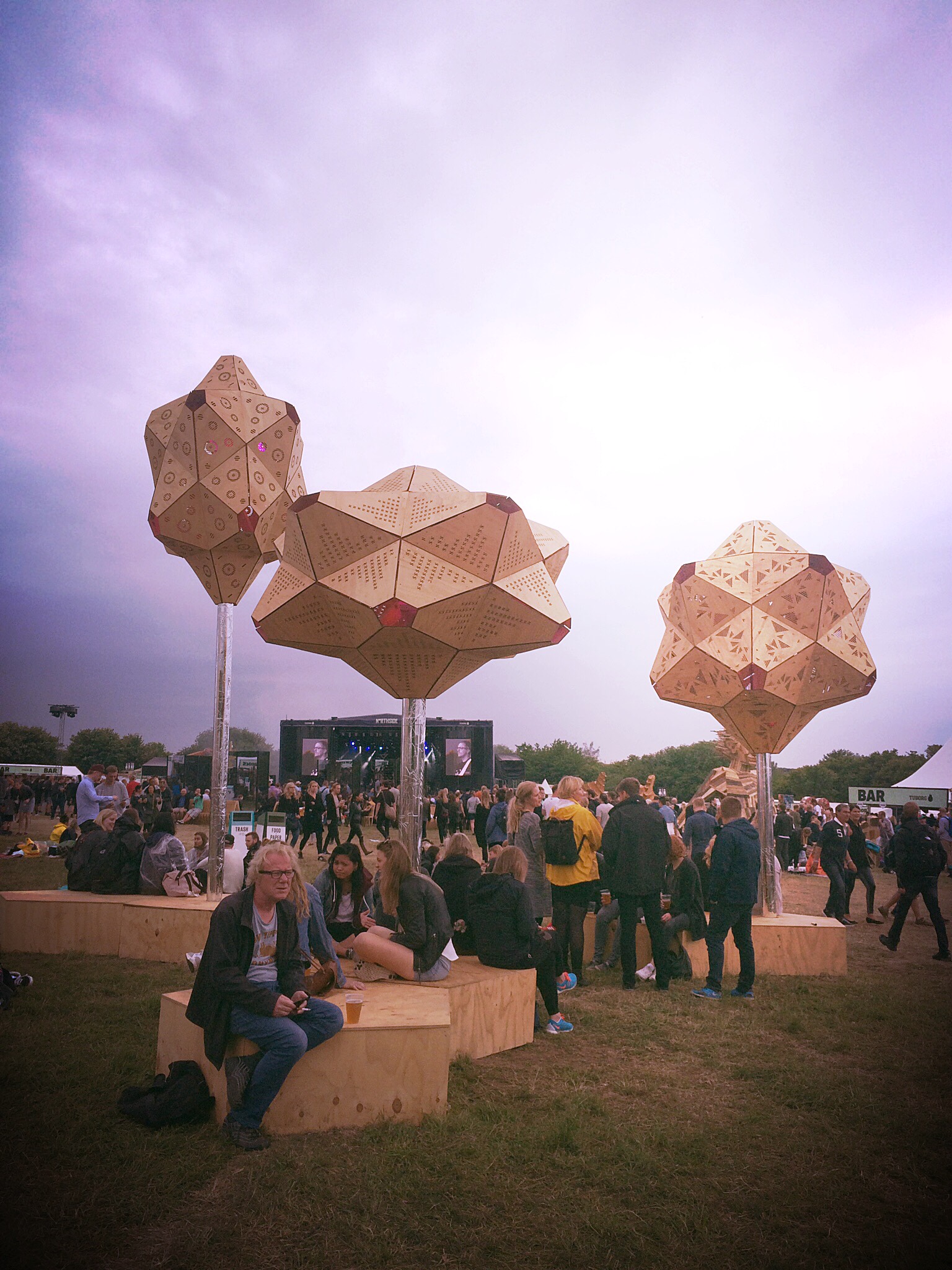 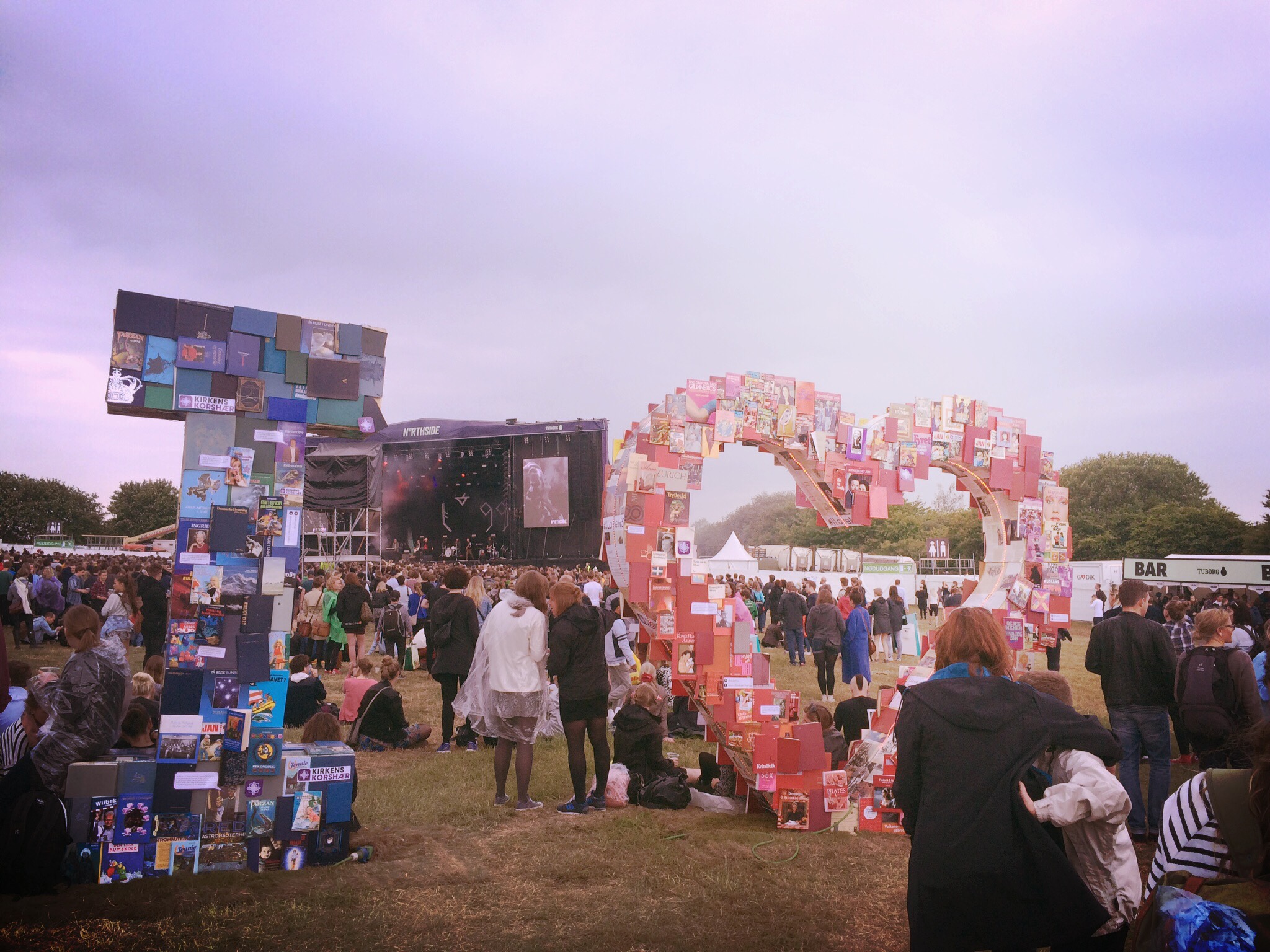 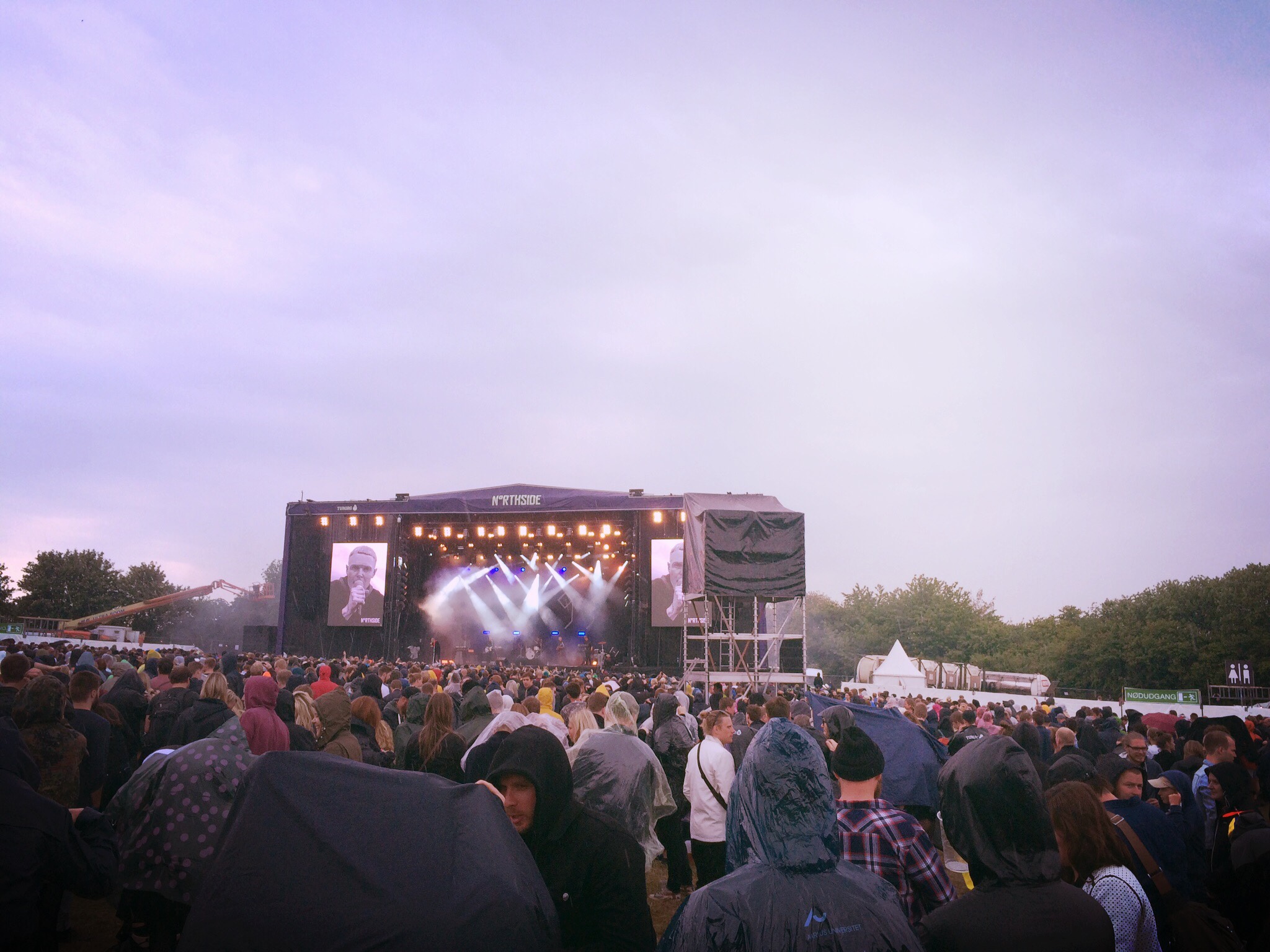 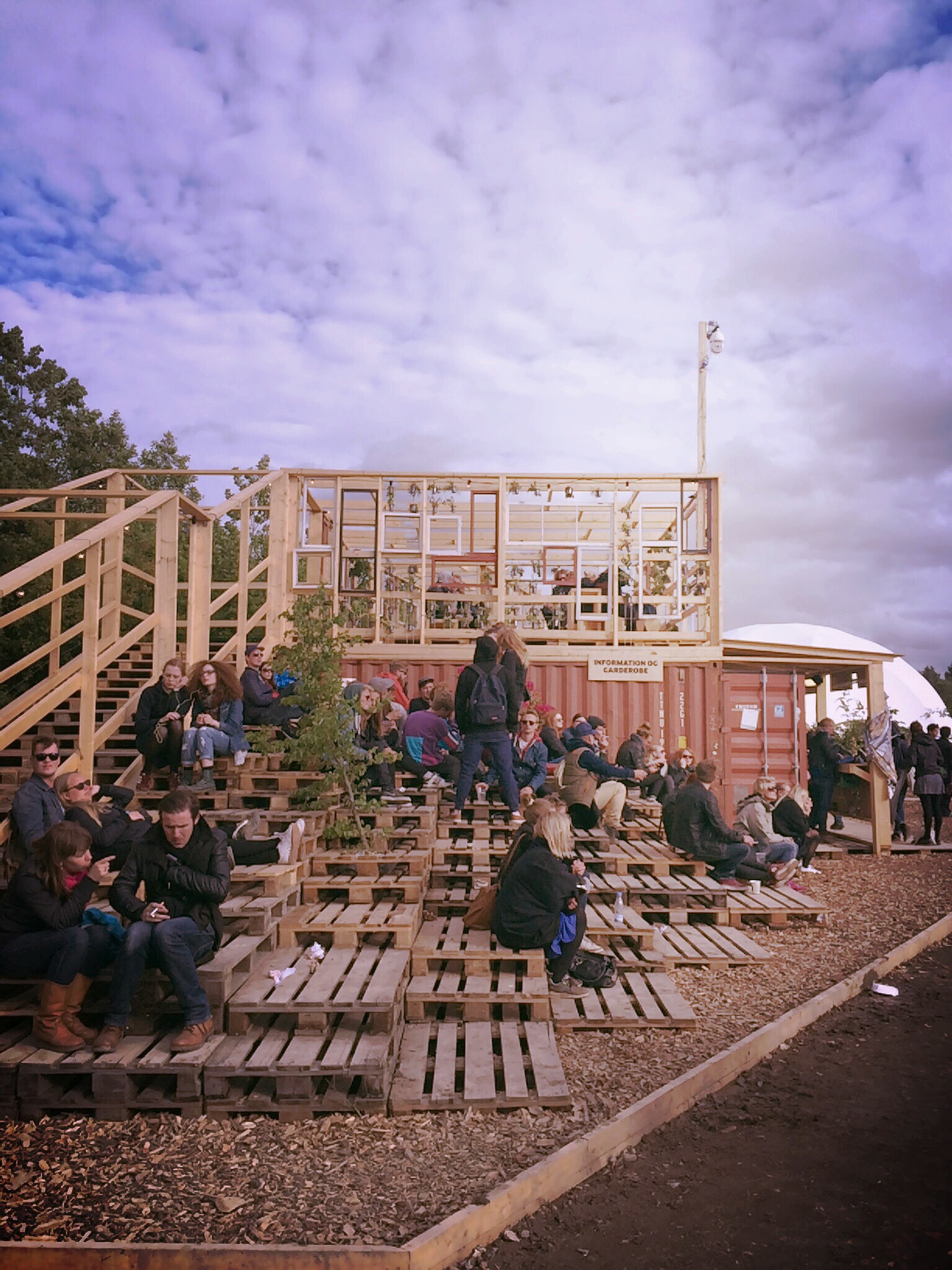 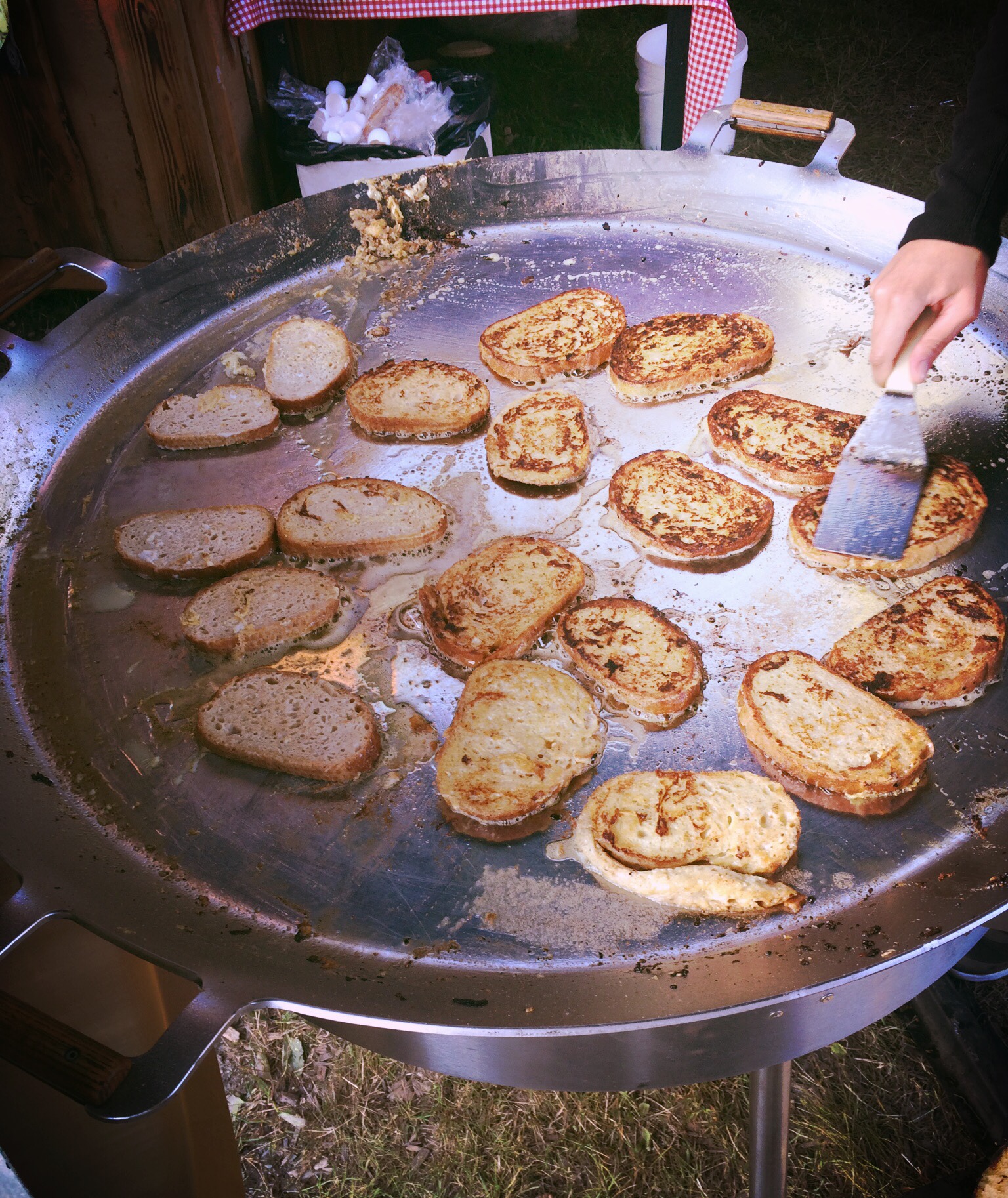 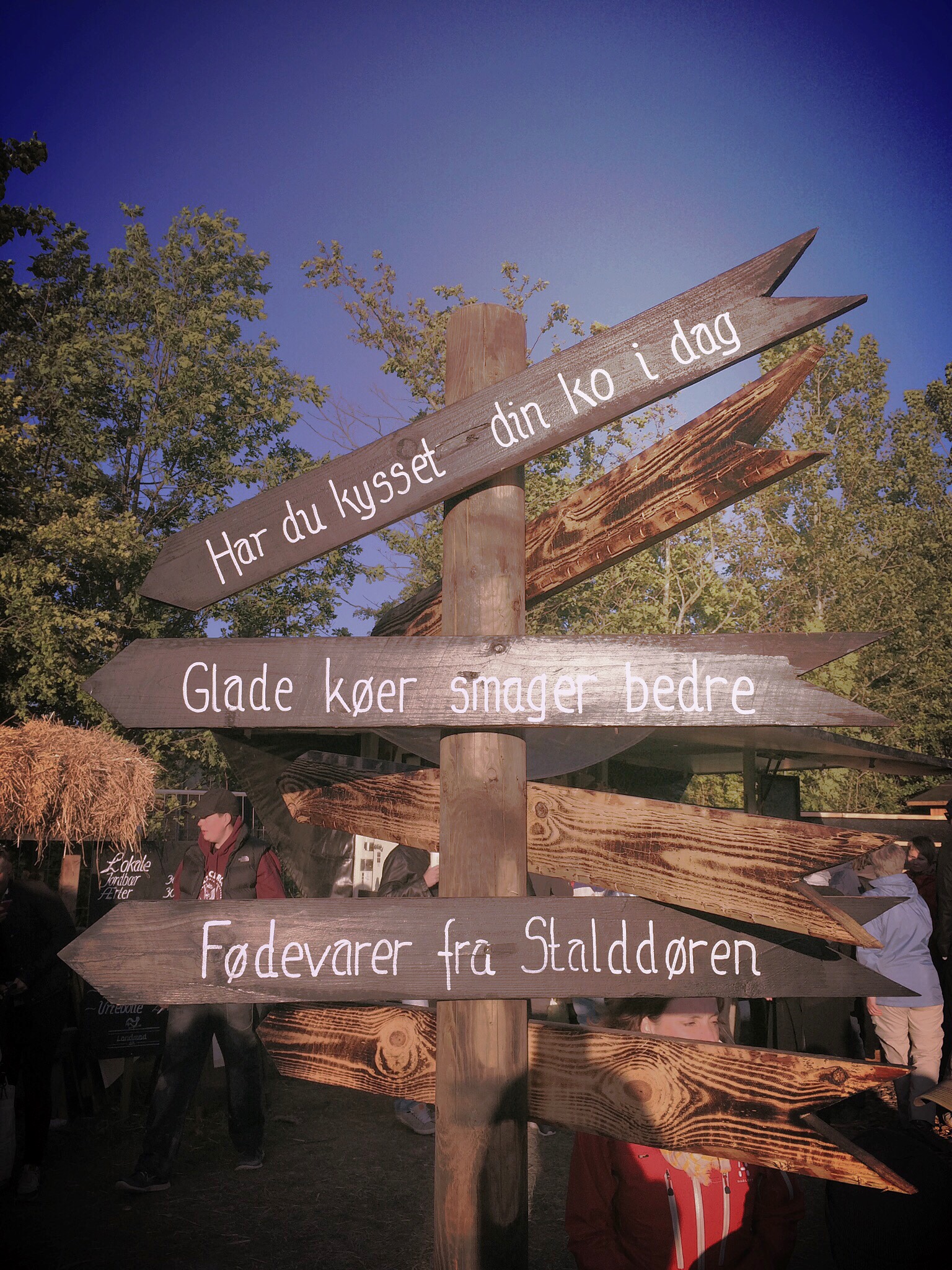 Last weekend, Denmark’s second largest city, Aarhus, played host to the relatively young NorthSide – an event profiled as one of the most sustainable festivals around.

I’ve seen a lot of the world, but my general idea about Denmark is that everything is so close that you can get anywhere as quick as you can say ‘beer’, but apparently it takes four hours to get to Aarhus from Copenhagen by bus. Consequently, I only caught the last song of my personal must-see concert, Incubus, from the distance as I arrived on the first evening of the three day festival.

The first show I did get to see was MØ – a Danish but internationally famous artist, playing here in the fields, just outside of the city.

NorthSide is a music festival with a broad line-up. From newly established Danish artists, to very well known international stars, such as Wu-Tang Clan, Underworld, Interpol and Alt-J. But it was Grace Jones who made the biggest impression. The 67 years old icon entered the stage 30 minutes late and almost butt-naked. The space in between songs is always the hardest part of giving a fantastic and unique concert, but she mastered that to a T. The music, her appearance, the speeches, and her very crazy and wild costumes peaked to a supreme level.

It was a very beautiful, picturesque concert, where she declared that she has a very passionate and devoted Danish fuck-buddy. Apparently she has that everywhere though.

The spirit of the festival was pleasant and relaxed, and the lack of camping meant it wasn’t as trashed and dirty as some festivals, and their visitors. It’s pretty normal to walk on grass everywhere at a festival site, but seeing the majestic beauty of NorthSide’s huge wooden sculptures was spectacular against the backdrop of the forest on the horizon.

NorthSide’s buzz words are music, get together and sustainability. A music festival should always have music as a buzzword, that’s for sure. Getting together makes a lot of sense as well, because you’re often with friends and sometimes get to meet and hang out with new people – much easier when everyone is drunk and happy, but of course they can’t really make ‘drinking’ a buzzword… environment as a buzzword for a festival is pretty uncommon, even so, it worked out very well. They served only ecological and delicious food, and the Danish brewery Tuborg introduced their new ecological beer, rå (raw).

There was also a deposit on all beer and shot glasses, as they made the effort to sort through the garbage to contribute to a more sustainable future. Not being able to get a lid for your cup of coffee endorsed the fact that they take their environmental statement pretty seriously. Annoying at first, but in the bigger picture I’m cool with spilling a bit of my coffee for the sake of Mother Earth. Besides, she may well be a little thirsty for coffee herself.

All in all, festivals are all about the people, the music and the beers, and that NorthSide did very well. Great company, concerts, and Tuborg rå did the job nicely too.