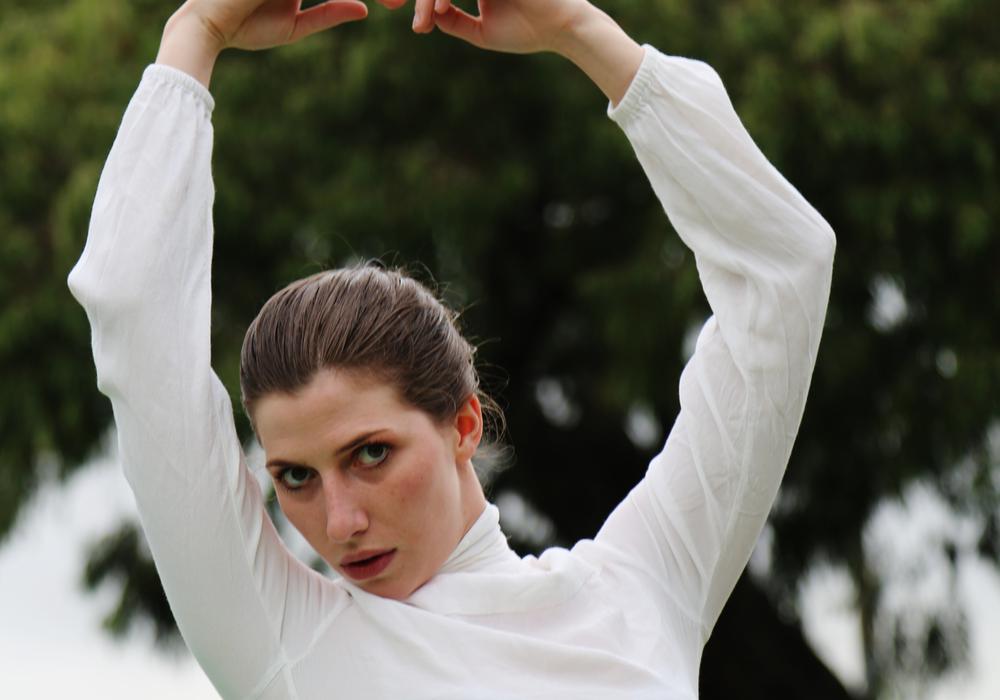 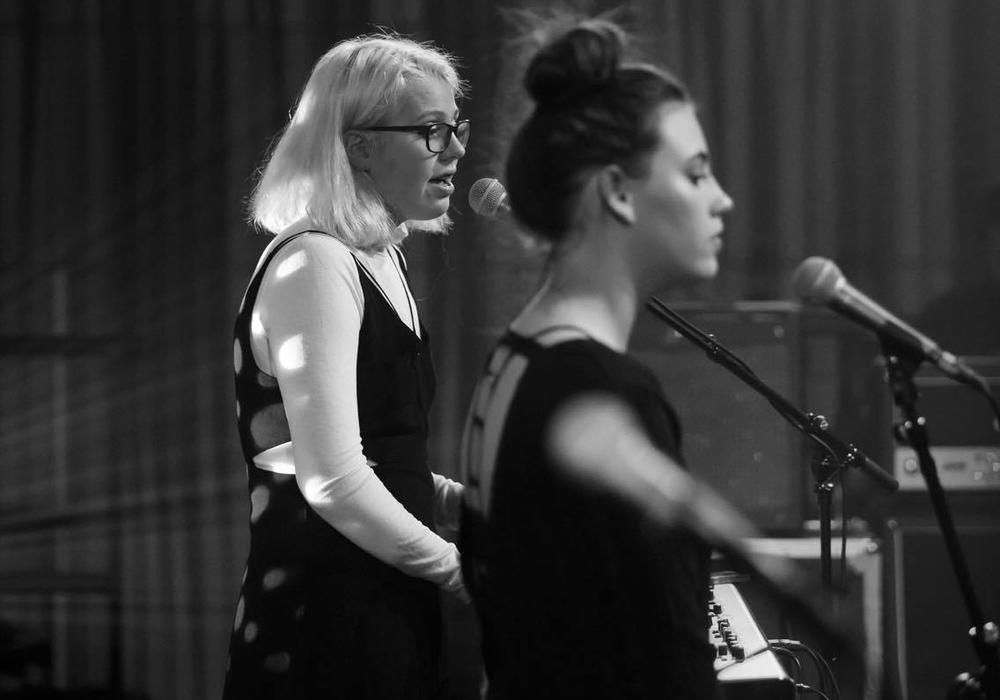 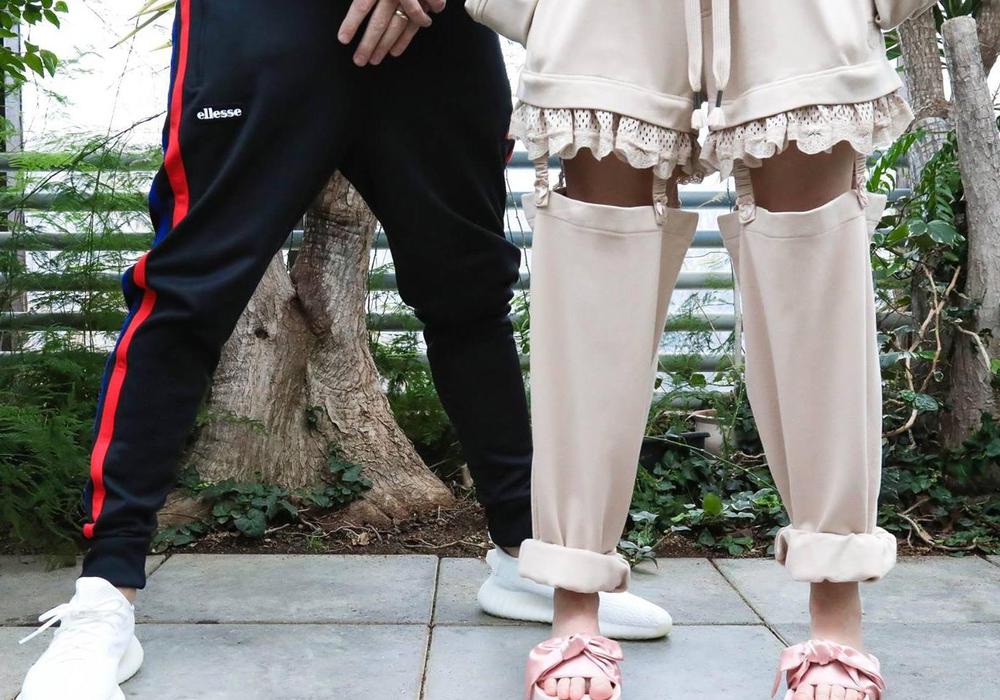 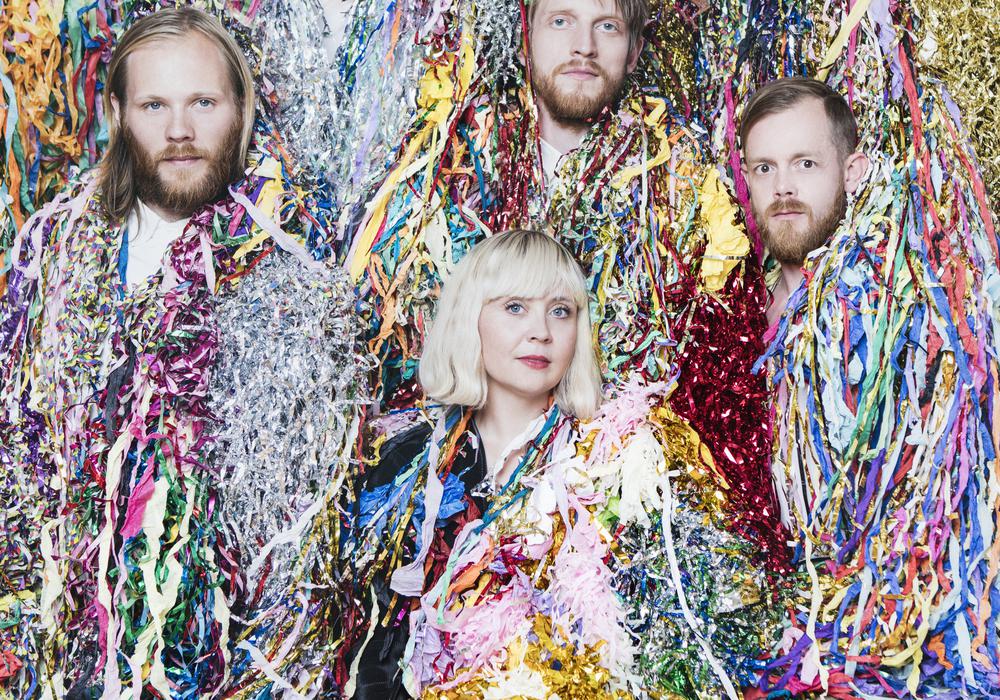 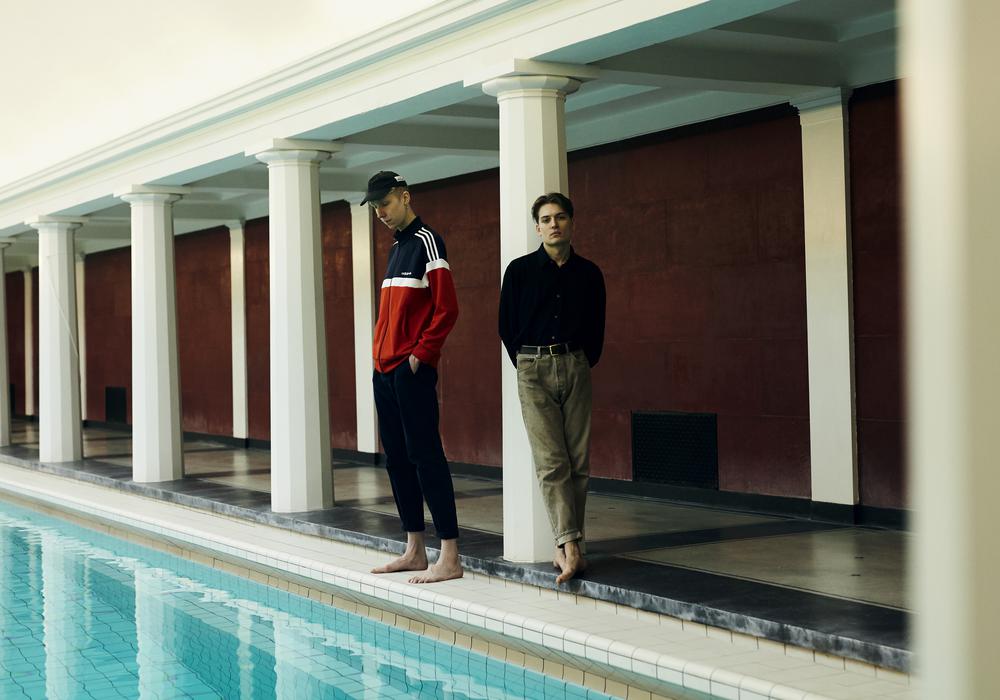 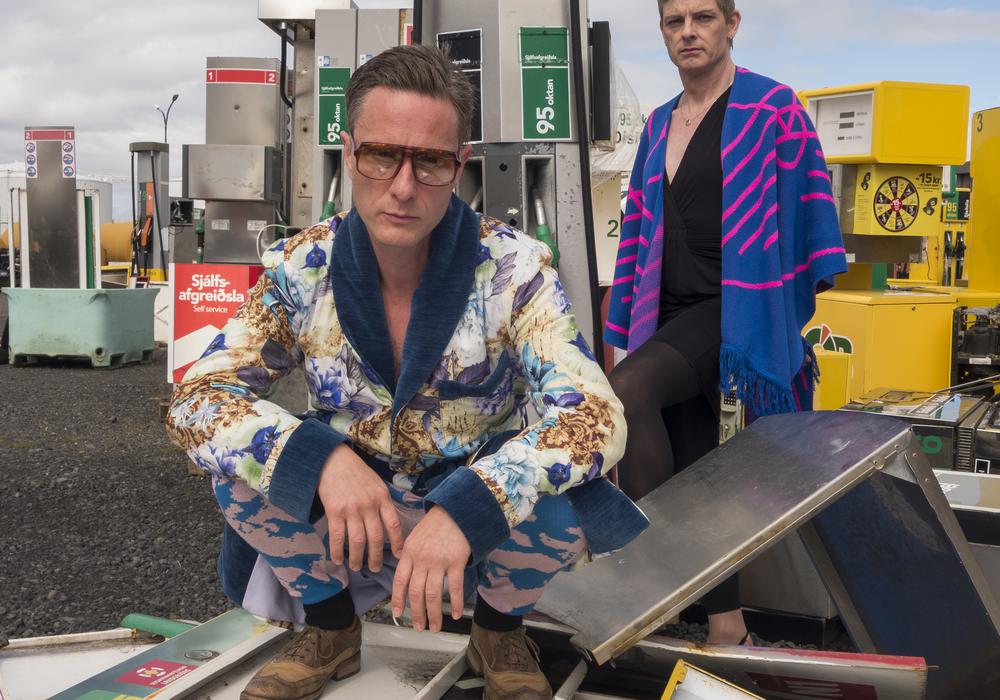 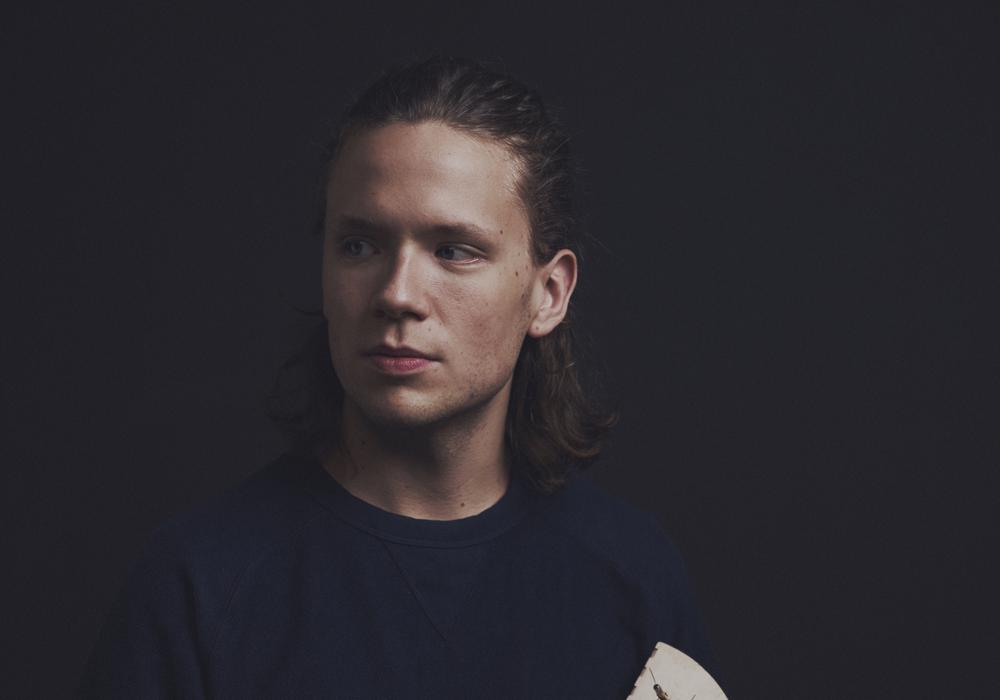 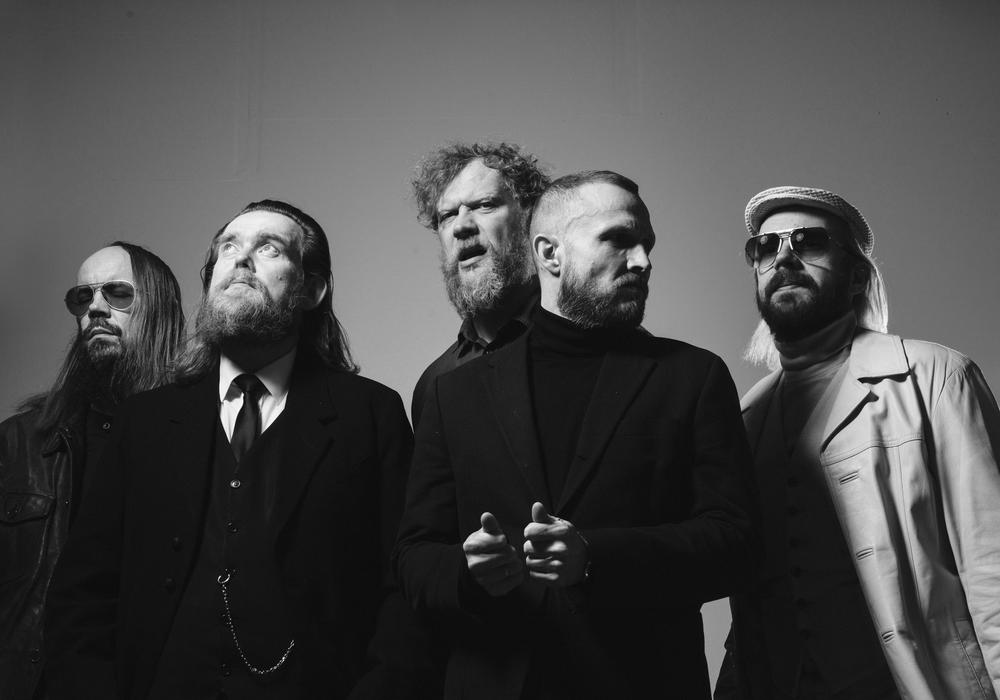 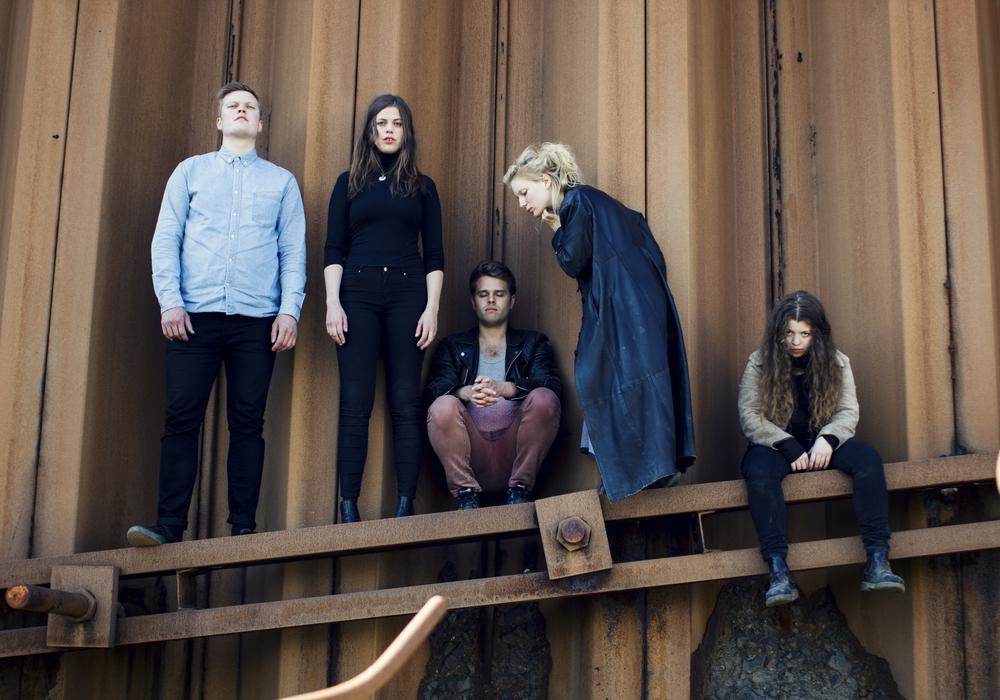 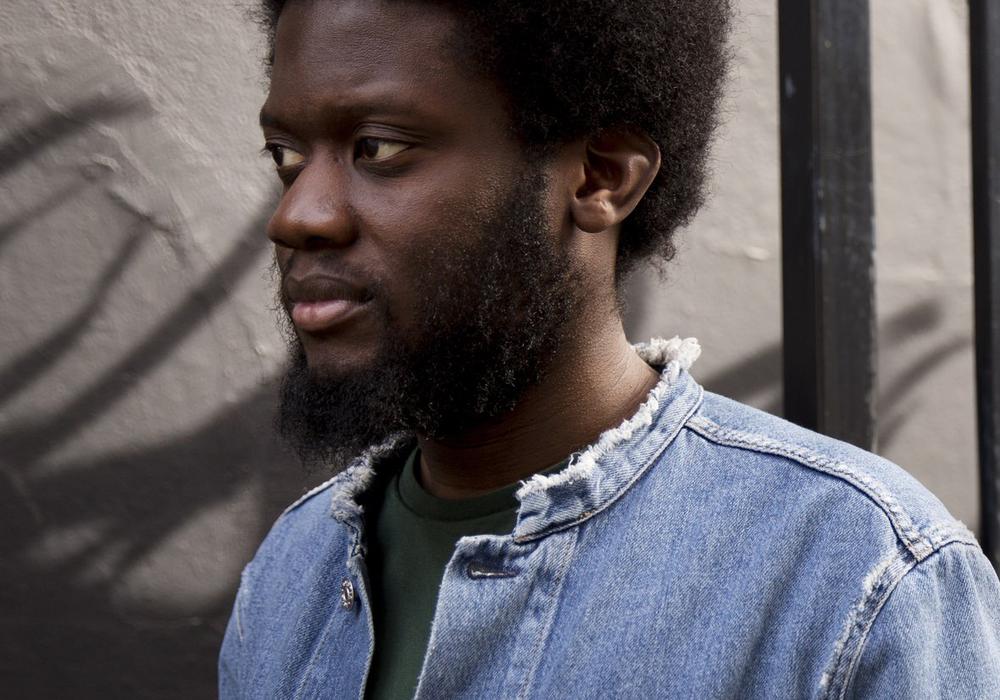 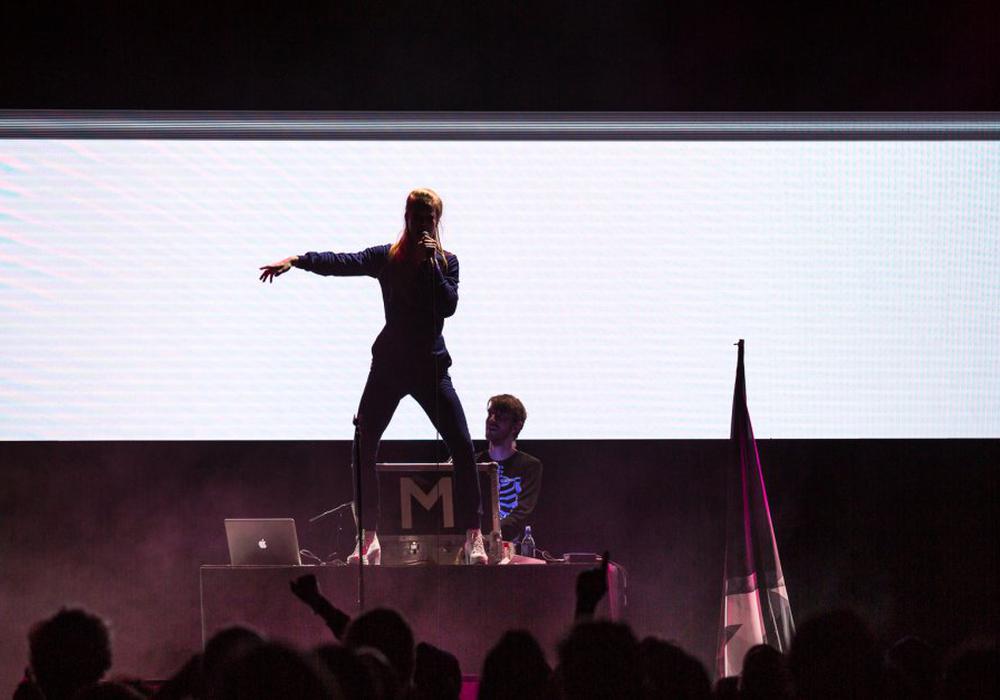 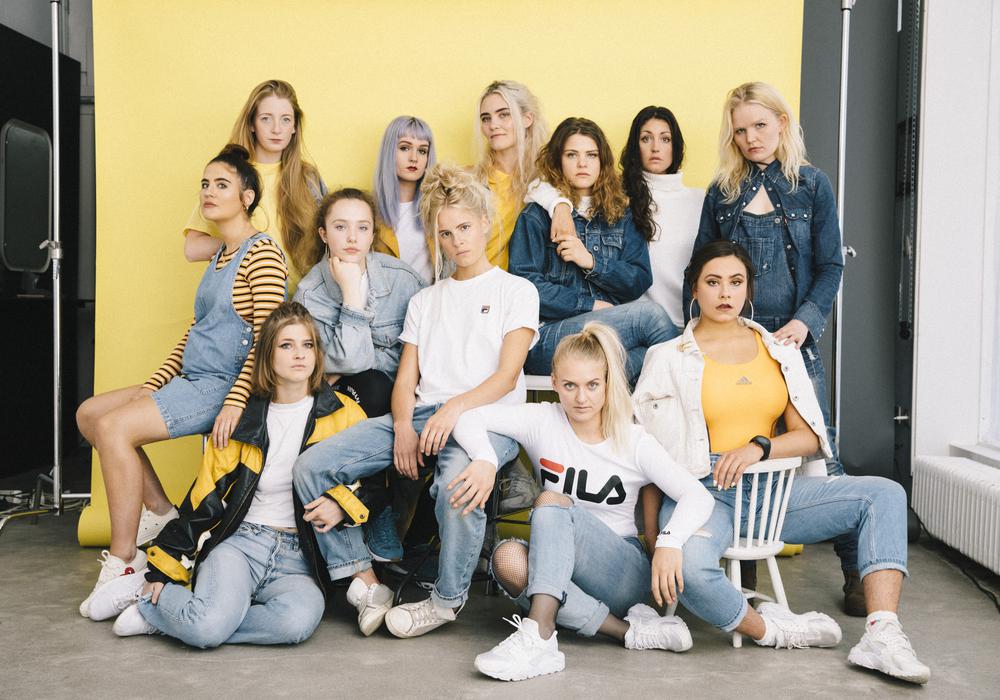 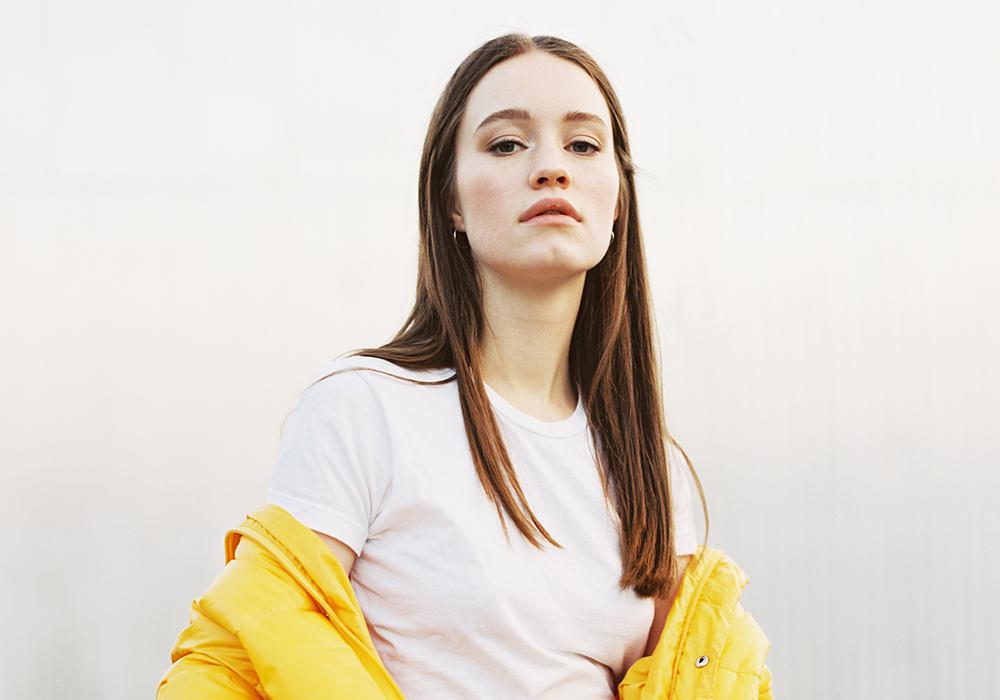 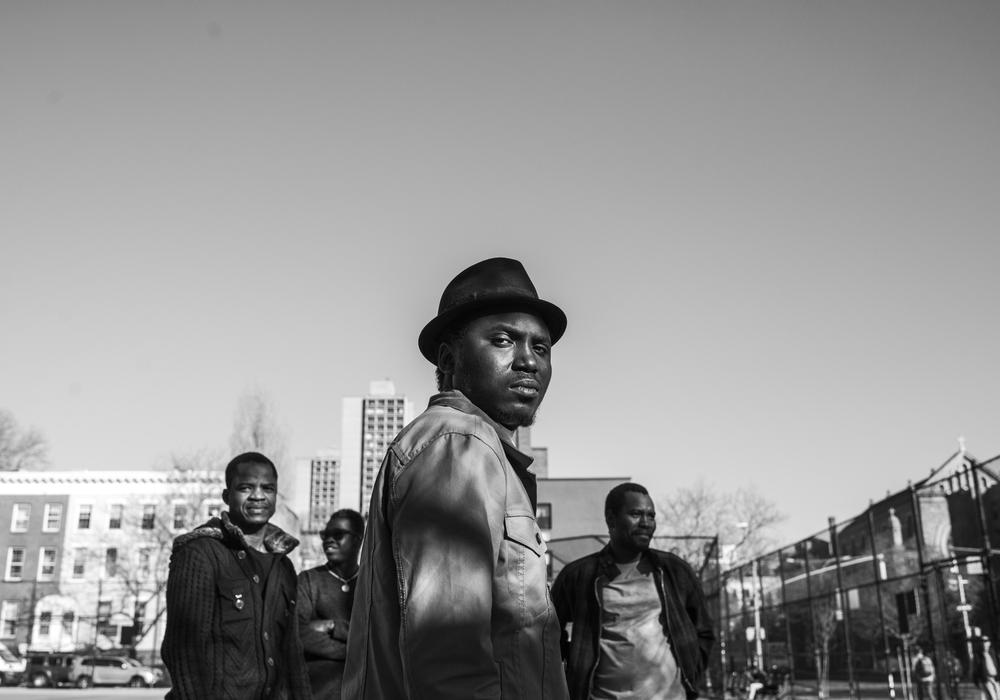 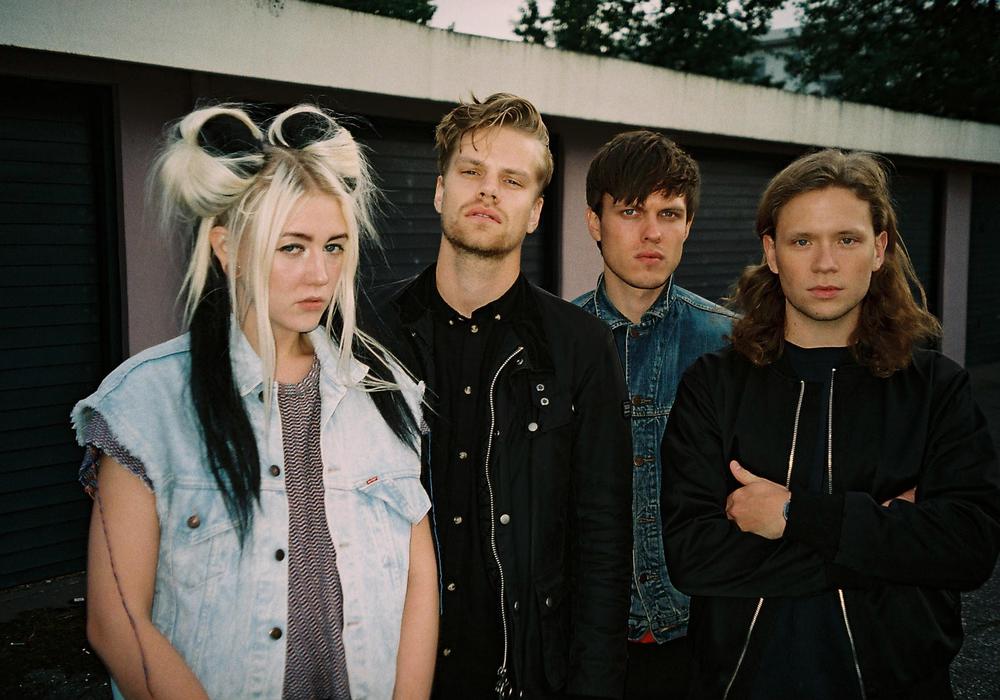 Known for being a platform for new music, Iceland Airwaves (or IA) is a whirlwind of a music festival held in venues all across Reykjavik each year, attracting an eclectic mix of artists from Iceland and further afield. Previous appearances since the festival’s inception in 1999 have included Dizzee Rascal, Ghostpoet and The Vaccines, as well as local legends Björk and Sigur Rós.

This year, Airwaves will be held between 1-5 November, with an additional three venues in Iceland’s second city, Akureyri. Headliners this time round include Mumford and Sons, Fleet Foxes, Michael Kiwanuka and Songhoy Blues, but – as usual – the festival is dominated by exciting local Icelandic talent.

A wristband gets you into the main venues in the chilly capital, but there are plenty of other fringe venues you’d never think would be able to hold live music: some of my favourite performances last year were in a hotel lobby, through the window of a clothes shop and peeking through the door of a tiny bar bursting at the seams.

One local act looking forward to playing again are Icelandic dance/pop duo Milkywhale, whose singer, Melkorka Sigríður Magnúsdóttir, put into words just what the festival means to Icelandic musicians, “We were pretty much discovered at IA, and since our first concert there in 2015 we’ve played multiple concerts and music festivals. Last month we were announced to be a part of Keychange, an international initiative empowering women in the music industry, a program in partnership with IA.”

The other half of Milkywhale, Árni i Rúnar Hlöðverssson, is part of Icelandic heavyweights, FM Belfast, who are featuring prominently again at the festival this year. FM Belfast have been finalising a new album, which is due for release this month, while Melkorka, who has just finished two masters degrees at the University of Iceland, has been working on a project with a symphony orchestra in Sweden, “It’s never a dull moment for either of us.”

Milkywhale are playing the Græni Hatturinn in Akureyri on Thursday 2nd November and closing Iðnó on Saturday 4th November with ‘a big party Milkywhale style.’

Mammút, an established five-piece Icelandic band who are one of the catchiest, melodic and most atmospheric acts I’ve seen, are also keen to point out how important Airwaves is, not only to Icelandic musicians but to those playing from overseas.

“The festival is and has always been an excellent platform for bands to be seen by a large audience, especially from abroad,” they say. “For us it is no exception, and the exposure we get is very valuable for the band. It’s also a big motivation for us to practice and be in our best shape, as well as writing new material because it’s important to have some fresh stuff every year.”

Over the last year, Mammut have recorded their newest album, Kinder Versions, and have toured extensively in Europe (including a UK tour) and the US. Mammút are also playing in Akureyri at Hof on Thursday and then a big show at Reykjavík Art Museum on the Saturday.

Finally, Halldór Eldjárn – one half of father-and-son experimental duo Ljoðfæri – describes Airwaves as being like Christmas, “We put all our effort in practicing new material and spit-shining our live setups so we can give good performances for the awesome crowd that attends Airwaves.”

Ever the experimental artist, Halldór has been working on a project called Poco Apollo this year, where he created an algorithm to compose 15,000 independent music pieces to the images that were taken during the Apollo space programme. He has also been working on his solo project, as well as preparing some new studio material with his other band, Sykur. Halldór Eldjárn will be playing solo at Húrra on Wednesday 1st November and with Sykur at the same venue on the Friday.

As always with multi-venue festivals, the question is who to watch over the five days of Airwaves 2017. Well, aside from the high-octane pop offerings of Milkywhale and the brooding Icelandic spirit of Mammut, some of the their ‘must see’ bands include Sigrid, Blissful, Gents and Between Mountains, along with Aldous Harding, GusGus, HAM, Reykjavíkurdætur, GKR and DJ Flugvél og Geimskip (Airplane & Spaceship).

However, as Halldór says, “just randomly wander between concerts and listen for what’s being hyped: it’s so much fun and that way you discover the freshest of the fresh!”