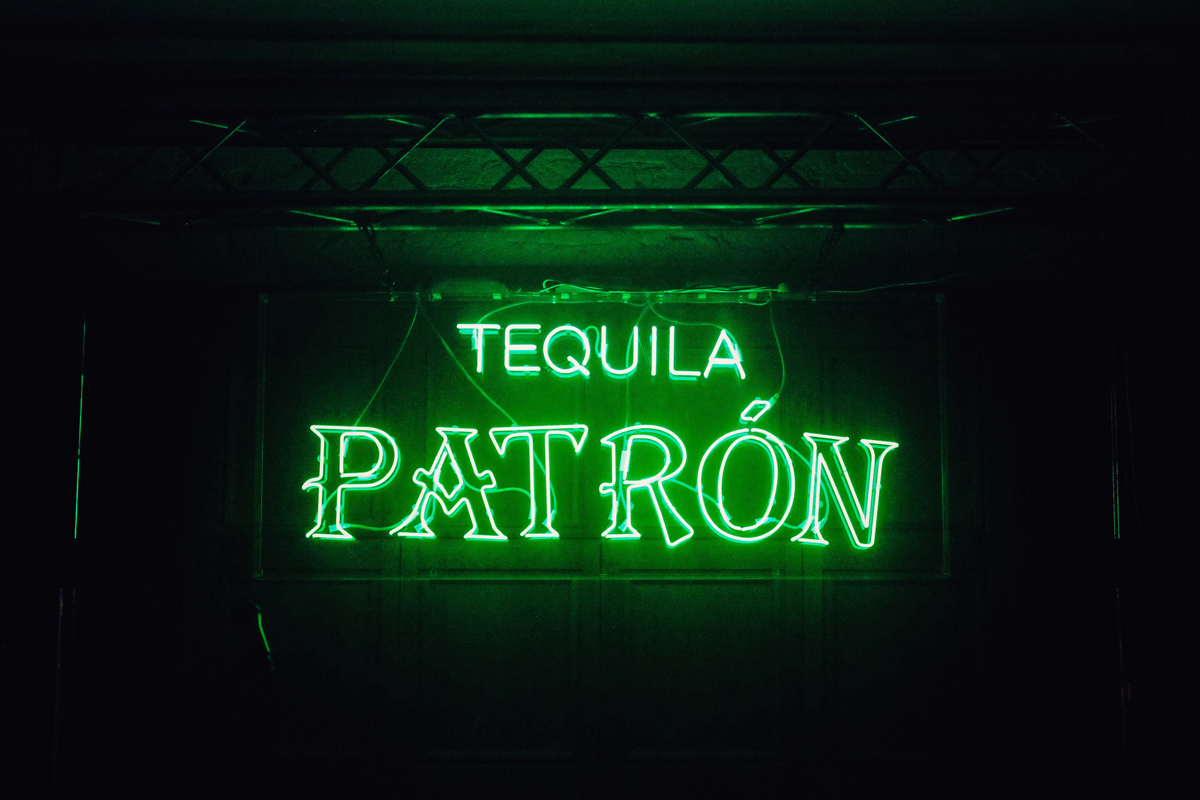 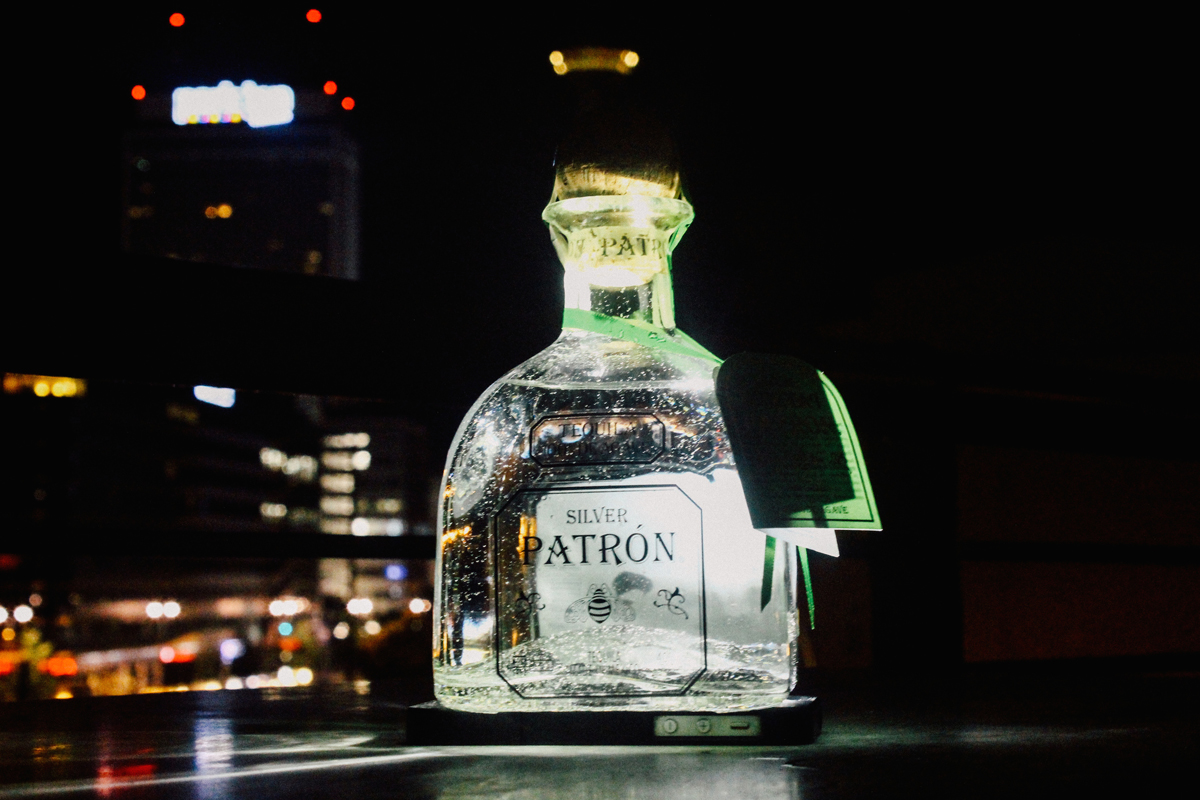 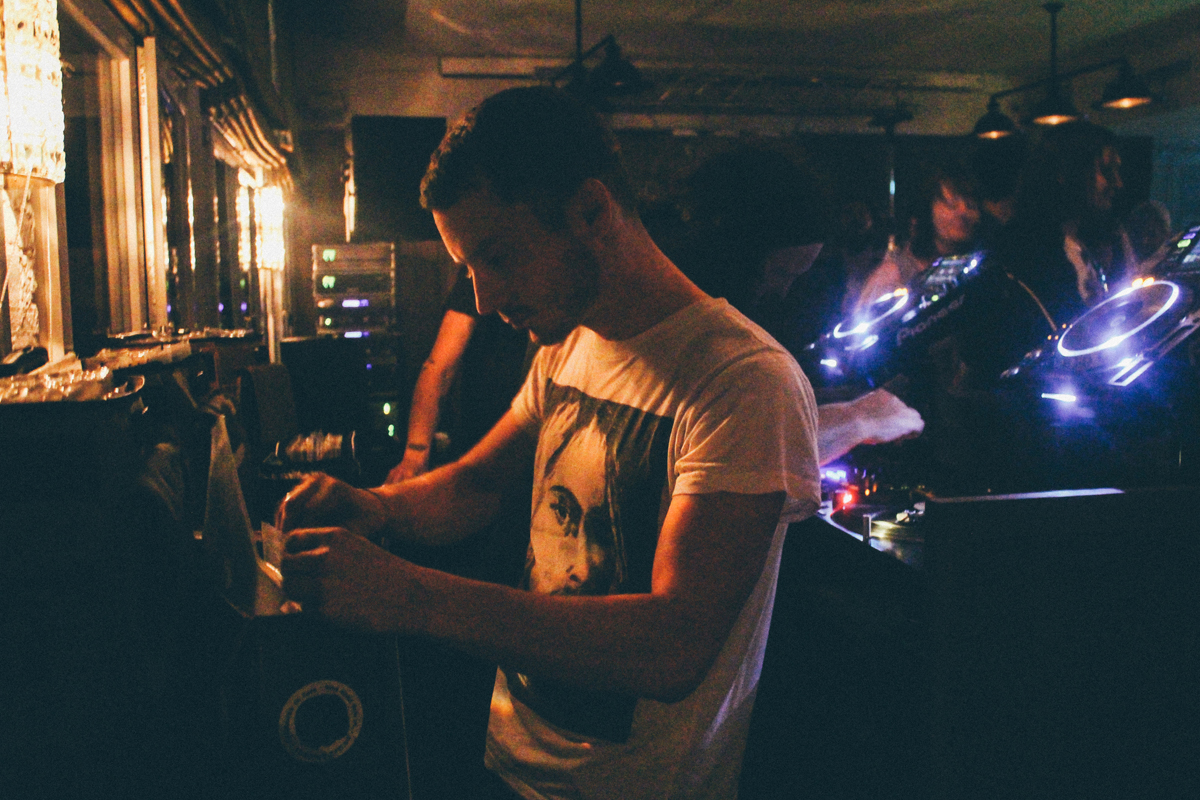 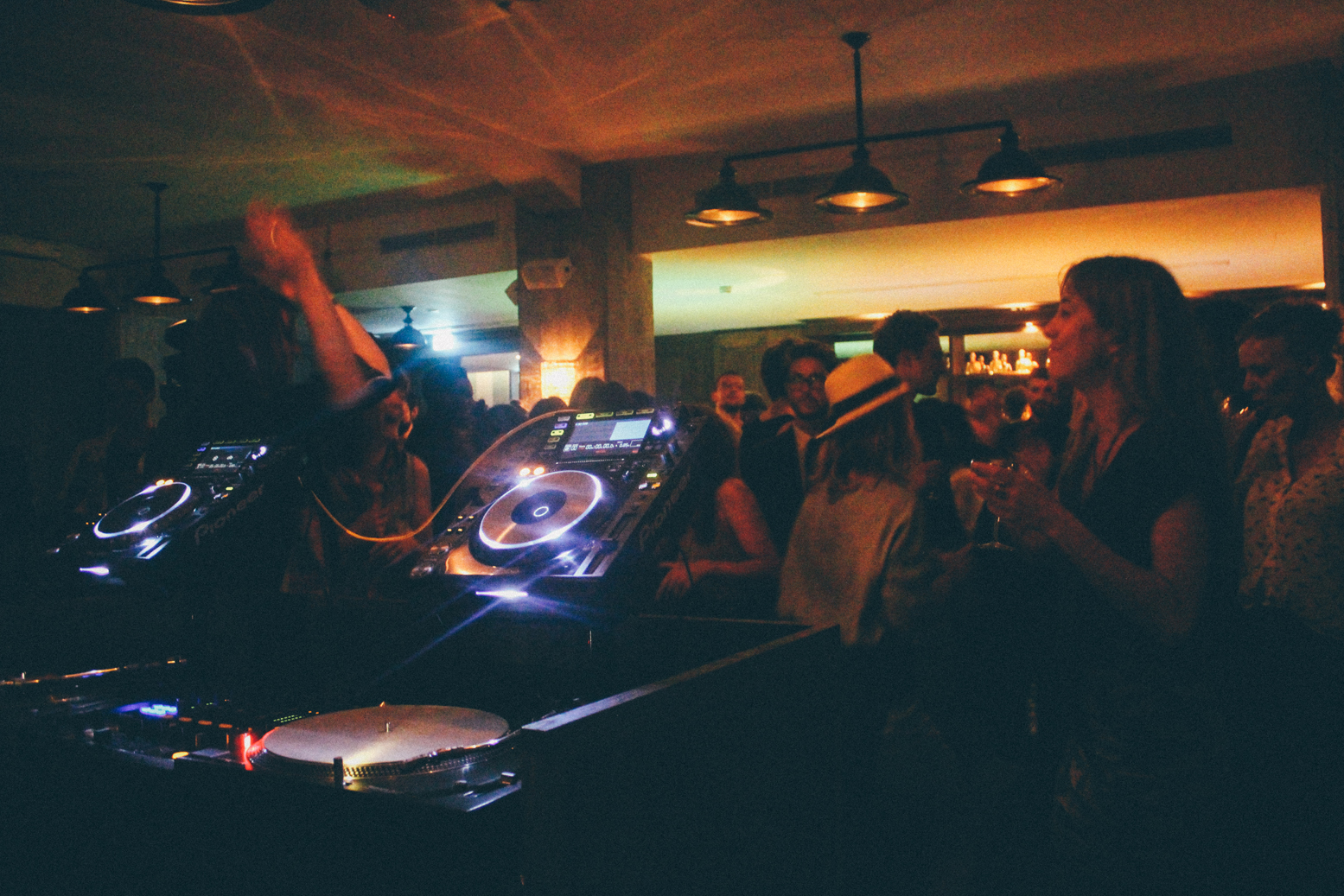 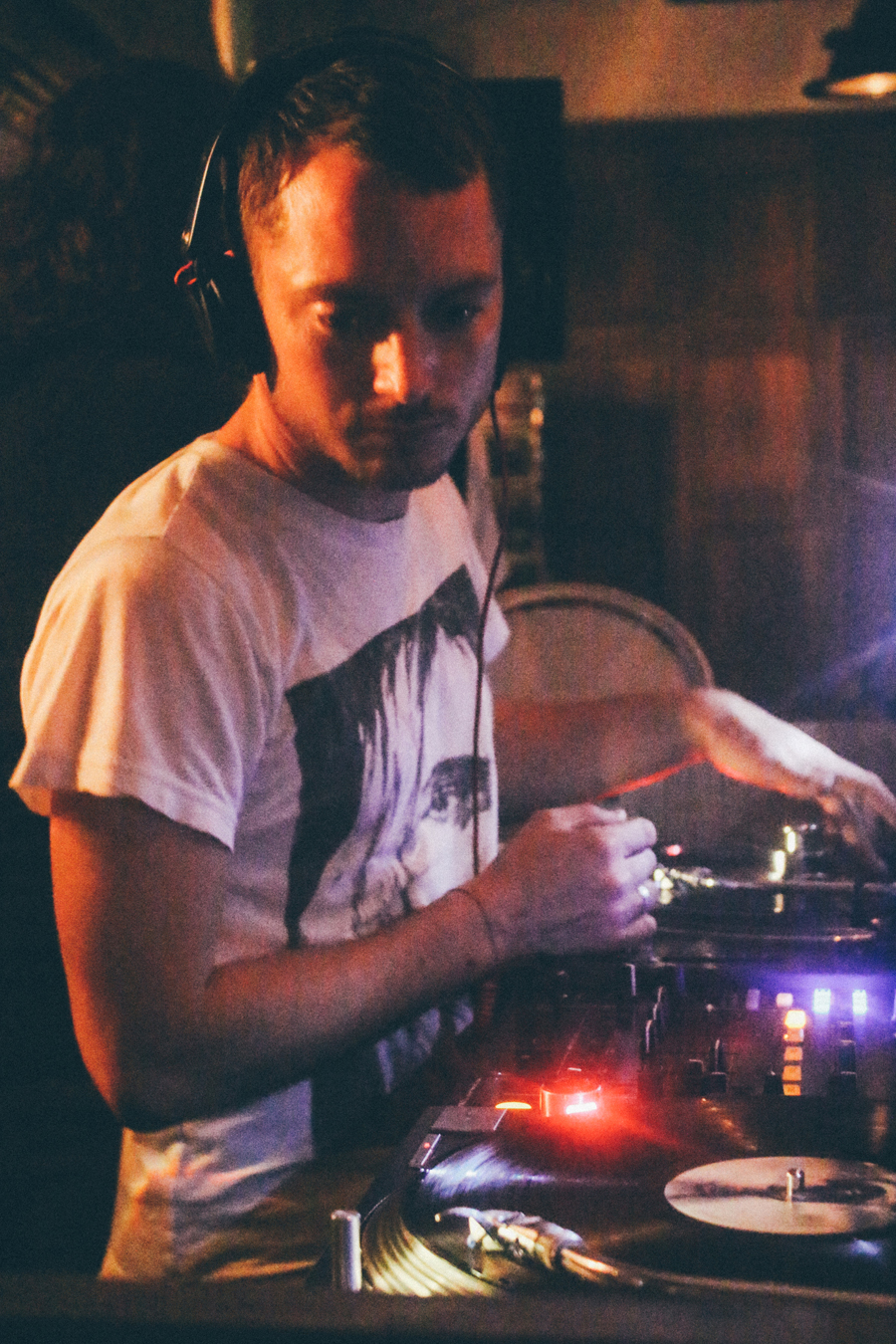 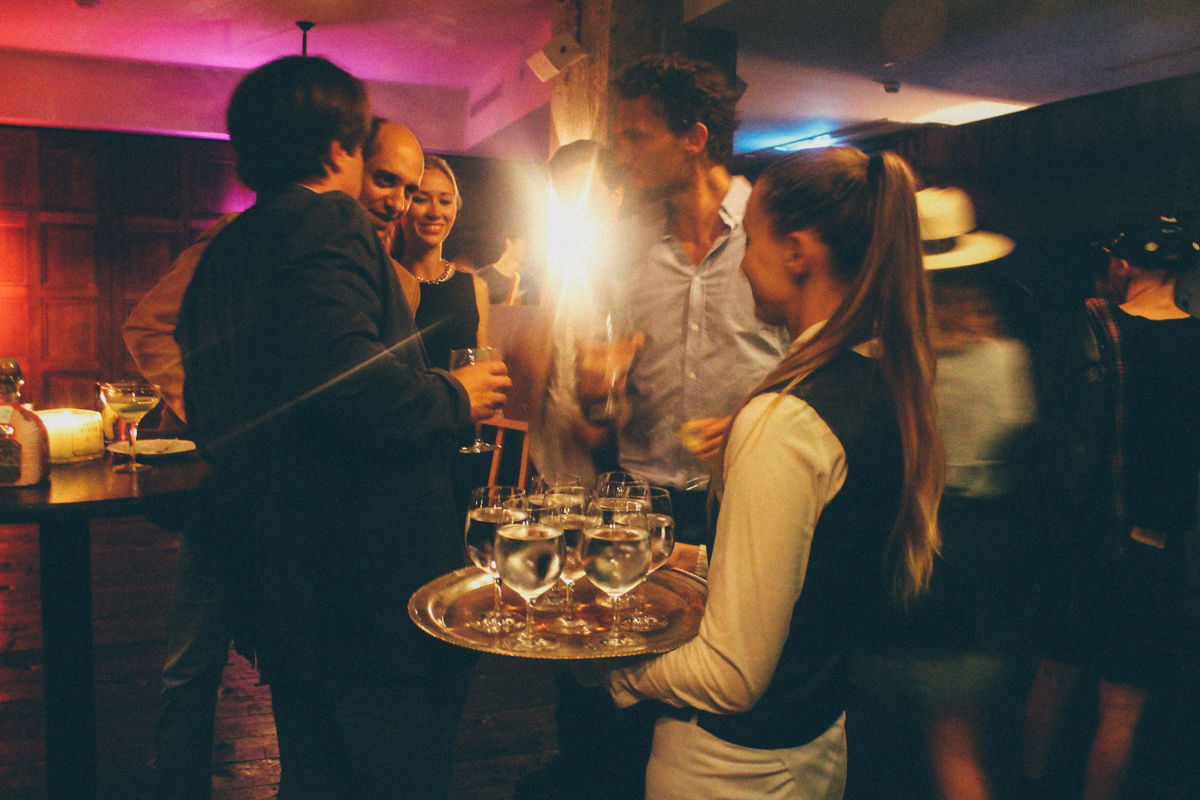 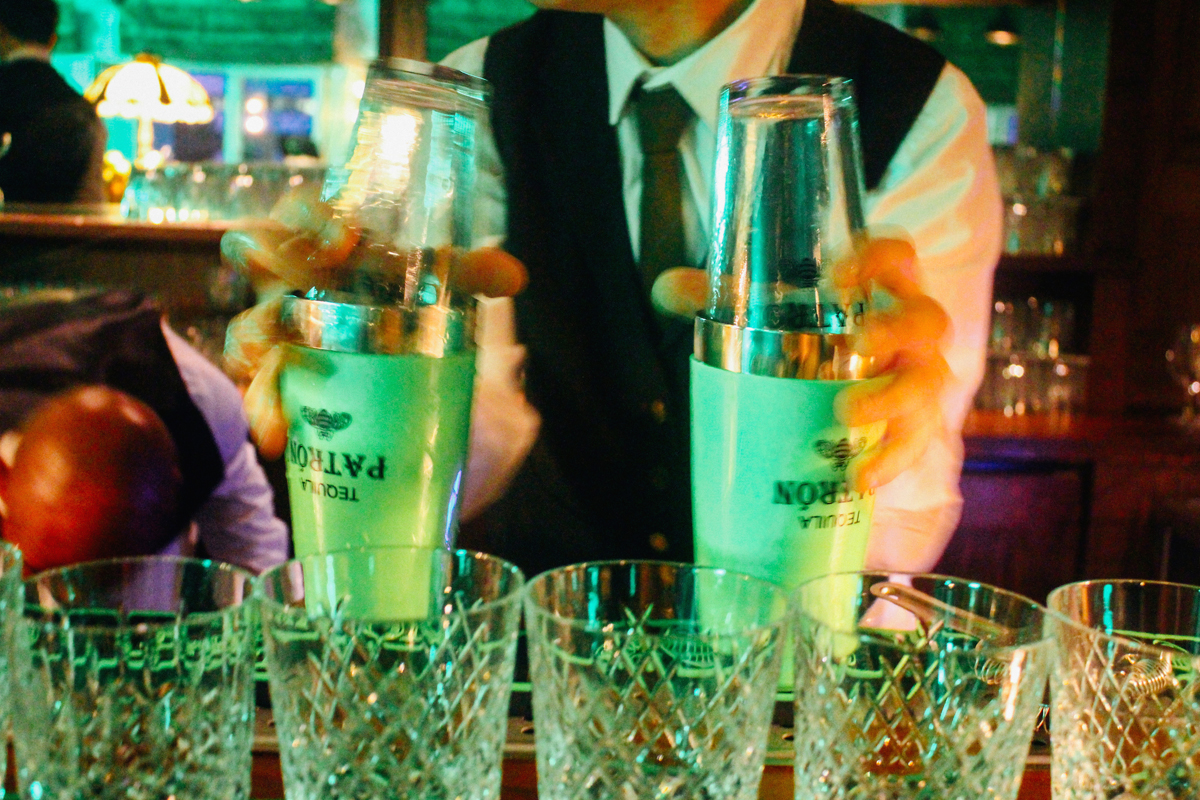 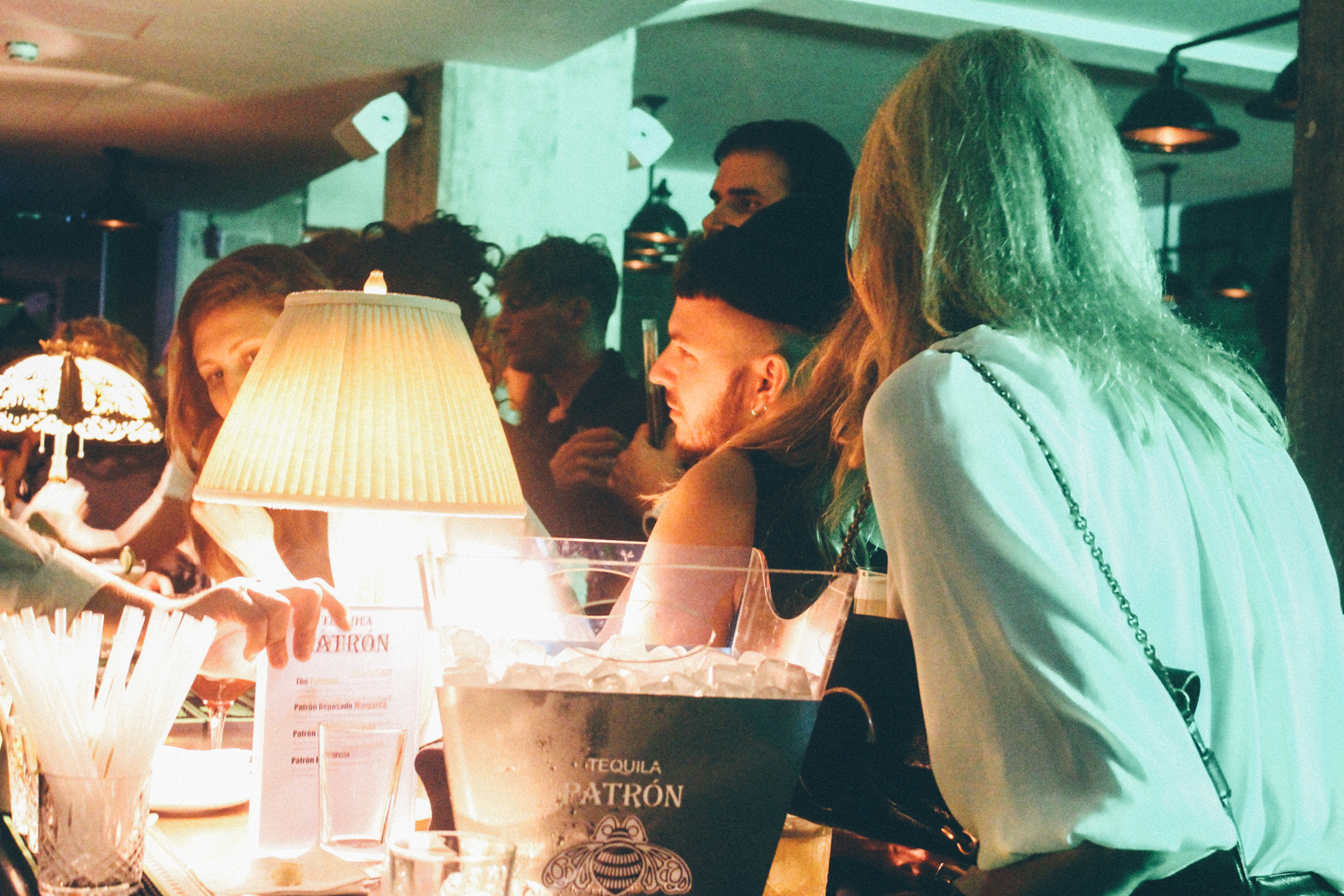 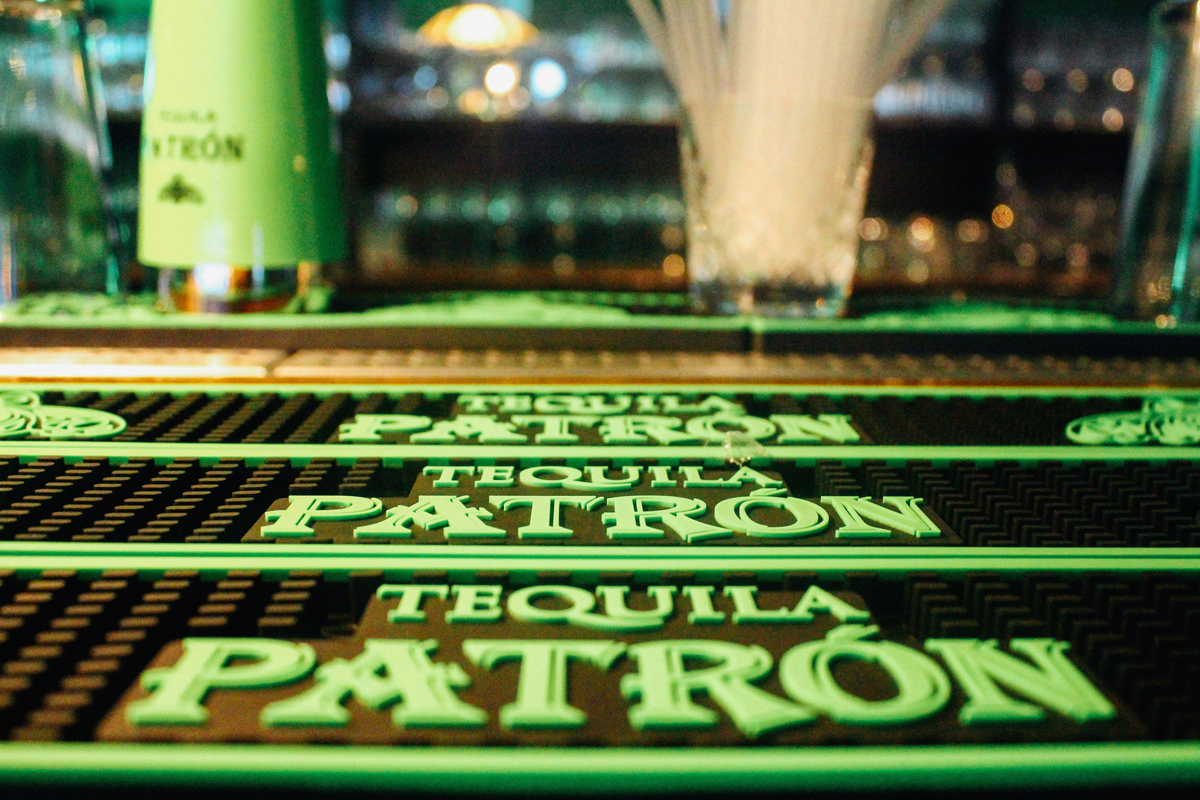 For many amongst us, tequila’s a bit of a dirty afterthought associated with salt, lemon and the too-far-gone stages of a booze fuelled night down the local. Nevertheless, FMS Berlin was invited to an event last Thursday that definitely blew that misconception straight out of the water…

Hip-hopper’s favourite tipple makers Patrón Tequila rolled up to the German capital, primed with the challenging task of turning the beer guzzling, pfeffi slugging population onto a taste of the high-life. Hosted at the über cool creative’s haven Soho House Berlin, Patrón commandeered the clubs’s plush lounge room and converted it into a luminescent green shrine to the agave spirit.

For sceptics and philistines, the night was a truly enlightening experience. First of all, yes, people do go to VIP events in Berlin, and secondly, tequila doesn’t have to revolve around slammers and thudding hangovers. Two bars, adequately staffed by expert mixologists, provided an endless stream of lip-smacking tequila takes on classic cocktails, including basil boxcars, espresso martinis and honey infused sours. Probably aware that the partygoers were guzzling a reasonable quantity of strong (and expensive) liquor, the organisers made sure to keep everyone well well fed. Waiters intermittently traversed the room loaded with Berlin-ised ‘canapés’, ranging from bitesize burgers to miniature servings of the city’s eponymous late night snack, currywurst.

On the entertainment tip, Patrón set up a booth equipped with a 3D headset where you could embark on a 360-degree tour of their Mexican plantation and distillery; a high tech and sensory touch that made the legs a little wonky. Aside from the beverages, the highlight of the evening was most definitely the music. Kicking off proceedings, Bulgarian songstress Dena played a laid-back and jazzy set that sat flawlessl with the convivial atmosphere. Next up, Finnish electronic impresario Jakko Eino Kalevi upped the ante with his drifting and dreamy beats.

The final live act to perform under the beaming neon-green Patrón sign was another Finnish export, Liima. Percussive, energetic and tastefully Scandanvian, the foursome primed the crowd for the main event, Elijah Wood and Zach Cowie’s Wooden Wisdom, hit the decks. In all honesty, it was a little bizarre seeing a Hollywood a-lister digging for post-funk and disco records. Nevertheless, it was awesome to see Wood’s obvious passion for turntablism, even if there were a few clanging mixes. After a stint getting down to Frodo’s selection, and a couple more drinks, it was time for FMS to head home. All in all, it was of those occasions when you leave with an enormous smile plastered across your face… Maybe that was a side-effect of the Patrón though.