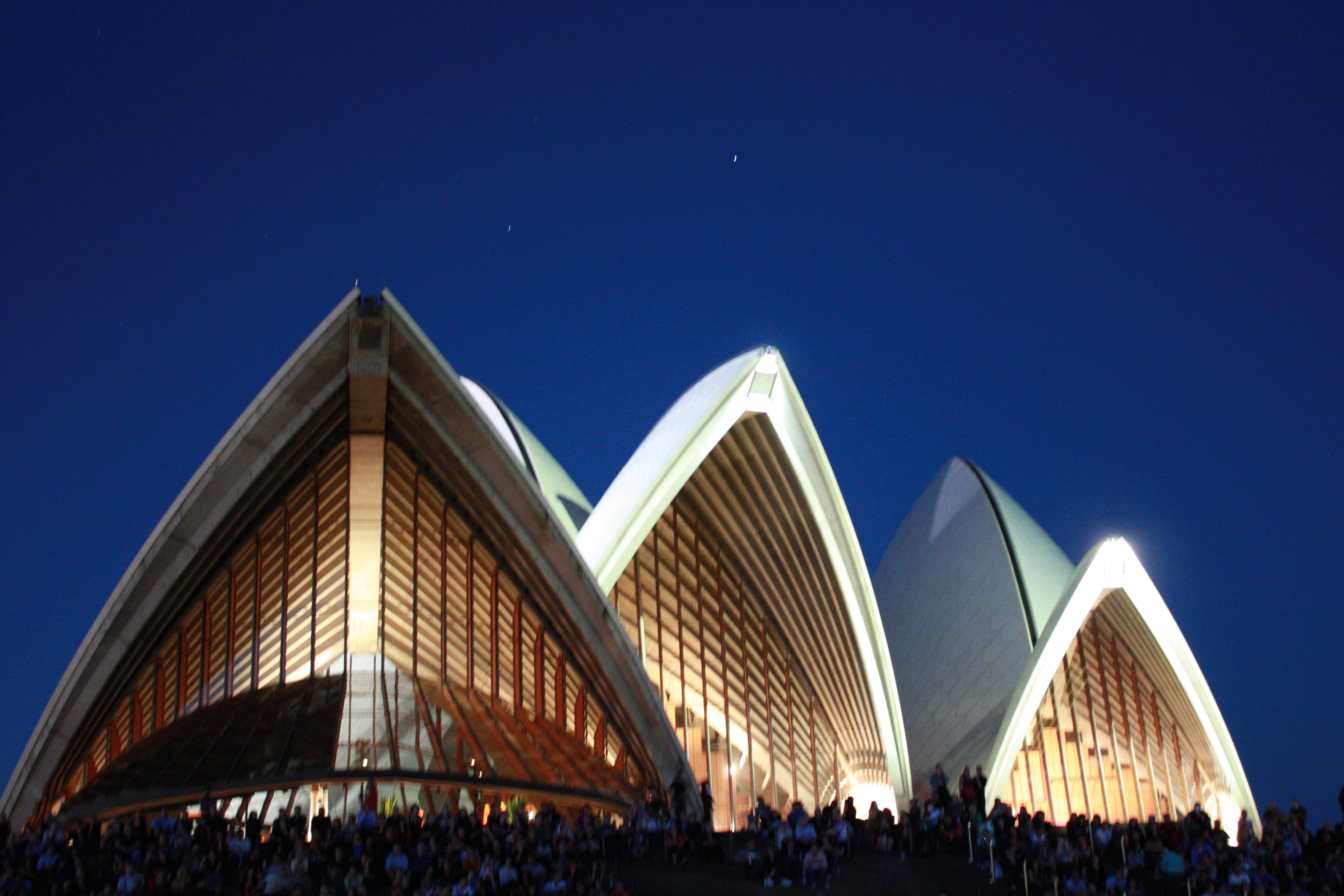 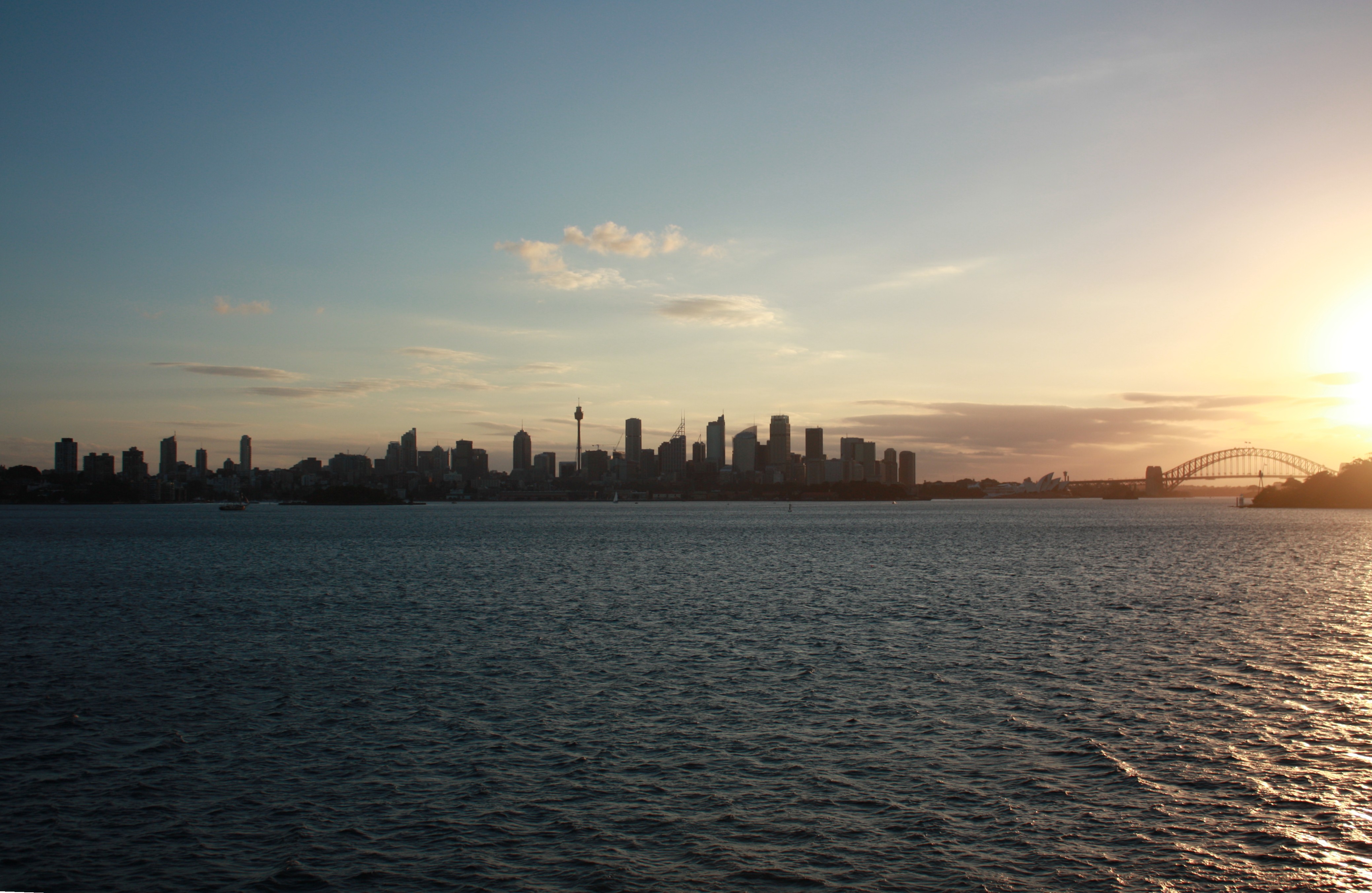 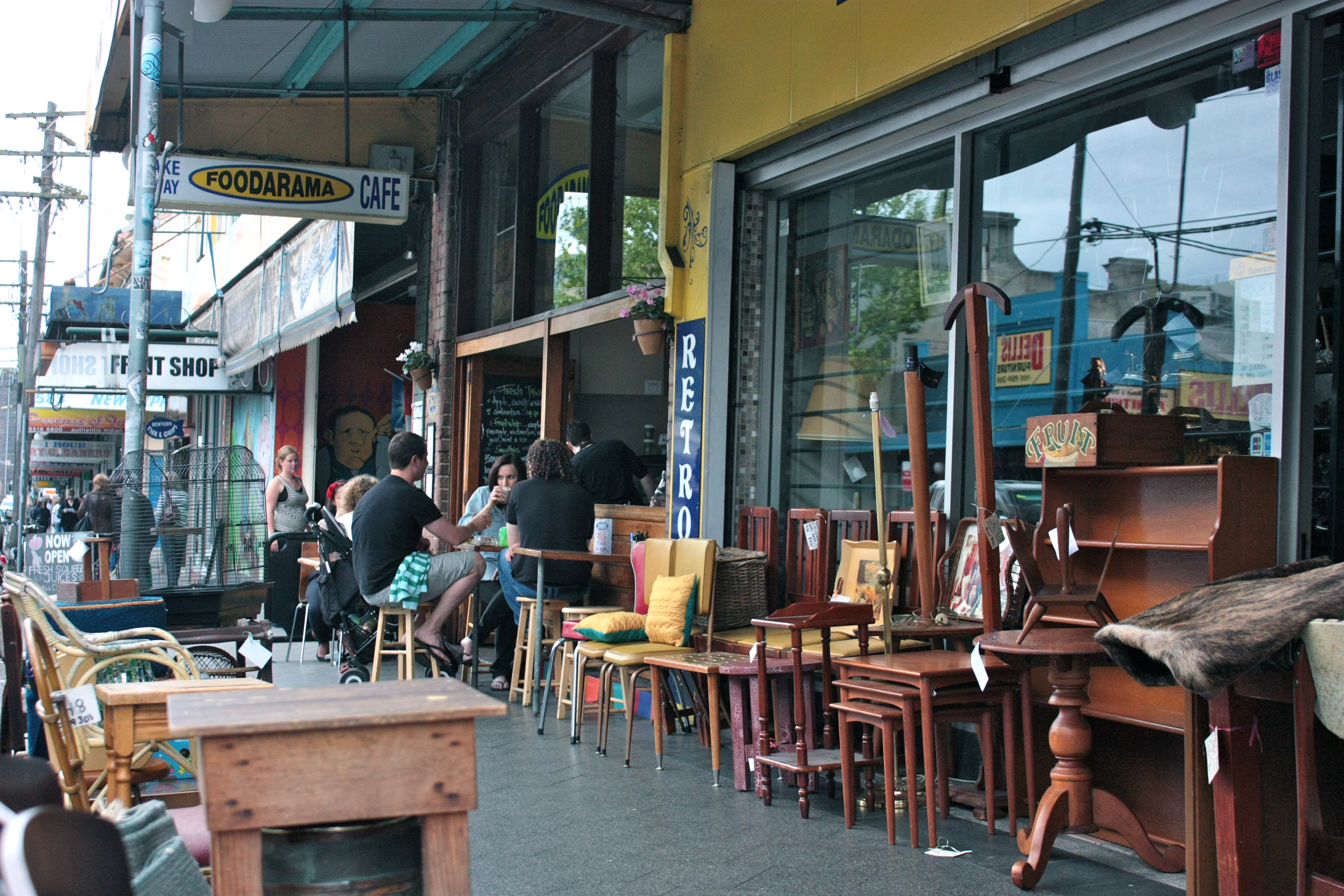 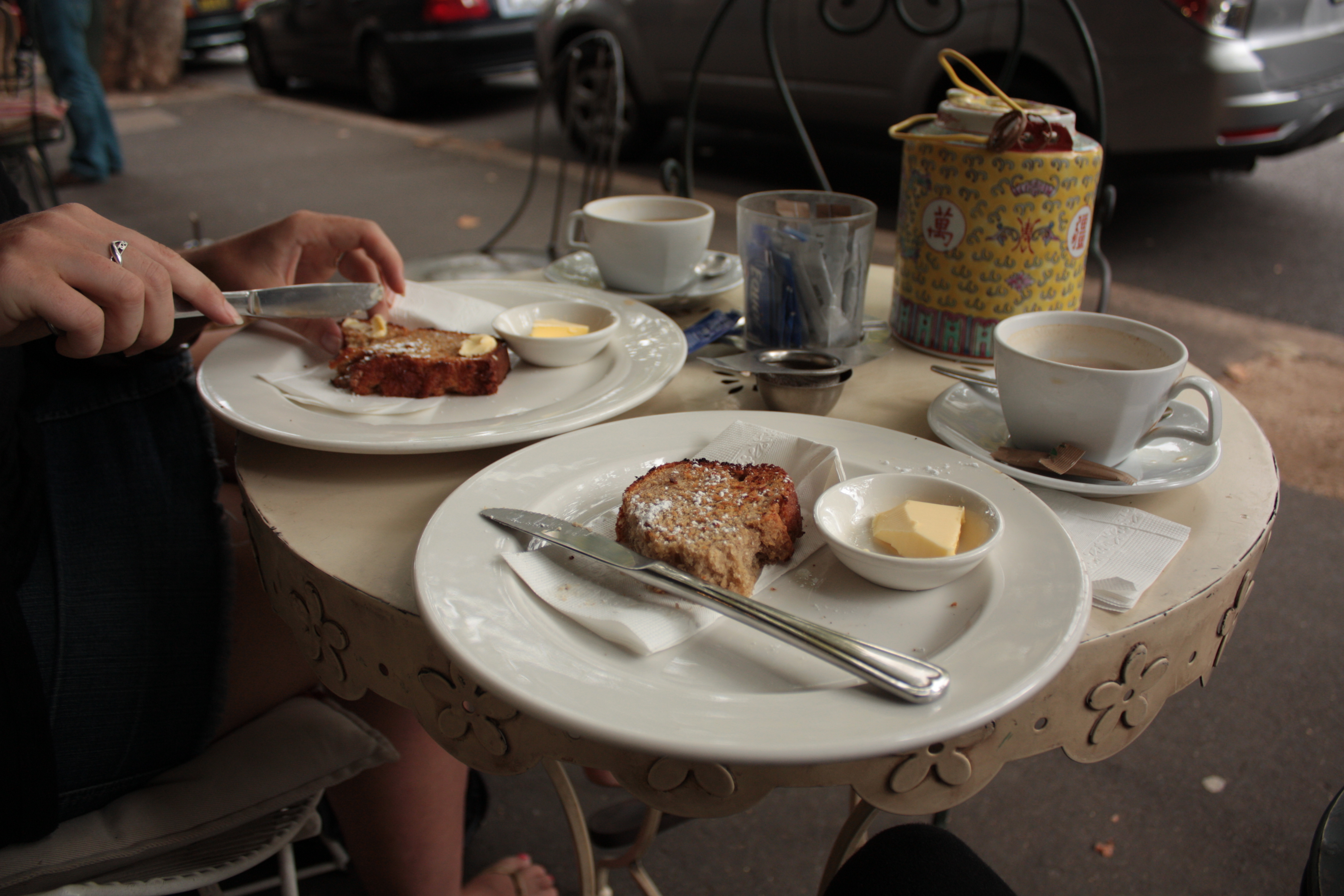 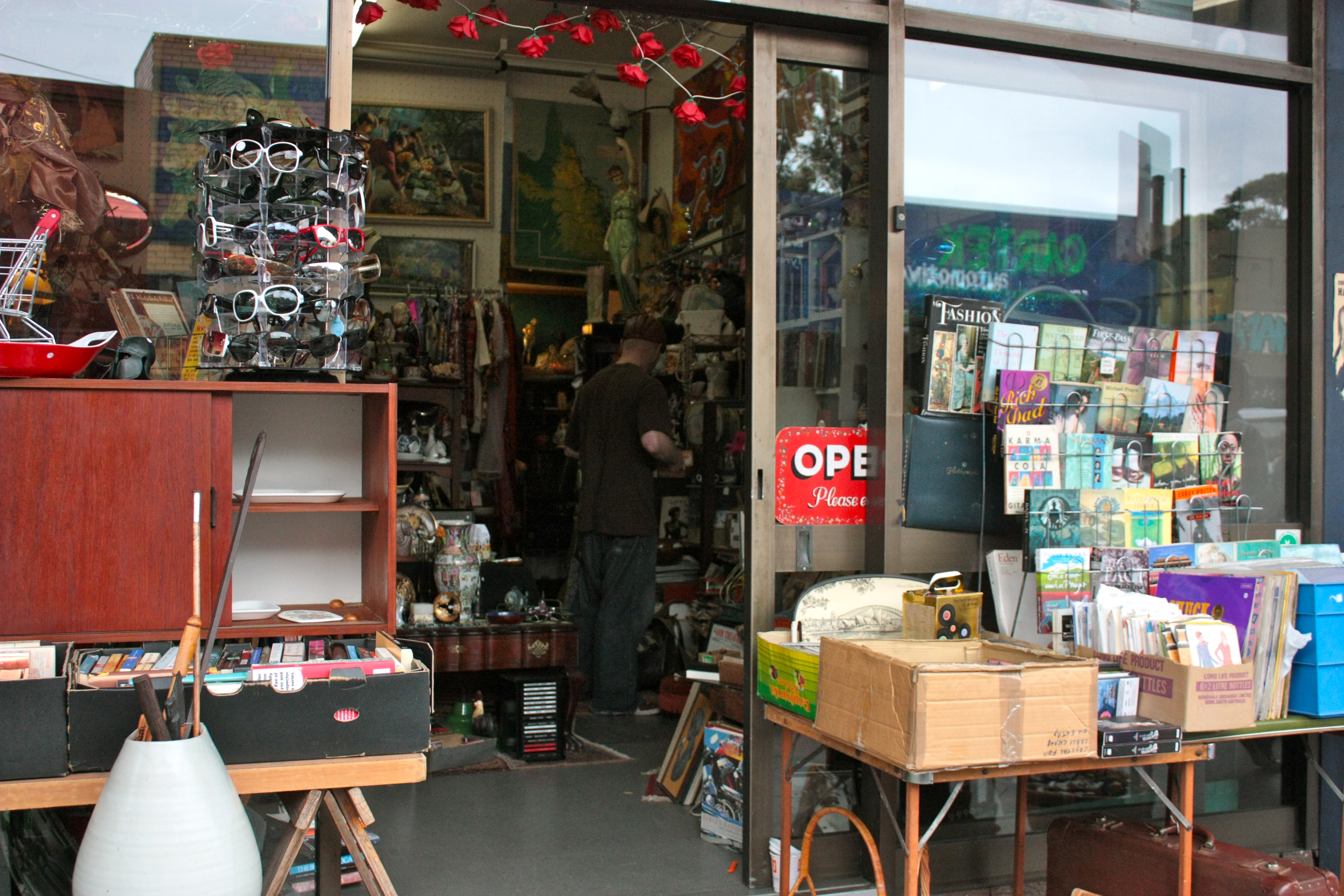 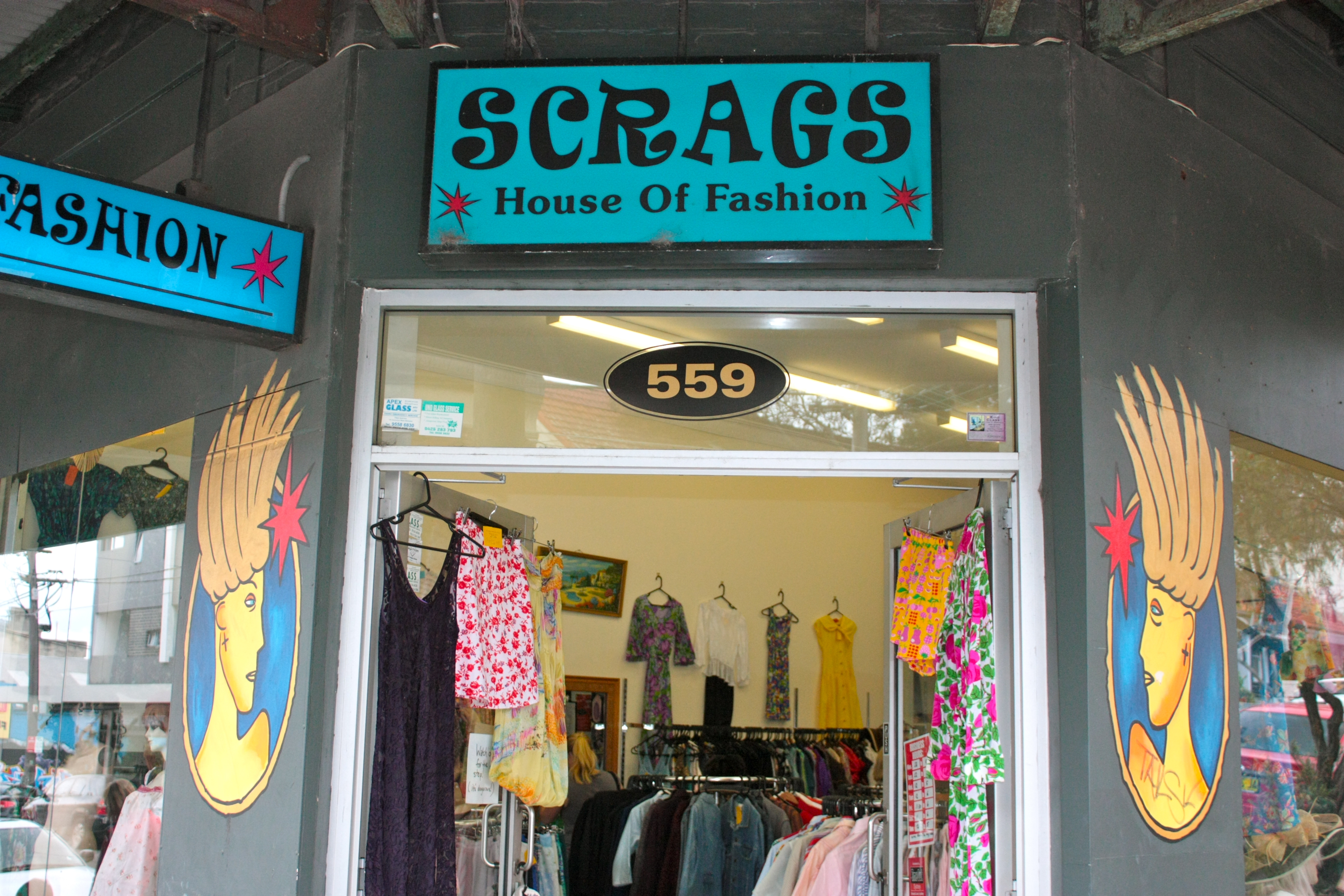 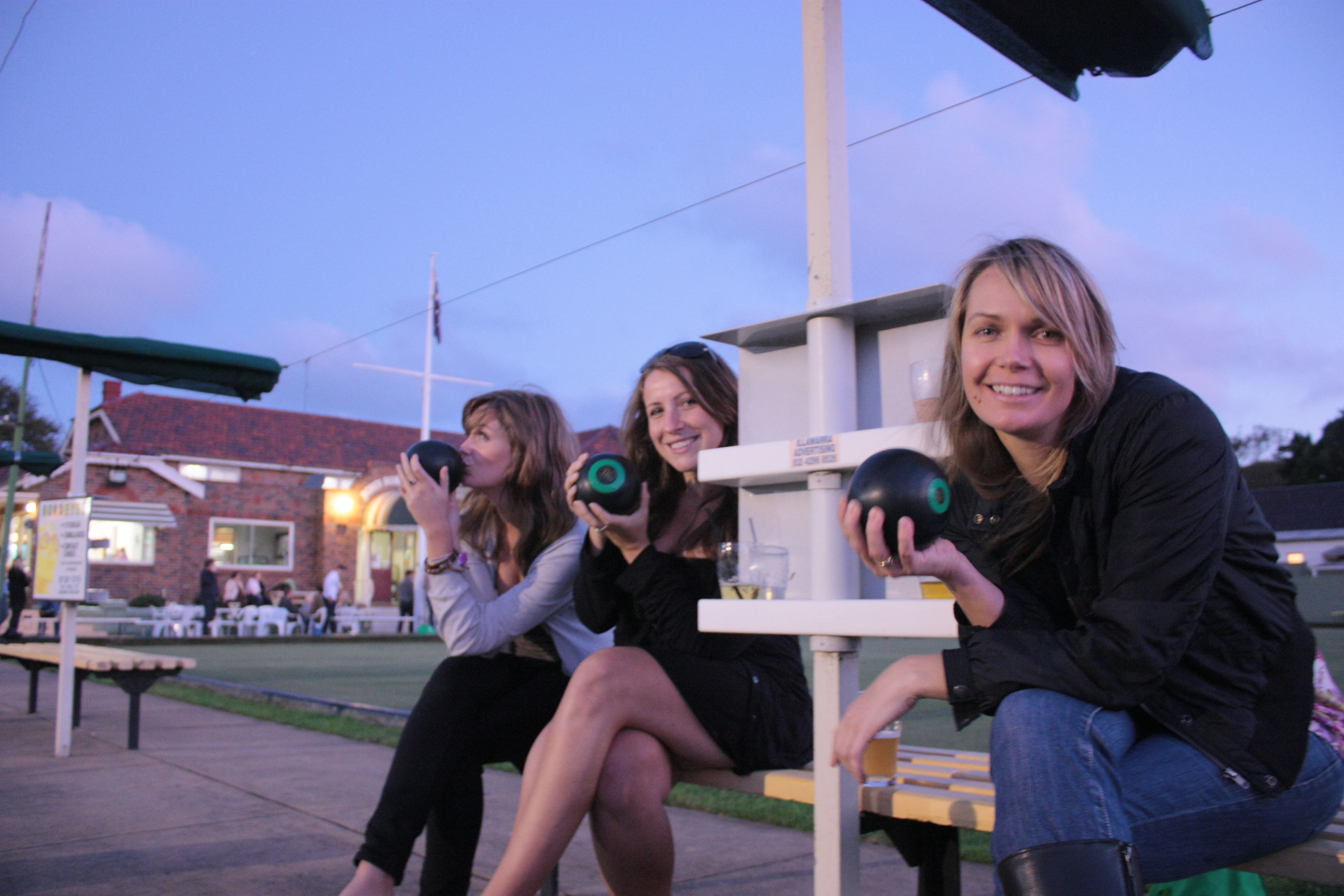 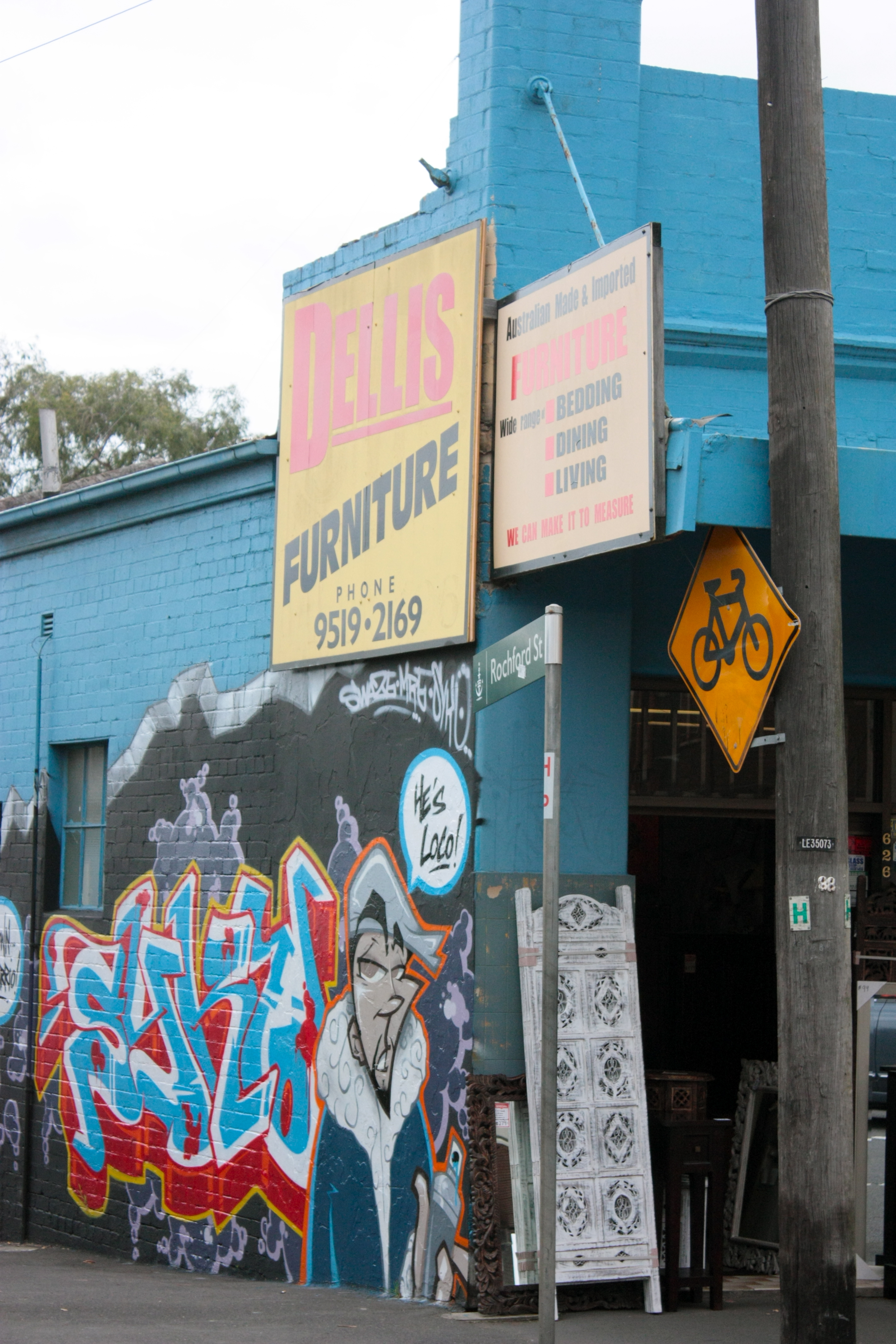 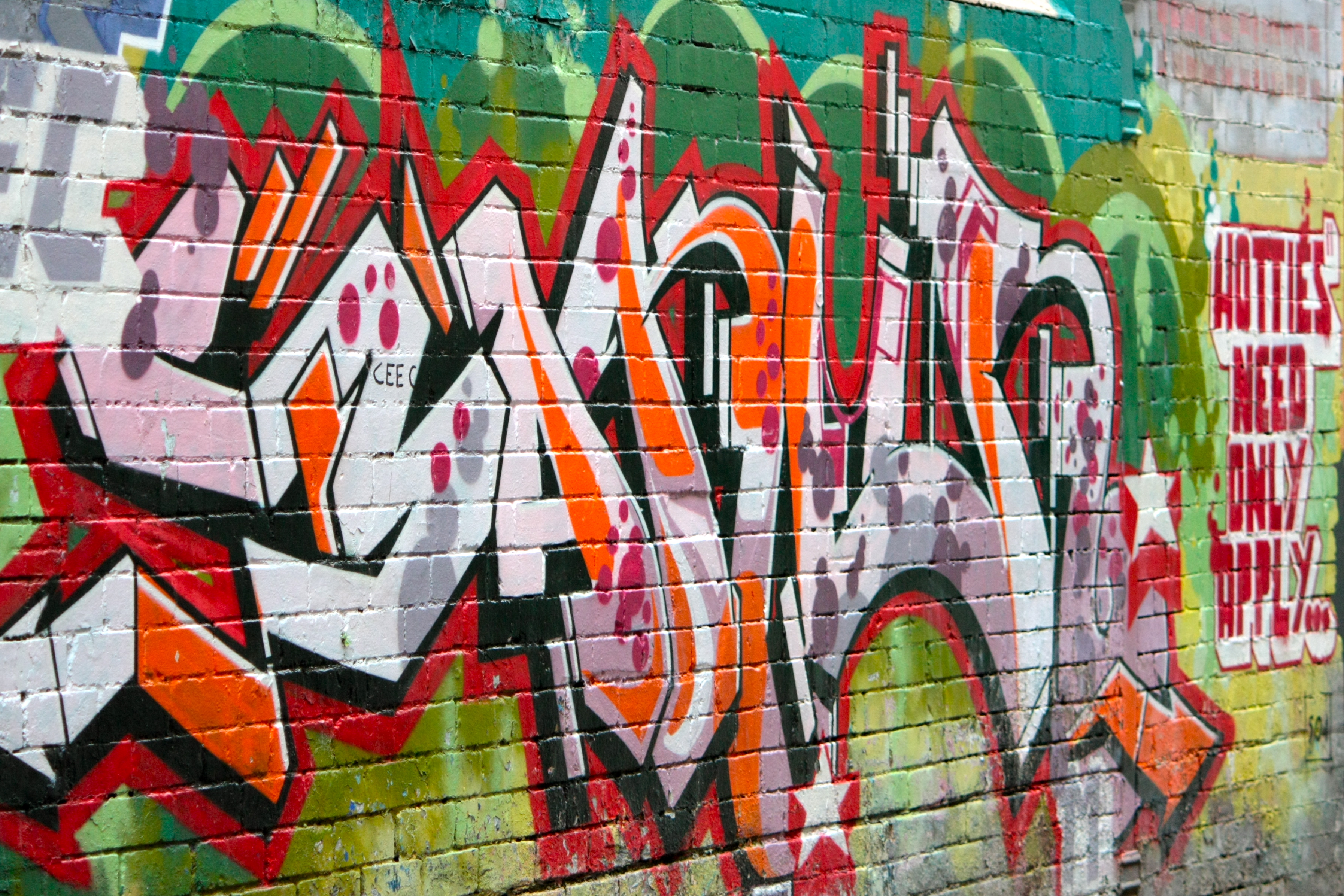 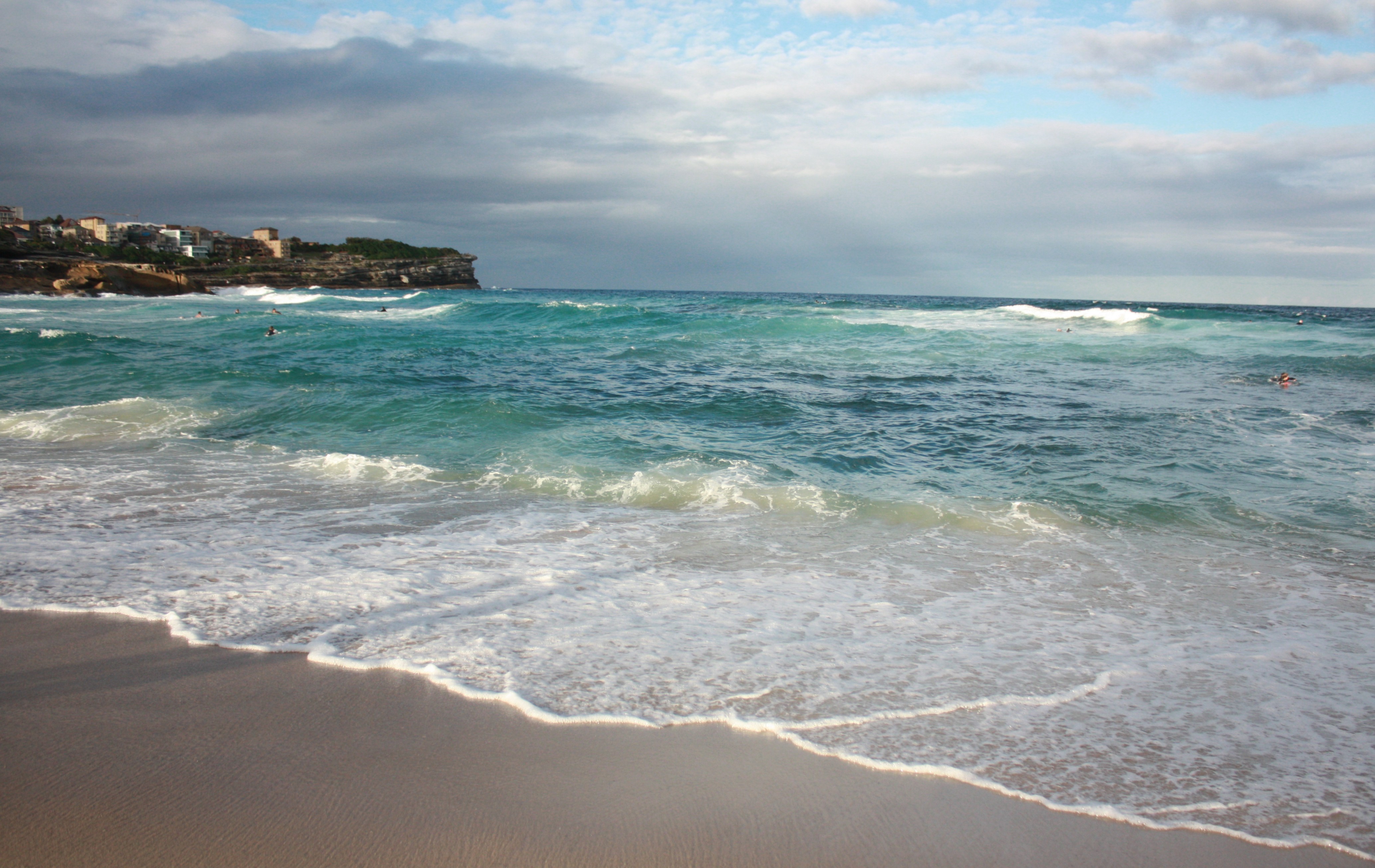 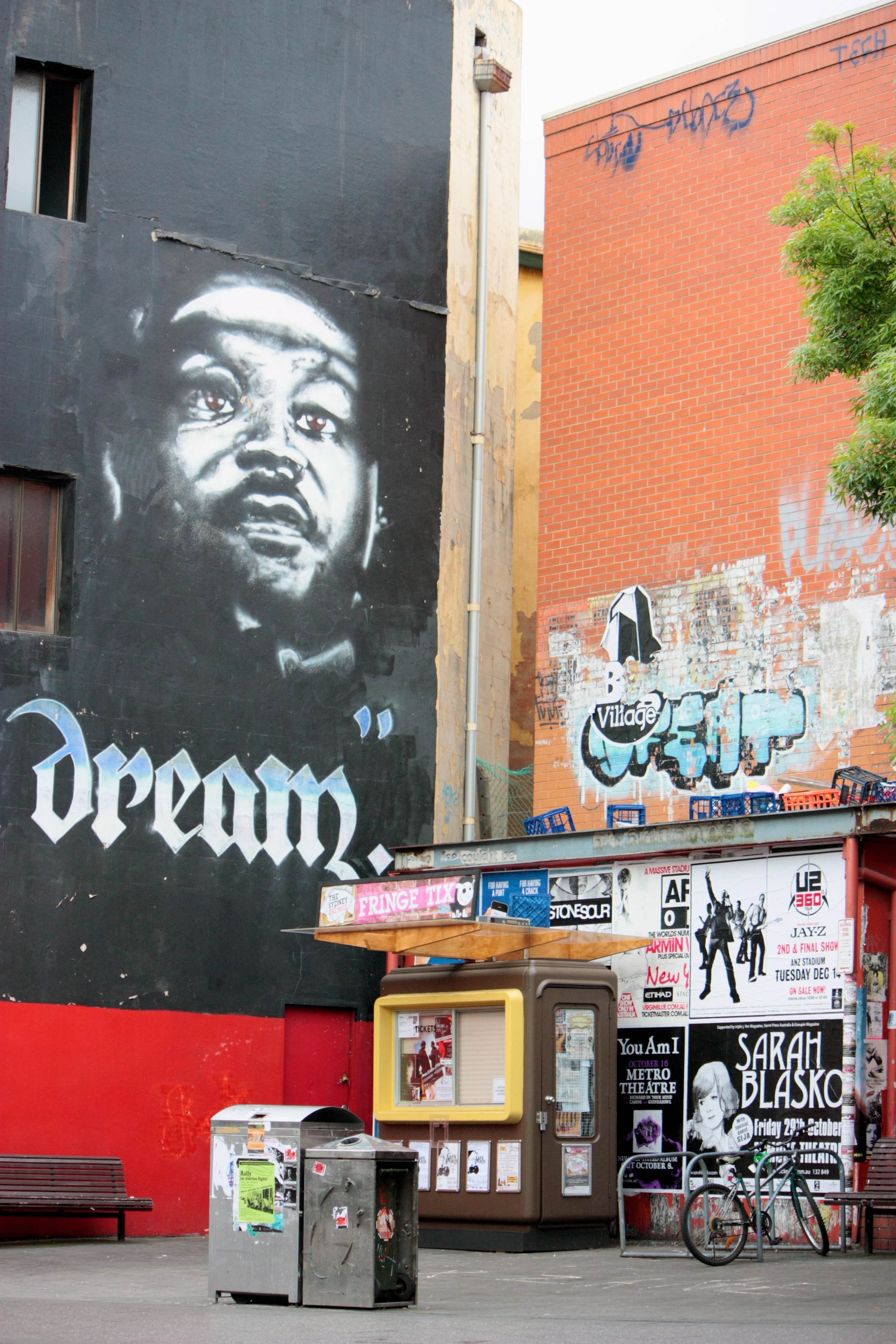 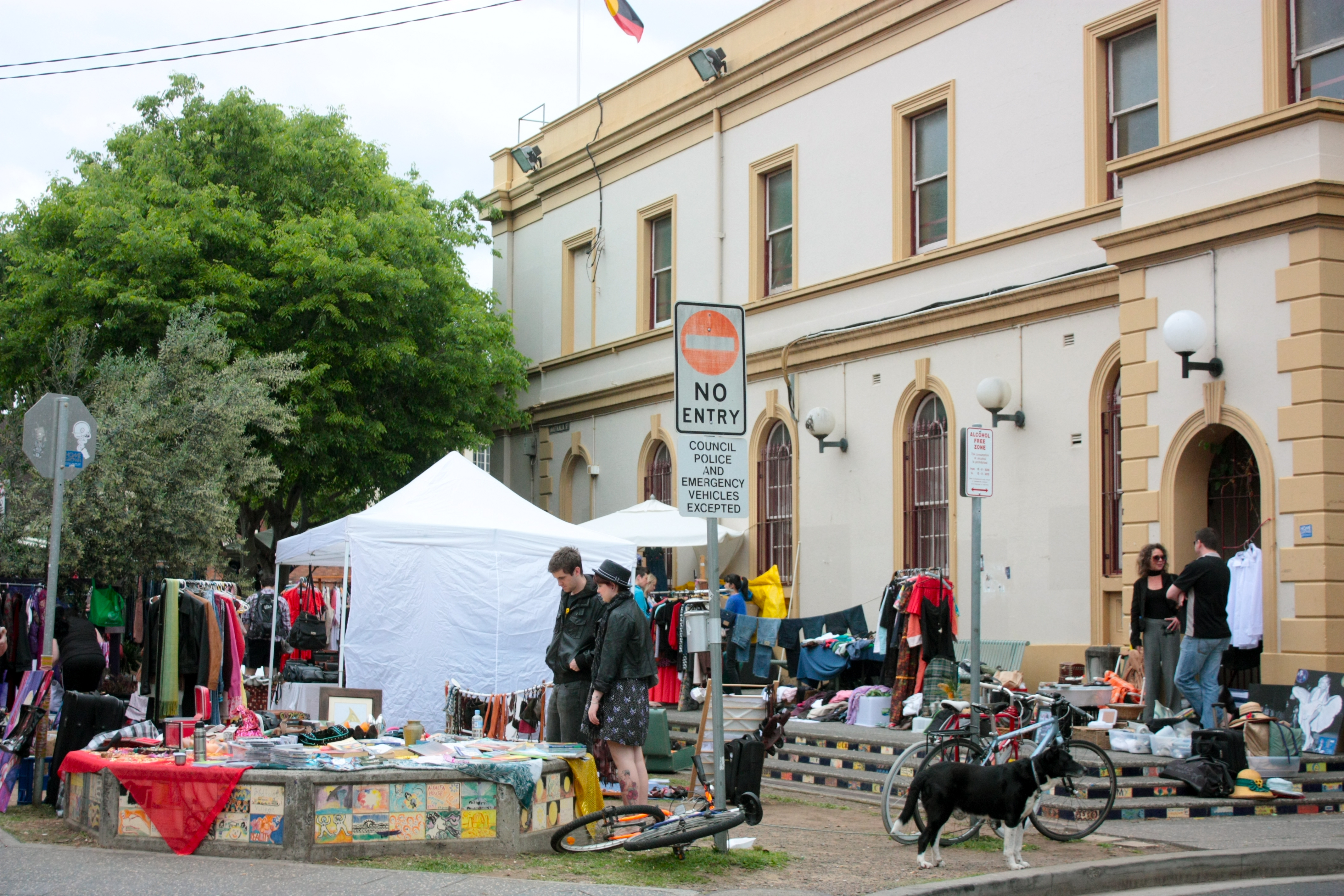 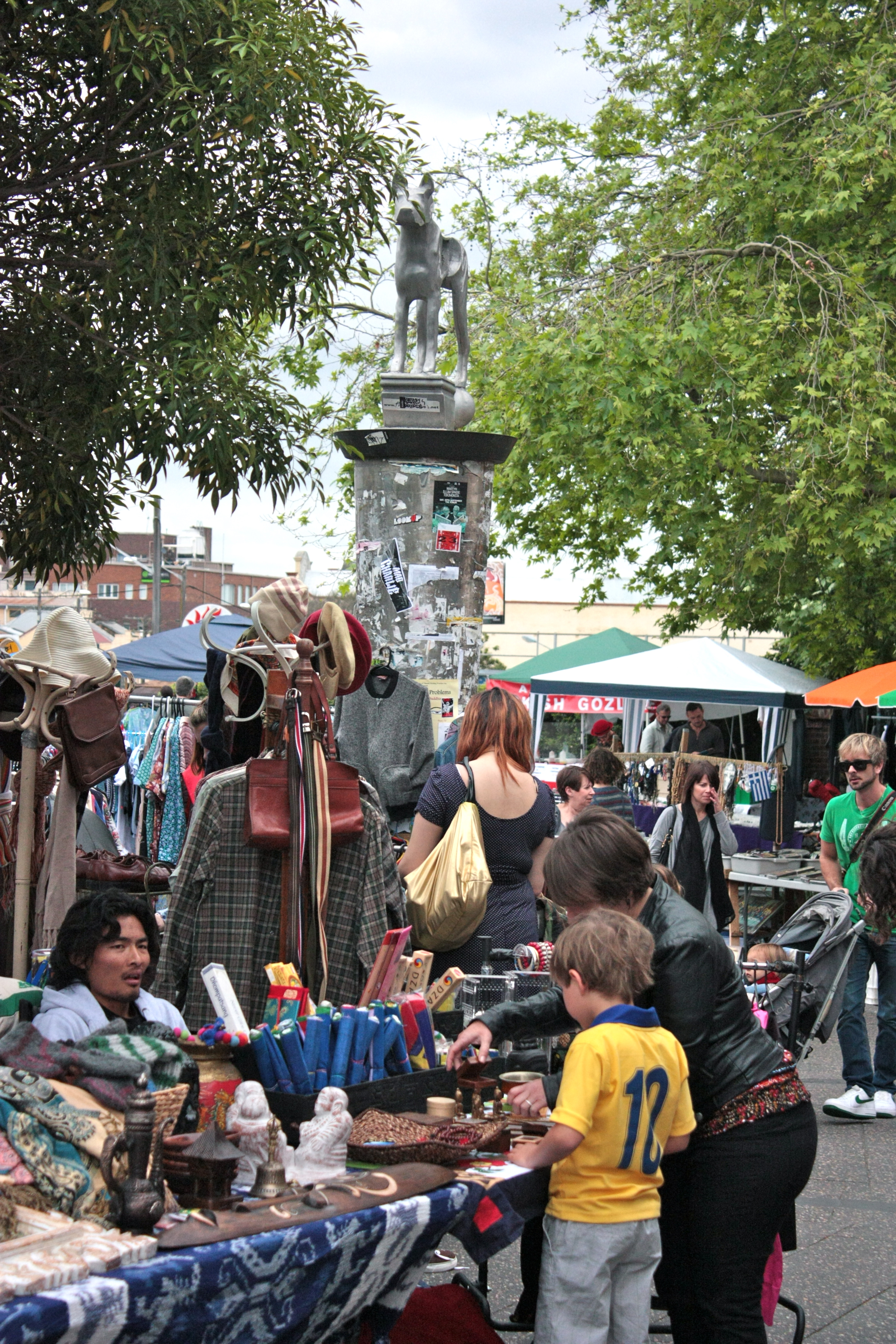 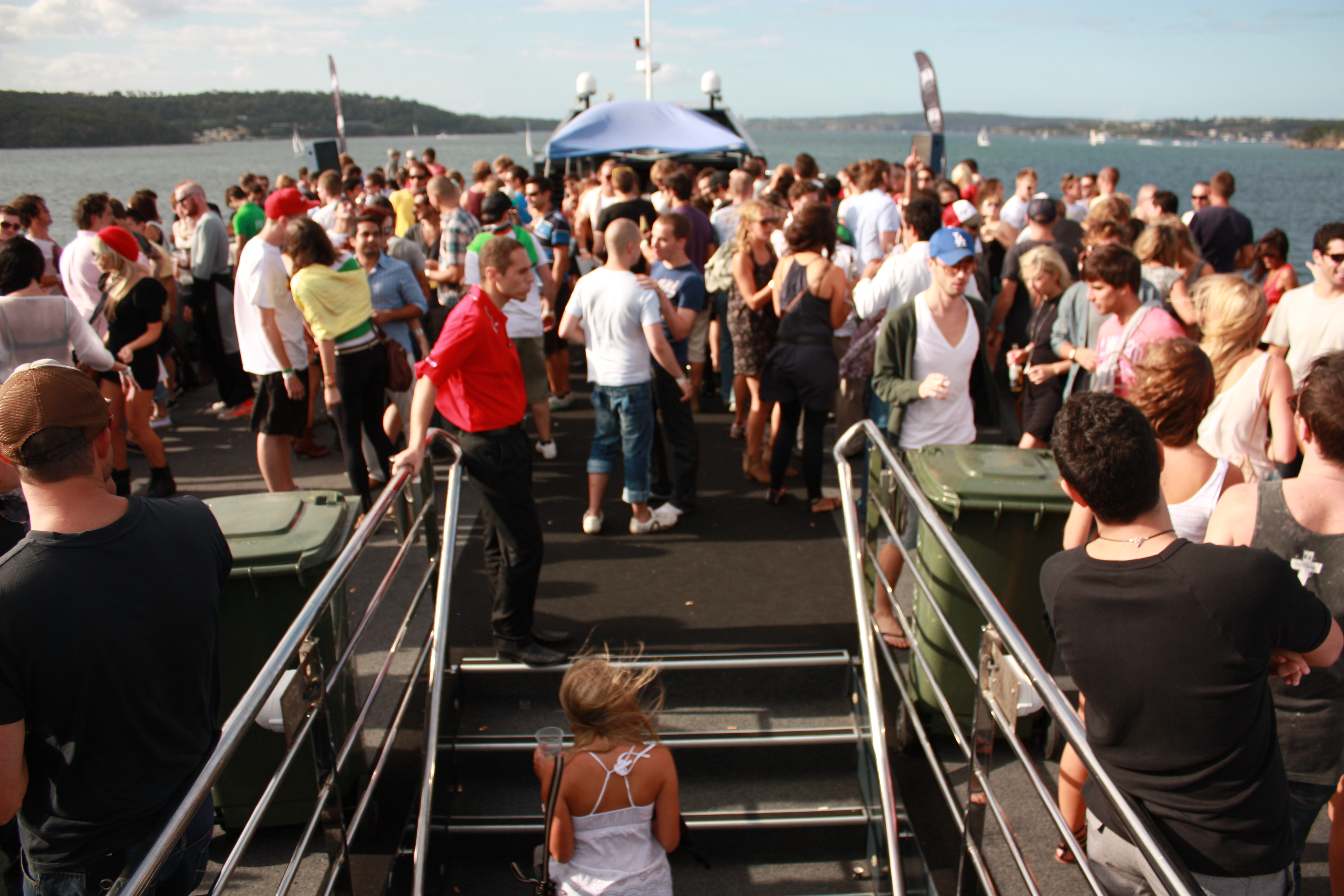 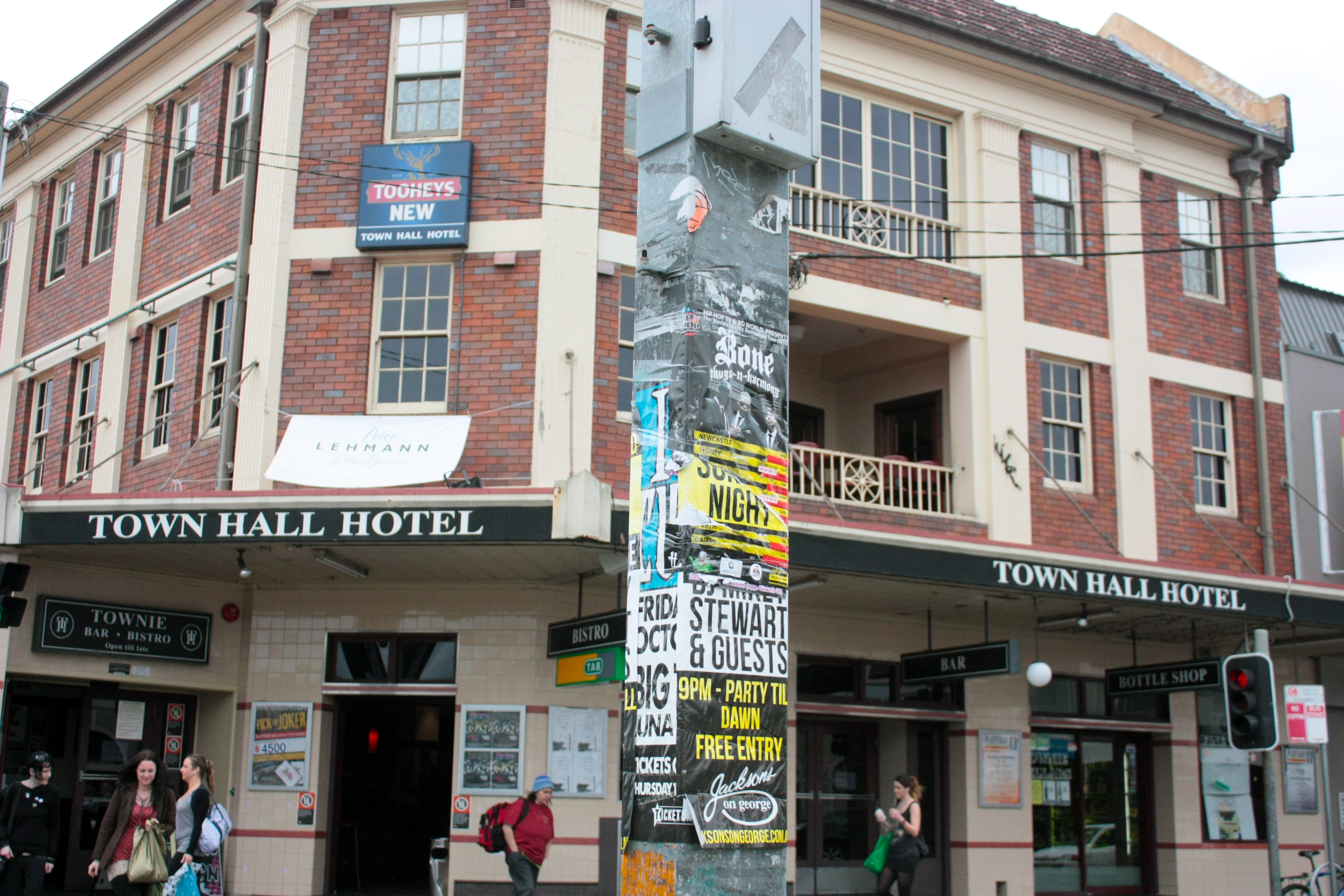 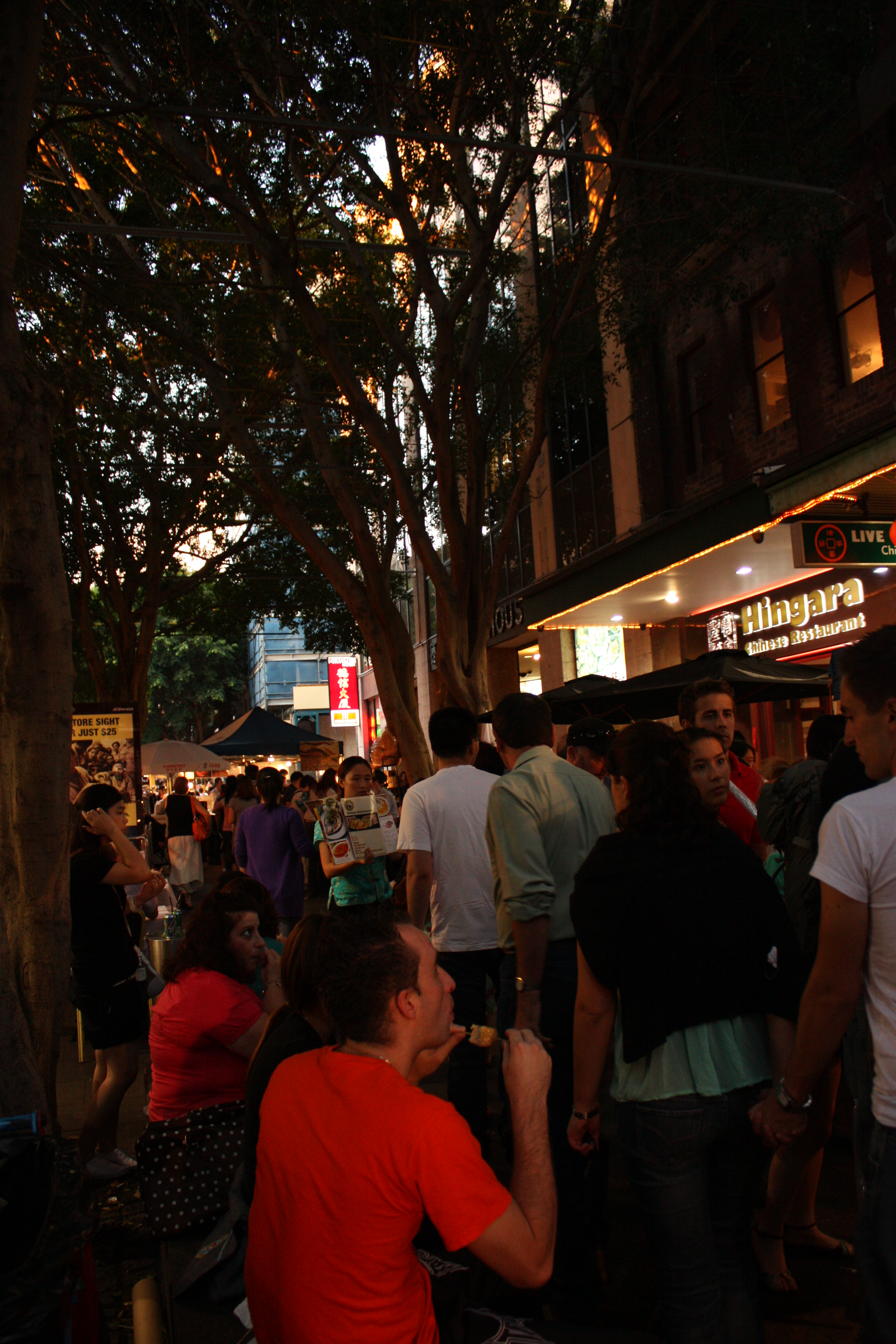 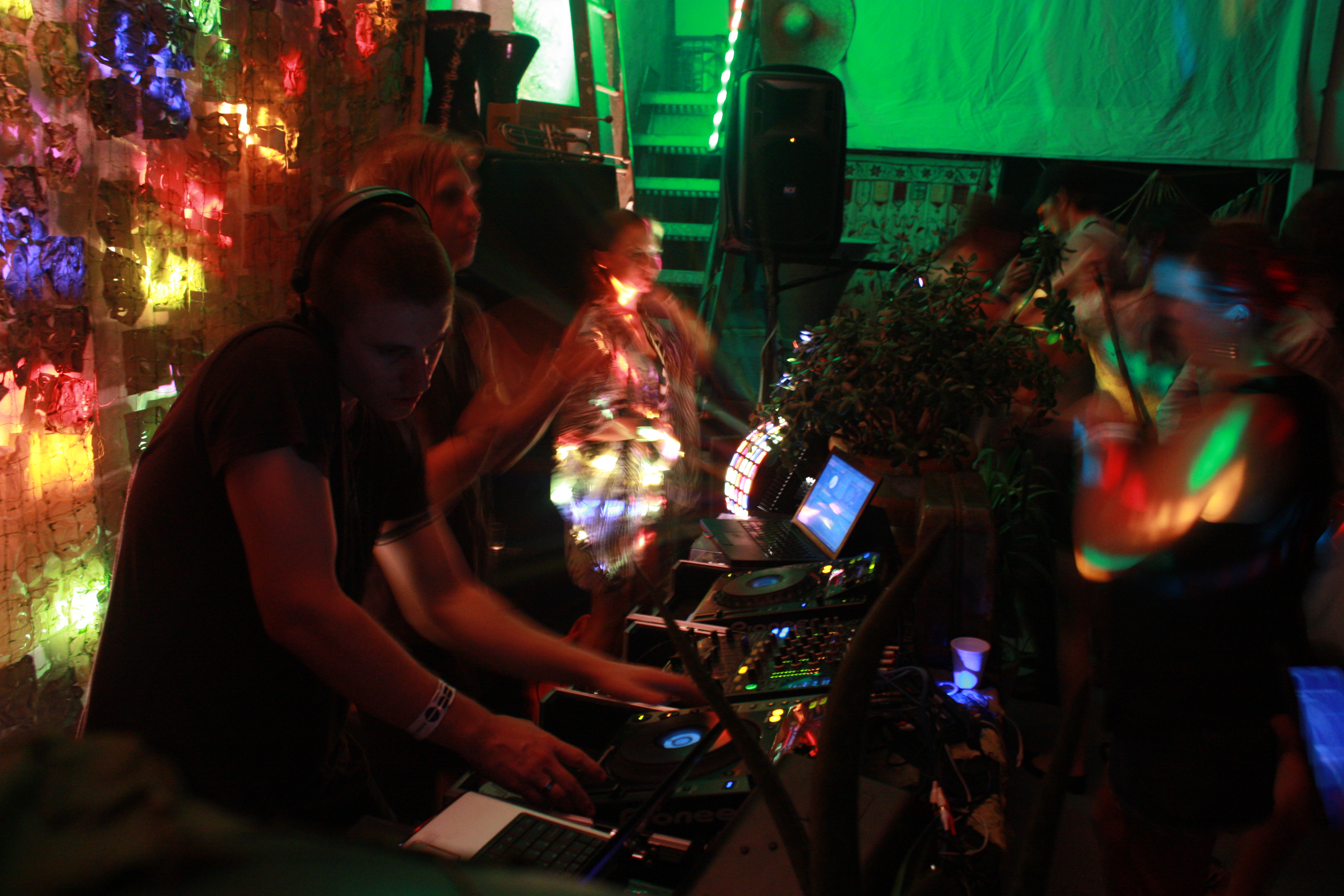 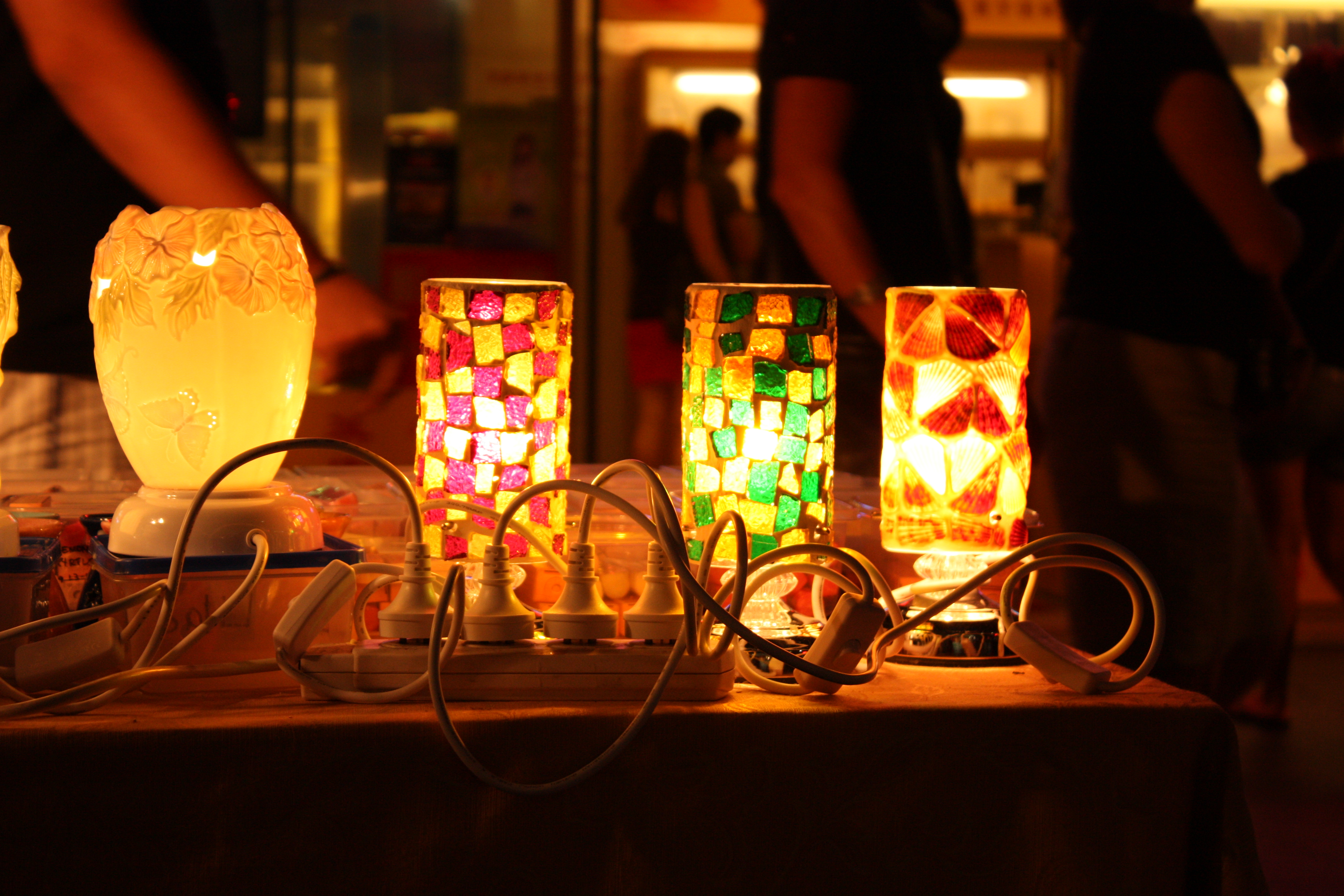 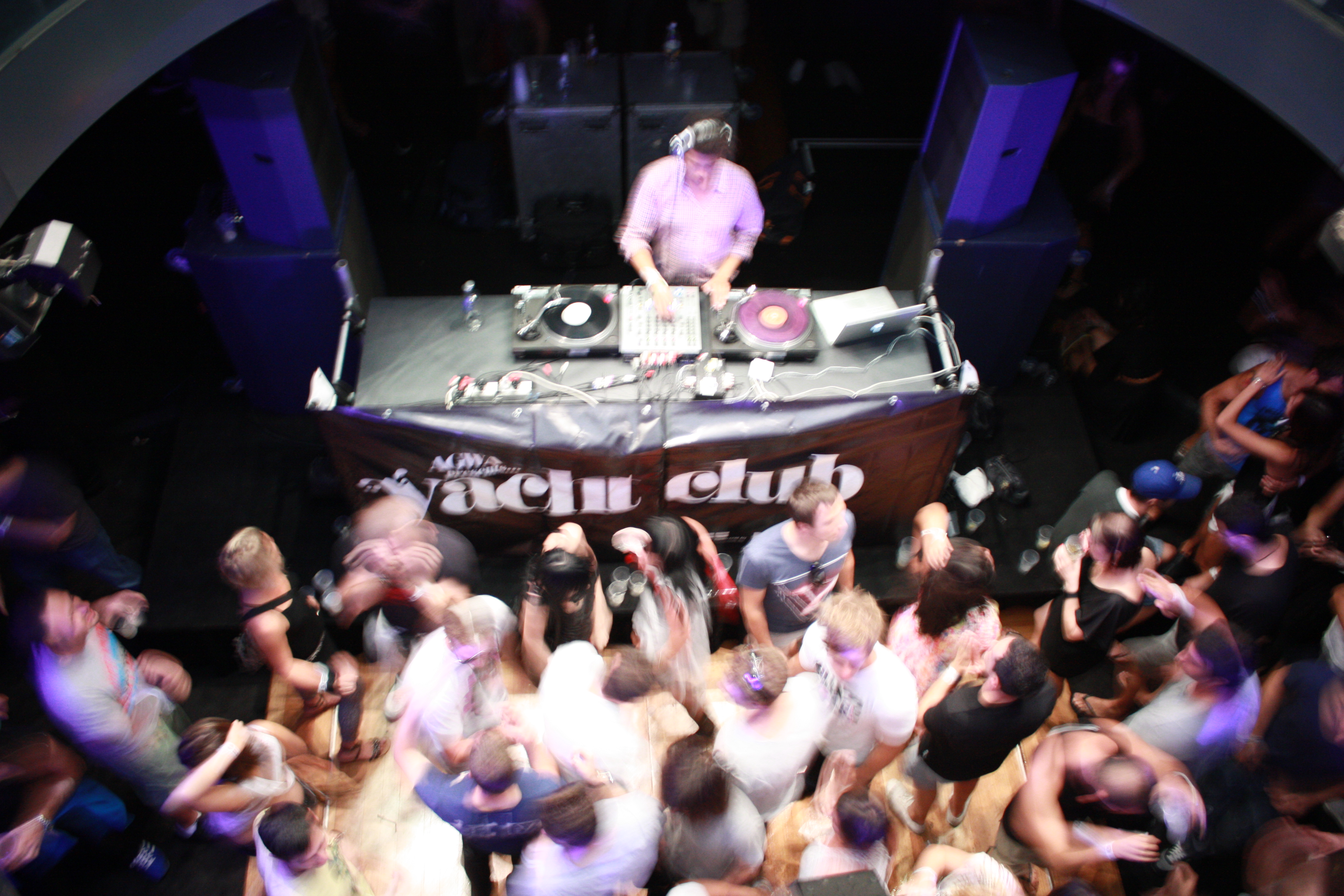 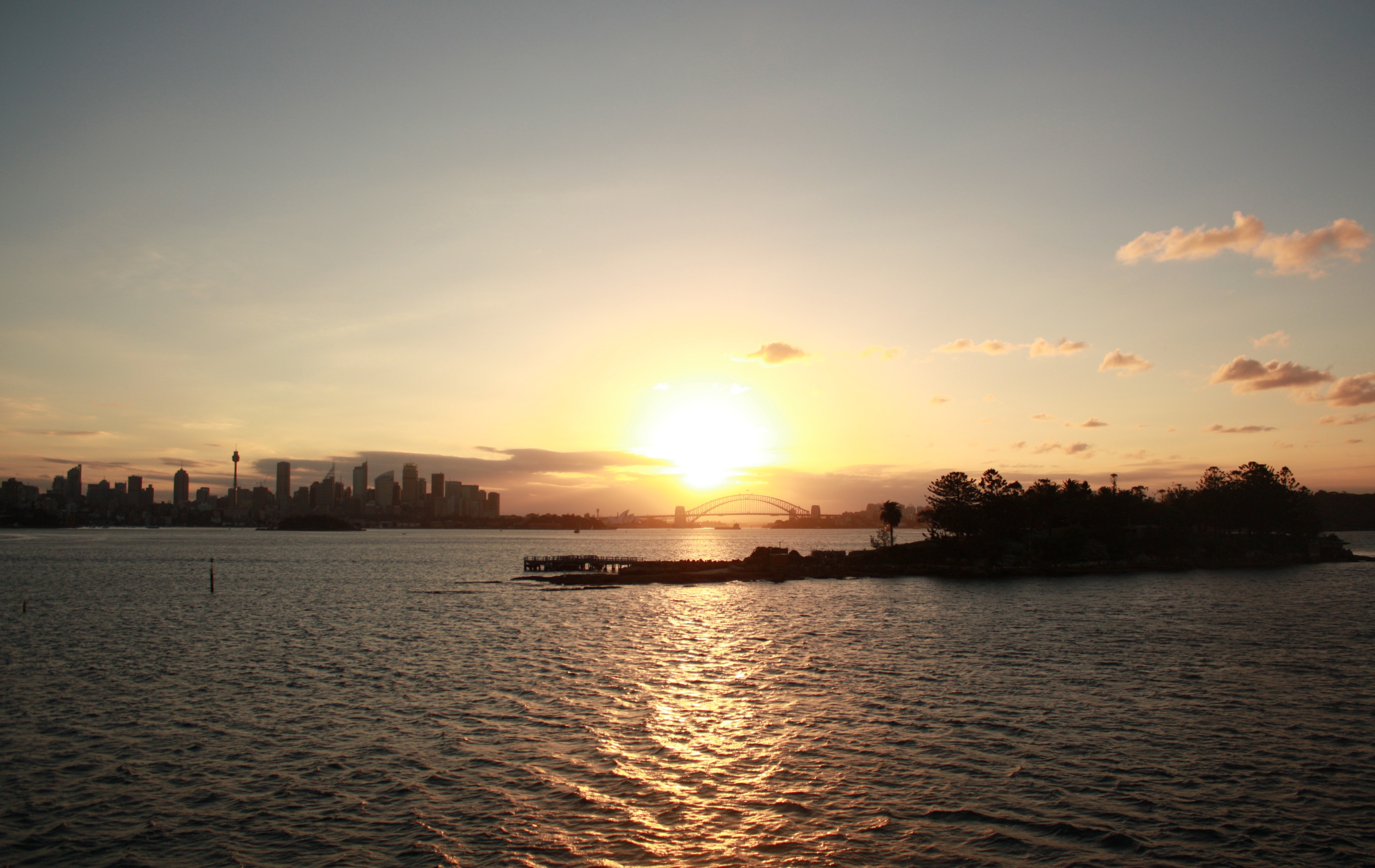 Sydney is a city of beautiful people. A place where shoulders brush against a backdrop of champagne and oysters, while the soft sounds of jazz float out along the city harbour. It’s stunning, sexy and so very swish.

Of course, right now, lying flat out on my face in the midday heat on Bondi Beach I couldn’t be further from this. It’s unbearably hot and my face is covered in an unwanted sand mask. My head’s doing its usual post-night-out torture regime, and I’m pretty sure I left the functional bit of my brain somewhere in a bar in Newtown.

Some girls walk past me employing their most elegant pity giggles. With legs up to their ears, they are the epitome of ‘beach chic’ (an alien term to me), and strut around Bondi like it’s their catwalk. Meanwhile the Aussie men battle the waves on boards and generally look like sea gods. 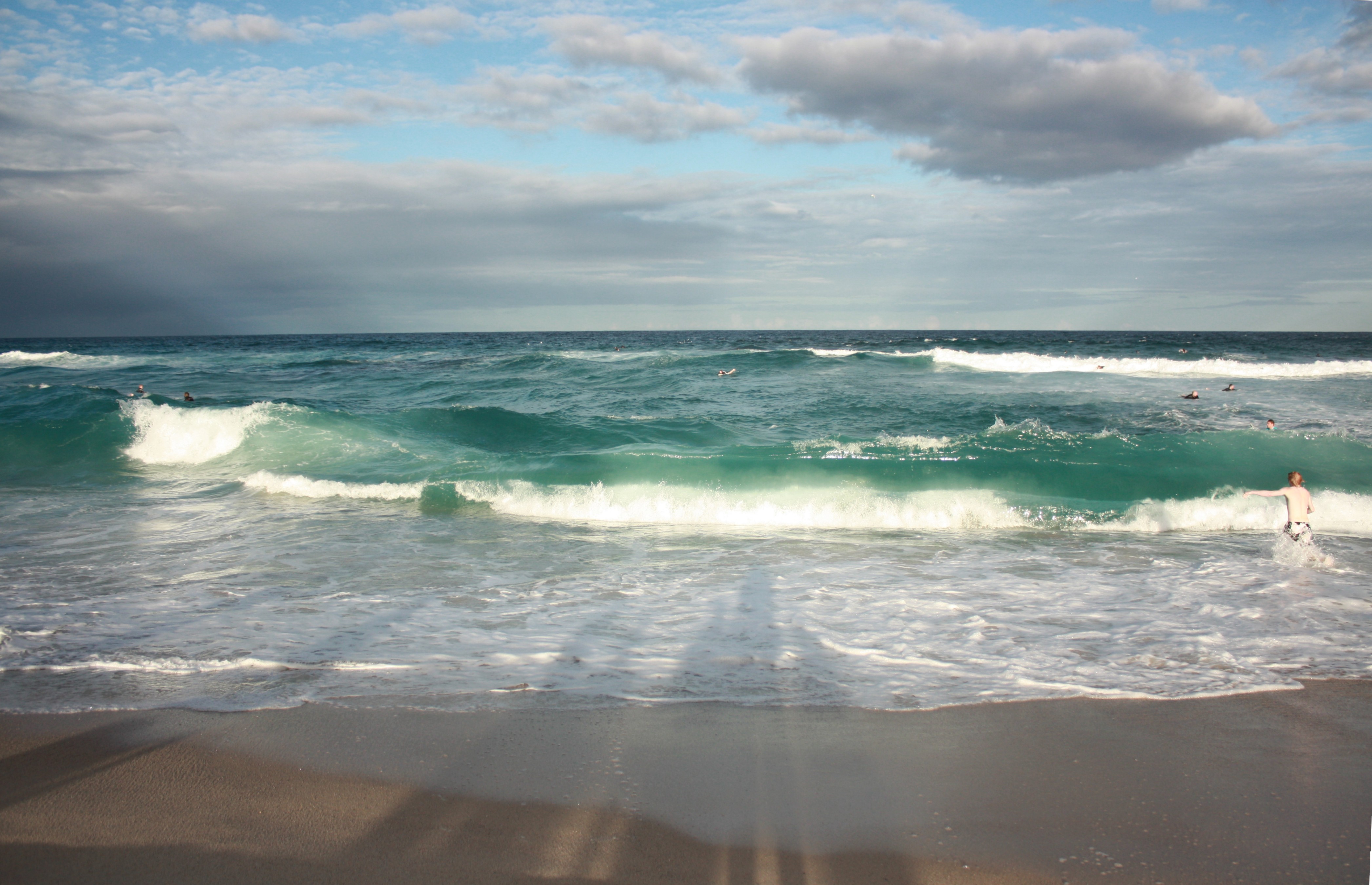 All these pretty people and gorgeous places suddenly make Sydney seem a little bit too perfect and a little bit sickly. This isn’t a revelation. Melbourne has always been regarded as the epicentre of ‘all things interesting in Oz’. It’s got the continental vibe, it’s got the dirt, and it’s got the movement. Sydney, on the other hand, looks really good and sparkly, but somehow doesn’t seem so quirky.

But you have just got to look a little harder, because underneath the shiny surface there’s a whole bunch of stuff going on. Here, it’s the less obvious that deserves your attention, and makes the city more than just tanned people and waves.

Sydney’s a city of suburbs with everything getting interesting the further you move away from the flashy harbour. The main hubs of good food, fashion and culture are focussed in two locations: Surry Hills and Newtown. These days Surry Hills can be a little bit bohemian-gone-rich and dull. But you can’t deny its gems; you’ve just got to look for them.

Vintage stores litter the likes of Crown St, and cafes pour out onto the pavements with granddad arm chairs and poky tables. Shoebox-size art galleries show up around crumbling corners, and independent designers entice those with a few bob to buy some entirely unconventional and inappropriate table made of tuna cans or the like. 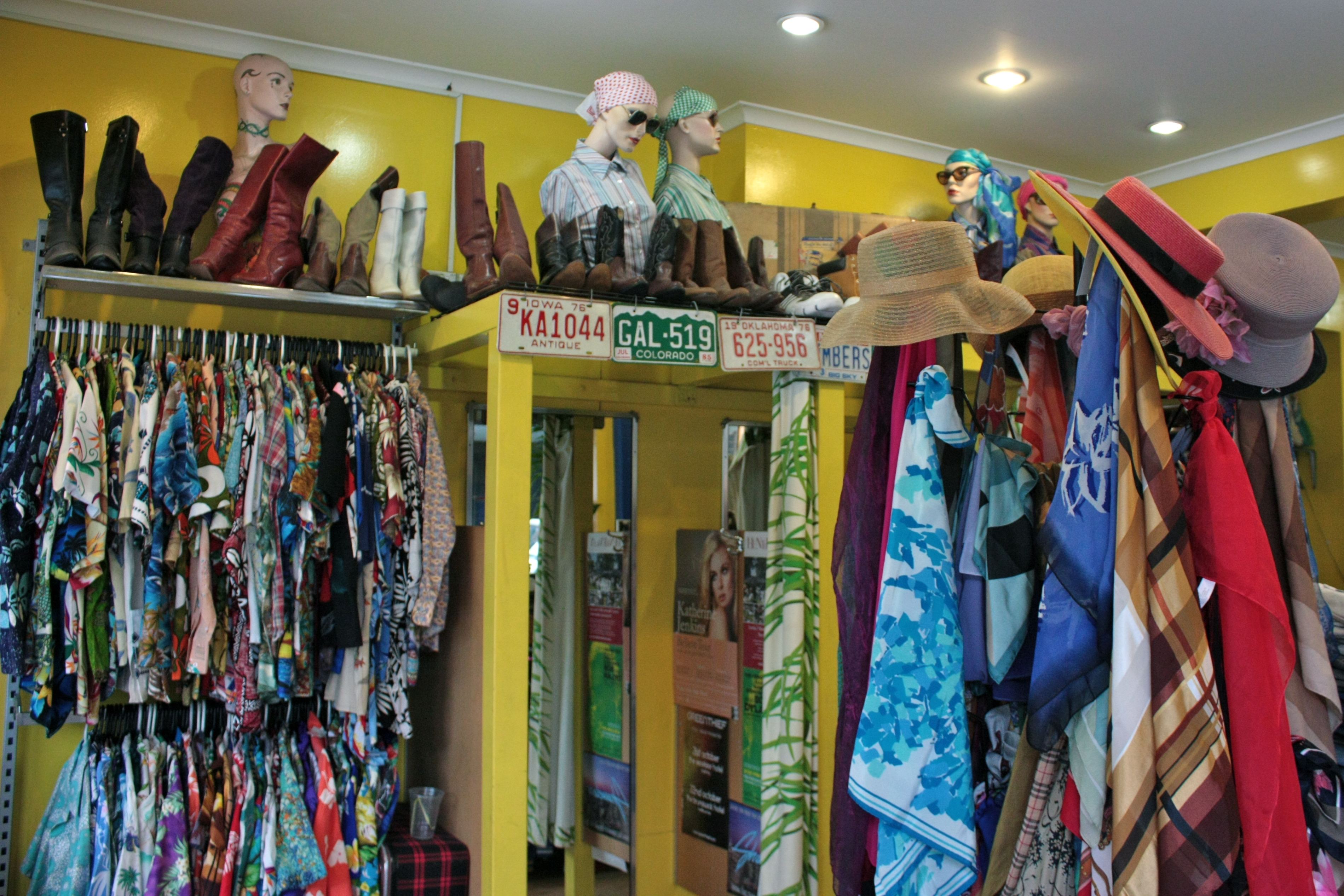 Newtown, on the other hand, has retained a little bit more grunge. It always seems dirtier, more real and weirdly less sunny. People seem more chilled here, less bothered with trends and more creative. This is a side of Sydney you don’t see so easily. The main street is lined with thrift stores selling all sorts of intriguing junk. There’s an abundance of quirky bookstores and some of the last vinyl stores to survive in Sydney. It’s also got some of the best pubs in the city, and if you’re looking for a good gig then Newtown is your answer. There are some decent venues and even the cafes which stay open ‘til late will let bands hire out space.

There are the obvious joints for debauchery: gallivanting around the gay capital Darlinghurst, where the bars always seem to be shaking out beats, night or day, Friday or Monday. Or clinking bottles with crack-heads in Kings Cross, and dodging local gangsters and brothel pimps. Or you could go slightly more upmarket and head to Bondi for some cocktail slurping.

But the real joys of Sydney, the real buzzes, are the little parties that pop up around town in the most unlikely of places. Bowling alleys, boat parties, golf courses – it’s all going on. It’s not the flashy stuff that makes the city; it’s the little things. There’s nothing quite like dancing on a boat cruising round the harbour at sunset, or finding yourself in the middle of nowhere, in a warehouse rigged with the deepest, loudest speakers, topping up your plastic cup with some dodgy booze out of a communal fridge.

Then there’s the wonderful morning after, Sunday afternoons spent browsing the many yard sales in the lazy, sun soaked streets of Bondi, in search of bargain frocks and straw hats. Or you might find yourself playing a game of bowls on crispy green lawns with DJ’s spinning the sultriest disco, geriatrics replaced by jaded younger generations.

Or maybe, like me you’ll be face down on the beach with some grilled prawns and chips by your side. Did I mention how good the food is here? You can’t help but love Sydney; not for its glamour or its postcard perfection that slaps you in the face and washes you up the beach, but for the little, less perfect, quirky grains of sand.