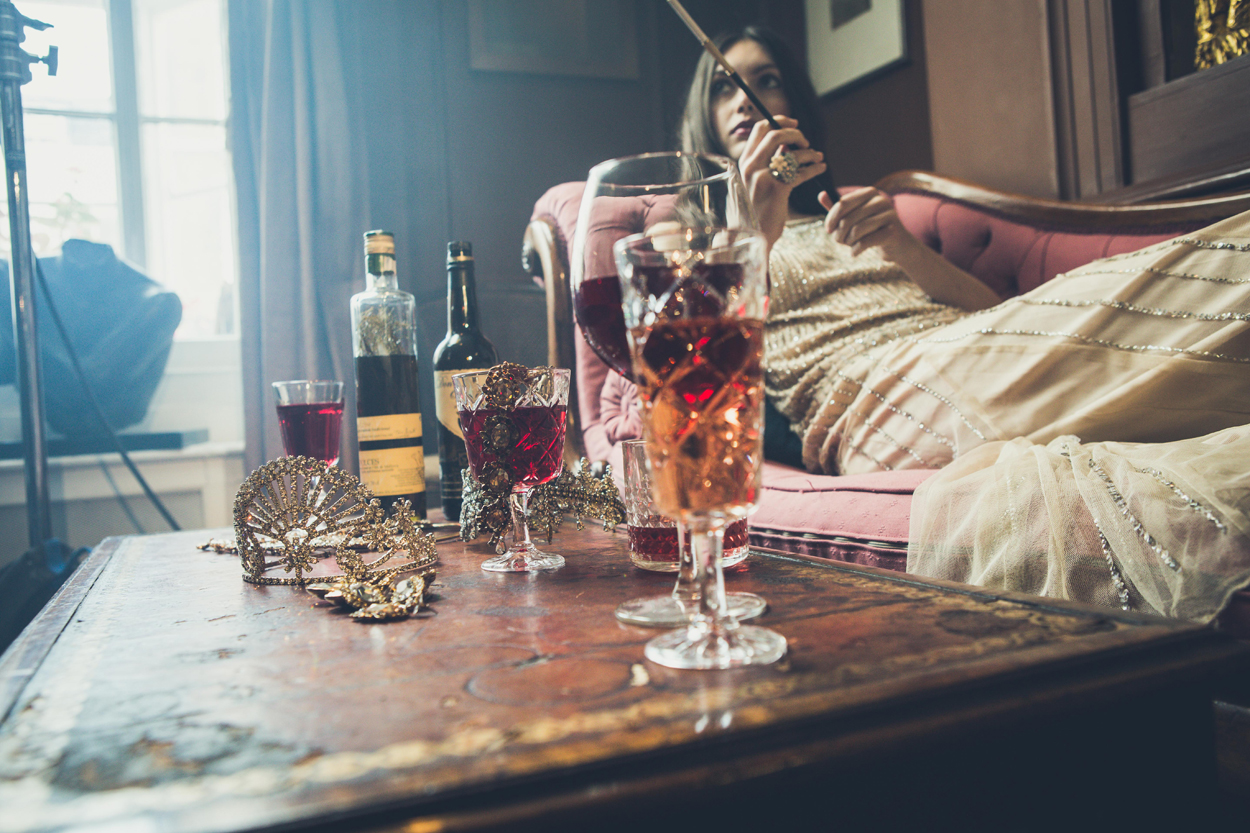 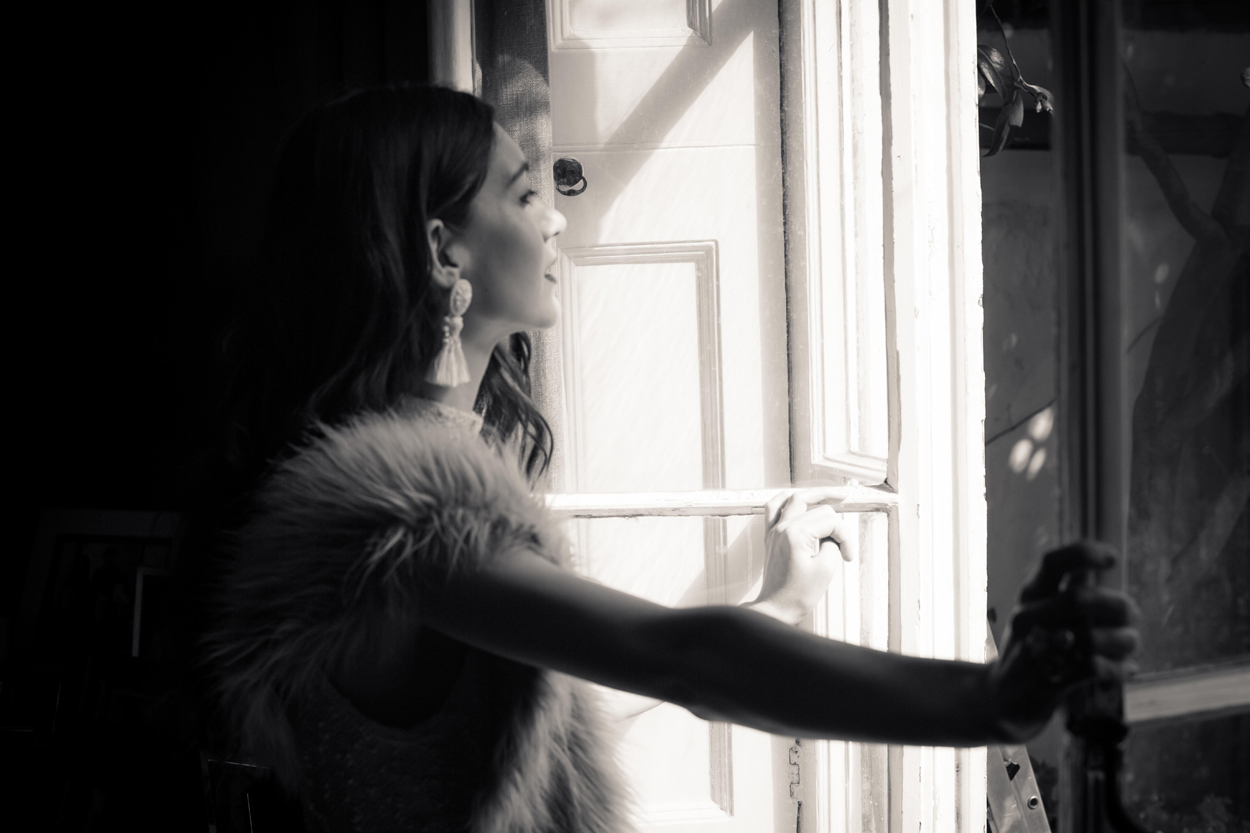 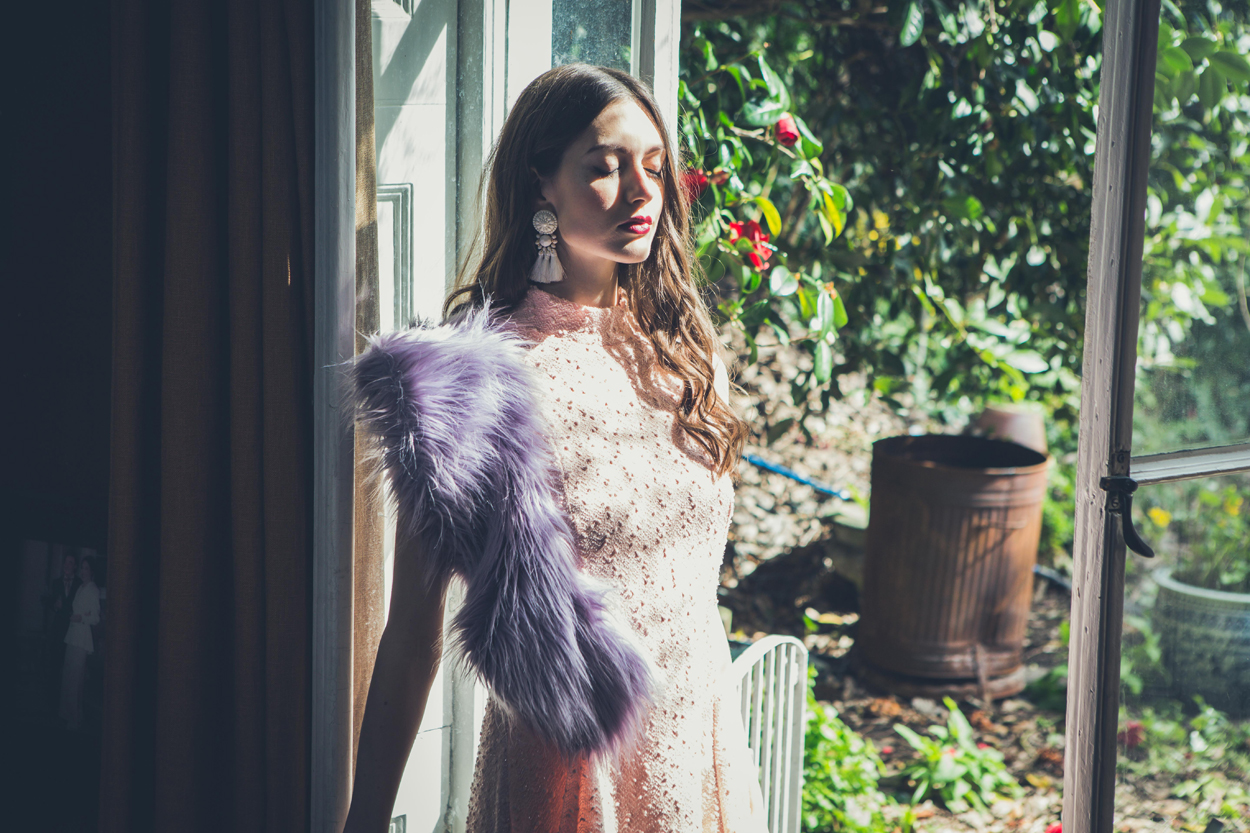 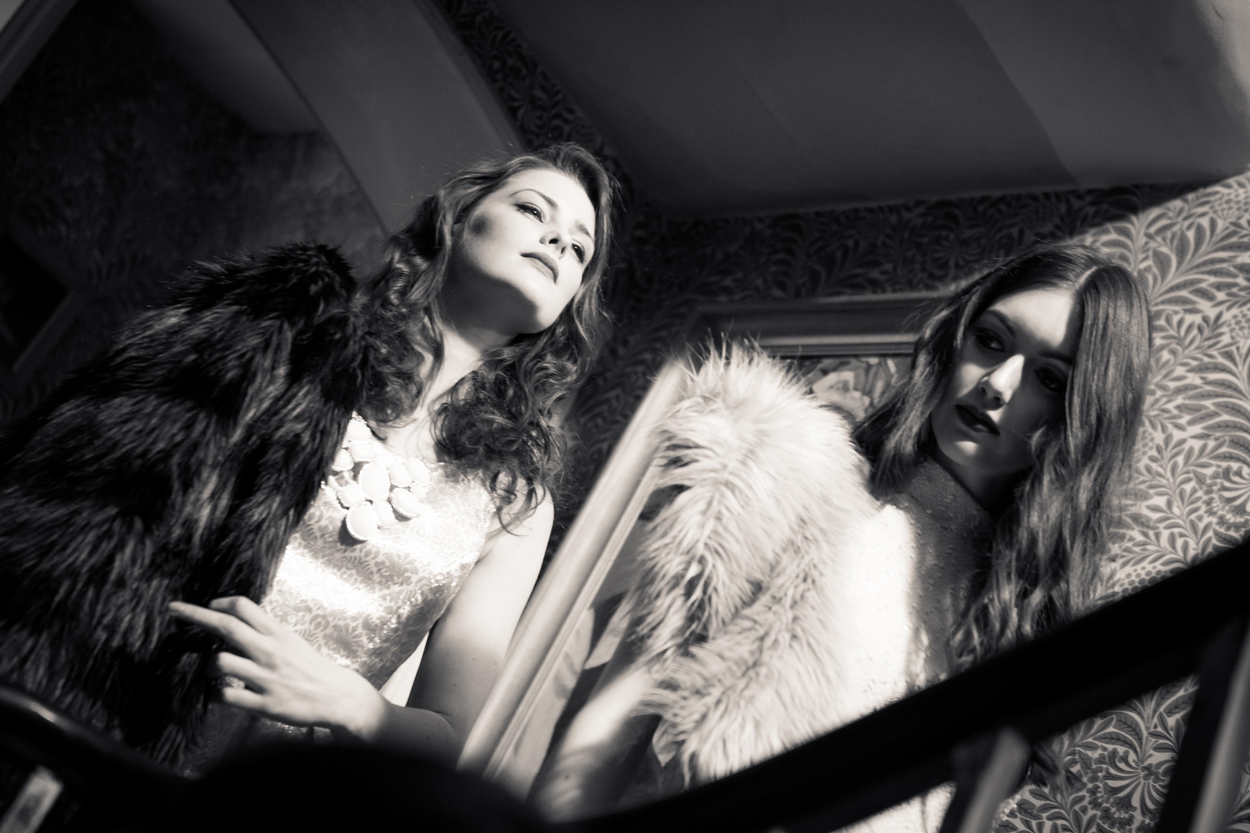 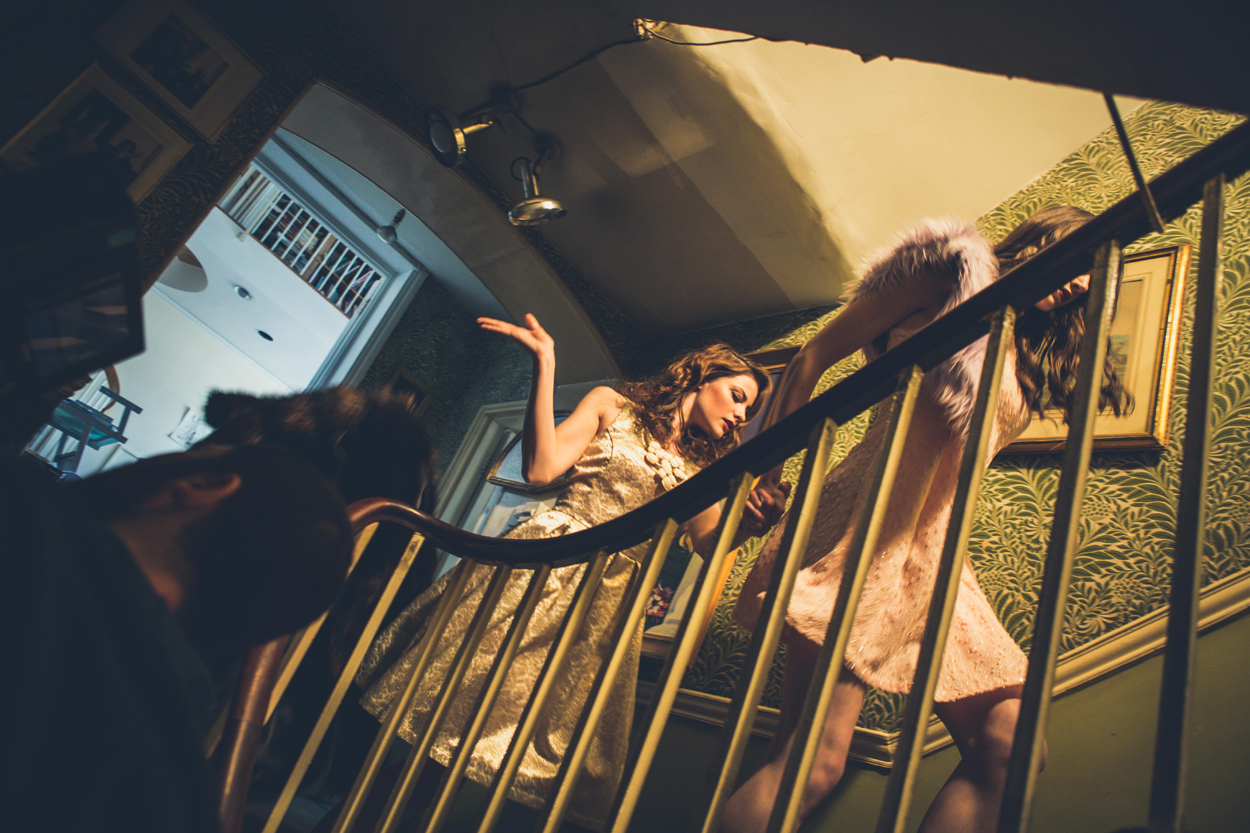 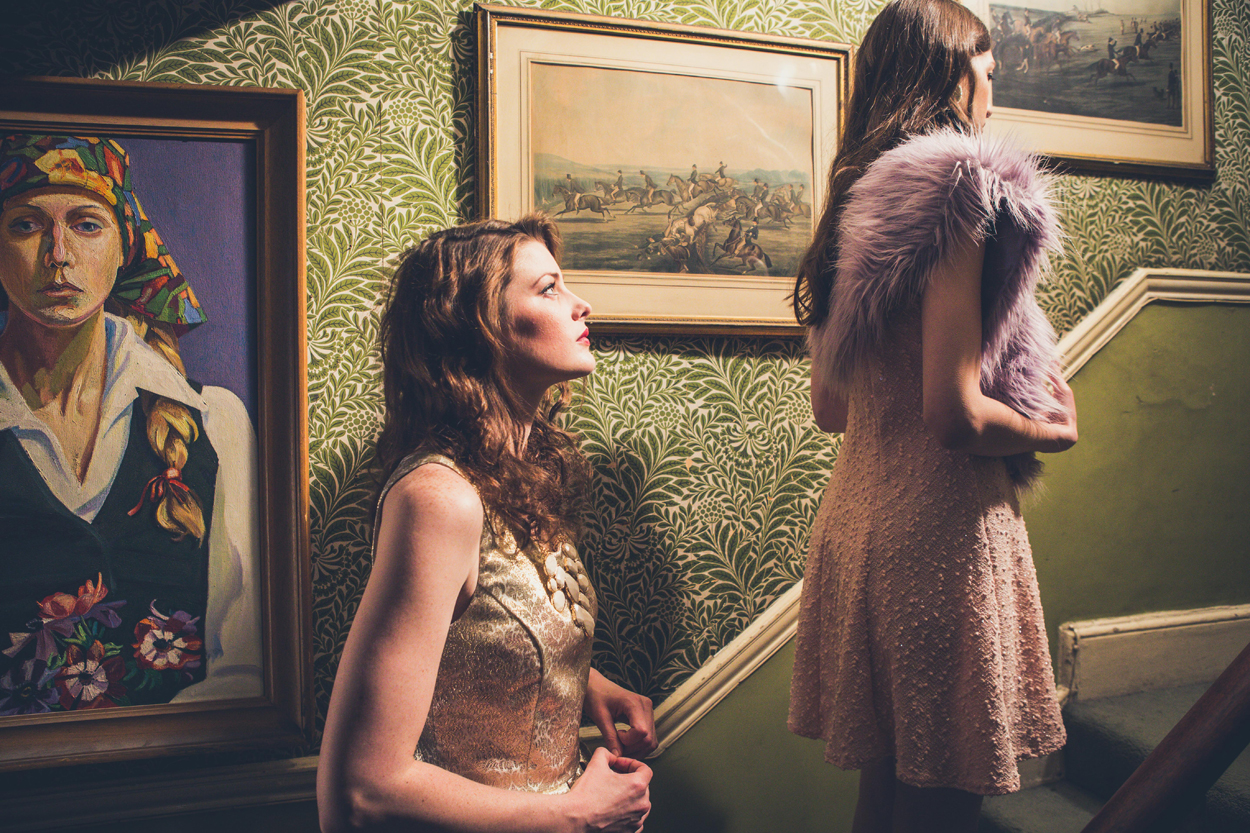 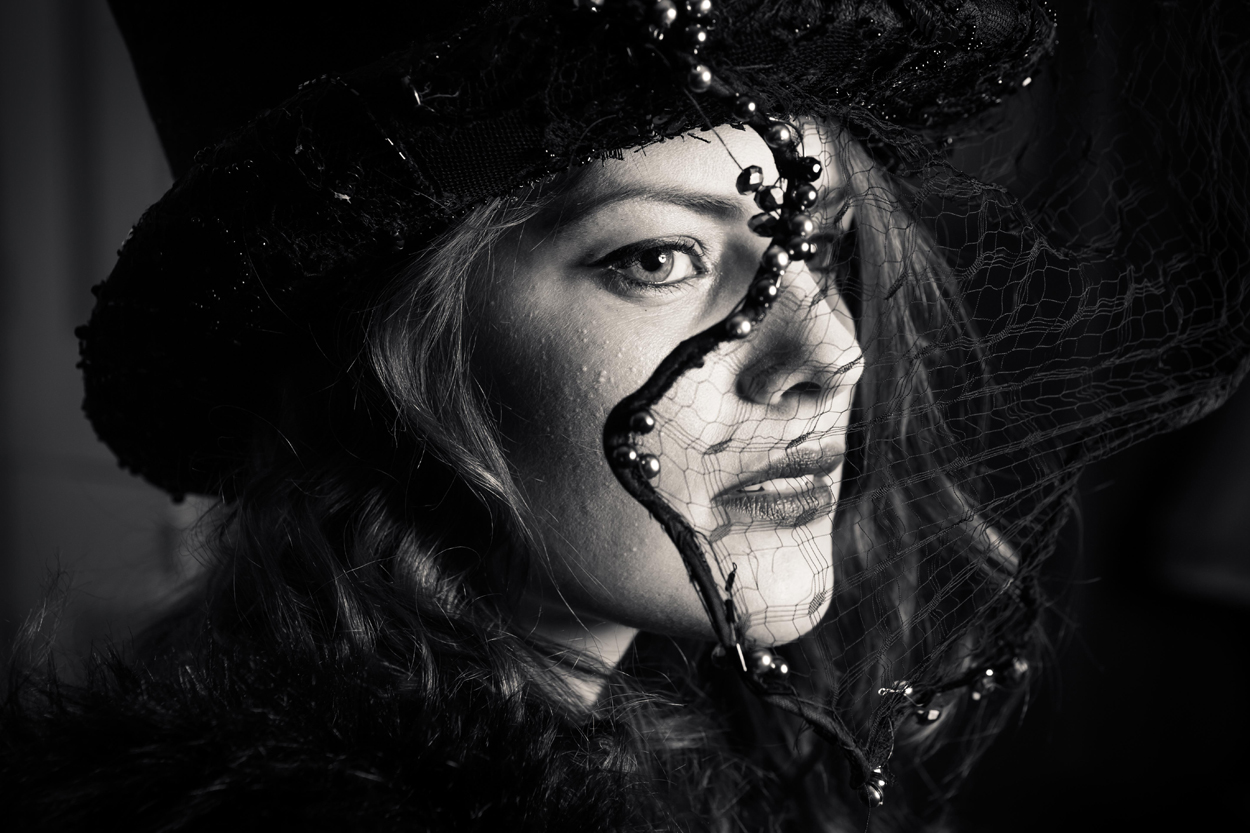 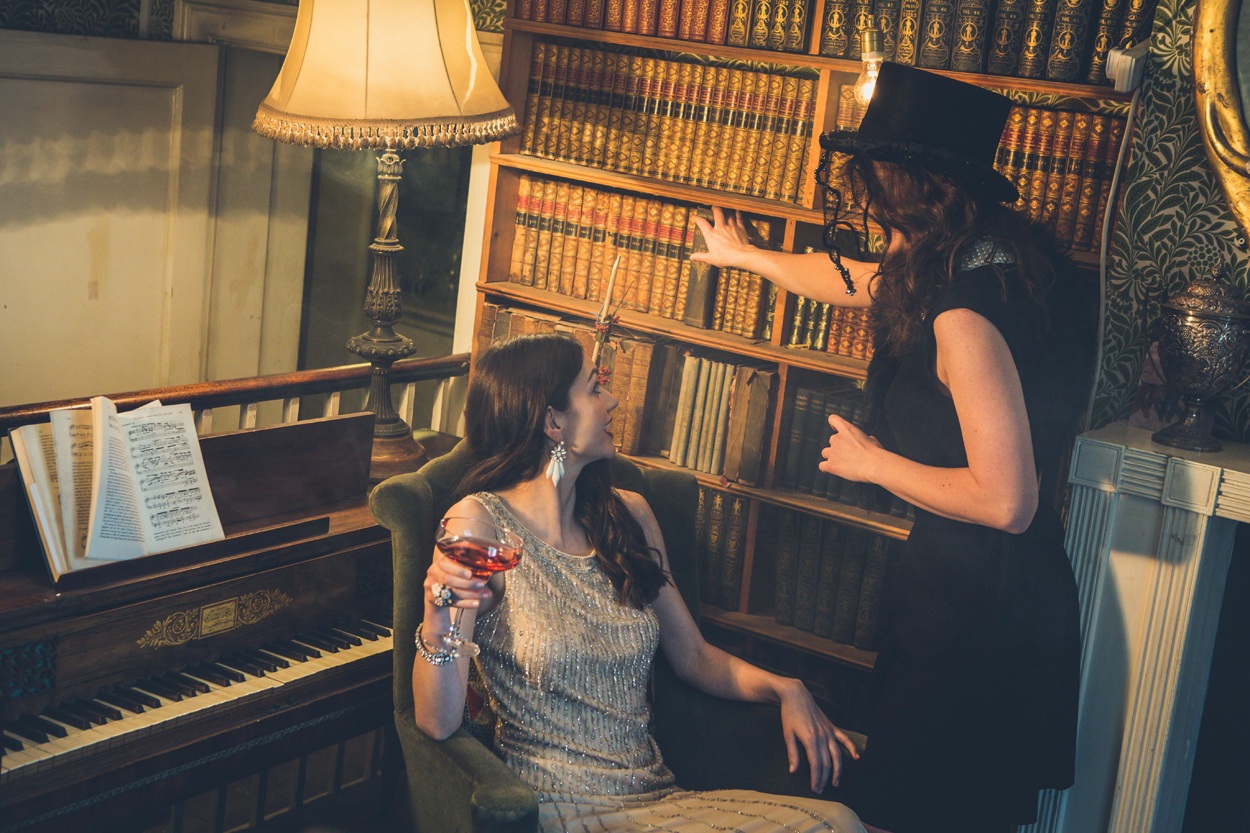 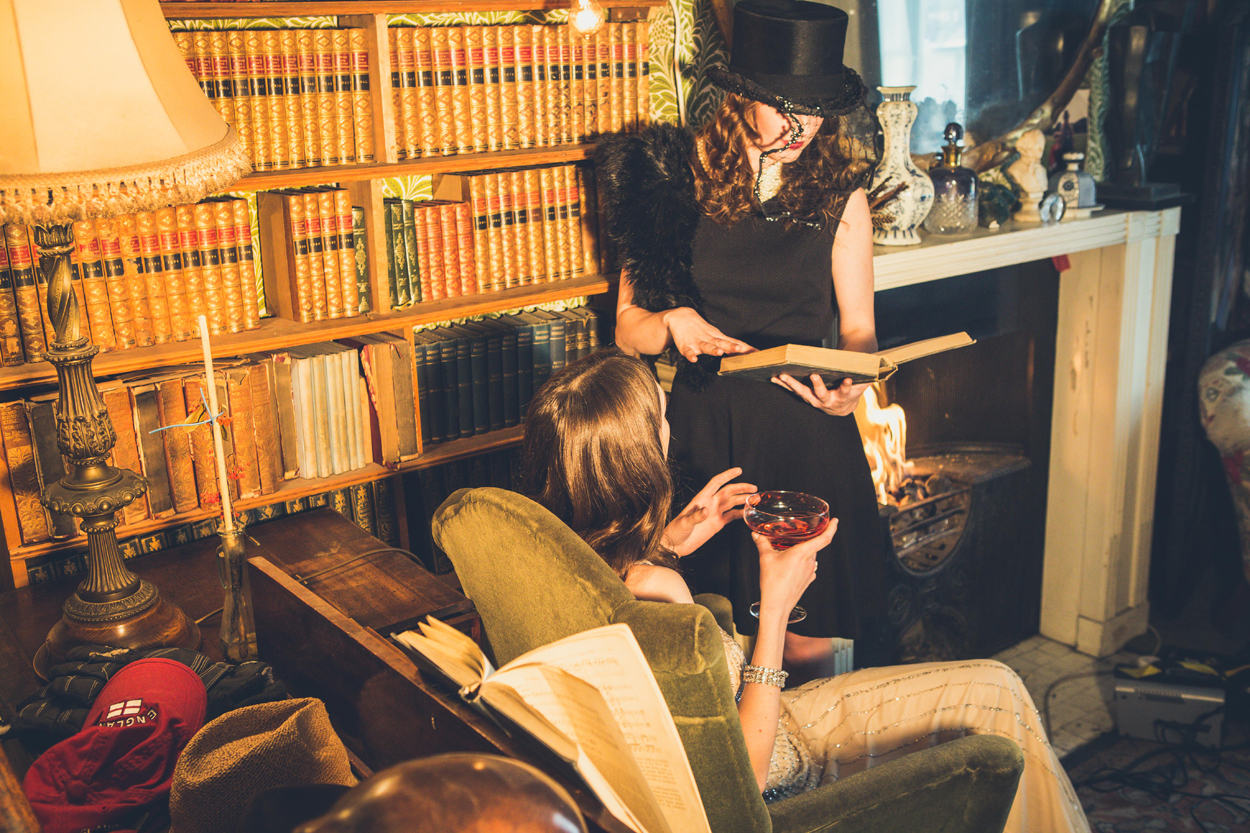 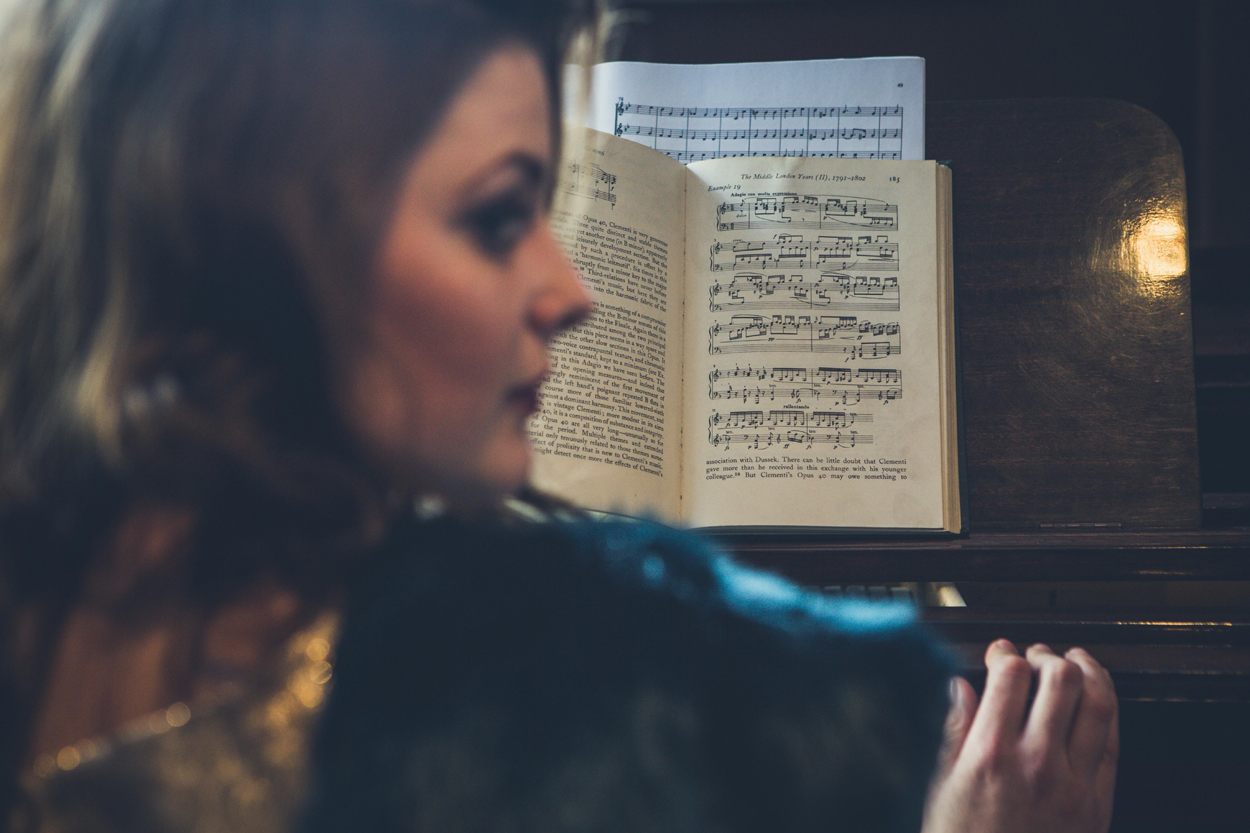 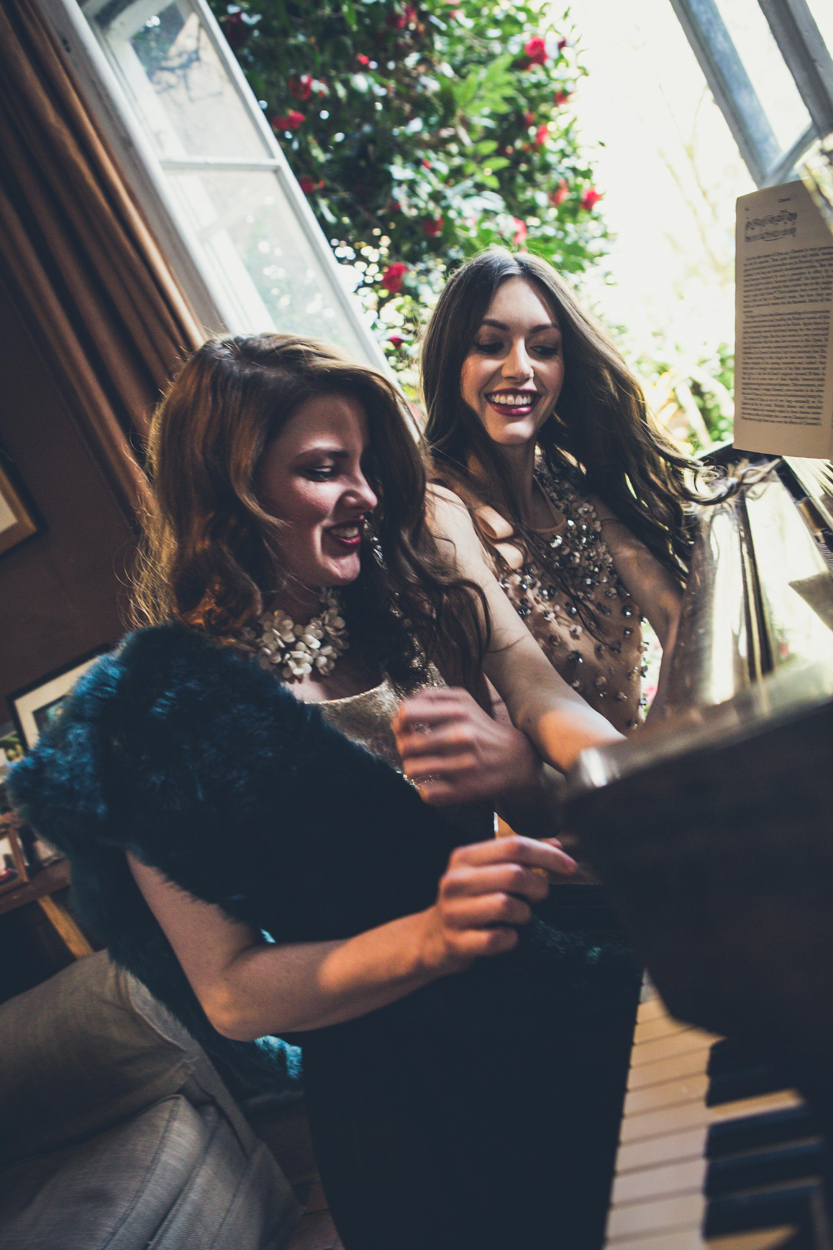 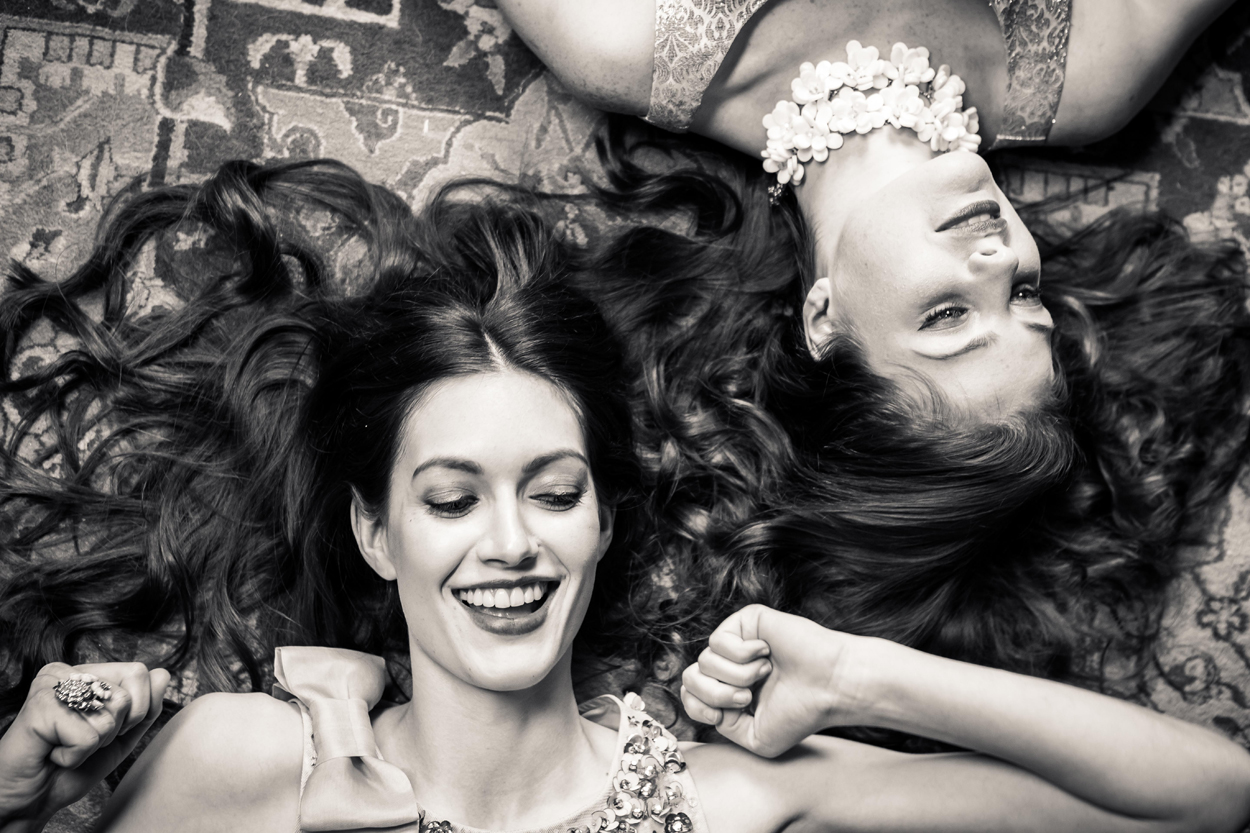 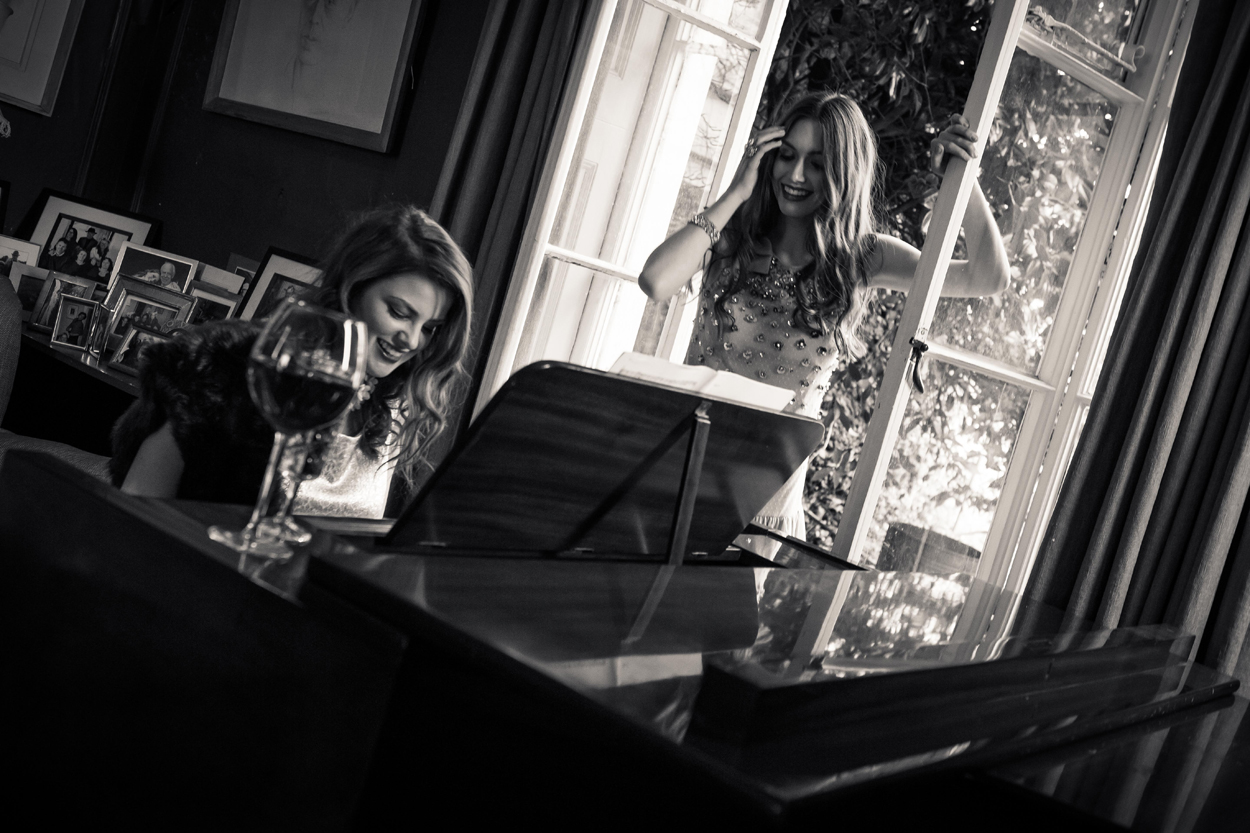 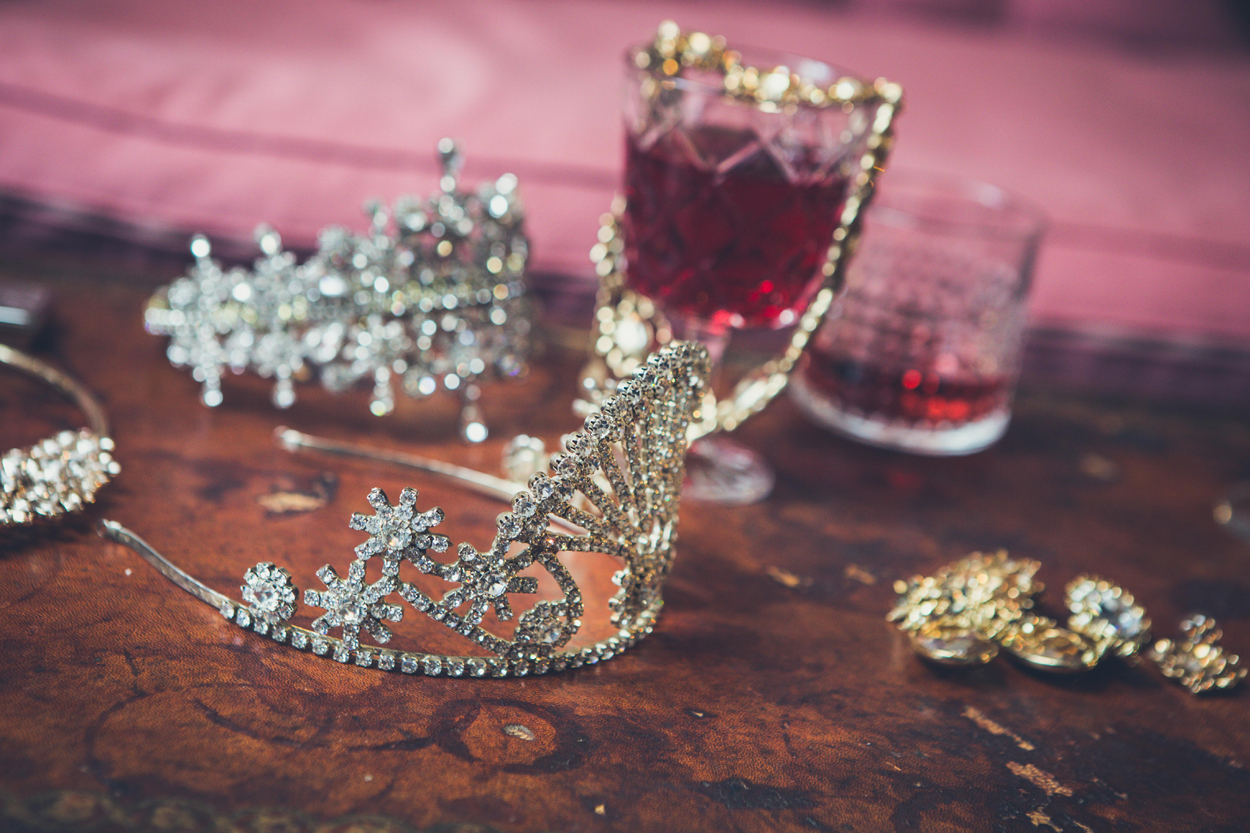 We’re pleased to premiere the latest production by Elise Wouters, a London-based filmmaker who founded Rebel Fox Films and tells bold, brave and authentic stories with a focus on youth subcultures and female rebellion. One of those stories is Bourgeoisie Girls, a short film which combines music, fashion and youth culture to exploit a revolution against higher power.

Set entirely to music, the four-minute film symbolizes old world wealth with the opening scene following two girls (played by Sian Altman and Rebecca Finch) having an opulent day in a Notting Hill town house. Their afternoon decadence includes swirling around in elegant gowns, indulging in over-priced wine and even showing an admiration for literature.

Shot at Clementi House, London, famous for being the former home to 18th century composer Muzio Clementi, the film essentially acts as a form of escapism to working class spectators, using its aspirational elements.

However, their luxuriant activities are soon revealed to be nothing but a misconception when the real owner of the town house returns home and the two girls are seen fleeing the property in their own grungy fashion wear – a clear contrast to the lavish gowns they had on in the opening scenes.

A film that at first appeared to be a representation of upper-class folks, is now exposed as being a rebellious act. The soundtrack, ‘My Bourgeoisie Girl’ composed by British indie rock band Trampolene – who have just embarked on a full UK tour, as the main support for Peter Doherty – no longer clashes with the films visuals, but now supports the theme of rebellion and youth culture.

Bourgeoisie Girls is delivering a powerful message on behalf of millennials today, with its reference to London’s soaring house prices, to signify that old world wealth is nothing but that. Old. This film suggests that the only way to experience extravagance is to play-pretend, a bleak reality for spectators.