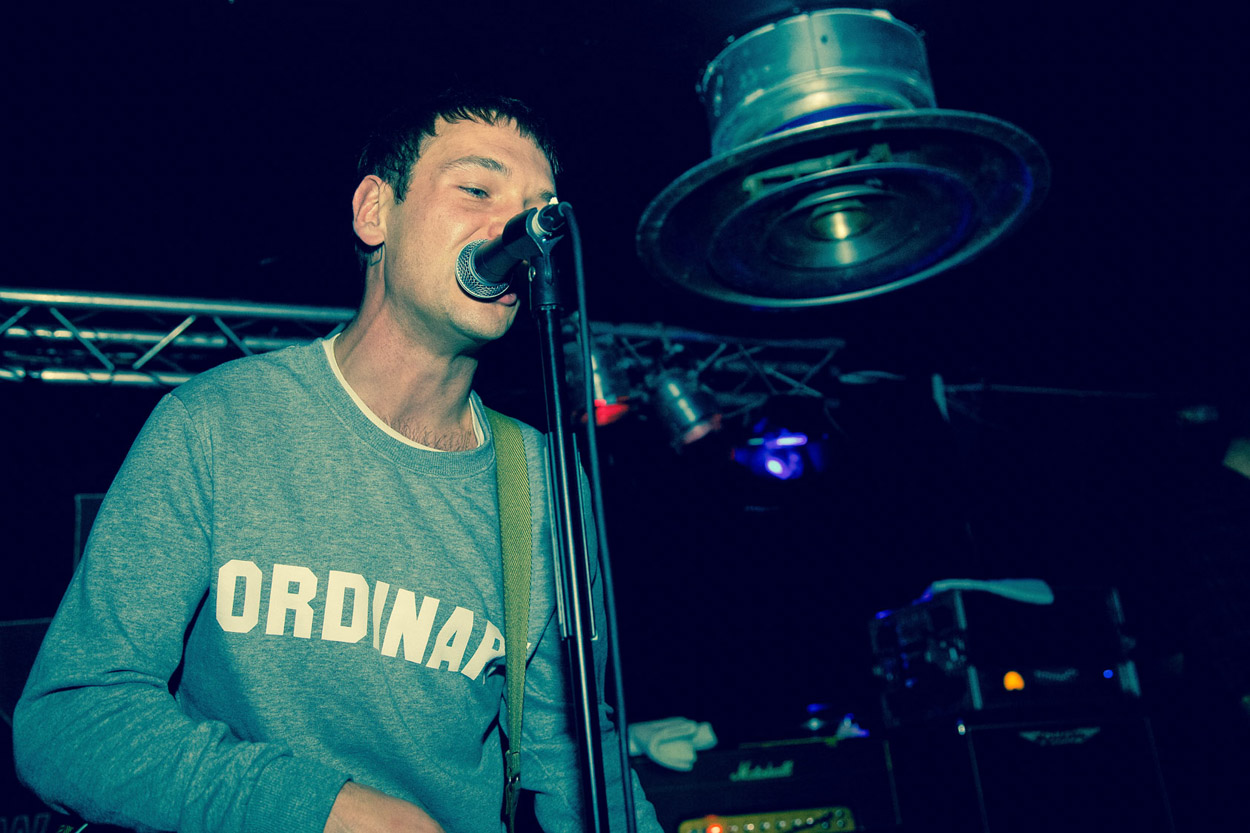 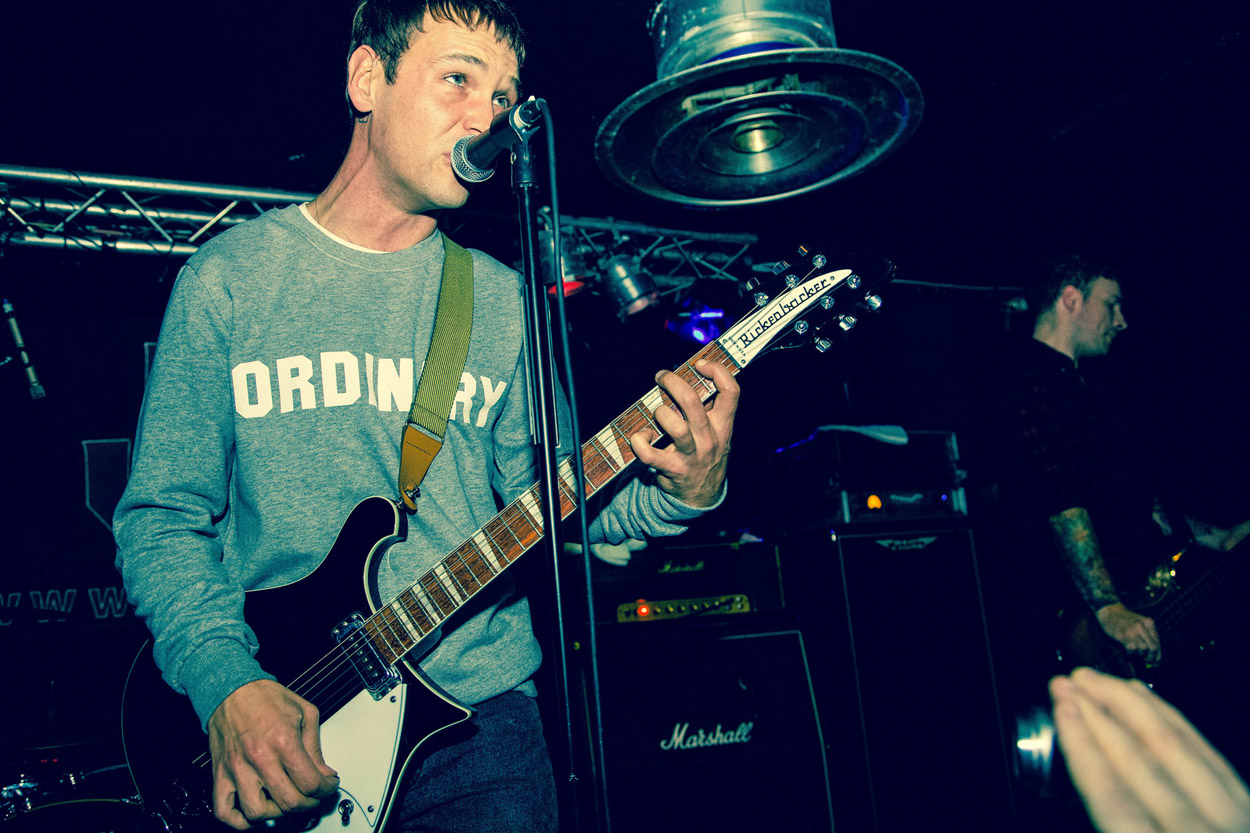 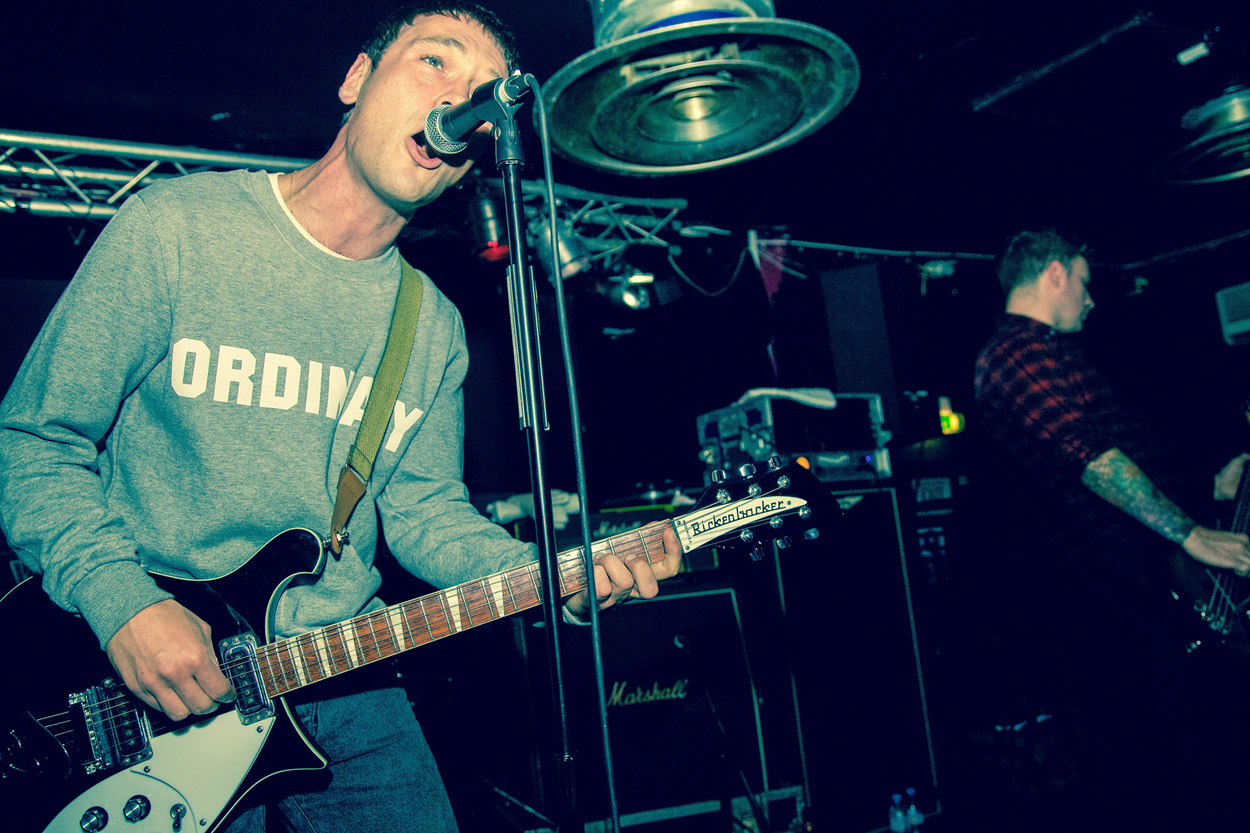 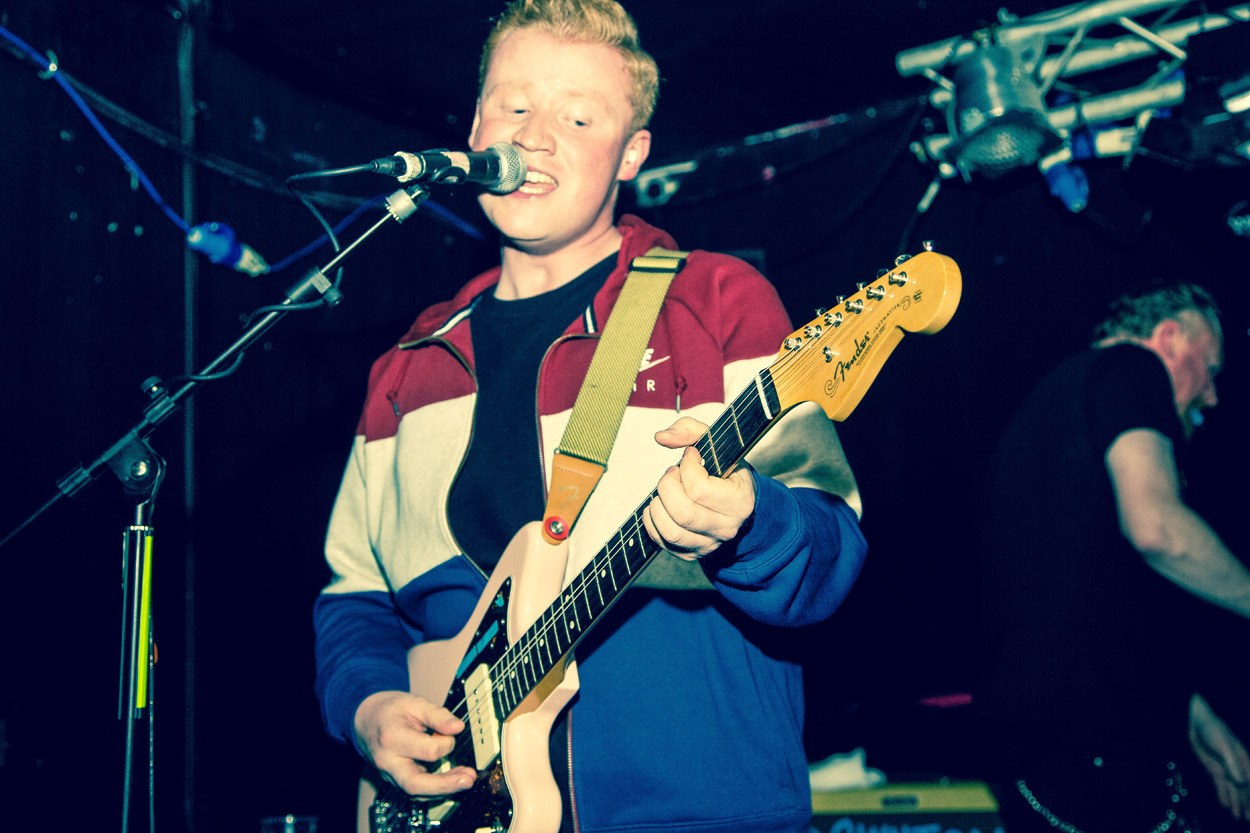 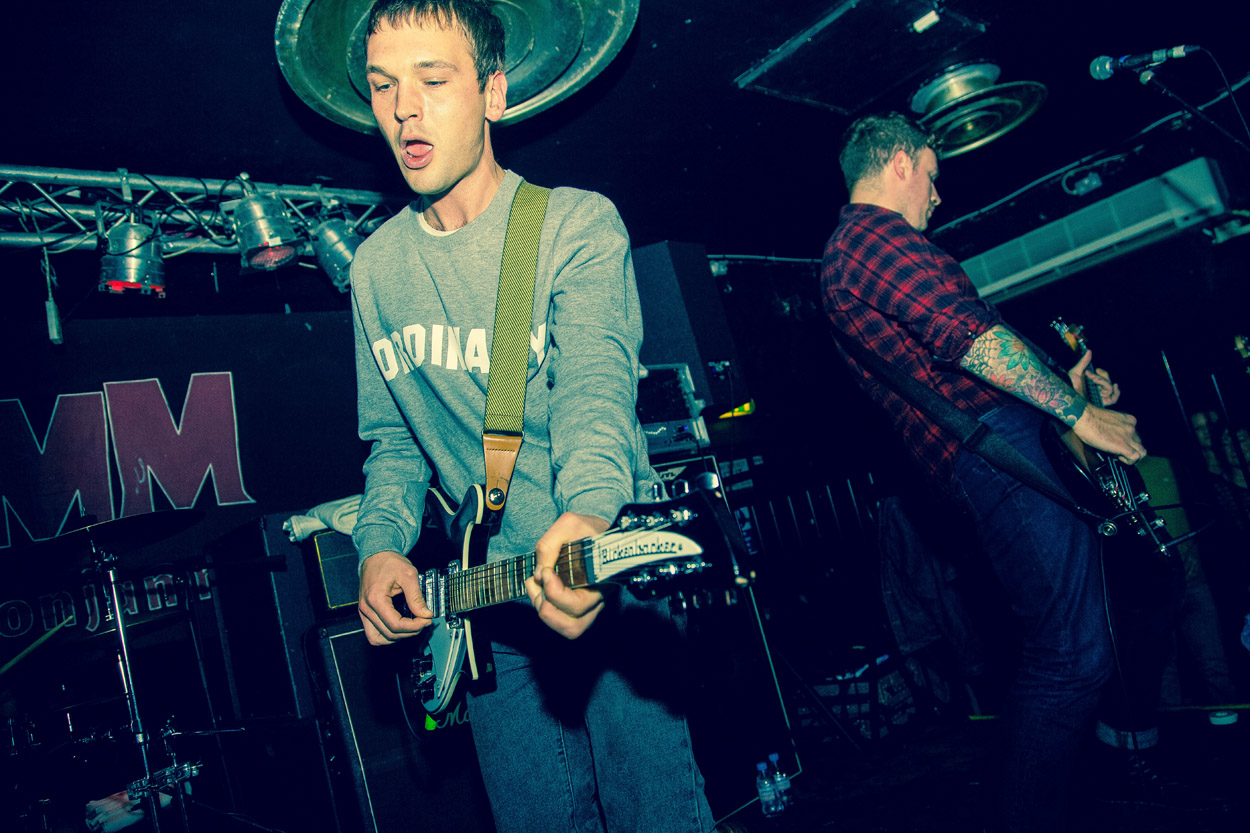 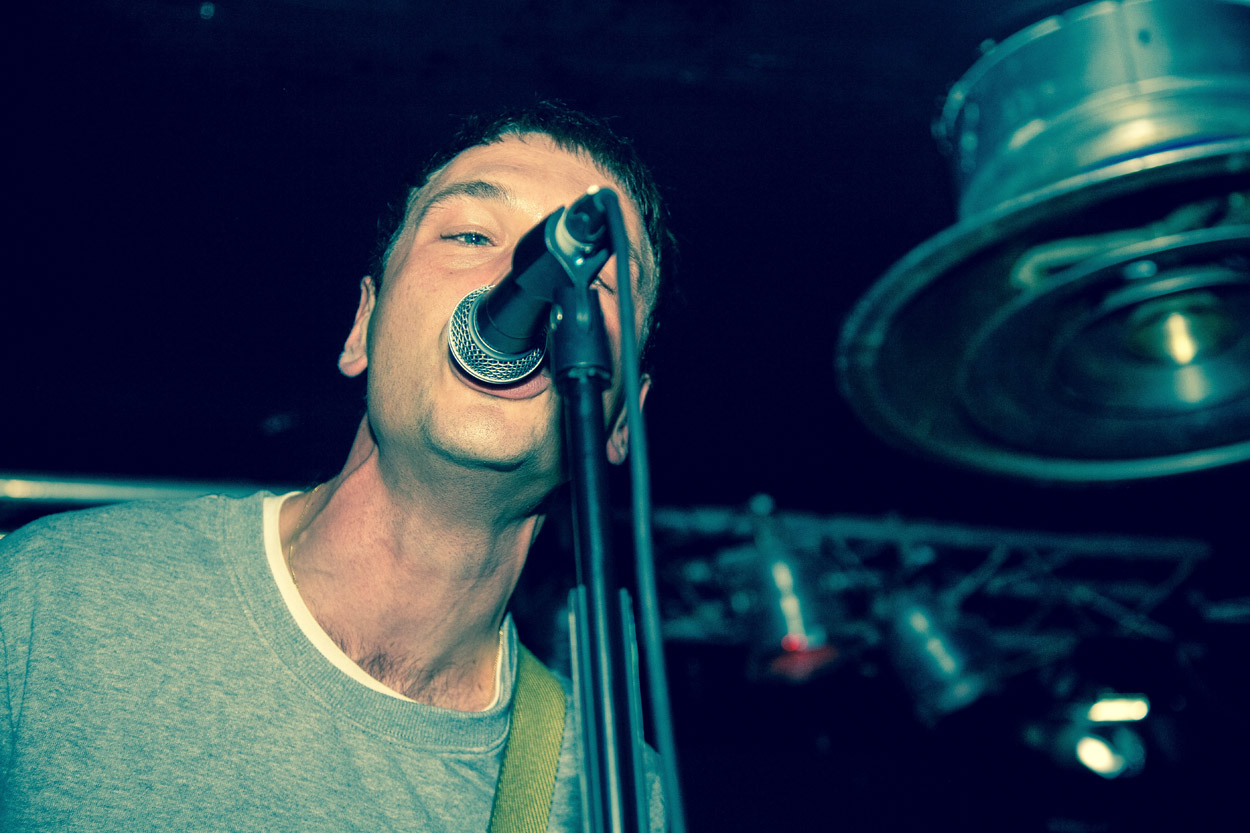 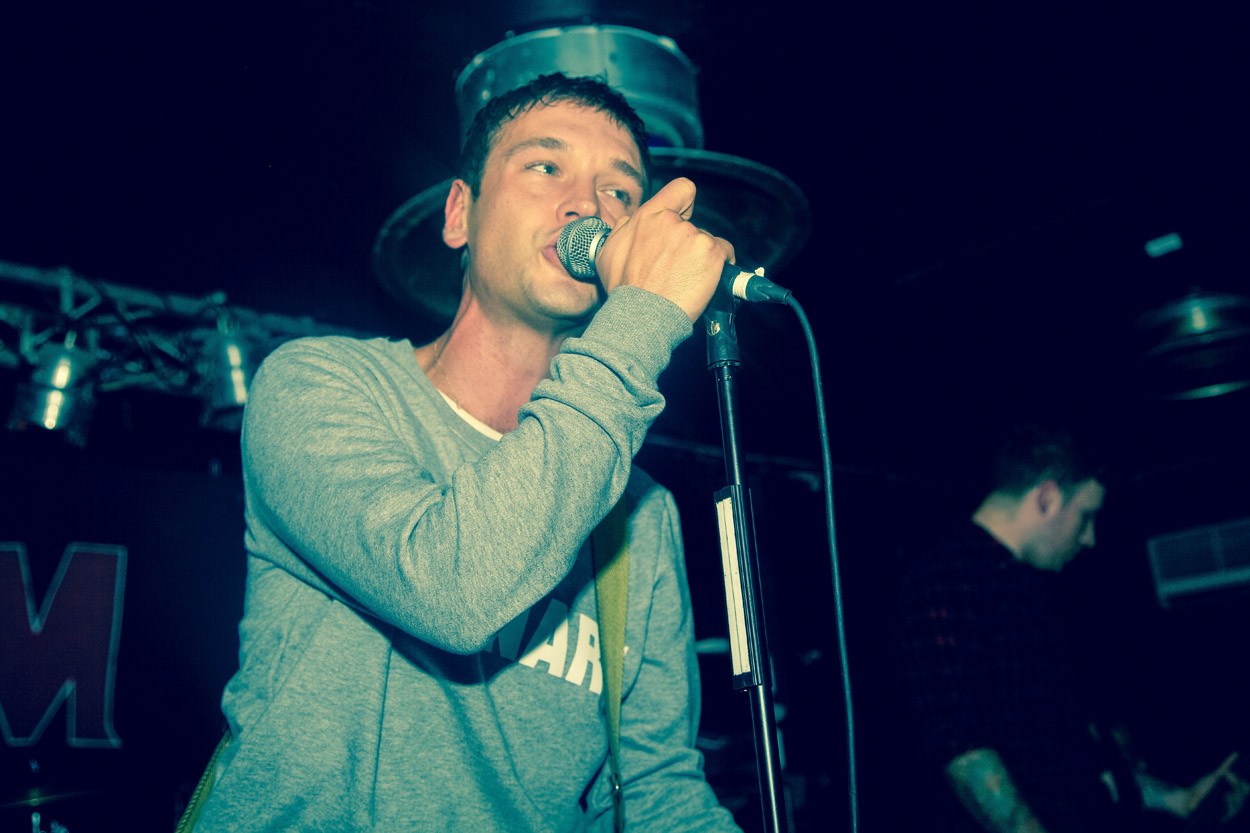 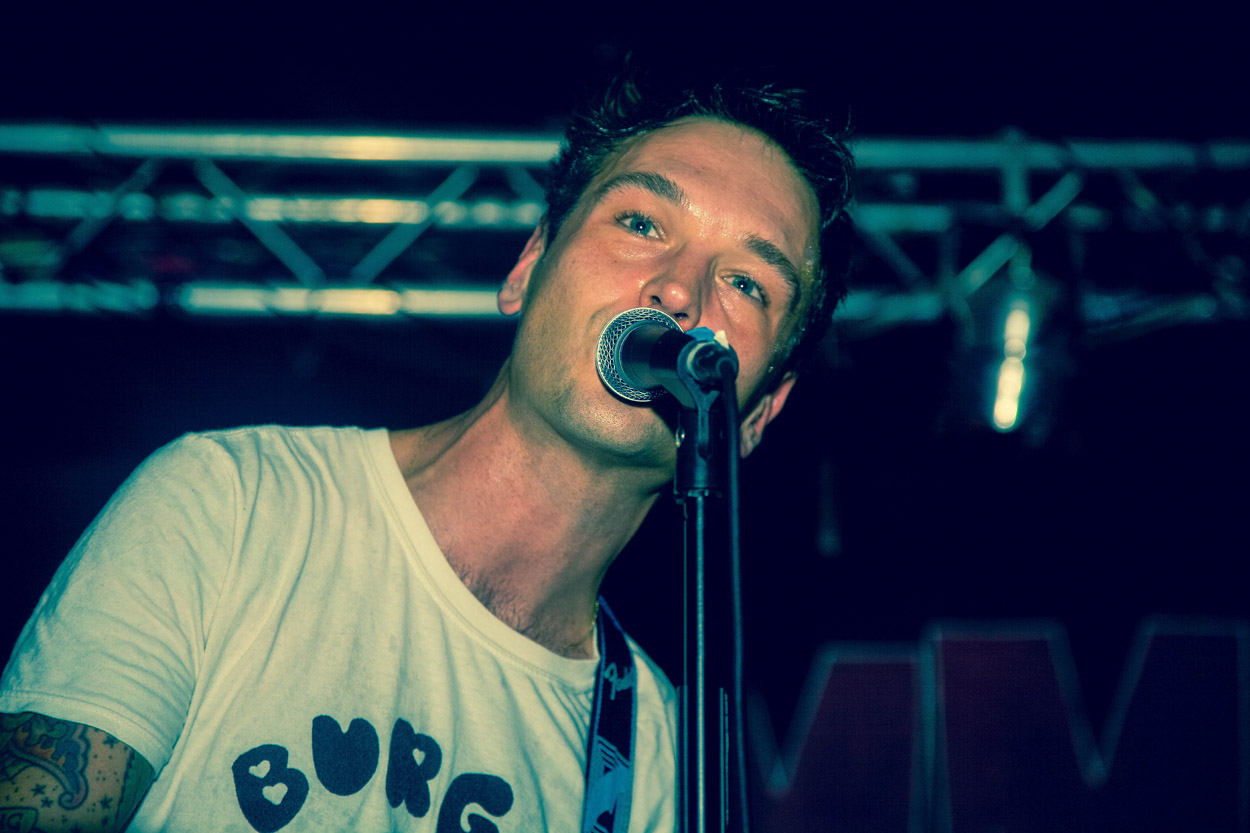 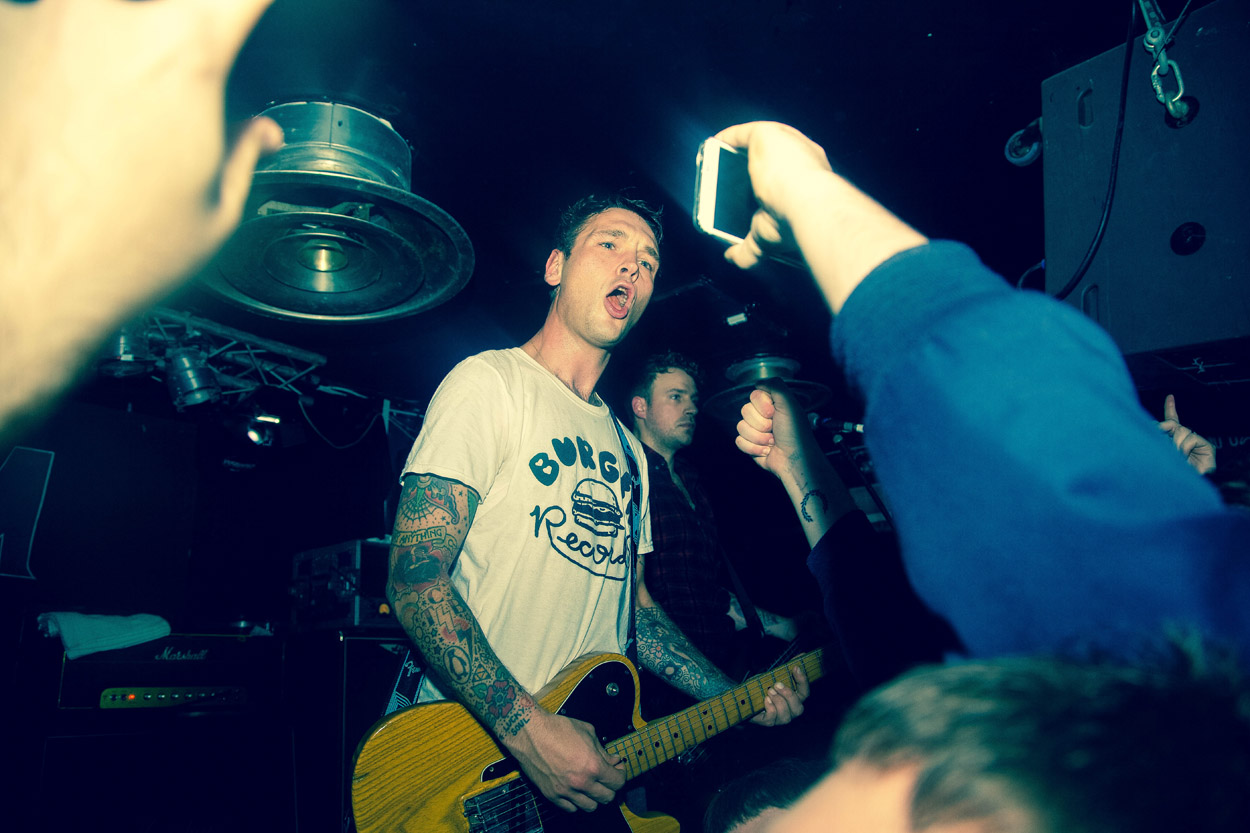 This is what real gigs are made of.

Forget stadiums. Live music needs to be felt, not just heard, and smaller venues are the lifeblood of our nation’s music lovers.

Last Friday at South London’s Brixton Jamm, The Ordinary Boys showed all the other boys how it’s done. With eight gigs down and 19 to go – on a 27 date tour to promote their fourth, self-titled album – the band performed as if it were their first and last chance ever to give it their all.

Album opener, ‘About Tonight‘ also kicked off the night for a packed-out crowd that were ready and waiting to mosh, surf and sing along to all the songs, old and new. Classics such as ‘Over The Counter Culture‘, ‘Week In Week Out‘, ‘Talk Talk Talk‘ and ‘Seaside‘ were thrown in among brand new gems, such as ‘Four Letter Word‘, ‘I’m Leaving You (And I’m Taking You With Me)‘, ‘Awkward‘ and ‘Losing My Cool‘. Seamlessly sewn together, this gig only went to prove that The Ordinary Boys have pulled off the new album that the fans were waiting for, before they knew it. And they’re loving it.

Probably best catch them while you can; after this tour The Ordinary Boys are gonna need an extraordinary rest. *boom*

Want more? Check out our interview with the band – The Ordinary Boys: Back in Town, Back on Form