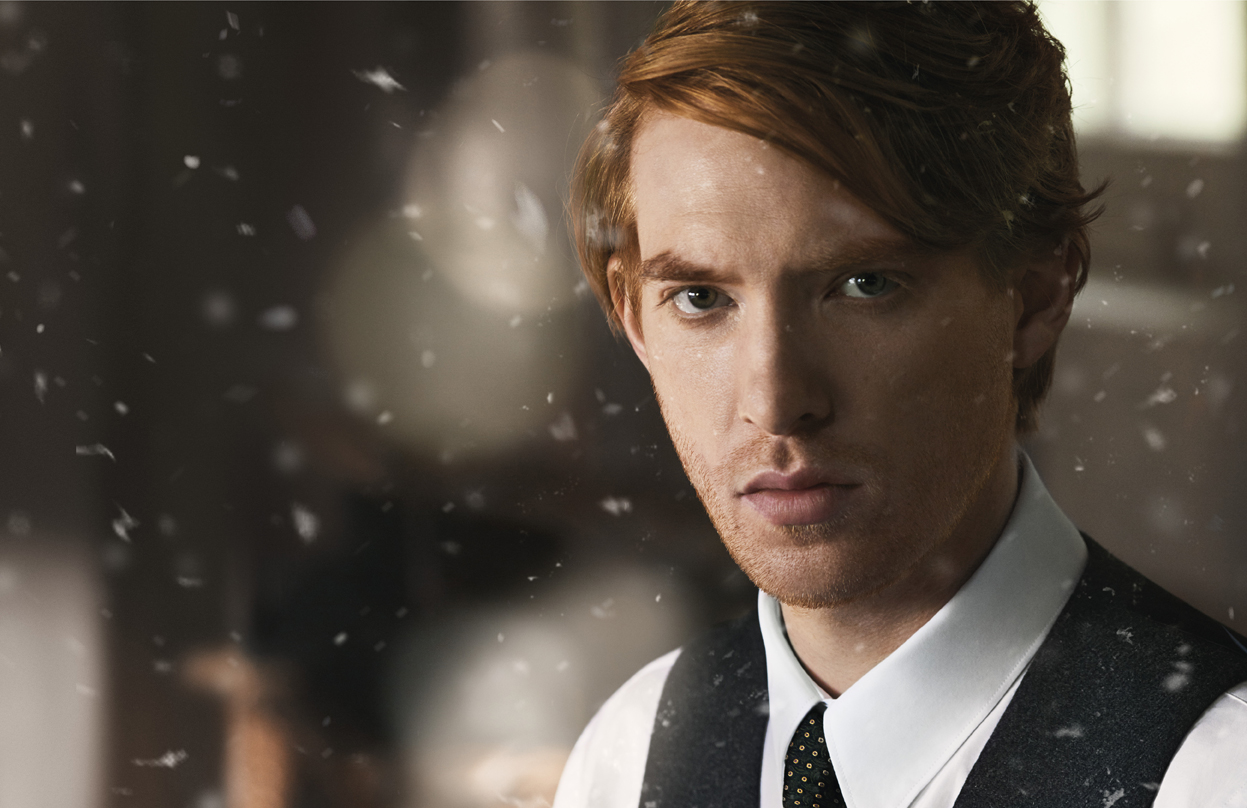 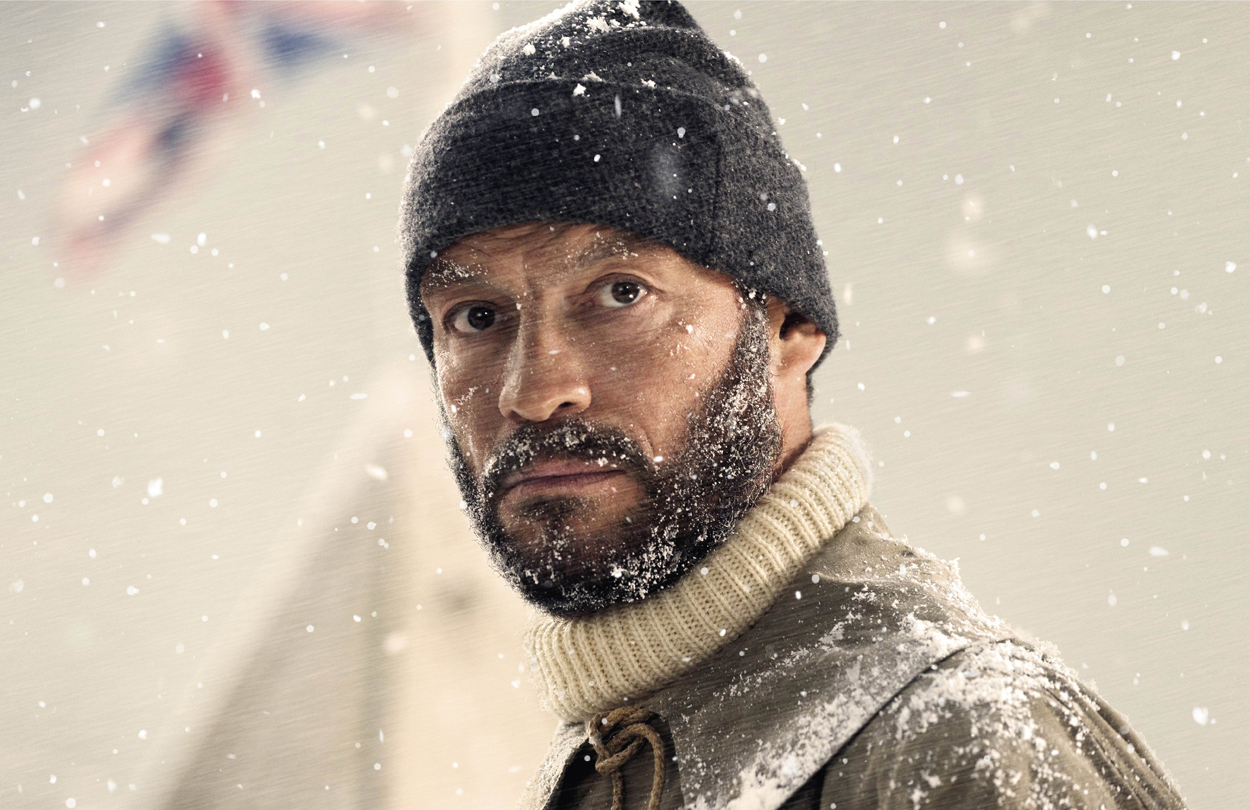 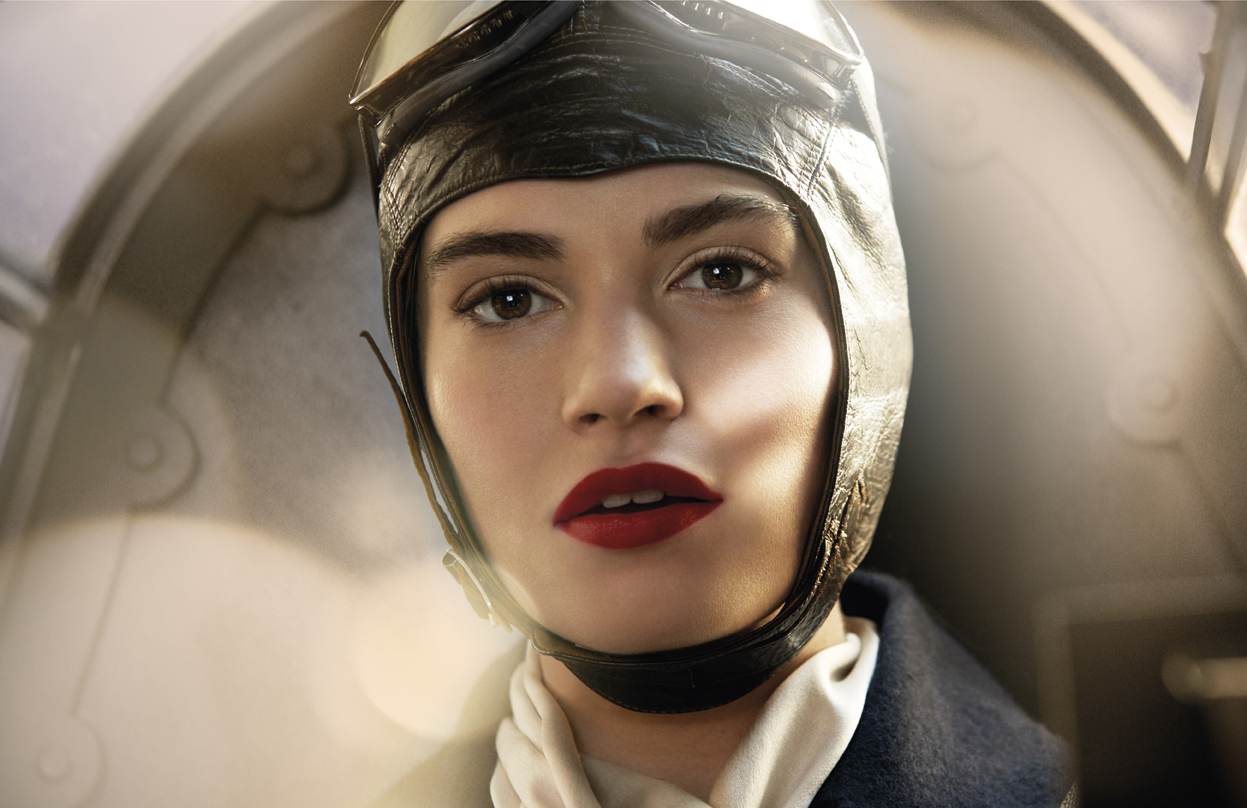 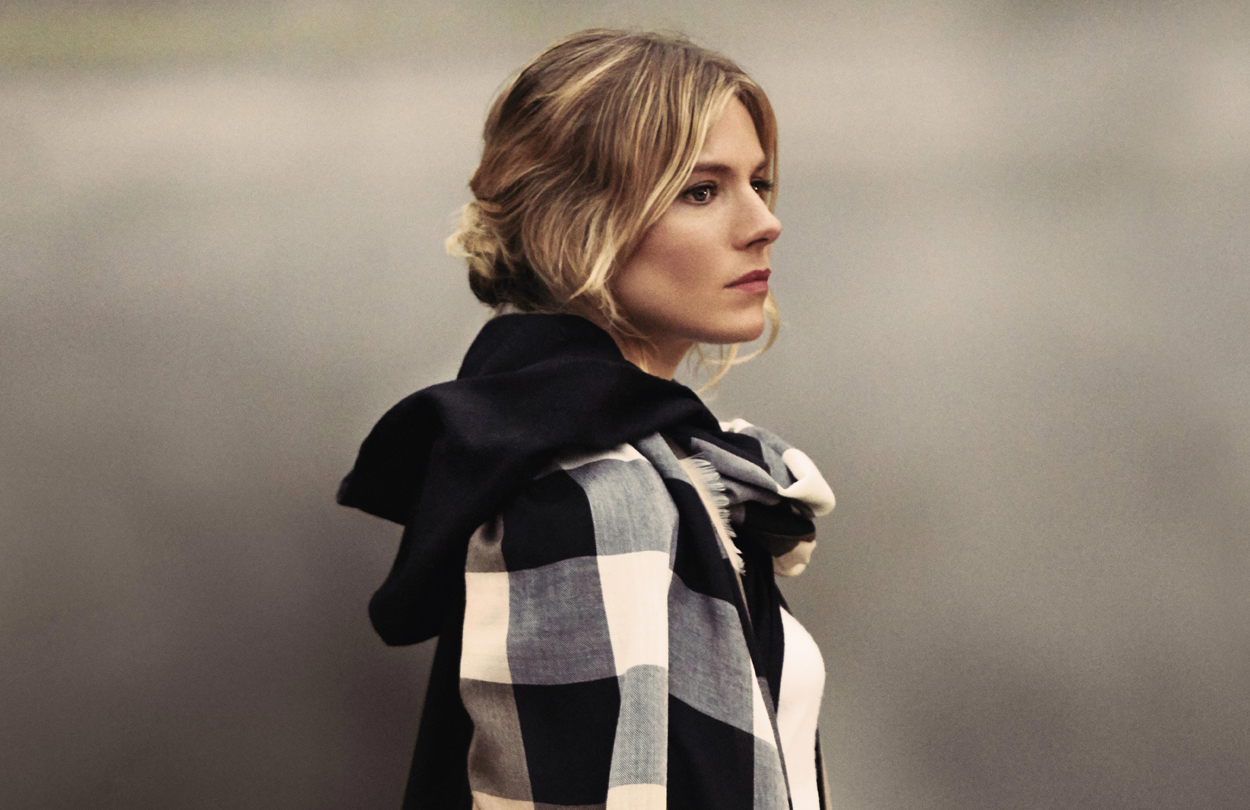 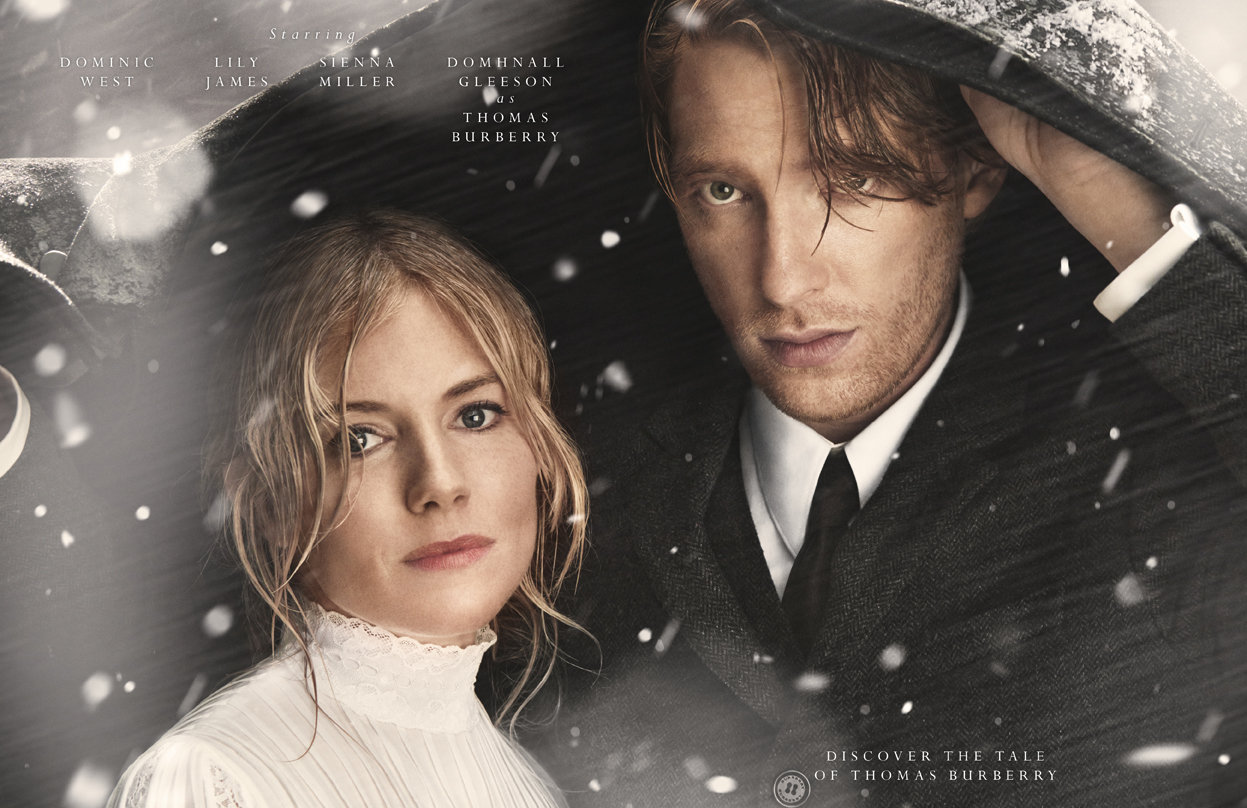 The Tale of Thomas Burberry is a surprisingly clever and moving short, written by Matt Charman and directed by Academy Award-winner Asif Kapadia. The short, released on November 1st, highlights the versatility of the Burberry brand through its poignant history, citing the famous Burberry Trench as the centrepiece for the romanticised and dramatic feature.

“This Christmas, as we celebrate our 160th anniversary we wanted to tell the story of Thomas Burberry – pioneer, inventor, innovator, and the man behind the iconic trench coat – in our own words,” said Christopher Bailey, Burberry’s Chief Creative and Chief Executive Officer. “The film we have made is a brief glimpse inspired by his full and extraordinary life, which threaded its way through the history of the twentieth century in all its tumultuous highs and lows.

“To do justice to this story, we turned to a team of truly great twenty-first century British talent: Asif Kapadia, a director whose work I admire enormously, and a cast of our brightest and our best actors: Domhnall Gleeson, Sienna Miller, Dominic West and Lily James. We feel very proud to be sharing The Tale of Thomas Burberry this Christmas – his spirit and his vision are still at the heart of everything we do at Burberry today.”

Fashion is often viewed as a section of culture that is extremely materialised and one dimensional, however this film works to unearth the social and historical contours of fashion that actually exist. The importance of the creation of textiles that defended exhibition goers against extreme weather conditions, and protected soldiers at war, define an often untouched and unnoticed history of clothing that is extremely emotive.

The film creates a dialogue for the Burberry brand showing they are not just about pieces of clothing on sale at high prices, but that what you get when you purchase a Burberry trench is a piece of British history. The film makes the audience wish that it would be made in to a full length feature, and with more and more brands releasing them, we have our fingers crossed!

Be inspired at artofthetrench.com and see more Burberry videos HERE.