Video Premiere: Anders Knudsen’s ‘Monkey On My Back’ 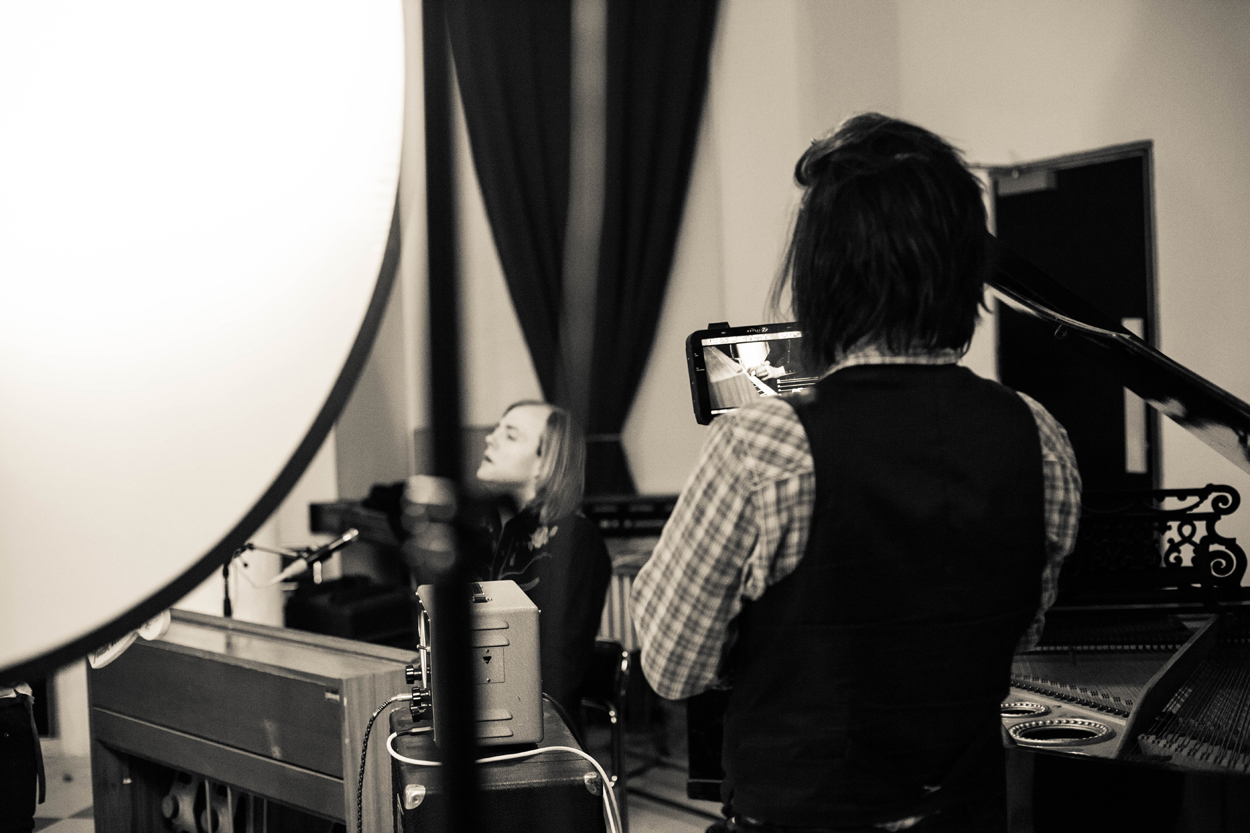 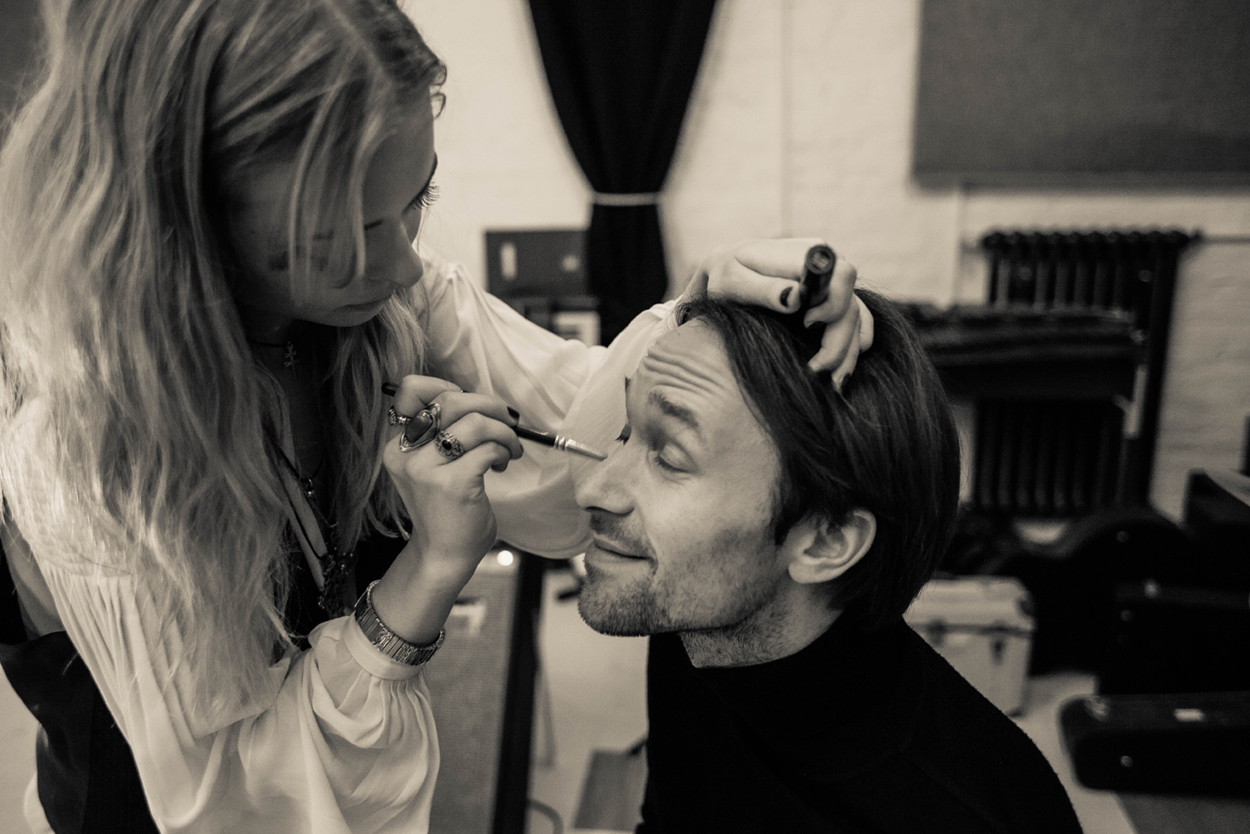 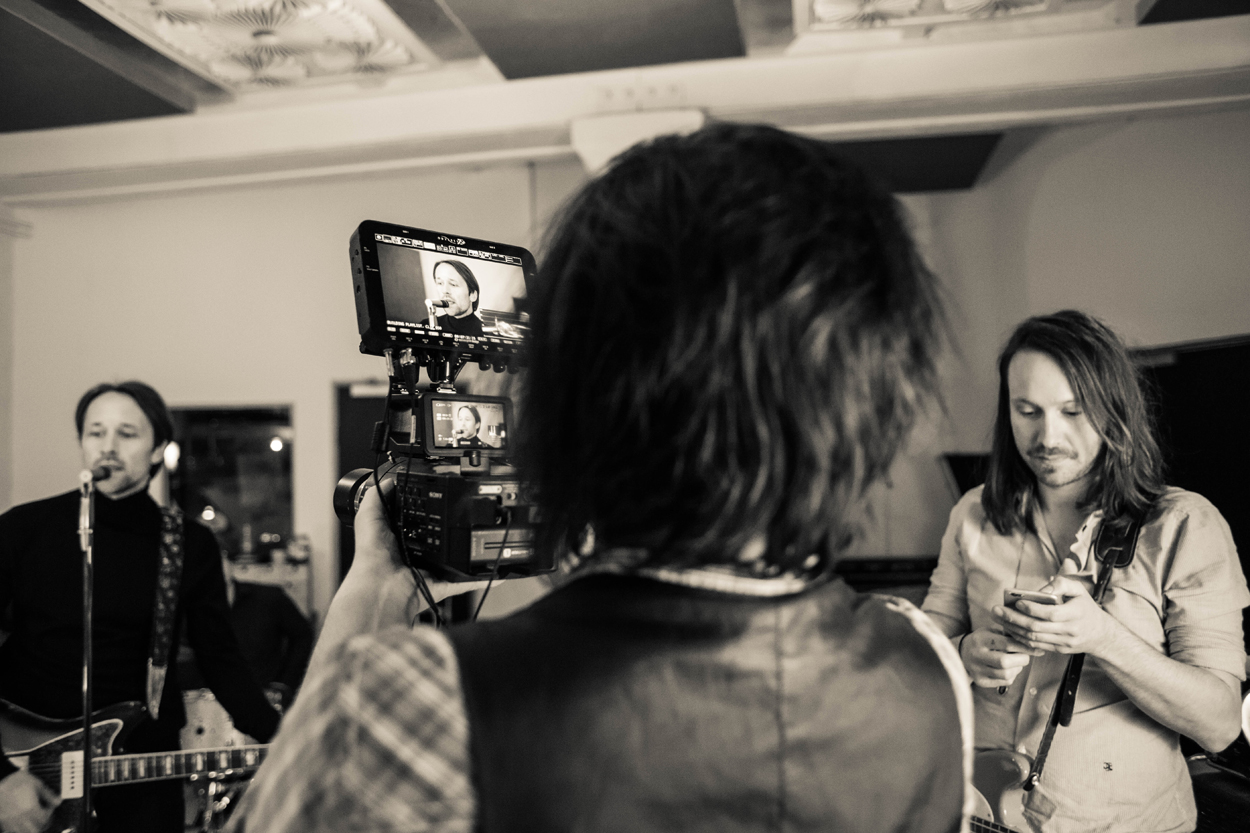 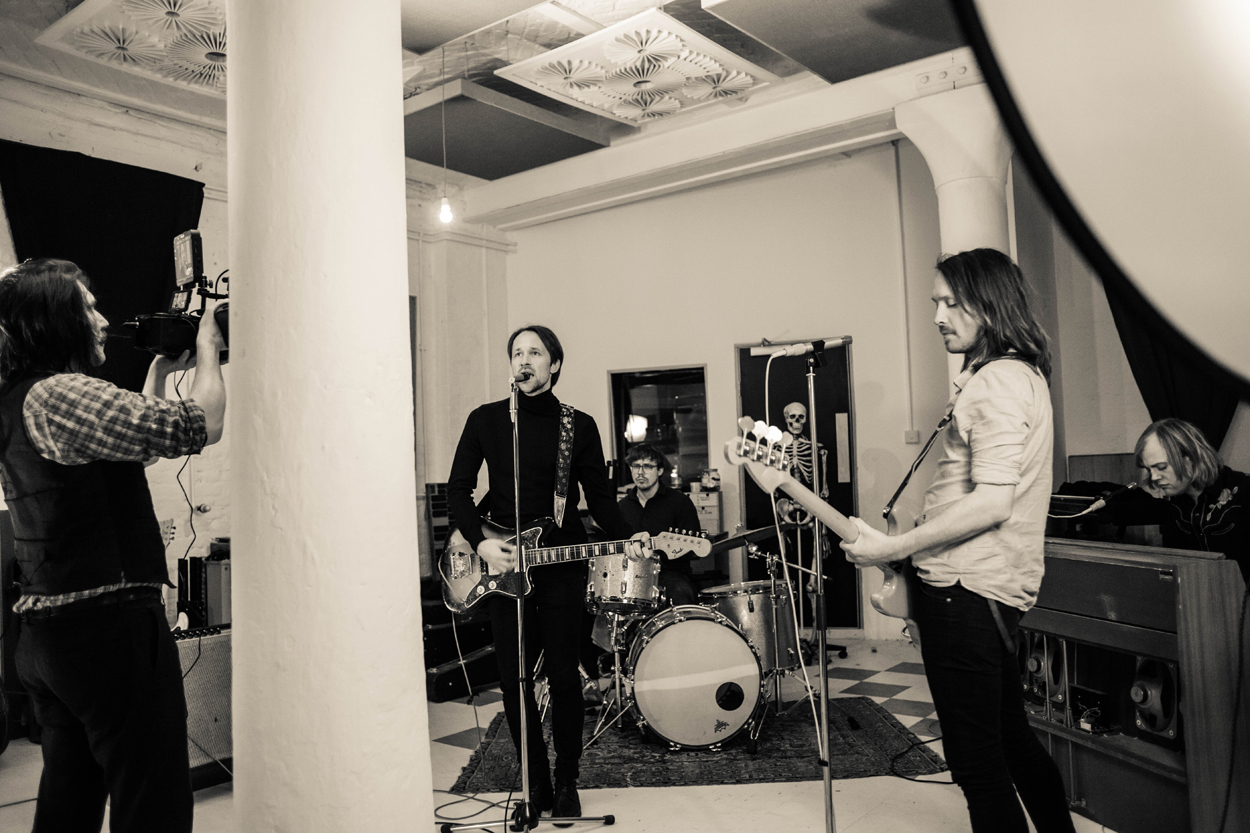 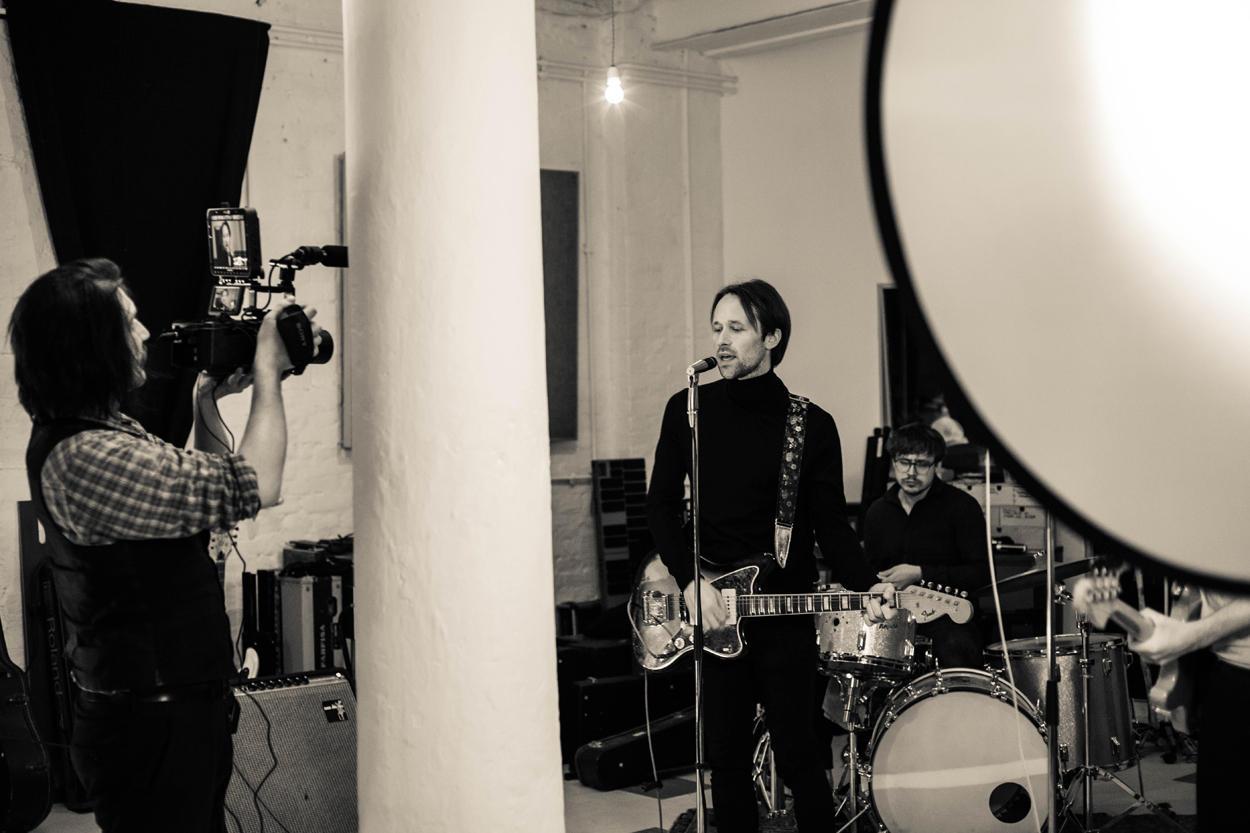 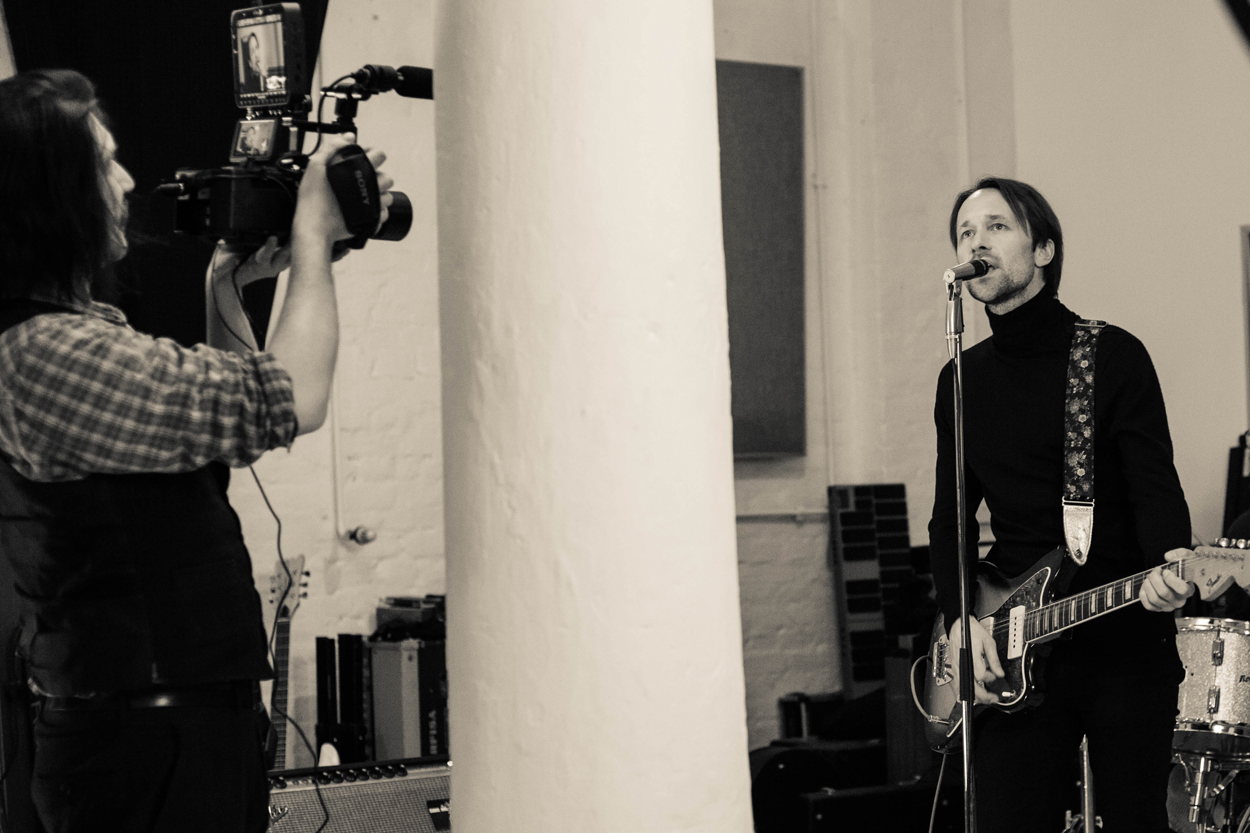 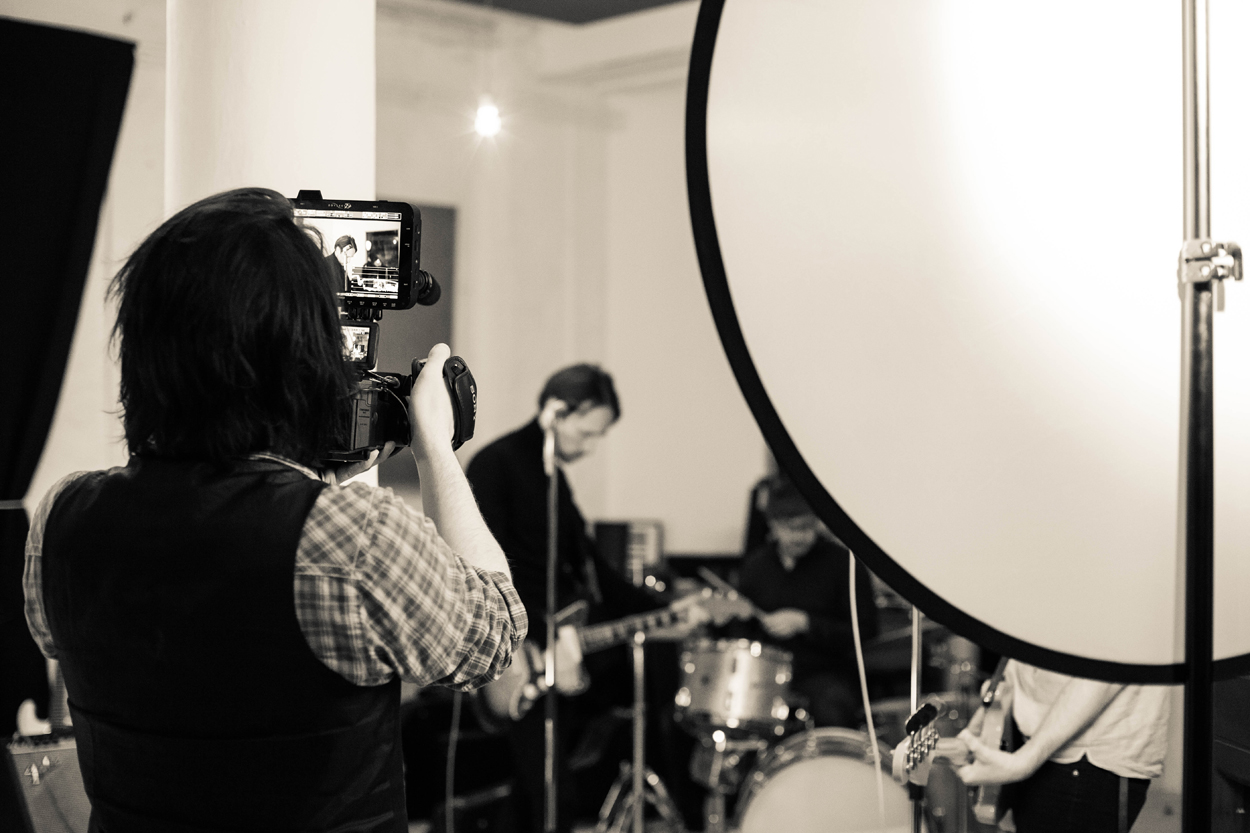 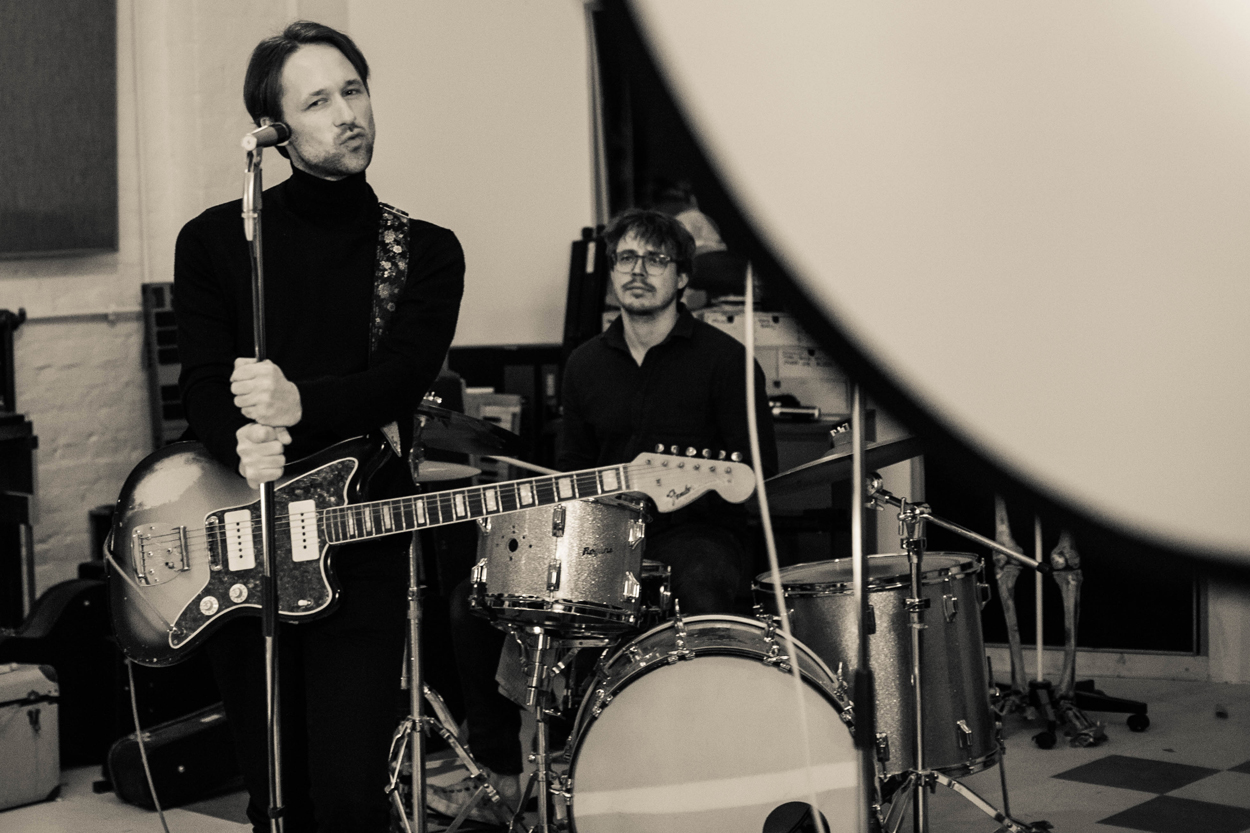 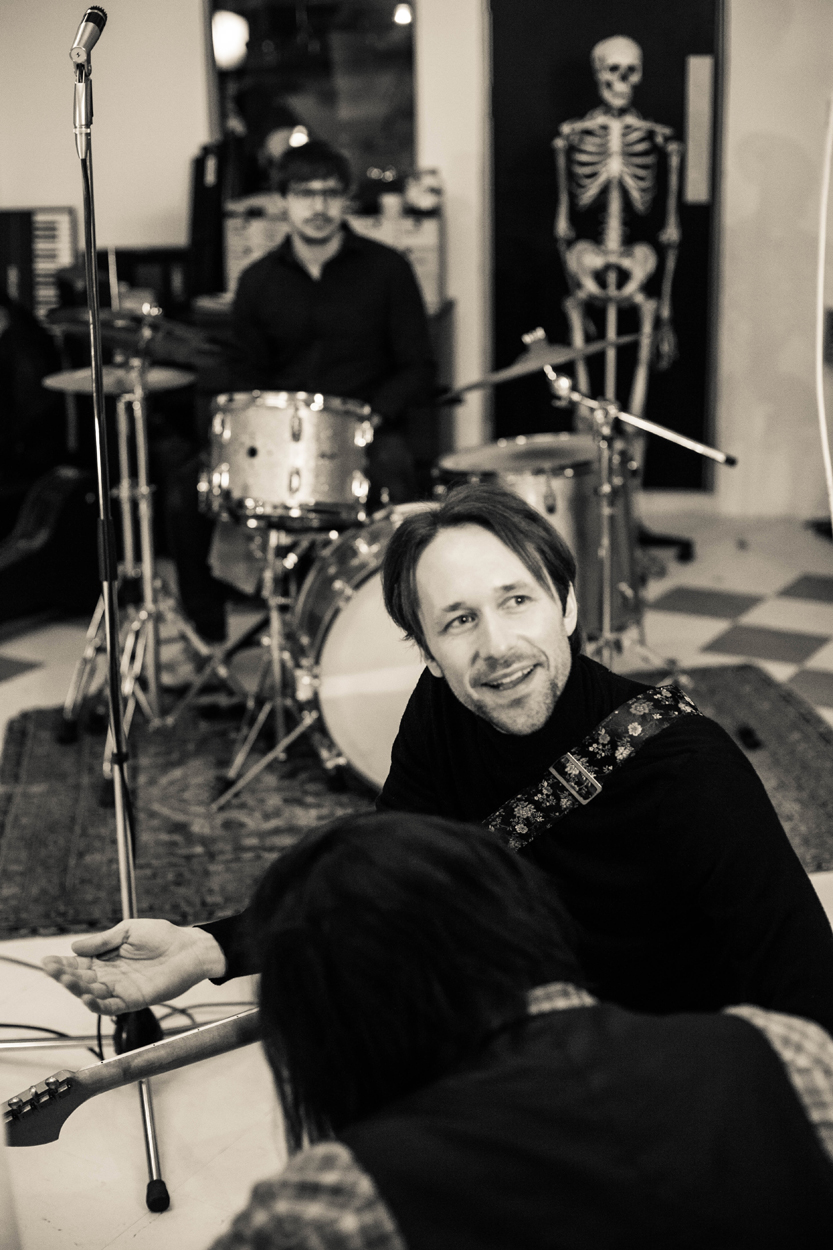 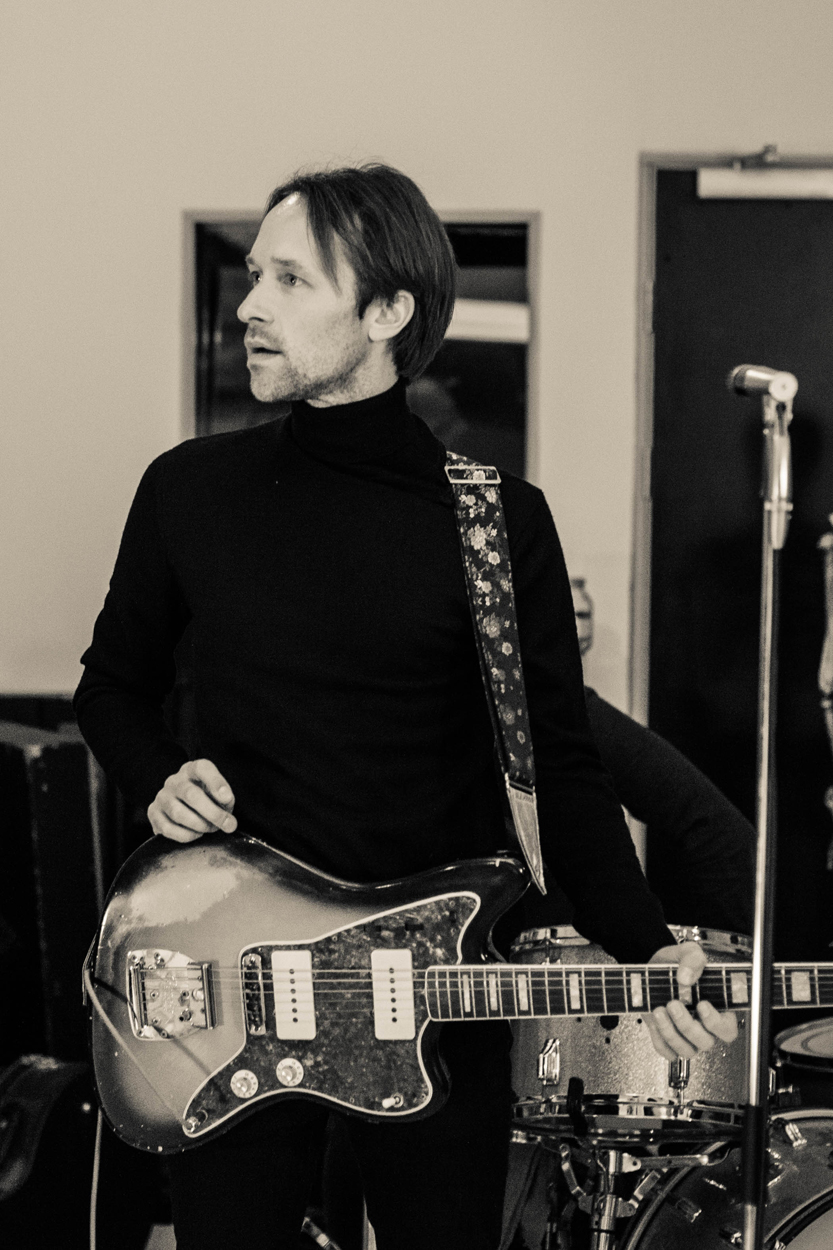 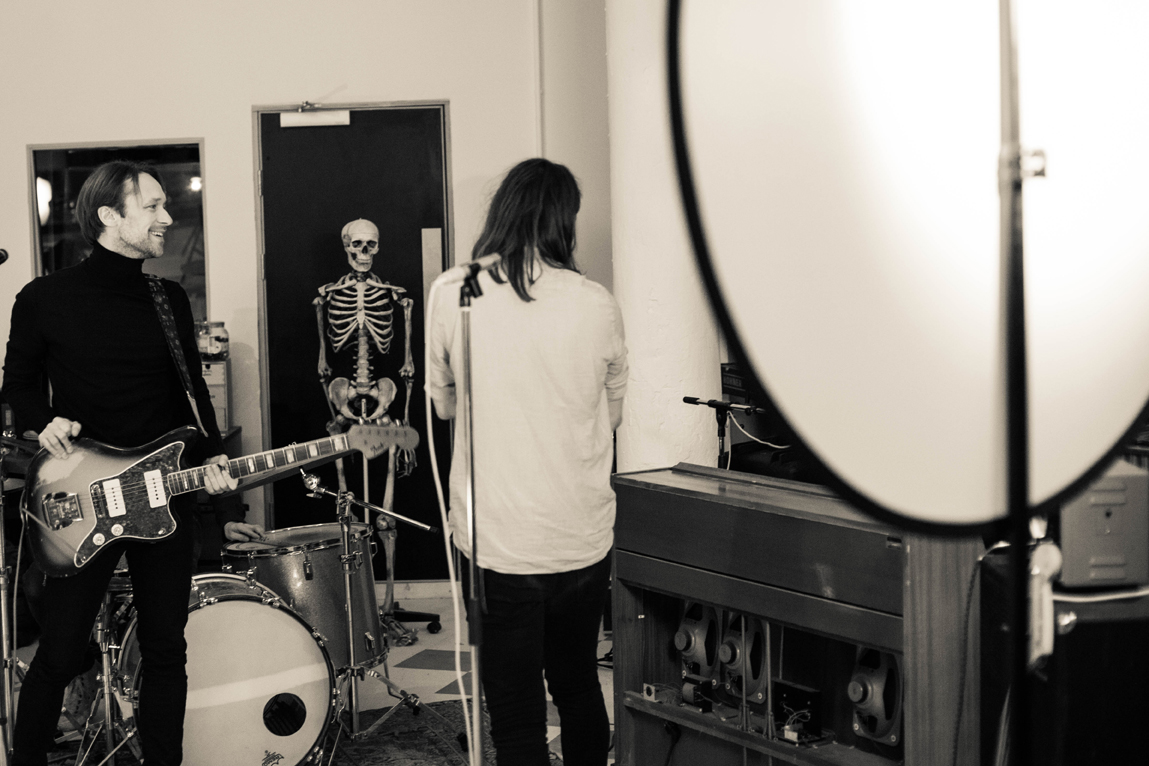 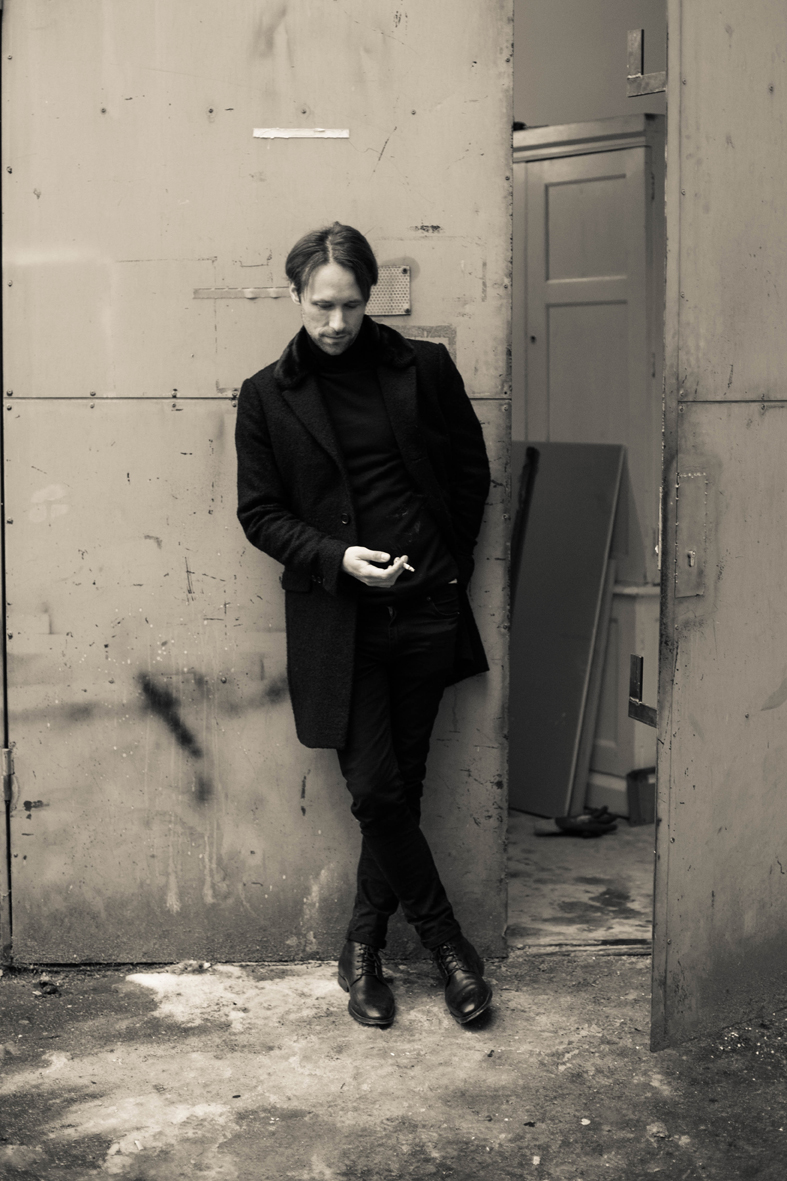 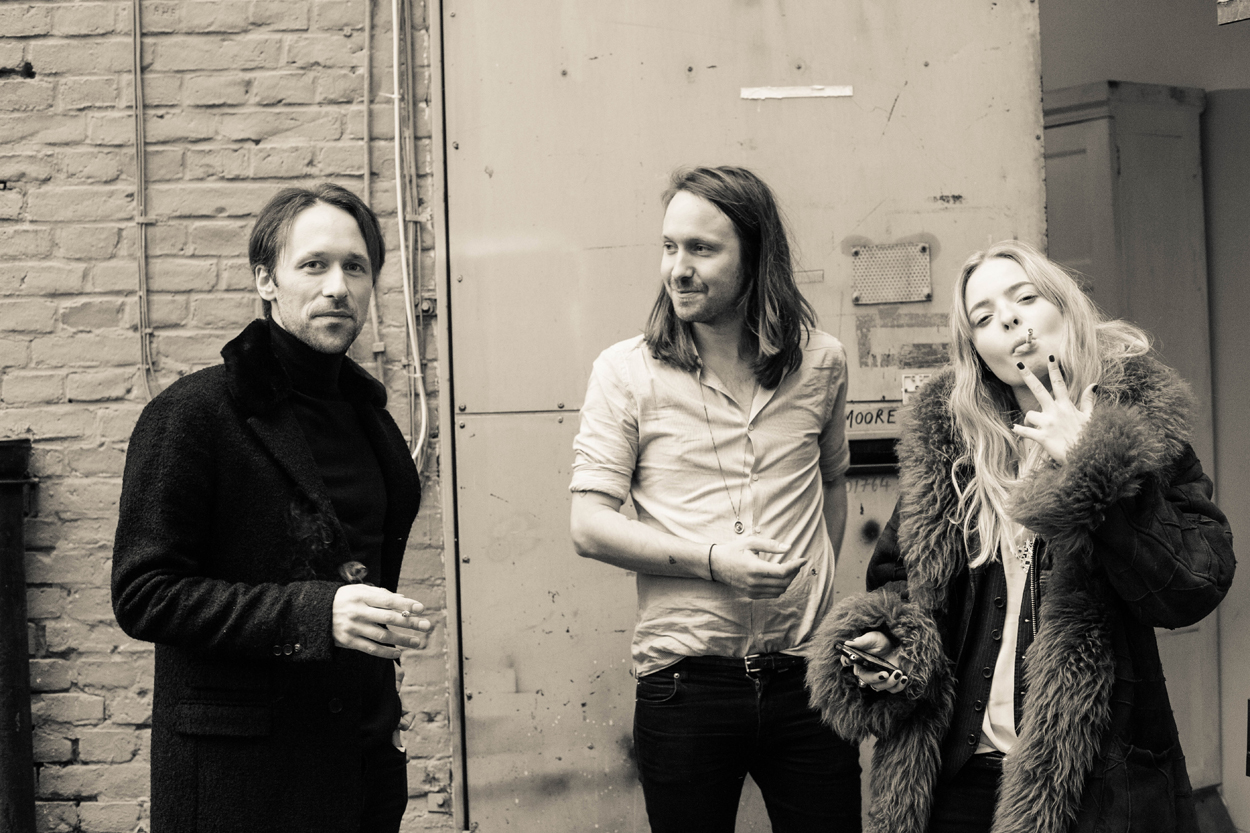 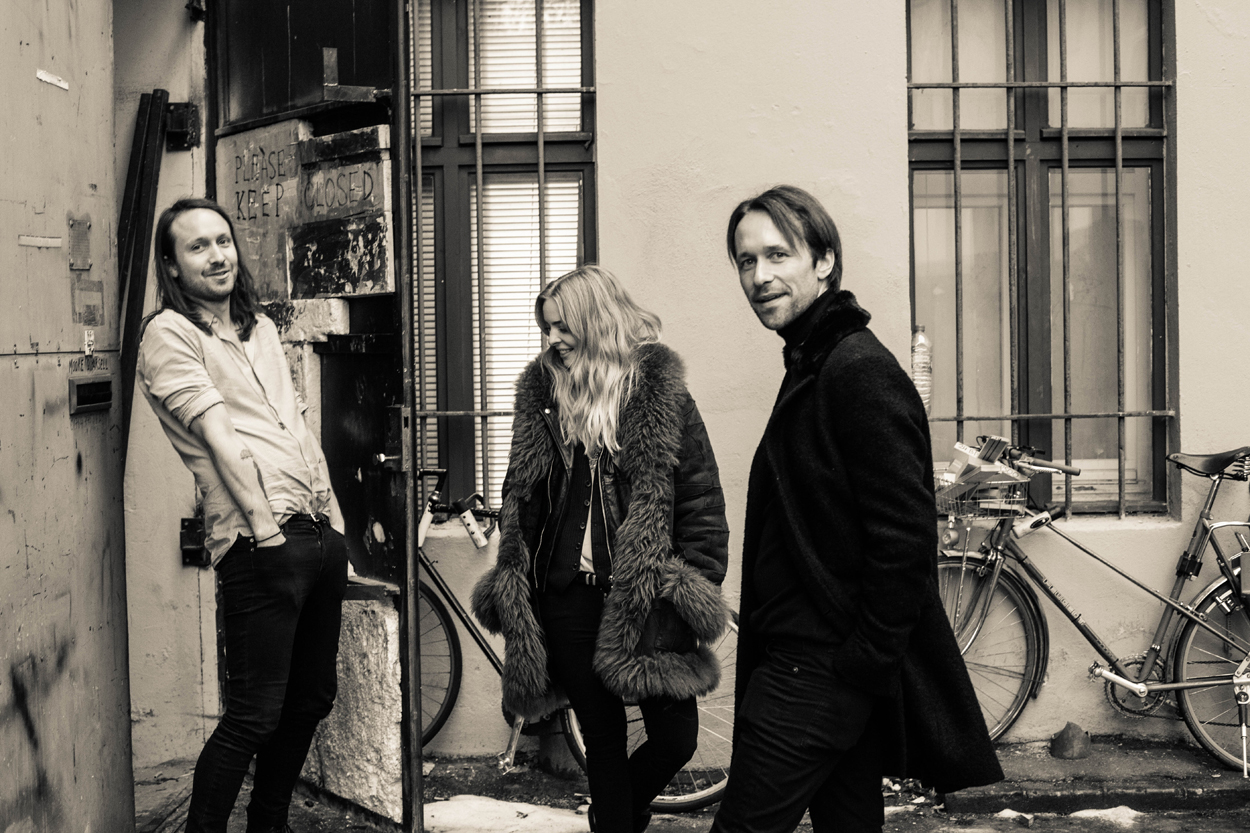 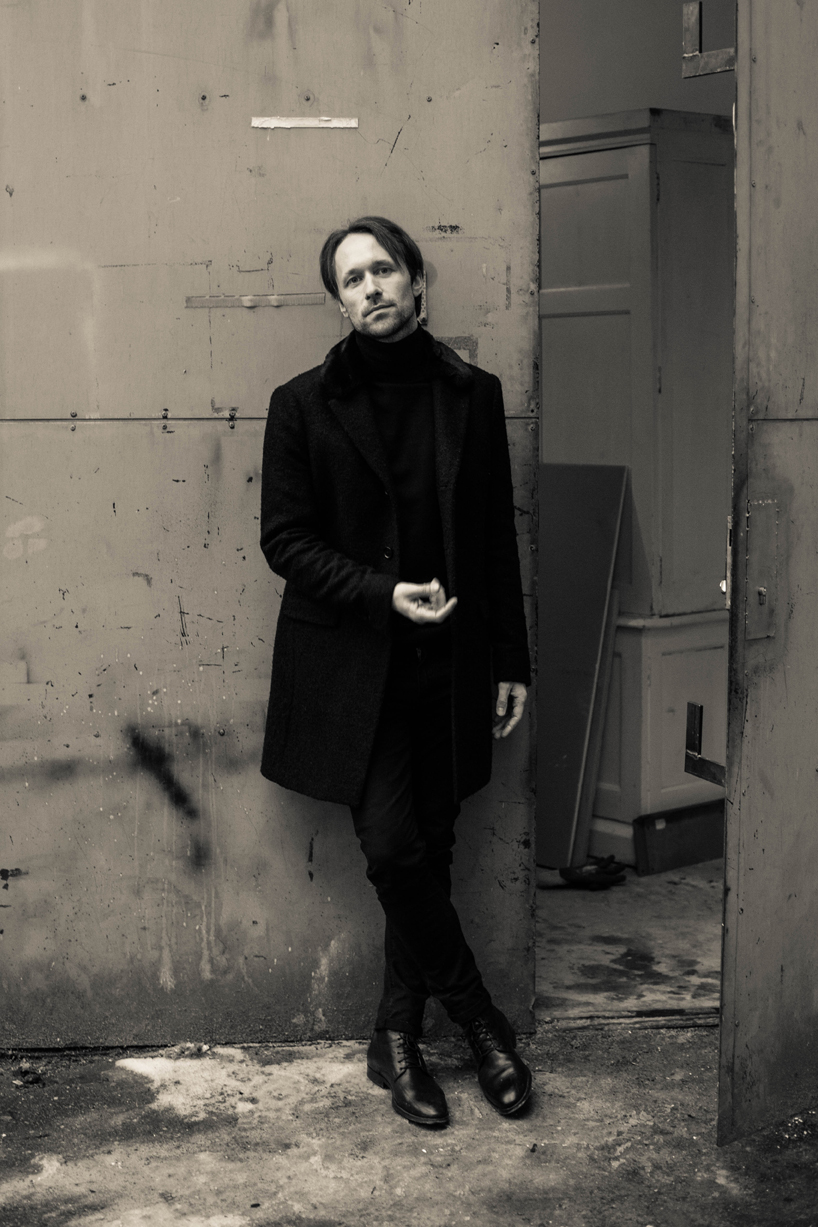 We’re pleased to bring you the exclusive UK video première of Anders Knudsen‘s ‘Monkey On My Back’, set for release on March 11th.

The Danish artist headed back to B.S.A.M.O.G – the Berlin studio where he recorded and produced upcoming album Cloudwalker with Robbie Moore (Florence and the Machine, The Mores) – to shoot ‘Monkey On My Back’, which was filmed and edited by local artist, Damón Zurawski.

“‘Monkey On My Back’ is a song about facing old demons, and turning wayward winds of the past, forwards, into the dawn,” says Knudsen, of the inspiration and lyrics.

Producer, Robbie Moore, can be found on piano in the video, while fellow Dør Nr 13 member (and brother) Nicholas Knudsen is on bass.

The Knudsen brothers cut their teeth on the London music scene as one half of The Delanies, back in 2005-2010. Anders went on to play and release music with various bands in London, Manchester and Copenhagen before settling in the Danish capital once more, where he’s played guitar with dark garage-rock band, Dør Nr. 13, since January 2015.

Upcoming album, Cloudwalker, is a more focused and ambitious affair than its predecessor (Perils, 2013); a vibrant story of excess, life and death, substance abuse and sad tales of woe, combining everything from Middle Eastern elements to Irish folk ballads, to create a musical picture of lost love and reflection, over humanity as we know it.

‘Monkey On My Back’ is out 11th March and Cloudwalker is due 6th May, both via AKR/DiGiDi.

Behind the Scene Photos: Linnea Frandsen