You Gotta Be Somebody, Ain’t Ya: A Brief Look at Subcultures and Music in Film

“You gotta be somebody, ain’t ya, or you might as well jump in the sea and drown.”

Over the decades film has showcased wonderful representations of subculture, music and style.  The Wanderers stunned 70’s cinema goers with its realistic portrayal of gang culture and racial tension of the 1960’s. The film portrays the violent and emotional struggles of high-school gangs in downtown New York. The Wanderers gang (pictured above) are forced to fight their way through adolescence and on the streets, set to a back-beat of Frankie Valli and The Four Seasons, The Shirelles and Chantays. The film’s soundtrack gave the plot added authenticity as it set the feature firmly in a palpable decade. 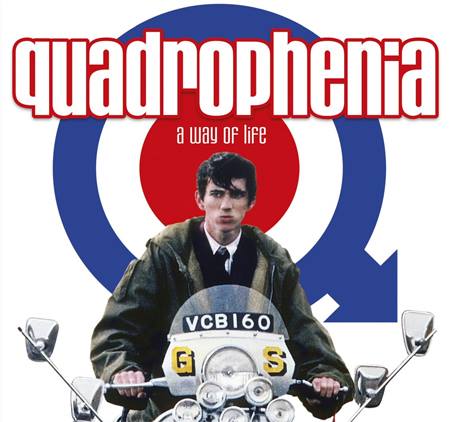 In 1970’s Britain, The Who’s Quadrophenia brought about a Mod-revival, telling the story of the constant battle between the Mods and Rockers in the 60’s. The film’s soundtrack composed by Mod Godfathers, The Who, went on to climb the album charts, and along with the film brought Mod firmly back into the late 70’s early 80’s culture. The film focuses on lead character Jimmy, who spends much of his time riding a scooter, taking drugs and getting in trouble at work and on the streets. Jimmy is the loveable rogue that appealed to many of the youth that were looking for an identity at the time. 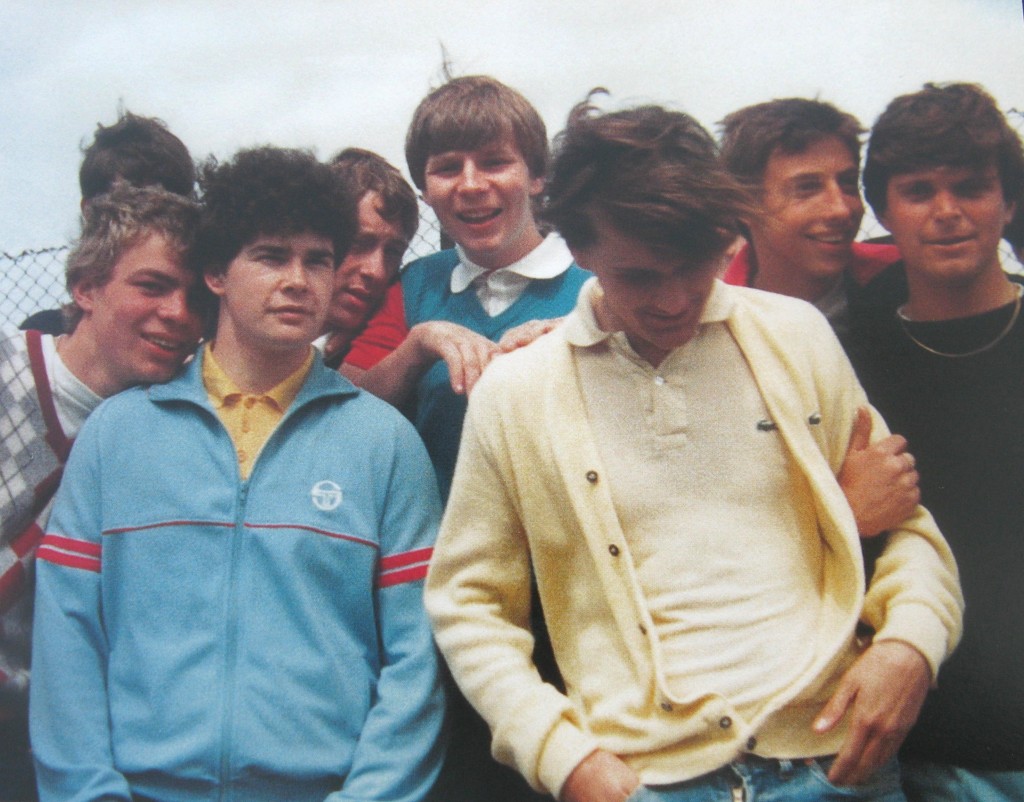 The 80’s was a decade that brought about the first wave of football hooligan related films.  ‘Football Casuals’ were fighting and posing over terraces, at home and abroad, during the Thatcherite years. Along with the hooligans came films like ID and The Firm, and the Thames television documentary on West Ham’s Inter City Firm. Casual culture became the look of the day and the one-upmanship of having the latest ‘clobber’ continues to this day.

Rave culture got the definitive nod in the late 90’s when Human Traffic hit the screens. The film tells the drug-induced tales of a myriad of characters that love nothing more than “’Avin it large” at the weekend. Mixing drugs, music and coming of age, Human Traffic defined the loved up vibe of the 90’s, but the decade’s darker side was laid bare in Irvine Welsh’s Trainspotting. 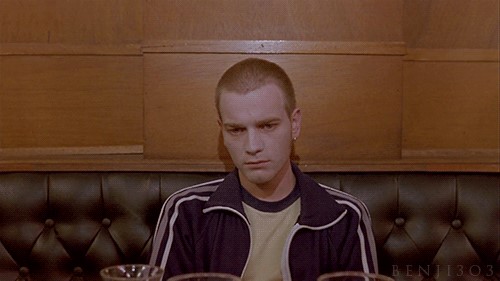 Trainspotting dragged the viewer through the needle strewn streets of 90’s Glasgow. The film was at once grim, humorous and perfectly believable and took subcultural cinema to its peak. The film’s sound track, like the aforementioned films, was a joyous addition to the storyline that gave viewers a musical memory of each stand out scene. Trainspotting mixed a cocktail of artists that went from the lows of Lou Reed’s ‘Perfect Day’ to the High rush of Underworld’s ‘Born Slippy’. The tracks added deeper meaning to the descent into heroin addiction that each character experiences during the film.

“The Noughties” saw a gigantic rise in films related to subculture and urban life. Essex Boys followed the dark decline of the original rave and drug scene, Lock Stock and Two Smoking Barrels told the gritty but dark humoured story of a group of loveable villains, and the award winning documentary Casuals looks back and forth on one of the only subcultures that did not come solely from music. The noughties brought subculture firmly into mainstream cinema, and the popularity of these films shows no sign of waning. 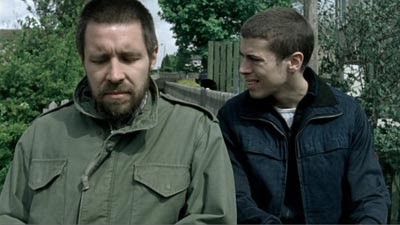 Leading the charge in the last decade Dead Man’s Shoes’ urban tale of murderous revenge captured the minds and hearts of cinema goers, whilst being played out by a brilliantly put together indie soundtrack. Kidulthood brought London street life into cinemas and homes in stark but succinct fashion. Kidulthood’s soundtrack was well thought out and mixed current grime and rap artists that doubled the authenticity and grittiness of the film.

Beverley – Film, music and style. A stunning tale of identity.

2015 has thrown up a short film that has whetted our appetites, and contains all of the elements mentioned above, while adding a few more for good measure. Beverley is based on the true story of a mixed race teenage girl growing up in 80’s Britain. Racial tension, violence, identity and family life are themes that are prevalent throughout this independent release. The film hits hard and is an enthralling ride from start to finish. Beverley features This is England’s Vicky McClure and Skins Layla Lewis, along with stunning performances by the entire cast. Boasting a fitting soundtrack that contains tracks by Ruts DC, Ranking Roger and Stone Foundation, the makers have created a classic film that more than deserves to be made into a feature film, and it also comes as no surprise to find that Beverley has been officially selected for three prestige film festivals already. Check it out.