Ask The DJ: Mary Anne Hobbs – 10 Tracks to Get You Through January

The UK’s biggest digital-only radio station, BBC Radio 6 Music, has kicked off the New Year with a whole host of changes to its daytime and weekend schedule, which sees Mary Anne Hobbs move from the weekend breakfast show to weekday mid-mornings.

“I am excited to be taking on one of the most significant challenges of my life, moving to my first daytime show on BBC 6 Music in January,” says Hobbs, who has chosen songs around the theme ’10 Tracks To Get You Through January’ for her FMS playlist. “For me, this means an opportunity to share the music I am most passionate about with a broader audience.

“John Peel was my tutor, his lesson to me was to listen without boundary, and I hope as a broadcaster to carry his torch forward. Here are a few of the flavours you may find in my new show, launching in January, Monday to Friday from 10.30am -1pm, on BBC Radio 6 Music and BBC Sounds.”

“Ideally the snow will be falling as you listen to this beautiful solo piano piece. It was the first track I ever heard by the German composer Nils Frahm and it feels like a warm embrace.”

“From the streets of Addis Ababa, a wild fusion of traditional Ethiopian sounds and contemporary electronics, with an ingenious sample of somebody coughing, so I dedicate it to all January cold and flu sufferers. It’s not available via streaming, but consider buying it. It’ll be worth it!” 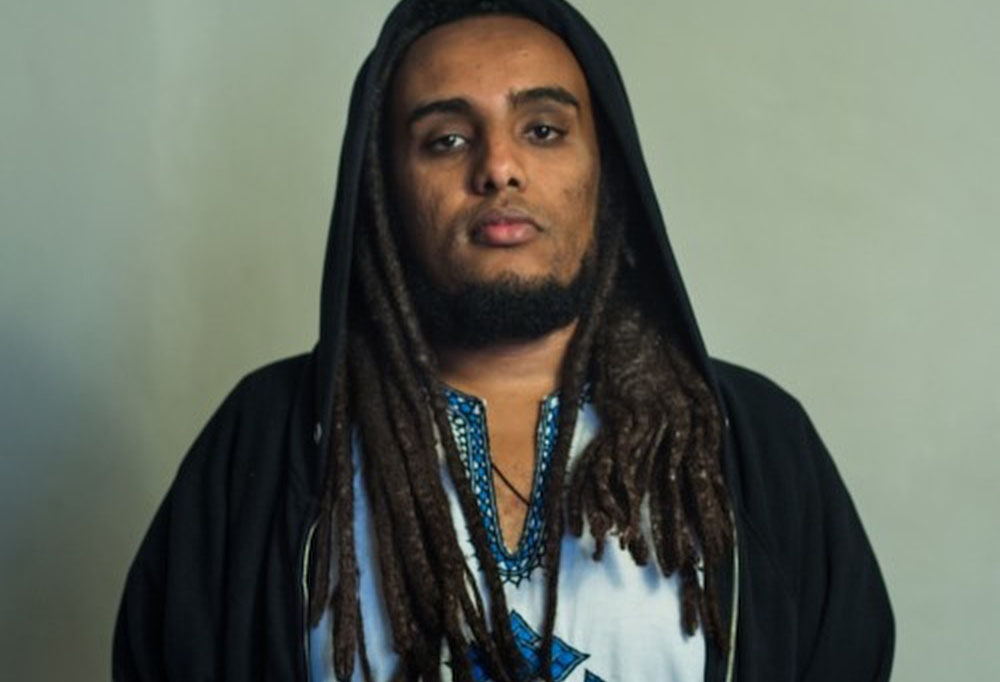 “Written by Moses about his personal experience of protest. January is a good time to assess your own position, and think about how you can add meaningful support to the endeavours you believe in.”

“A 13 and a half minute epic from the Los Angeles born saxophonist has who re-imagined jazz for a new generation. Recommended for all those looking for spiritual enlightenment in January.”

“A search for something new is instinctive in January. Savages’ singer Jehnny Beth reminds us that we might find it in an unlikely place.”

“Virgil Abloh used this track, featuring the stunning voice of Bahamadia, as the opening salvo for his brilliant Paris Fashion Week show. The expression of new forms in music and art is what I live for.”

8. Lucinda Chua – ‘Somebody Who’ (self-released)

“Lucinda is a cellist, vocalist and producer. Her lyrics for this track are haunting: “the earth is dying.. but don’t stop the party..” A gentle provocation to up our game and cut back on plastic and carbon emissions.

“One of Burial’s most deeply atmospheric pieces. ‘Fostercare’ reminds me, simply to be kind.”

“A really unique electronic track from one of my favourite UK Producers, it never leaves my record box. I love the patterns in this piece, one day I’ll take a bunch of coloured pencils and literally draw them onto canvas.”

You can listen to all Ask the DJ playlists on the FMS Magazine Spotify CHANNEL.