Ask the DJ: The Steve McQueens – Joshua Wan’s Top 10 Songs to Be Driving To

Singapore’s The Steve McQueens refuse to be pedestrian; they don’t live in the transient or the touch-and-go. Swerving between cool seduction and gripping magnetism, they aim to light the world up with their brand of self-styled neo-vintage soul-funk.

This September sees the release of The Steve McQueens’ highly anticipated album, TERRAЯIUM – a reflection of the band’s journey in the past two years. Having undergone soul-searching metamorphoses at both personal and collective levels, the album is a blossoming realisation of artistic purpose – the planted seed has fully grown.

Check out latest single, ‘Hephaestus‘ and keyboardist, Joshua Wan’s, Top 10 Songs to Be Driving To…

“Favourite cruising song of all time…”

“The Voice that keeps me awake!”

“This is what I want to sound like when I grow up.”

TERRAЯIUM will be released across digital platforms this September 2017. Hephaestus is out now. 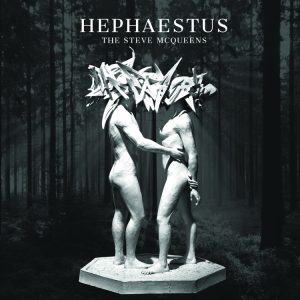