BEST (George Best: All By Himself) – Official Trailer 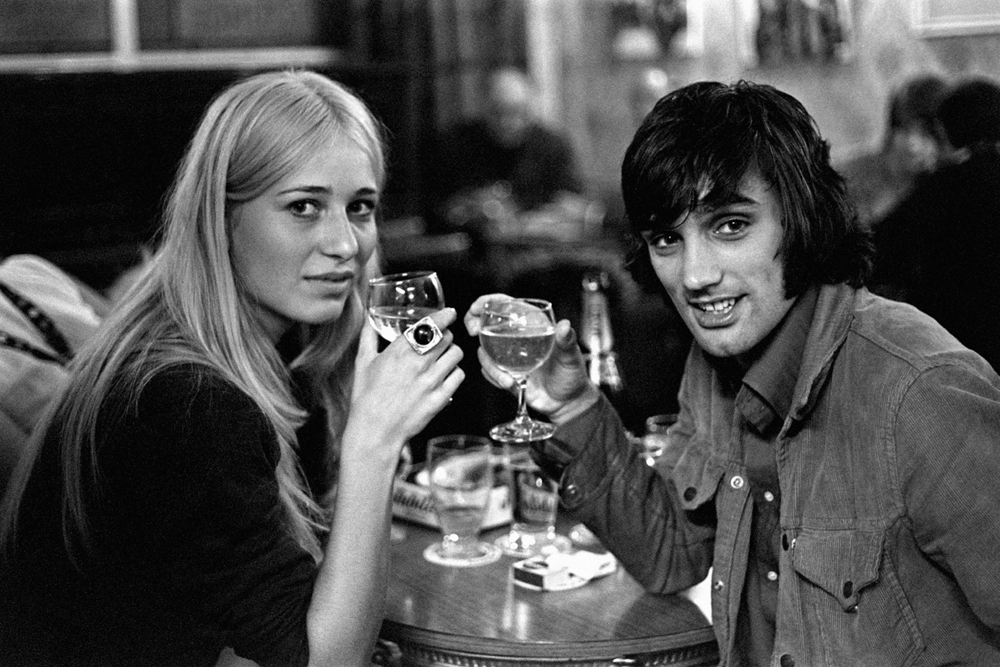 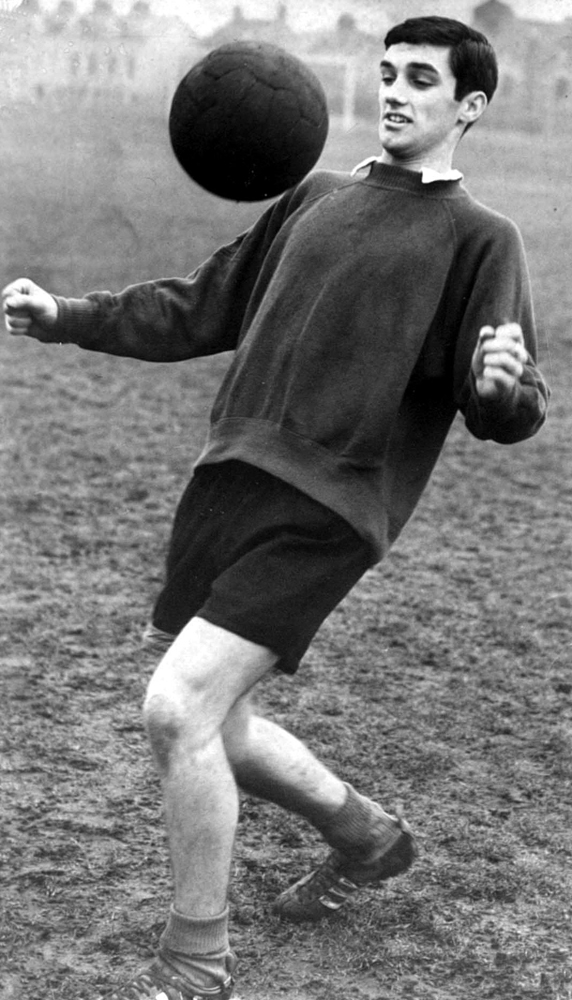 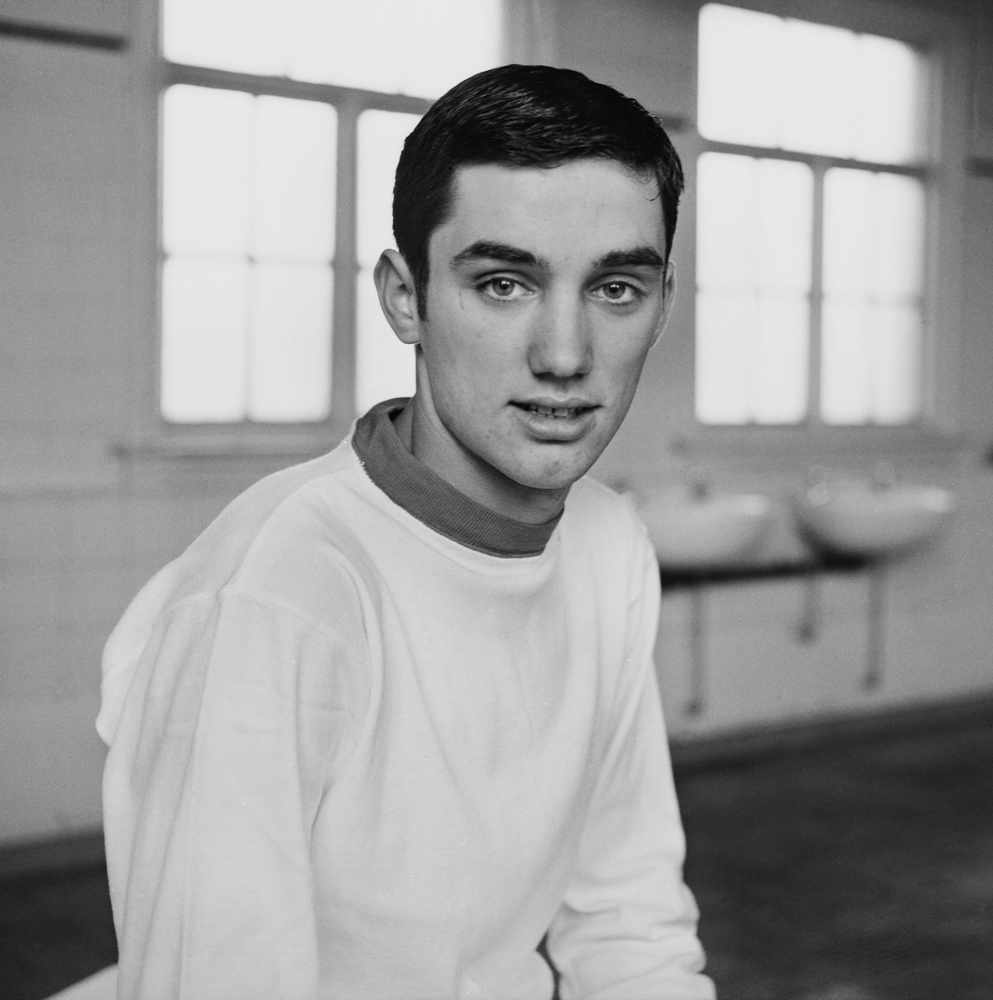 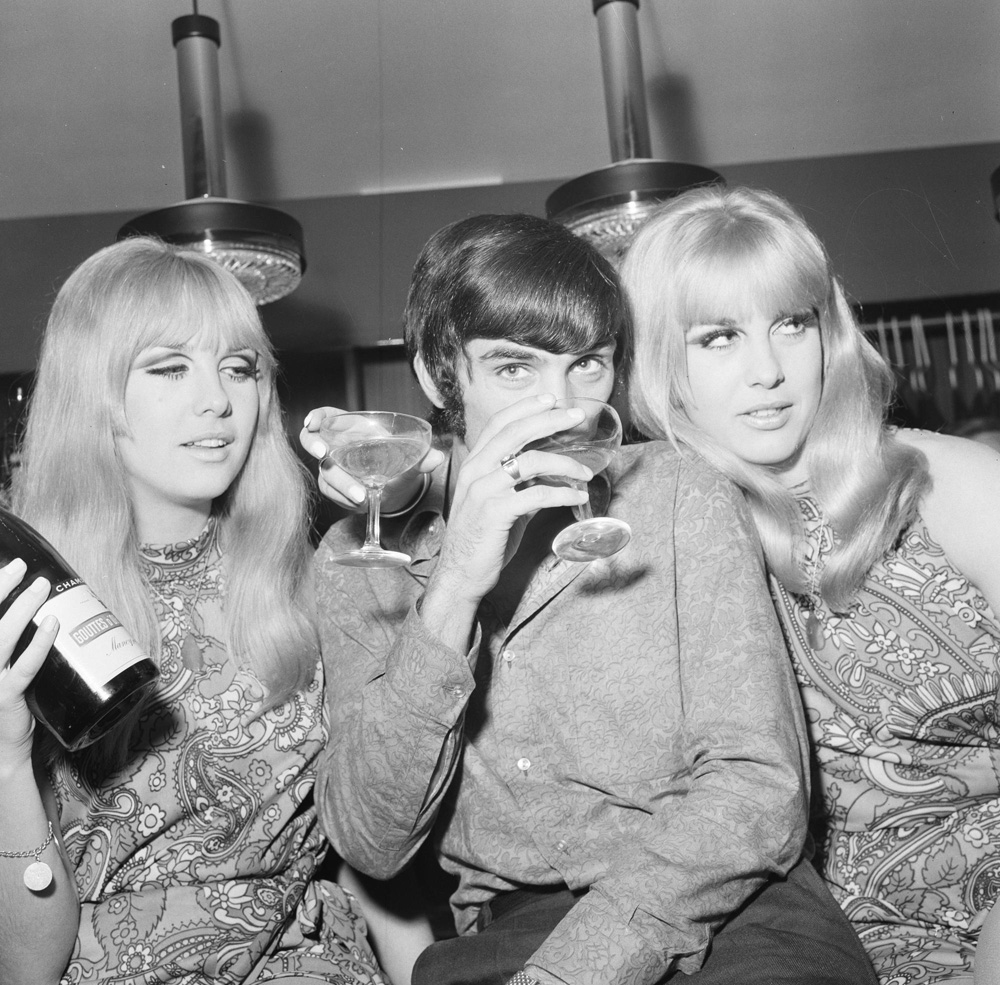 Manchester United footballer George Best celebrates the opening of his fashion boutique with a few glasses of champagne. 14th September 1967. 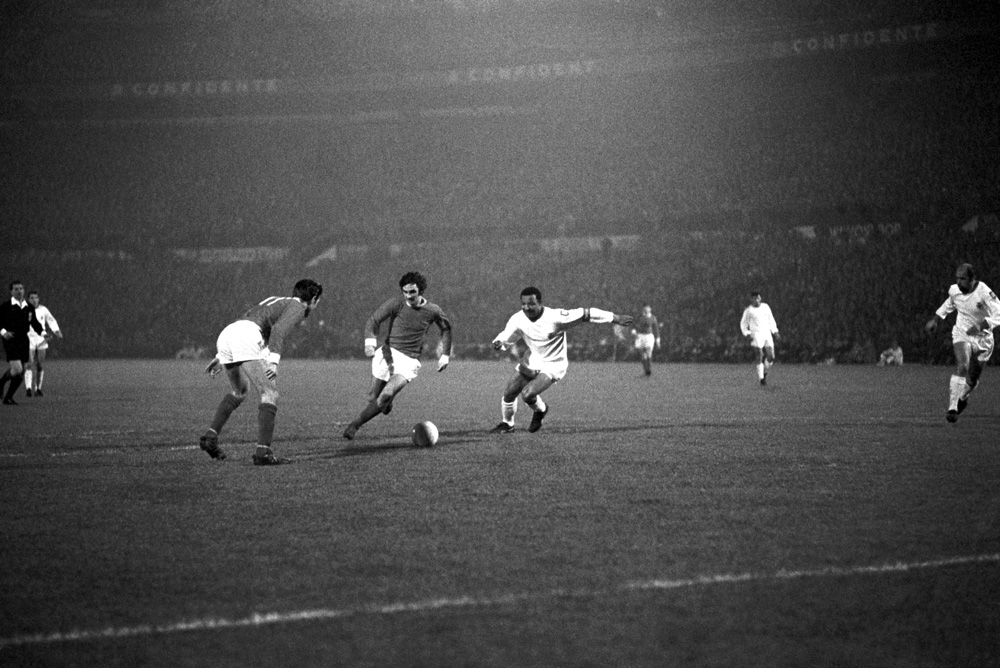 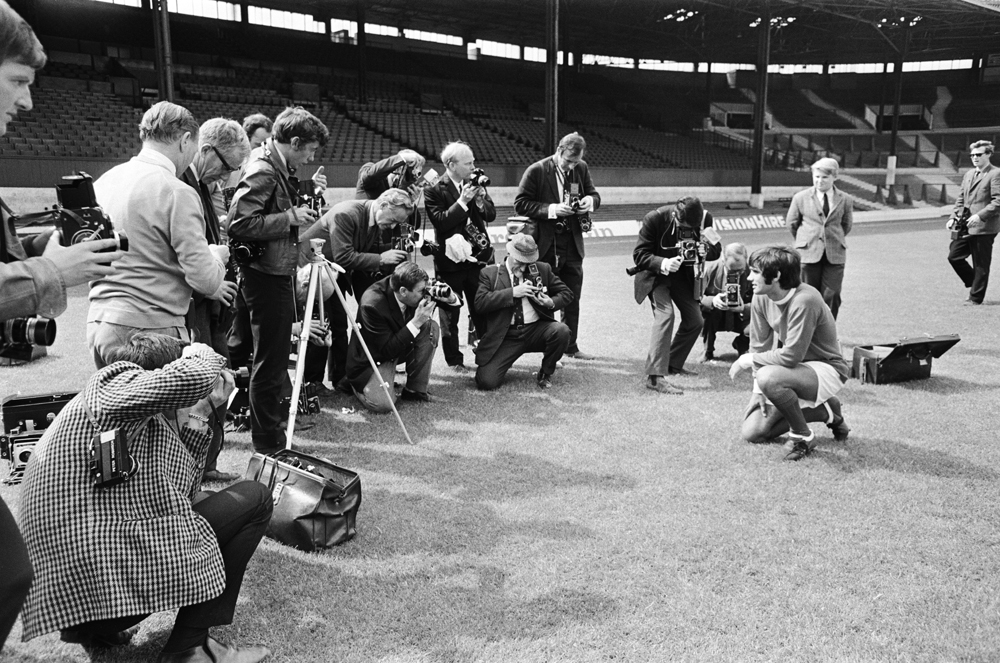 Photocall at Old Trafford for the victorious Manchester United team who defeated Benfica in the European cup Final at Wembley in May. Photographers surround George Best. 29th July 1968. 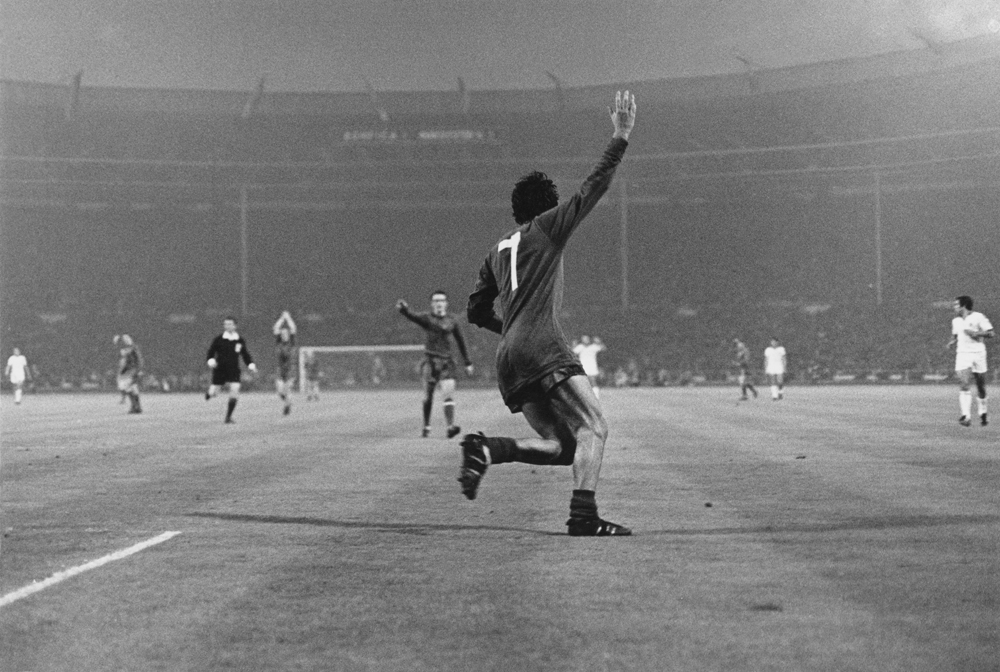 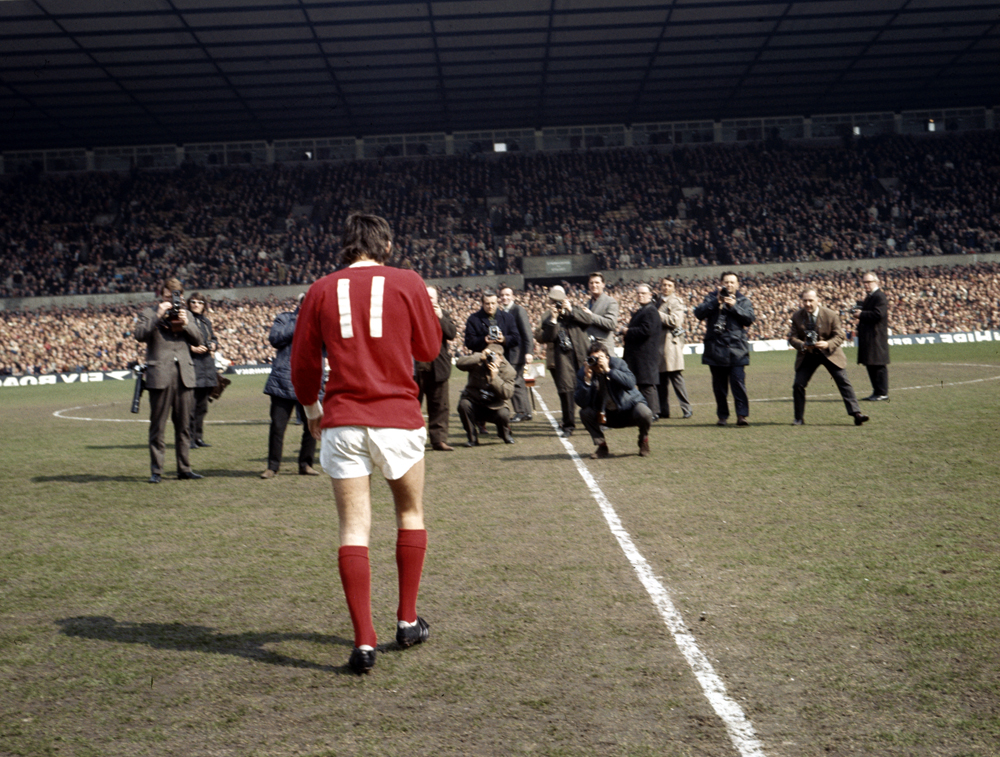 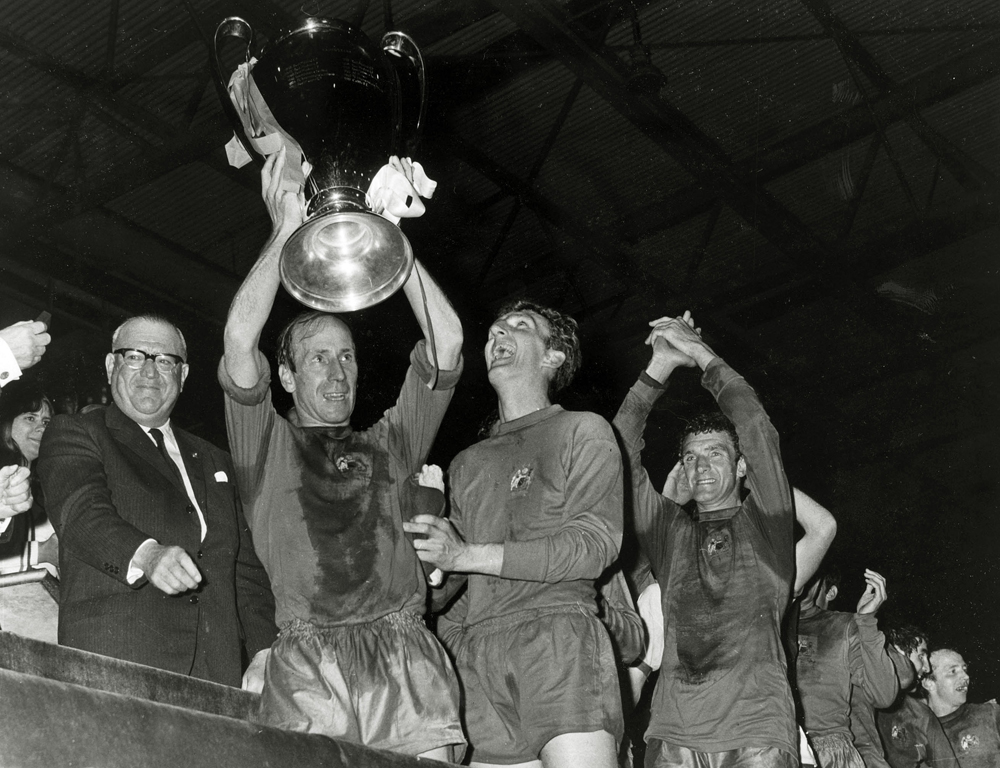 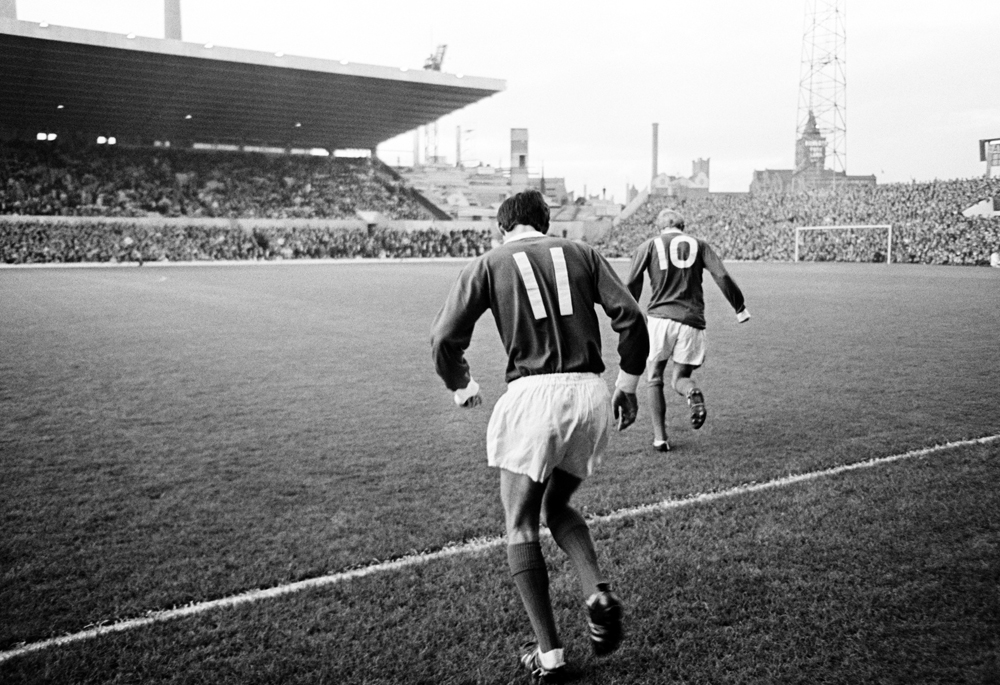 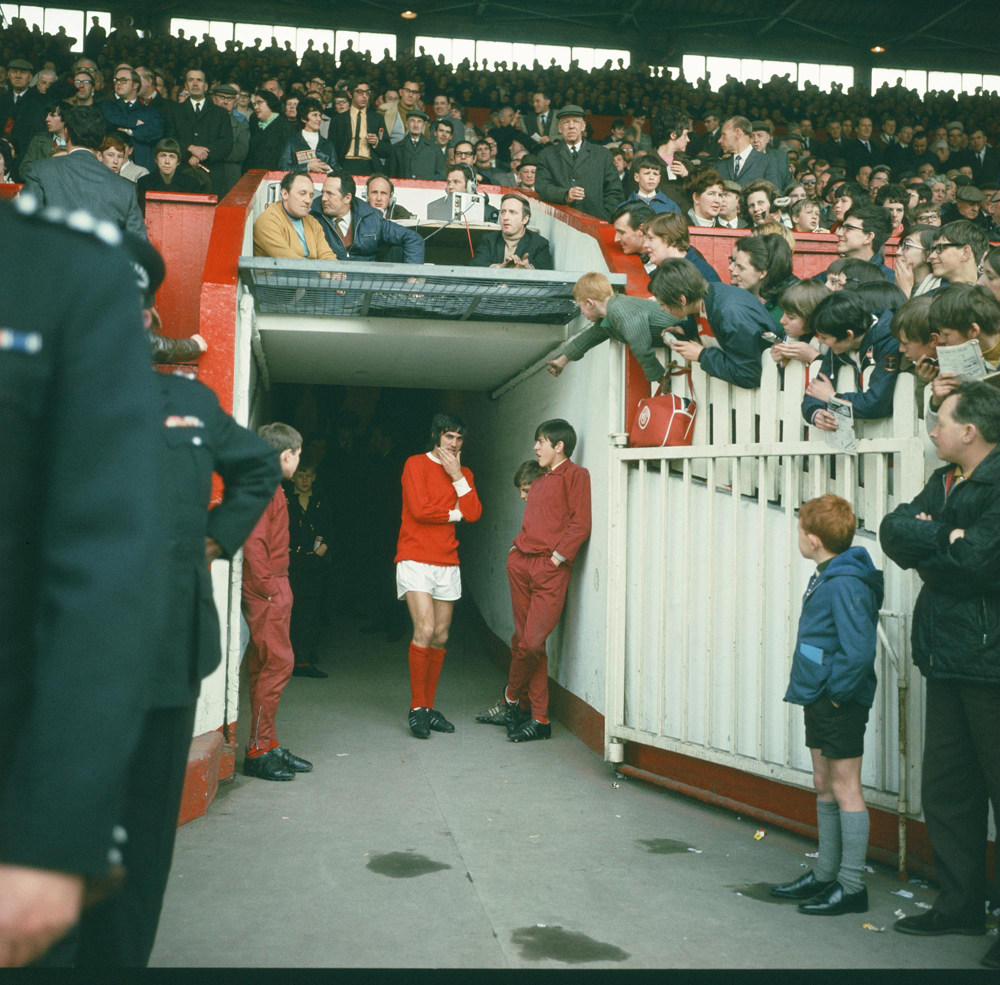 BEST – in cinemas 24th February 2017 – explores the beloved football rock and roll star in a way you have never seen him before, celebrating his prowess on the pitch, revealing his flaws, and his tragic final years. The film includes footage of his stunning debut with Manchester United through his football glory years, as well as uncovering his off-pitch talents that seduced so many women around the world.

Described by The Irish Football Association as the “greatest player to ever pull on the green shirt of Northern Ireland”, George Best was the charismatic, Belfast boy who could thrill the crowds with every turn of the ball. But with such extraordinary fame came a fatal temptation towards drink and depression.  Jointly presented by ESPN Films, the BBC and Northern Ireland Screen, the revealing 30 for 30 documentary delivers fascinating new insights into the rise and fall of one of football’s greatest players, featuring never-before-seen interviews with his close family, including Angie Best and Ani Rinchen Khandro, as well as former footballers and friends Bobby McAlinde, Bill McMurdo and Harry Gregg.

BEST (George Best: All By Himself) will be released across the UK & Ireland by Dogwoof.

Photos: Click i on gallery images for more information/credits