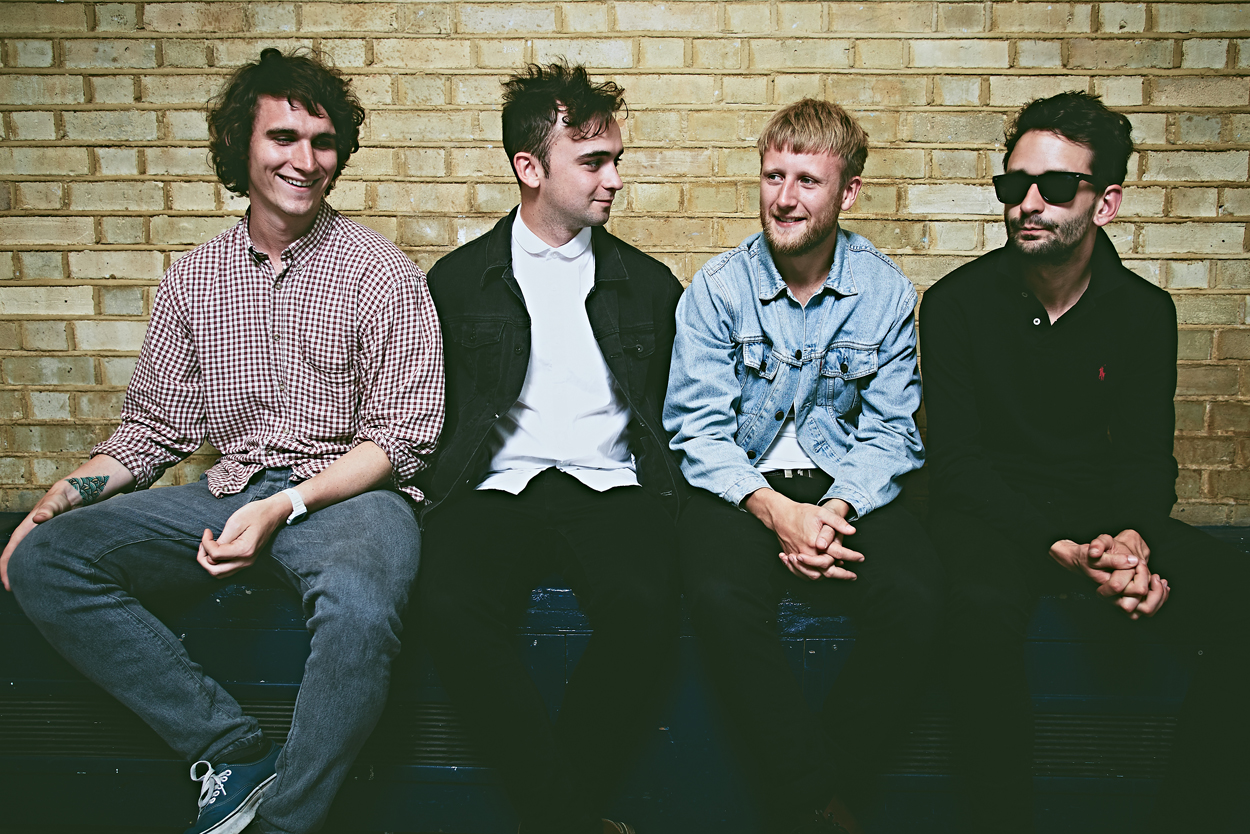 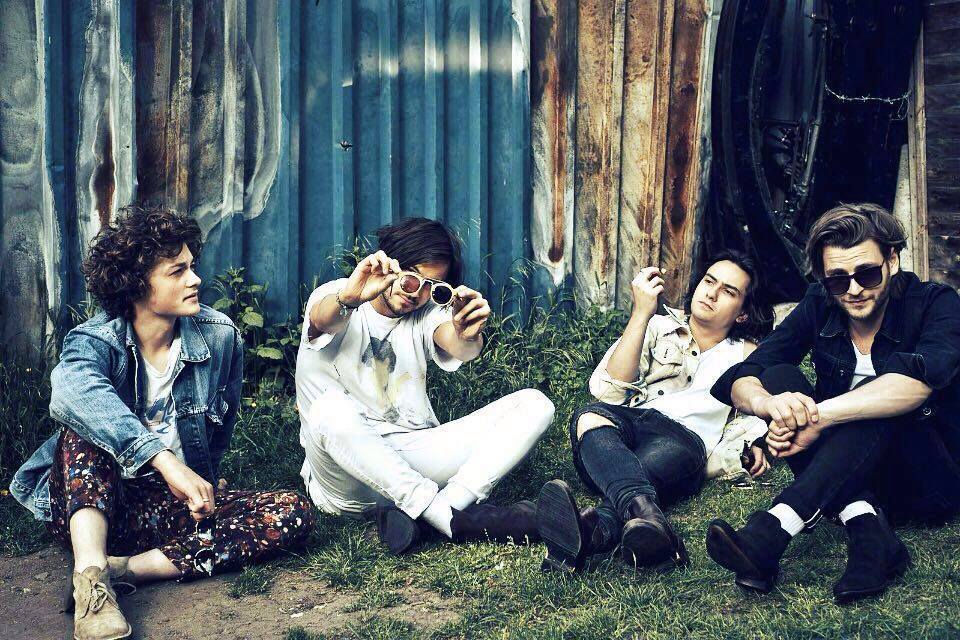 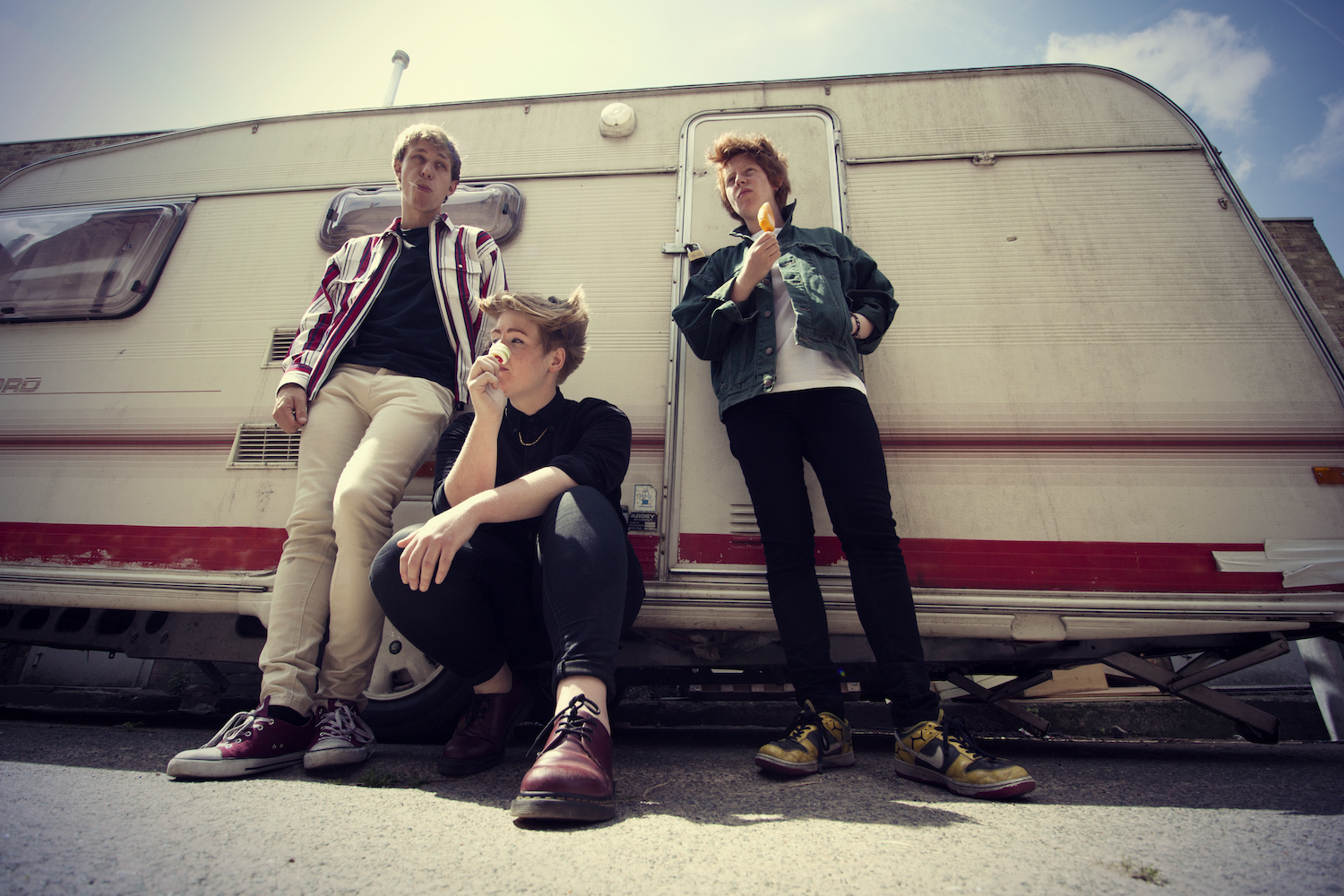 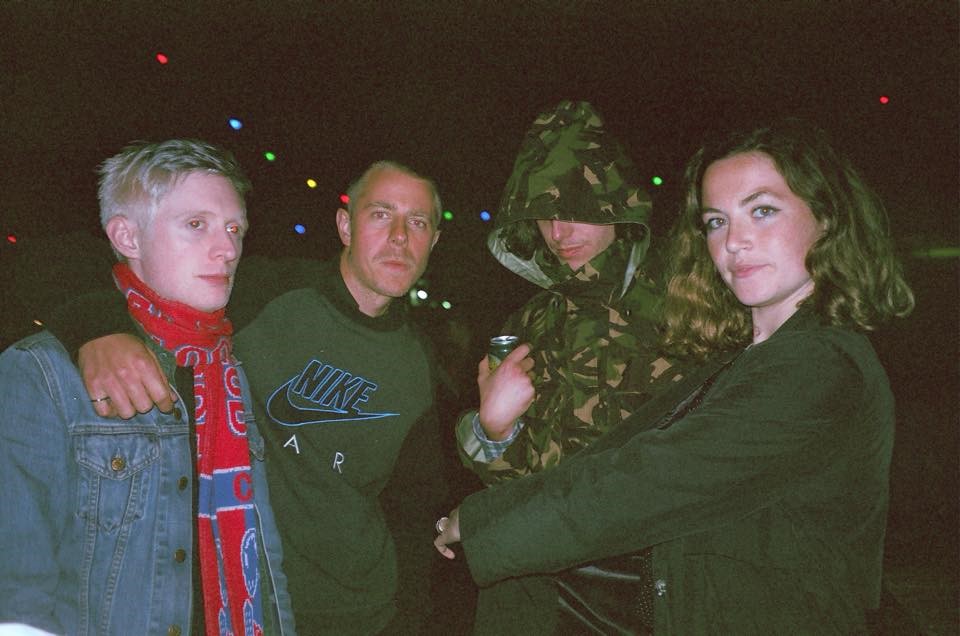 This October (Wednesday, 5th to be exact), FMS Magazine will be presenting some of our favourite bands of the moment at The Finsbury pub in North London.

#BLOGTOBER is a month long event featuring bands and artists chosen by 31 of the most important online tastemakers, over 31 days. We’re thrilled to take part, excited to see our selection live on the same bill, and would love to see you there. Check them out.

Tom, James and Ian met at primary school, and as teens played in bands in Nottingham’s blossoming music scene. In 2014, now in London living with Ed Day, Three Girl Rhumba were formed over a love of alternative music. Rehearsing on the top floor of a clothes factory in Haringey, the band quickly garnered a strong reputation within the M25 for their energetic live shows.

Following a sell-out show at The Barfly Camden and a headline show for BBC Introducing at Rough Trade Nottingham, the band are set to release their next single ‘Pica’ on 30th September 2016, followed by ‘Budget Day’ on 28th October 2016. Both singles were recorded at Strongrooms Studio where the band prepare to work on their debut album.

Frontman, David Arthur and bassist/co-songwriter Matt Kern‘s first meeting was a confrontation in a north London pub, after they discovered they both were dating the same woman, “I was pretty angry,” recalls Kern. “But I met him and realised he wasn’t so bad. And he didn’t know either.” To cut a long story short, they ‘left the girl and started the band’. Now joined by Turkish-born, London-based drummer Slim Gabriel and guitarist JC, FACE released their first EP – Fear, produced by Price (The Killers, Everything Everything, Coldplay) – earlier this year.

The title track is a bold and exuberant introduction to the young quartet’s gift for melodic and anthemic songwriting. Arthur delivers yearning vocals full of melancholy and optimism, as FACE deliver an ideal calling card for a future with all-conquering potential. The EP is completed by ‘Changes’ and ‘E.C.T.S.’ – a track infused with soaring hooks, propulsive rhythms and an irresistible bounding energy.

2016 saw the band play impressive sets at The Great Escape, Dot To Dot and Live At Leeds, and they’re straight off to LA the week after our event, to begin work on their upcoming record, the Love EP, set for release in early January 2017.

Playing House have had a lightning debut year together since popping up with their debut EP New Haircut last April. Championed by national music press, they sold out their launch at Birthdays, Dalston, and Tom Robinson (BBC 6) named them his ‘new favourite band’.

The ‘playful, perfect, potent alt-pop with barely a throwaway line’ cooked up by the Hackney trio was an impressive debut and caught the attention of Mercury Prize nominated Richard Formby (Wild Beasts, Ghostpoet, Egyptian Hip-Hop), who invited the band to work on a follow-up due for release in February 2017.

The new offering sees the band pull, stretch and mould their subversive pop sensibilities into an even bolder shape, as the alt-pop scientists work alongside the cult producer to dissect another autobiographical slice into twitching dancefloor alt-pop. Catch the band at one of their last live dates for 2016, where they will be previewing new tracks for our #BLOGTOBER event.

Crafted with wit and skill, his songs are direct and speak with honesty and enthusiasm, a quality that’s spawned from his curious creative set up: Ed writes most of his music whilst working as a nanny, fitting in time between the school runs and road-testing much of his material on the three children he looks after.

CHILDCARE’s music is enthused with the energy of punk, drenched in the off-kilter pop sensibilities of Squeeze, the infectiousness of the Police and a by-numbers approach to song-craft akin to Happiness In Magazines era-Graham Coxon.

Aside from breaking into and playing in an abandoned tunnel near Blackfriars last year, 2015 also saw the band play the BBC Introducing stage at Reading & Leeds festival, and the release of their first track ‘Omega Grey’ – receiving plays from Annie Mac and Huw Stephens at Radio One, and was playlisted at Radio X and Amazing Radio.

2016 has been spent writing and recording, and the next track from CHILDCARE will be ‘Film Club’, due for release later this year.

FREE tickets are available to the event via Billetto and you can join and share the Facebook event HERE.