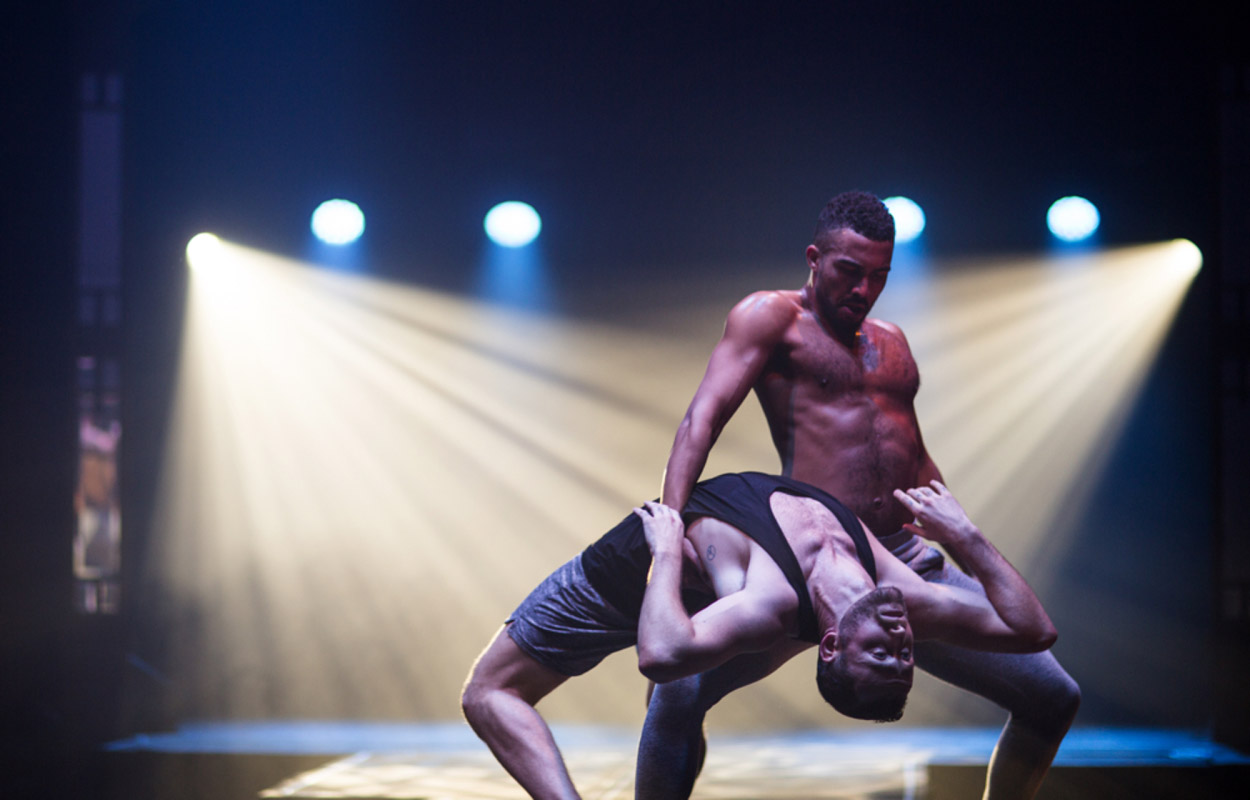 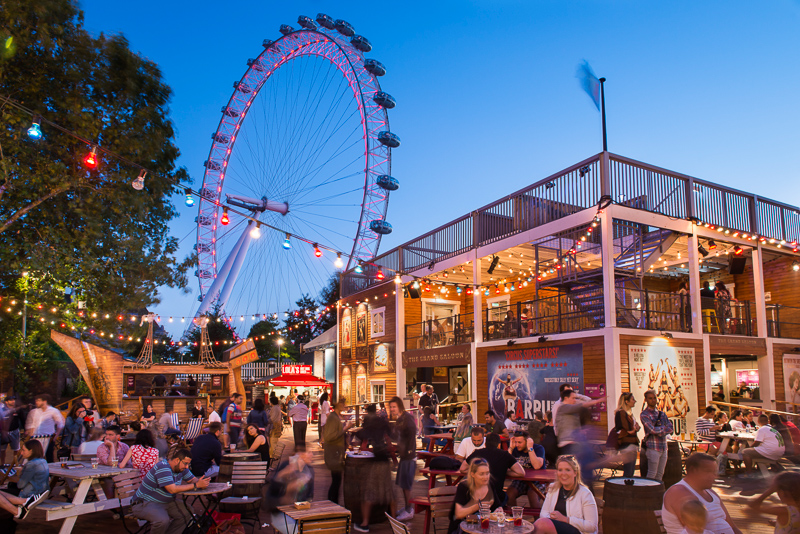 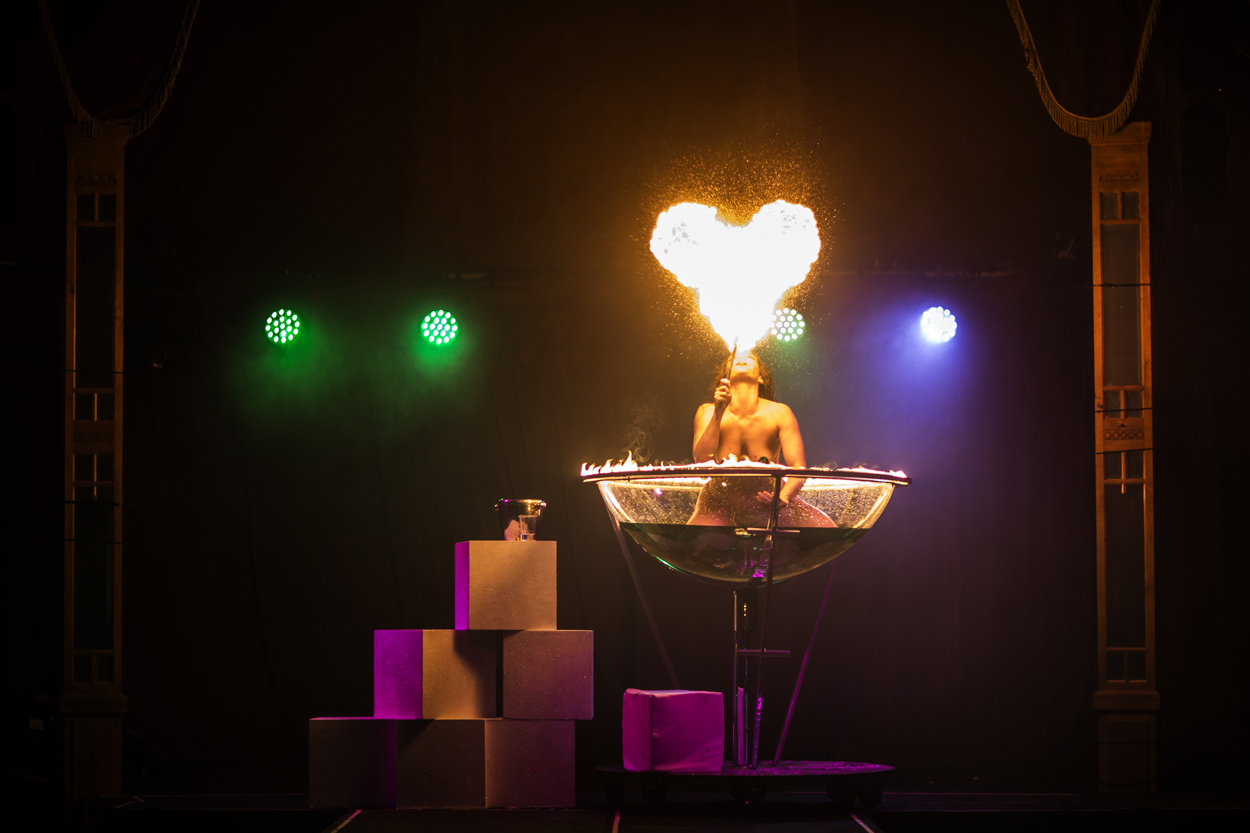 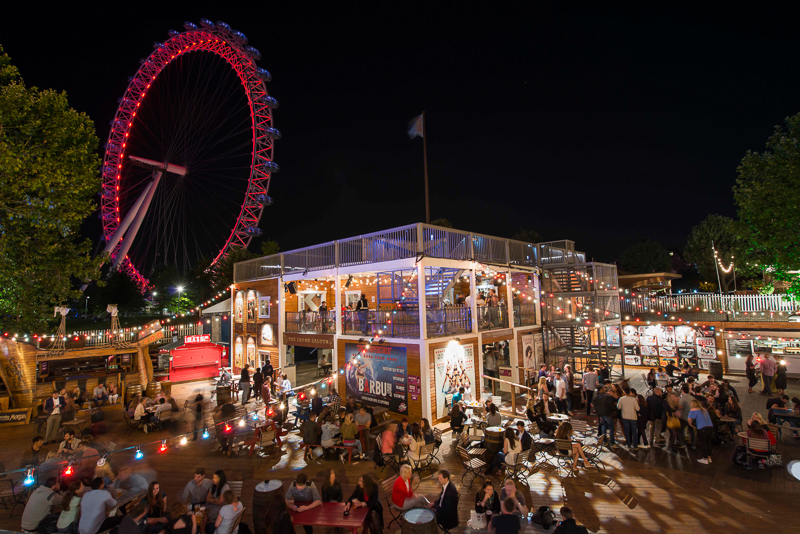 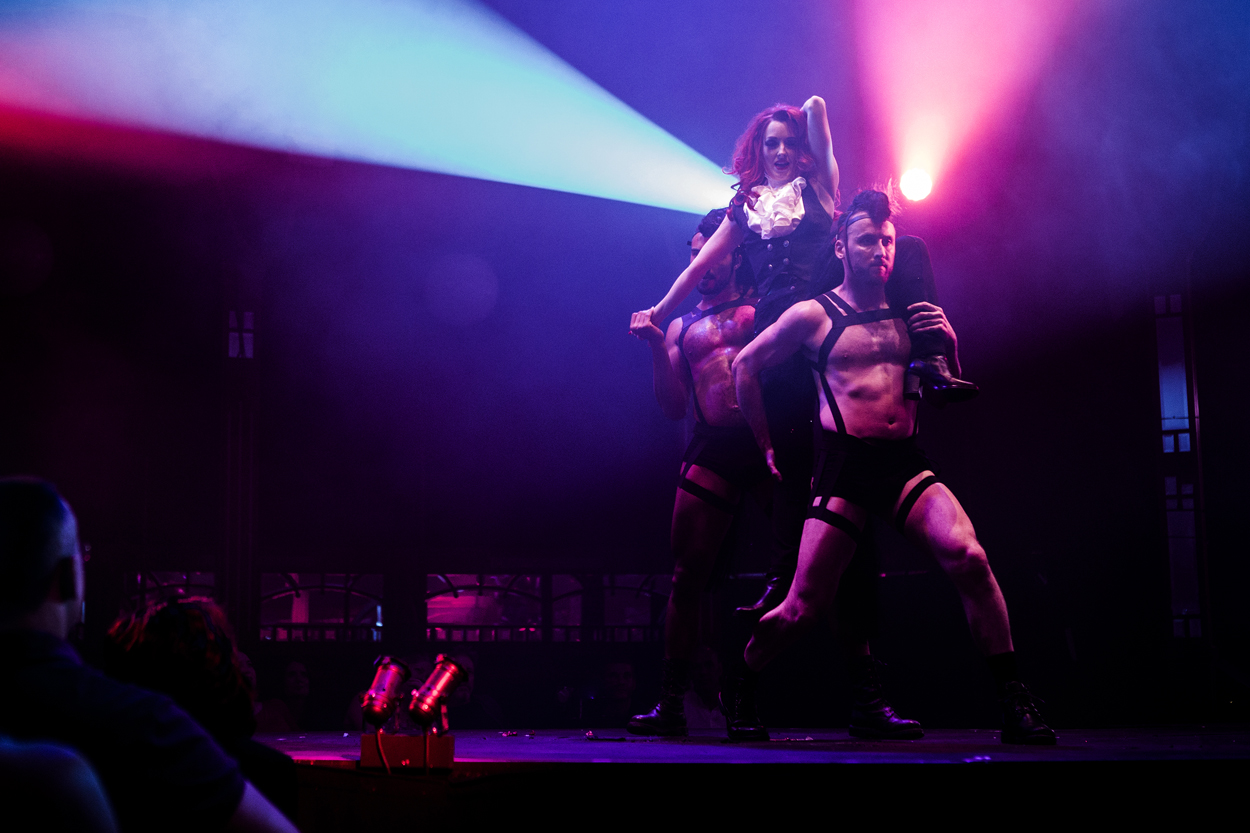 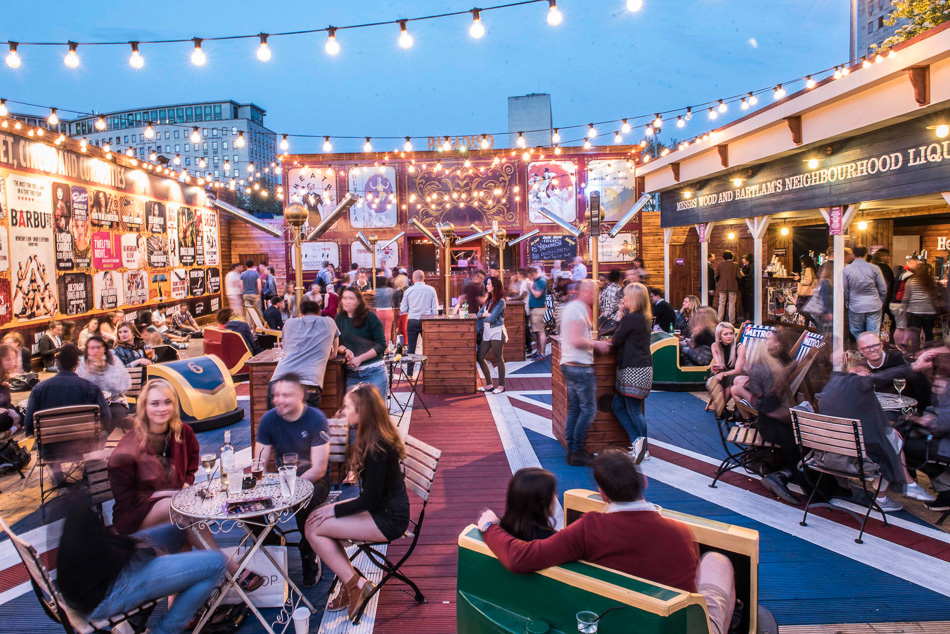 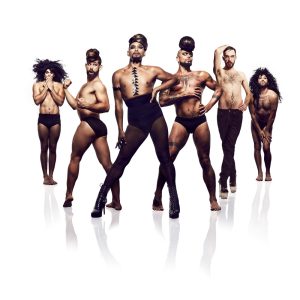 This year will mark London’s Underbelly Festival‘s ninth consecutive year that takes place on the South Bank every summer. Underbelly began after the merging of the notable Udderbelly Festival and London Wonderground. The diverse festival line up of performances includes a range of the UK’s best comedy, circus, cabaret and family events throughout the next few months until late September.

Underbelly, which has a large focus on cabaret, burlesque, drag and variety shows will feature new performances along with well known, award winning acts. Boylesque cirque-cabaret act, Briefs, will be performing the UK premiere of their latest show, Second Coming, four years after their critically acclaimed act, Close Encounters.

Friday Night Filth, the highlight of the cabaret performances, including some comedy acts, will fall on the 30th of this month. Those performing on the night will include: Des O’Connor, Phil Nichol, Aurora Galore, Mike Wilmot, Card Ninja, David Morgan, Carey Marx and Scott Capurro, with two that have yet to be confirmed.

At the beginning of July, 2016 Musical Comedy Winners, Four Femmes on the Thames with Friends will be delivering an hour of side-splitting comedy songs with surprise guests. Margaret Thatcher: Queen of Gameshows, on the 2nd of that month, shows the infamous politician’s, softer and somewhat unlikely LGBQT friendly side, as a gameshow host.

Tribute acts to icons such as Liza Minnelli and the late David Bowie will be performed by Trevor Ashley in Liza’s Back (is Broken) on the 27th of June. And in the glamrock cabaret, that is Ashes to Ashes, starring Sven Ratzke who will pay tribute to his hero Bowie on the 2nd of September. PIAF (7 and 14th of September), another tribute act, will be a stripped back celebration of the life of Edith Plath in the form of a musical and play, by award winning singer songwriter, Christine Bovill.

An array of food and drink will be available during the festival performances as well as during the day. Underbelly prides itself on being affordable, with the majority of tickets being just under 20 pounds. The festival will be open until 30 September and will re-open in the Summer of 2018