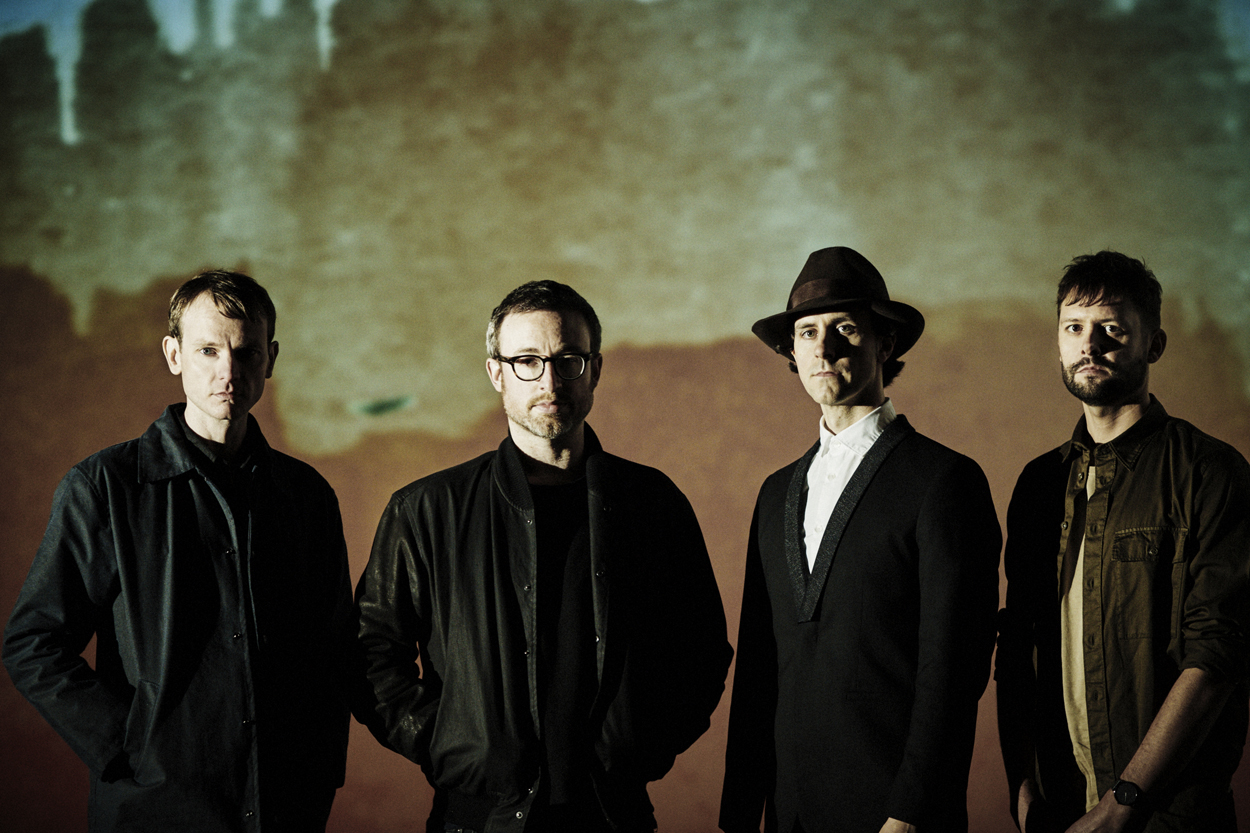 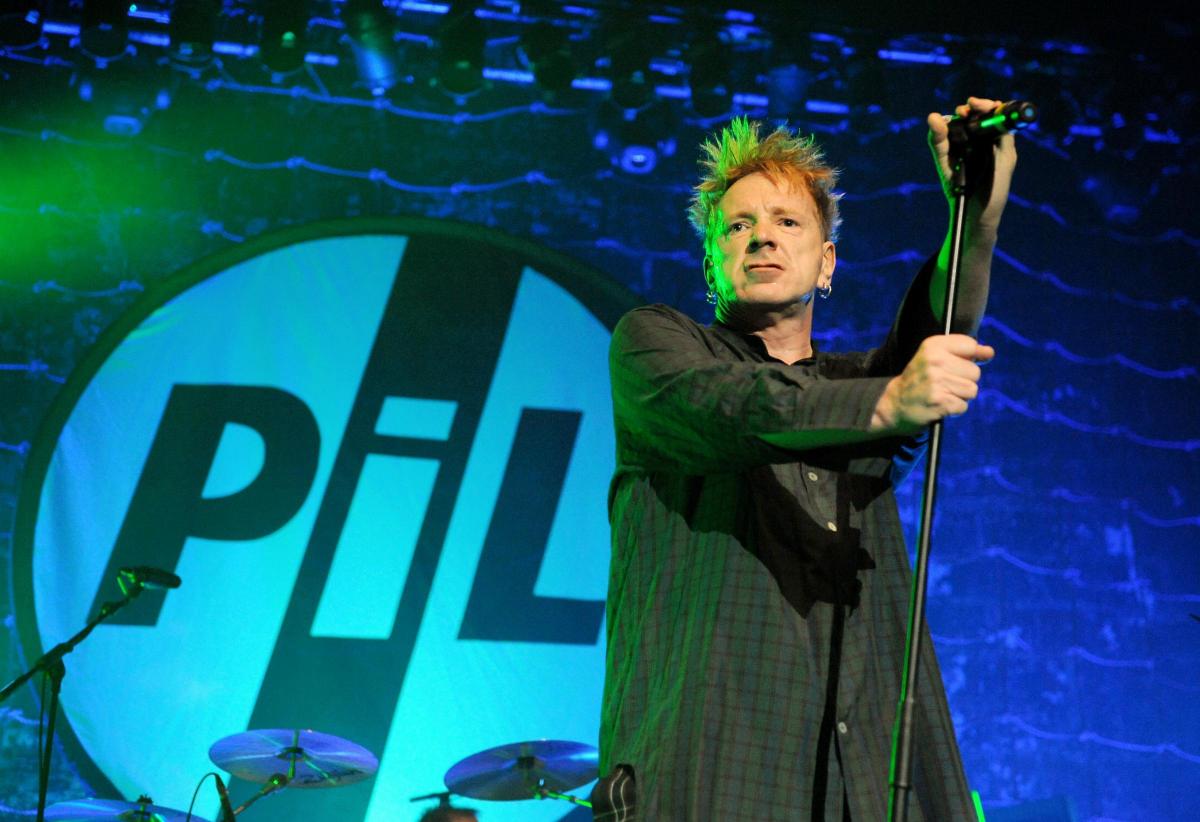 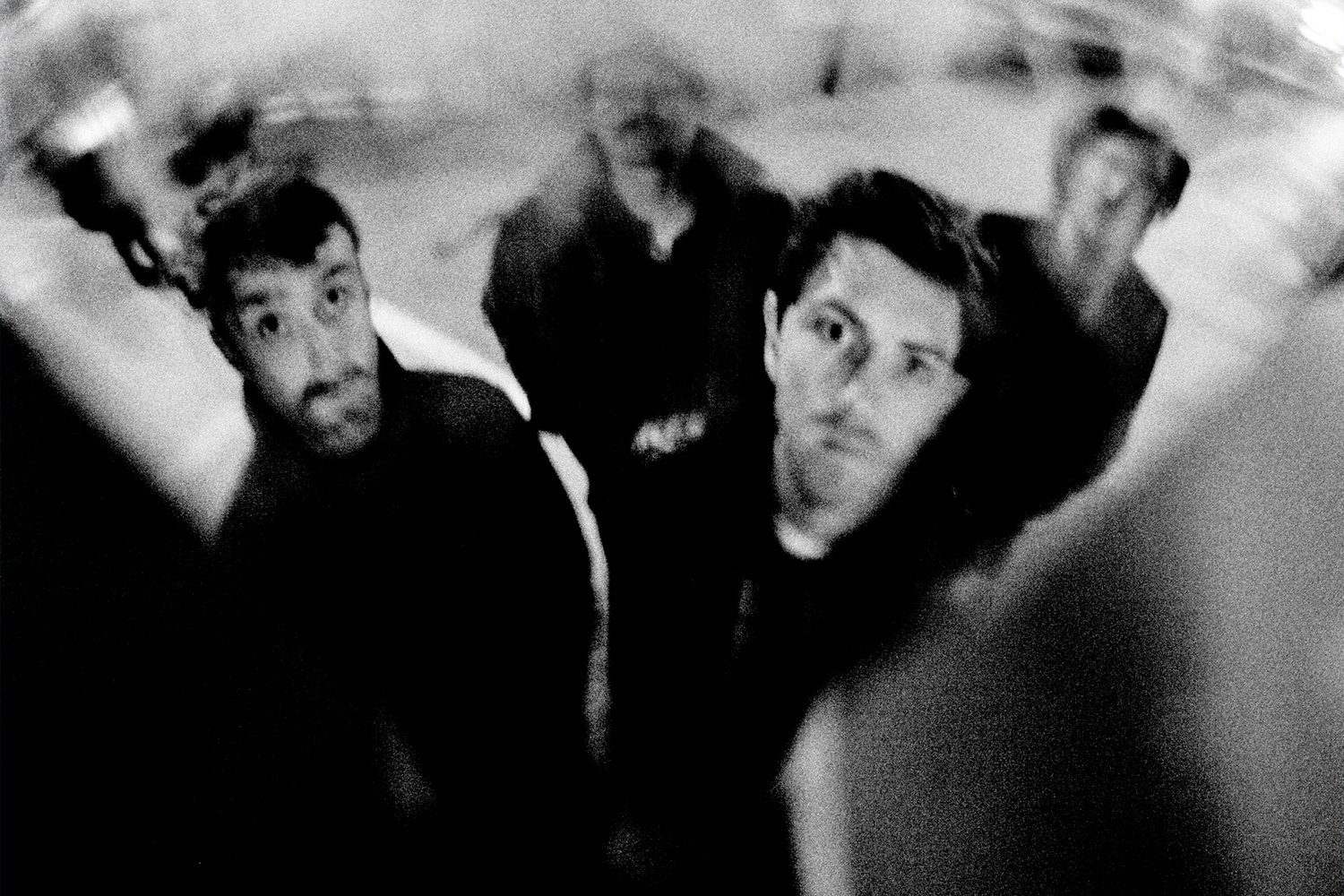 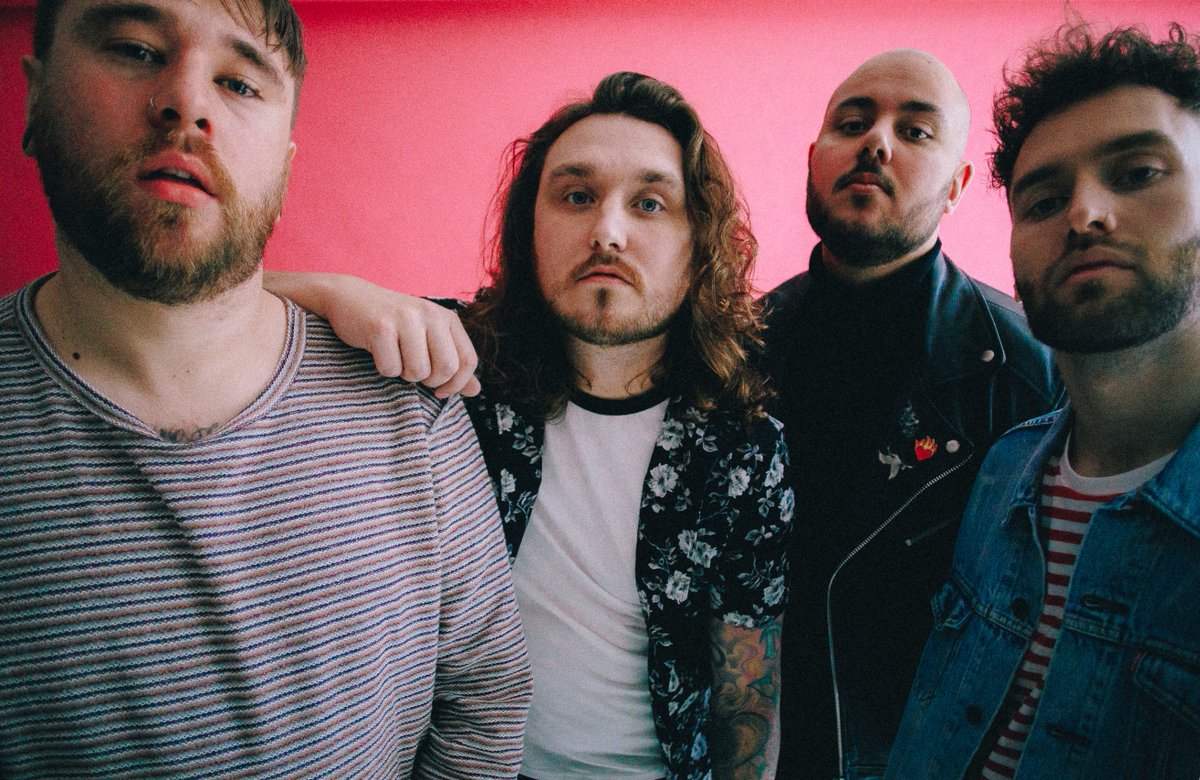 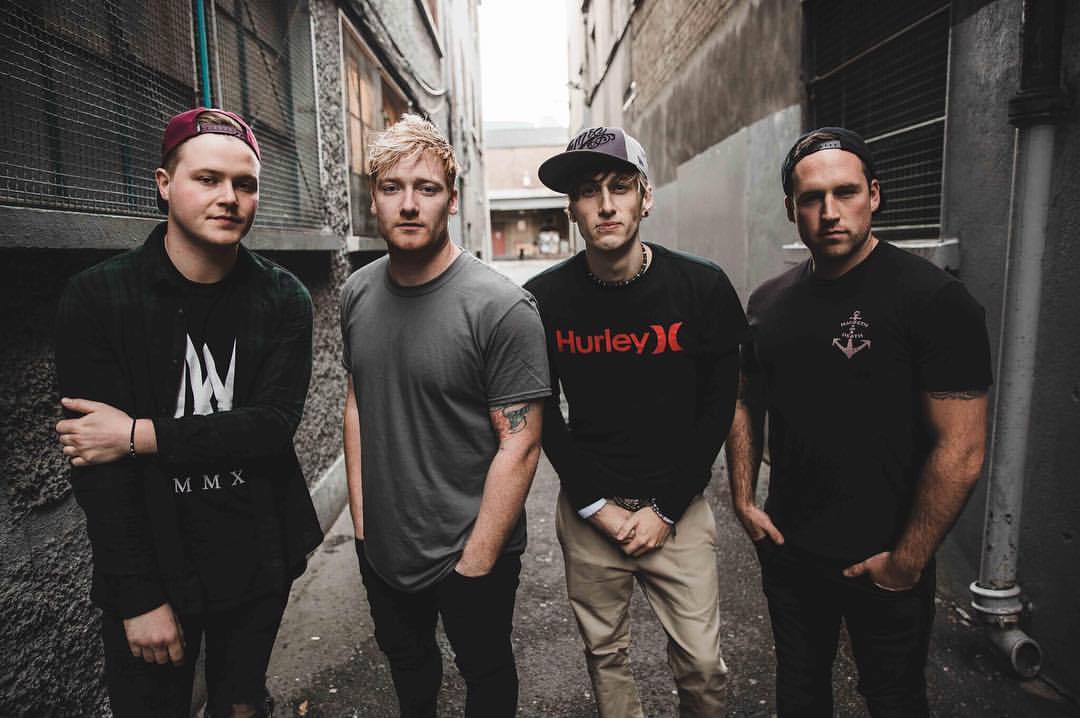 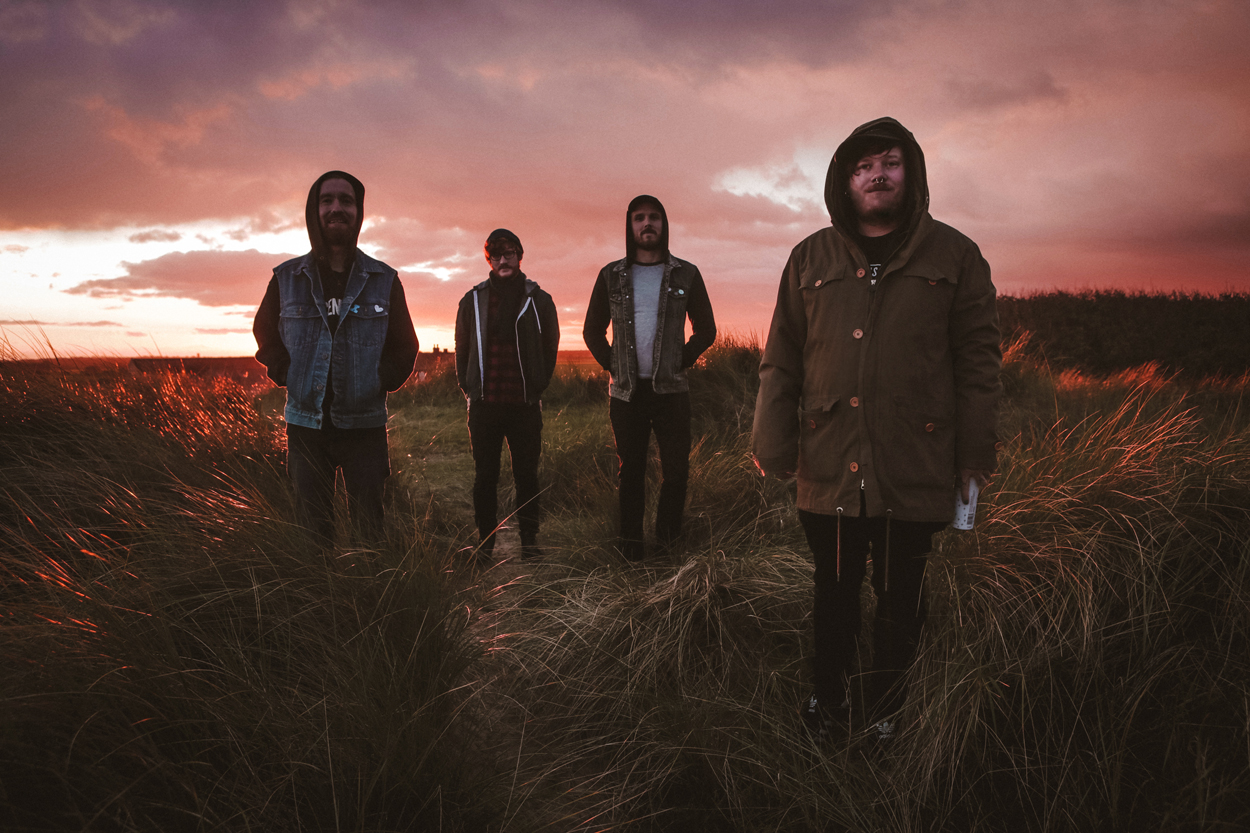 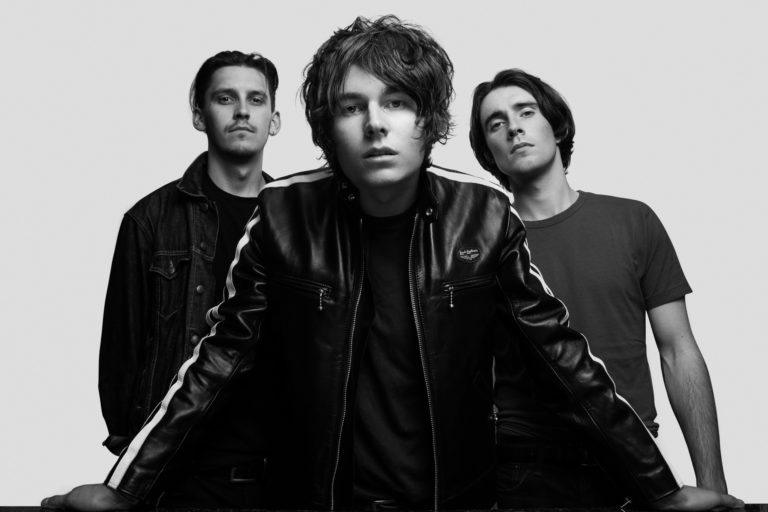 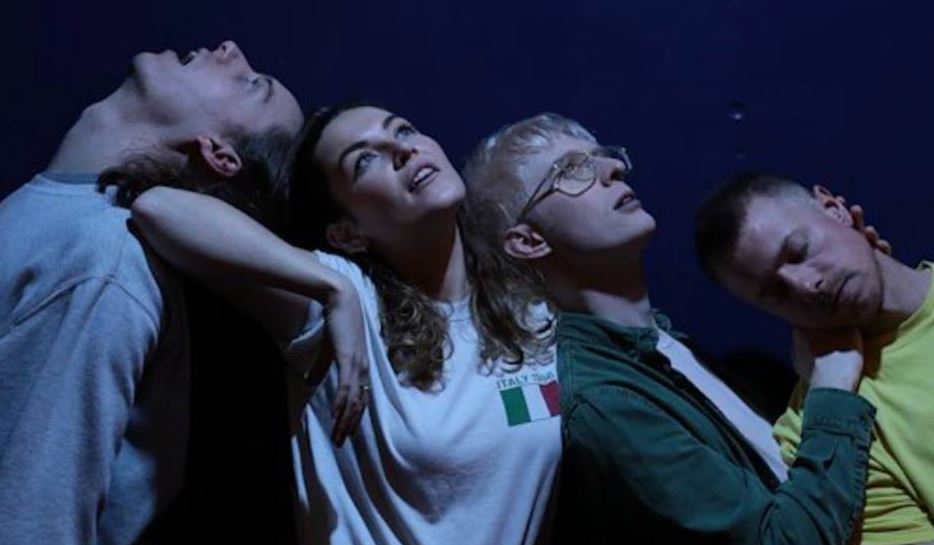 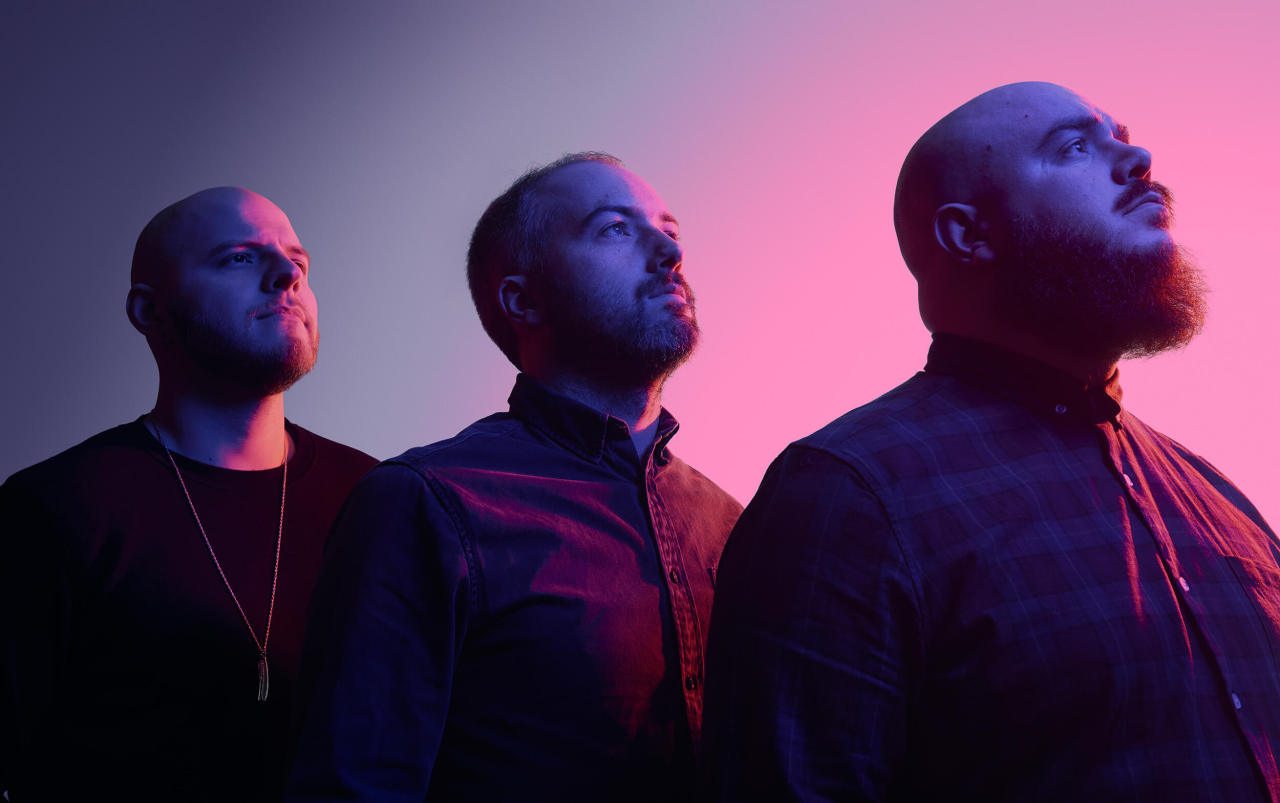 Camden Rocks returns again this year, taking over the one mile stretch of Camden High Street on 2 June to deliver some of the biggest and most exciting acts from across the rock spectrum.

The one day festival continues to go from strength to strength as it prepares for its seventh year (having started in 2009) and this year promises over 200 bands playing across more than 20 venues. Those venues range from the biggest and most historic locations in Camden, including KOKO, Electric Ballroom, The Underworld and Dingwalls, to the smaller, more intimate (but no less historic) venues, such as The Hawley Arms and Dublin Castle. Highlights of the 2017 event are below.

As Mallory Knox reflect, “Camden Rocks is one we’re really looking forward to. We fondly remember playing venues such as The Barfly all the way up to The Roundhouse in Camden.” It is that element of nostalgia and familiarity that makes the festival such an appealing event for rock fans of all orientations. With less than half the performing acts announced so far, there is the promise of much, much more to come.

General sale tickets are available HERE and will provide access to the full schedule of performances on the day. Tickets to the aftershow at KOKO are also available.