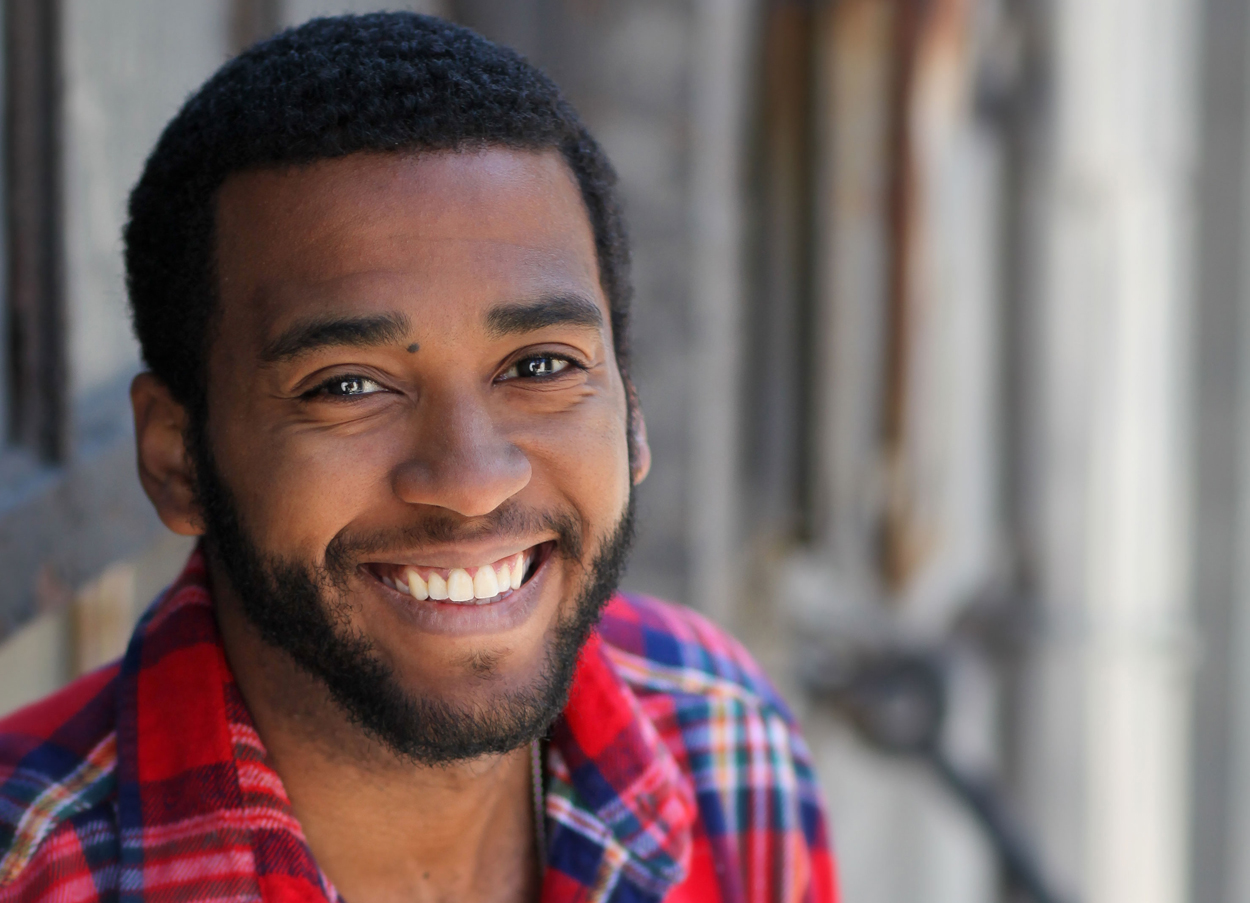 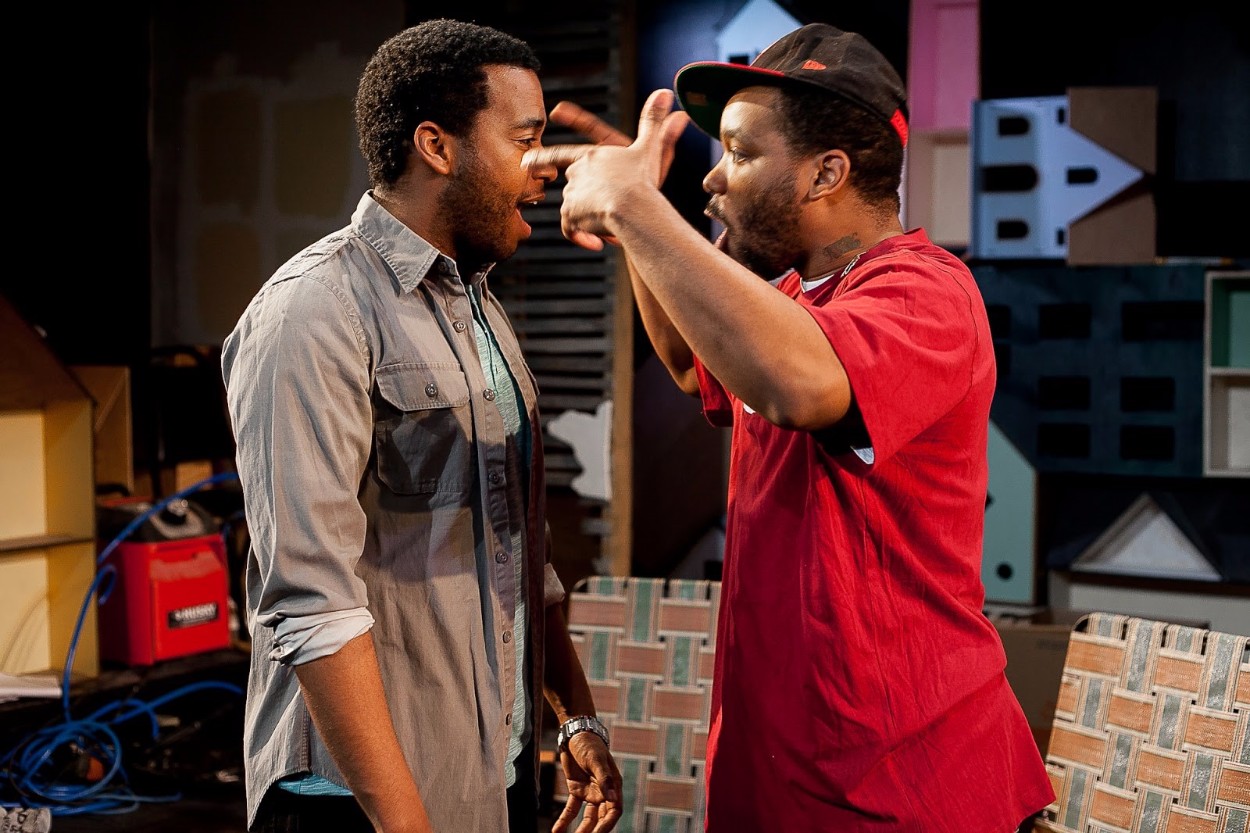 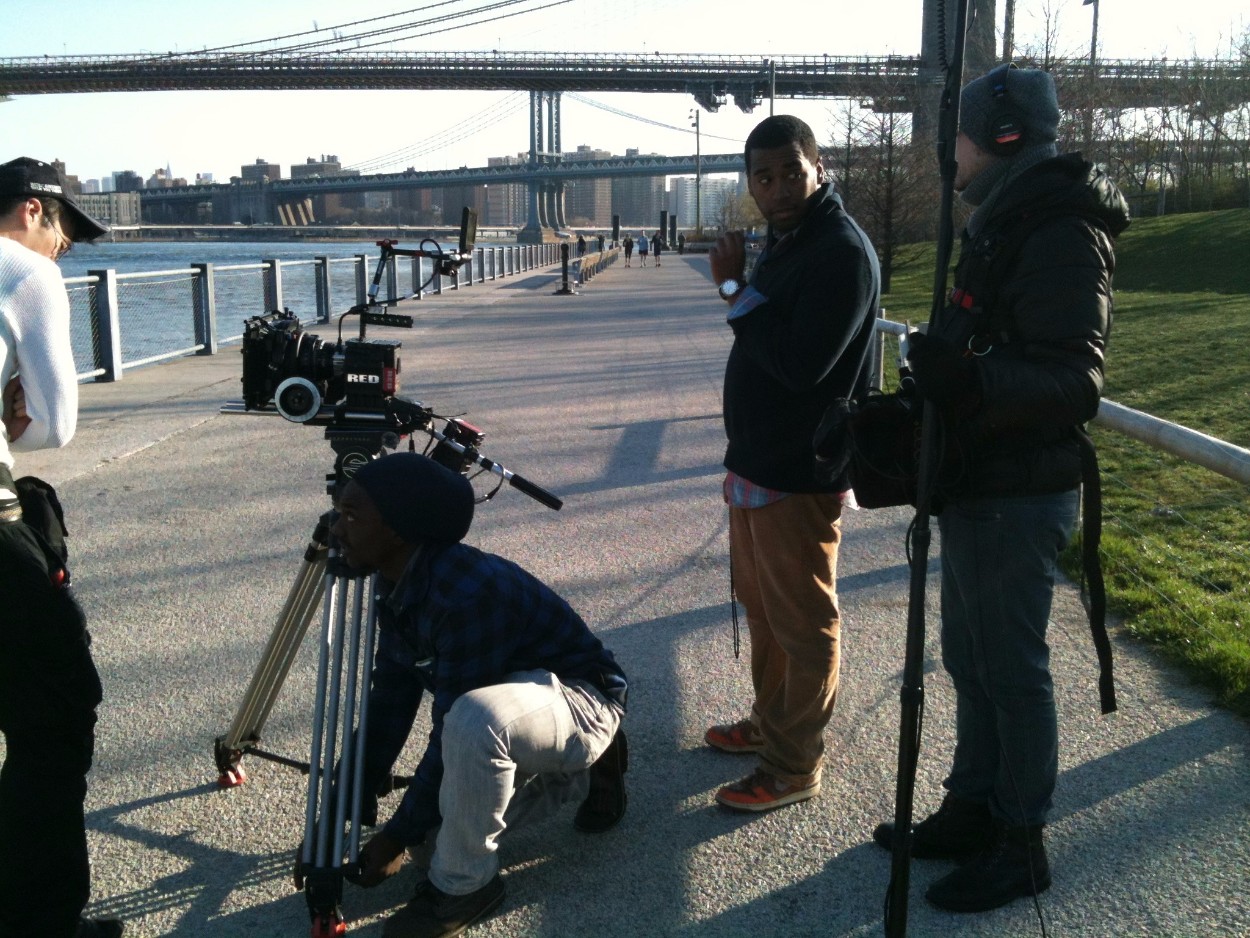 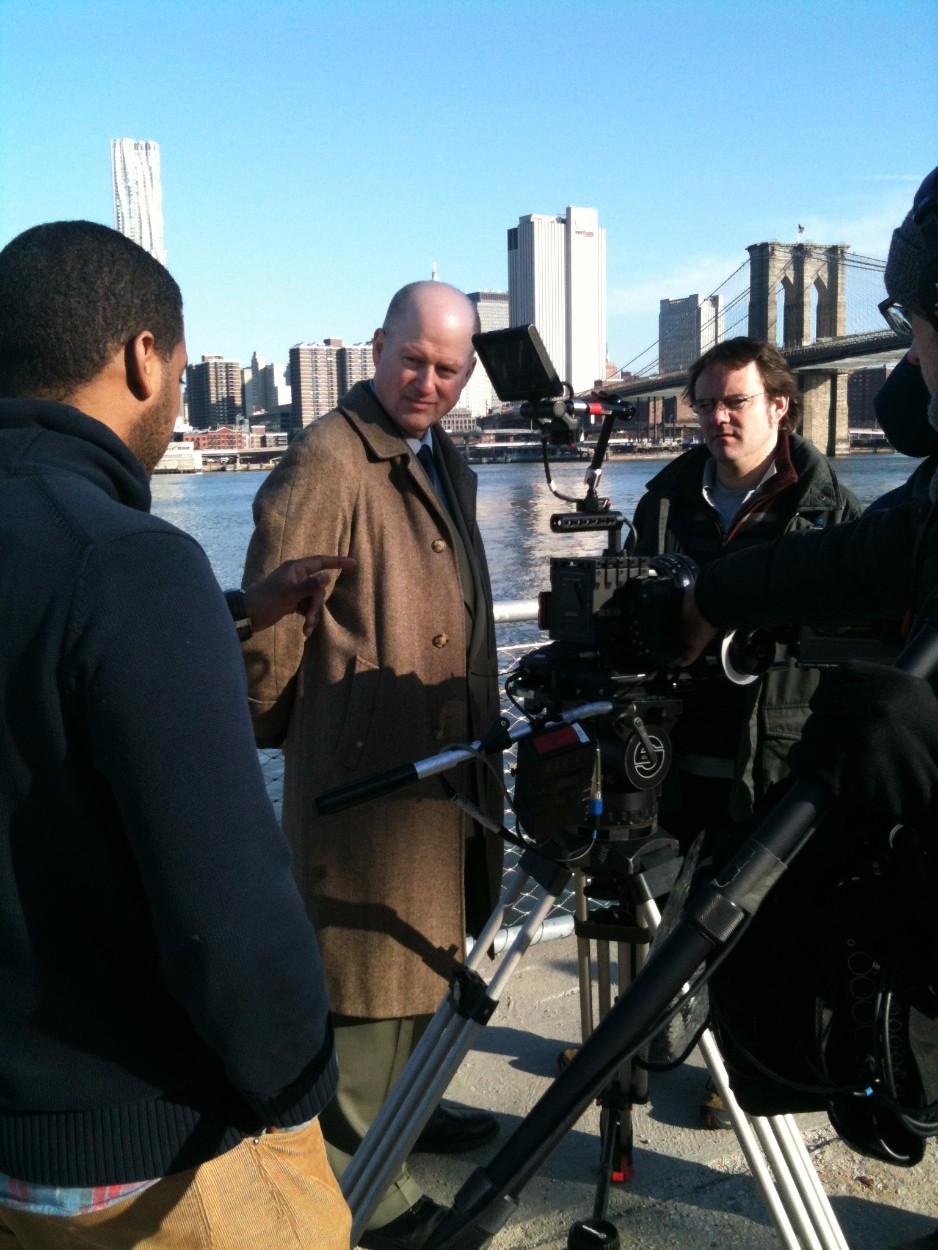 Hermeilio Miguel Aquino is a professional actor with plays at the Old Vic, Donmar, West End, Broadway and a few TV parts under his belt, but it was the up and down life of an actor that turned him into a bit of a polymath. 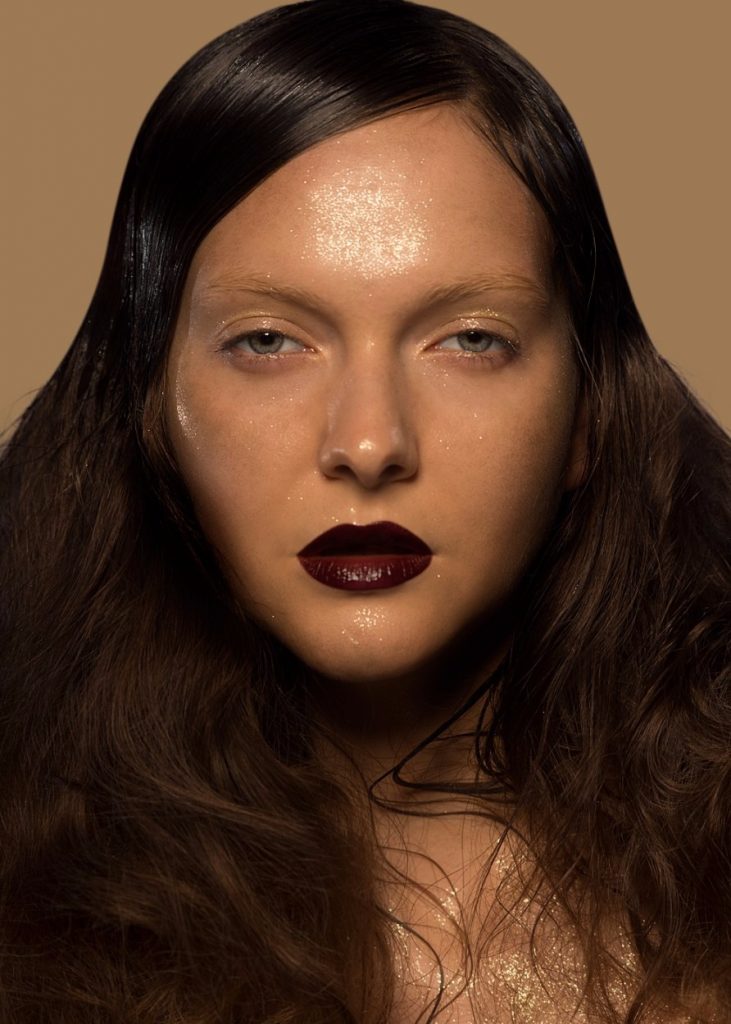 Originally from the USA, KINO’s route to London was an unusual one, “I was not expecting to move to London. I was studying acting and film directing at Columbia College in Chicago, and I saw a study abroad program in Russia. I was fascinated with Stanislavksi work at the time and I thought it will give me the missing link I needed to master the craft of acting.

“I applied got accepted and then the following month I was on a plane to St. Petersburg.   St. Petersburg is very European, the night life was in insane, everything about that city I loved. After months of running around, studying acting and filmmaking, I packed my bags to head back Chicago. Once I got there I realized – man, I need to move to Europe.

“I saw an acting program at Central St. Martins School of Art & Design and for some reason I said – let’s go for it. I got accepted and within weeks I was on a plane to London. I’ve been living in London for 13 years on and off. I met my wife in New York, Robyn – she’s a Jazz singer and photo retoucher – turns out she’s from Surrey and she basically told me ‘let’s move to London’ and I was like why not!”

Below: Macro – “a short film about the criminal aspect of the American global banking cartel. I wanted to explore how deals are made in secret and the paranoia behind every life changing meeting.”

“When I was a child I wanted to be a scientist, I love technical stuff. In a way photography is very technical. It’s so technical – I honestly think photography is 98 percent technique and the two percent is being creative. My career path, I don’t know if I really have one. I know what I want to do and I just do it – even if it sucks, I will do it anyway because I will learn from my mistake.  At the moment I’m concentrating a lot of my time on photography and creating editorials and writing.”

KINO is currently writing a spec screenplay for a literary agency, and also working with his wife on a beauty editorial, “Robyn is an awesome retoucher; my photography has massively improved because she tells me what not to do.”

As for the tools of his trade, “I shoot with a Nikon 800E, Prime lenses, my trusty 24-70 2.8 Nikon lenses, my laptop and Bowen studio lighting flashes. I shoot a lot at West London studio. Andrea and Francisco, the studio owners, have been really guiding me to learn everything about studio lighting and become a good photographer. Without them I wouldn’t be half as good.”

“The commercial I directed for Lenovo was such a great experience. I teamed up with Sofluence Agency – they are a very talented creative agency that also represents top influencers around the world. Everything I envisioned happened. It was a challenge of course, but we managed to create something that we are proud of.

“Because I’m also a photographer I was able to do the lighting and guide the camera operator to the aesthetic we all wanted to achieve. We shot it on a red camera, it was five days of shooting and 4 days of post production.  We managed to get 900,000 views and the client is very happy.”

A very special career highlight was acting at the Donmar Warehouse, “It’s such an intimate space, and I was acting with amazing actors that I admire. I learned a lot about myself as an actor.  Before you have doubts, but when you are a put into a very challenging position and you achieve it you realize anything is possible.”

KINO is inspired by every image he sees on Instagram, “even the bad ones. But if I have to pin down on a creator I would have to say the team behind Blade Runner 2049. The director, Denis Villeneuve, and his team absolutely blew my mind.  It just reminded me why I want to create visuals and why I want to tell stories.”

And there’s a few exciting things in the pipeline, “At the moment I’m writing a spec screenplay for an agency I hope I can direct, and I’m also working with a few clients – I also work as a photographer and lighting technician at a West London studio and we paired up together and launched a production company. We hope this will take us to the next level and produce stunning images and commercials for our clients.”

For more of KINO’s photography, check out kinography.co.uk 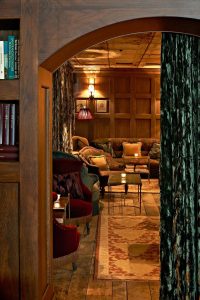 To Eat: I love going to Café Monico – I’m never disappointed.  The décor is stunning, the staff are amazing – the food is incredible.

To Drink: It has to be Ronnie Scotts. Having a cocktail and listening to the best jazz singers in the world. You honestly can’t beat that.

To Party: Favourite place to party is actually my flat  and Electric House. I’m more of a lounger these days – I used to party a lot at Café Boheme but it closed down.

To Walk: I live opposite Portobello Road, and I’m a silly romantic that likes to walk around with my wife Robyn and check out the market, say hi to friends, drink at a pub.

To Shop: I like to shop at the market in Portobello – you get anything there.