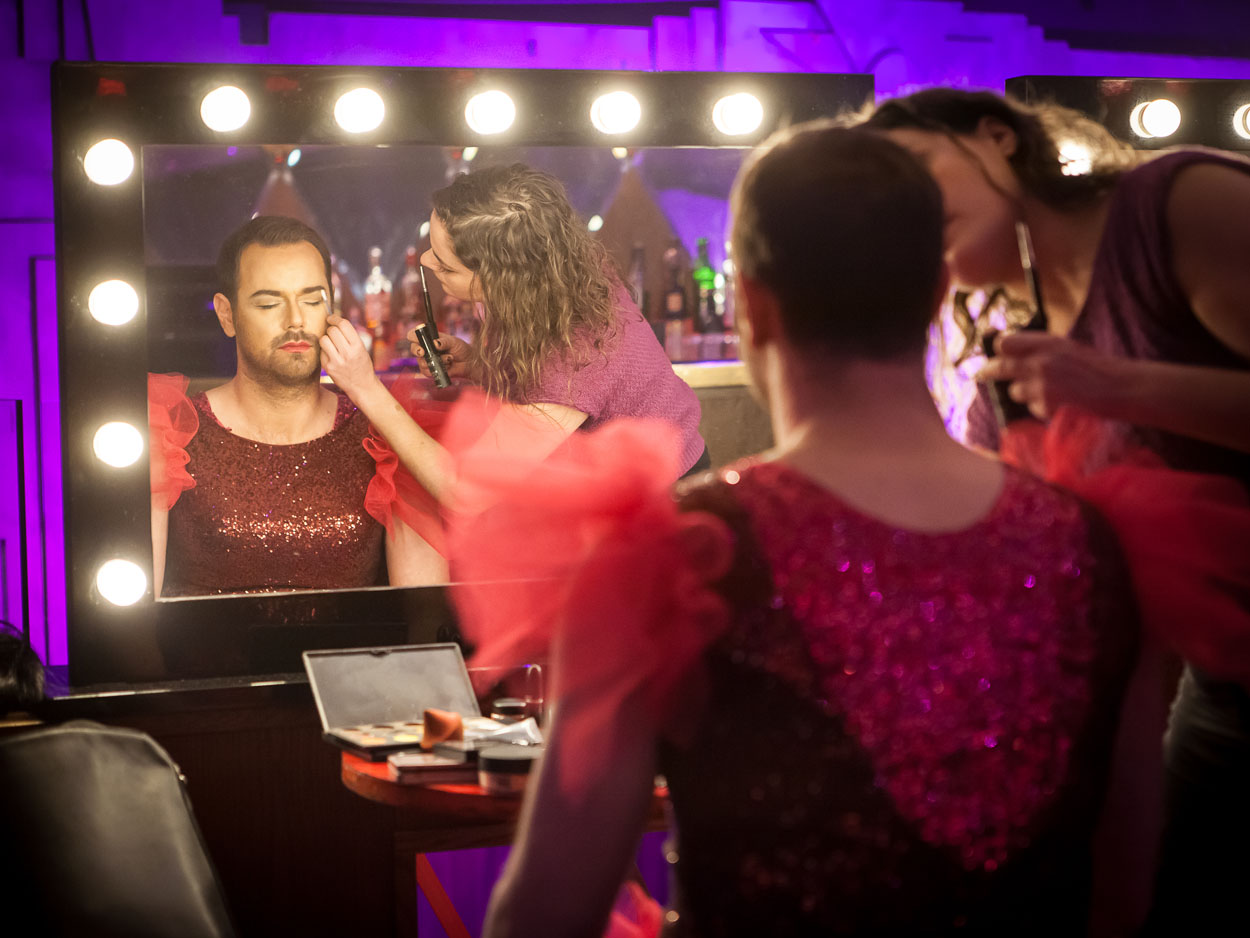 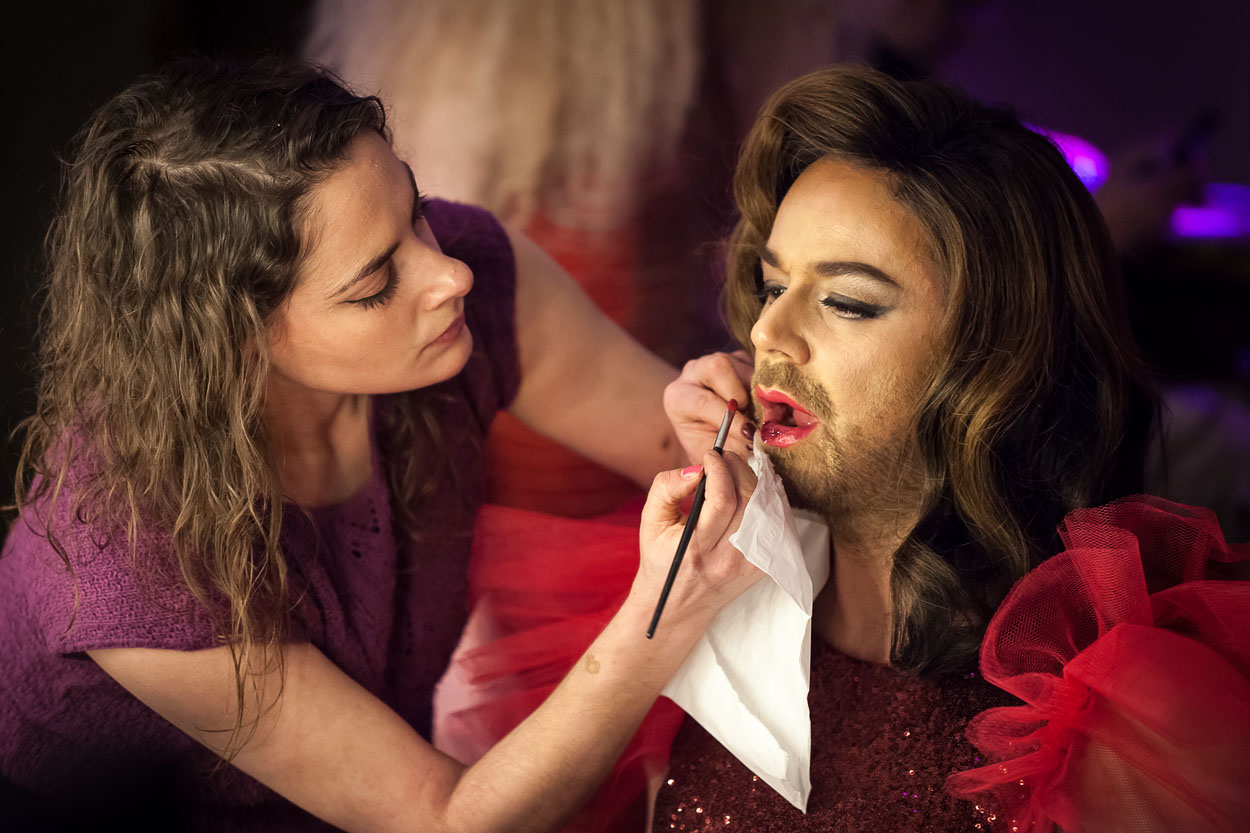 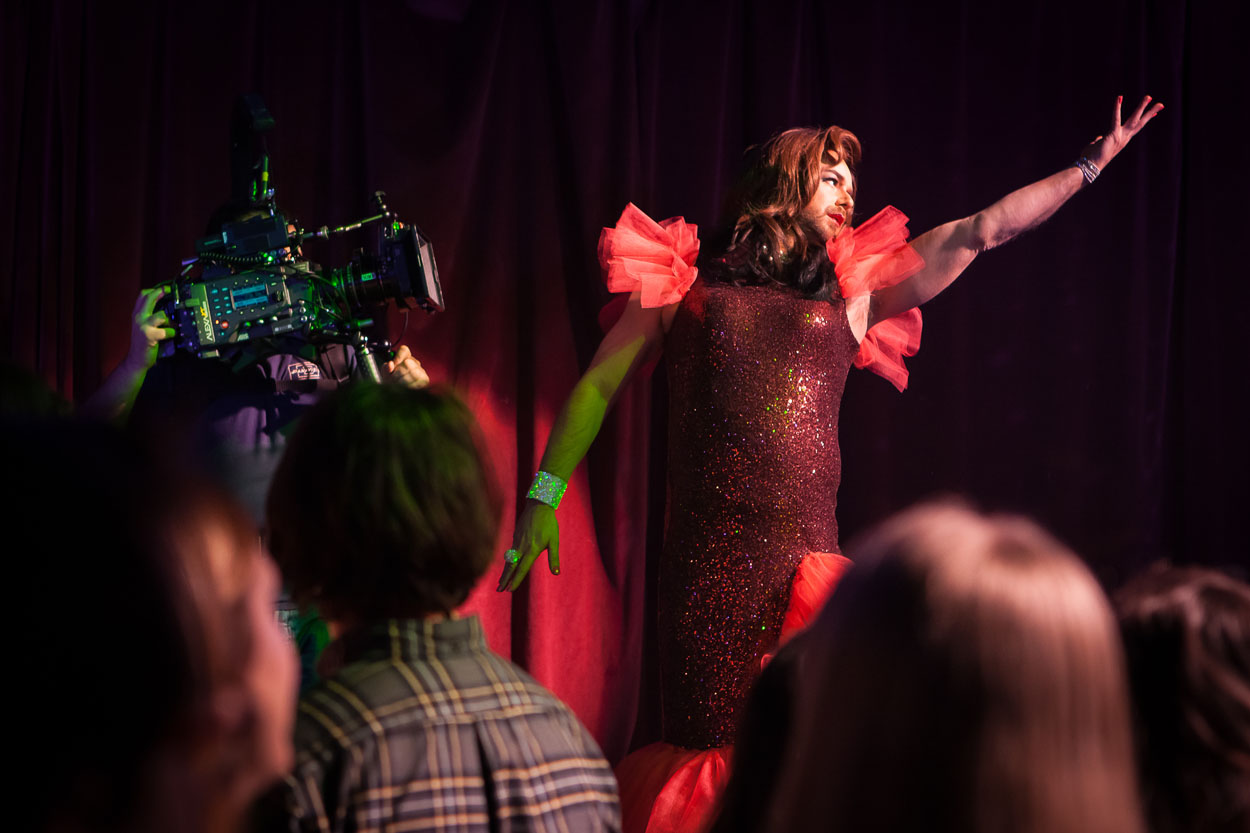 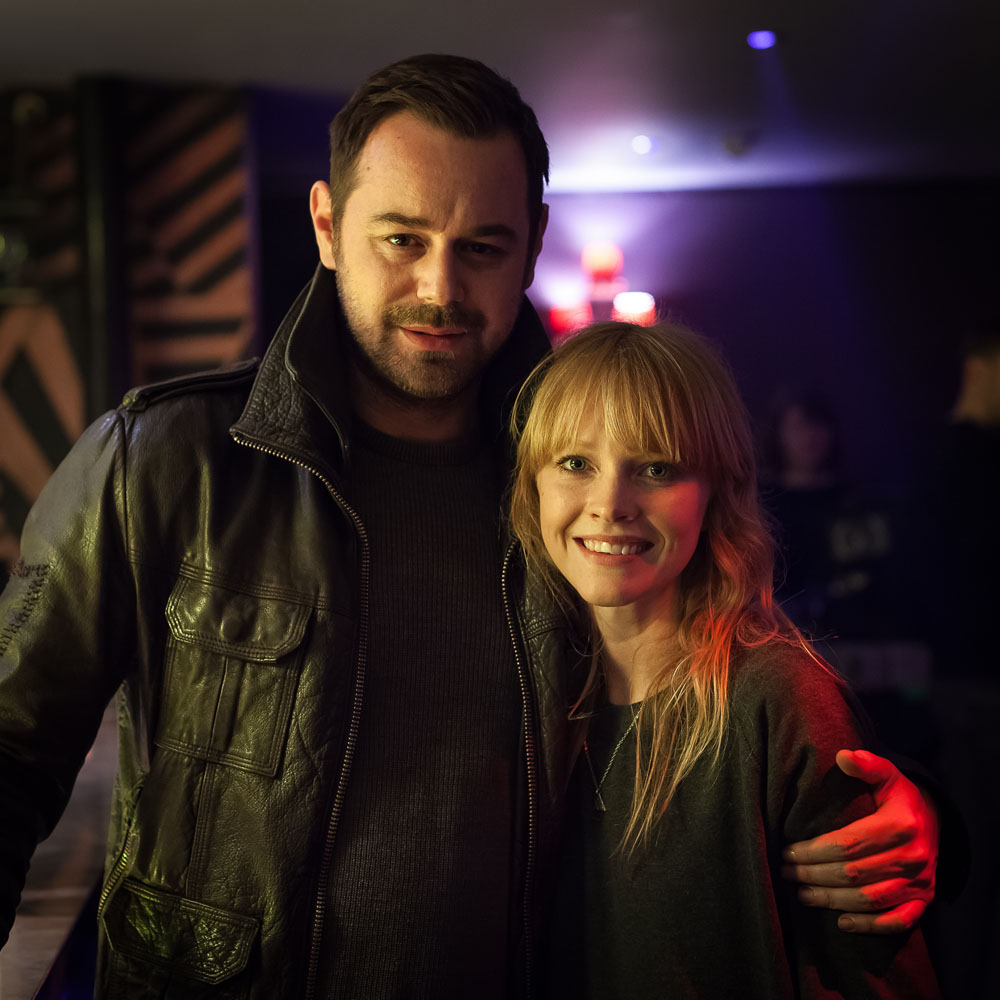 The surprising collaboration is rooted in a conversation the pair had last year after Dyer, a huge fan of Lucy’s music, reached out to her on Twitter. The nature of the film very much reflects the lyrical themes of ‘Nebraska’ – not needing to justify yourself, stepping out and doing something that makes you happy even if it’s not what everyone else is expecting of you, and the resulting storyline ultimately finds Danny Dyer taking on an unlikely persona.

“I was honoured to be asked by the maestro that is Lucy Rose to be part of her video,” said Dyer. “When I got the treatment through I was overwhelmed. I think it’s such a moving piece of work. I’m beyond proud to be part of it. I’ve always believed that people should be who they wanna be, regardless of race or gender. Freedom of expression is so important.”

Whilst Lucy added, “I’m hoping it’ll make someone feel something when they watch it, I hope it comforts someone and I hope it shows that no-one is who you expect them to be. Danny has taken a huge risk making this video and I’m eternally grateful to him for believing in me and this song.”

The ‘Nebraska’ video also includes cameos from some of Lucy’s past musical collaborators, including Ghostpoet and Rae Morris as well as Slaves, Kimberly Anne, Joseph Salvat, and more…

Having just finished playing a handful of dates in India, Lucy is now getting ready to embark on her first ever tour of South America, a tour booked entirely by her local fans there, and yet another result of Lucy’s conversations on social media. Noticing a proportion of her fans regularly messaging her from South America, Lucy put out a call on Facebook raising the idea of travelling to the continent to play some special and intimate shows for her long-time followers of there. The call created such a wealth of interest from fans that the resulting tour is now 23 dates long and will take in eight countries over the course of eight weeks/months. Lucy will return to UK stages when she plays Festival No. 6 in September.

The Nebraska EP will include seven remixes of the track (from C-Duncan, Public Service Broadcasting, Intalekt, IDRIS, The Half Earth, Roseau, and FK) alongside the original, for release on the 18th March.

‘Nebraska’ is taken from Lucy’s sophomore album ‘Work It Out’ which is out now on Columbia and available here.