The fashion industry is one cliquey, ostentatious, ego embalming, money making machine. From spring/summer to autumn/winter, designers to front covers, cut throat couture to catwalks, each component plays an integral part in maintaining the performance of this garishly glamorised pantomime. The sycophantic production takes no prisoners. It makes stars of some and crushes others. It dines out on eating disorders whilst embellishing the plus sized. It dismisses chiffon one season and endorses beards the next. It is both irrational and nonsensical. This is no Punch and Judy. This is Westwood and Bowie.

The creative talent of the protagonists; the designers, photographers, makeup artists and stylists is undeniable. They have succeeded masterfully in transforming the humble cloth and daily routine of getting dressed into the tour de force we all obsess over, and so desperately want to be a part of. The rate in which we shoppers part from our hard-earned cash, and subsequent joy we receive when we gleefully deck ourselves out in the latest trends, is testament to the seductive facade these impresarios have created. Children now yearn for lingerie, men don skirts, even dogs wear jumpers, all because of the deluded notion that there is a dress code by which to reach nirvana.

Behind every great artist is a muse. In the fashion world, they go by the aspirational term of model. I’m not talking Barbie and Ken, I’m talking Moss, Delevingne and Gandy. These heavily cheek boned demigods that are sprawled over any surface that can afford them are paramount to the success of the fashion houses they represent. They are the real culprits behind a vegan’s immoral lust for suede shoes, the size 14’s decision to squeeze into a 10, or why your great aunt treated herself to a fetching pair of stockings and suspenders for Christmas. They are the glacé cherry that fools you into thinking that the uninspiring mixture of eggs, flour and sugar beneath it is delicious. “Go on, I dare you” is the message they exude from their beguiling, glossy, airbrushed exterior. Unsurprisingly, these household heavyweights are role models for many young boys and girls and draw many to the industry. But, the day to day life of your ordinary working model is a lot less appealing than social media will have you believe. 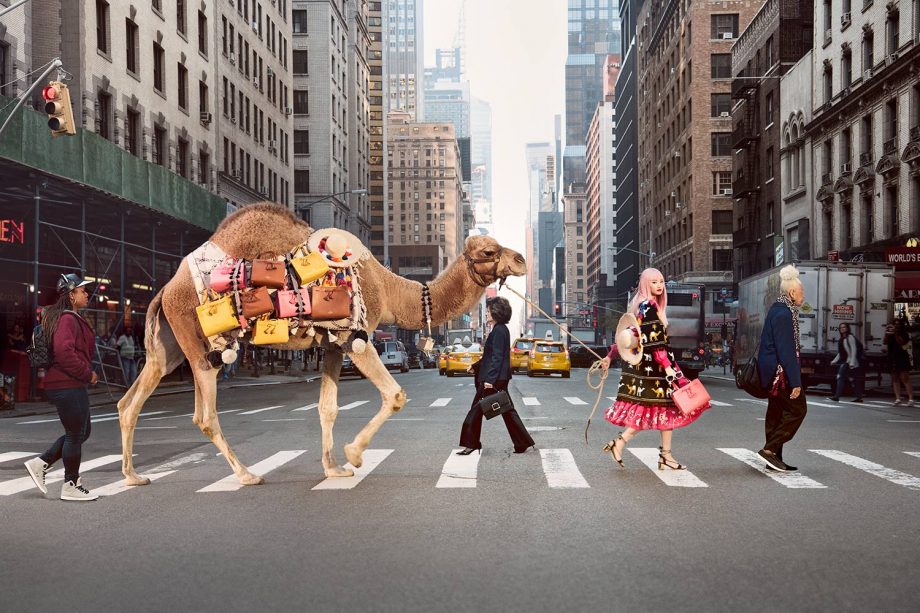 We are all guilty of salivating over sundowners and sunsets on Instagram, wishing that our lives were as carefree and our bodies as toned as those depicted in the pictures we so bitterly double tap, but these misleading photographs only portray a contrived, edited, too good to be true kind of existence. The life someone wants, rather than the one they are living. There is of course a darker, less documented side to having your picture taken to earn your keep.

The boys and girls that start modelling at a young age are too eagerly plucked from the innocence of their mother’s arms and carelessly thrown into the deep end of this unforgiving world, with very little guidance. No teenager should be exposed to such levels of scrutiny about their appearance, and sadly it causes damage that lasts way longer than their modelling career as a result. The constant pressure to be ‘looking good’ is thrust upon them by everyone they encounter on their journey. It is the industry’s status quo. Not only are their eating habits exploited, so too are their living conditions. Many arrive to places like London, New York and Paris speaking very little of the local dialect, knowing no one and having nowhere to live. The agencies that represent them are well aware of their predicament and so provide them with accommodation. However, this seemingly maternal act has profit very much at its centre. To live in a model apartment is not cheap, you are expected to pay around £1000 a month, and in truth these ‘apartments’ are simply glorified youth hostels. They are crammed full of bodies, with models expected to share bedrooms with up to six other people. How many images depicting this are on social media, I wonder. 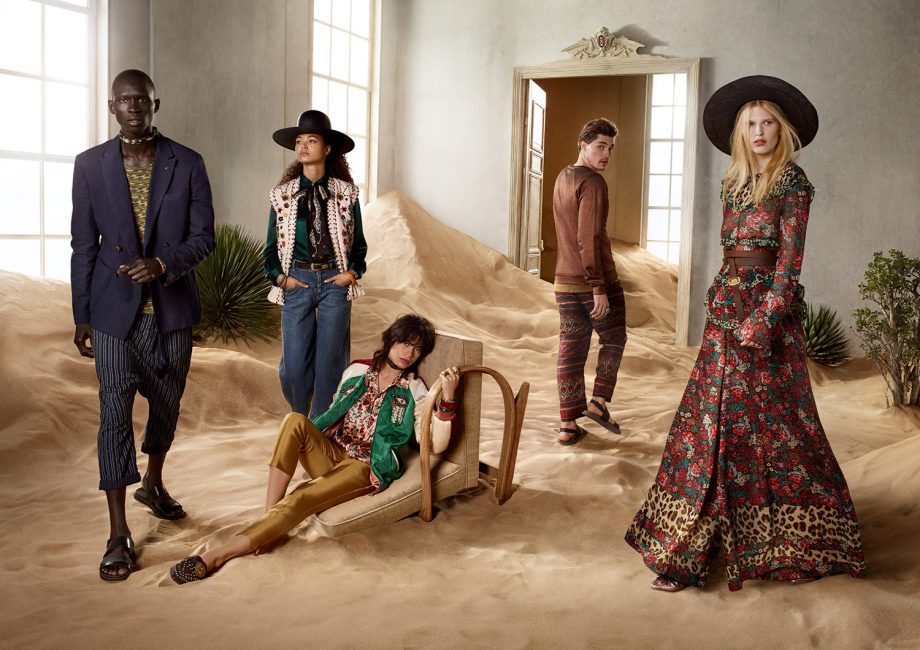 The majority of models you speak to will tell you of the mornings they are up at 4:00 am, being poked and prodded by an unsympathetic stylist with halitosis in a public toilet on the hard shoulder. The mornings they wake up riddled with anxiety for being a couple of kilos heavier on the scales for daring to eat a whole share size pack of Doritos. The mornings they are mind-numbingly bored by their colleague’s inane rhetoric about how much they ’train’ – train for what, their latest selfie? The mornings they turn up to a shoot and are made to feel uncomfortable by an abhorrent, misogynistic photographer. The ‘career enhancing’ parties they are forced to attend with the bottom feeders of society, desperately wanting to be a part of their shallow existence. The days when their inherent lack of self-validation from pouting for a living leaves them hollow and depressed. The lonely nights they spend in hotel rooms in the arse ends of nowhere. The days when they traipse around foreign cities for castings and are made to wait around for hours in one of the most self-conscious environments known to mankind. For what may seem inviting on the surface, it is a far cry away from the allure of the billboards and catwalks we instinctively associate with modelling.

In actual fact, it is all a bit of a con. Modelling is a tedious and vacuous exercise with the sole objective of coaxing the audience into believing that a gilet will enrich their lives and enable them to be a part of a lifestyle that in truth doesn’t exist past the studio doors in which it was created. This is the key to the fashion industry’s success, and the models are merely pawns that help sell the illusion. So if you’re thinking of setting out on the quest to be Lagerfeld’s latest asset, remember, it is the human coat hanger that is expendable, not the clothes.

Disclaimer: All featured fashion campaigns for illustrative purposes only.