In the Studio with… The Heartbreaks 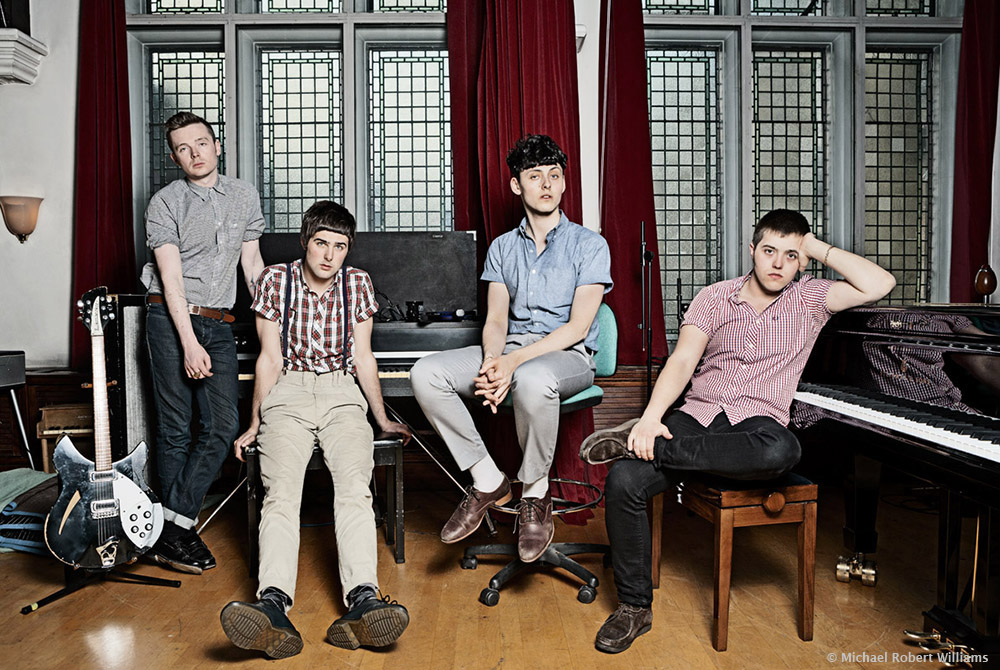 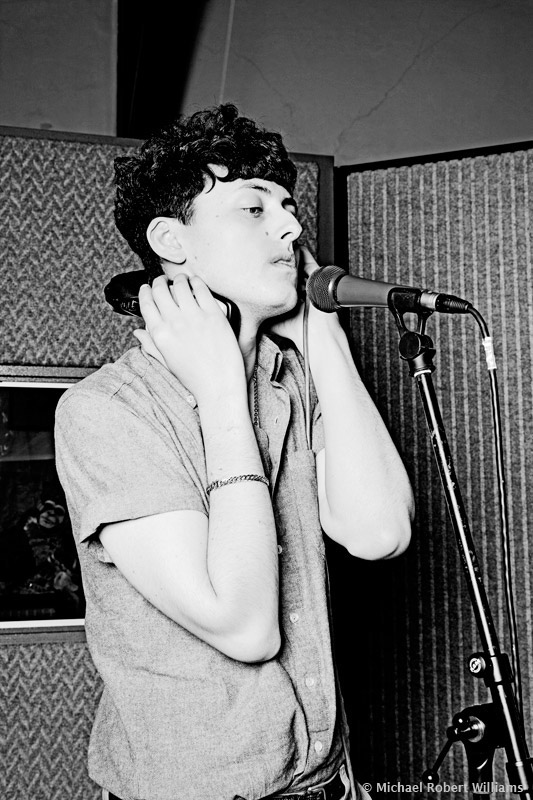 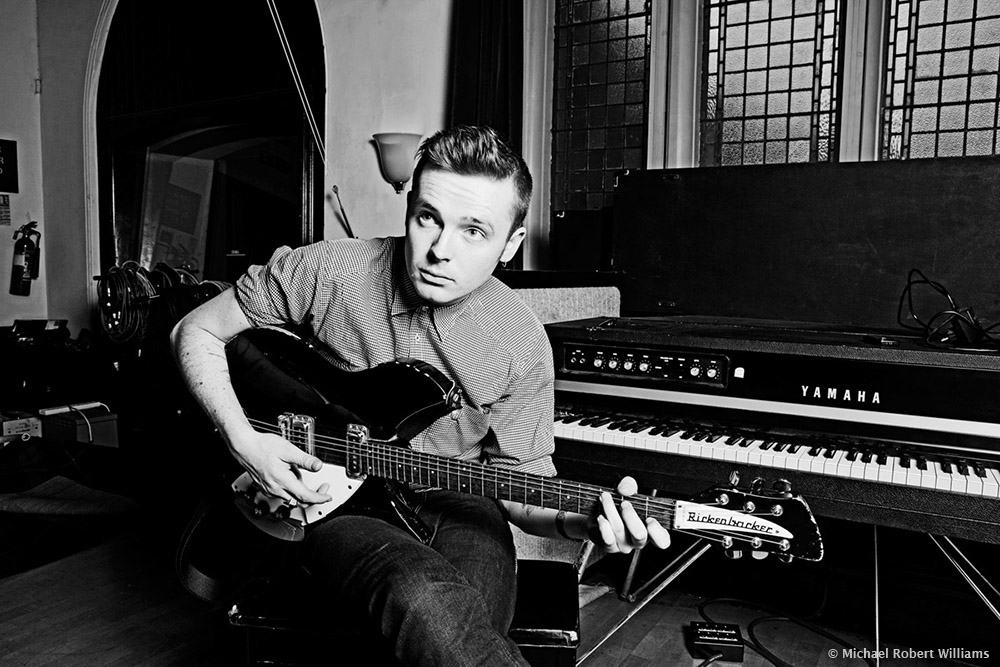 Rewind two years to issue five of FASHION.MUSIC.STYLE and young hopefuls The Heartbreaks were under the spotlight in the Five Unsigned section, tipped by us as a band destined for big success. Now, since FMS gave the Morecombe four-piece their first national coverage, they have well and truly broken out from their Lancashire seaside roots, with two well-received singles, numerous festival dates and a high profile support slot with Morrissey.

Following a hectic year of touring and recording, The Heartbreaks found themselves holed up in a studio in London’s Crouch End putting the finishing touches to their soon to be released long player, Funtimes.  With the first full length release hotly anticipated by critics and fans alike, Matthew Whitehouse (vocals/guitar), Joe Kondras (drums), Ryan Wallace (guitar) and Christopher Deakin (drums) were eager to shed more light on its production to FMS.

“We’re currently recording with a guy called Tristan Ivemy, who’s young and relatively new to all of this, which is good for us because he’s got desire and something to prove,” Kondras explains. “His last project was the Frank Turner album Love, Ire And Song so I guess we’re a different kind of challenge to him also.”

Ivemy is not the only renowned producer who has been roped in to work on the record. The Heartbreaks have also attracted the attentions of the venerable Edwyn Collins and Mike Crossey, who has previous album work with the Arctic Monkeys and Foals under his belt.  “We’ve worked with several different people along the way,” says Kondras of the upcoming album. “Edwyn Collins, Mike Crossey and Joe Cross, who’s produced our singles, are all involved at various stages of the album, although I think we’re happiest with the sound we’ve arrived at now,” continues Kondras.

With the record set to be completed at the start of December, the band can finally look forward to touring the album in 2012. “We’re hoping the record will be out in March,” reveals an excited Kondras. Close, the album is now due for release early this May.

Interestingly he believes that The Heartbreaks’ ability to hop between a variety of styles, flitting from Smithsian melodramatic lyrics and guitars to Northern Soul hooks, has meant that it has taken slightly longer for industry types to cotton on to the band’s appeal. “We tend to confuse people who can’t decide whether we’re a pop group or a rock‘n’roll band, which is good because I guess we kind of stand alone. I’m happy with the fact we don’t fit in with any scene.”

It’s certainly a valid point, and for a band striving for longevity the last thing The Heartbreaks would ever do is conform to any expected norm. “We don’t tend to dress our records up,” insists Kondras. “We want them to remain classy. Not necessarily traditional but certainly not geared towards any one particular movement either.”

Moving onto the tracklisting for the album, the band admit it’s been difficult deciding what to include, bearing in mind some of the songs on the record have formed part of The Heartbreaks live set from the band’s humble beginnings three years ago. “We’ve narrowed it down to about ten or eleven songs now, but there’s a new one we’ve just written called ‘Bittersweet’ which might just make it onto the album so things might change again,” declares Kondras. “I believe an album should be a snapshot of a moment but there’s one or two of our older songs like ‘Liar, My Dear’ and ‘Jealous, Don’t You Know’. I guess in the grand scheme of things, not that many people have heard us so I suppose the early singles deserve to be on there. At the same time I’m looking forward to drawing a line under them.”

In the meantime, there’ll be another single before the album drops, with live favourite ‘Delay Delay’ likely to further whip up demand for The Heartbreaks debut.

“I’m a great lover of singles,” declares Kondras, chirpily. “I look at bands like The Jam, The Smiths and The Stone Roses in their heyday, and they released great singles every three months. We want to be in that lineage.”

But for The Heartbreaks the release of their album early this summer will give the band their true chance to shine.