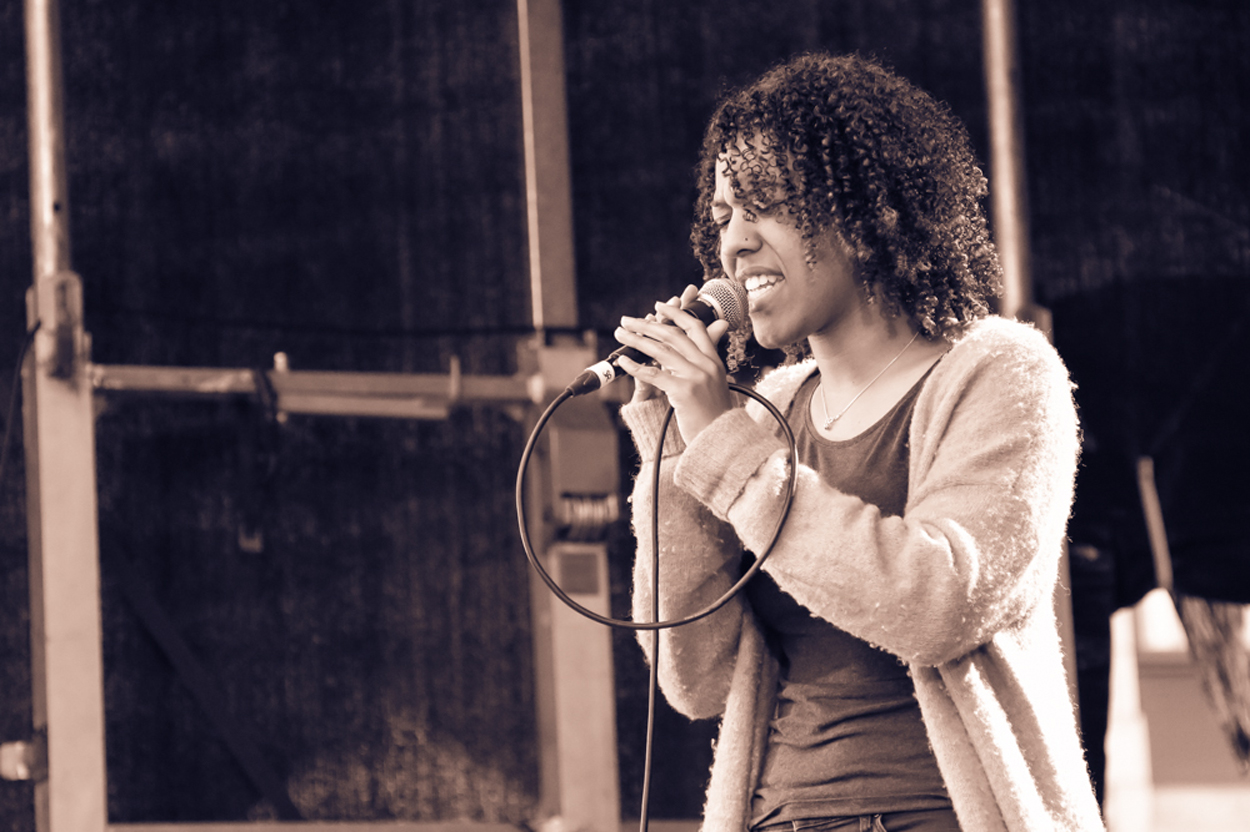 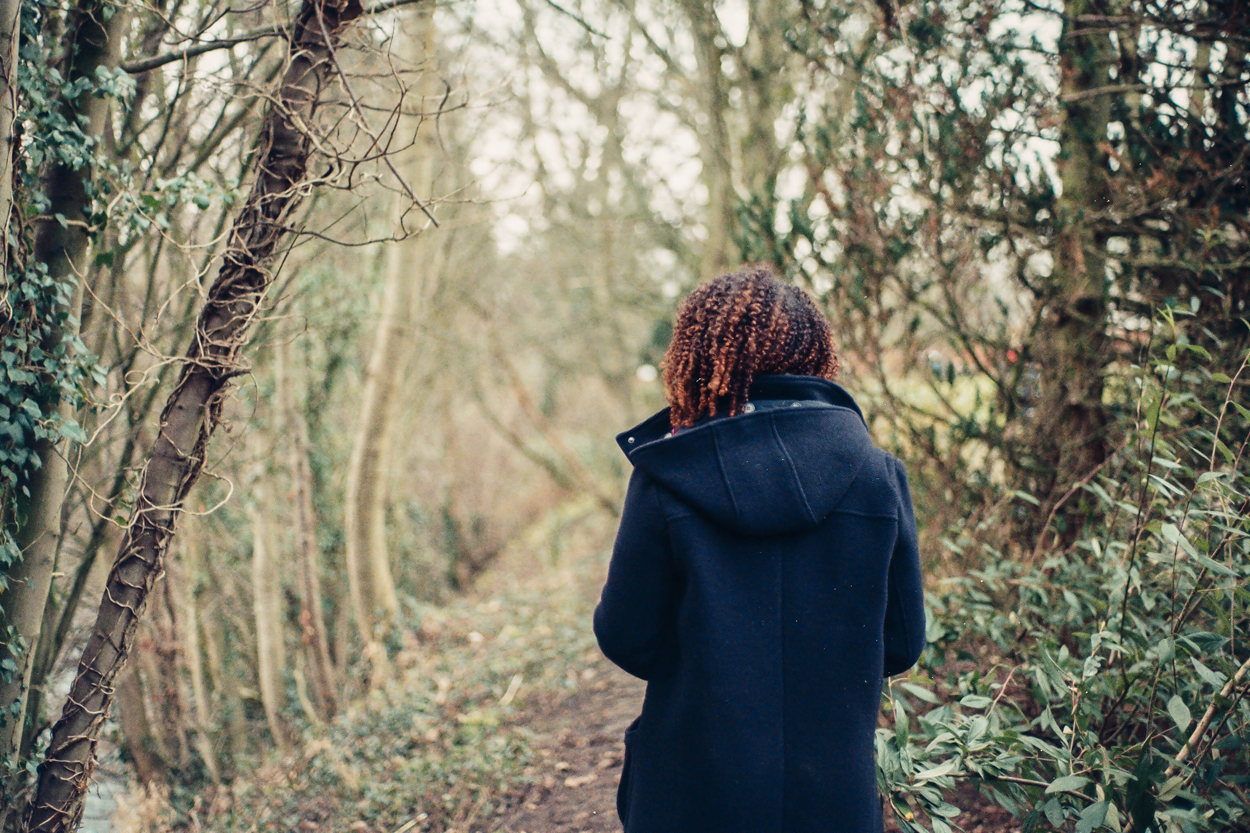 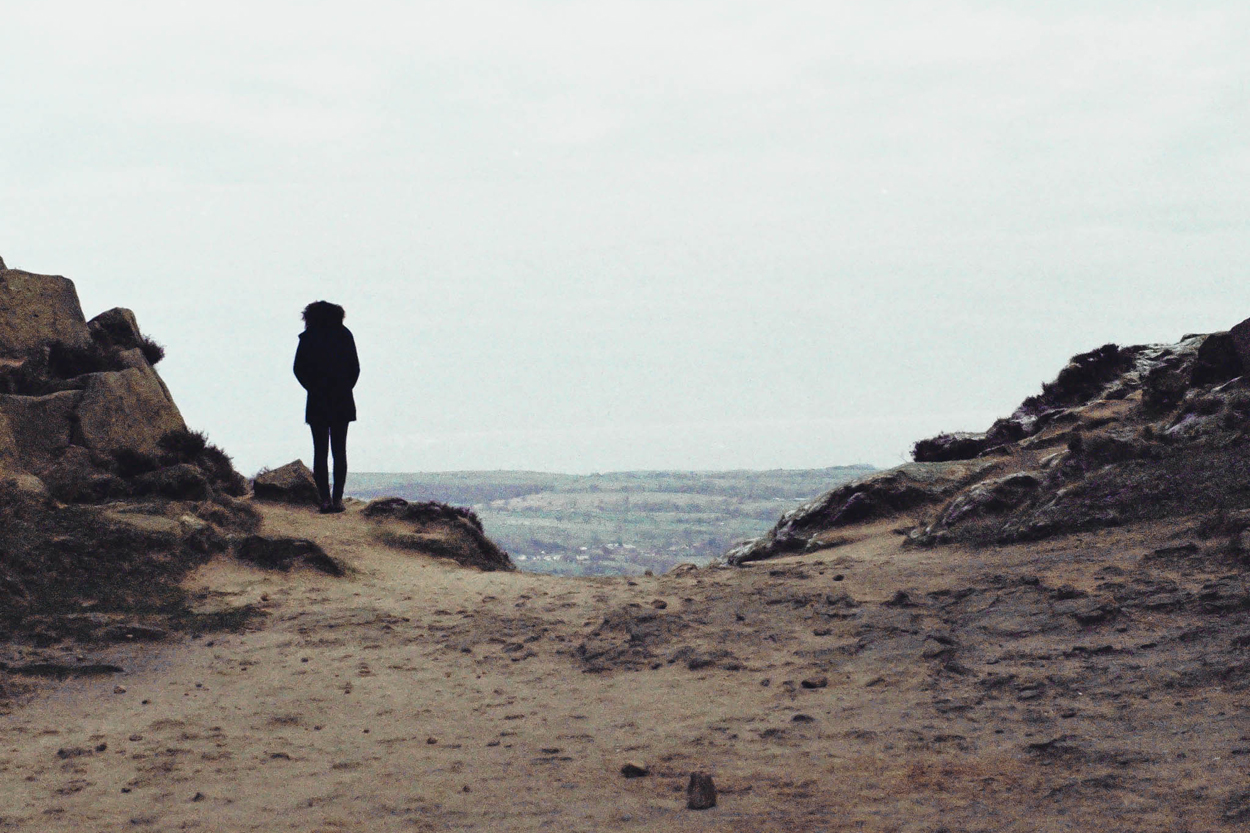 London-born Maya Kally, with her smooth yet gritty vocal style influenced by such legends as Nina Simone and Otis Redding, is spreading her wings to launch her solo career with her impassioned debut single ‘Another Time.’

Leaning in from the edge of the stage at North Leeds’ Chapel Allerton Arts Festival last year, the talented singer-songwriter watched on as her other band members from eclectic jazz ensemble Nag Champa played into the late summer sunshine. With her bright smile and long woollen cardigan, Maya Kally ghosted to the front of the stage and delivered some assured vocals into the Sunday afternoon crowd, providing the perfect outlet for the vast array of musical talent on stage behind her.

A couple of weeks later, Kally was in the studio recording a music video for ‘Another Time,’ the first big step in her solo career. Showing off a slight gravelly tone in her voice, the piano-and-vocals come straight from the soul, conveying a mixture of sadness, anger and resilience. “I’ll fall in love with you another time,” the chorus repeats resolutely, “when we’re both better and you ain’t got this shit on your mind.”

‘Another Time’ came to the self-confessed overthinker in a dream one night. “I woke up with the chorus in my head.  I had to sing it and write it down. I’d just had a tonsillectomy, so perhaps I shouldn’t have been singing, but I needed to get it down.”

The result is a beautifully-balanced ballad that not only demonstrates a mature voice and musical talent but an honesty and vulnerability behind her songwriting.

Kally, from Crouch End, grew up with a strong musical influence from her parents, with her dad, in particular, introducing her to such legendary musicians as Otis Redding, Billie Holliday and Nina Simone. “We used to go on car journeys just so we could listen to music,” she remembers fondly. “I started singing along to tracks in the car, and thought ‘I really like this’. My parents told me I should start singing, so I gave it a go.”

Having performed previously with various jazz bands and occasionally on her own, Kally met her future Nag Champa band members at Freshers’ Week at the Leeds College of Music – a hotbed of up-and-coming musical talent. Having performed with them for a year-and-a-half, her focus is now turning to becoming more of a solo artist; her strongest influence is clear:

“The level of passion and talent Nina Simone had was incredible. I’m in awe of her, really; she’s so inspiring. She had a reason and a purpose – you can tell the heartbreak she had in her music. To me, that’s really inspirational.”

In her relatively short career to date, Kally, 21, has already worked with a number of different artists, performing with drum n’ bass and liquid jazz musicians and currently working on some free jazz with a guitarist. “I really enjoy working with other instrumentalists,” she says with her infectious enthusiasm. “Working with them can become quite intimate and really inspirational if the connection is there.”

However, her talent doesn’t stop at singing. At the new ‘Community Room’ of the Brudenell Social Club in Leeds, Kally played support to highly-acclaimed London artist, Joe Fox, delivering a superb vocal performance while accompanying herself on guitar and then on keyboard. With her mum and sister in the audience, she produced a heartfelt display, captivating the crowd as the lyrics poured out from somewhere deep inside.

One thing that’s indisputable is Maya’s unbridled passion for what she does. Her eclectic musical tastes (which includes Eminem as her ‘guilty pleasure’) tend towards those musicians who offer something a little bit out-of-the-ordinary; artists who have an ‘individual’ talent and style. One such band Kally says she’ll see ‘whatever the price’ is Dark Dark Dark; “the way the instrumentalists work with the vocalist is very rare.”

Outside of music, Kally has been involved in a lot of charity work, having teamed up with a friend to put on a homelessness awareness music event at the Leeds College of Music alongside the ‘Angel of Youths’ charity. Again, that passion – a recurring theme – was there to drive forward something she really cares about.

When pressed to describe herself in three words, ‘passionate,’ ‘a joker’ and ‘an overthinker,’ were her choices. Putting that combination together, you get a talented, easy-going, up-and-coming musician who is someone to keep your eye on in the coming months.

‘Another Time’ is out now. 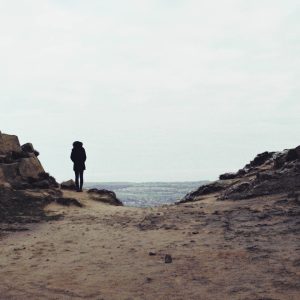