Spotted around major fashion events around the globe, you would be forgiven for mistaking Jamal Abdourahman for Pharrell, often topped with a hat, sometimes like that Vivienne Westwood one that made it onto style pages globally. But alas, he’s not a singer, he just happens to be one of the most important people in Canadian fashion.

Abdourahman is the founder and producer of Vancouver Fashion Week (VFW), where he is gearing up to celebrate the 27th consecutive, and no doubt successful, season. Abdourahman brings together emerging and established designers, giving a platform to those who need a voice, as well as celebrating those known globally who have flourished alongside VFW over the years. This season, Abdourahman ups the ante as he introduces menswear to the vast slue of diverse, talented and distinctive collections Vancouver Fashion Week will showcase.

Though fast approaching, Abdourahman took the time to give us the lowdown on the ins and outs of Vancouver Fashion Week, as it grows on its already meteoric trajectory, making a name for itself in the global fashion community. Is the ‘Big 5’ coming into our vocab soon? We think so. 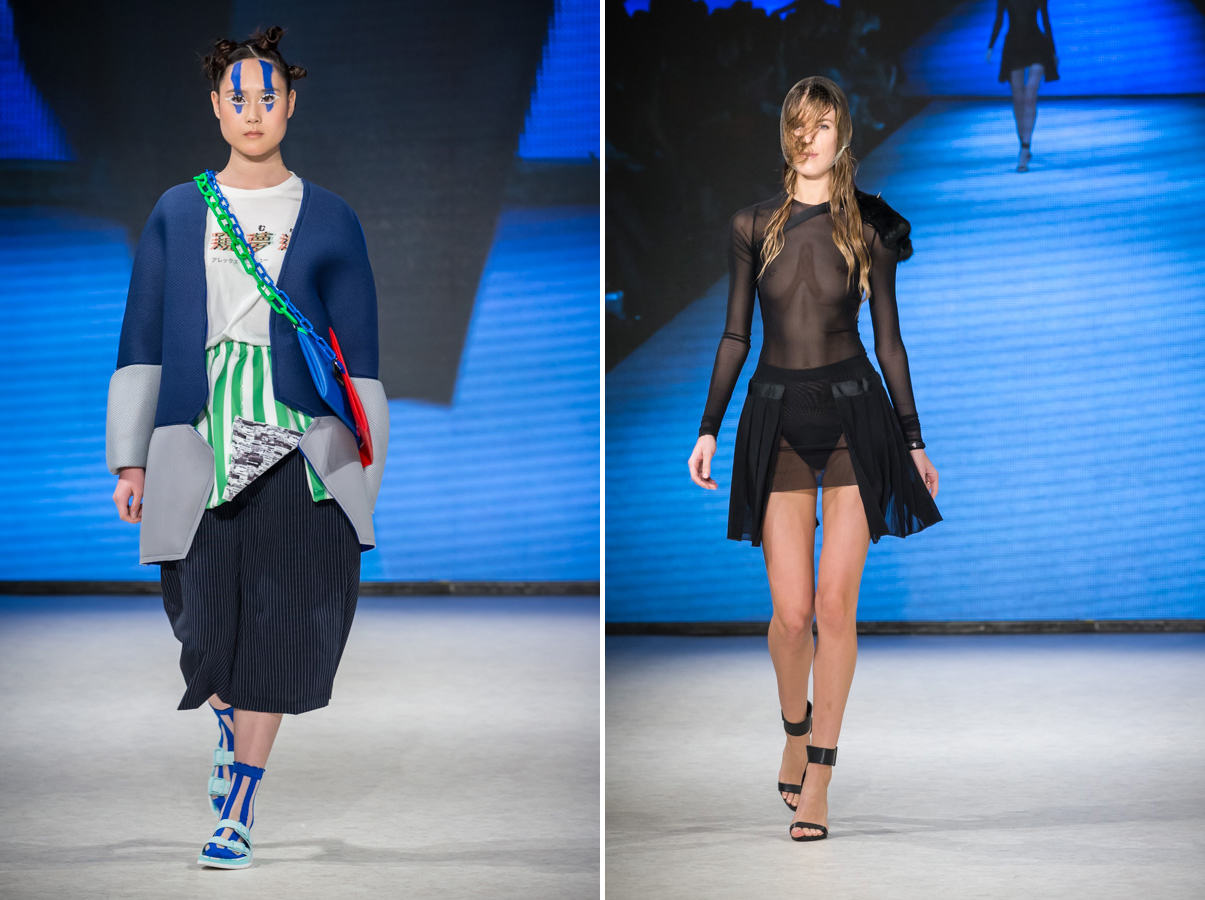 Do you anticipate any themes, styles or designs to dominate this VFW season?

There is going to be a bit of everything. Vancouver Fashion Week is one of the only shows that brings in designers from over thirty different countries, so there is going to be a very broad range of designs. There will be a lot of feminine pieces, patterns and classic looks mixed with more eccentric designs.

Which collections are you most looking forward to?

All of them. We have a lot of new emerging designers again this year, and I am really looking forward to see how their showcase goes. Their first shows are always thrilling.

What differentiates VFW from the vast of other fashion weeks?

VFW is celebrating its 27th consecutive season, and you’ve been there since the beginning. What has changed from then to now?

So much has changed. Growth, the number of designers we feature, and the amount of global coverage VFW receives. Most importantly though is the growth of our young local designers who are being featured season after season. They are more established now, and are truly making names for themselves. Their loyalty to VFW has also changed and grown. In the beginning we didn’t have designers returning, but now international designers and our own local designers are turning to us to feature their collections again and again.

What is the most important thing you’ve learned along the way?

The most important thing I’ve learned is the necessity for drive and perseverance. In order for me to be in this spot I have to be driven and I have to inspire myself. Wanting something is one thing, but if you are not driven you cannot achieve anything. I force myself to get inspired, I try to incite my own inspiration through books, and through self-questioning.

Where do you see Vancouver Fashion Week in five years time?

In five years I see today’s emerging designers from every continent returning as globally established brands. I see Vancouver Fashion Week inspiring young designers as it expands and truly becomes the fifth city on the global catwalk calendar.