Looking Back at Roskilde From Roskilde 2017 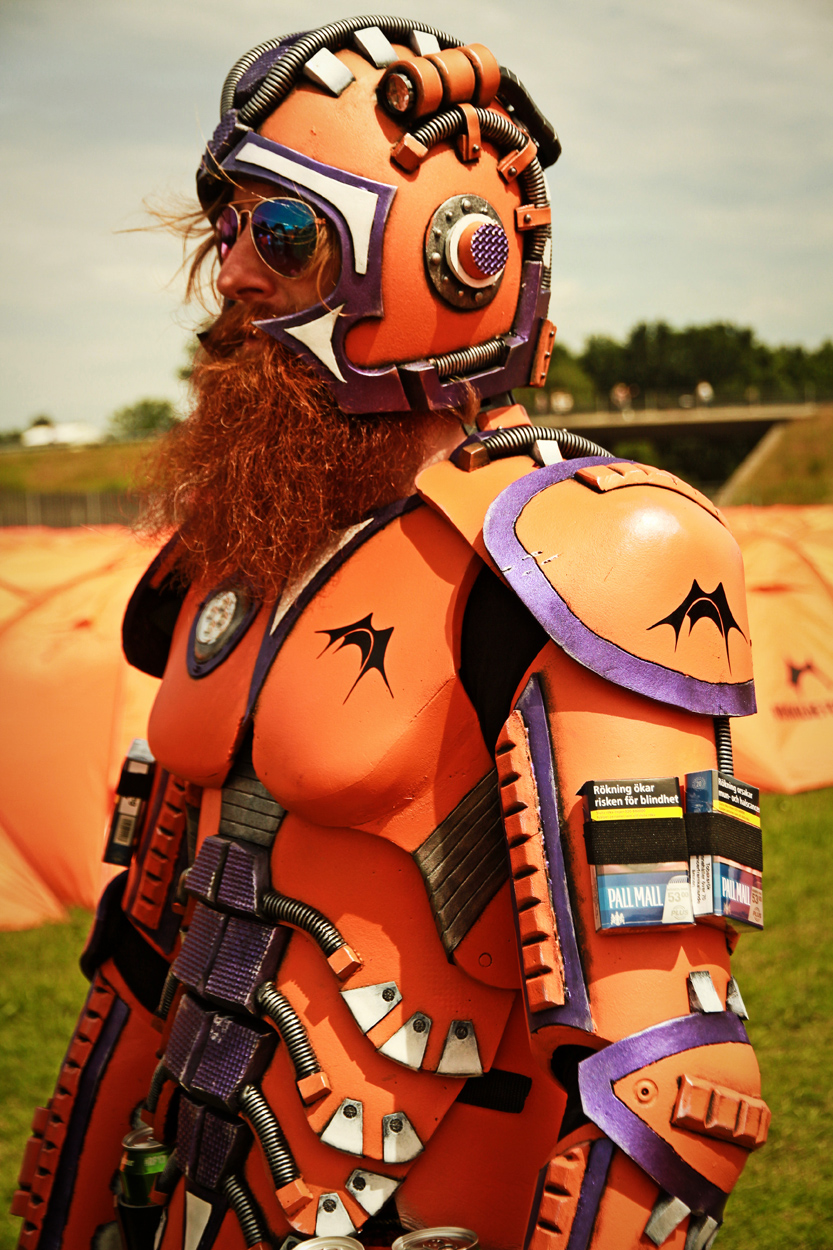 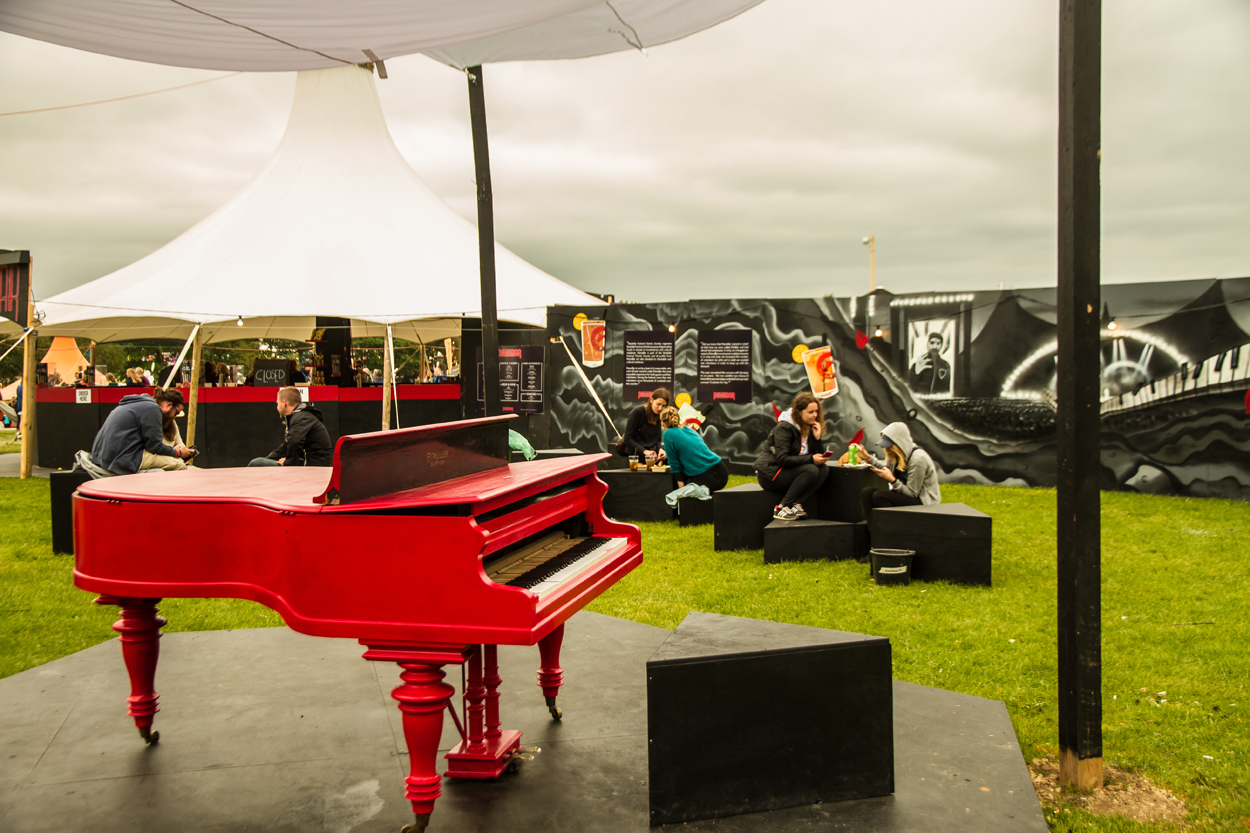 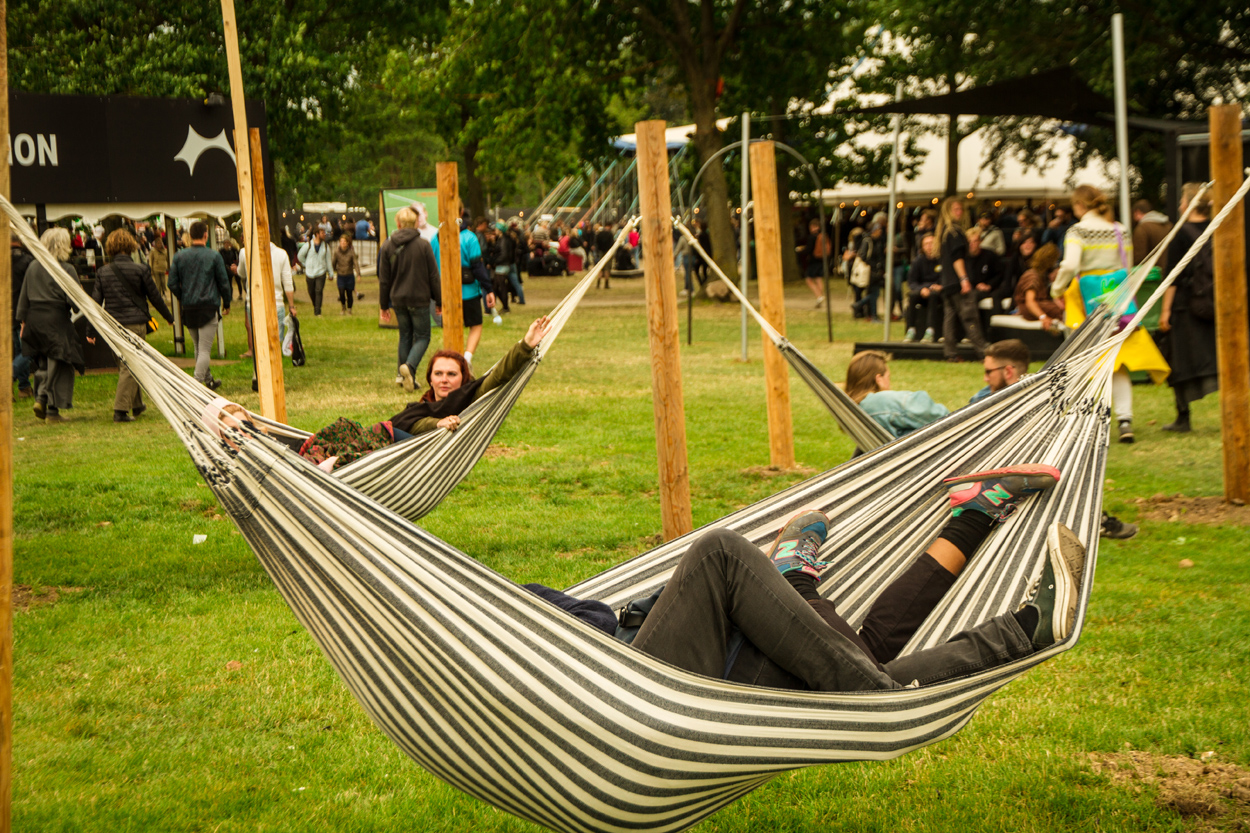 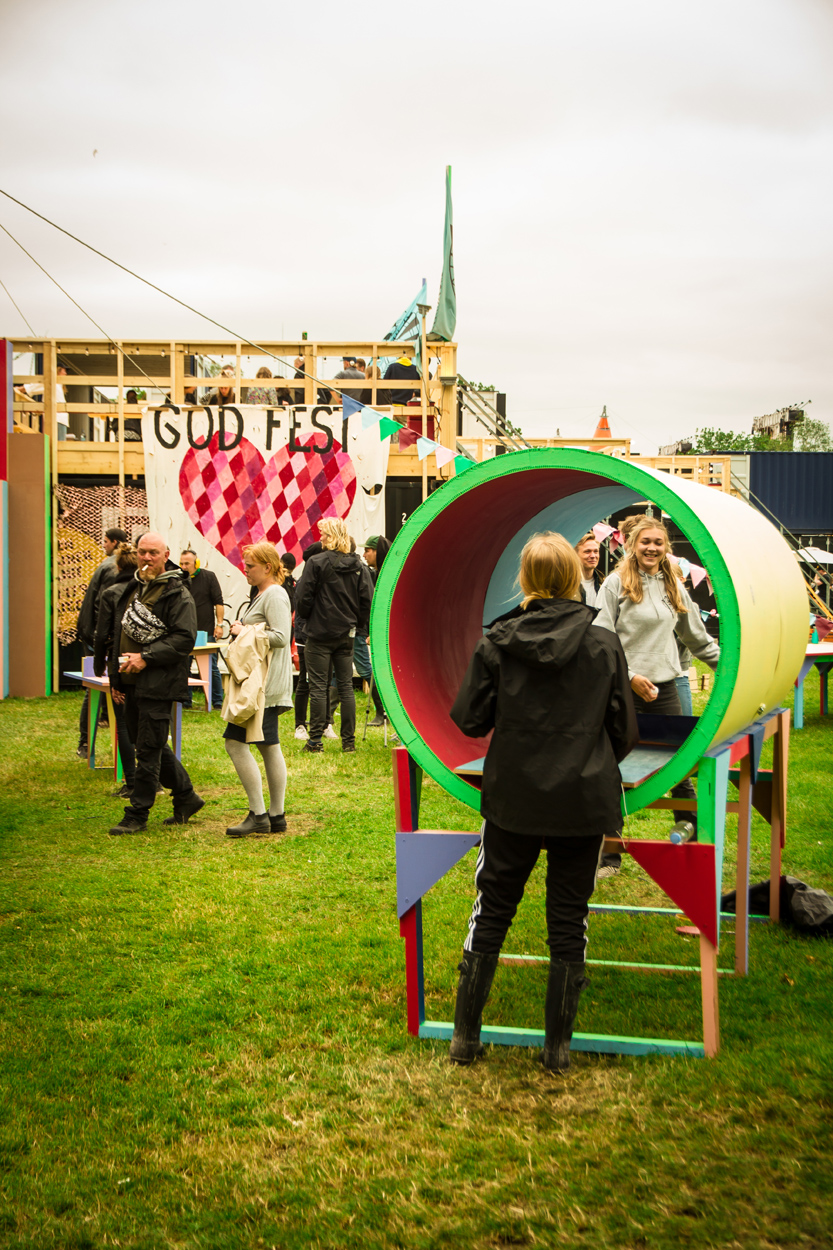 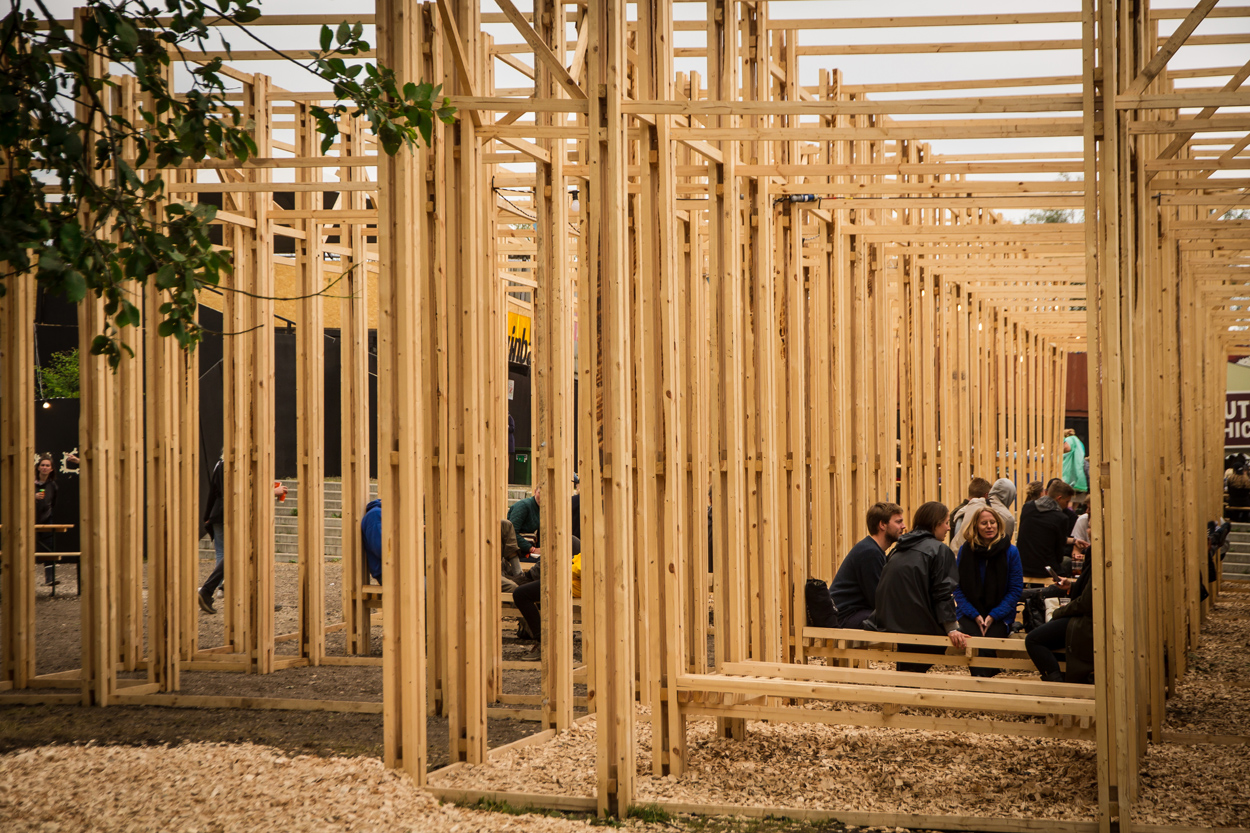 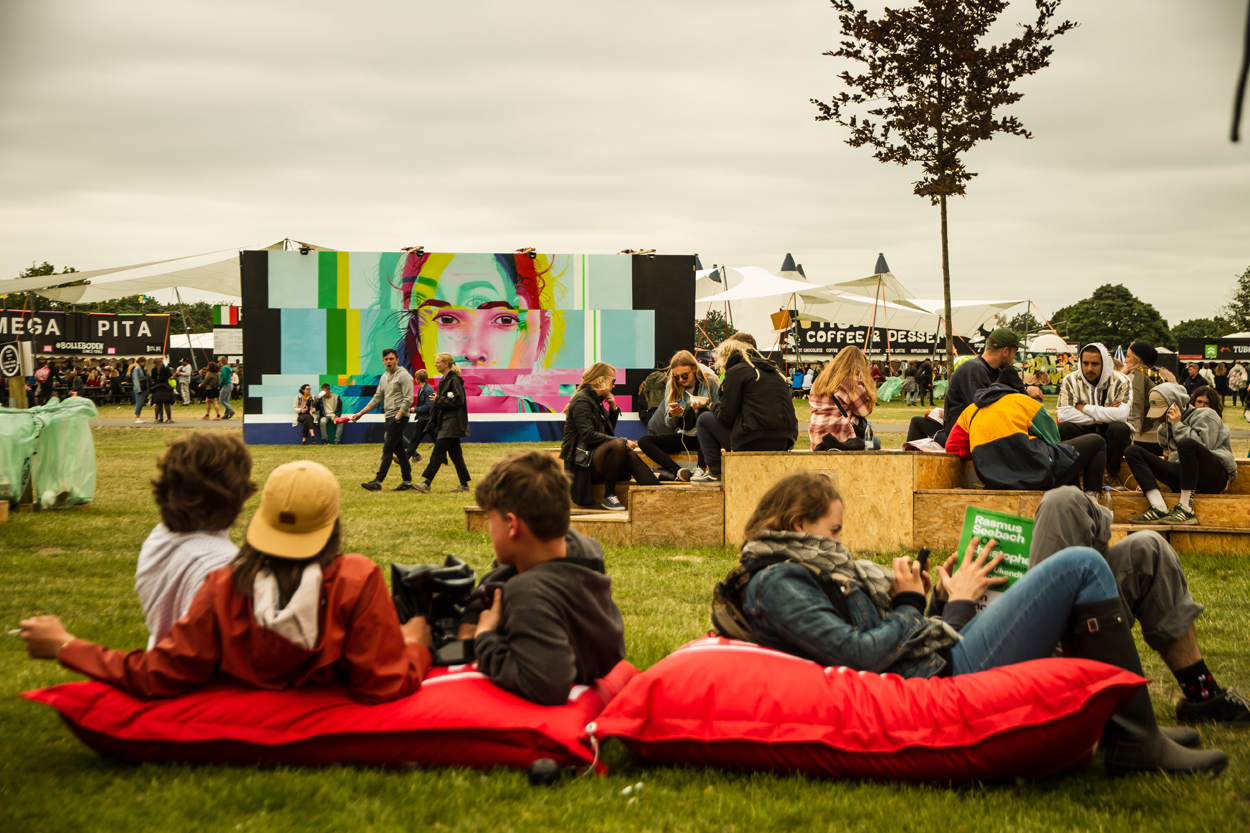 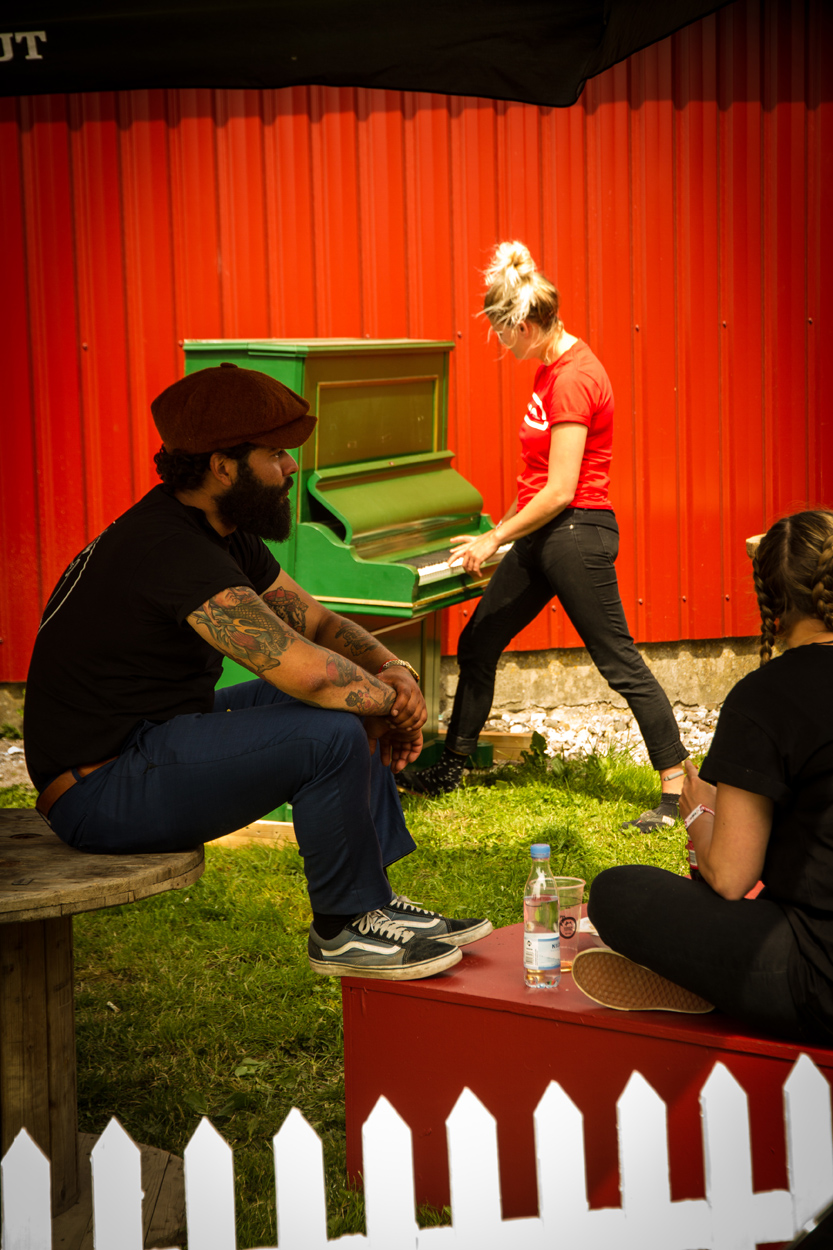 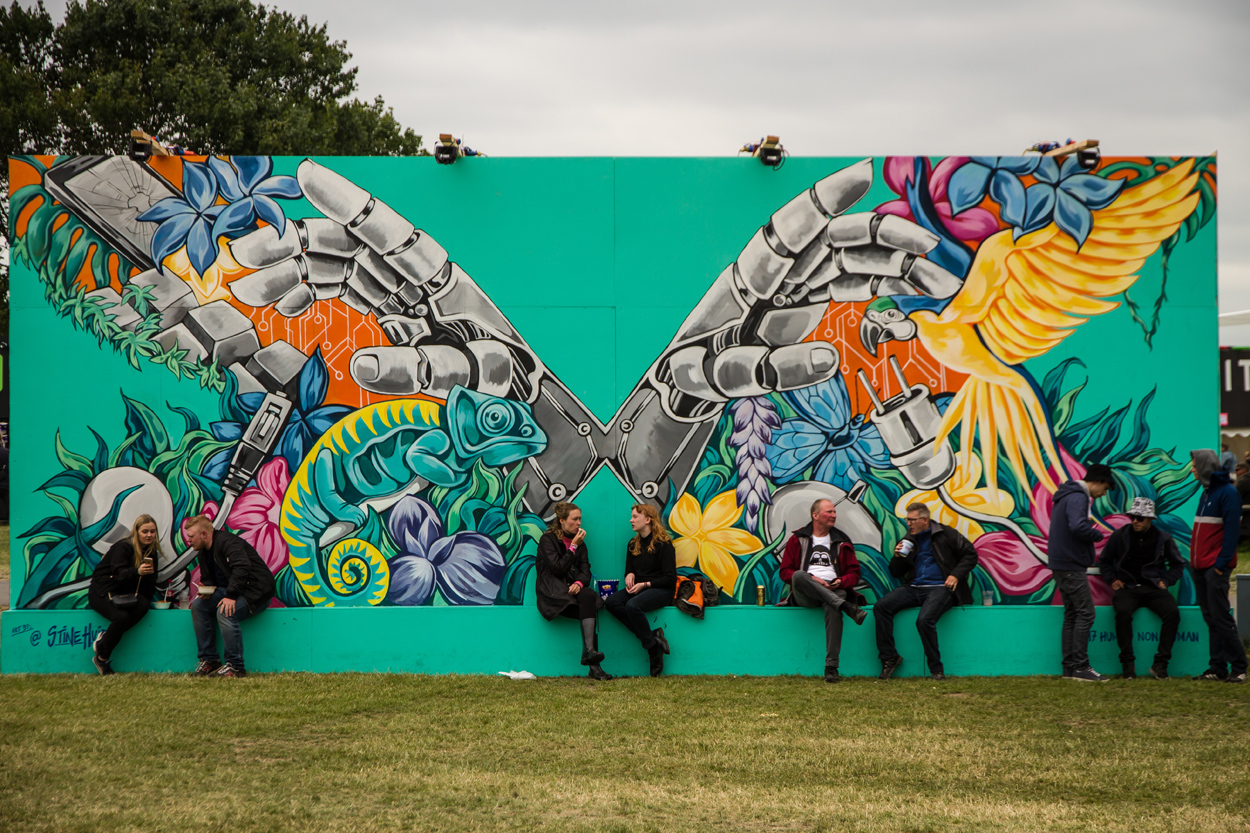 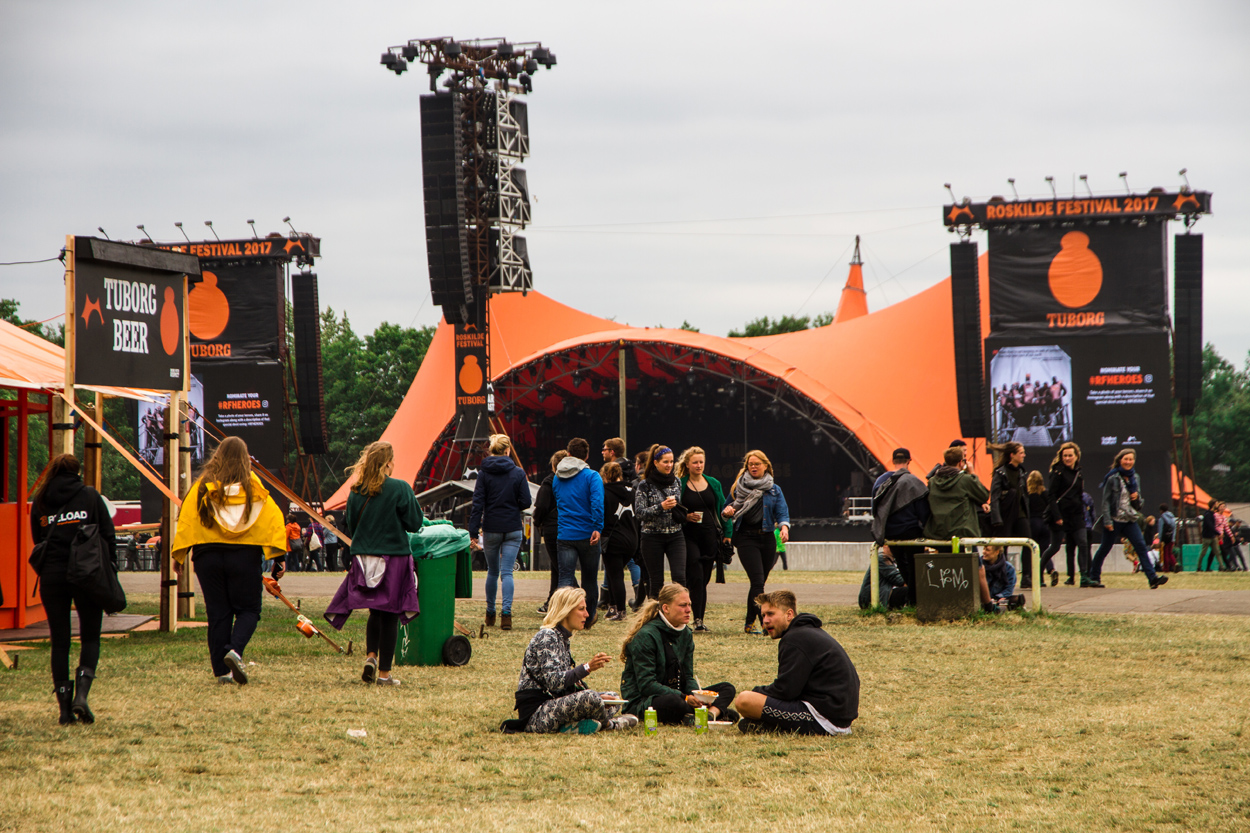 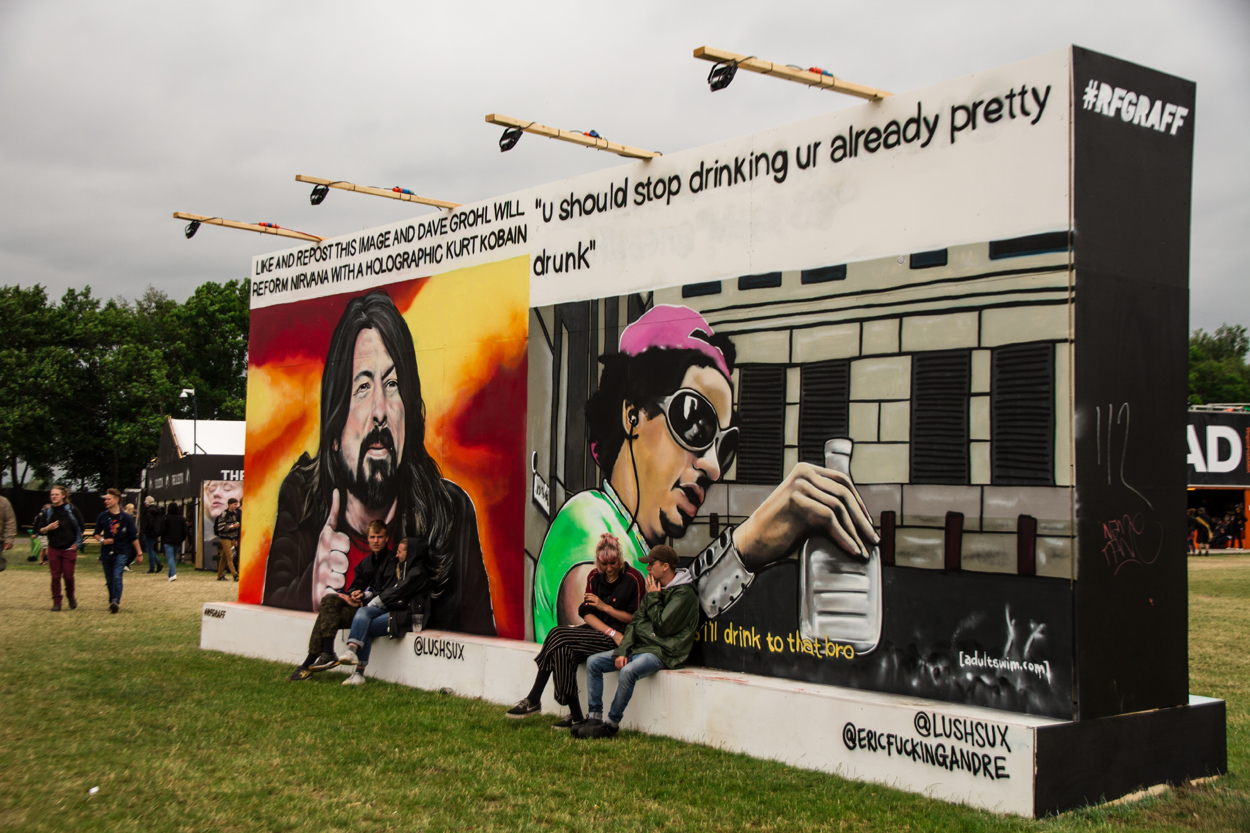 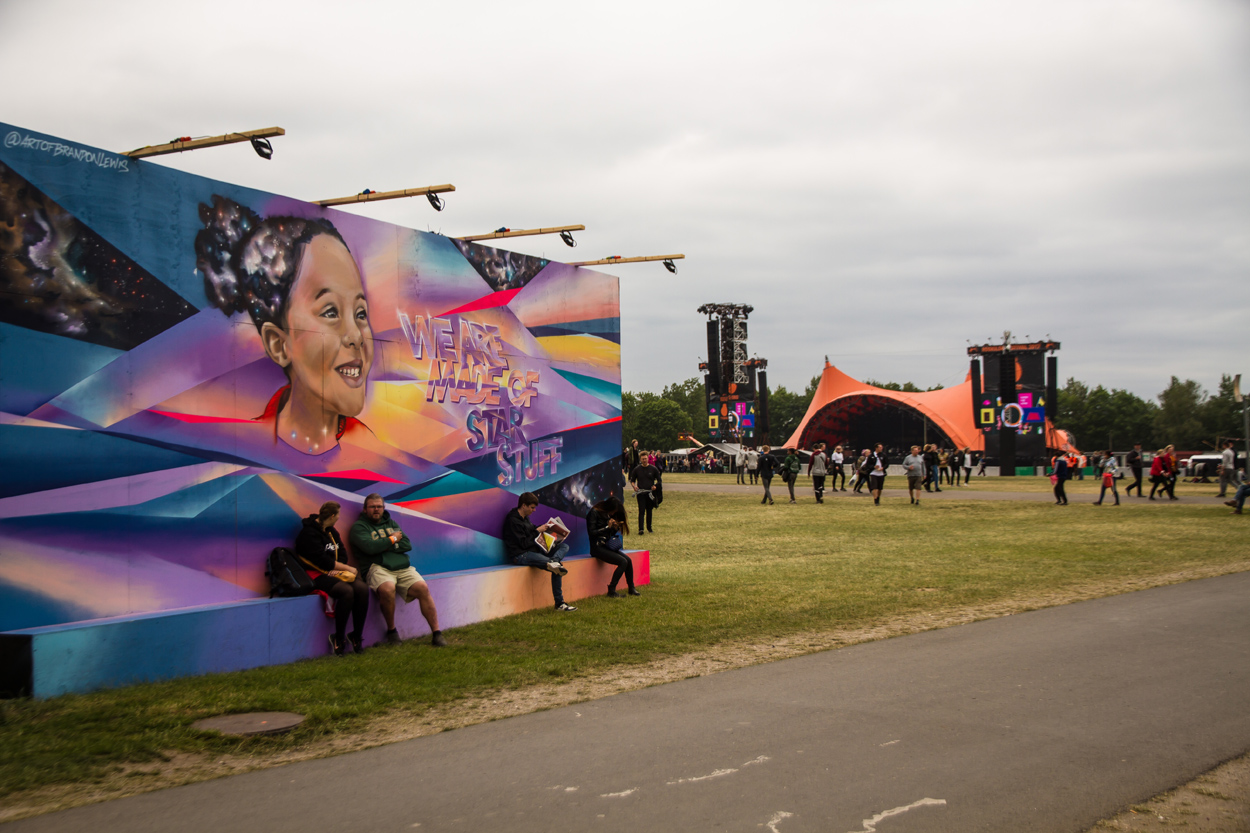 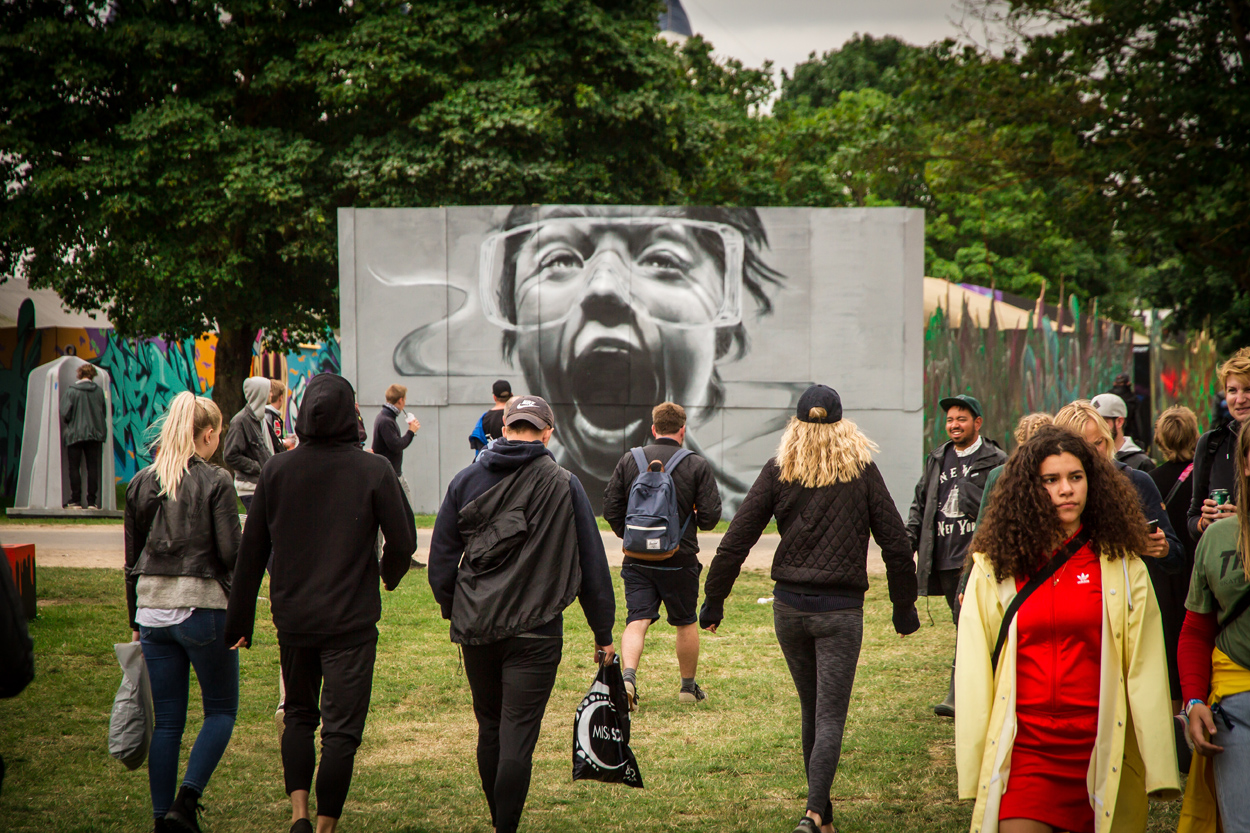 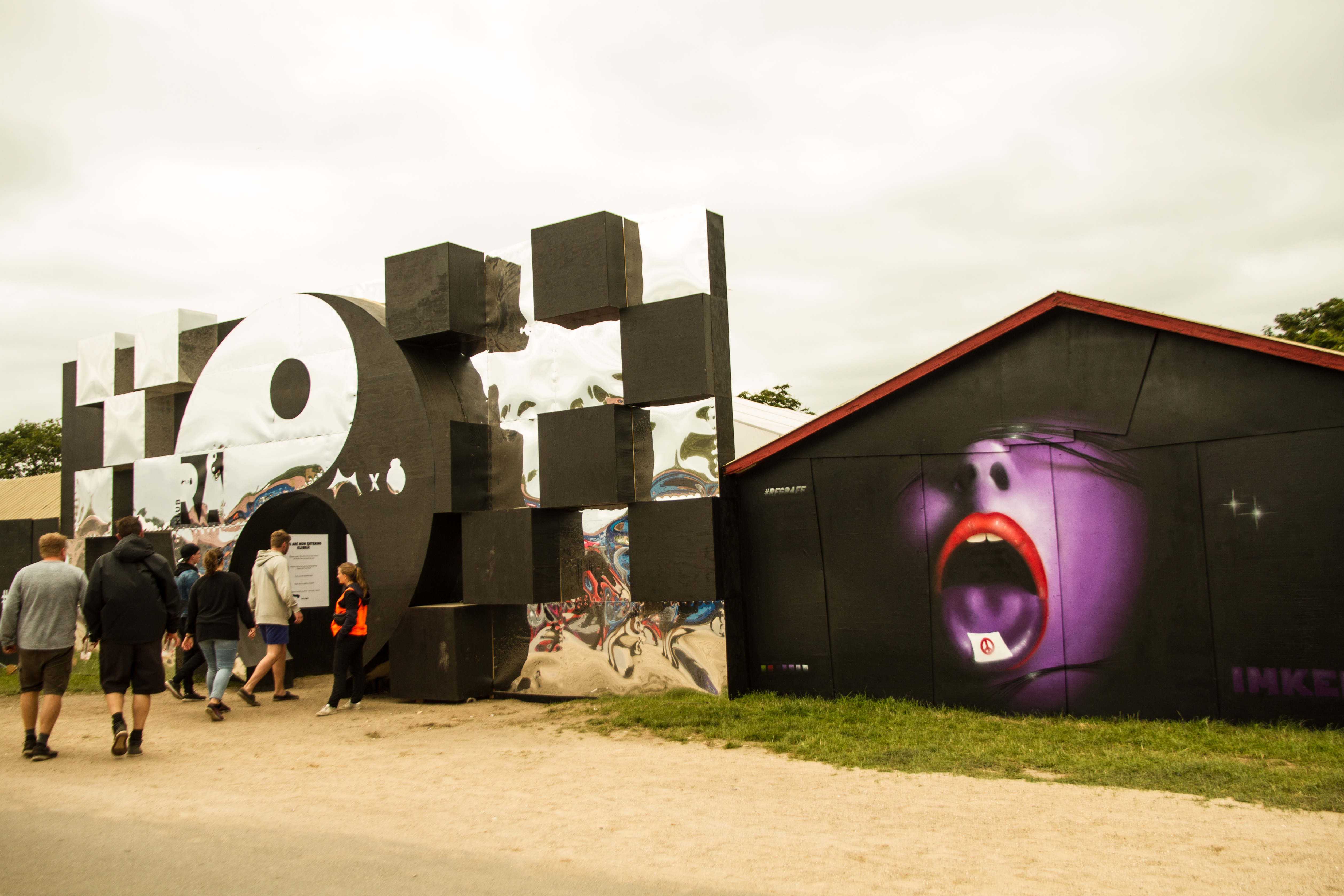 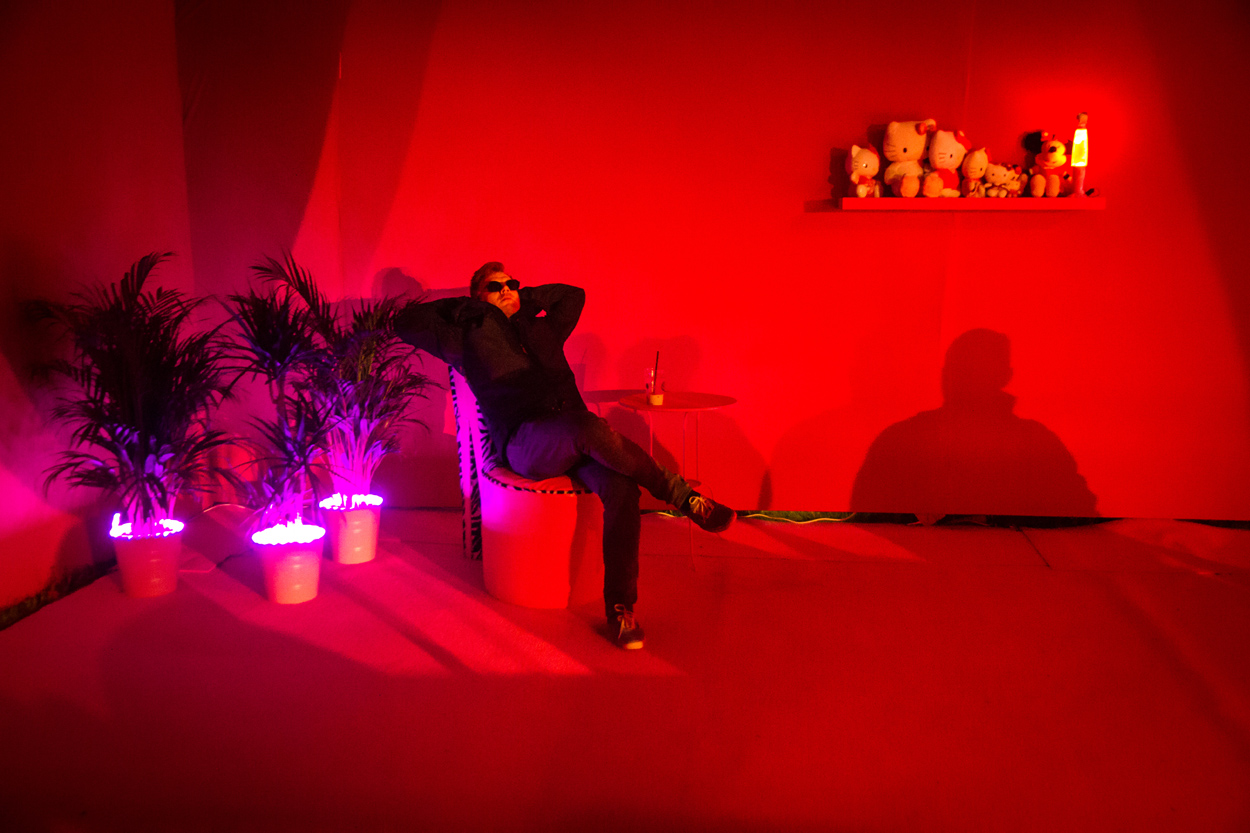 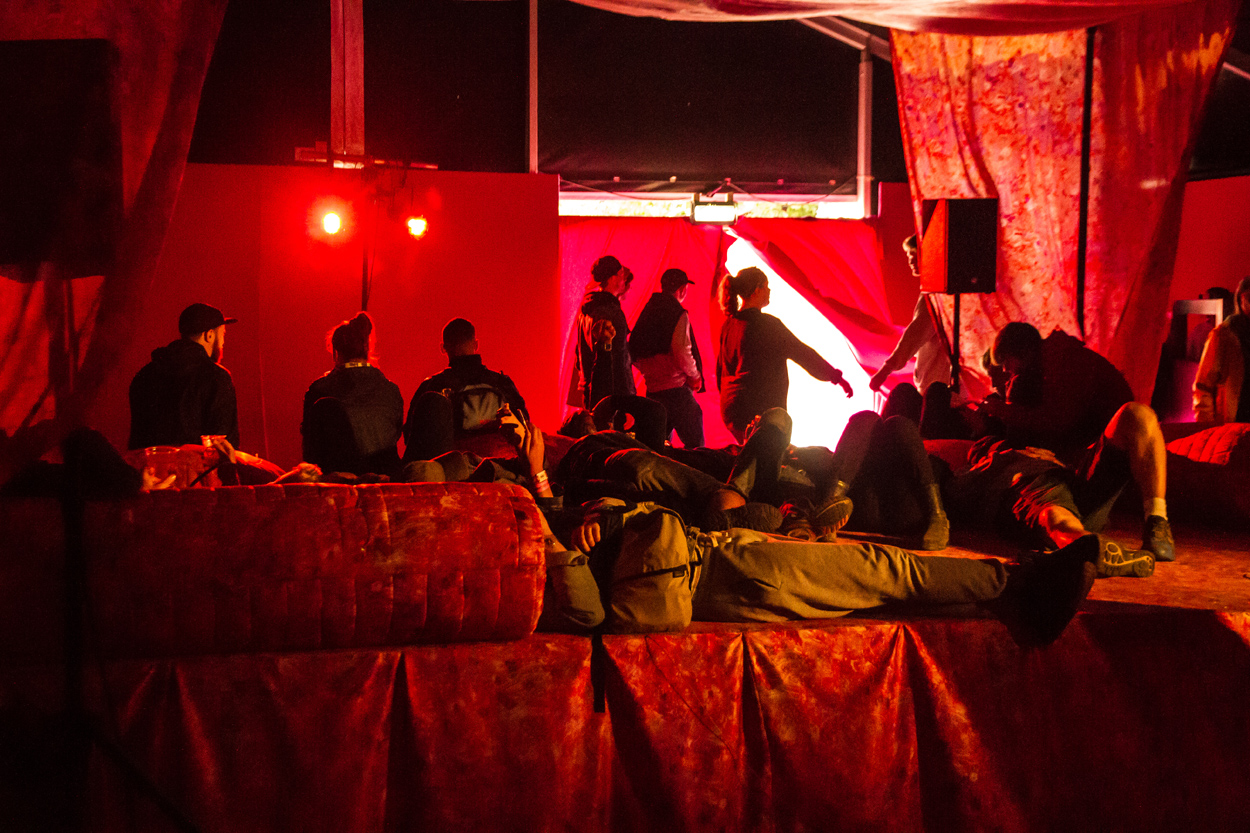 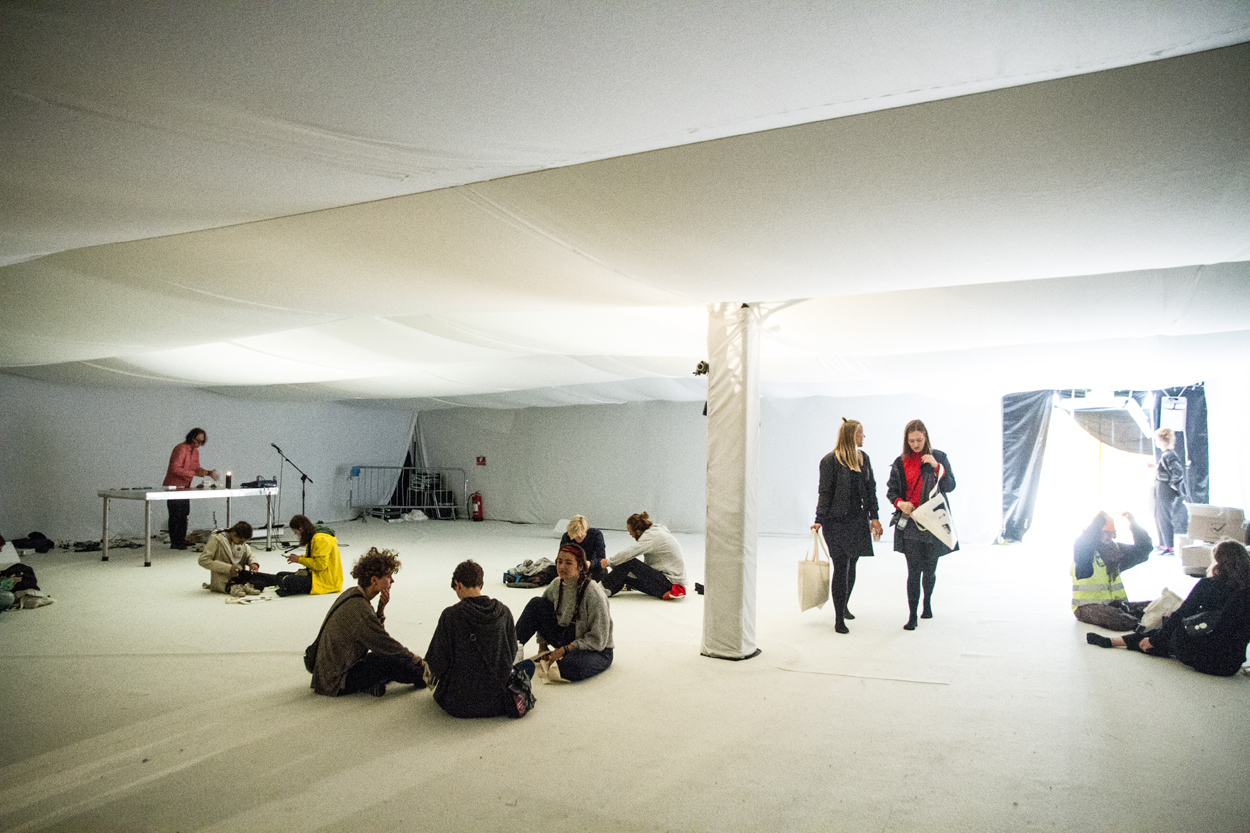 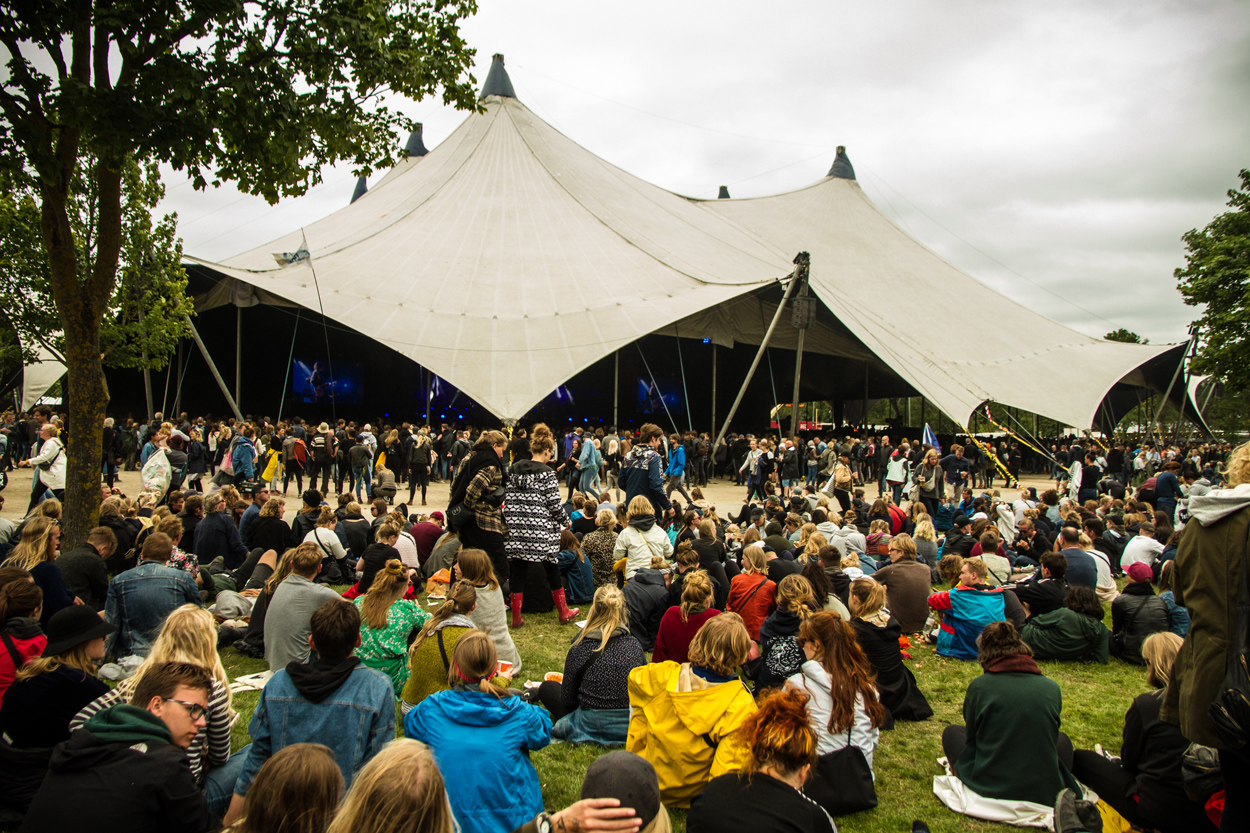 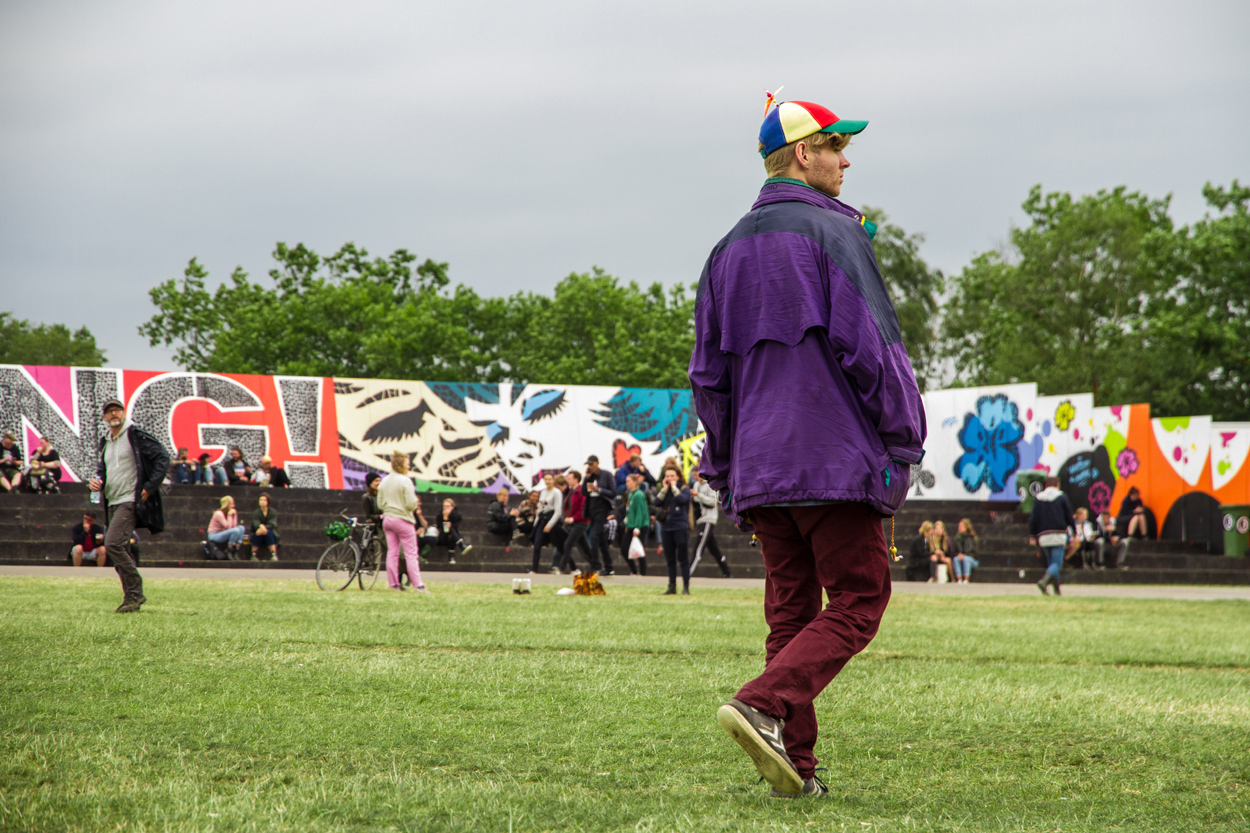 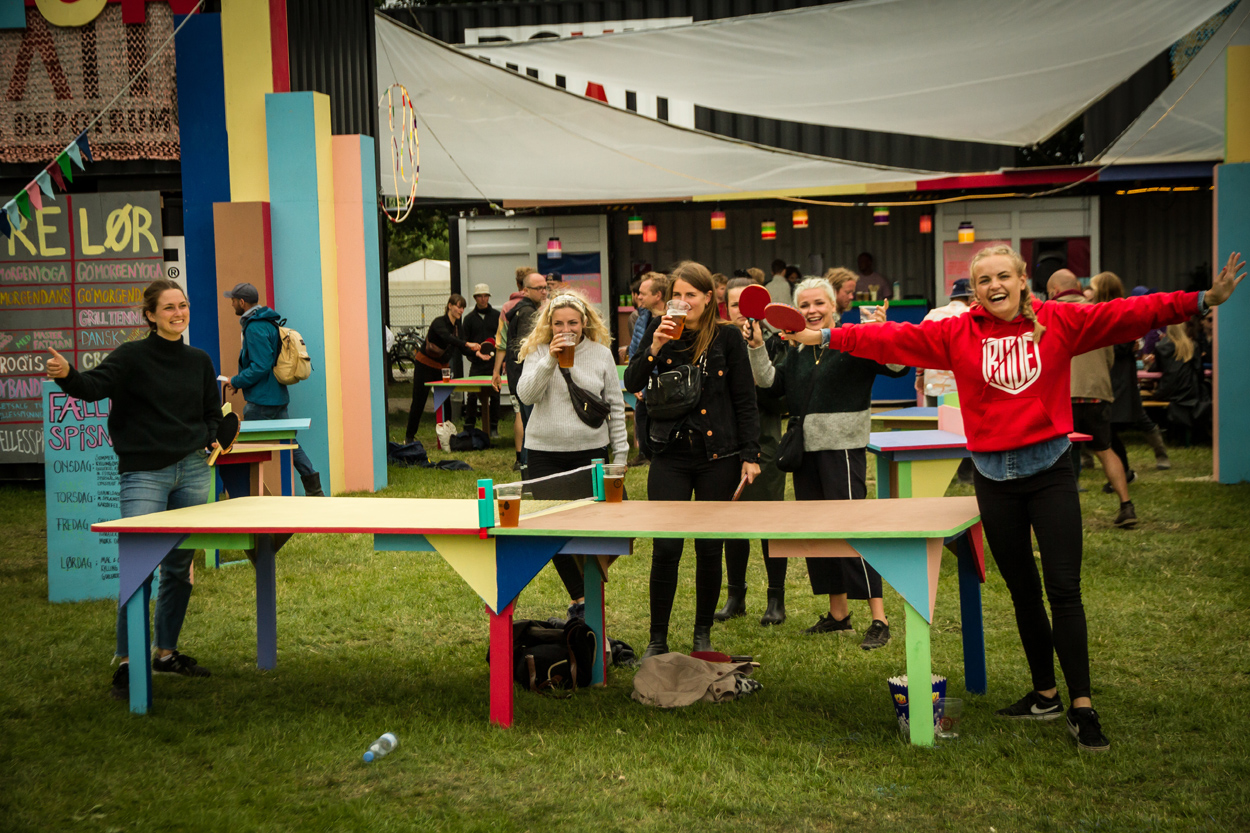 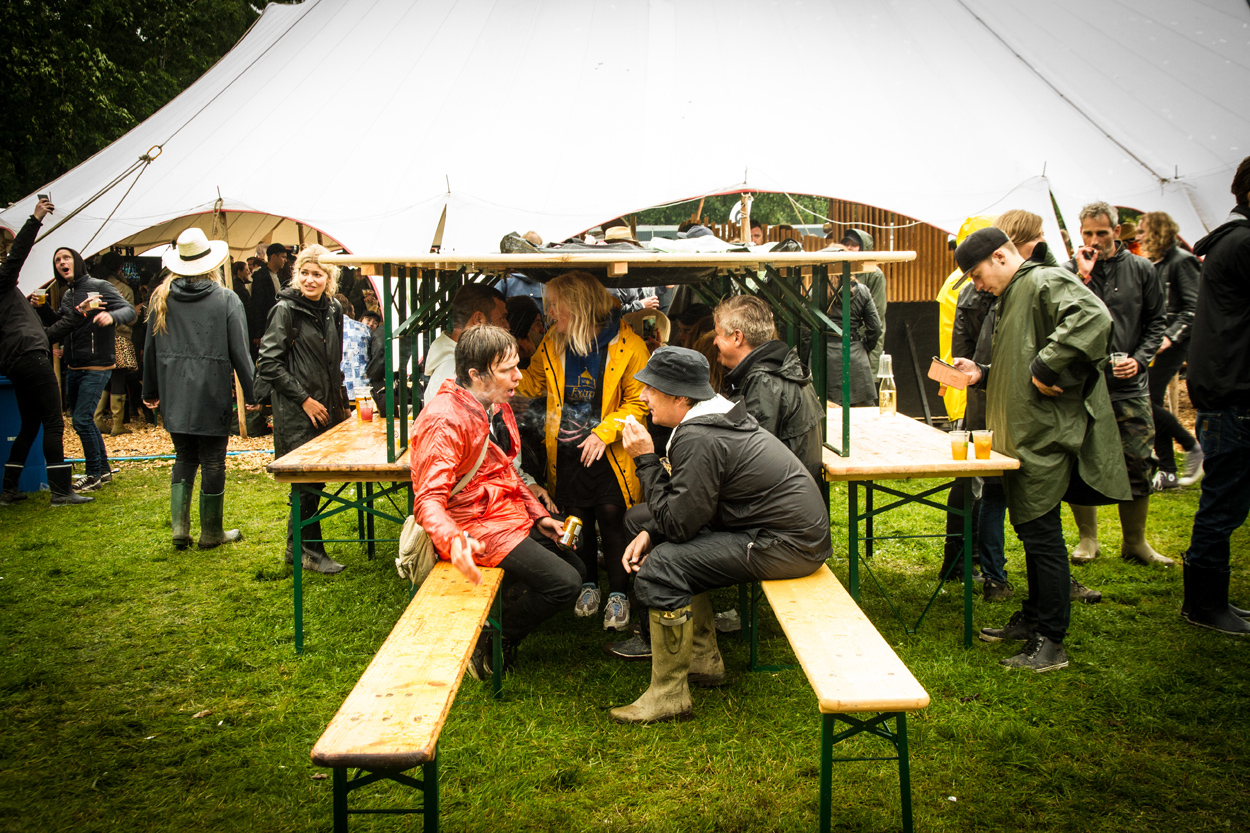 Roskilde Festival 2003, I was 16 years old, Metallica was headlining, and it was love at first sight – endless fun that let you escape the growing amount of responsibilities that come with young adulthood. This year, I took a look back to consider how Roskilde has changed, along with my own expereince of the longtime bastion of the Danish summer.

The festival goes for eight days; four warm-up days in a camping area with a few concerts by smaller bands and electronic acts. The warm-up is followed by four days of music in the adjacent festival site, where most of the acts perform, including all the big names.

As such, the camping area is a big part of the festival, and the experience of being there has changed along with the surrounding society. In those early years, we brought ghetto blasters that would always run out of batteries around midnight. These days the guests organise raves around enormous sound systems that are powered by car batteries.

While I still love the festival, my mind-set is different now. I browse around the festival site and try to catch as many gigs as possible. In the first years, just getting drunk in the camping area was enough. In 2004, I’m pretty sure I only saw one band (N.E.R.D) and a half (Pixies – I had to leave because a Swedish girl wanted to make out with me). In my defence, 2004 was notoriously rainy.

You may think that this change in disposition means that I somehow take more part in the festival now than I did back then, but in truth, it’s the other way around. These days I feel mostly like an observer, watching the festival from a distance, while going to Roskilde back then it felt like being right in the middle of the most important place in the world.

Consequently, I used to always be at the festival from the beginning. But 30-year old bodies do not want to spend eight days drinking and sleeping in a muddy tent. So, this year I made my way to the Clean & Silent section of the camping area on the second day of the music. Here, I located a small but strong crew.

Roskilde Festival started in 1971 and is truly an institution in Danish cultural and civic life. Basically every single person of my generation has been there several times. It’s a common denominator and for many people was an ever-present fixture in young adulthood – a place where you knew you and all your friends were going.

Because Roskilde has this singular status, everyone in Denmark has an opinion, and while the festival is on, it receives extensive daily coverage on national TV and in several major newspapers.

‘Roskilde has become way too mainstream’, ‘Where has rock & roll gone?’ and ‘The festival used to be a celebration of alternative lifestyles – now it’s just teenagers dancing to Rihanna’ are common complaints from old farts, such as myself.

There is a compelling romanticism to this argument. It links Rock & Roll to the ‘60s, Woodstock, Neil Young, the civil rights movement, sexual freedom etc. It assumes a sort of emancipatory and even revolutionary potential of rock music and implies that today’s popular music does not embody such a potential.

In this conception, the music festival is the utopia – a stage, from which critiques of the dominant societal structures can be formulated, and a village, where more harmonic, diverse and tolerant lives can be led.

Considering Roskilde in relation to the abundance of smaller festivals that have popped up in recent years is interesting in this light. Most of the new festivals (at least in Denmark) are much more streamlined and targeted at specific ages or social groups, but like the rock music of the ‘60s, Roskilde still aims to bring people together by spanning across social strata rather than divide into segments.

This year’s headliners – Foo Fighters, Arcade Fire, Ice Cube, Royal Blood, The Weeknd, Nas and Justice – underline the Festival’s ambition of appealing to everyone. The old timers mostly did well. The fact that I had great fun with Nas and Ice Cube and found Foo Fighters mostly boring is a matter of taste. All of them were essentially predictable, based on formulas that have been tried and tested countless times. Instead it was in my eyes the acts that have only recently grown big enough to be headliners at Roskilde that offered something unexpected and unique.

The XX and Moderat both sounded like nothing I had ever heard before. These concerts were not spontaneous – that would not seem possible with the complexity of the music and its interplay with lights and visuals in mind – but surprise and originality does not have to come from spontaneity. Instead, Moderat and the XX created experiences that felt inherently new and modern and were in their own ways intelligent, contemplative and welcoming.

At the age of 30, my festival was shorter and I saw more gigs than I used to, but was still mostly drunk for three days and while I saw several other great concerts (The Avalanches and Hieroglypic Being especially), the best time I had at the festival was not during a show. Rather it was after the XX: High on the feeling of unity that only a few acts manage to create every year, the crew and I just floated around, we danced to Nicolass Jahr and we even raved with some of the teenagers in the camping area.

Thinking back, I think those kids, like myself in 2004, probably did not care much about who was playing or where the festival is heading; blissfully unaware of any attempts to intellectualise their experiences, they just want to be there because there is where it is happening and because there you can have no obligations and all you have to think about is getting as drunk and high as possible and hopefully finding someone to make out with.

I don’t know if the folks at Woodstock were aware that they were part of a social rupture, but maybe they had a clear idea of who the enemy was and what they were rebelling against. Ours is a world that is increasingly characterized by interconnectedness and complexity. The youth at Roskilde Festival today has an unprecedented amount of privileges and opportunities, but we are also in a unique situation in that it does not feel like the future will be better than the present.

In such ambiguous times, expecting a coherent societal critique to come from a festival is probably unrealistic. What we know is that we live in a time that requires abolishing mental and physical borders, because the problems we live with, such as climate change or astronomical inequality, are global and can only be solved by acting together.

In this world, a festival that wants to do more than merely facilitate consumption of culture, and instead genuinely tries to function as a utopia – a showcase for diversity and a place where we come to feel that we are together and interdependent – might be more important than ever.