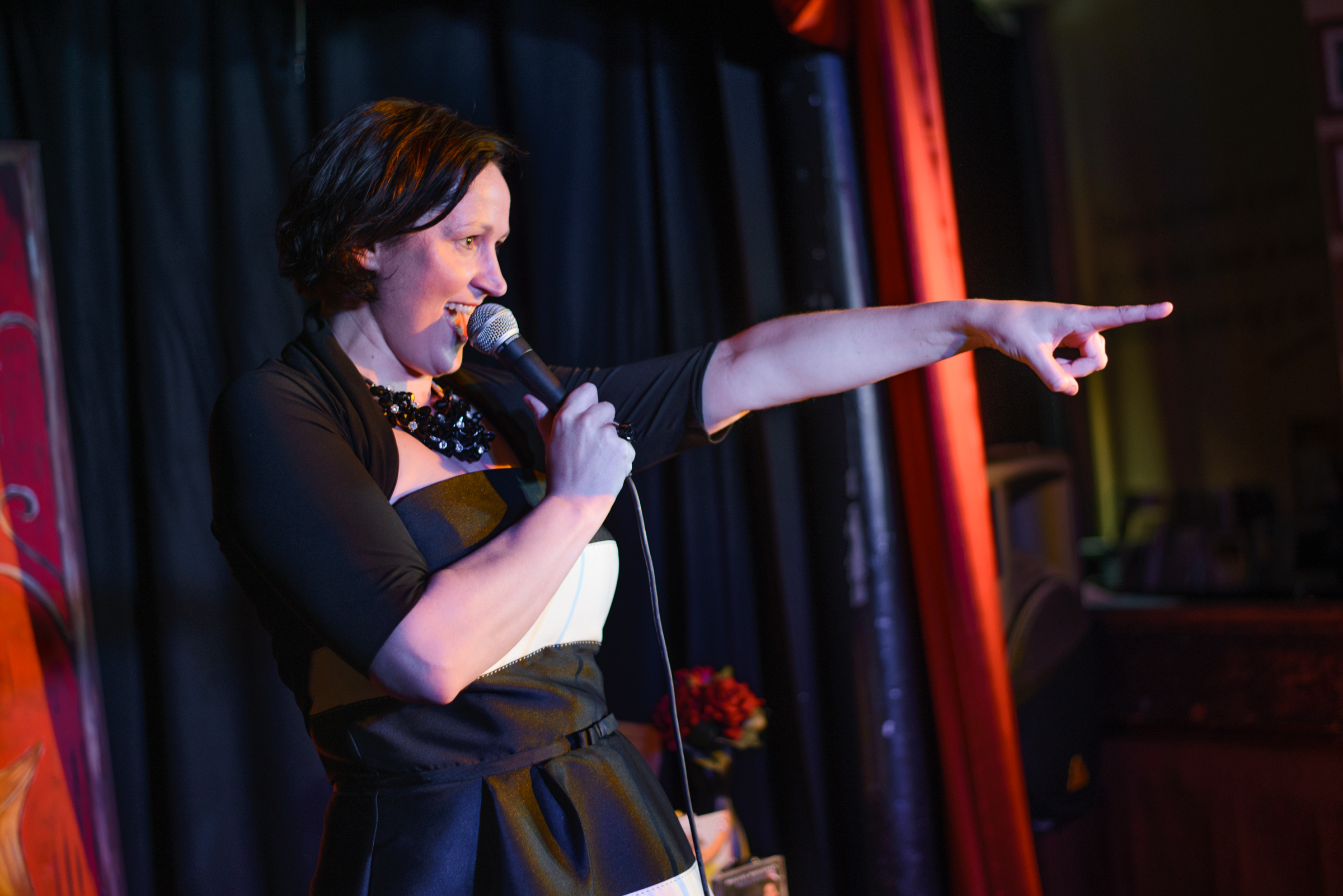 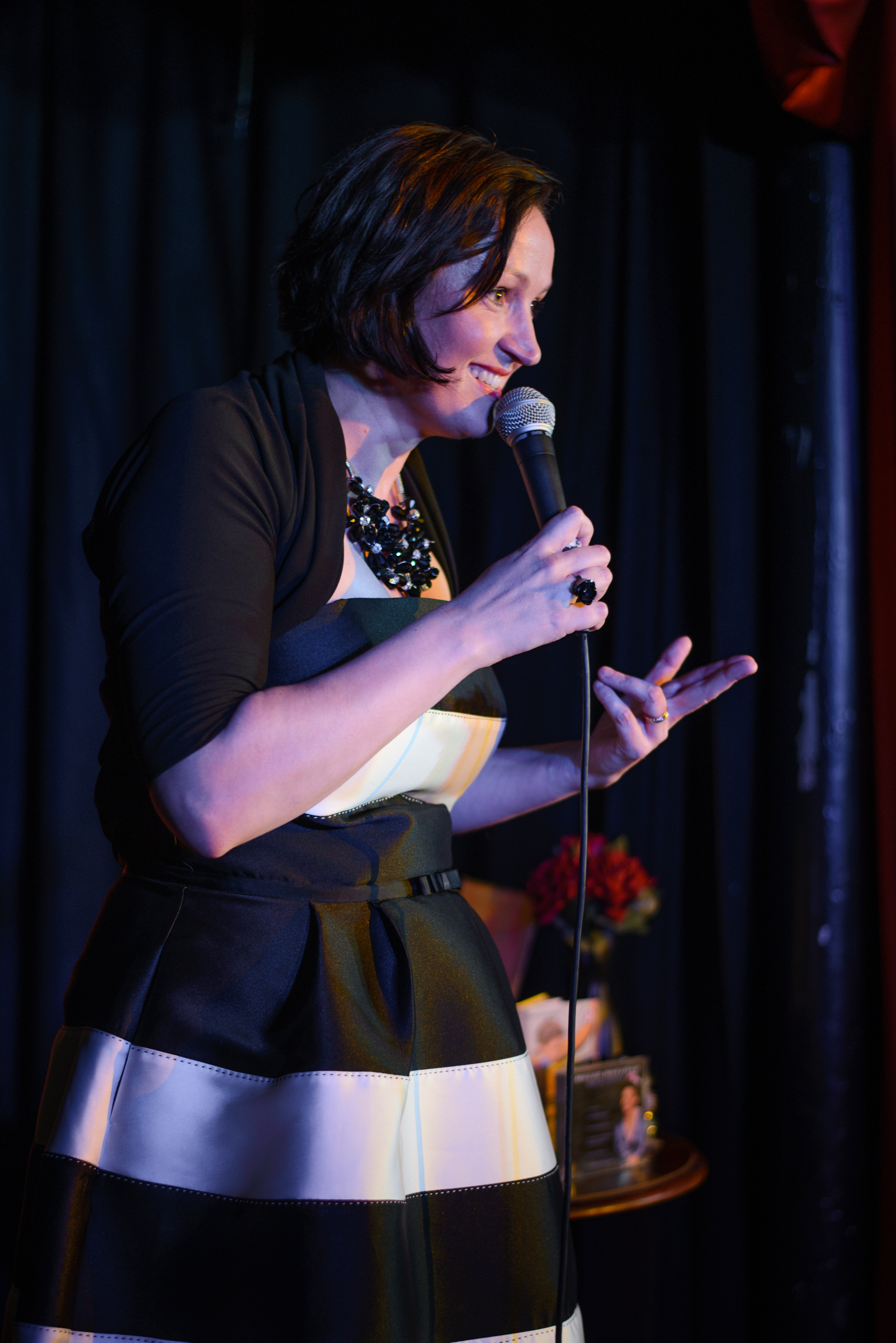 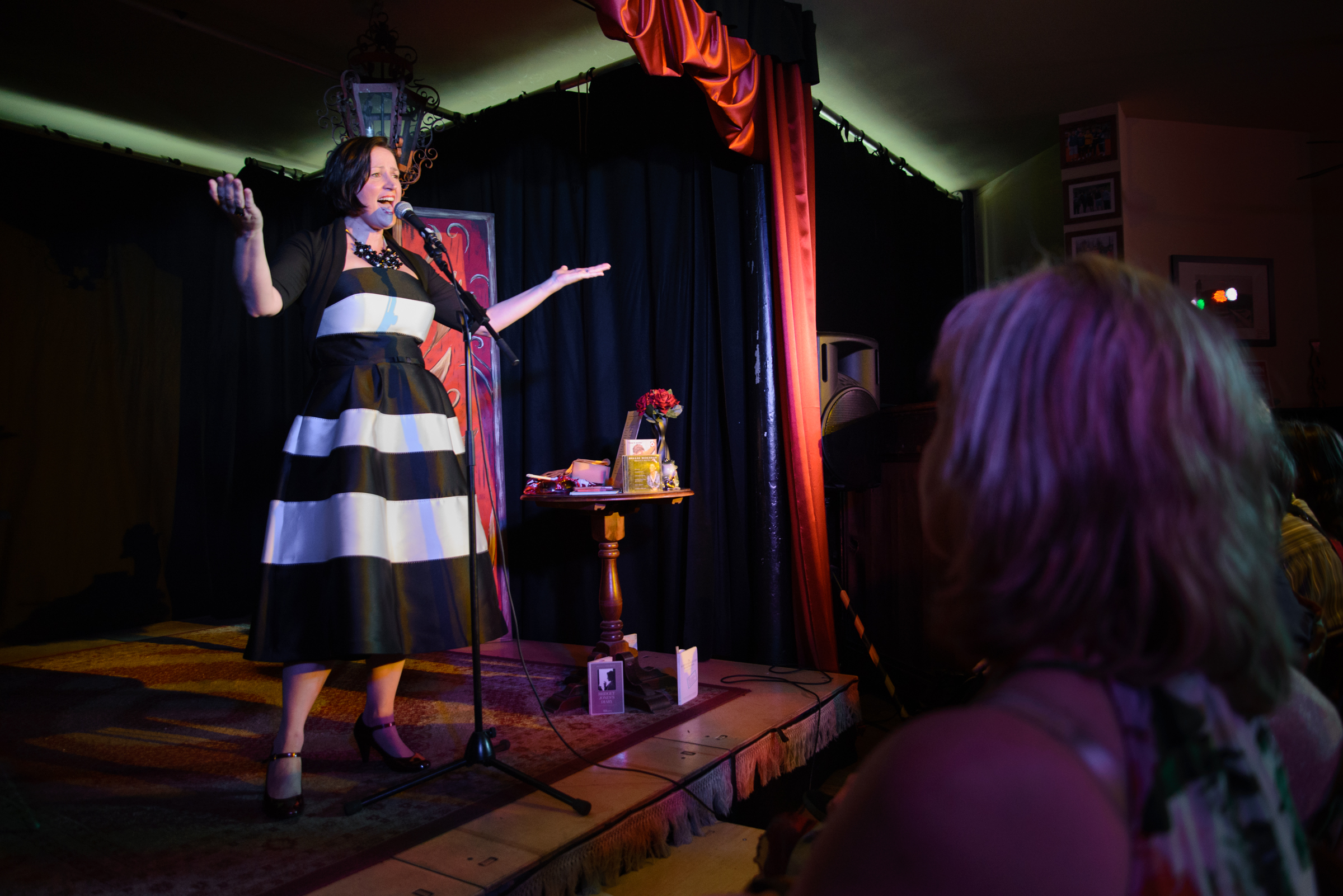 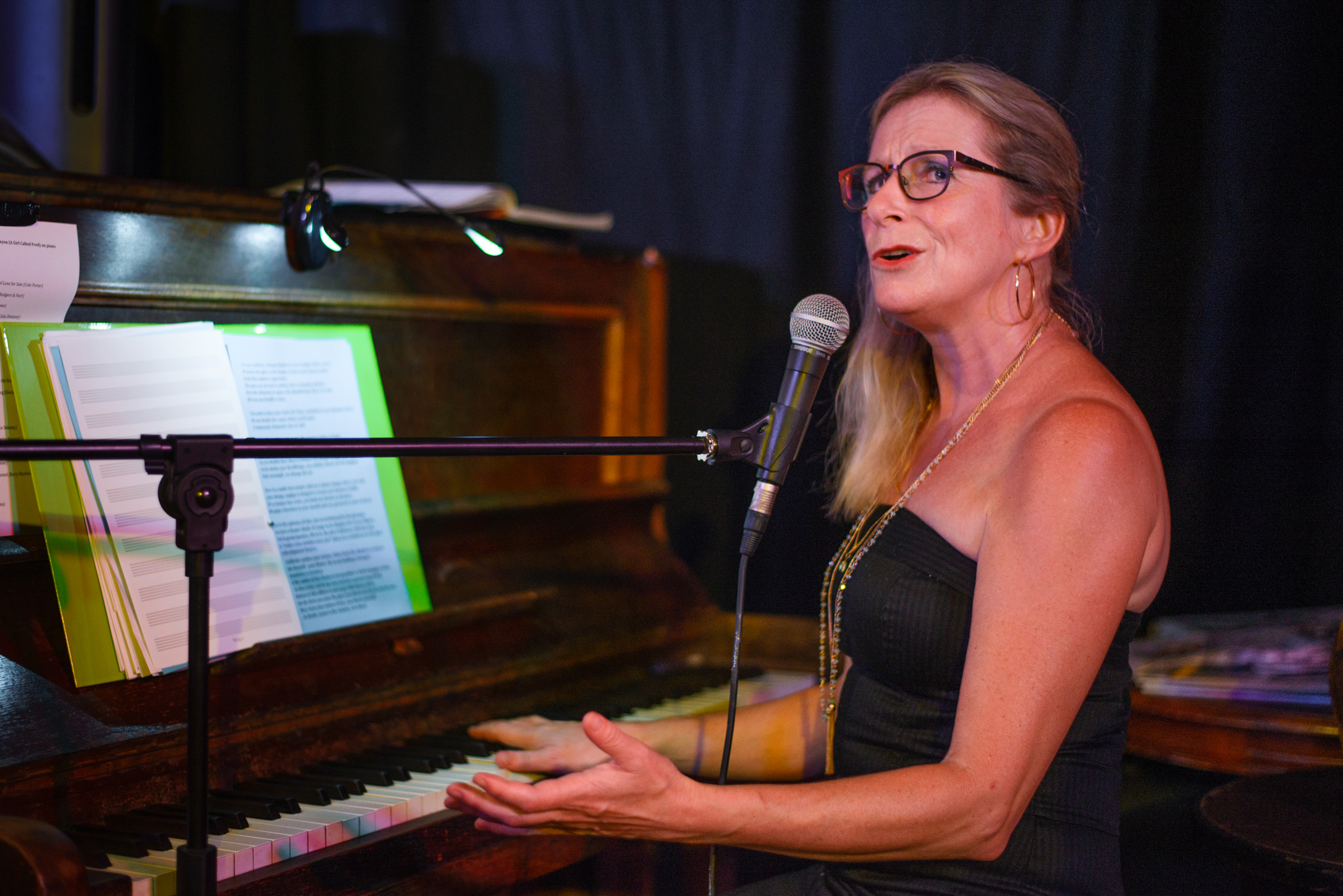 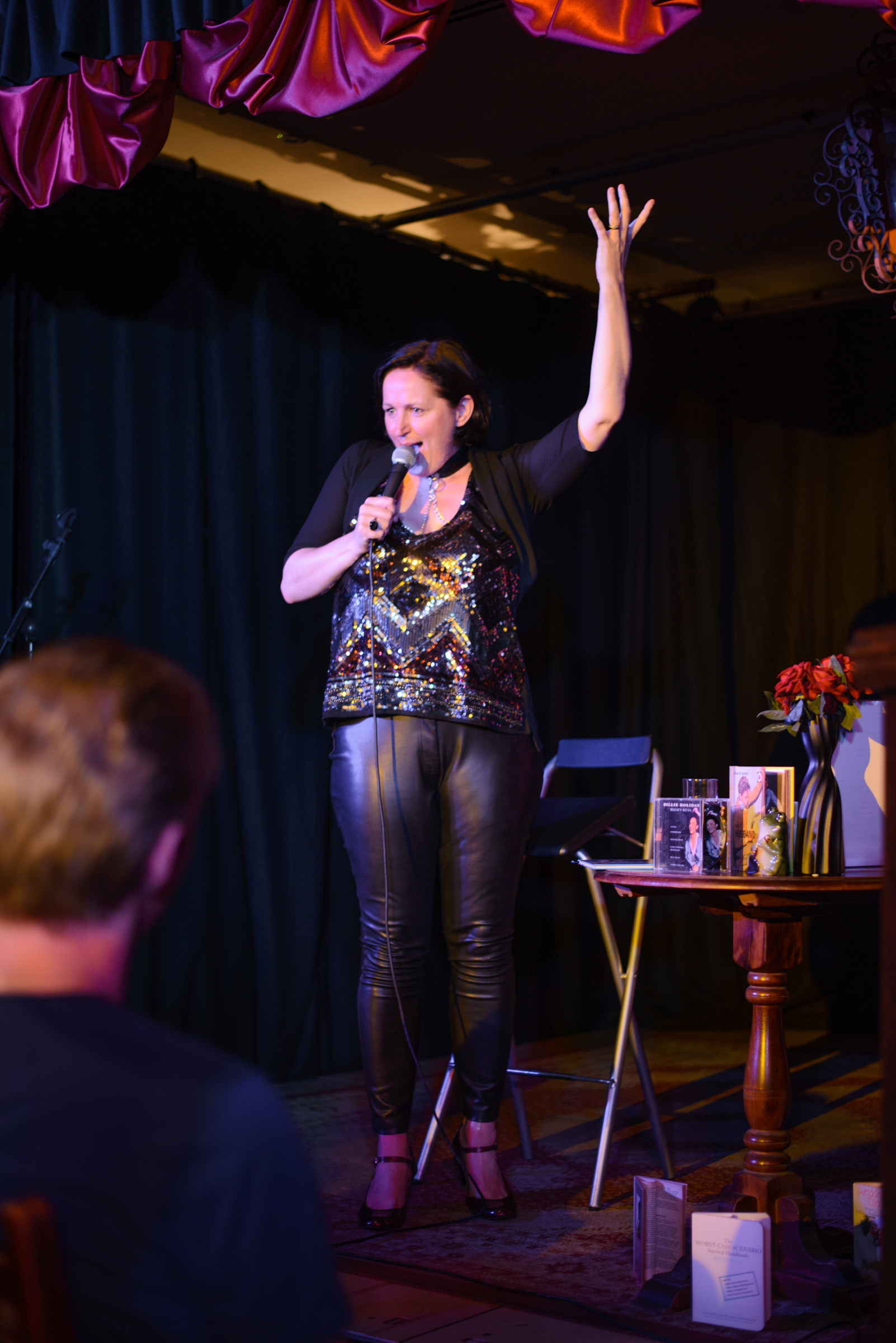 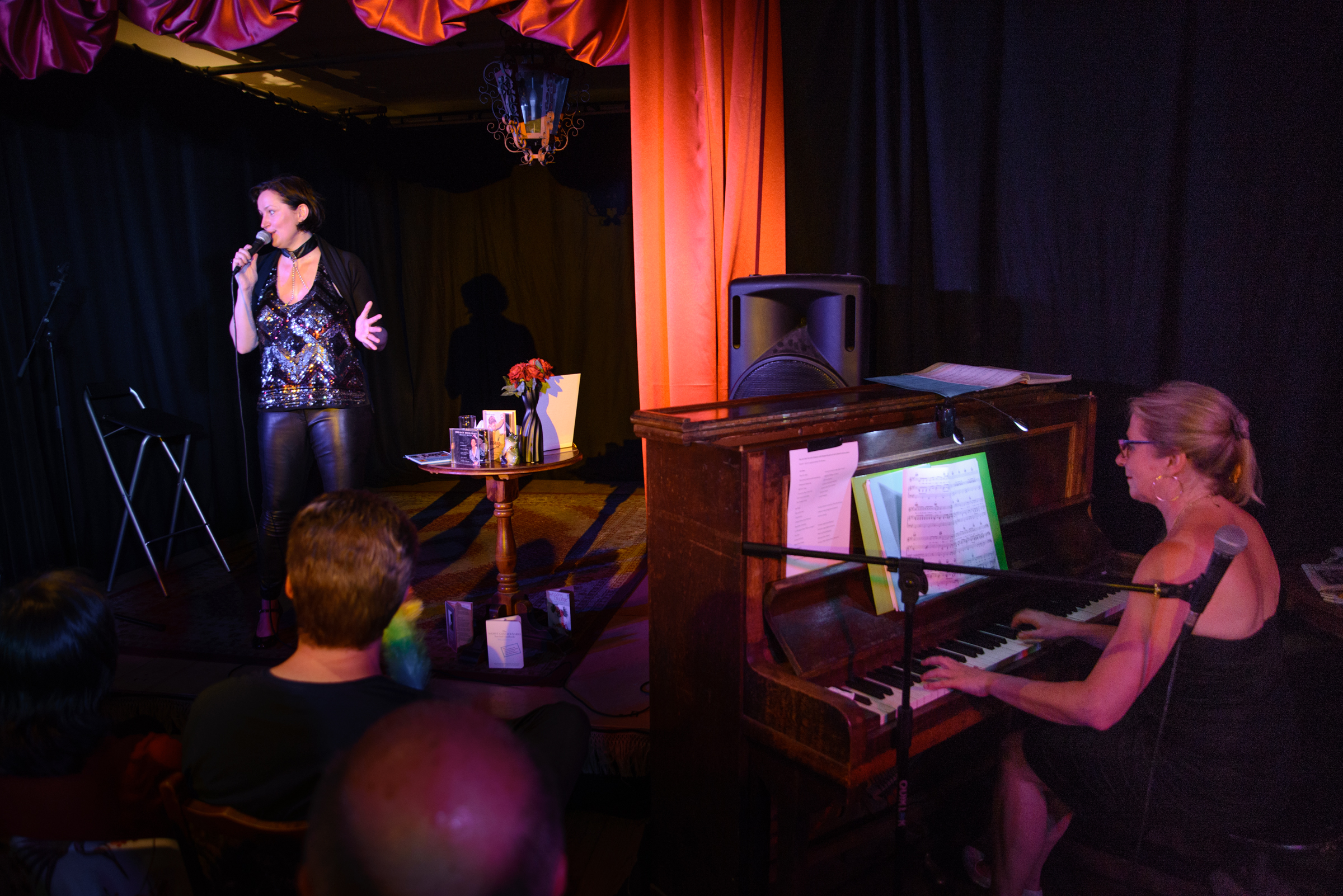 Celia Delaney is joined by A Girl Called Fred on piano (Birgitta Kenyon) in the latest edition of her musical comedy saga, Man for Sale!

The follow-up to Man Wanted! and Man Found! premiered at the Tea House Theatre in Vauxhall last month – the Victorian public house immortalised as the ‘Vanity Fair’ in Thackeray’s eponymous novel – and completes the trilogy that sees her satirise the familial territory of love, sex and marriage. Well, just sex and marriage to be fair… along with the onset of middle age and battle of the all too familiar middle age spread.

Fans of the late Victoria Wood will enjoy fabulous renditions of ‘Don’t Get Cocky Baby’ and ‘It Would Never Have Worked’, while Delaney’s performance of her own hilarious songs portray the comical story of her marriage seven years down the line, as she suffers from buyer’s remorse, parties with swingers, and attempts to auction her ‘slightly soiled’ husband to the highest bidder.

Gloria Gaynor’s ‘I Will Survive’ makes a fitting appearance, before Delaney regrets selling-off her pint-sized husband. He did after all leave a note, “I’ve left you because I didn’t want to be auctioned off. I think you should think about all the great times we’ve had together, like the time we went to the national steam museum and I was allowed to ride on the miniature railway.”

Man For Sale! closes with a duet of Stephen Sondheim’s ‘The Little Things We Do Together’, celebrating the return of husband Dave and summing up Delaney’s realisation of what marriage is really all about…