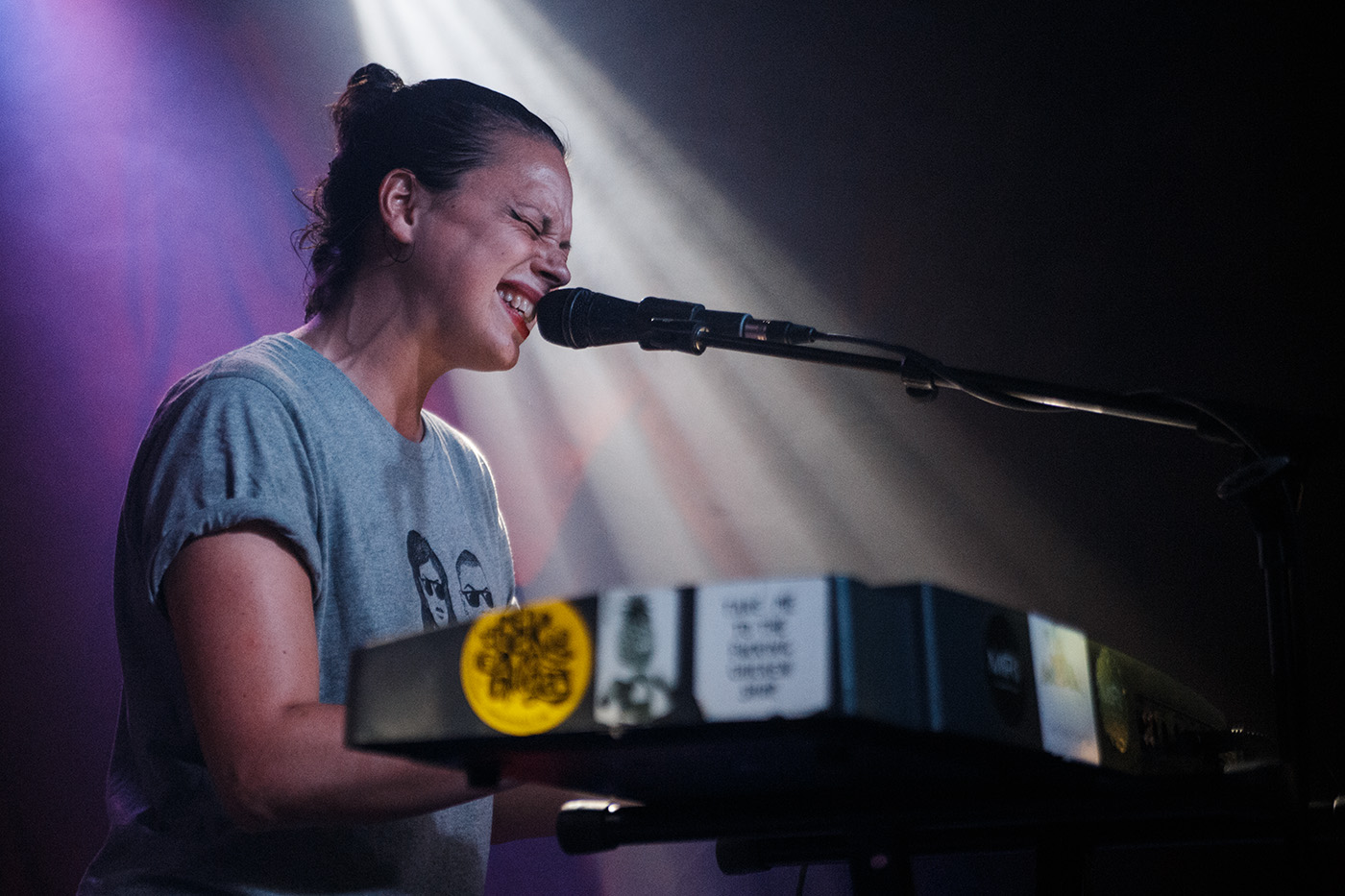 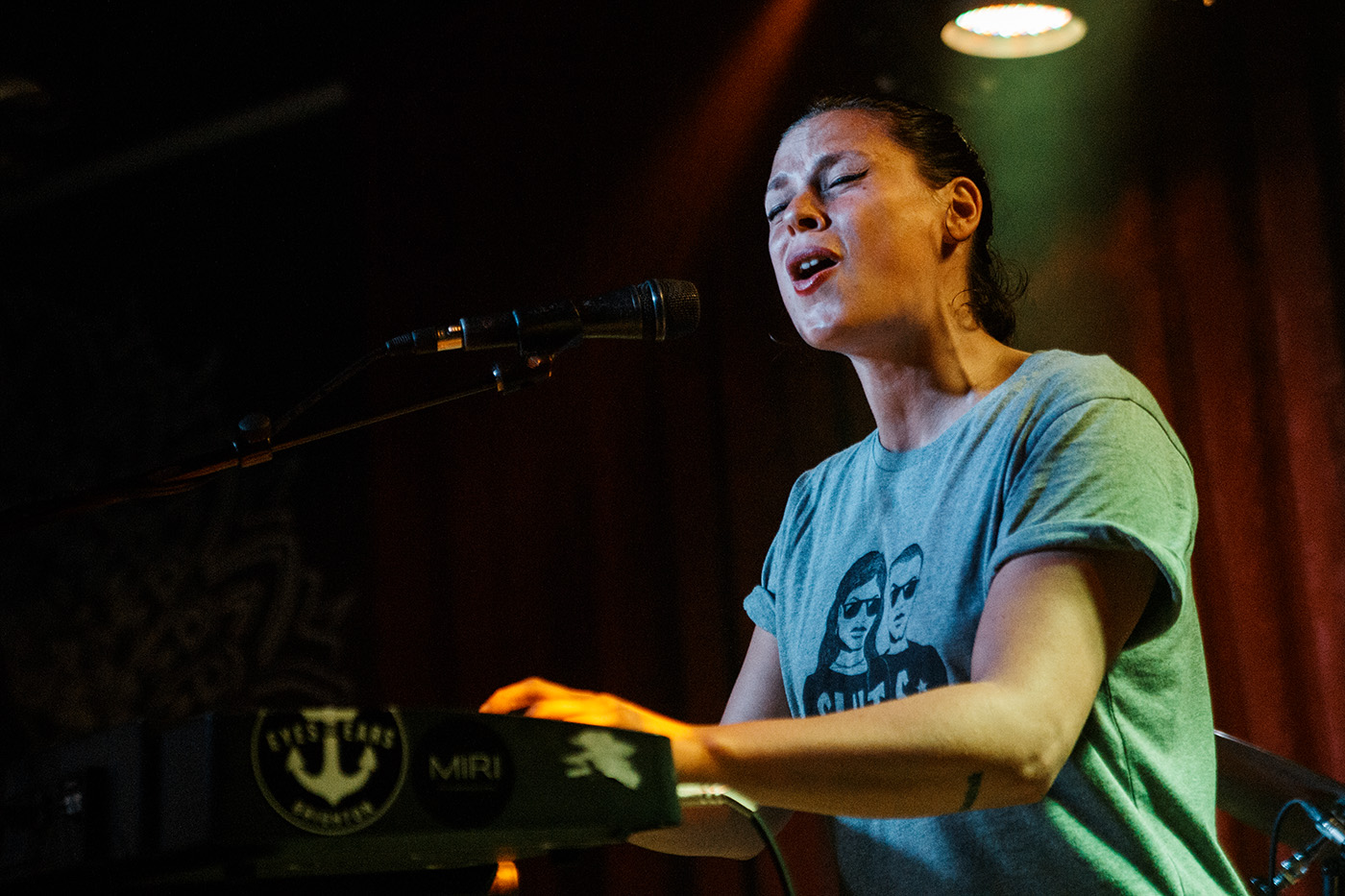 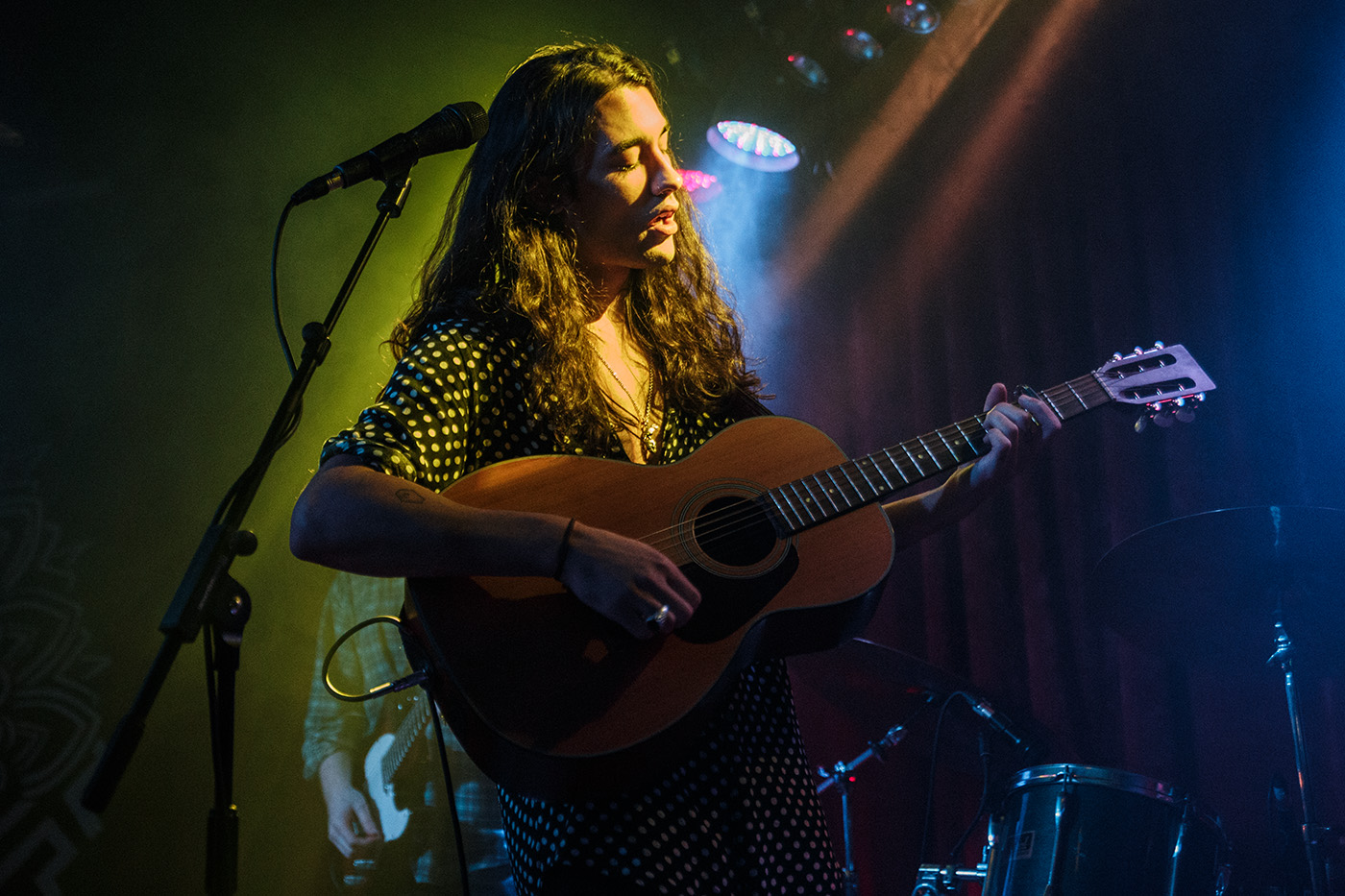 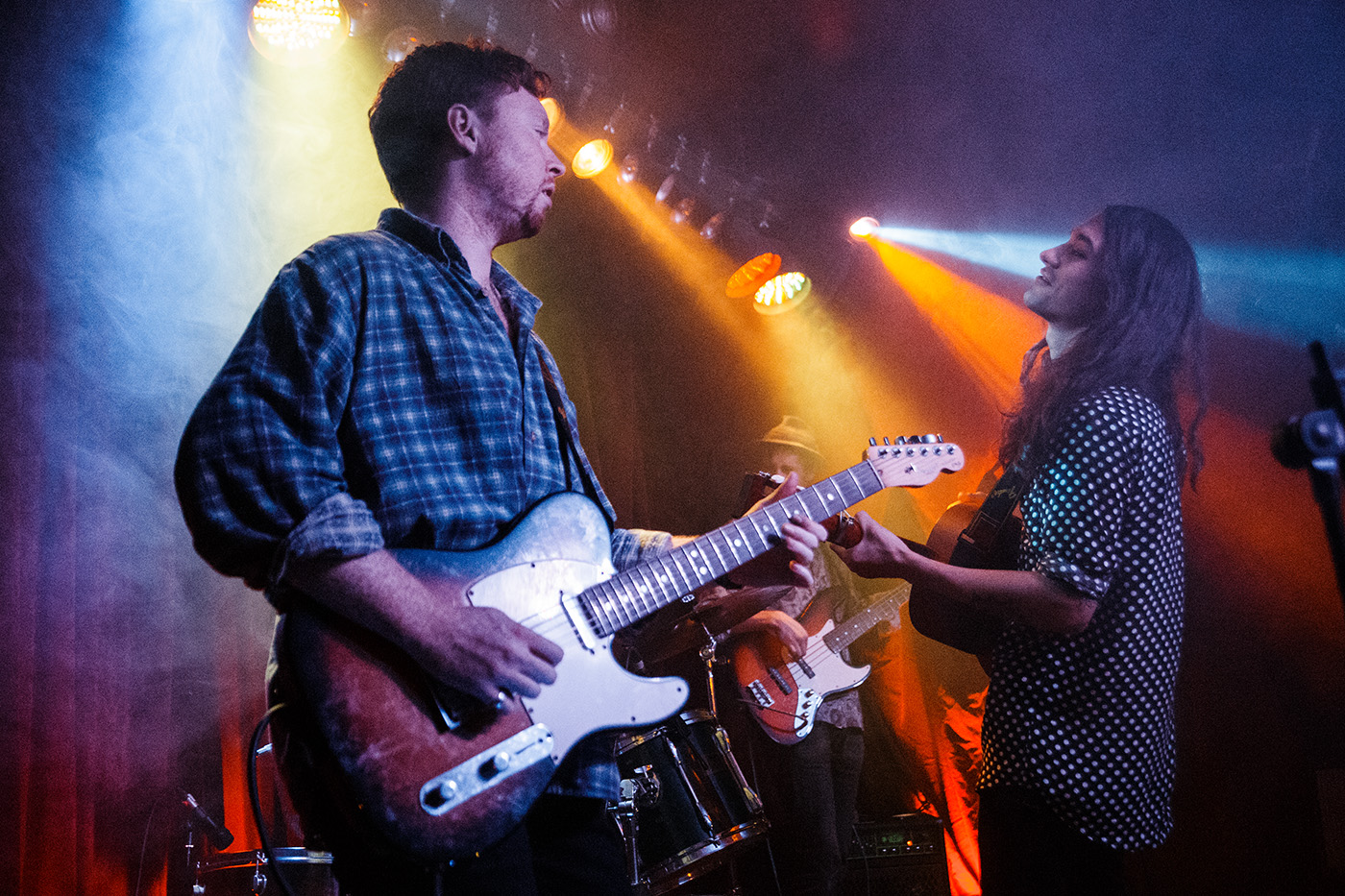 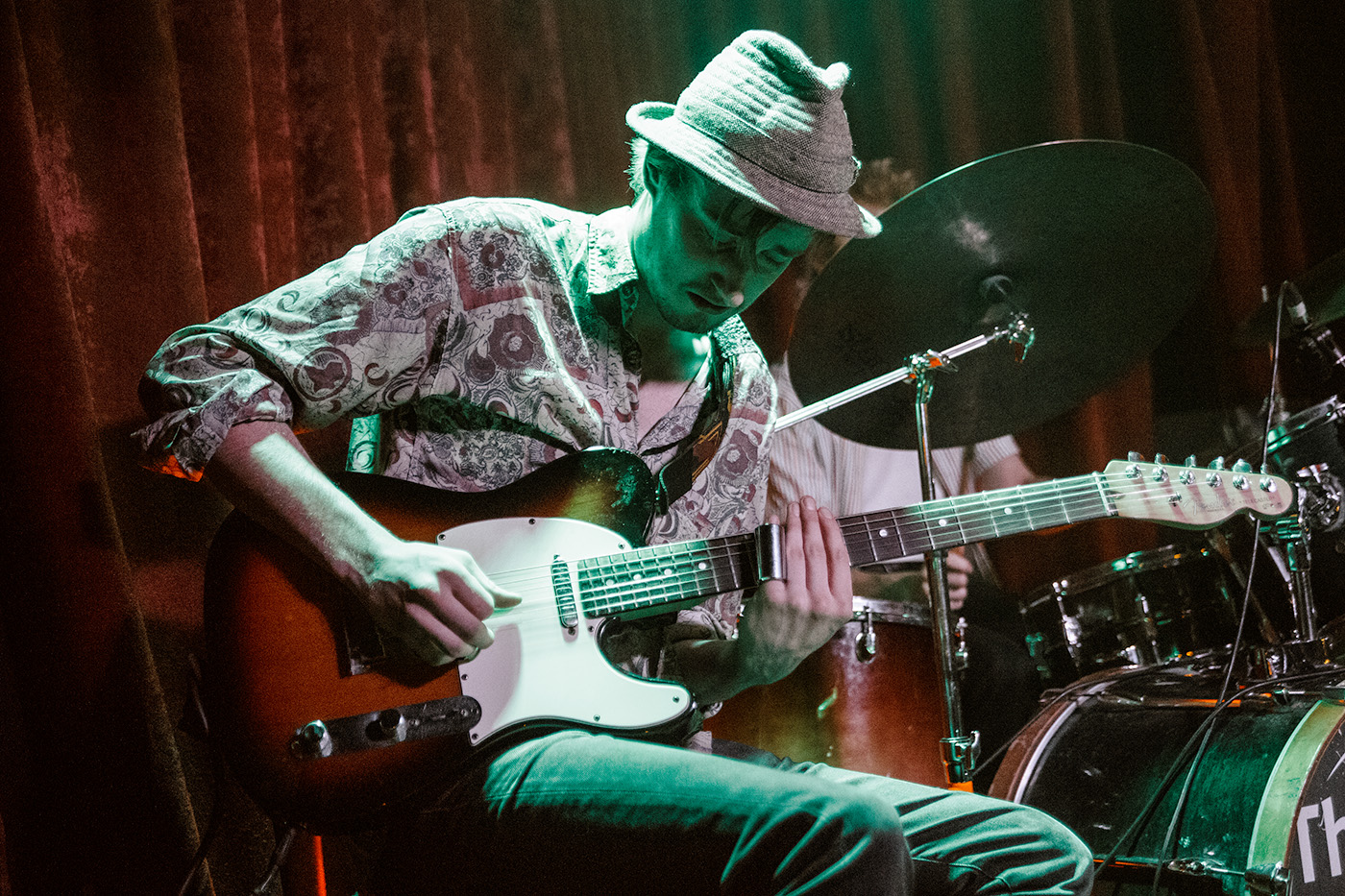 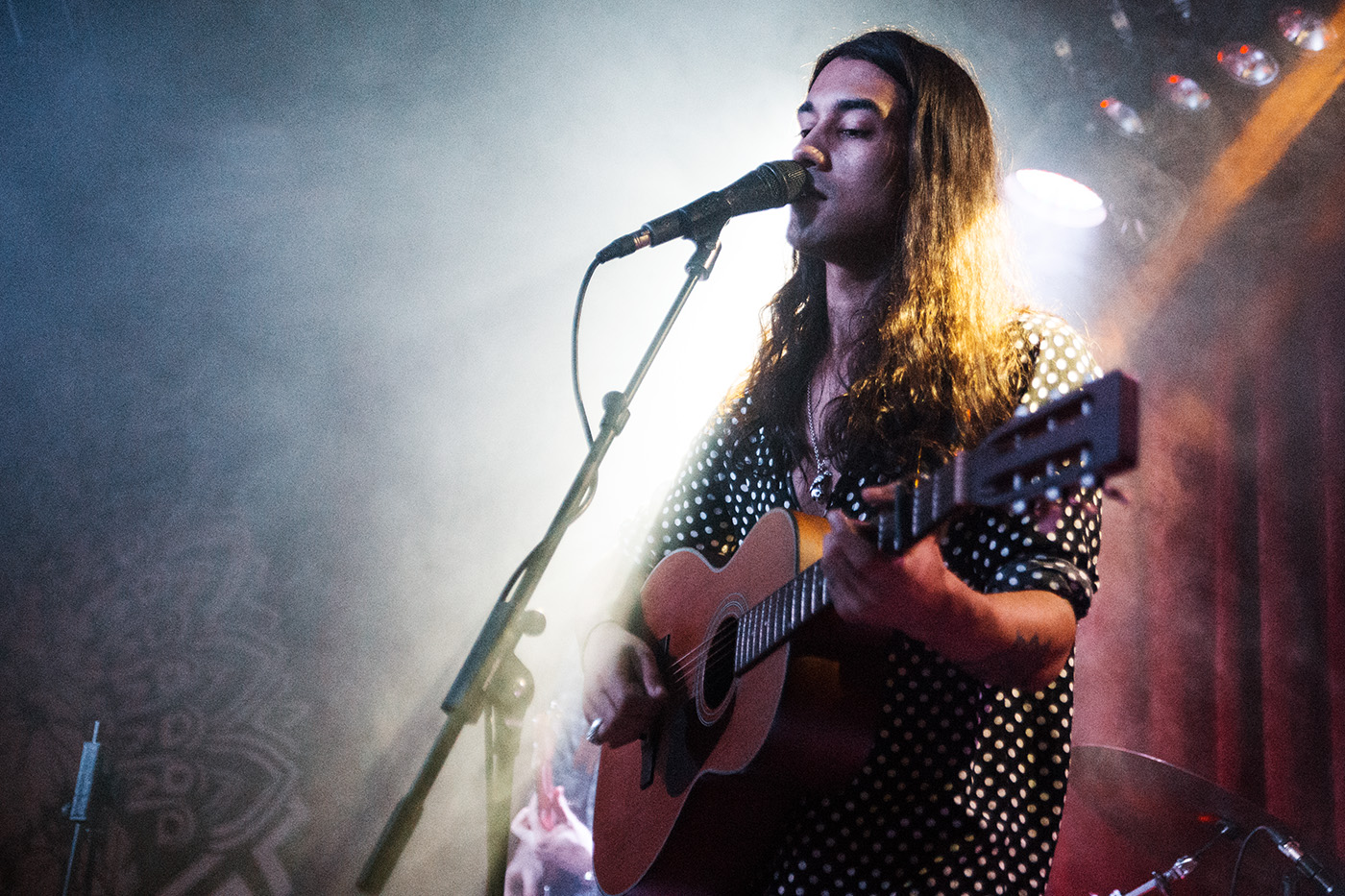 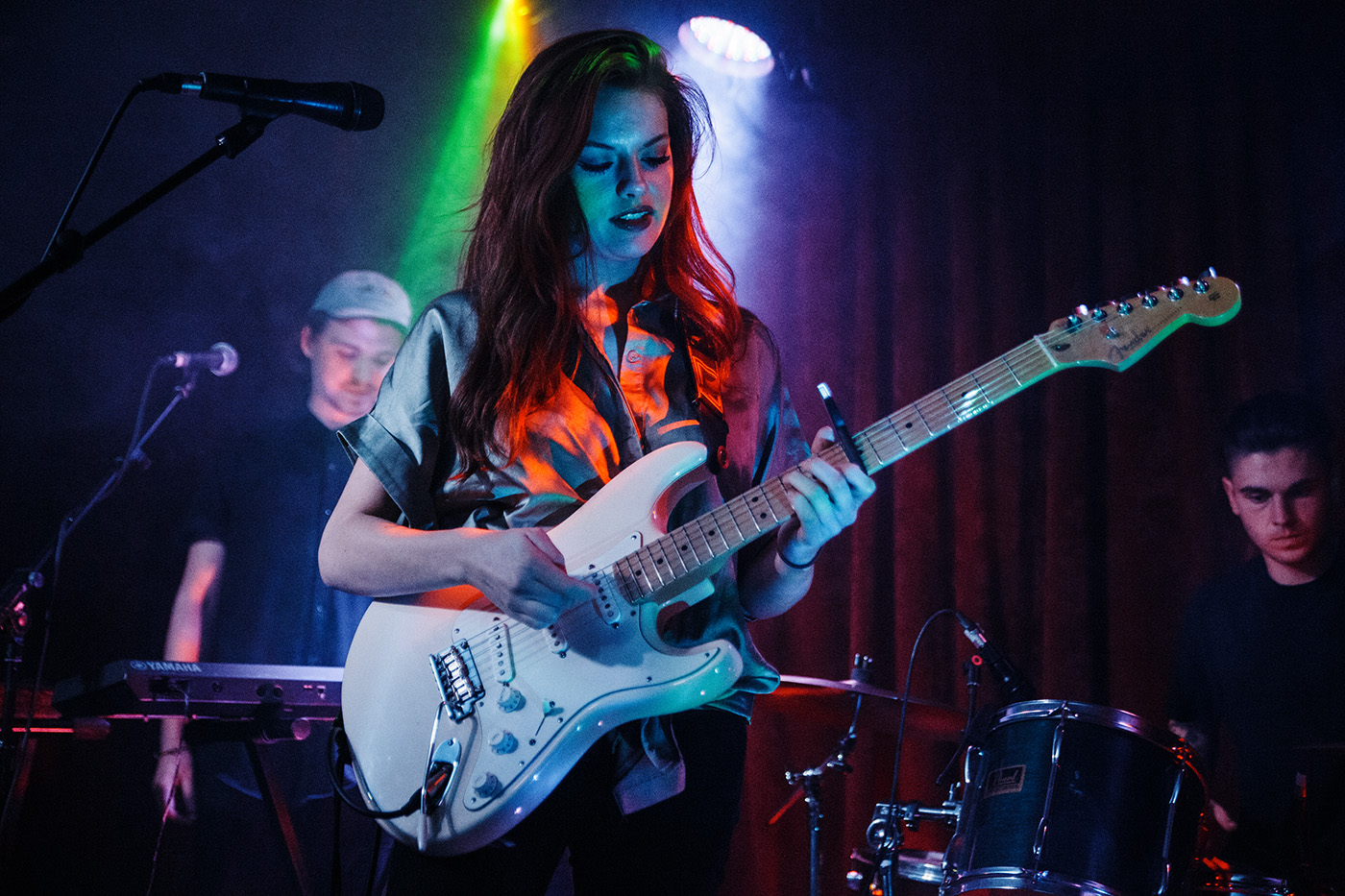 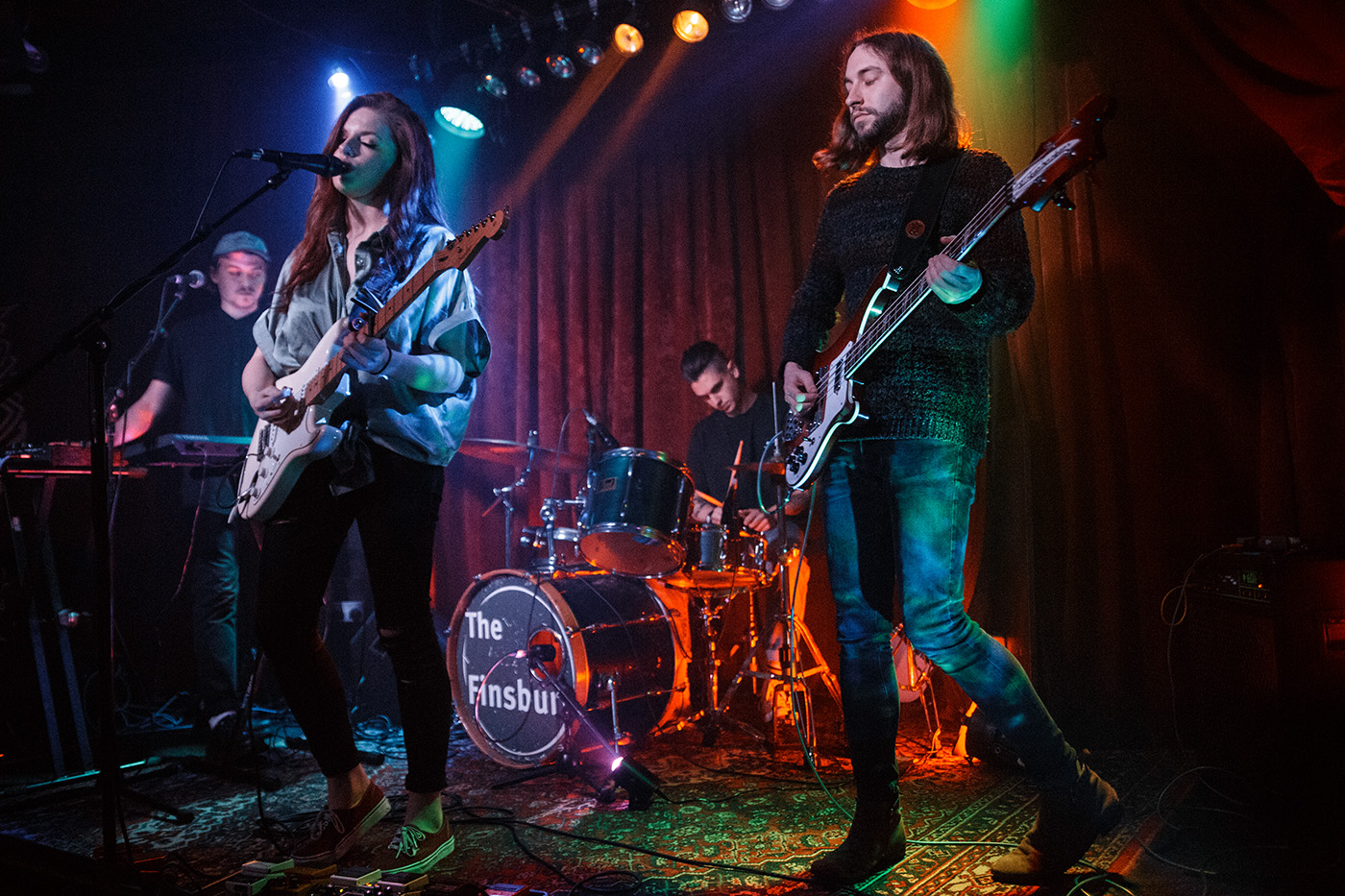 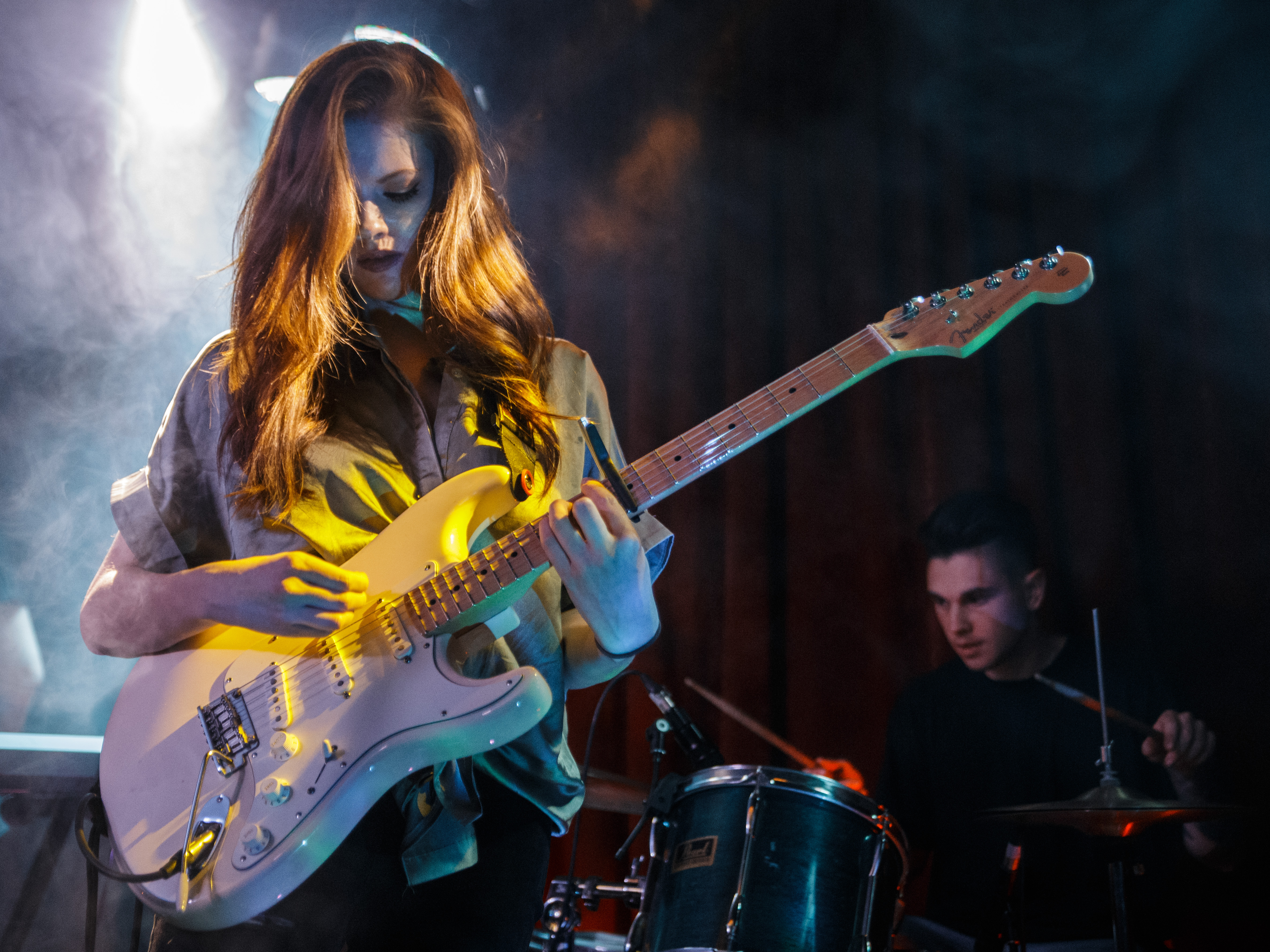 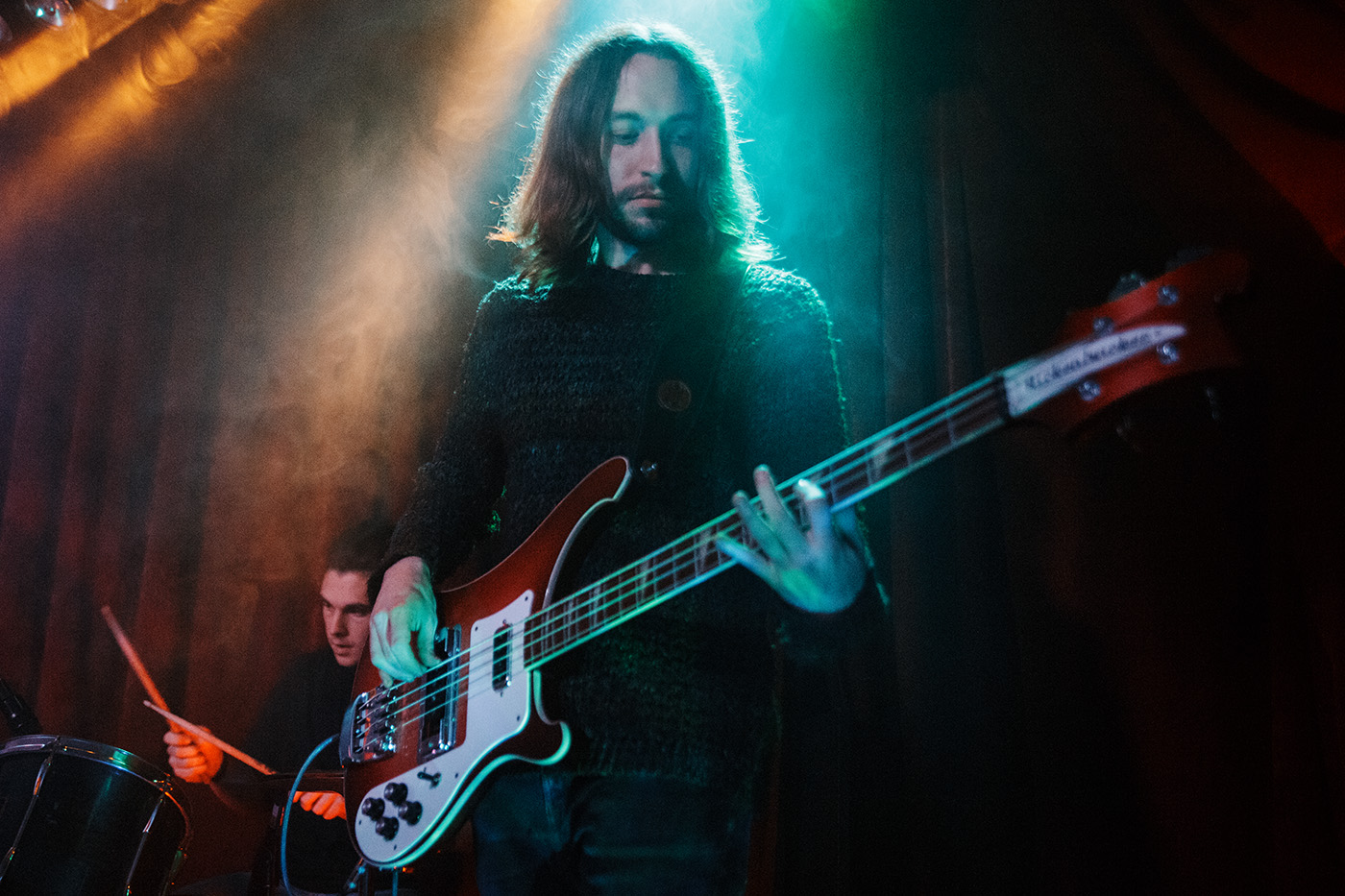 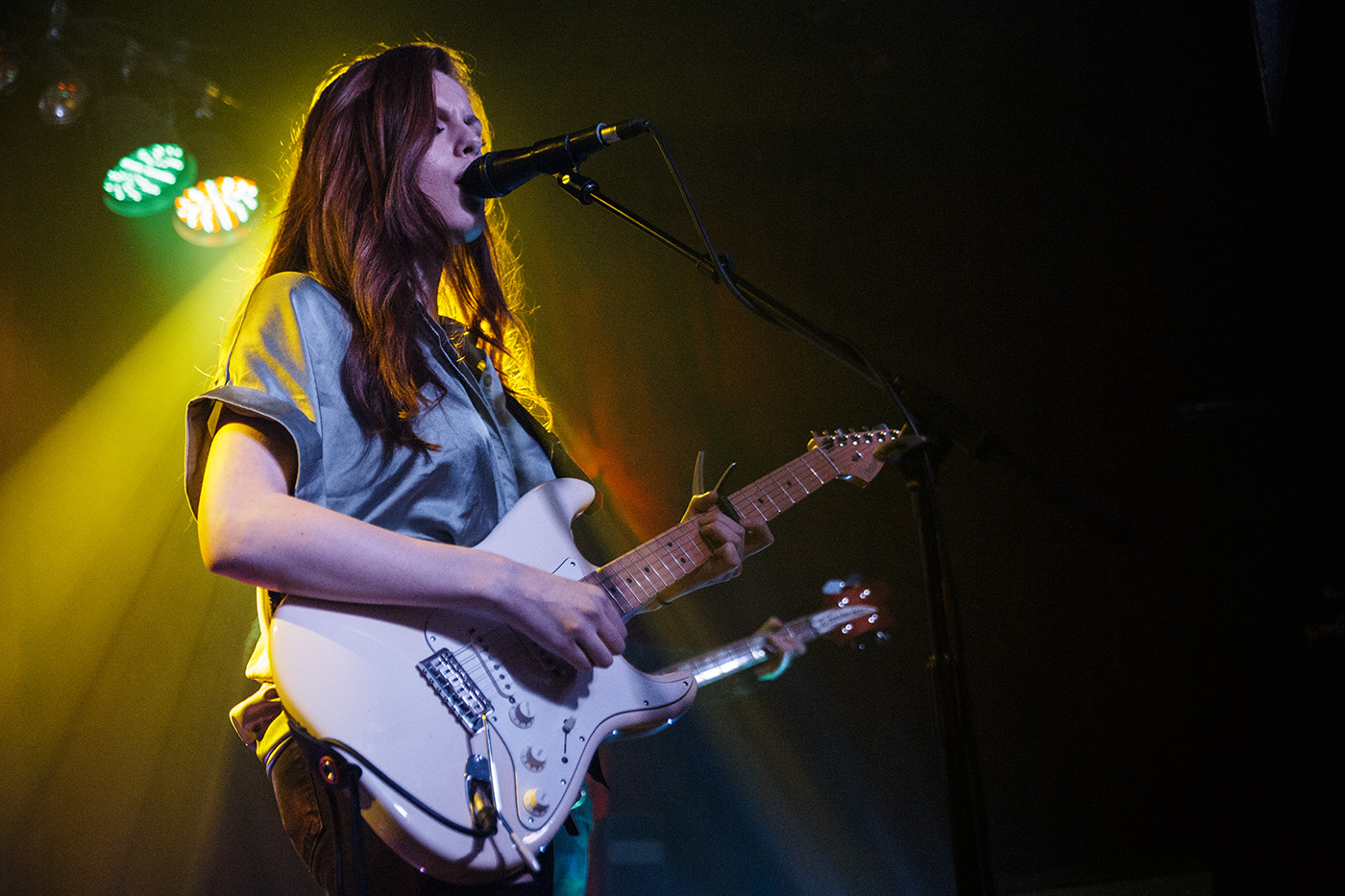 FMS Magazine recently hosted its second #BLOGTOBER event, as part of the annual October-long festival at North London’s The Finsbury, where we got to present some of our favourite artists – Mellow Gang, Genghis and MIRI.

MIRI kicked off the evening of live music, and immediately captured an attentive audience with her solo performance on keys. Opening her set with the beautifully cut-throat ‘Part Time Love’ she continued to showcase the skillful arrangements and lyrical depth to her songwriting throughout, with latest track, ‘Good Ones’, swiftly followed by ‘Electric Vibes’ and ‘Compass’ – both from her Sound Vibrations EP (2016).

A touching rendition of Cyndi Lauper‘s massive hit, ‘Girls Just Wanna Have Fun’ brought the set to a close, before MIRI returned to her keyboard for one more tune, following the demands of the audience, and finished up with the wonderful ‘Barcelona’.

Genghis (aka Toby Spysznyk) took to the stage next, showcasing tracks from his upcoming EP for the first time, with the ridiculously catchy ‘Crazy Eyes’ and ‘High’ – an earworm that’s been bugging me for days – opening the show and setting the energetic pace of what was to come.

The band – members of The Carnabys – took a chill as Toby performed the beautifully soulful ‘I Know’, before picking up the pace again as they moved into more familiar territory with ‘Oh My’ from his debut EP. Genghis wrapped up his impressive set with ‘Landslide’, the fourth track recently recorded for his upcoming EP.

Mellow Gang made a return to their London home (mid tour) to headline the music for the night, kicking off their set with the dreamy ‘Vendetta’ from their Play EP, released early this summer, before falling seamlessly into one song after another, including the dark ‘My Last’, ‘Mirrored’ and debut single, ‘Lagoon’.

Having emerged onto the scene just this year, the enigmatic quartet – completed by Harriet Joseph (lead vocals/guitar), Shen (keys), Nick GK (bass) and Joe Wood (drums) – are enthralling audiences with their lush soundscapes and rich instrumentation, that merge melancholic shoegaze with sparse psychedelia.

#BLOGTOBER kicked off on October 1st with For Folks Sake presenting Roxanne de Bastion, Hattie Whitehead and Gitta de Ridder, with Lost In The Manor wrapping up the month on October 31st with Crooked Teeth and Kylypso.

Big thanks to the equally awesome artists and everyone else who took part in making our event a great success, and thanks also to Mark Saunders who we spotted filming the gig, you can find more of his videos HERE.

Want more? Check out our Q&As with the artists HERE.