Revolution: New Art for a New World – The Russian Avant-Garde, a Century On 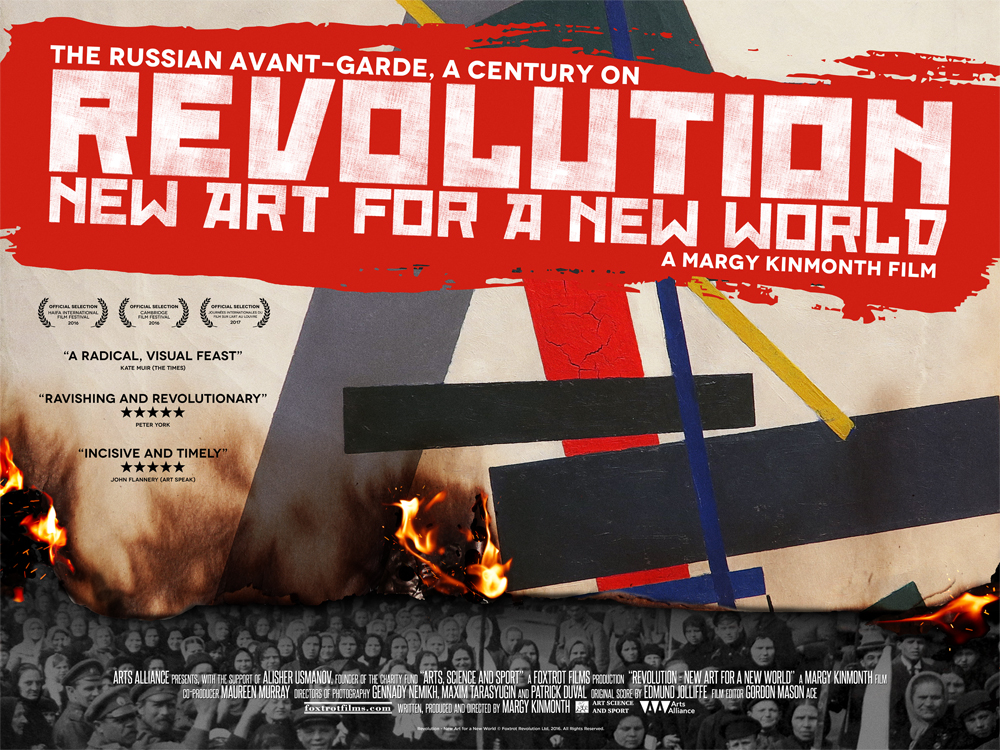 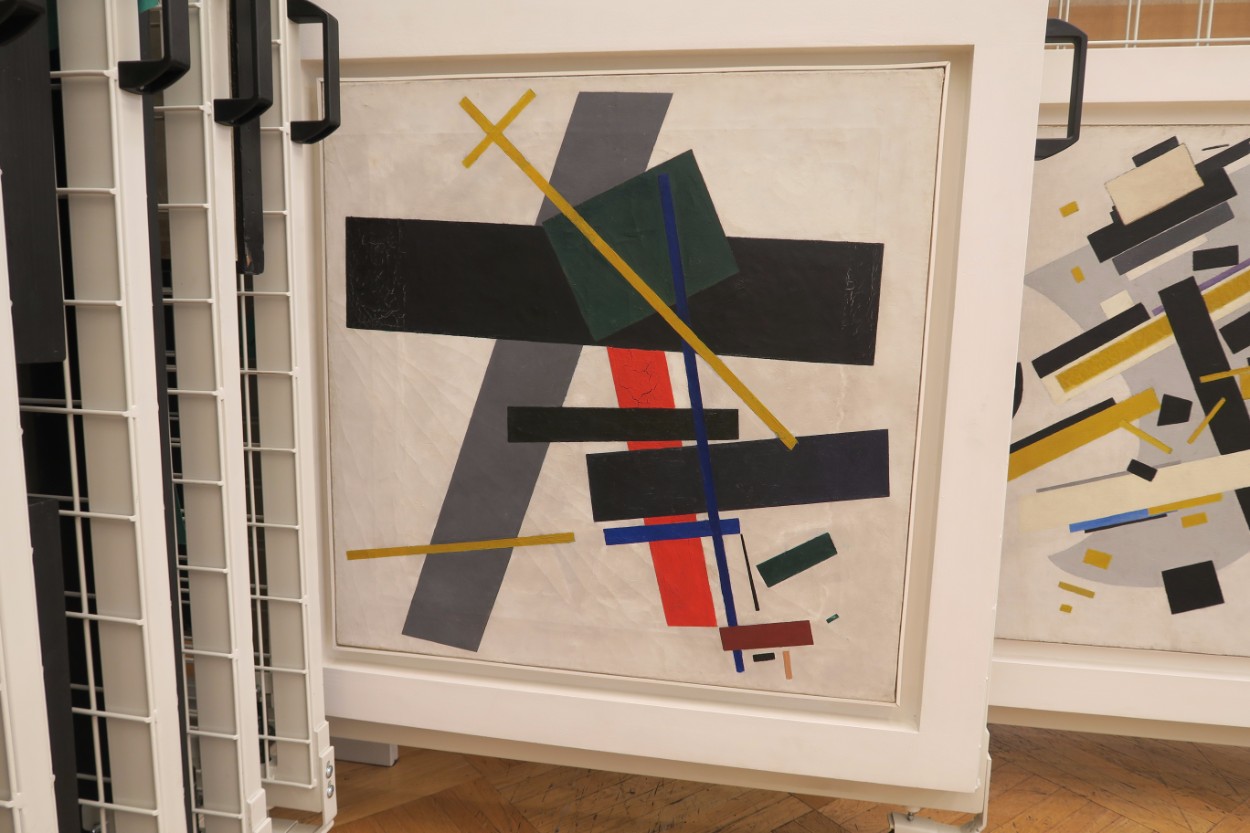 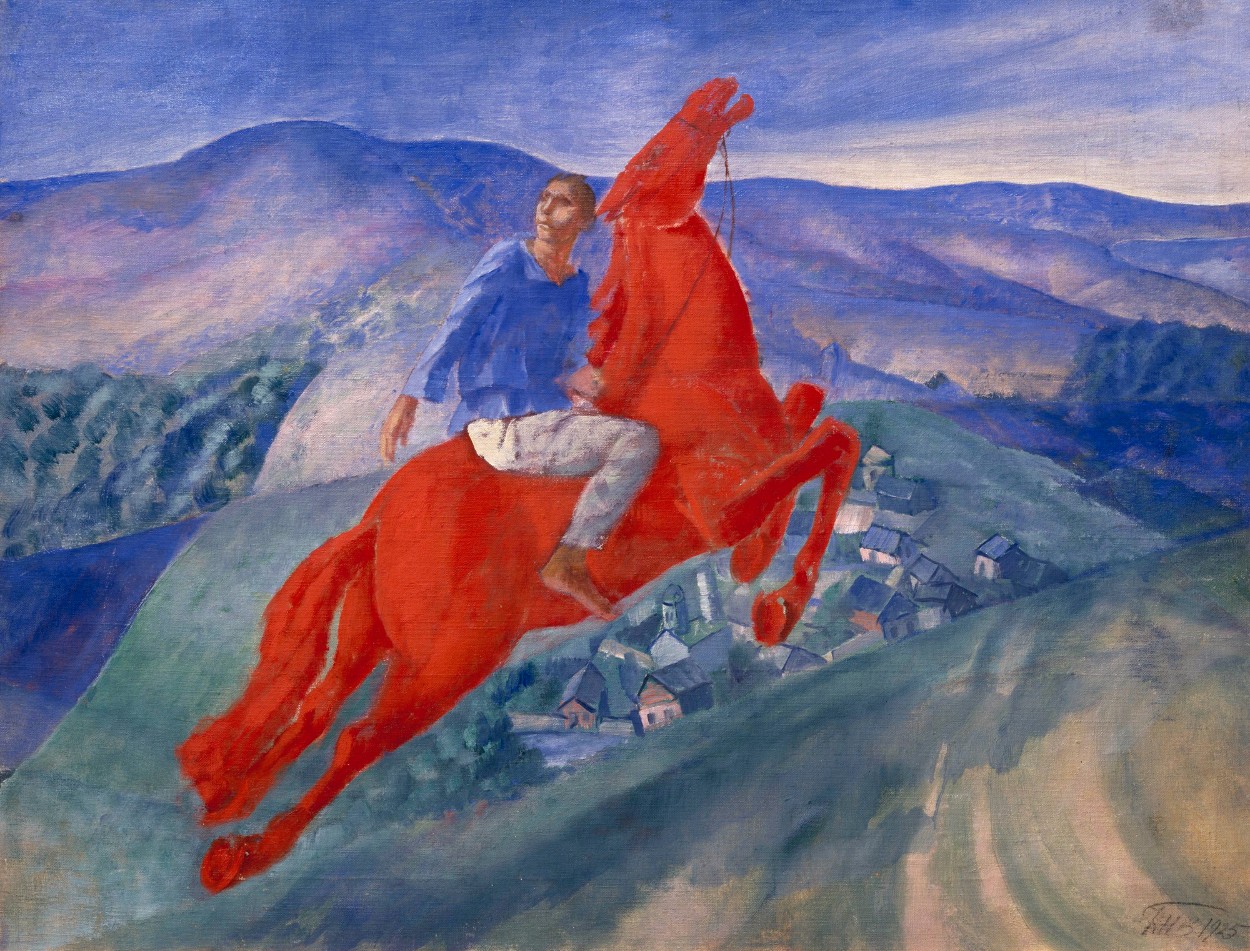 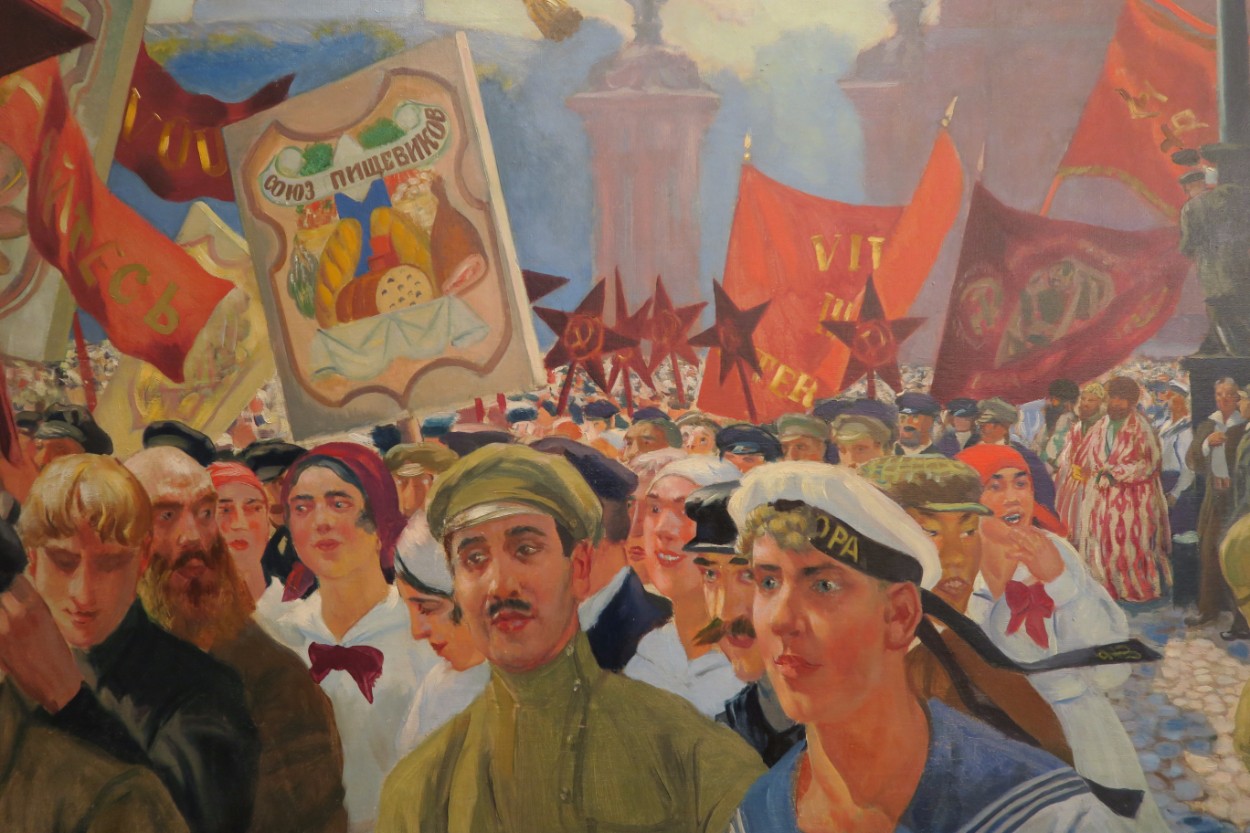 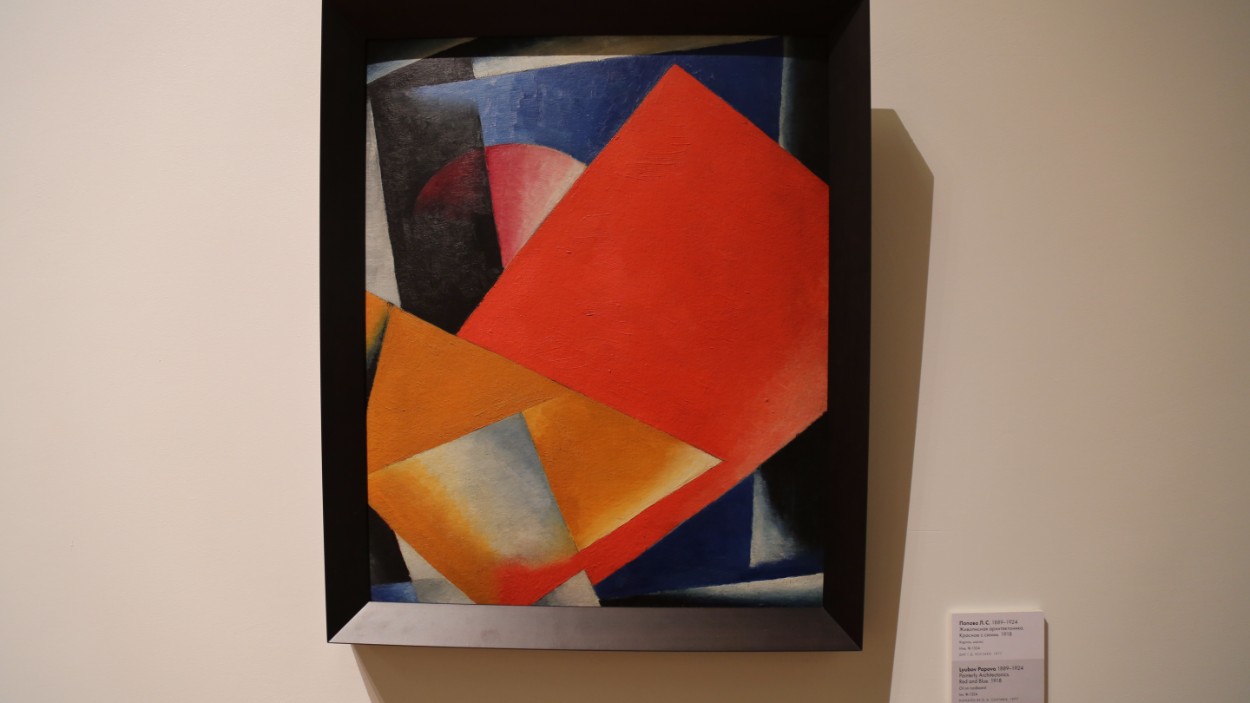 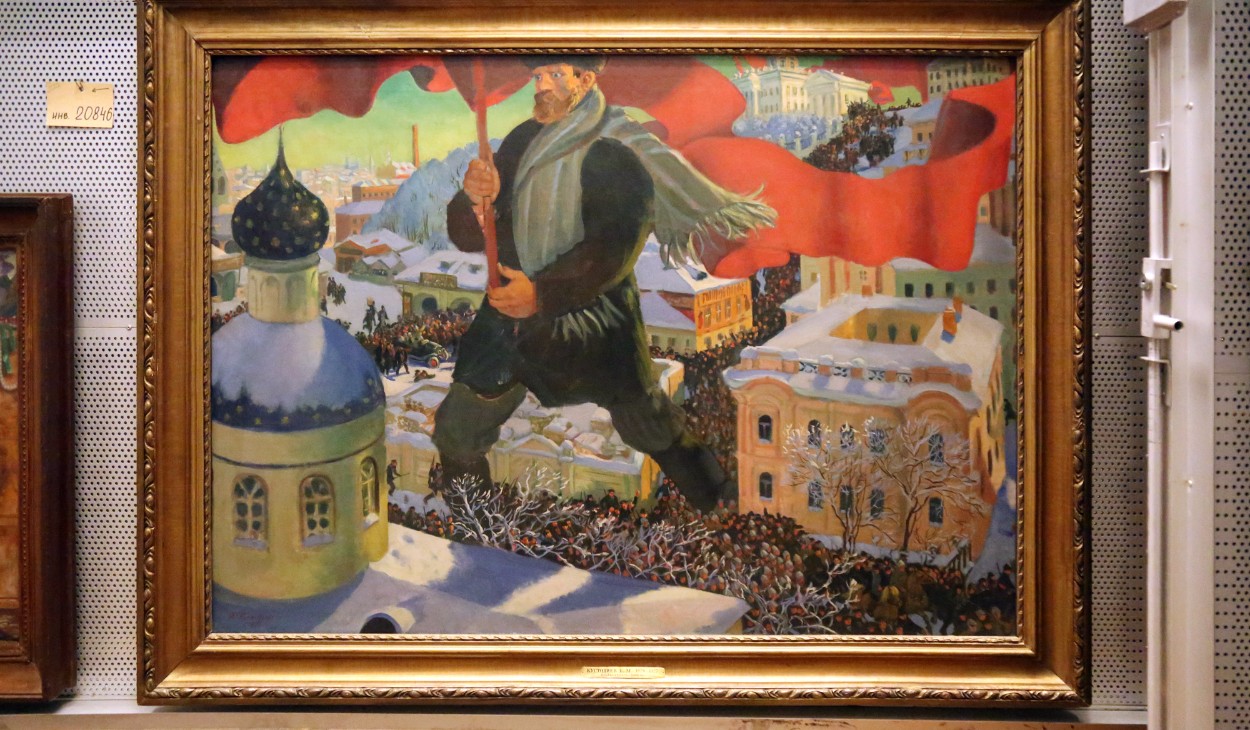 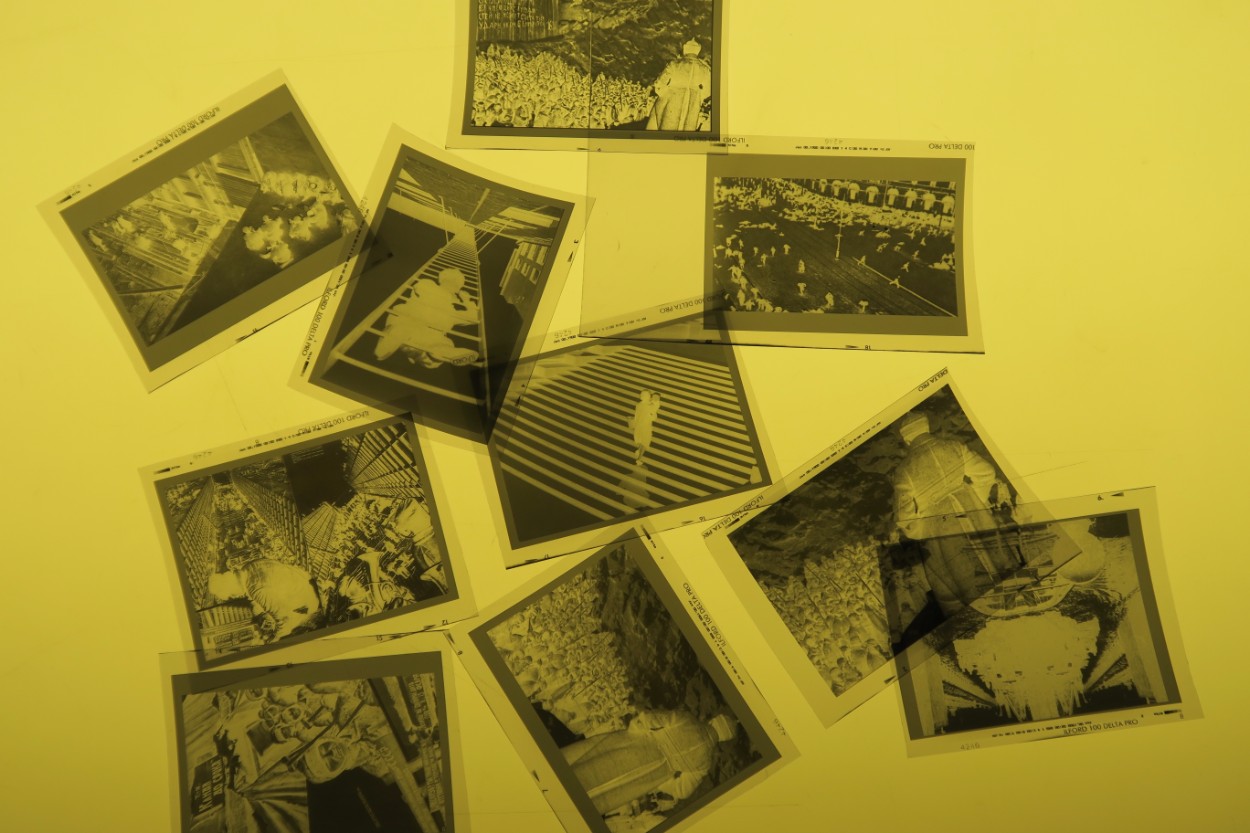 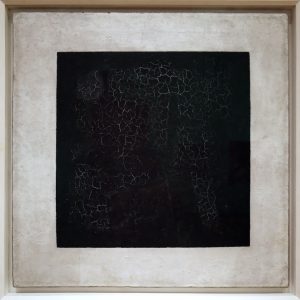 Directed by acclaimed filmmaker, Margy Kinmonth, Revolution – New Art for a New World is a bold and exciting feature documentary that encapsulates a momentous period in the history of Russia and the Russian Avant-Garde.

Drawing on the collections of major Russian institutions, contributions from contemporary artists, curators, and performers and personal testimony from the descendants of those involved, the film brings the artists of the Russian Avant-Garde to life. It tells the stories of artists like Chagall, Kandinsky, Malevich and others –pioneers who flourished in response to the Utopian challenge of building a New Art for a New World, only to be broken by implacable authority after 15 short years.

Stalin’s rise to power marked the close of this momentous period, consigning the Avant Garde to obscurity. Yet the Russian Avant-Garde continues to exert a lasting influence over art movements up to the present day. Revolution – New Art for a New World confirms this, exploring the fascination that these colourful paintings, inventive sculptures and propaganda posters retain over the modern consciousness 100 years on.

Revolution – New Art for a New World is a feature documentary by Foxtrot Films, created with the support of Alisher Usmanov, Founder of the Art, Science & Sport Charity Foundation. It was filmed entirely on location in Moscow, St. Petersburg and London, with access to The State Tretyakov Gallery, The State Russian Museum, The State Hermitage Museum and in co-operation with The Royal Academy of Arts, London. The film features paintings previously banned and unseen for decades, and masterpieces which rarely leave Russia.

Revolution – New Art for a New World is available on BBC iPlayer until December 2017. Watch it HERE.