Haunt The Woods have announced a UK tour in April and May in support of their recent debut EP release, The Line.

The contemporary folk band from the shires of Cornwall and the Rame Peninsula – comprising Jonathan Stafford (vocals, guitar), Phoenix Elleschild (lead guitar, vocals), Olly Bignell (percussion, vocals) and Alex Skinner (bass guitar, vocals) – combine their own blend of progressive rock, alternative folk, four part harmonies and spellbinding guitar in a converted 17th century church, where they have been living and rehearsing for the last for two years.

Aside from their own headline shows, Haunt The Woods have supported the likes of Sunset Suns and Dry The River. This April and May will see them play their biggest UK tour to date, and includes one of the most unique venues in the country, in a former slate mine at Cornwall’s Carnglaze Caverns. Full dates below.

The Line EP is out now. 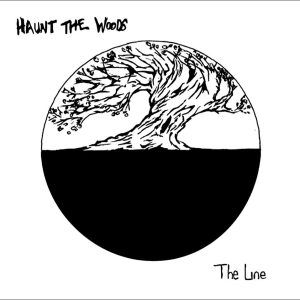