Launched by grassroots organisation Help Refugees, Refugenes aims to highlight the contribution of refugees and their families to British society in a show of solidarity with those affected by the current global refugee crisis. 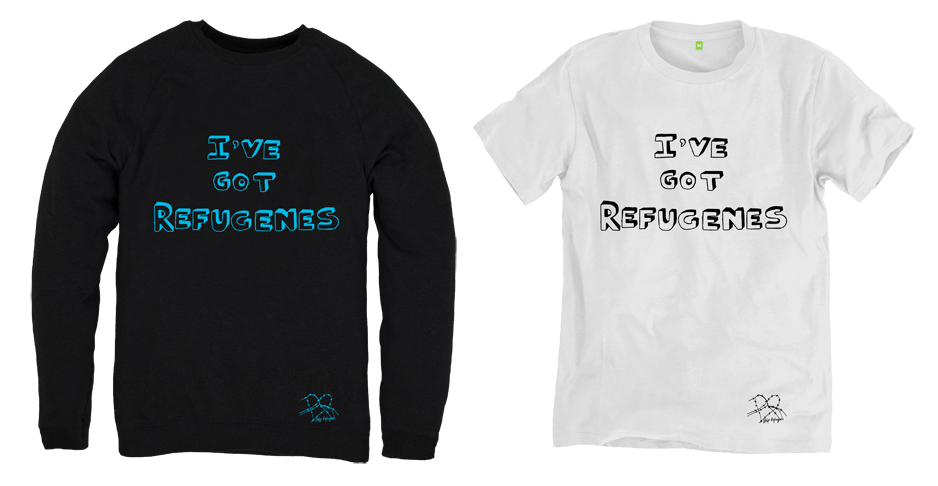 Freud also features in the campaign’s short film alongside her sister Esther, to tell the story of how their family escaped persecution in Nazi Germany to set up a new life in the UK, and accomplish amazing things in the fields of medicine, architecture, art, literature and fashion.

All have risen to the top of their fields, but each has a personal story or family history involving displacement from lands that were no longer safe due to war or tyranny, the very fate that befell 8.6 million people worldwide in 2015 alone.

Part of this project is also to reach out to the wider public and encourage them to share their stories using #Refugenes in order to fully tell the story of how refugees have contributed to the society we live in today.

“We hope Refugenes will help to show refugees in a different light,” says Lliana Bird, co-founder of Help Refugees, whose own grandmother was a refugee from Russia. “Too often they are portrayed as a burden on society – we hope our film serves as a reminder that refugees are unique individuals with the potential to enrich our societies and future generations”

Check out more stories from British culture, and get your t-shirt HERE.