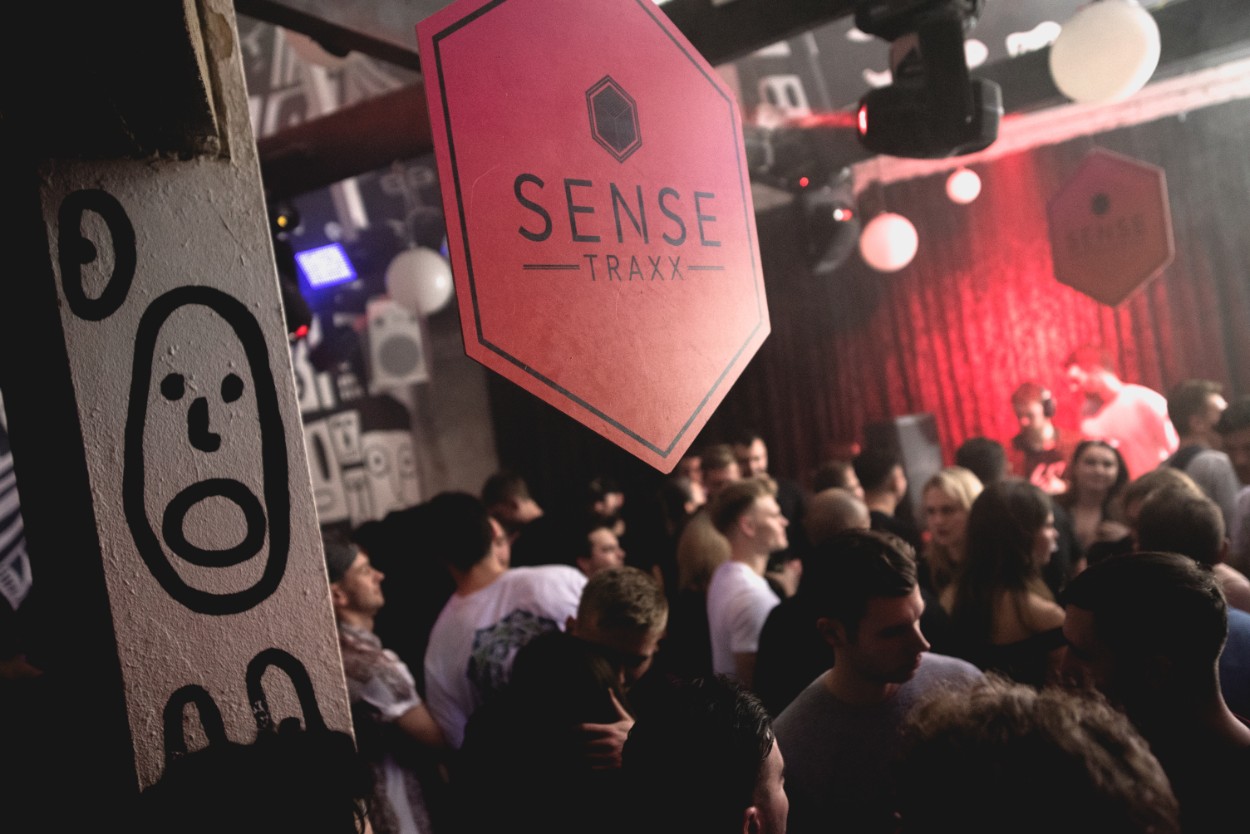 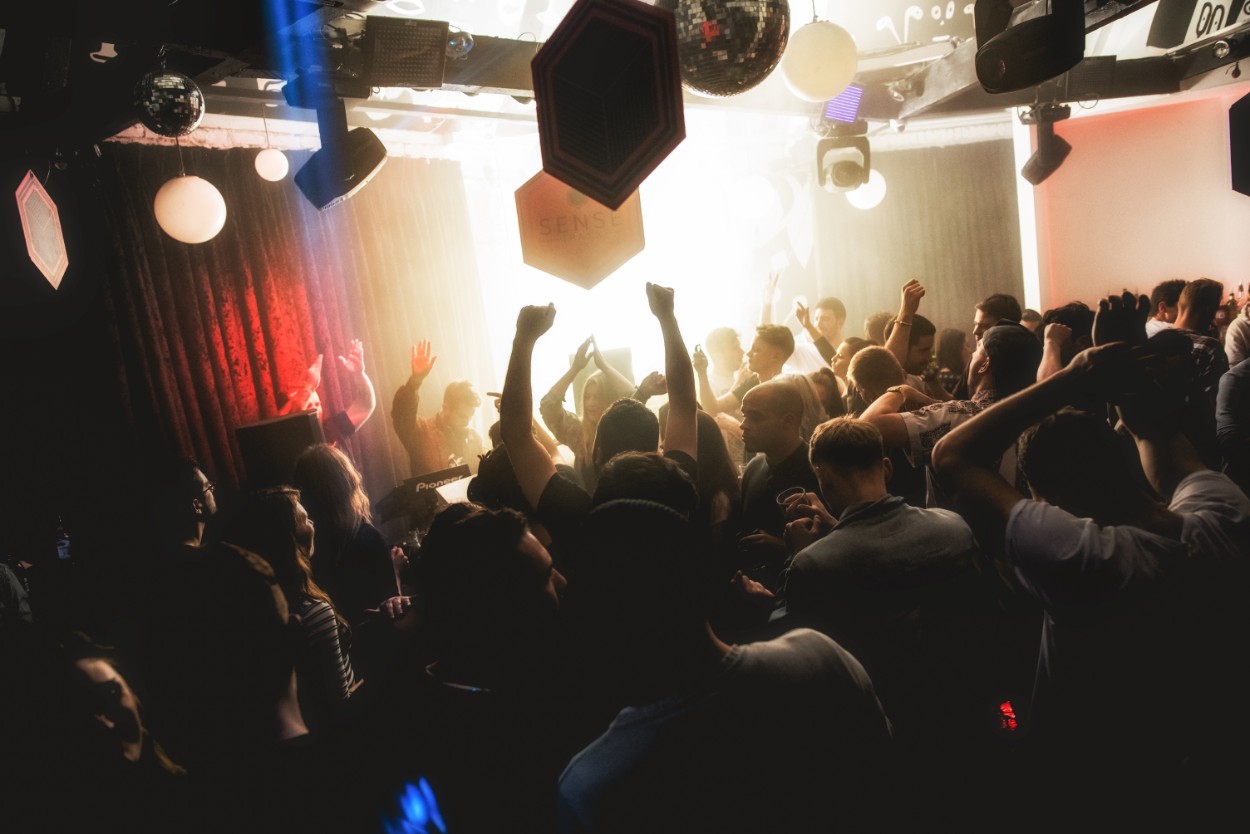 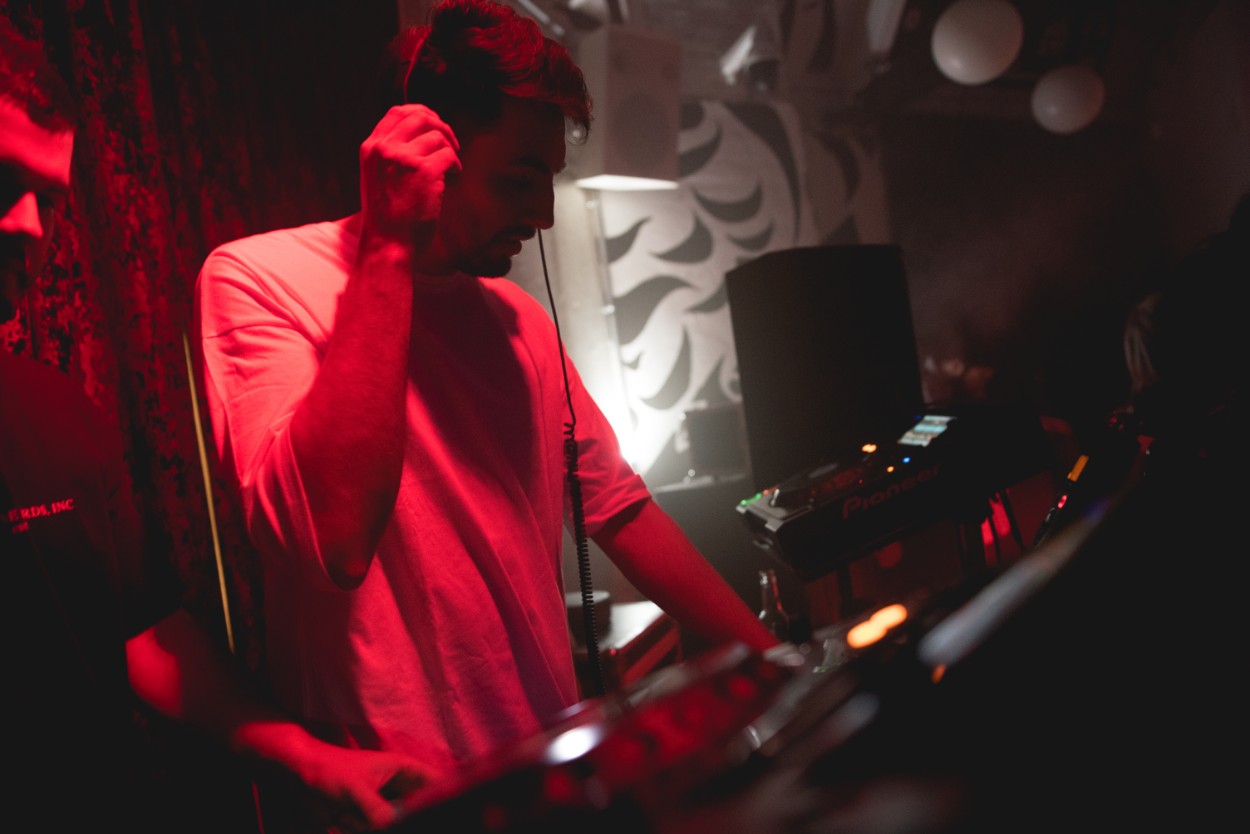 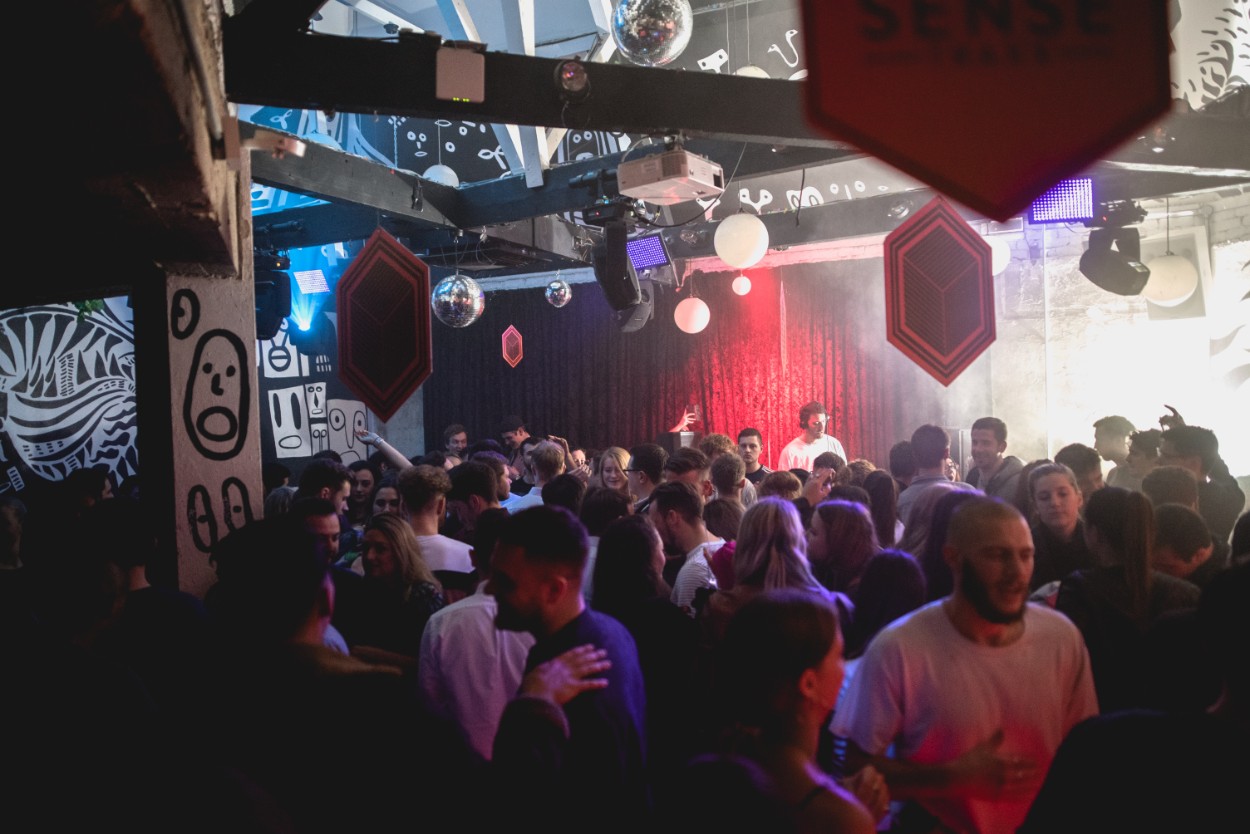 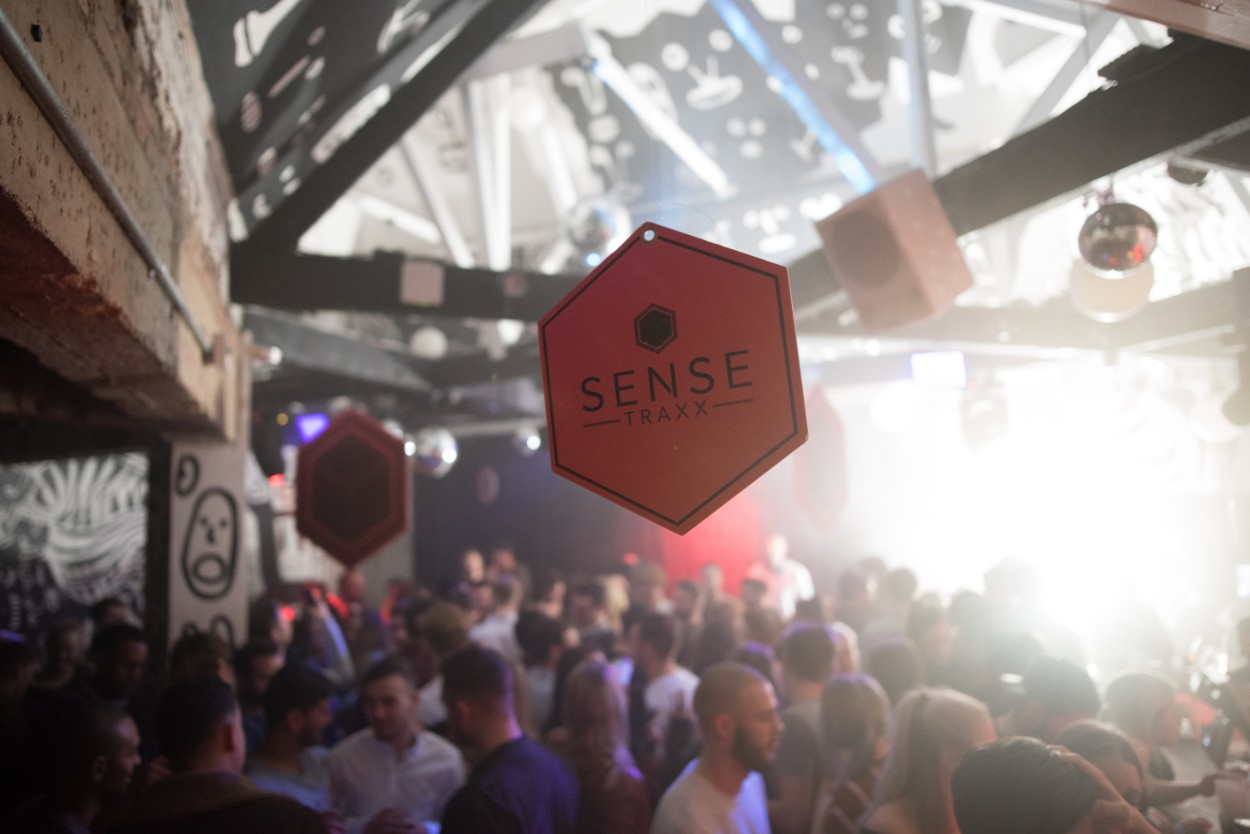 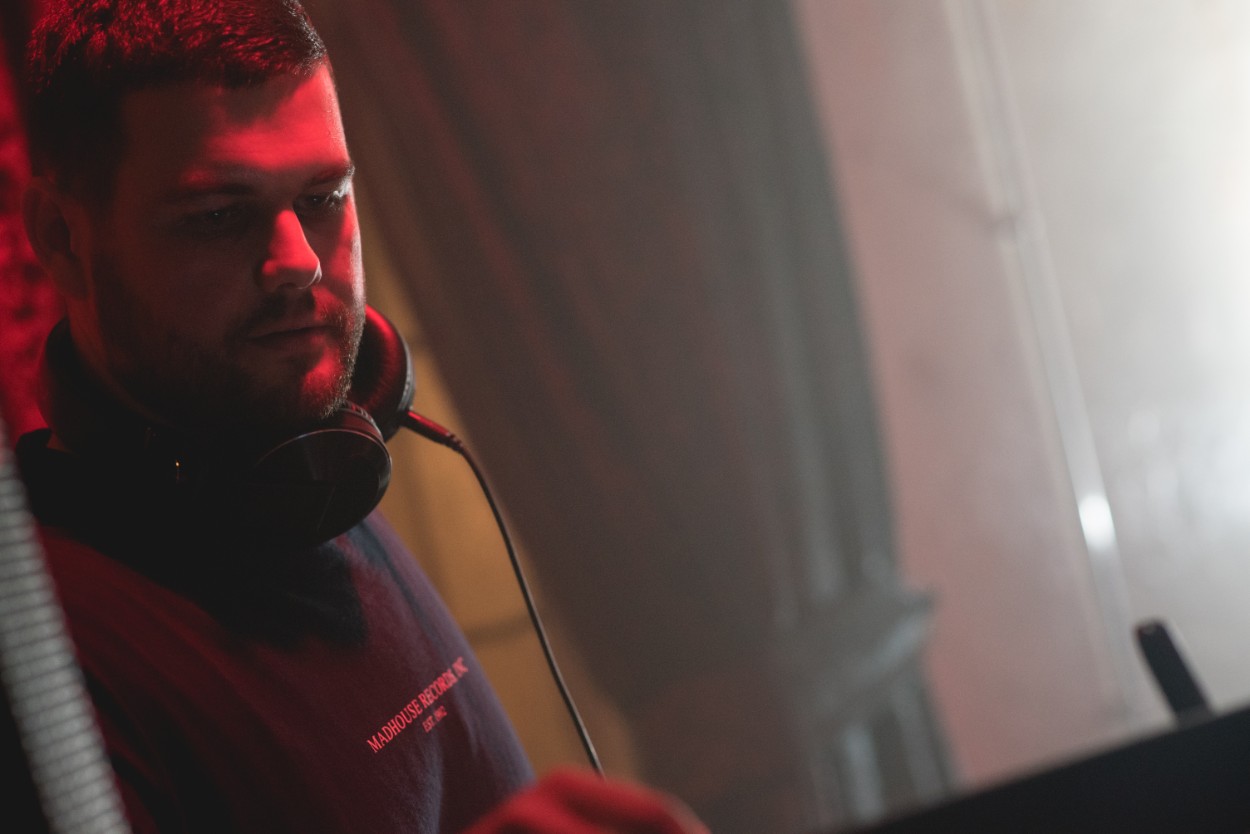 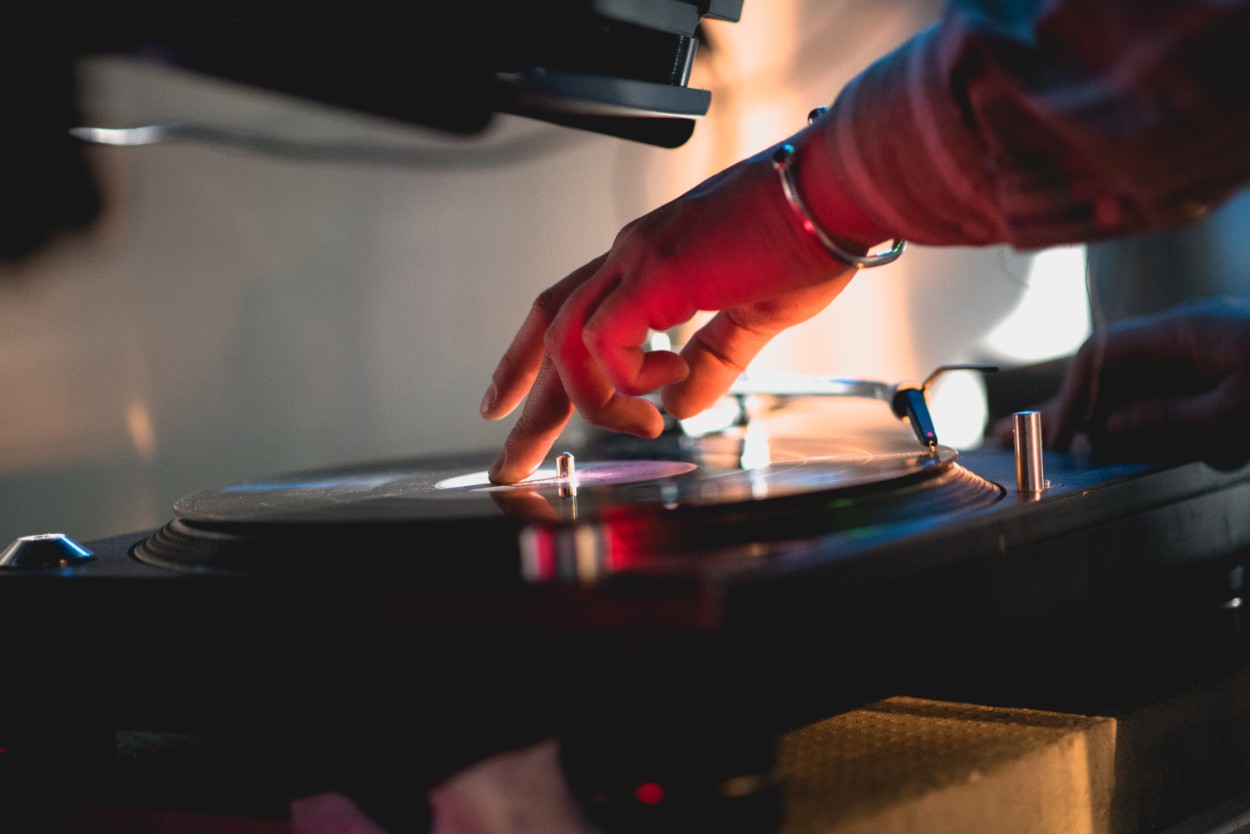 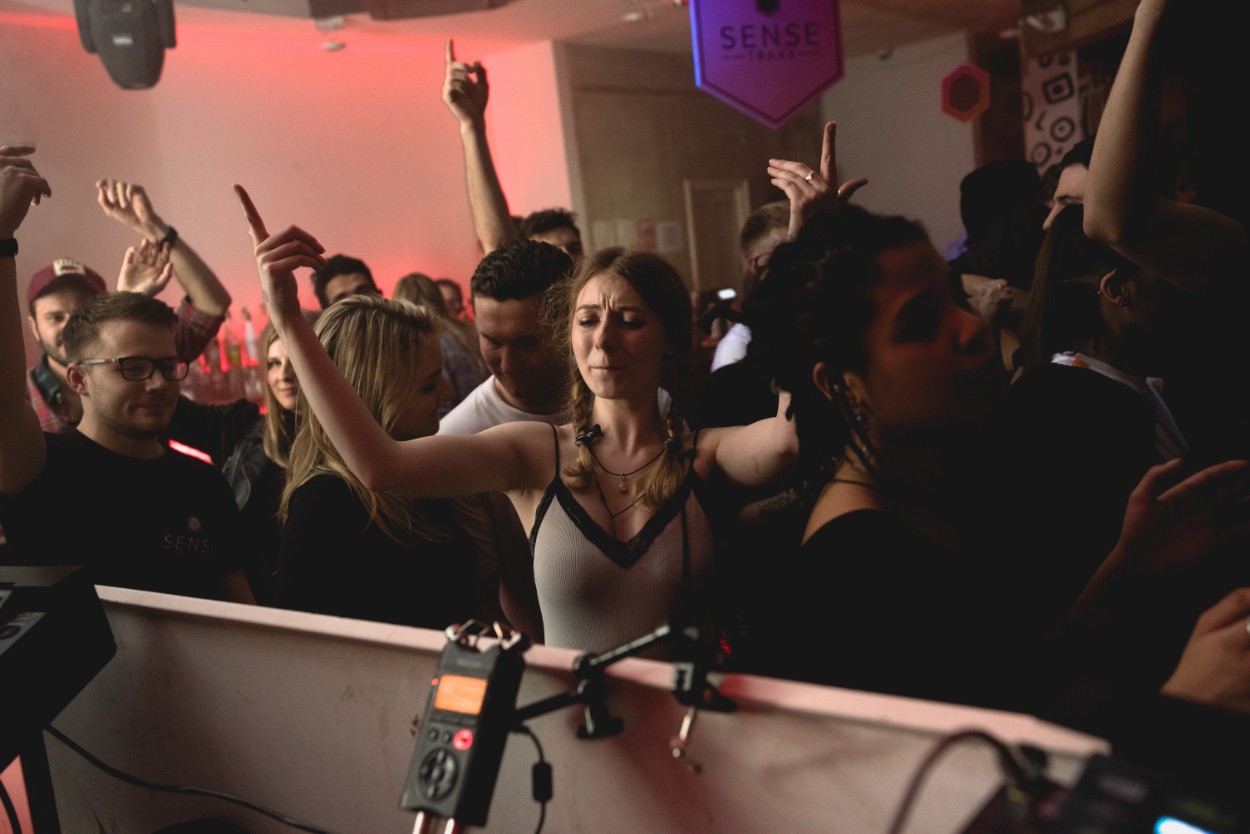 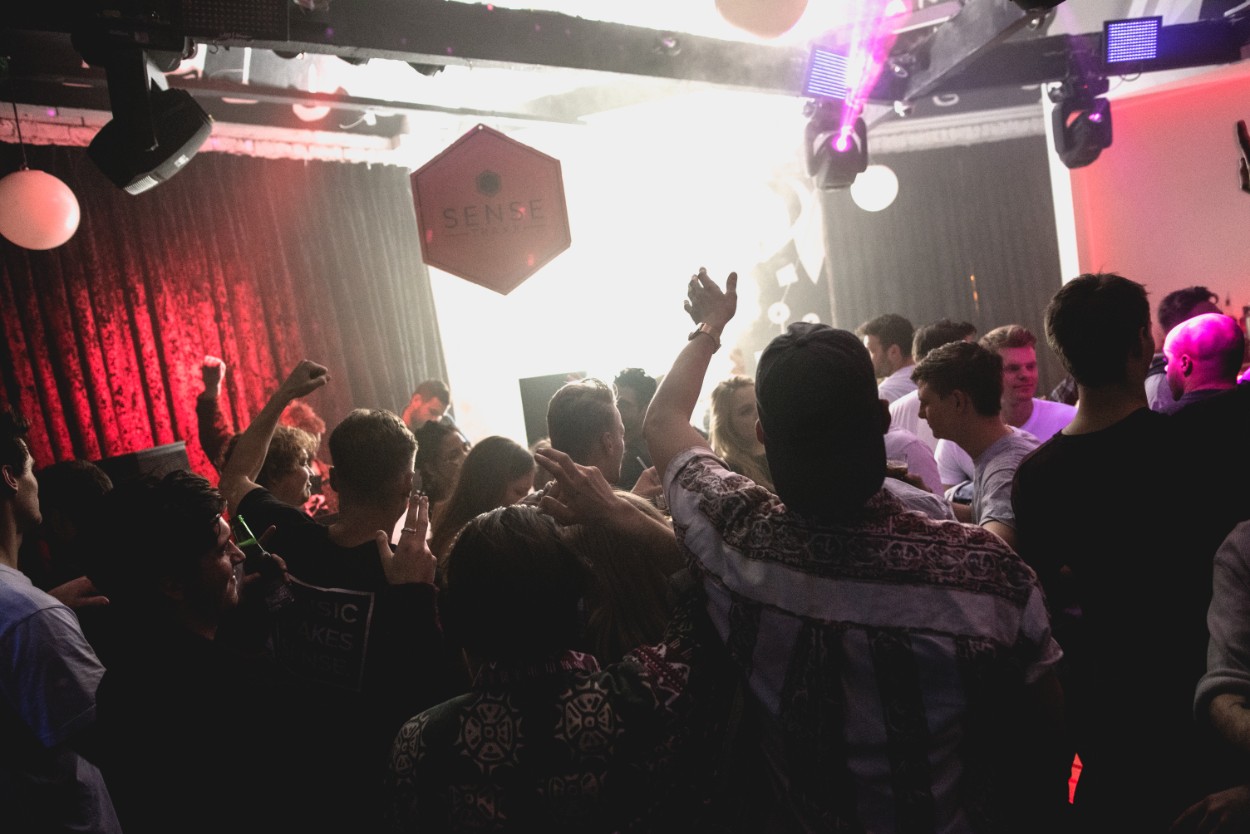 Independent record label and party brand, Sense Traxx, launched their first of many London events at Shoreditch Platform this March, with an eclectic mix from several DJs. This was a huge move for the Essex-born clubnight, making its first move into the capital.

Originally founded as an annual house party by former Defected A&R, Simon Shaw – surely the best ones always are – within a couple of years the event was attracting over 150 people, forcing the move to a venue in Southend. The first headliner was Josh Butler, and Sense quickly became one of the most talked about underground nights in the area.

Shaw has since moved on from Defected to run Kerri Chandler’s Madhouse and MadTech Records, and has hosted Sense parties in Ibiza, Luxemburg, Switzerland and beyond.

Sense Traxx (the label side of the brand) launched in March 2016, with standout tracks by Julyan Dubson – ‘Make A Thing’ (Traxsource #1), Kalyde – ‘Tied’, James Curd – ‘Balloon Talk’, Tobias – ‘Fiya Bun’ and South Royston – ‘Work It Out’. Every release has charted on Traxsource, most in the top 30. 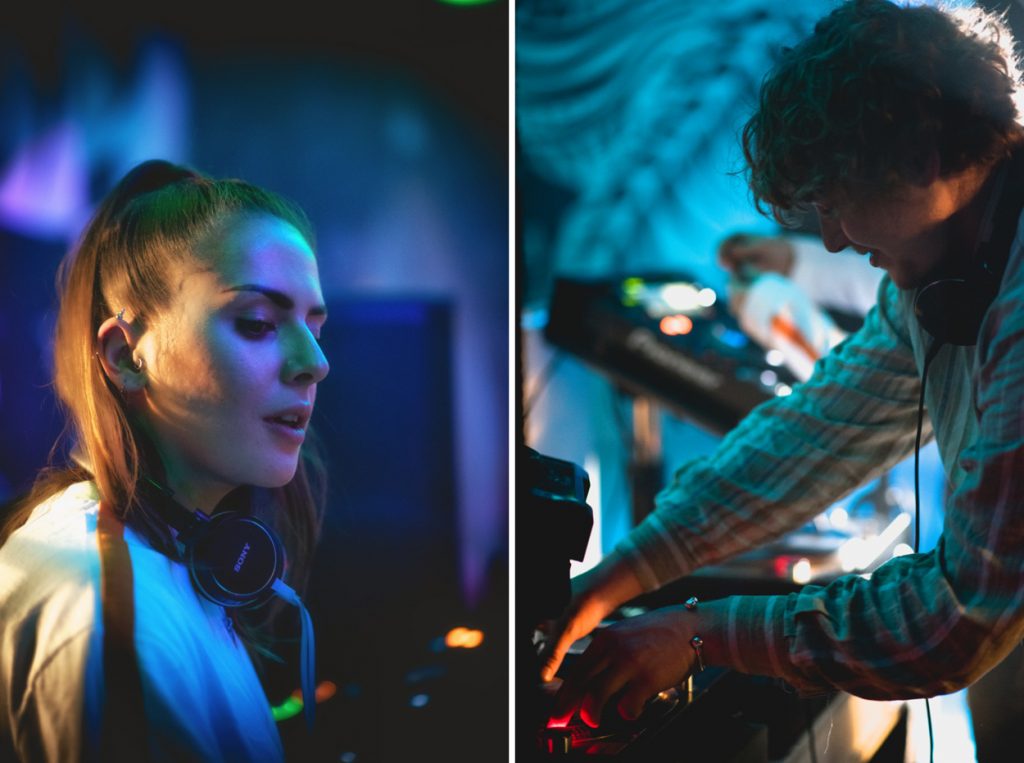 The venue saw a great turn out for their opening night, and the dancefloor continued filling up as the night went on. The music was wild and upbeat, which kept me listening out for the sounds spinning out of the DJ booth.

I love the dance floor, there’s no talking, no validation of existence through words, only people dancing, communicating through music and movement. The music was uplifting, pulling us out of the depths of the beautiful Siberian Winter snowstorm, into a more sub-tropical party scene in the heart of Shoreditch.

The DJs were a mix of both male and female, which I liked as it creates a binary atmosphere of masculine and feminine, and the night felt reasonably chilled out for a Friday. The music kept the crowd dancing until gone 1am when I left, with everyone enjoying themselves, and enjoying the night.

Get yourself in on the action for the April edition on Friday 13th, Facebook event HERE.