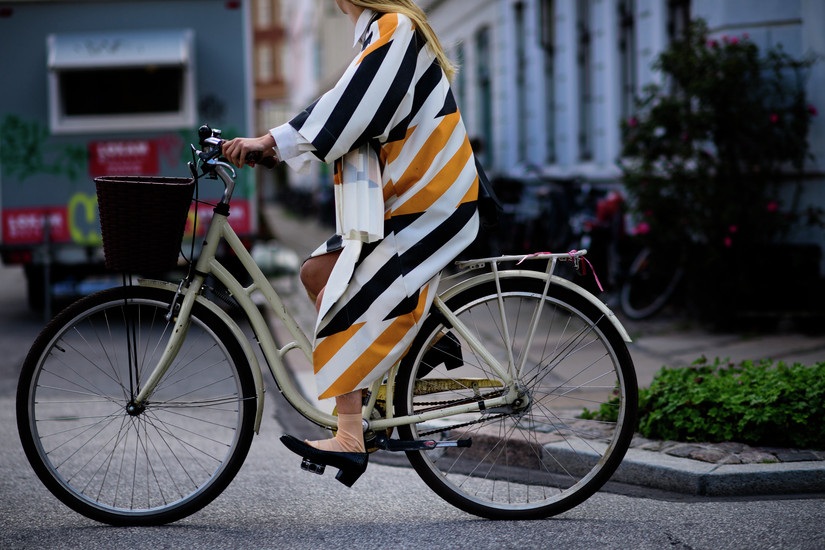 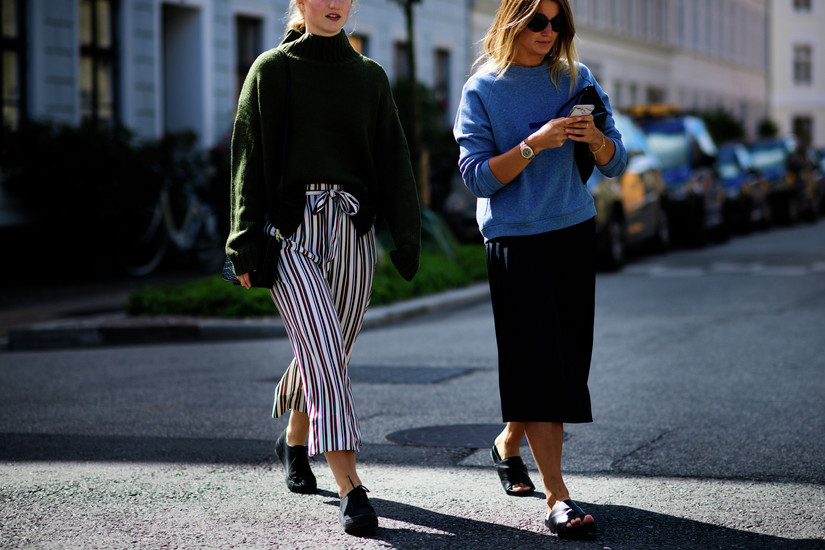 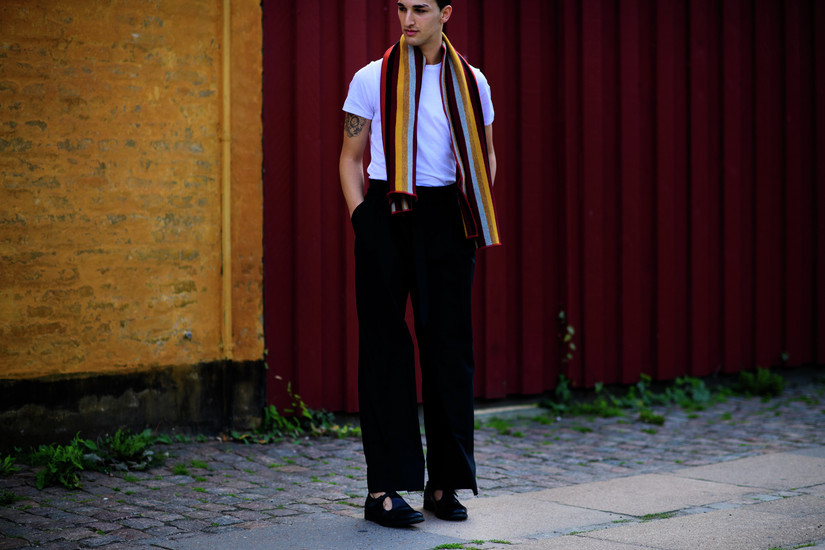 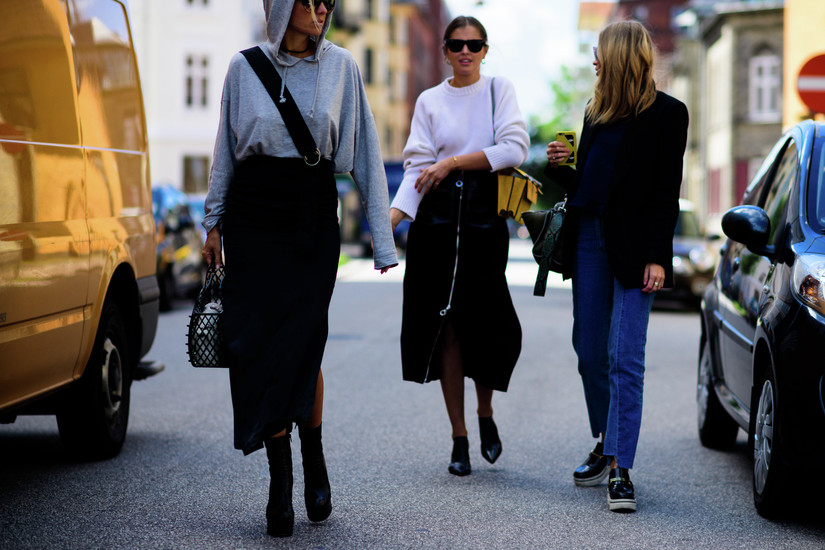 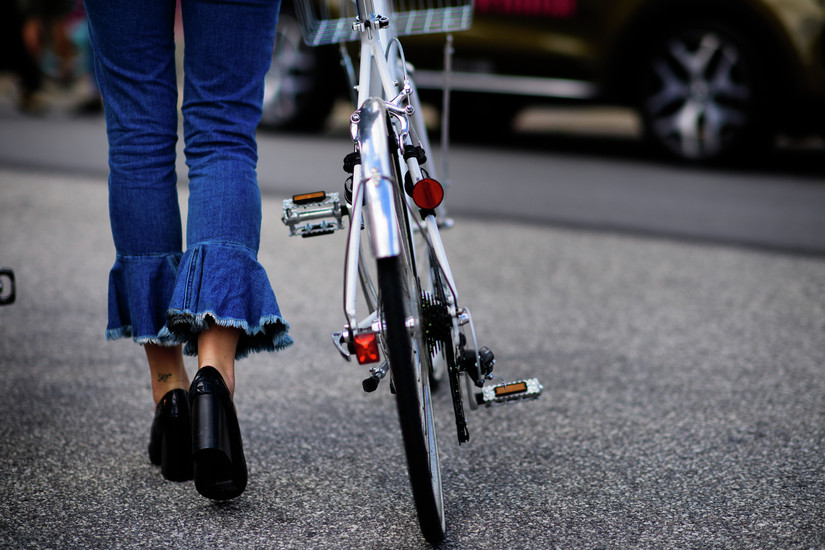 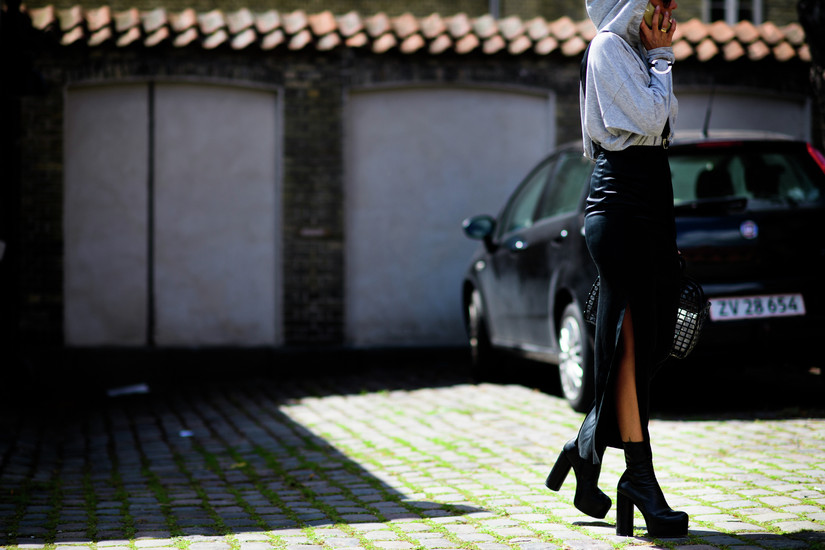 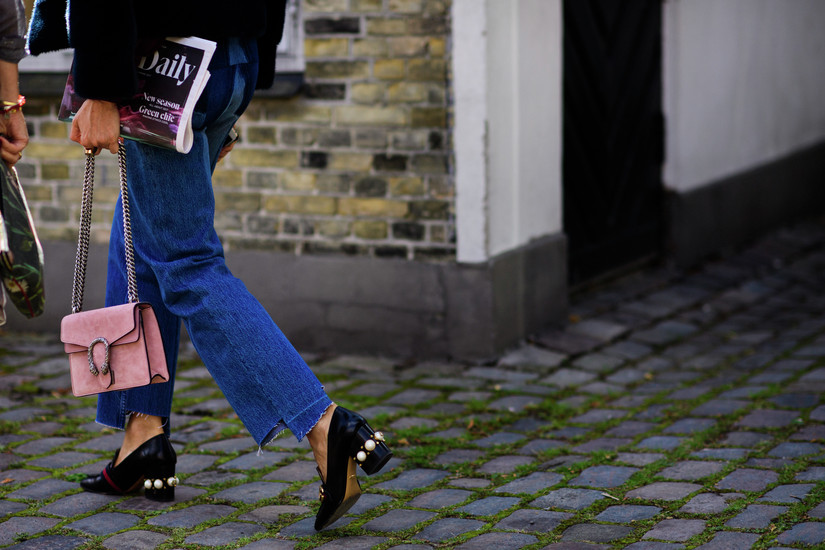 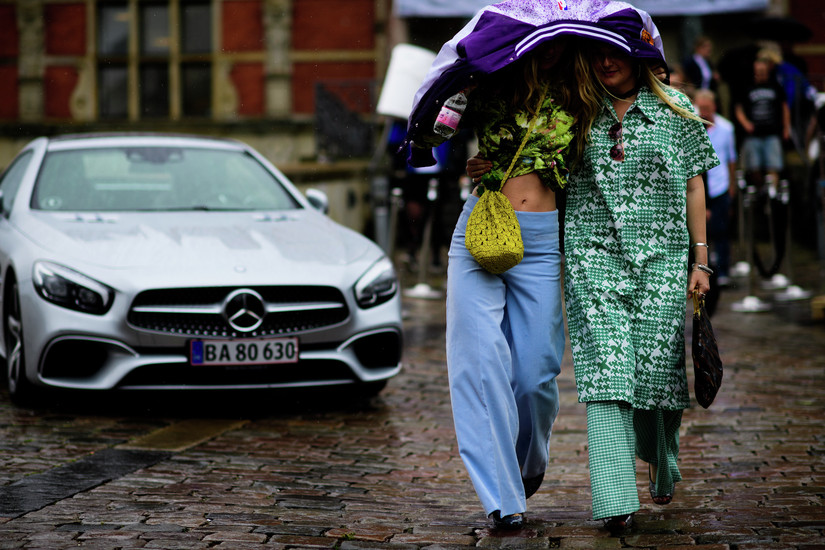 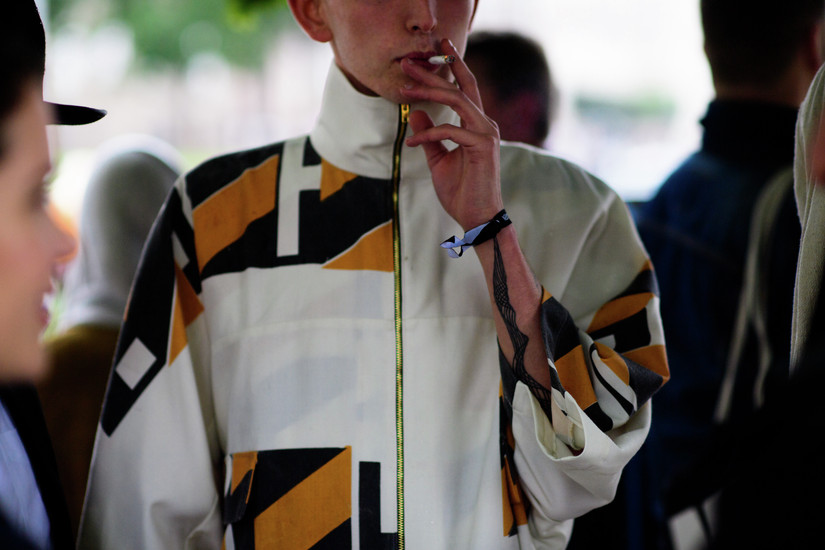 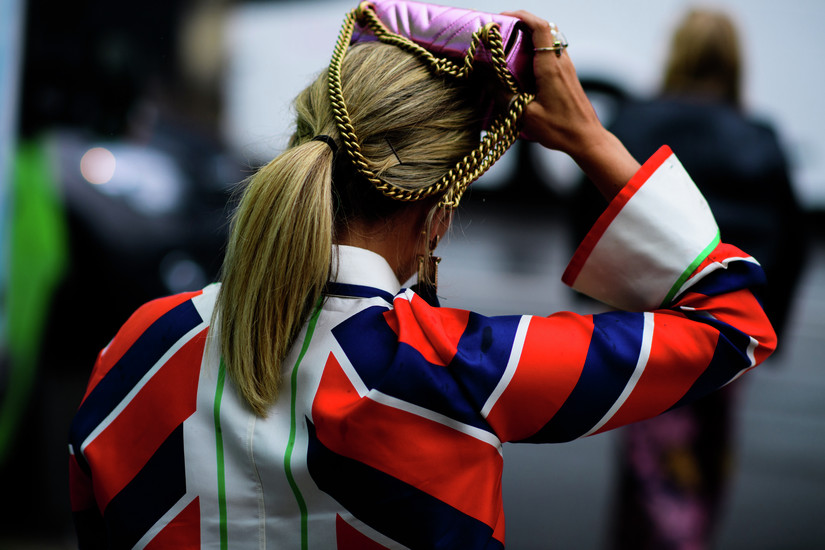 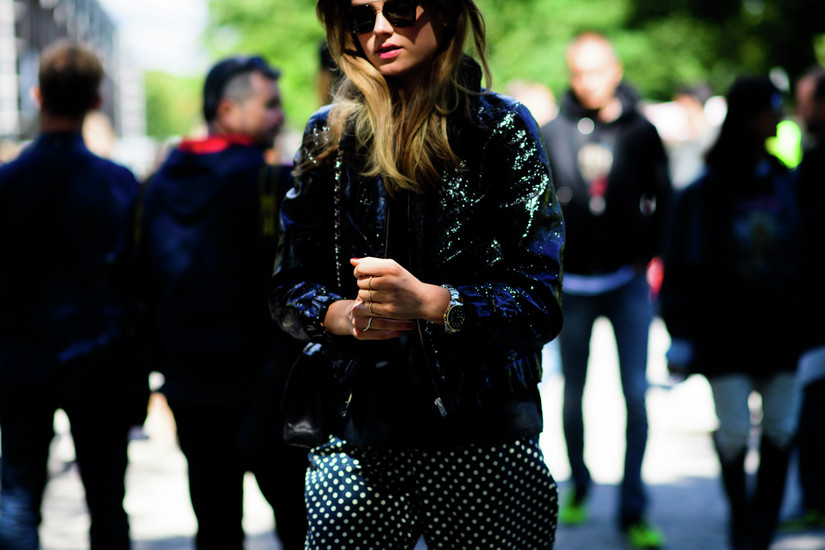 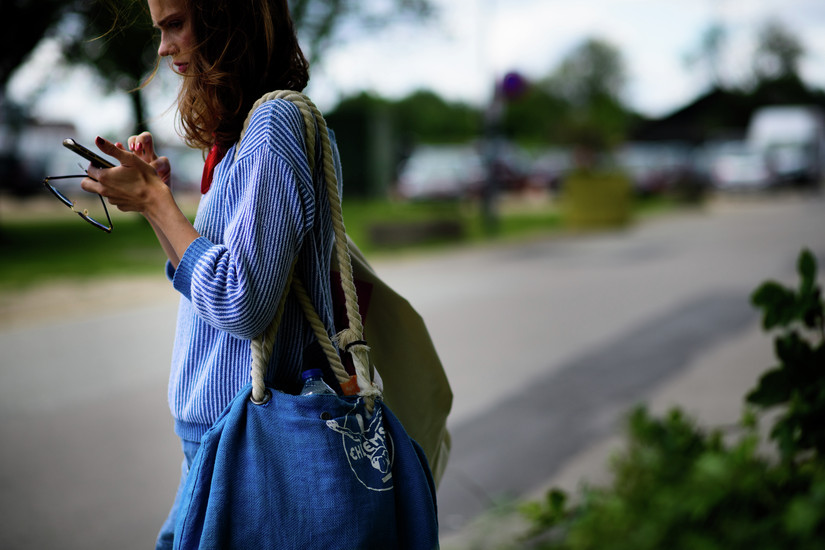 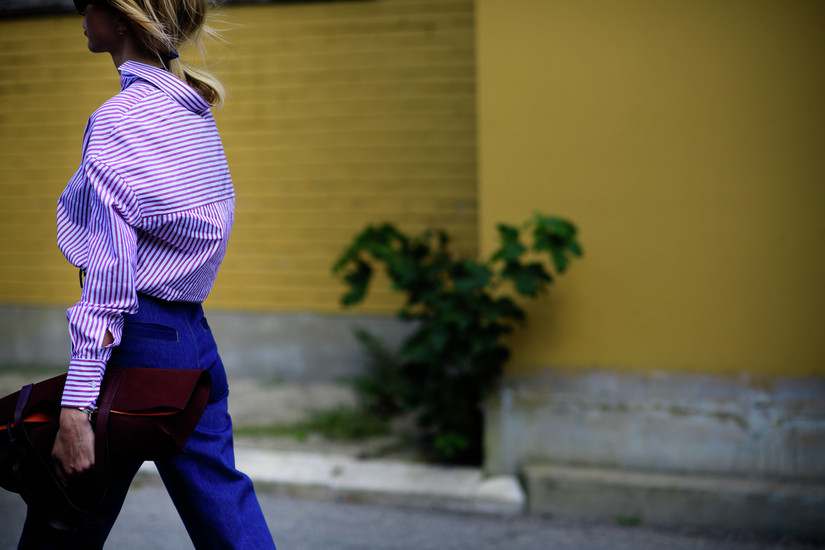 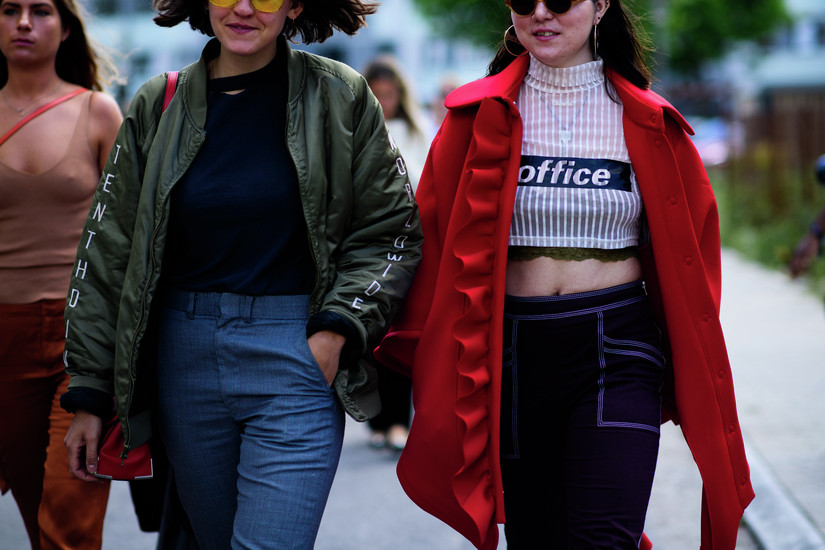 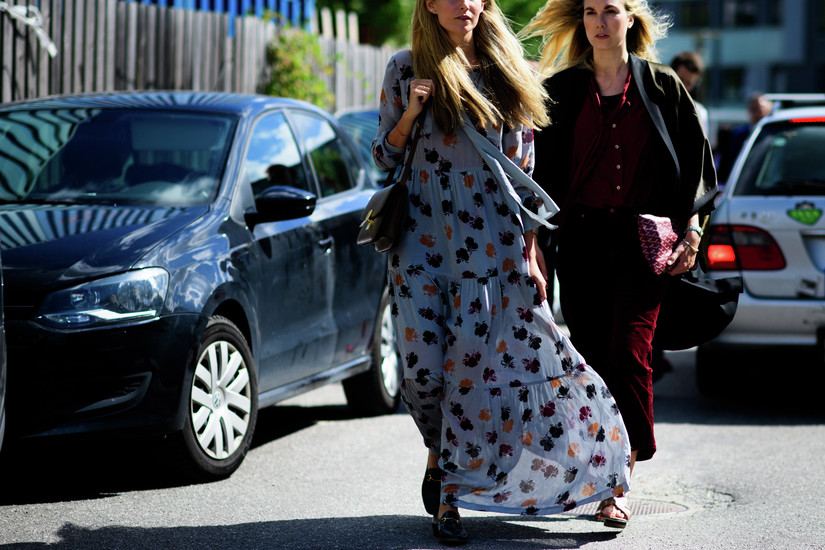 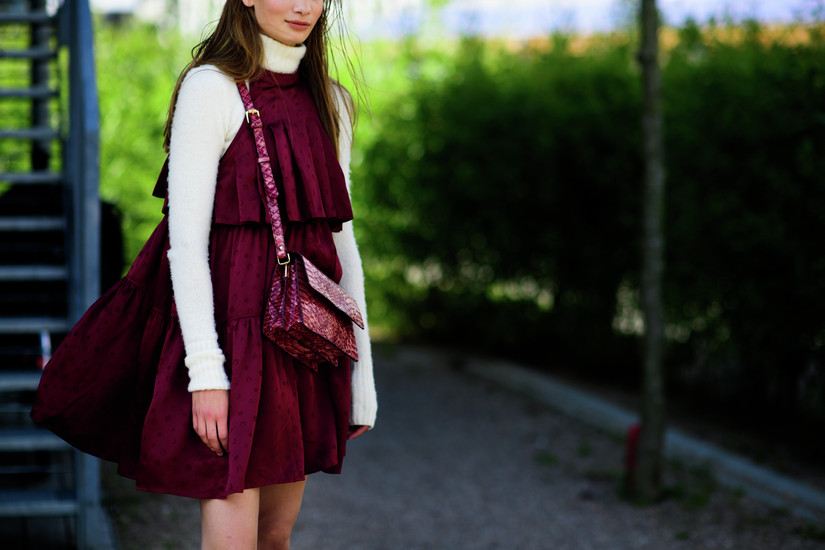 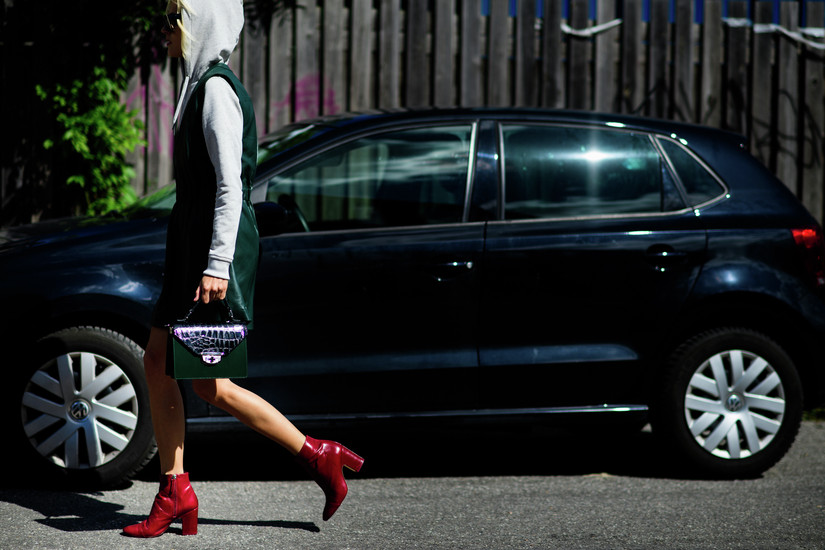 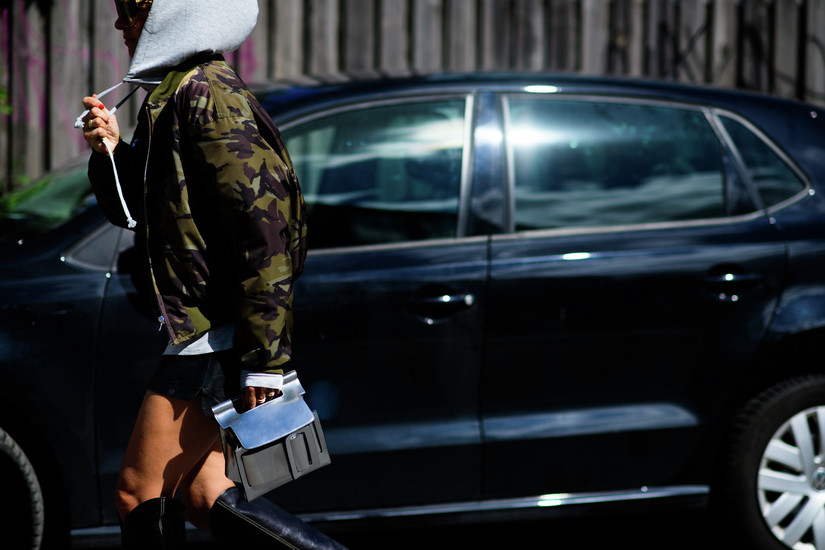 This summer, Copenhagen Fashion Week brought out the great fashion taste of Scandinavian designers, and assured us that Scandinavian fashion is not only about minimalism. We were not only stunned by the collections of upcoming fashion designers, but also the fashion sense of people walking the Danish streets. Check out the Scandinavian trends that caught our eye this season. 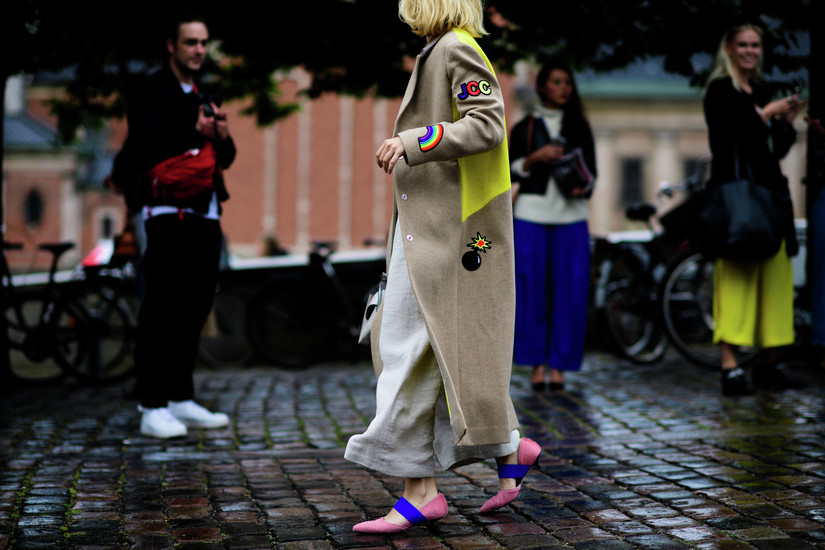 The most important part of your wardrobe will be…  a jacket. But most certainly not the black leather variety. Now the most popular are bomber jackets, in military camouflage or dark green. Copenhagen street style endorsed the trend of customising jackets, which we spotted on the streets during London Fashion Week. So, it’s not too late to source some trendy clothes stickers! Nevertheless, Scandinavians differed from Londoners in their choice of outerwear. Long coats seem to be one of the biggest upcoming trends, and they convinced us that these don’t have to be in bright, eye-catching colours. Long coats in light blue, light pink or even nude colour are just as cool.

Mixing patterns, such as flowers and geometric figures, has been around for a while now… but mixing different styles is okay too. Scandinavians love elegant minimalist clothes, but they’re not afraid to wear them with sports accessories. Wearing Converse with an elegant dress is trendy and wearing a hoodie with high heels is even more trendy! 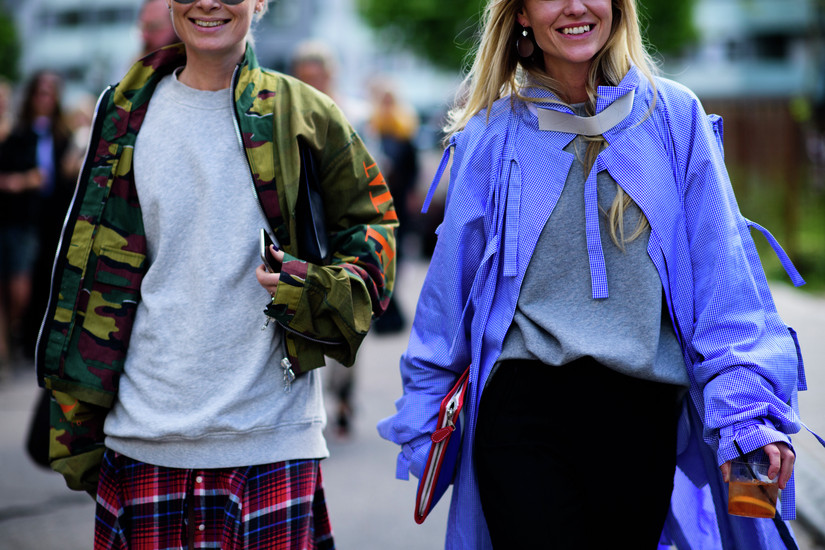 The colour of the season is claret. Wearing claret lipstick was always a good complement to an outfit, but Scandinavian proved that we do not have to stop there… Bags in claret are very popular with minimalistic outfits, but the Scandinavians went even further. Dresses, trousers and shirts in claret seemed to be very popular on the streets of Copenhagen. The bravest went head to toe in claret, and they were definitely the most popular among street style photographers.

Copenhagen street style was a colourful surprise this season, and proved that Scandinavian fashion is definitely the one to follow. What’s more, with Scandinavian weather being quite similar to the English, their fashion will definitely suit us!