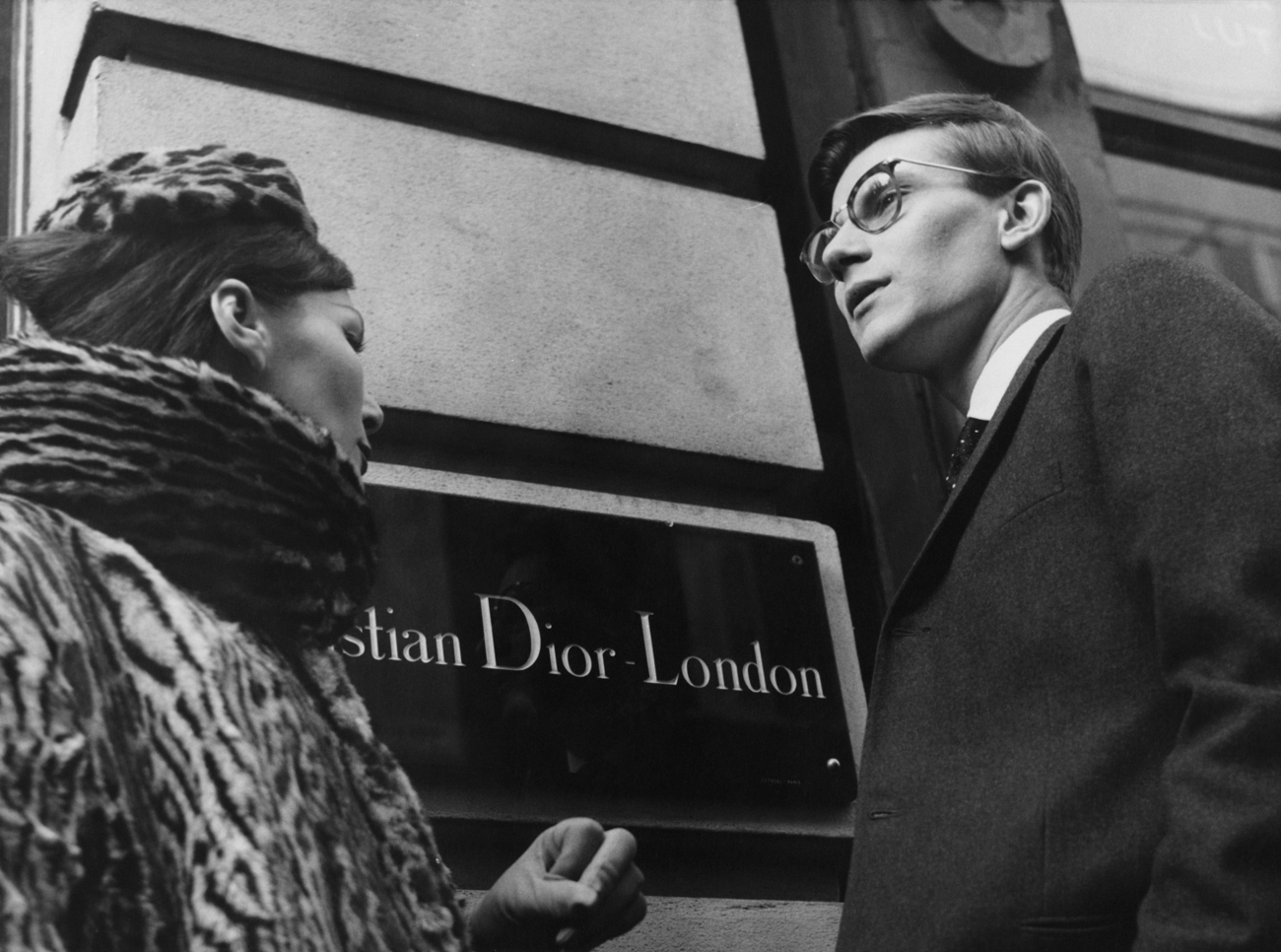 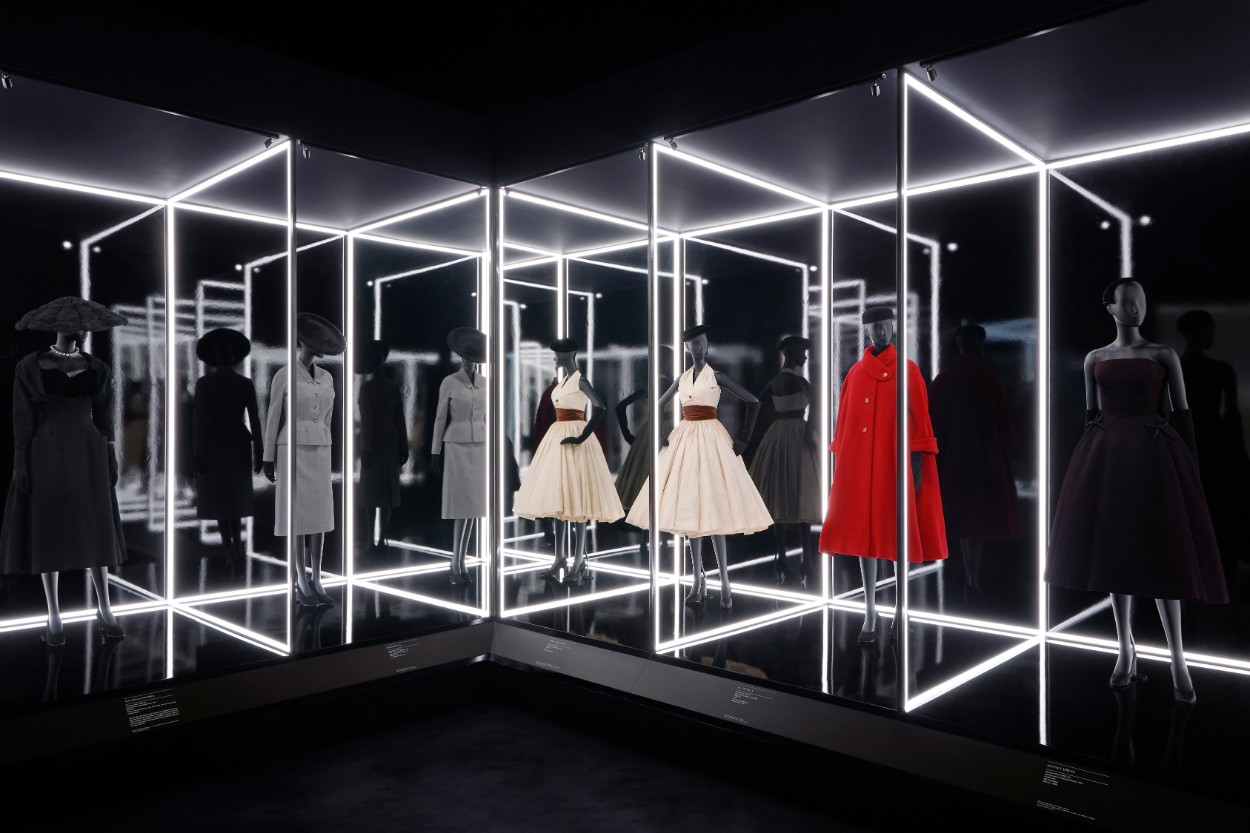 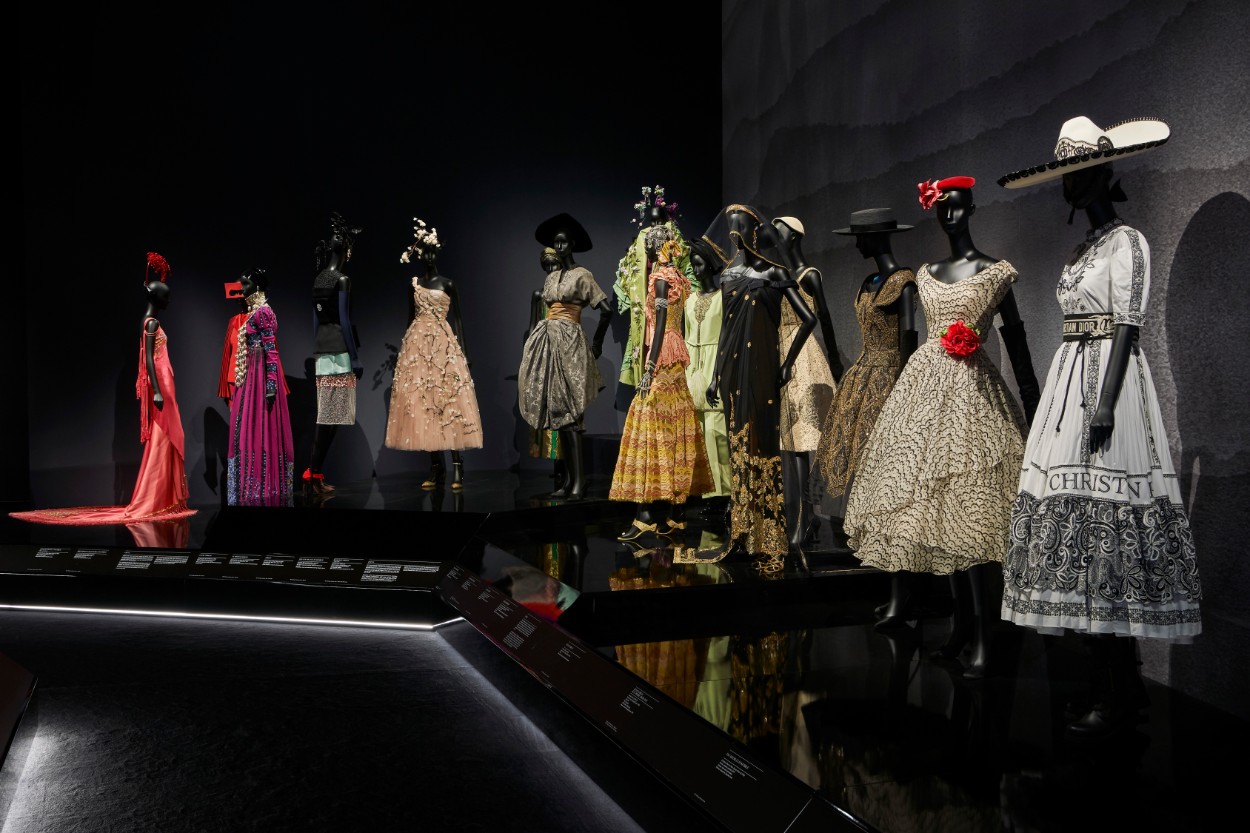 The V&A has announced that it will extend its sell-out Christian Dior: Designer of Dreams exhibition after tickets for the entire run sold out three weeks after opening on 2 February 2019. The five-star exhibition originally scheduled to run until 14 July 2019, will now be extended by seven weeks to Sunday 1 September 2019, with additional tickets now on-sale through the V&A’s website.

Christian Dior: Designer of Dreams is the most comprehensive exhibition ever staged in the UK on the House of Dior, and the V&A’s biggest fashion exhibition since Alexander McQueen: Savage Beauty in 2015. From 1947 to the present day, Christian Dior: Designer of Dreams traces the history and impact of one of the 20th century’s most influential couturiers, and the six artistic directors who have succeeded him, to explore the enduring influence of the fashion house.

“In 1947, Christian Dior changed the face of fashion, creating a lasting legacy that continues to inspire today.” – Tristram Hunt, Director of the V&A

“In 1947, Christian Dior changed the face of fashion, creating a lasting legacy that continues to inspire today,” says Tristram Hunt, Director of the V&A. “The V&A has a history of staging revelatory fashion exhibitions, and there is always a hugely engaged audience for these. We knew that Christian Dior: Designer of Dreams would be popular, but we have been overwhelmed by the phenomenal visitor response to-date.

“I would like to thank our visitors who have gone to such great lengths to see this extraordinary exhibition so far. I am delighted that we can extend the run, ensuring that as many people as possible have the chance to see it before it closes.”

Based on the major exhibition Christian Dior: Couturier du Rêve, organised by the Musée des Arts Décoratifs, Paris, it is reimagined for the V&A, with over 60 per cent of the objects unique to this exhibition, and a brand-new section exploring the designer’s fascination with British culture. The exhibition brings to the V&A an in-depth and wide-ranging study of the unique Haute Couture garments to explore the total design vision of Christian Dior and the craftsmanship of the ateliers from 1947 to today.

Drawn from the extensive Dior Archives, the exhibition presents over 500 objects, with over 200 rare Haute Couture garments shown alongside accessories, fashion photography, film, vintage perfume, original make-up, illustrations, magazines, and Christian Dior’s personal possessions. It also showcases highlights from the V&A’s world-class Couture collections, including the iconic Bar Suit, gifted to the museum by the House of Dior in 1960 with the help of Cecil Beaton.

The exhibition also spotlights on the key creative partners of the House from the past 70 years, including Roger Vivier, Stephen Jones, René Gruau, Serge Lutens and Swarovski, Christian Dior’s first choice for crystals to embellish his creations.

Building on strong pre-sales, the exhibition sold out all remaining pre-bookable tickets from the five-month run within 19 days of opening. To-date, 121,566 visitors have experienced the exhibition since it opened last month.

Throughout the extended run, the V&A will release additional exhibition tickets on the 15th of each month for the month ahead. A limited number of tickets are available to purchase daily at 10.00 from the V&A’s Grand Entrance on a first-come, first-served basis, while V&A members go free with no need to book.

Christian Dior: Designer of Dreams now runs at the V&A until 1 September 2019.